Excerpt taken from CHITO: One

Summer of 2016 is when I met Chito. What brought us into the same room was a brand photoshoot in Chinatown – an area which would endure as a particular strain of New York creativity from some years before and for many years to follow. I was getting myself through that summer working in the photo department up on the 24th floor of the World Trade at Vogue.

They felt like planets apart but would find themselves intermingling often when the heights of their fashion coverage was posted right alongside the happenings downtown from young brands. Back to the room on Canal St. – Chito showed me his work – cool designer pieces, technical jackets and expensive knits adorned with his airbrush artwork. The garments as they existed before he edited them were not particularly hype or special – I couldn’t put my finger on exactly what season they were from, and they didn’t total up into a traditional collection. They were simply summoned together by the artist, and were forever changed by the addition of the graphic or text.

He’d ask me if I saw this concept working as a brand, or did I see a business model around this idea, and I told him I didn’t. I hadn’t seen anything like this modification – good apparel somehow made better, reversed into a canvas, and output as a wearable novelty with none of the self-importance of bearing a label.

Chito was clearly not in it for the guarantees of success, his energy towards his work just seemed natural and motivated by an appreciation for the original garment. This admiration for the piece as it was sort of gets trapped as humility in the finished work. All of these emotions – respect, fragility, ambition get locked up in the piece and make for a sensational wear. While that all sounds heavy, my experience shows me that clothing is emotional. However nuanced, what we wear is how we feel or how we want to feel.

Choices about how you wear clothes are especially made by those, often marginalised, who want to share their ideas and illuminate their differences with the vehicle of clothing. A most accessible resource, it’s a democratic choice for sharing how you see yourself, and potentially how you see the world. Chito’s work shares those feelings, and contains those sorts of stories. What would follow that summer, and take us to the present 2020 we can look at as an intersection of commercial businesses, big old brands, and an artist with a vision.

It’s plain to me that there is something that Chito was seeing in 2016, that I was not, and I’m sure that there is always something that he is seeing that others aren’t quite taking in. In working with existing garments he collaborated with others, individually, and now it makes sense that those brands seek to create together. He added value to the garments I commissioned him to work on for the musician Drake in 2018.

For me, the emotion that bore was huge – offering feelings of exclusivity, importance and novelty where in an age of omnipresent celebrity image we were able to make a piece that was standout. The timeline of the artist’s projects follows hard work and a careful output of meaningful pieces – leaving room for us to feel that when it comes to Chito, there is always something on reserve. The space taken up by Chito has created other leaders and started a conversation in both the art and fashion worlds where long withheld standards and guarded values certainly deserve a challenge. 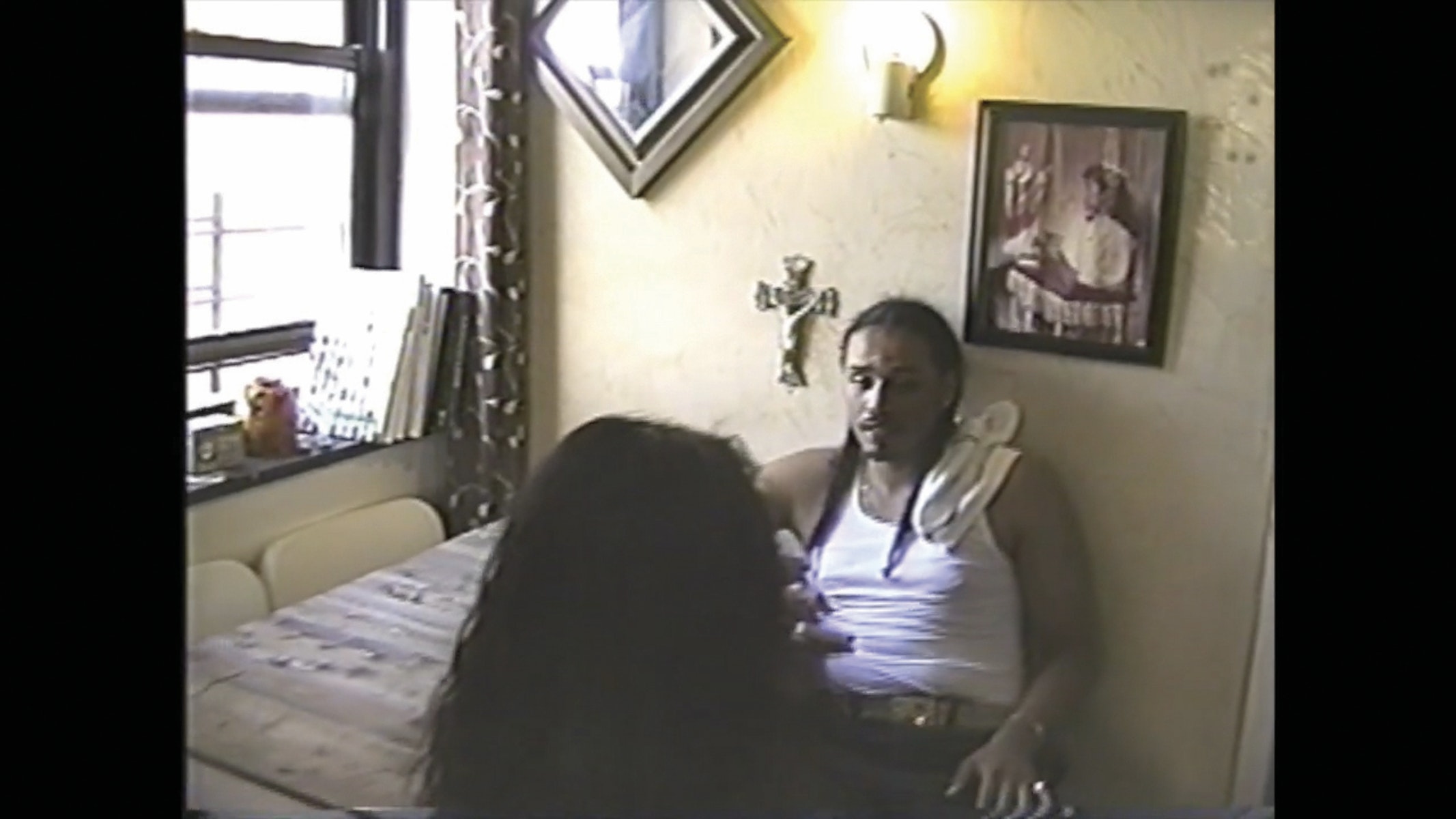 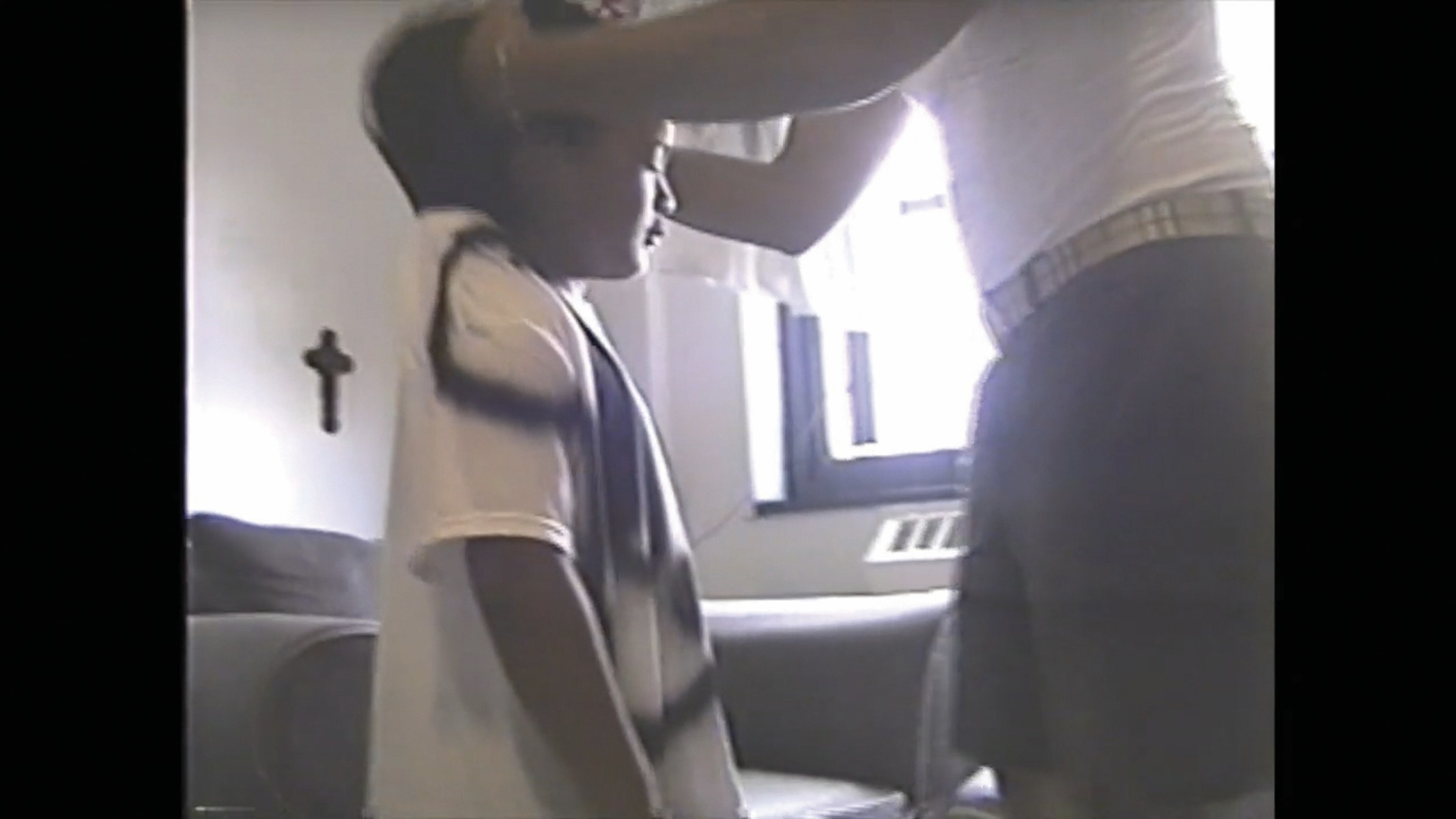 CHITO: One is available for $100 on chito.international