“Club culture is an integral part of every city, when I first moved to Shanghai five years ago, there were one or two good places, but they’ve all closed in recent years, the ones that are left are going in a very commercial direction,” explains Charles Guo – fashion photographer and founder of 44KW. ​“My friends started complaining that Shanghai was getting boring, there was no place to go for good music, so I thought, let’s do something about it.”

In the multi-venue nightlife complex Found 158, where megaclub Taxx sits next to craft beer breweries, 44KW is an underground space that is dedicated to house, disco and techno, proudly boasting a VOID sound system and an interior with a minimalist-concrete-industrial aesthetic.

Open since 2018, the club is divided into two separate spaces – Room 44 and KW – and its design flourishes encourage moments well-suited for social media. A glowing red orb is suspended above the main bar, ​“dance me to the end of love” beams in neon lettering scrolls behind the DJ booth and a projection of laser beams invite the club’s stylish ravers to work on their poses.

On a Thursday night, the crowd is suitably mellow, the line-up is all local DJs, who will play until about 2am (running through to 5am or 6am on weekends). At the same time, 44KW also focuses on bringing international talent to Shanghai, with acts like Nick Höppner, Volvox, Bambounou, Boris, Arnaud Le Texier, Oliver Deutschmann, DJ Hokuto and Orphx, and Monolake to name a few.

By virtue of Guo’s day job, 44KW has attracted a fashion-industry heavy crowd from the beginning. Ashley, 23, works in a fashion trade showroom (her company OnTimeShow previously held a party here), runs in the same circles as the three DJs performing tonight and came to support her friends. It’s her fourth or fifth time at 44KW.

Listen now: Ashley on her discovery of 44KW through Shanghai’s tight knit community of DJs.

Similarly, Ye Ye Sun, a 25 year old street style photographer says she heard of the club because of Charles Guo. ​“It’s not the weekend yet, so the vibe here is very chill tonight,” she says. By the entrance, there is a ping-pong table where a match is underway.

Sarunas, a 25 year old Lithuanian student at Shanghai Theatre Academy is at the bar with a Korean friend. ​“I’m surprised to see so many people here on a Thursday night. We just went out to Dada, the art club, and it was empty,” he says. ​“There are maybe 20 clubs in Shanghai and on any given day they play the same music, but here people seem more educated (about music).”

The popularity of 44KW is no doubt aided by the weakness of the competition – previous ​‘it’ club Arkham is diminishing, Shelter and Elevator have shuttered, and the other industry stalwart Le Baron caters to a more high-flying, table service crowd. 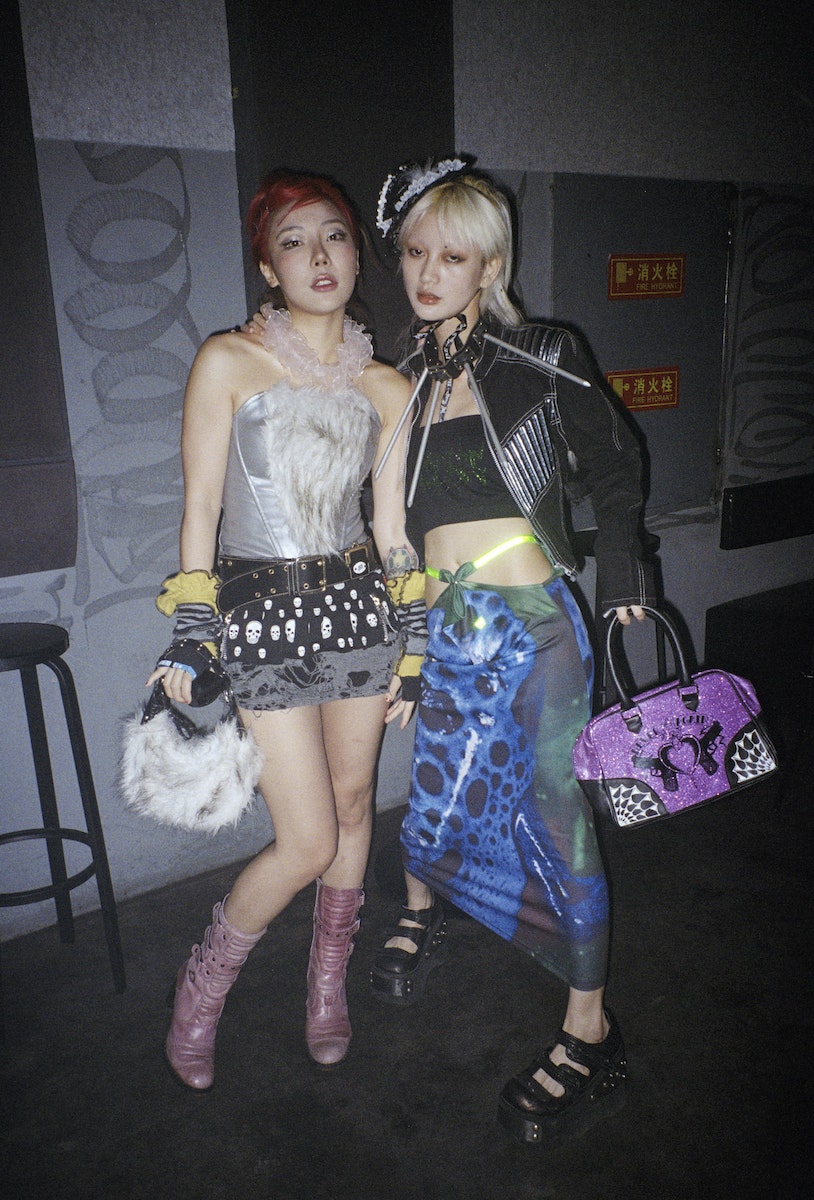 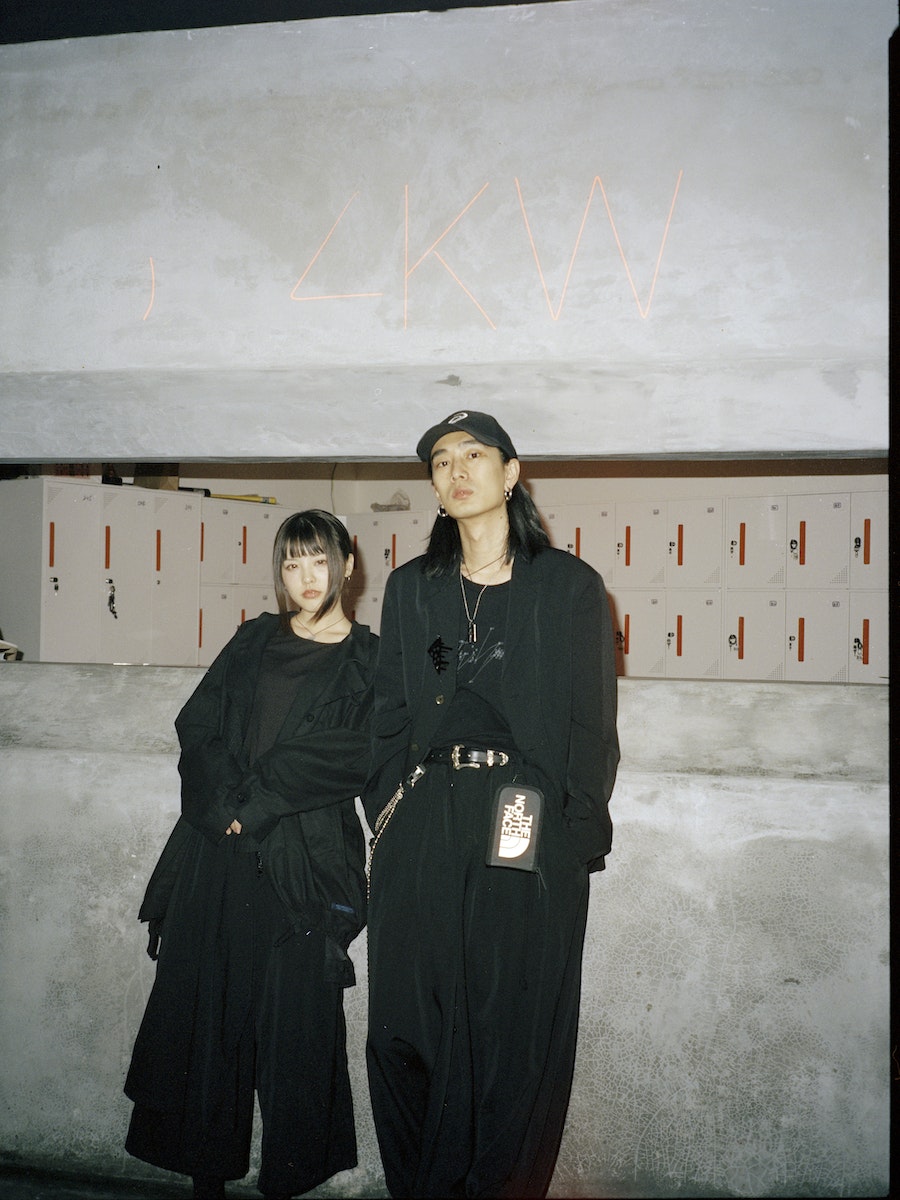 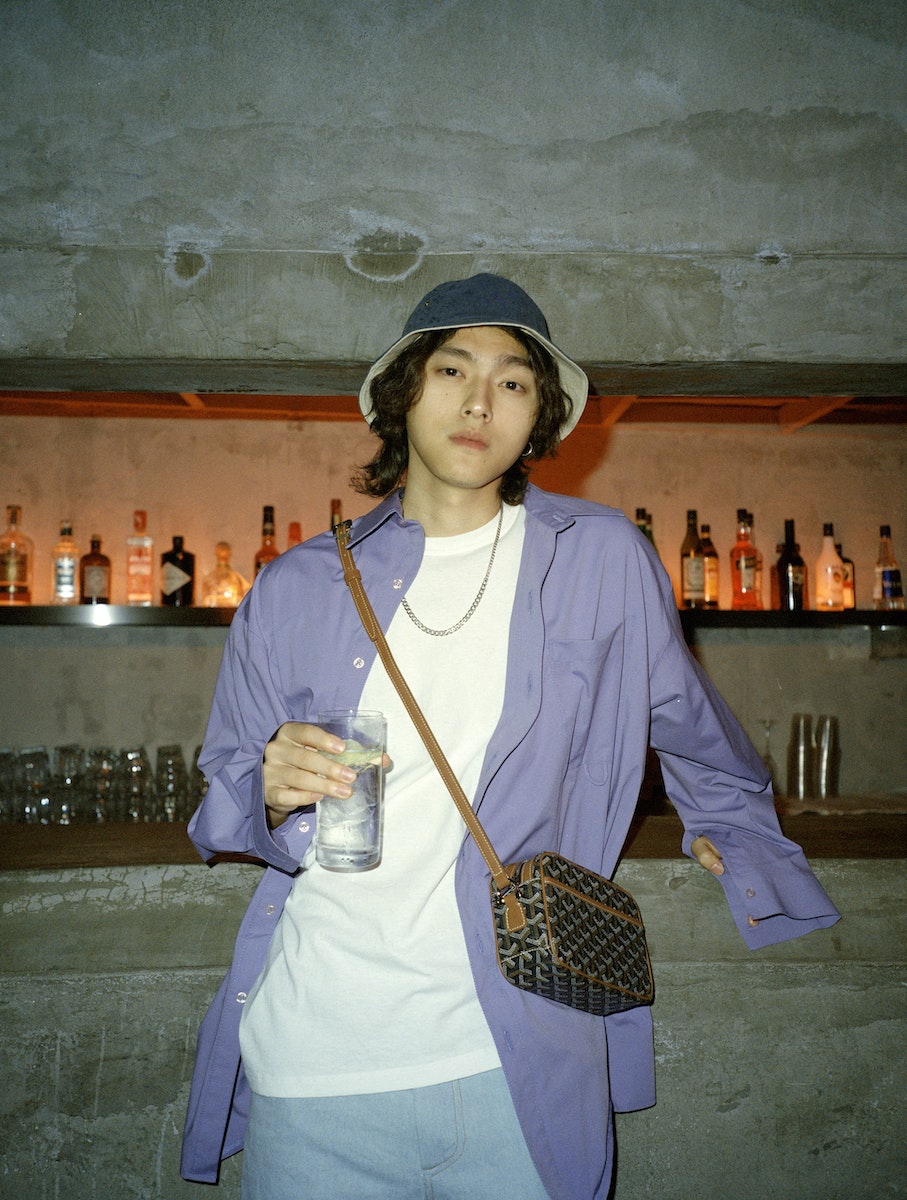 Bai Yun is a middle-aged woman who works in the club as an ​‘ayi’. From 7pm through until closing time on the five nights a week 44KW is open, it’s her job to clear the tables. She’s been here since February but previously worked at Elevator for over two years, where she developed an appreciation for house music. ​“You can say it’s more of a niche crowd, some of the kids like to come in weird get-ups and take pictures, but mostly they’re here to relax.”

She introduces me to a few regulars – Yi Hao, is a 19 year old make up artist and occasional drag performer from Chongqing. On this night he’s not ​“dressed up” but still turned out in homemade leather pants and a crop top bought from TaoBao, showing off his various self-designed tattoos, accessorised with a cable-cord choker. ​“I heard about this place by word of mouth, everybody comes here, so I started coming too, it’s a good mix between underground and commercial.”

Listen now: Yi Hao on what attracted him to 44KW

Yi Hao’s boyfriend, Marcus, 29, is a stylist from Singapore who now lives in Shanghai. It’s his second time at the club, although the first time he ran unexpectedly into a disco night. ​“I expected techno, so tonight is much more my vibe, it reminds me of Berlin a bit,” he says. ​“Since Elevator has gone now, this is a good replacement.”

In a city with a mostly homogenous club culture, any deviation from the mainstream attracts a certain attention. Yi Fei, a VJ with a goth-inspired look, sums it up outside.

“Half the people obviously come because they know and love this music, the other half just want to try something new.”