This year the Canadian outerwear brand released a new initiative called Heatmakers, challenging creatives around the world to express their individuality.

Kicking off with a series of immersive events this October – including a techno brunch during the 21st edition of Amsterdam Dance Event – last night the self-proclaimed ​“party monsters” pit-stopped in London for a night of music, magic and a chance to peek the AW21 collection.

It was, to say the least, a sensory feast. Multi-disciplinary British artist James-Lee Duffy brought the Heatmakers vision to life, decking the intimate pop-up interior of 106 – 112 Regent Street, Soho, with graffiti influenced by London’s underground musical and fashion subcultures. 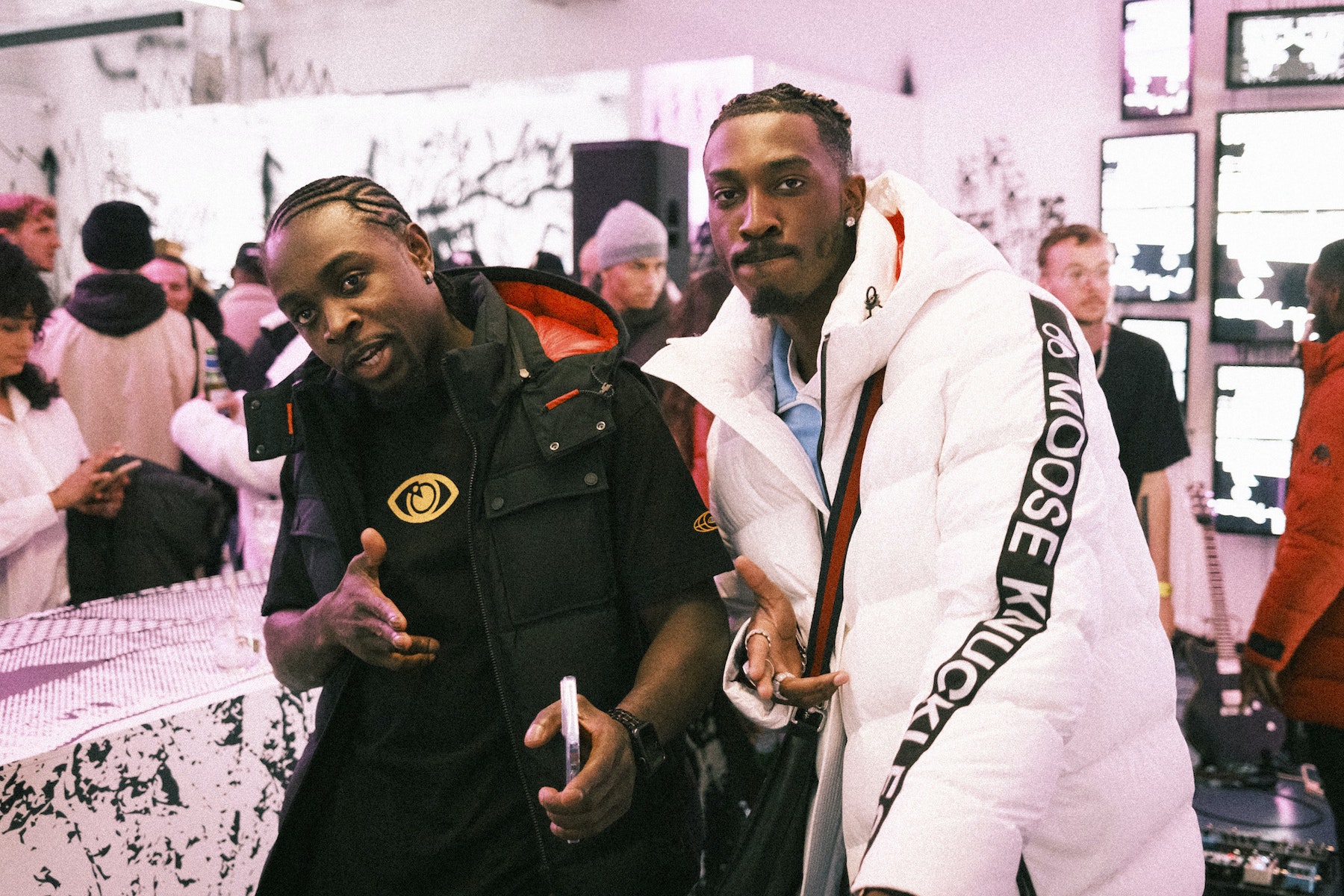 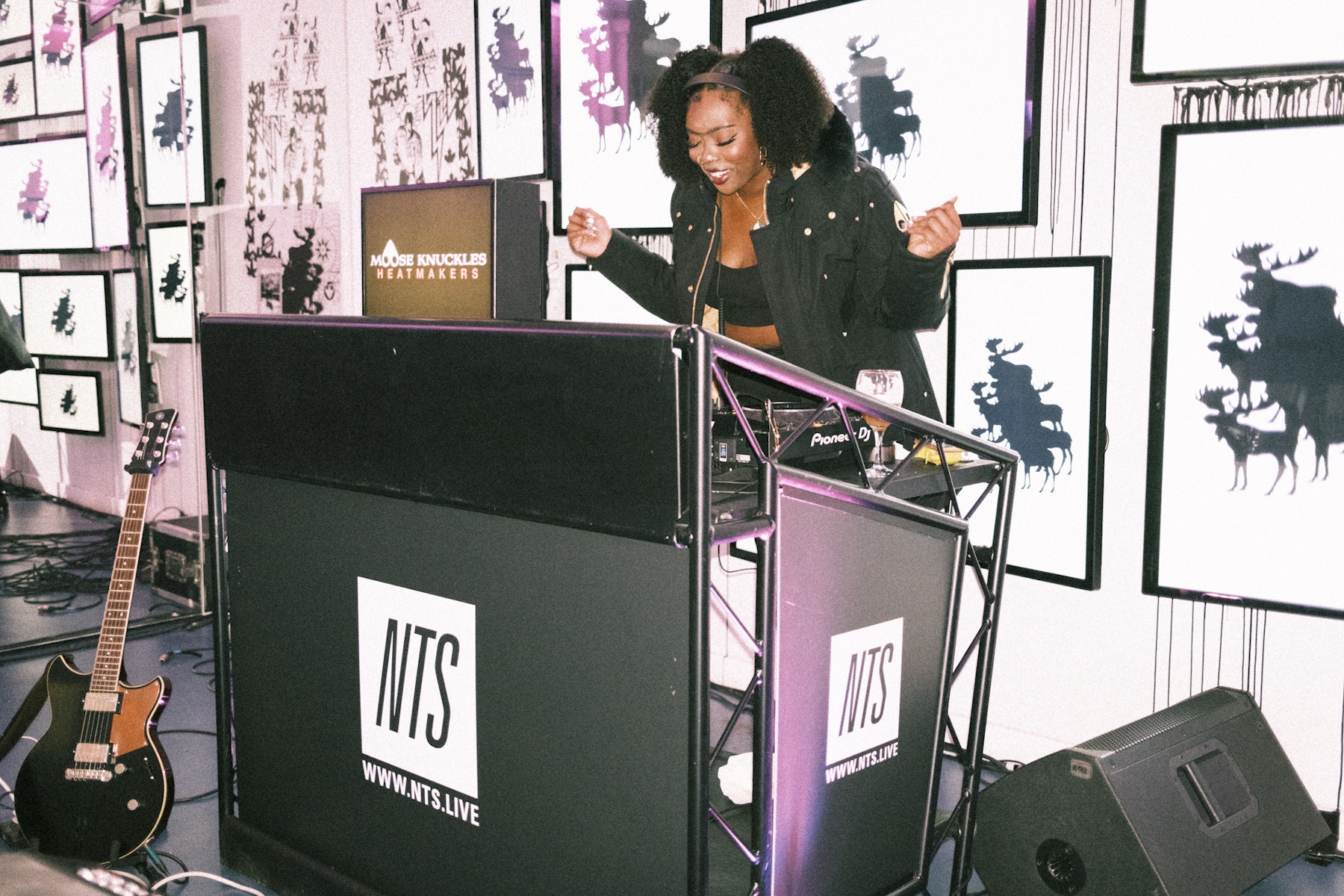 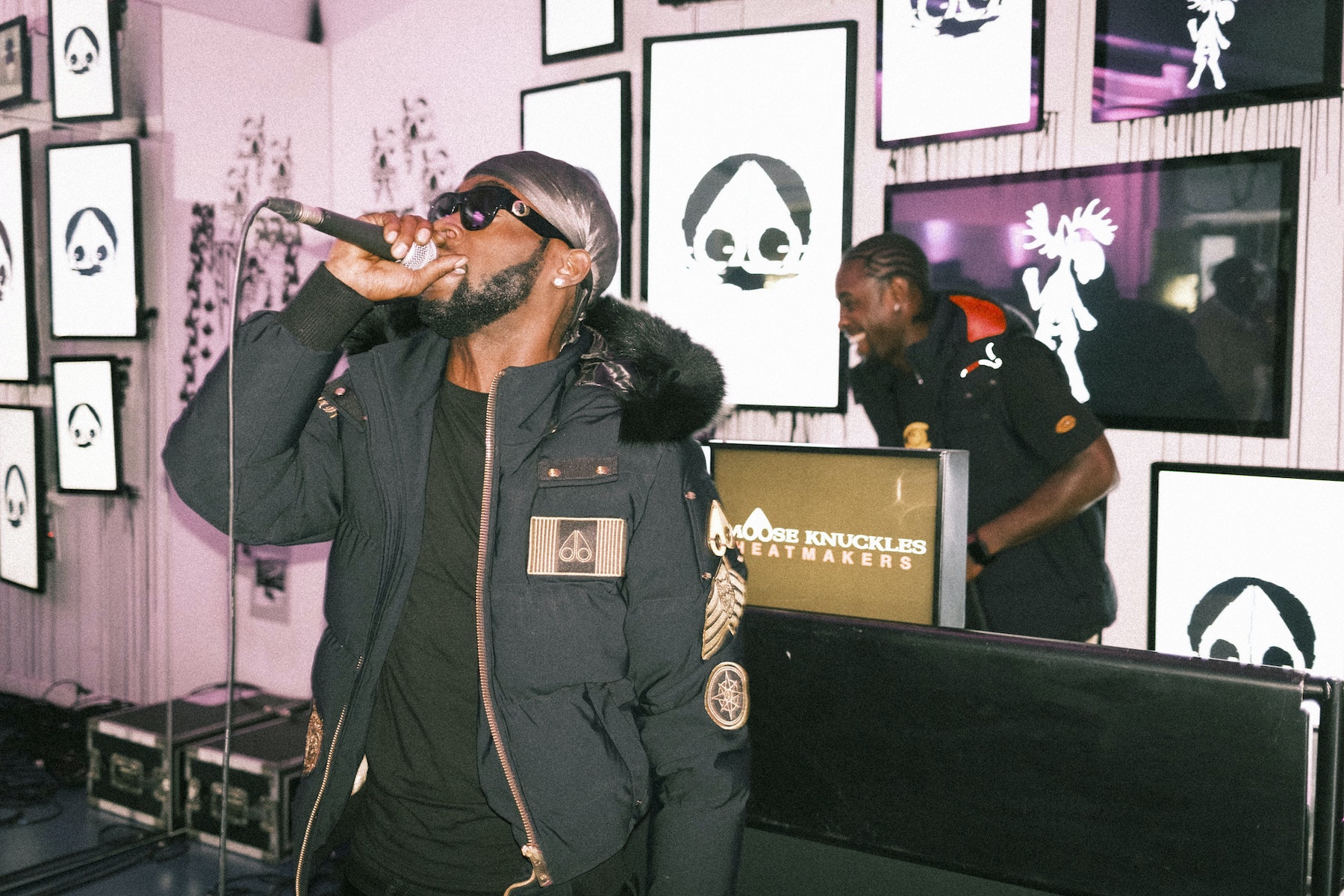 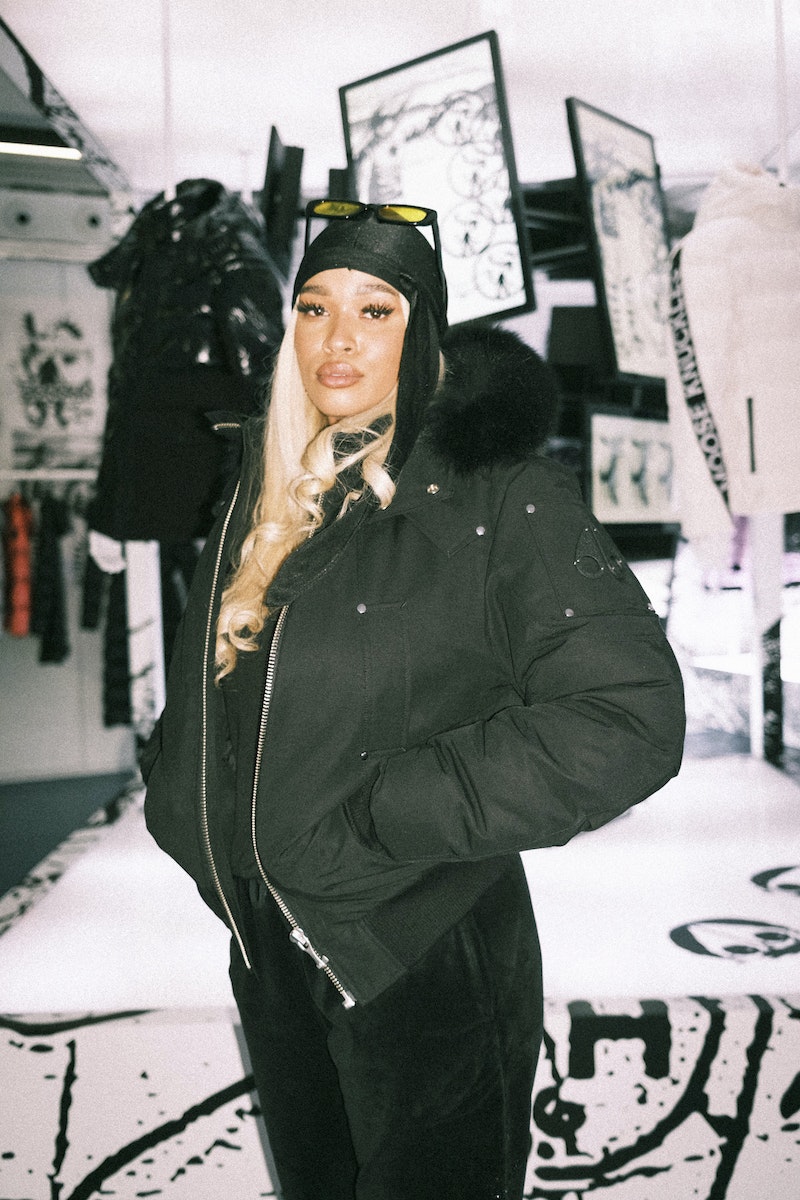 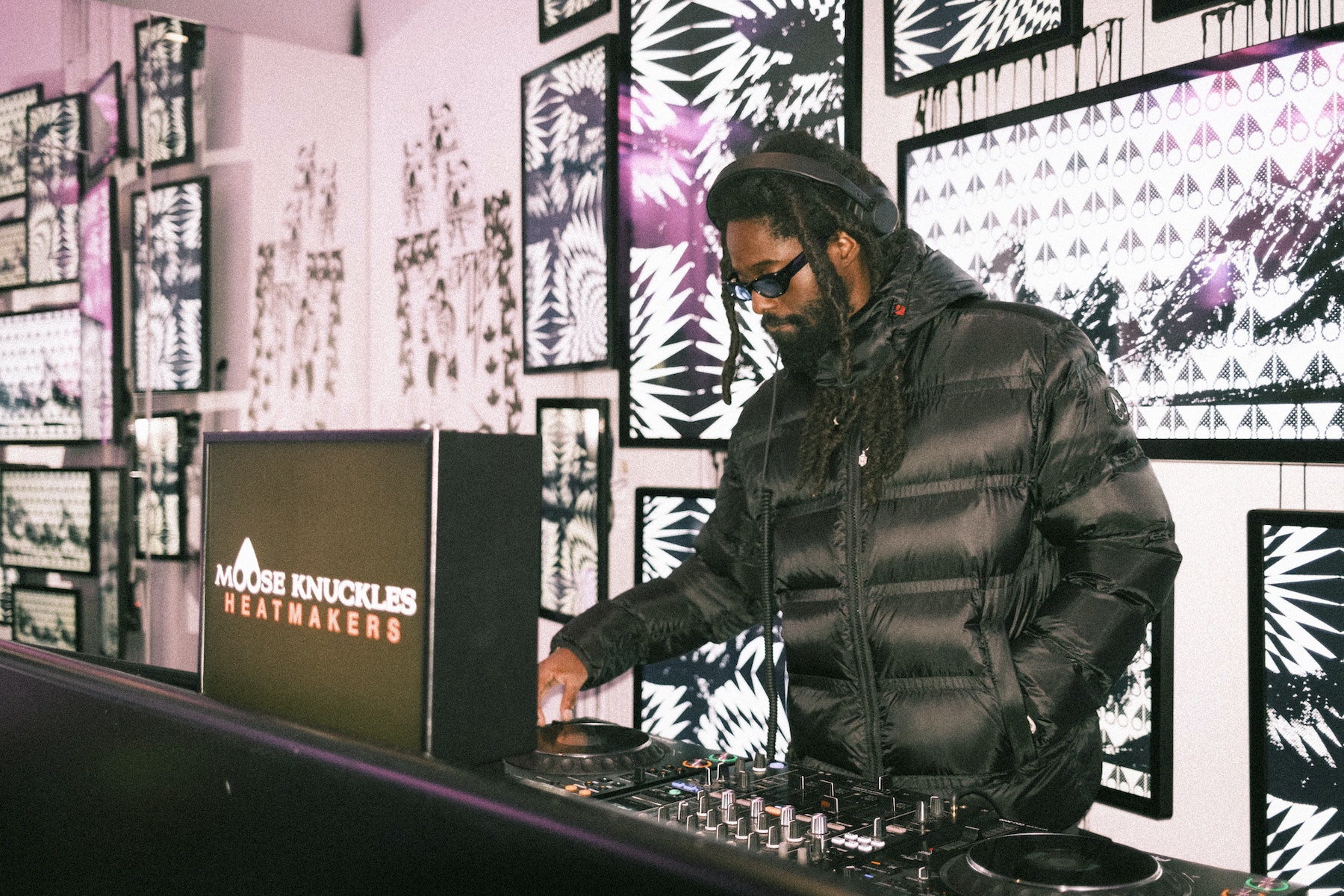 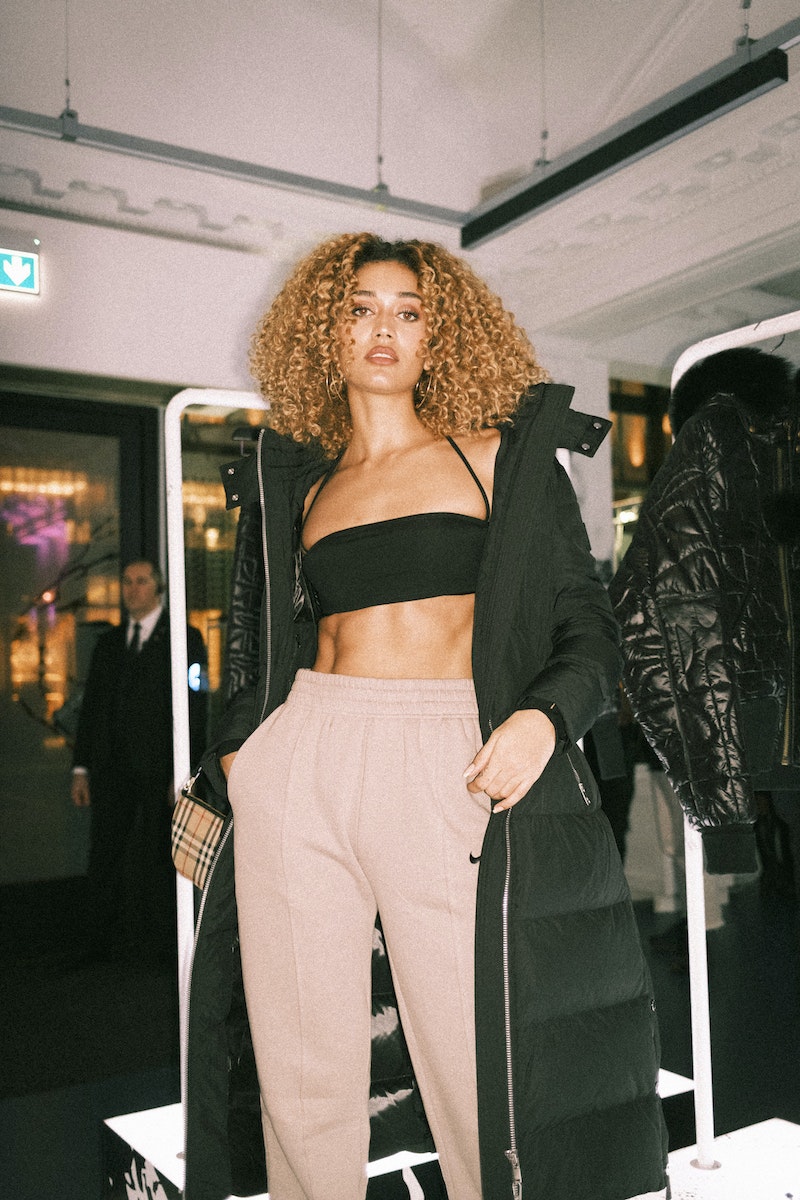 Global music and radio platform NTS curated an explosive line-up, including DJ sets from Skinny Macho, co-founder of collective, club night and record label Bone Soda and A.G, host of the Beauty Blender show, topped off with an outstanding live performance from the evening’s headliner, Tamera. The singer-songwriter serenaded the crowd with tracks from her debut EP, Afrodite, a record heavily influenced by American and UK rap and soulful R&B. And you can listen back to the performances on nts.live from next week.

For those thinking about pursuing a creative career, Tamera has some words of wisdom. ​“It’s important to know where you’re going and to be honest,” says the 24-year-old. ​“My advice would be to choose your circle wisely, don’t rush into anything, stay strong – and watch out for the sharks!”