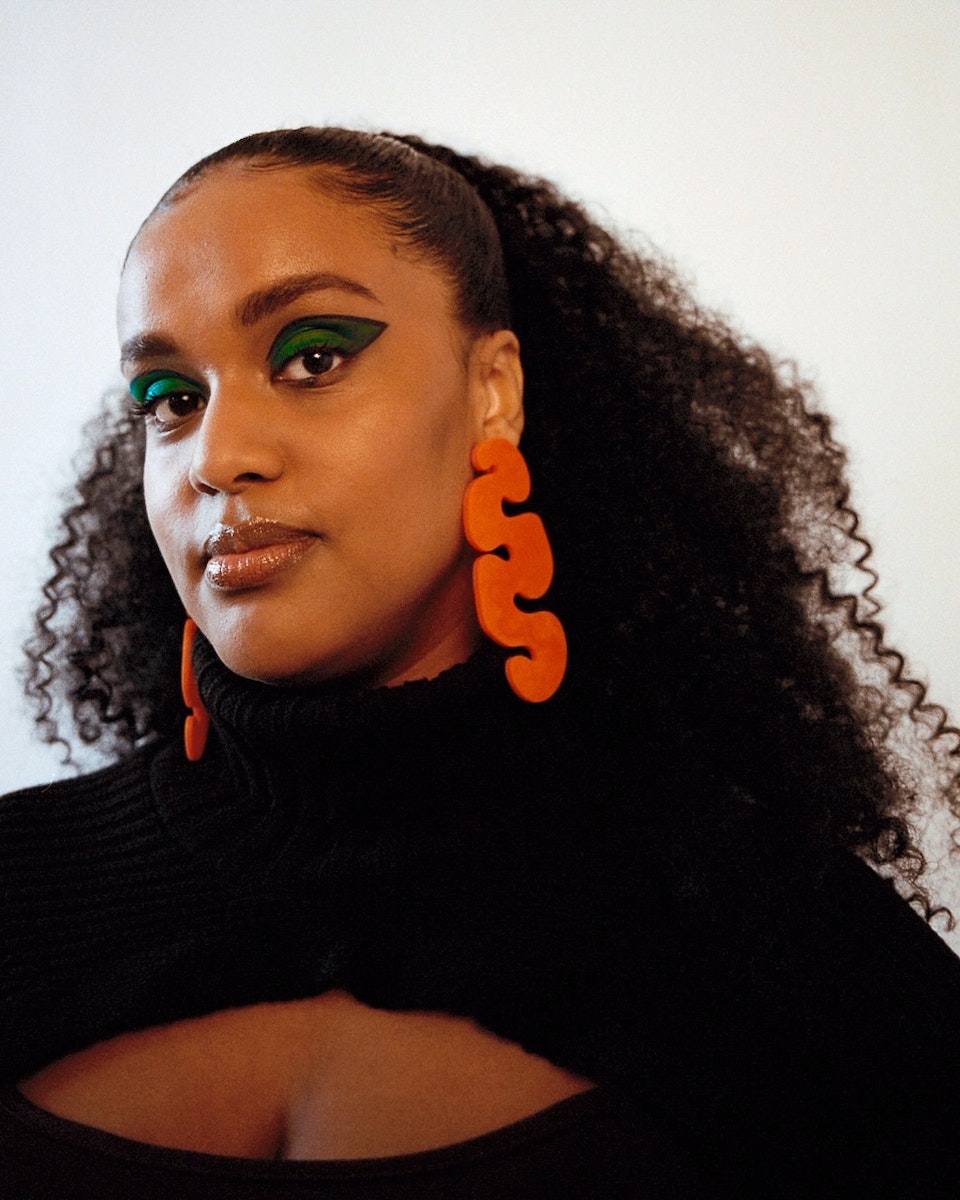 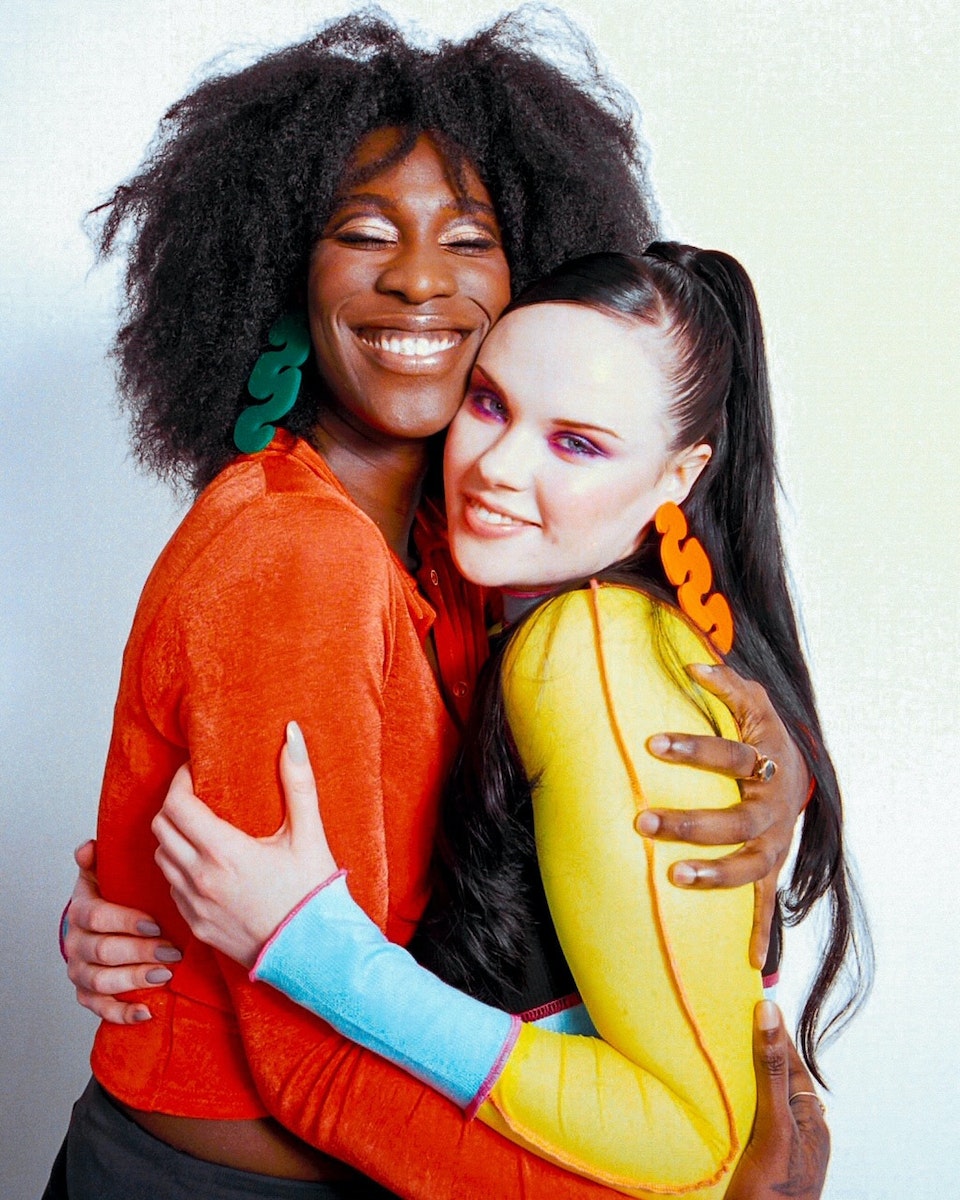 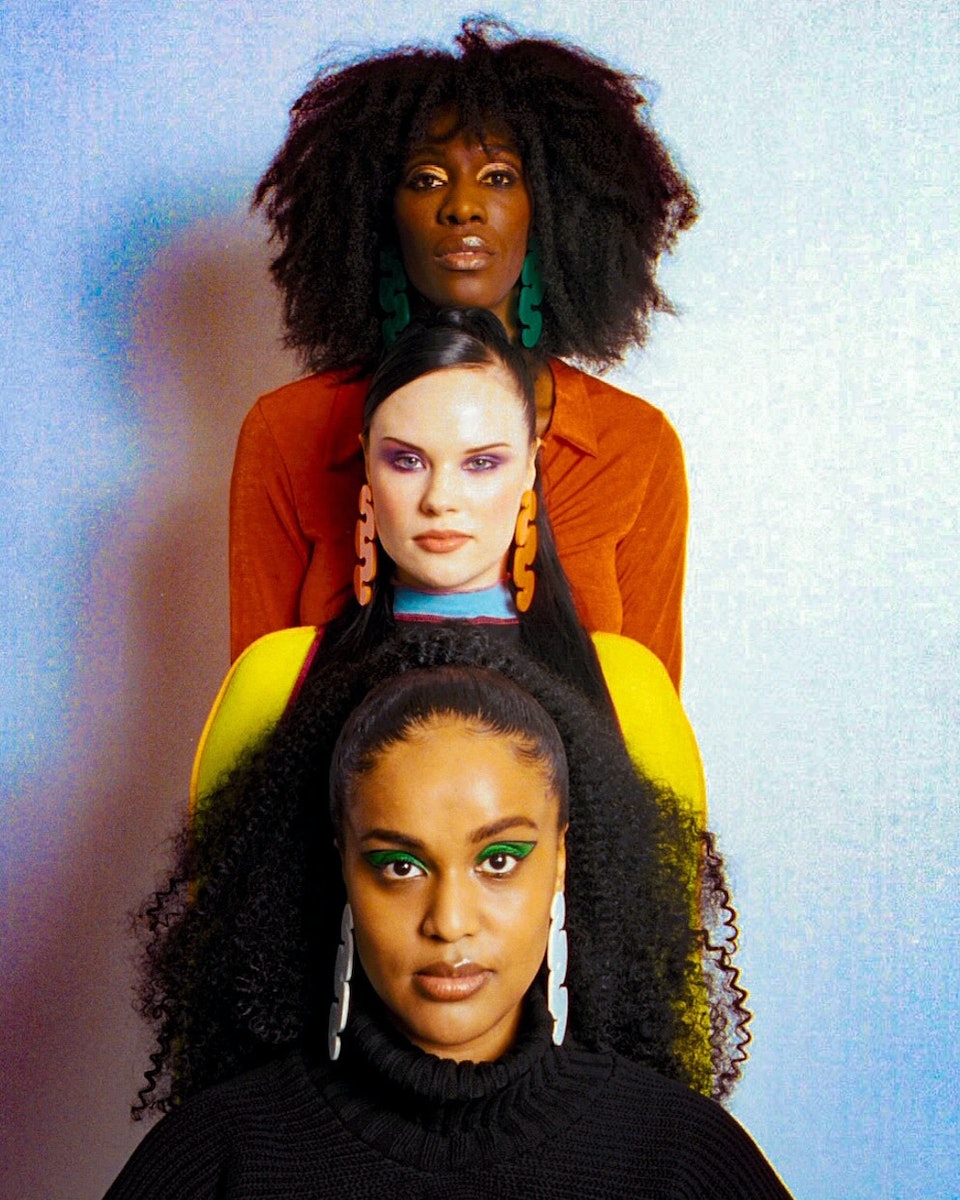 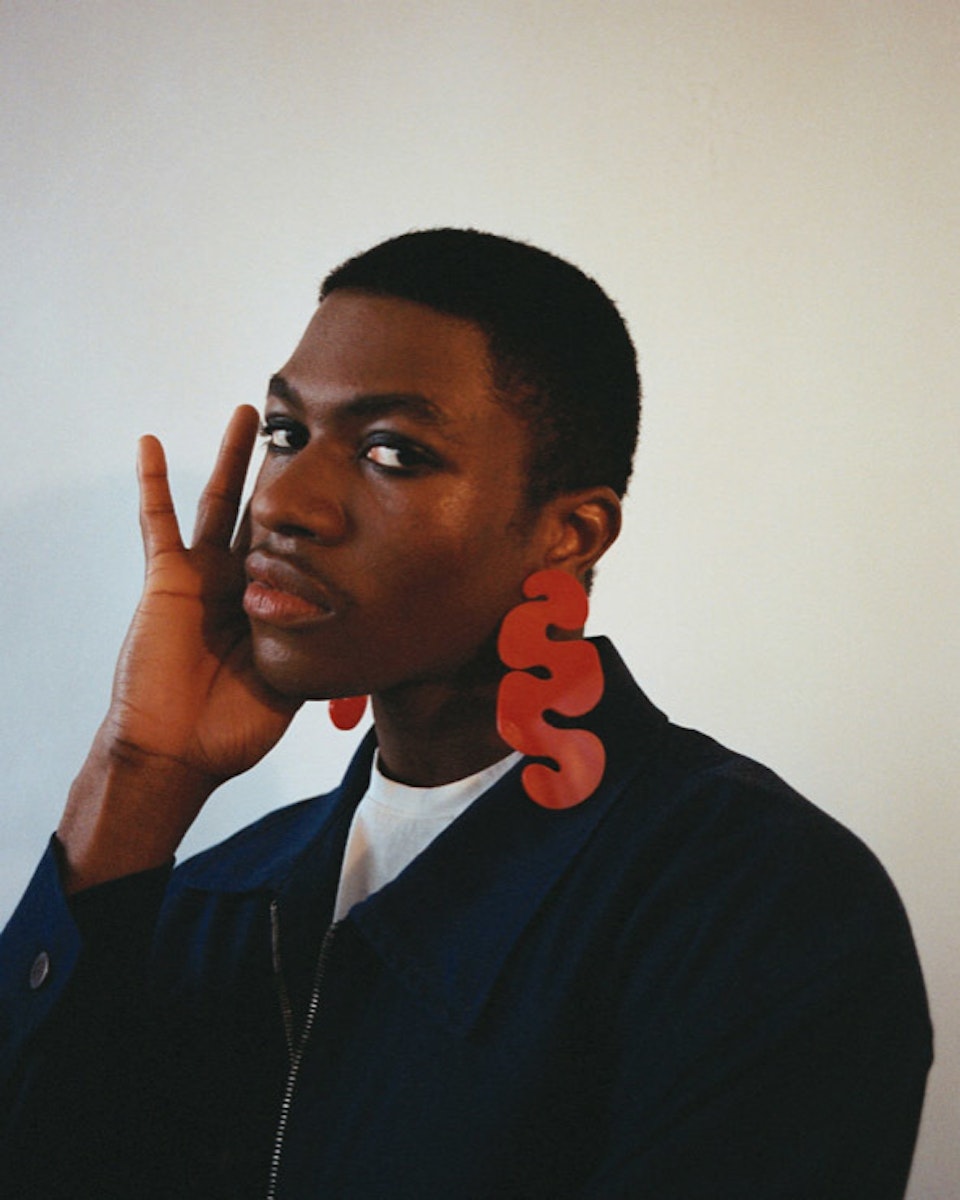 Read more
Keep your eyes peeled for the next drop