Tens of thousands of Mancunians took to the streets this week to protest against racism and police brutality. They kneeled and marched in solidarity with those protesting in the US, along with multiple other cities across the globe, following the murder of George Floyd by Minneapolis police two weeks ago today.

Three demonstrations took place across the city – on Sunday 31 May, Saturday 6 June, and Sunday 7 June – arranged by three different organisers, all of whom were under the age of 30. Most momentous, Saturday’s demonstration was organised by a 16 year old girl from Ancoats. Fifteen thousand people turned up alongside her.

Community spirit in Manchester is strong and it always has been. Unlike protests in Manchester’s history books, the demonstrations last week saw latex gloves forming peace signs and the words ​“social distance please” spoken through a megaphone. In no surprise to Mancunians, it showered with both rainfall and sunshine throughout.

All of the demonstrations had the same running order: a kneel to commence, followed by speeches, then a march around the city centre which concluded with more speeches. People of every ethnic background and identity were in attendance with most wearing black in respect to organisers’ requests for anonymity. Volunteers handed out face masks, hand sanitiser and water in the crowds, as placards read ​“racism is the real pandemic”.

It’s hard to imagine life before the pandemic for most of the population. Now that reality has become even more fragmented in people’s memories as they seek to find a new normal while revolution seems firmly within their grasp. Approximately 30 individuals gave a speech and shared their personal stories on their fight against oppression and how to help. 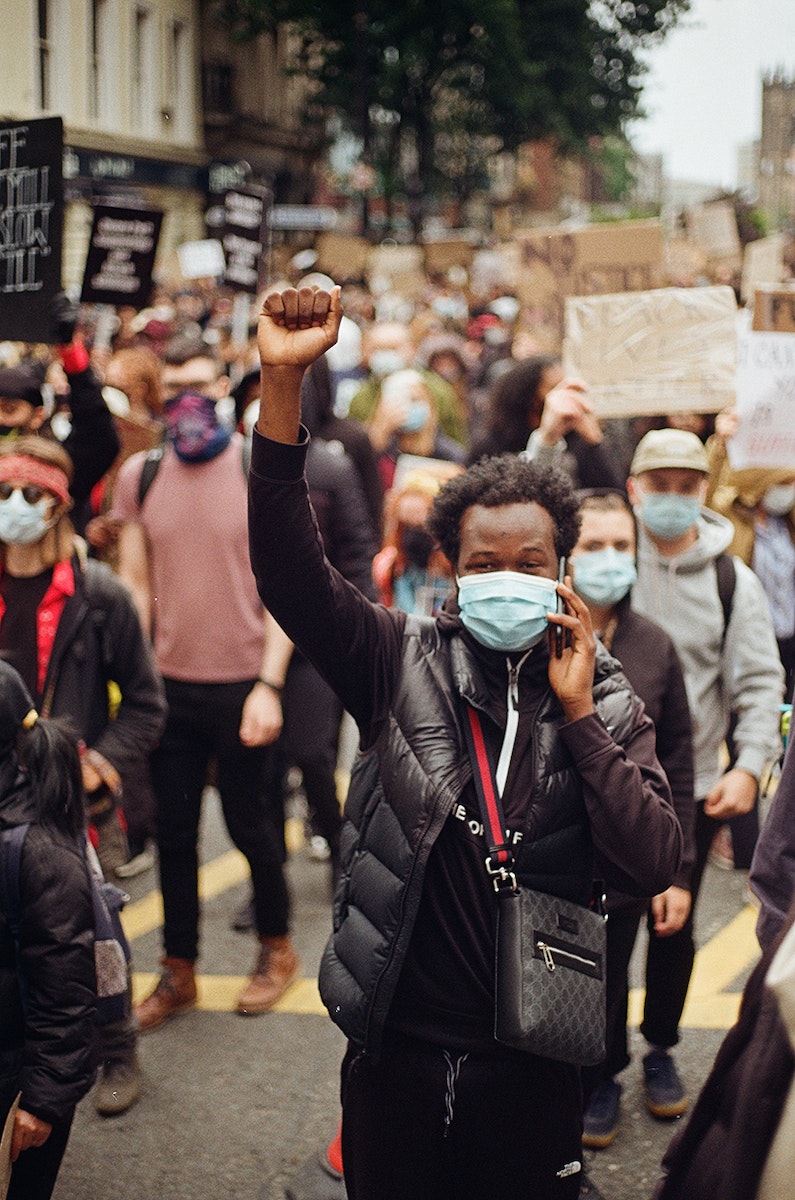 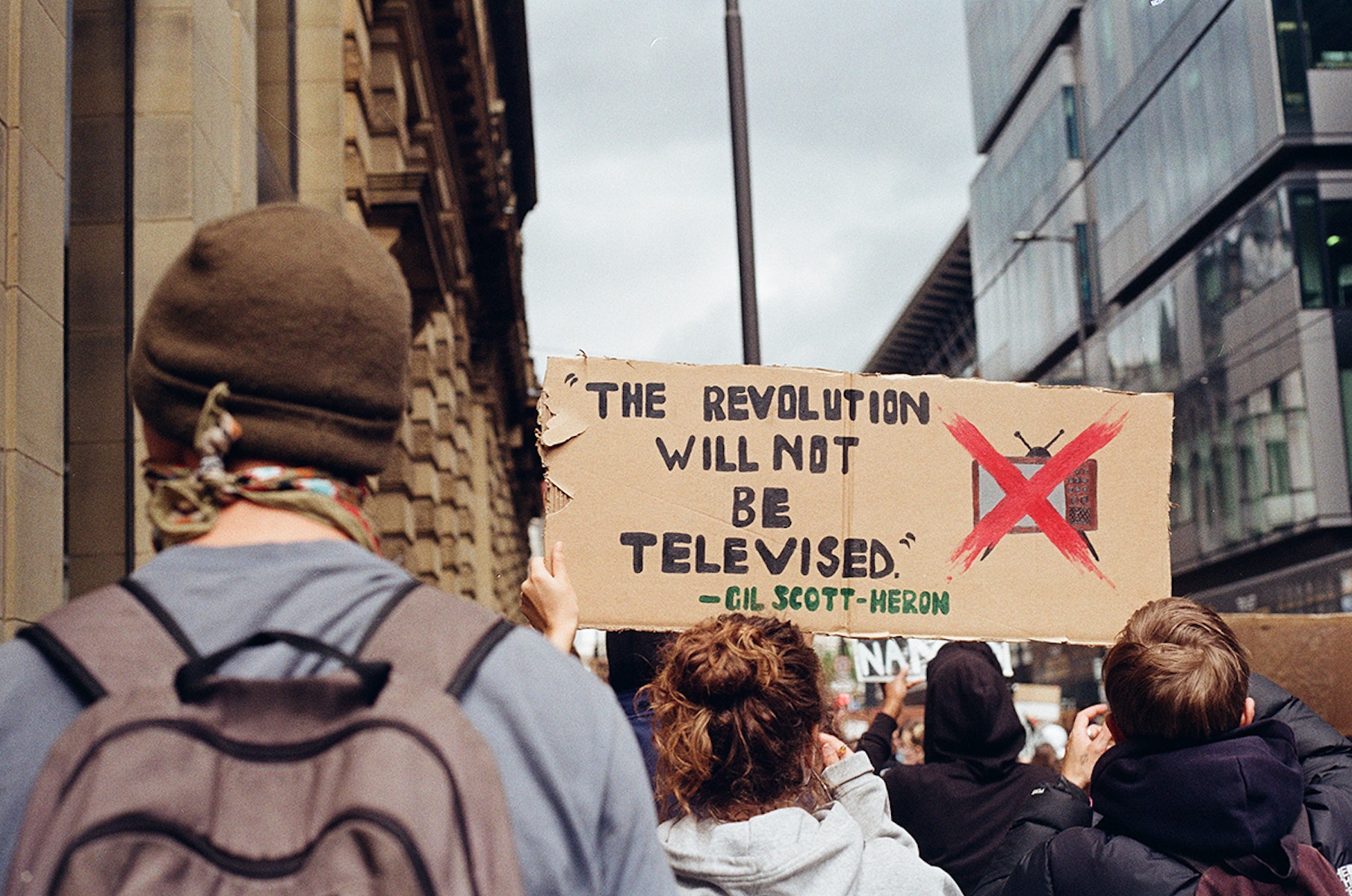 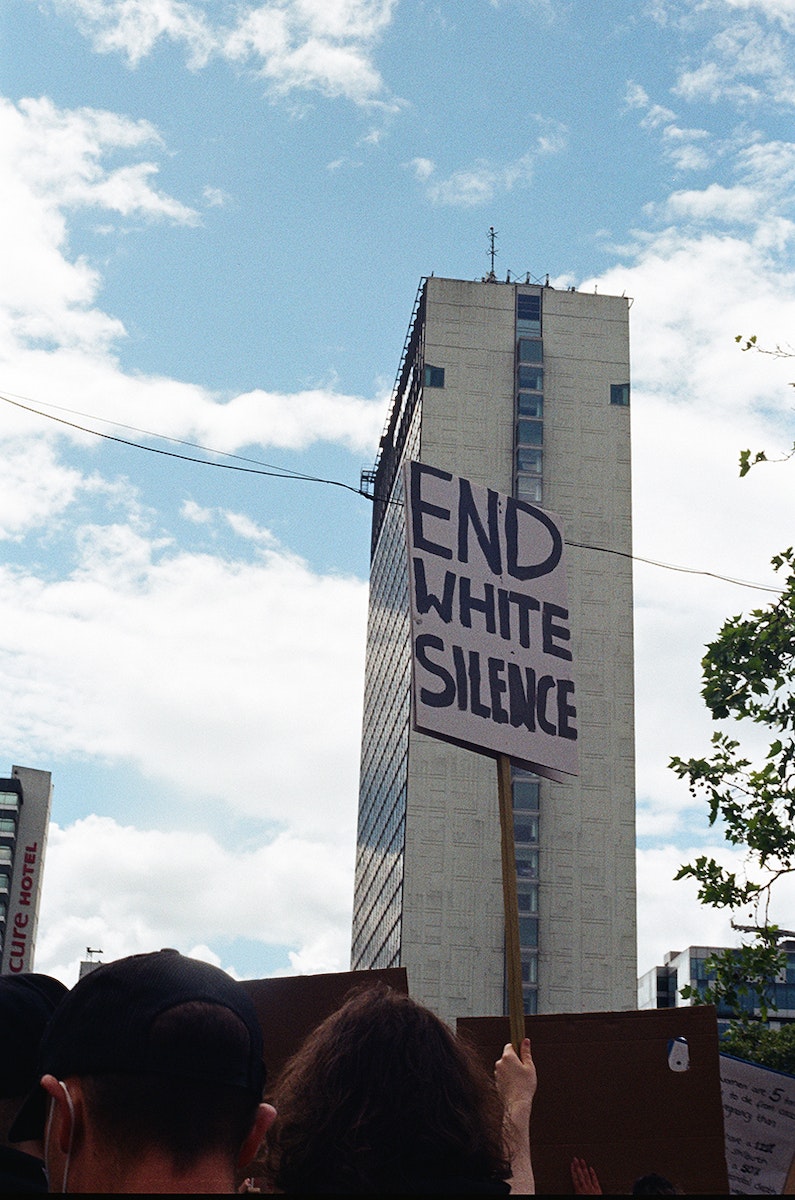 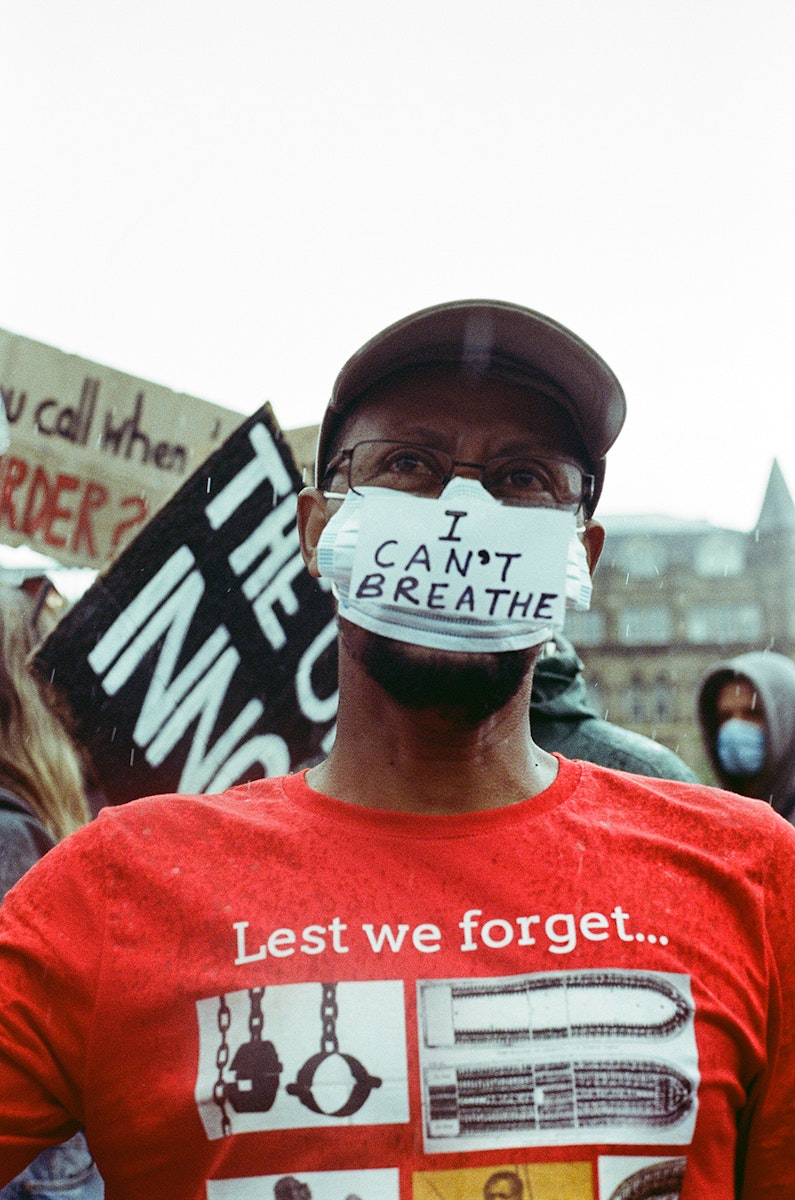 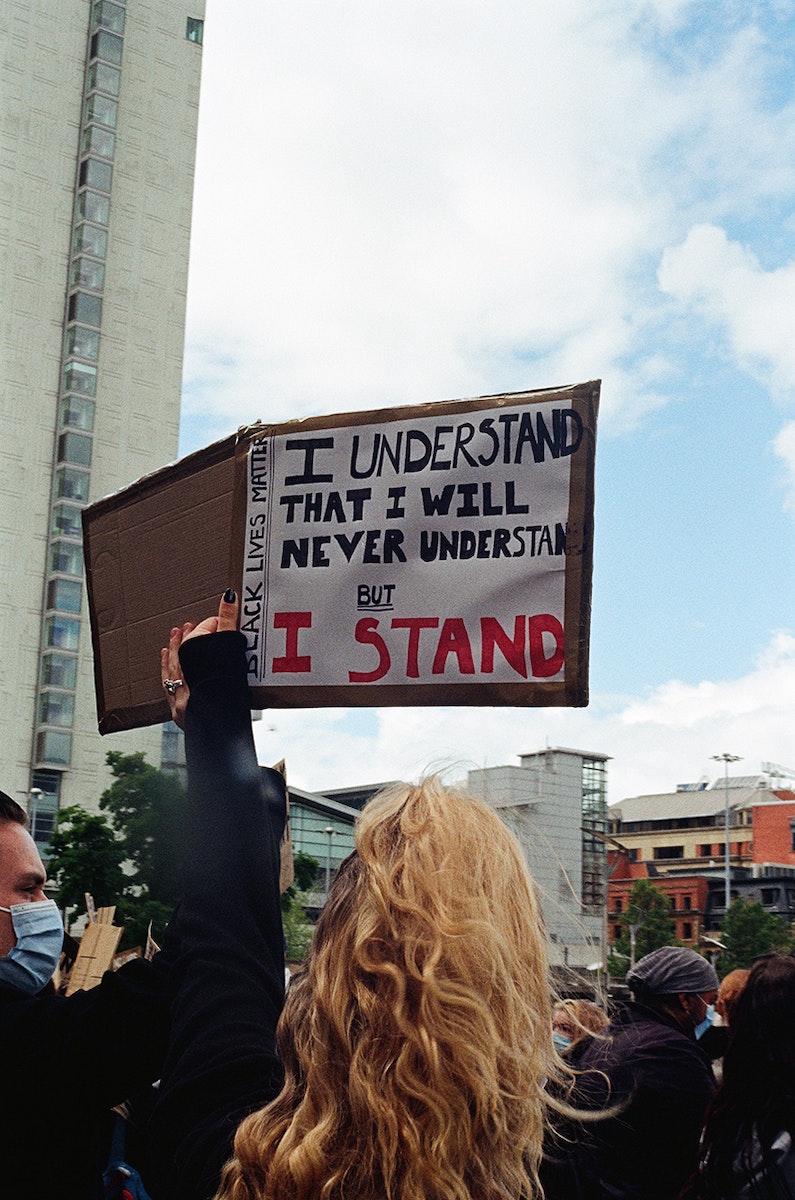 “Read one [then] teach one”, ​“we aren’t in chains anymore”, ​“we need to step away from the table and pull up more chairs [for Black people] as an ally”, ​“if you fight, I’ll fight with ya”, ​“all of us here today are here because we are seeking a common goal to dismantle the system of a racist society”, ​“knowledge is power, yeah?”, they spoke. The crowds cheered and chanted in response.

The name of George Floyd and many others were roared by the crowds, such as fellow American Breonna Taylor and Britain’s Belly Mujinga and Shukri Abdi. They are still seeking justice to be served. Placards were crafted out of cereal and pizza boxes, Amazon packaging and canvases. ​“I cannot believe I’m 16 and fighting for innocent people’s lives,” read one.

It goes without saying that these mass gatherings come, to many, as alarming during a global pandemic but that is exactly the point – to alarm people. Another placard read, ​“Second wave of epidemic? How about [the] four hundredth wave of racism?”. 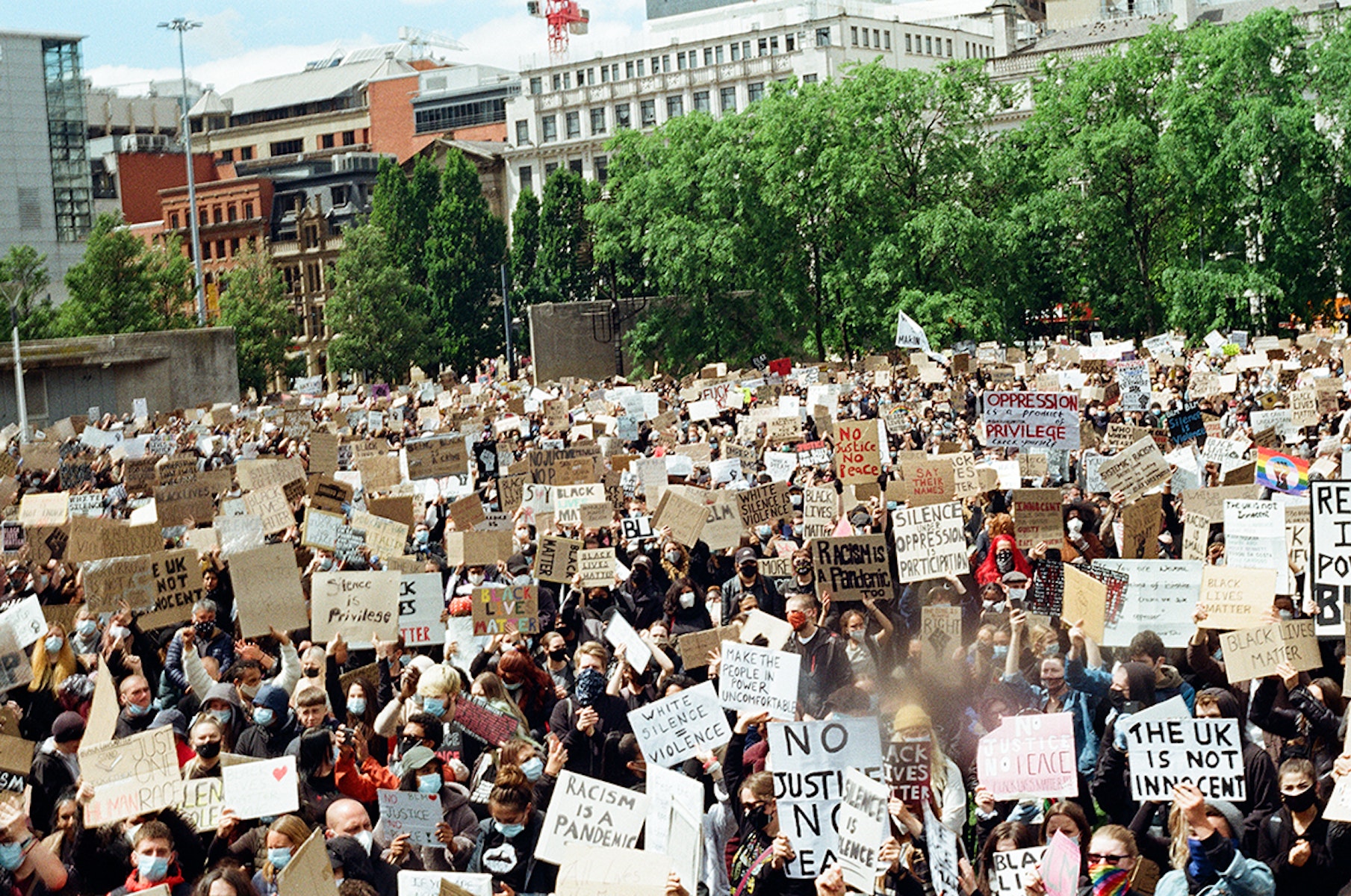 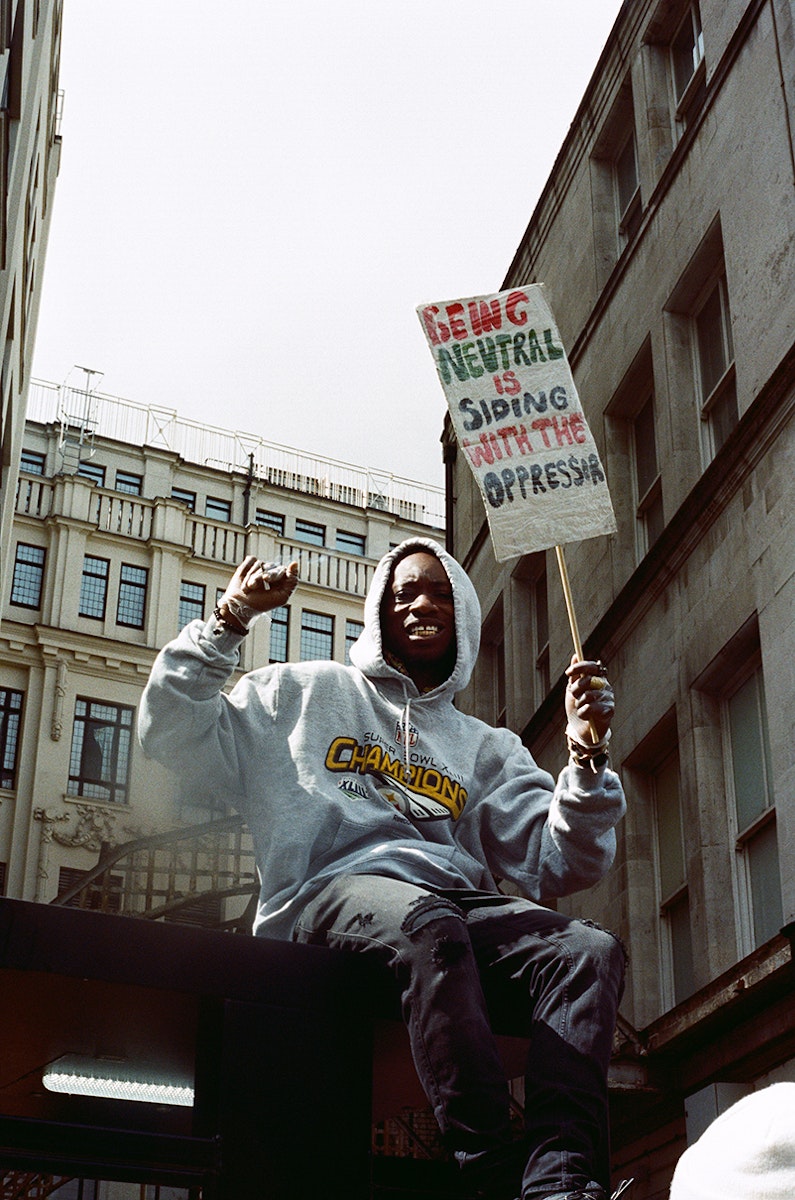 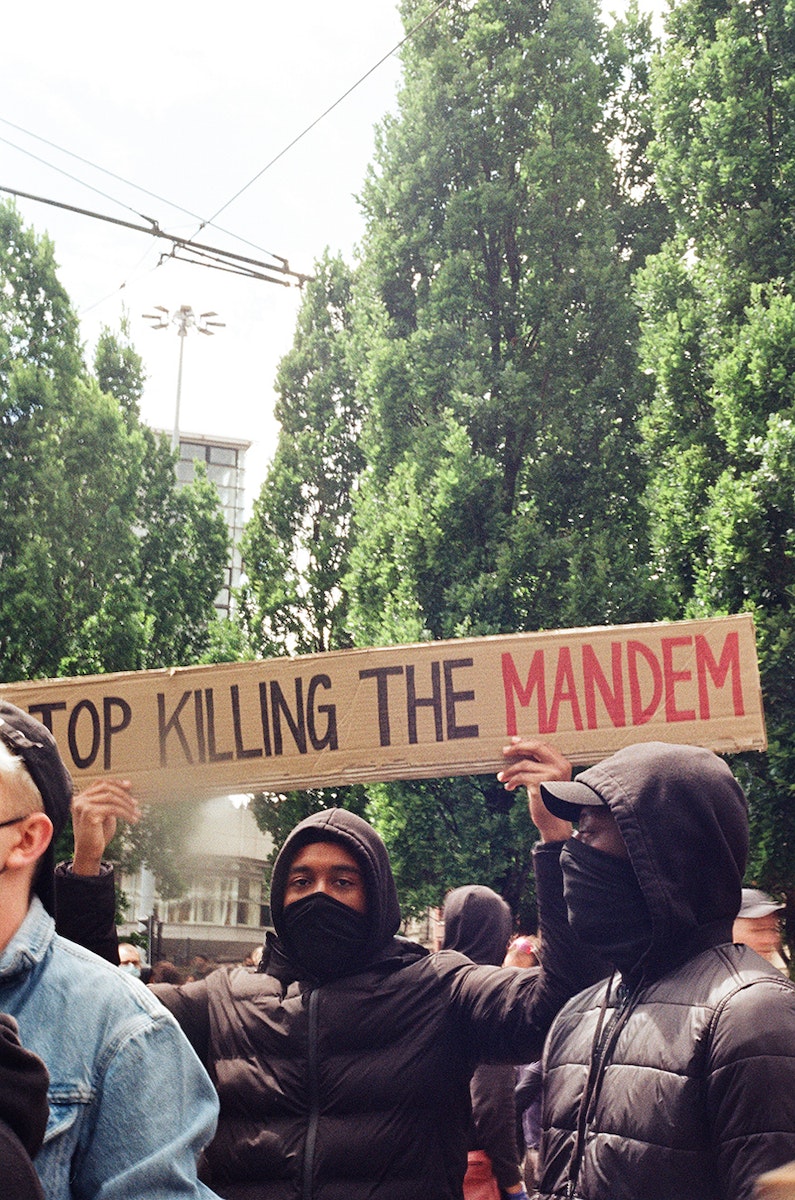 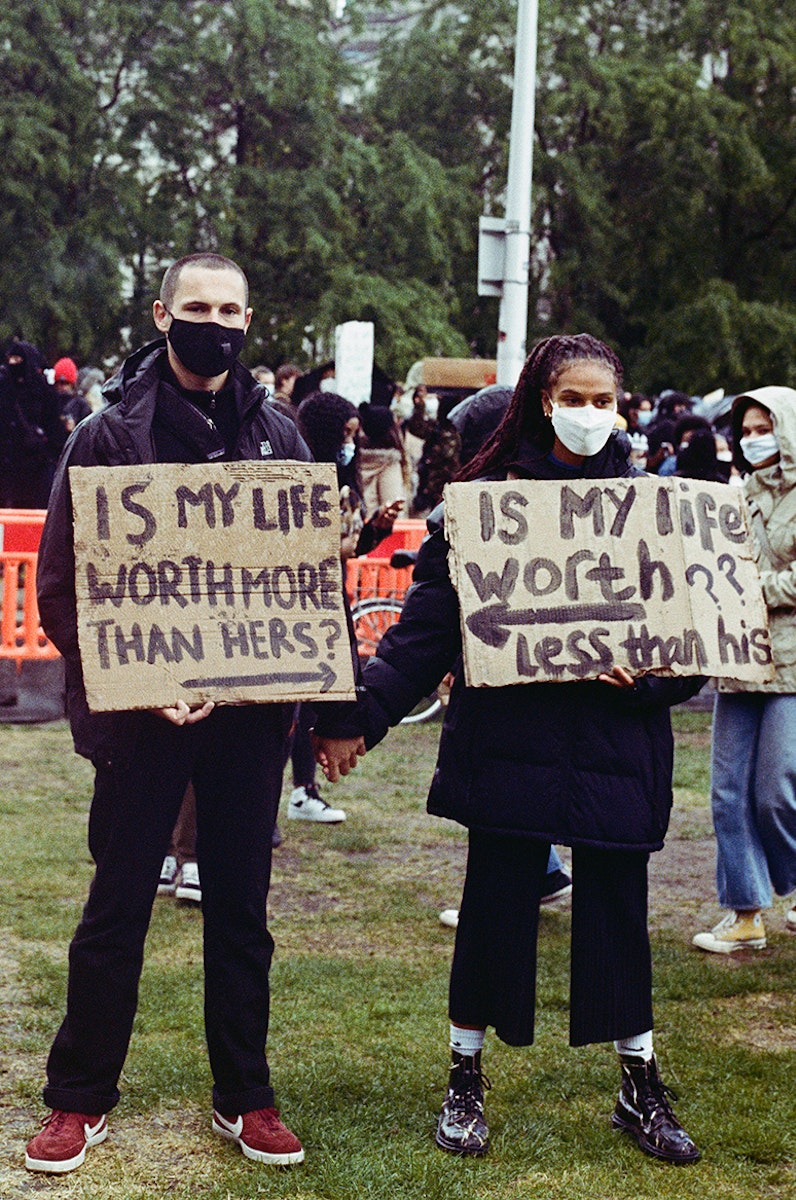 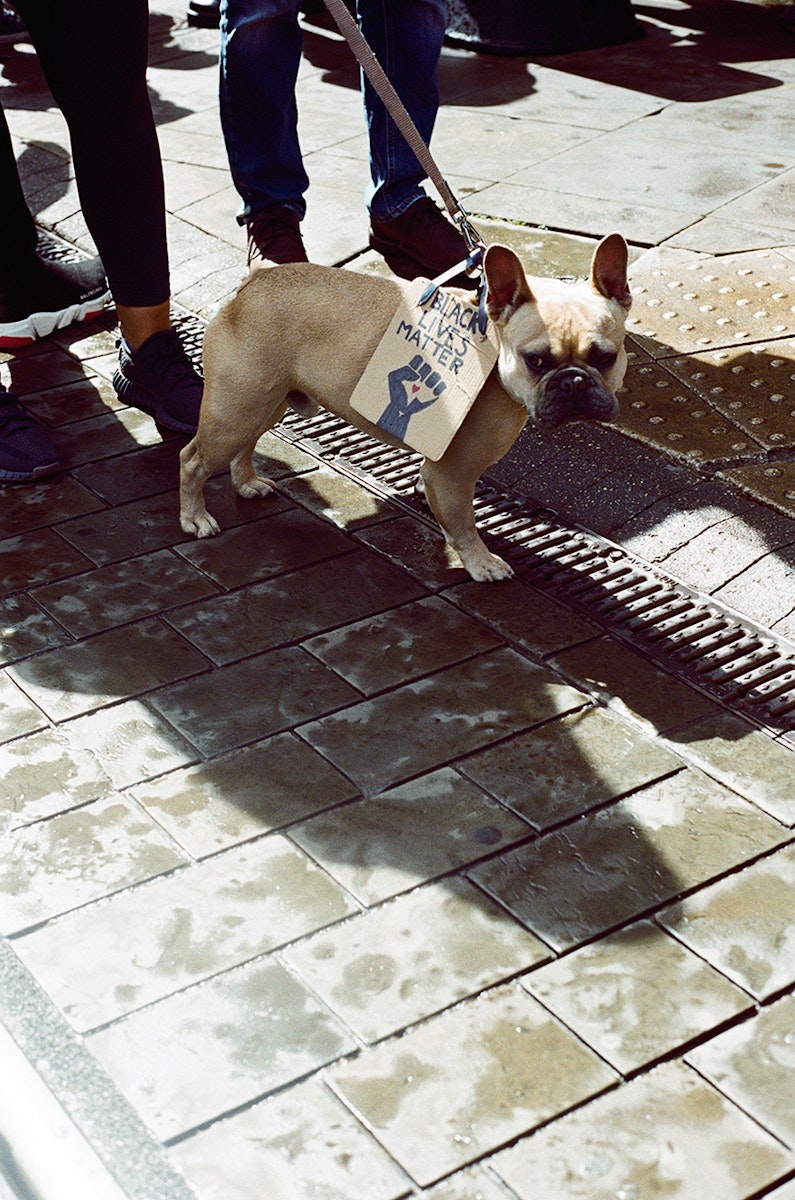 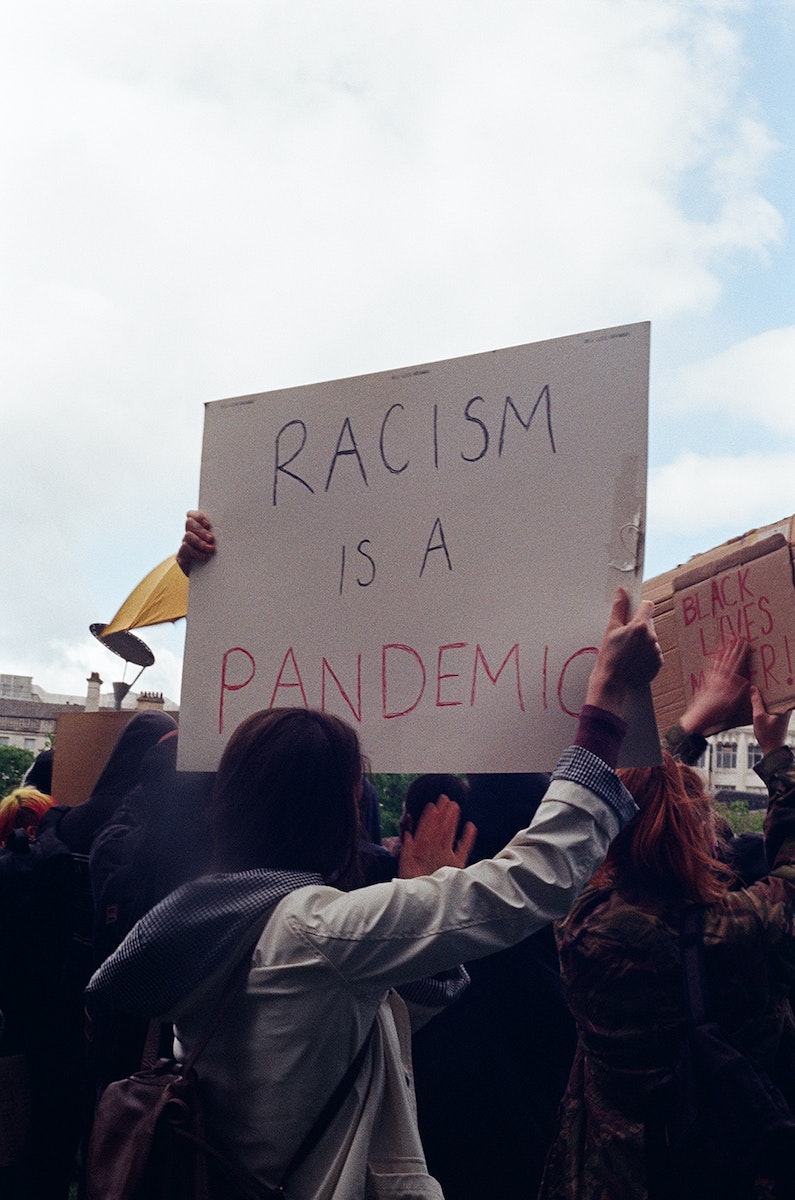