adidas Originals have announced their latest collaboration – this time with Hackney-born NTS Radio. Featuring a range of NTS-regulars from Lee Scratch Perry and Ms. Carrie Stacks, to James Massiah and Kelsey Lu, the pairing is in-keeping with NTS’s core values: community spirit with a global outlook (tune in to London, Los Angeles, Shanghai and Manchester live), and a deep appreciation for underground music and alternative culture.

To celebrate, NTS hav selected a diverse group of residents, friends and family who represent the distinct inclusivity of the radio station. Each artist will also present a special one-off Don’t Assume radio show live on NTS. Listings below. 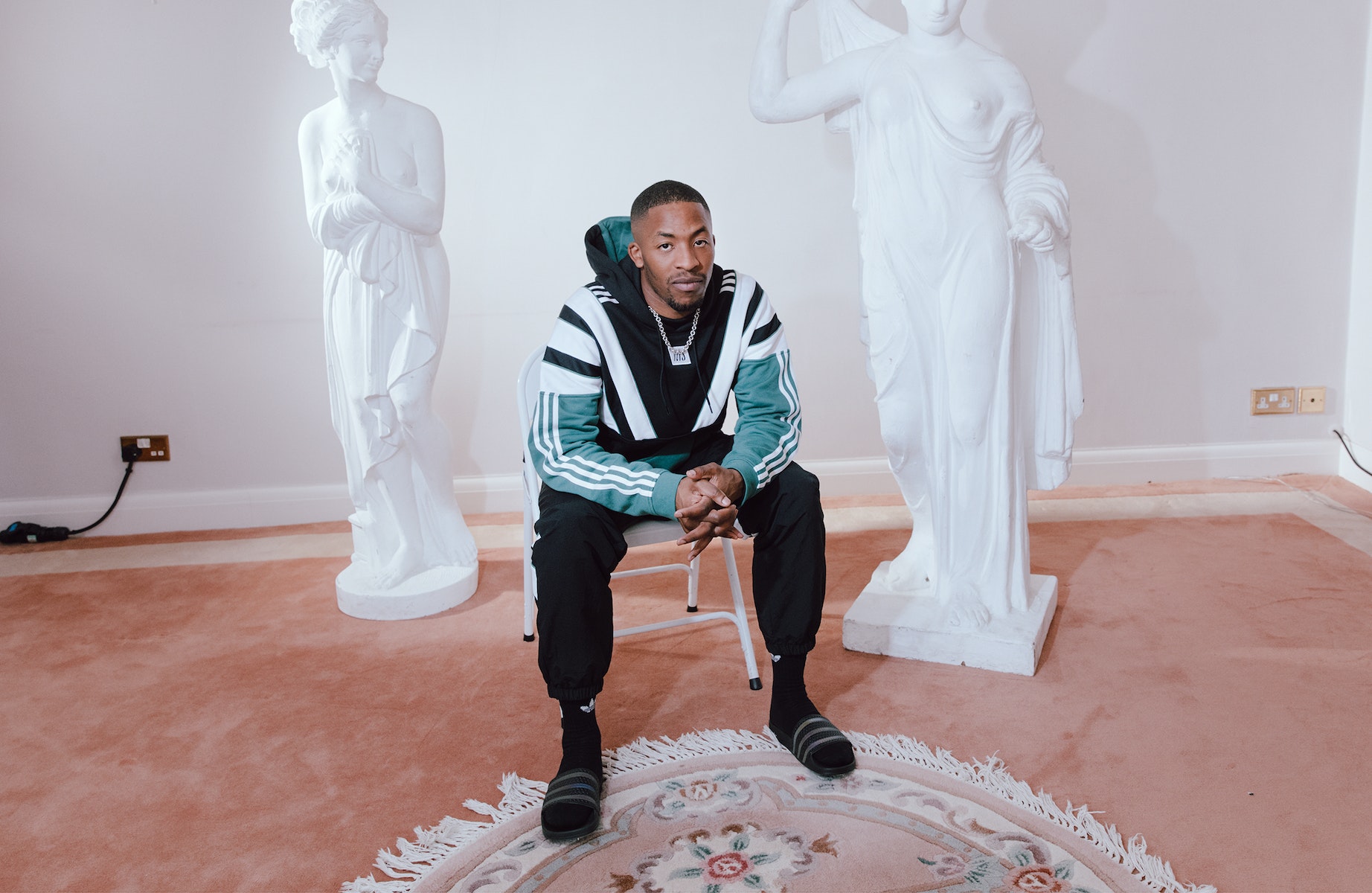 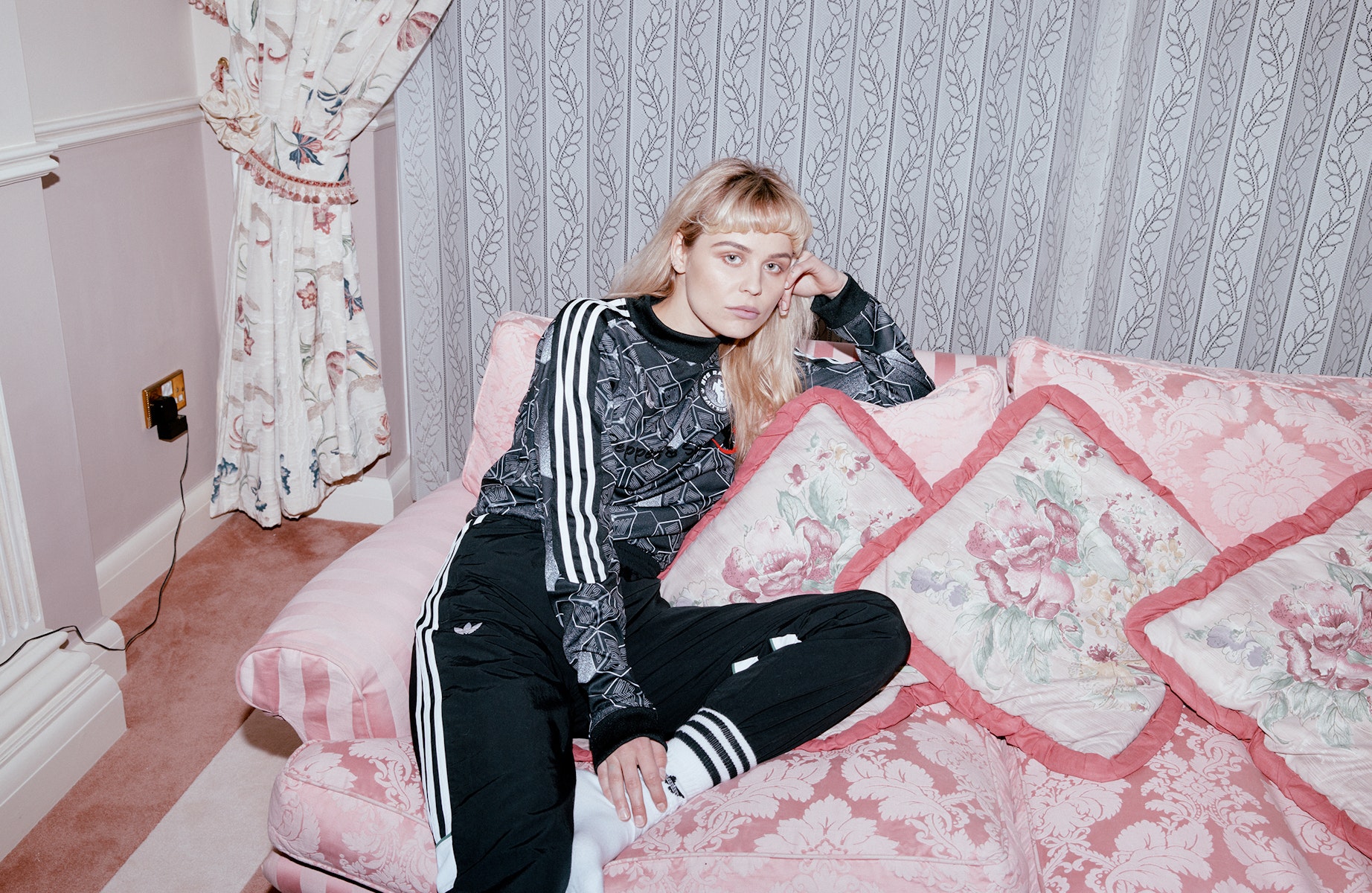 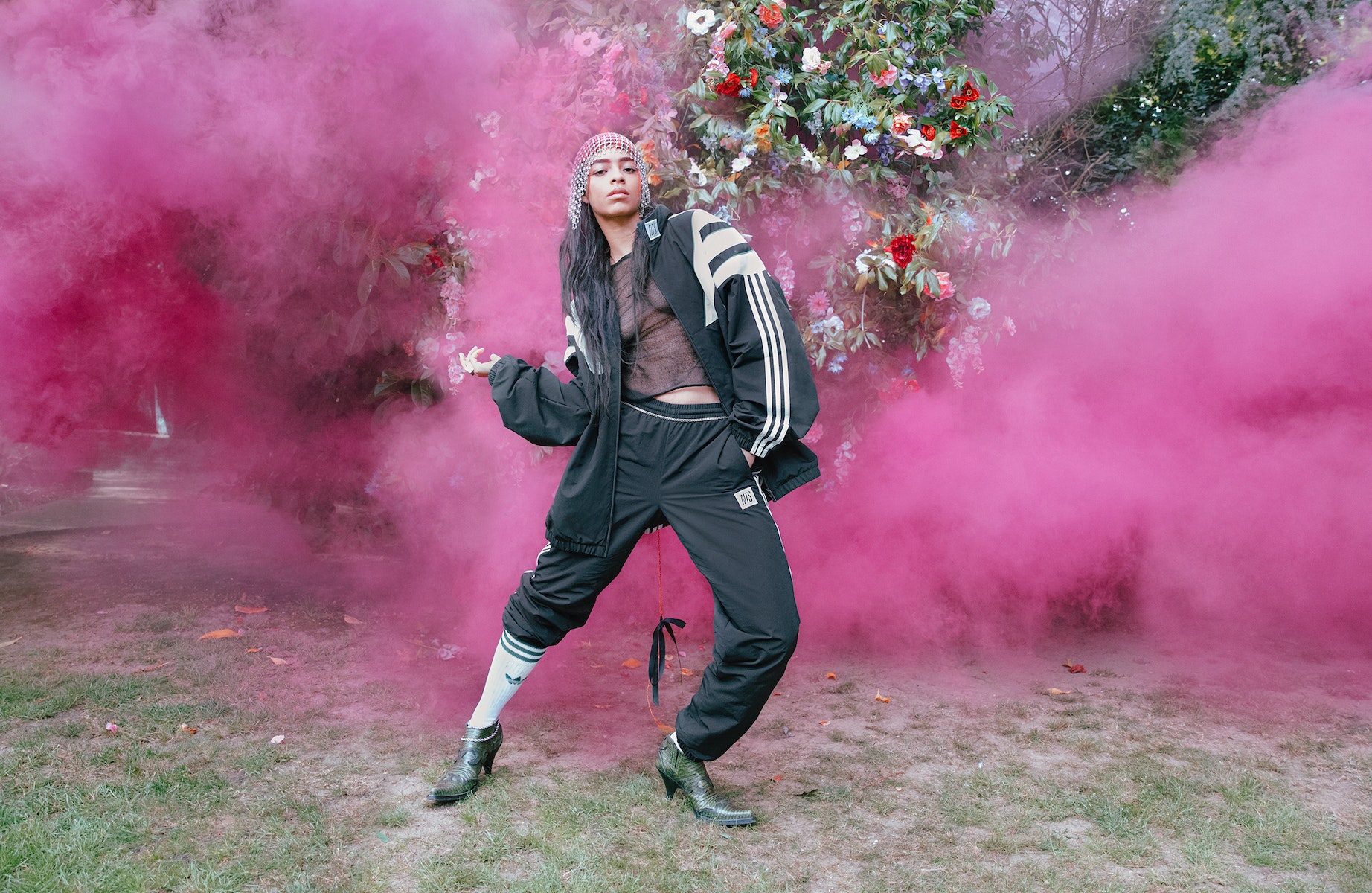 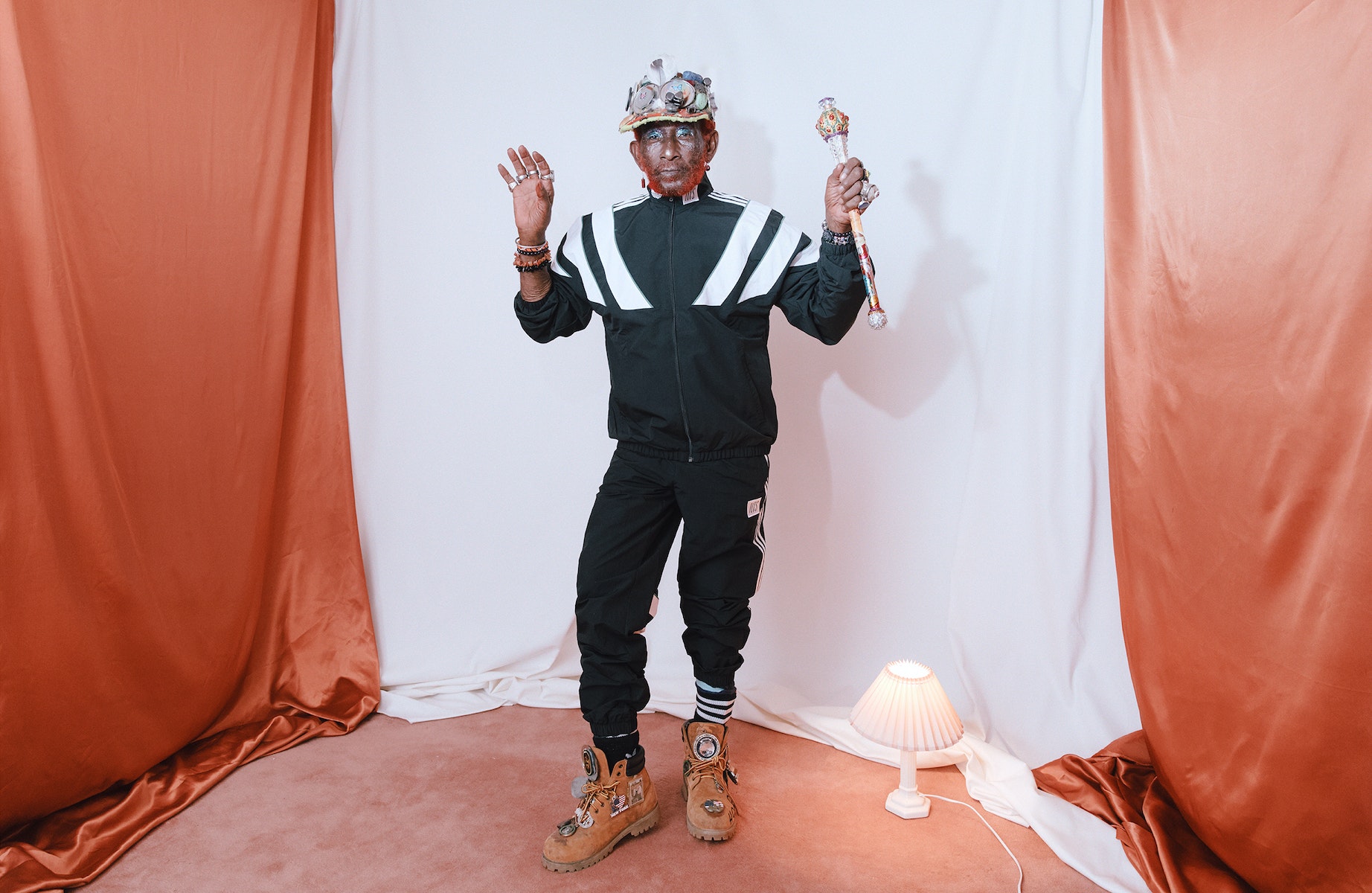 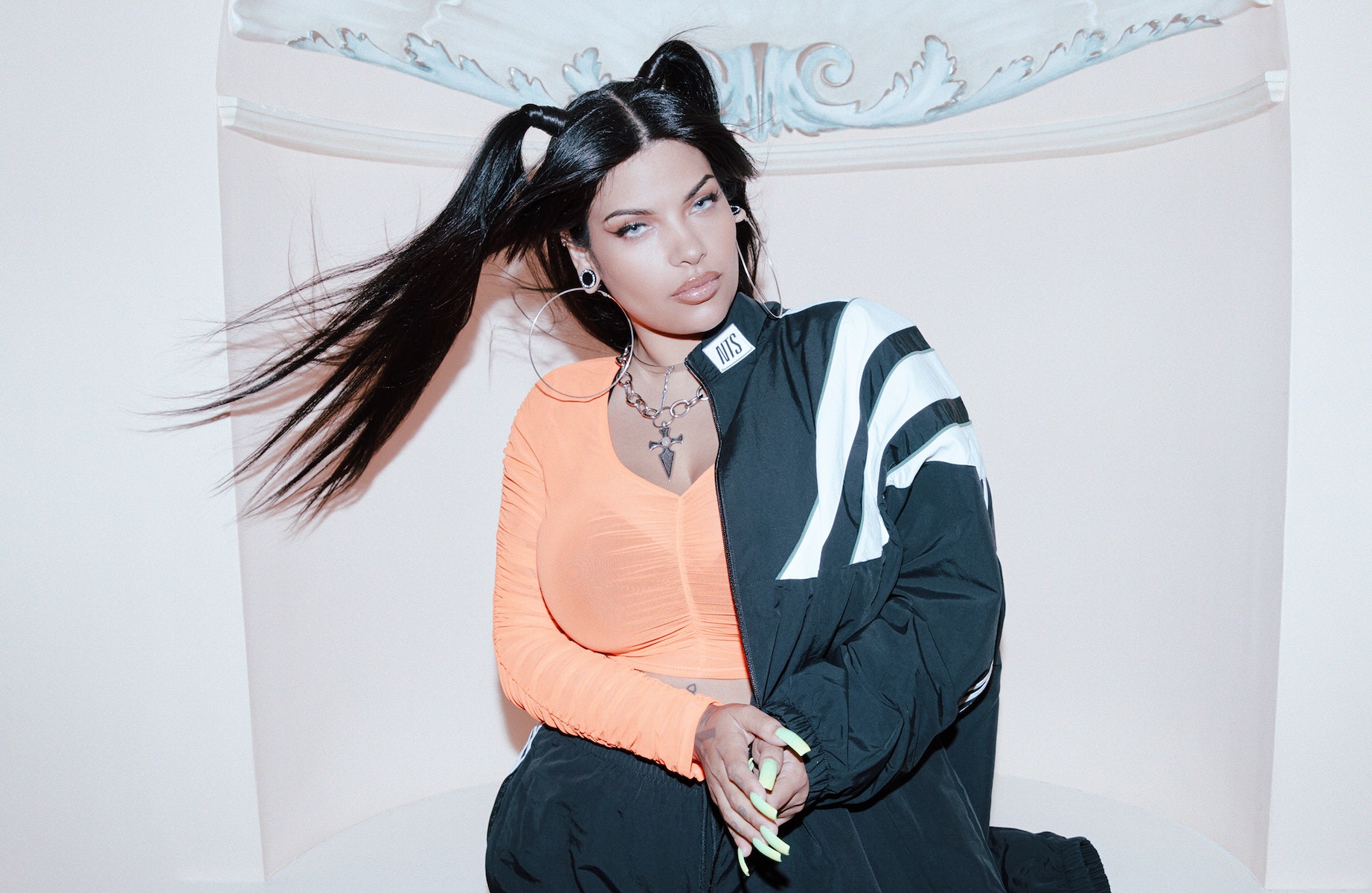 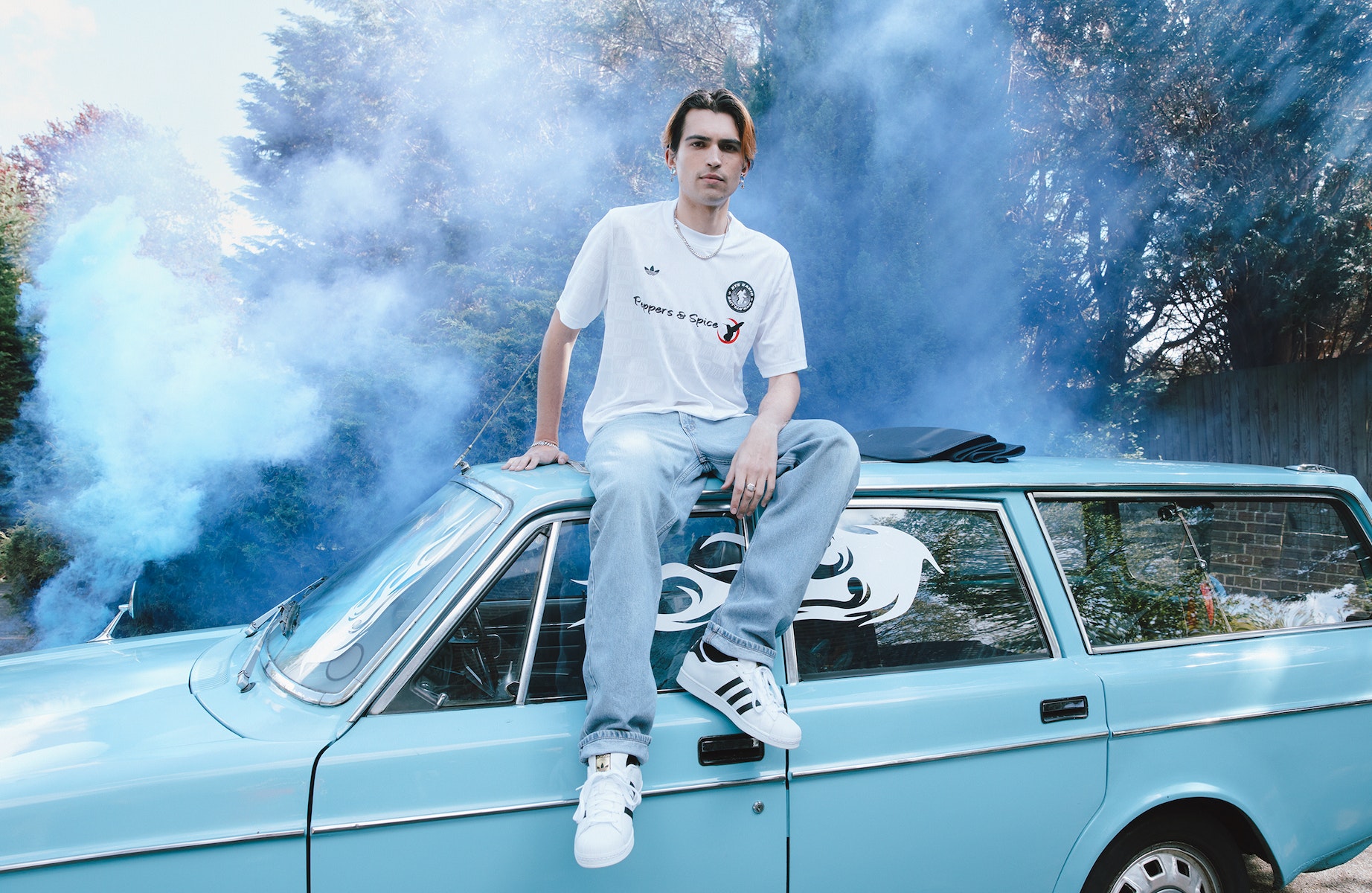 Anu is an illustrator and a resident DJ on NTS Radio. Her far-reaching taste has her in hot demand in clubs and festivals across Europe.

James is a poet, musician and DJ from South London as likely to be found playing out in a club as he is hosting poetry readings in a gallery.

Kedr Livanskiy is a musician and artist from Russia. Her recent LP was produced in collaboration with GOST ZVUK’s Flaty, released on electronic label 2MR.

Songwriter and cellist Kelsey Lu was raised in North Carolina but now resides in Los Angeles, and has collaborated with everyone from Blood Orange to Jamie XX.

Jamaica’s most iconic dub producer, with over a thousand releases to his name from the likes of Bob Marley, The Clash and Beastie Boys.

One third of cult London party crew PDA, Ms Carrie Stacks has previously released experimental R’n’B music under the name of Larry B.

NTS resident host and founder of the PLZ Make It Ruins label, Vegyn has lent his production abilities to Frank Ocean and Travis Scott.

The collection will be released on 25th May in adidas Originals stores, online and through NTS distribution