Where was the party?

At The Face Apartment on 9 Bleecker Street in the Overthrow Gym. DJ Ma Sha, Puma Blue and Flohio spun the decks and spit the rhymes in a boxing ring above the crowd. 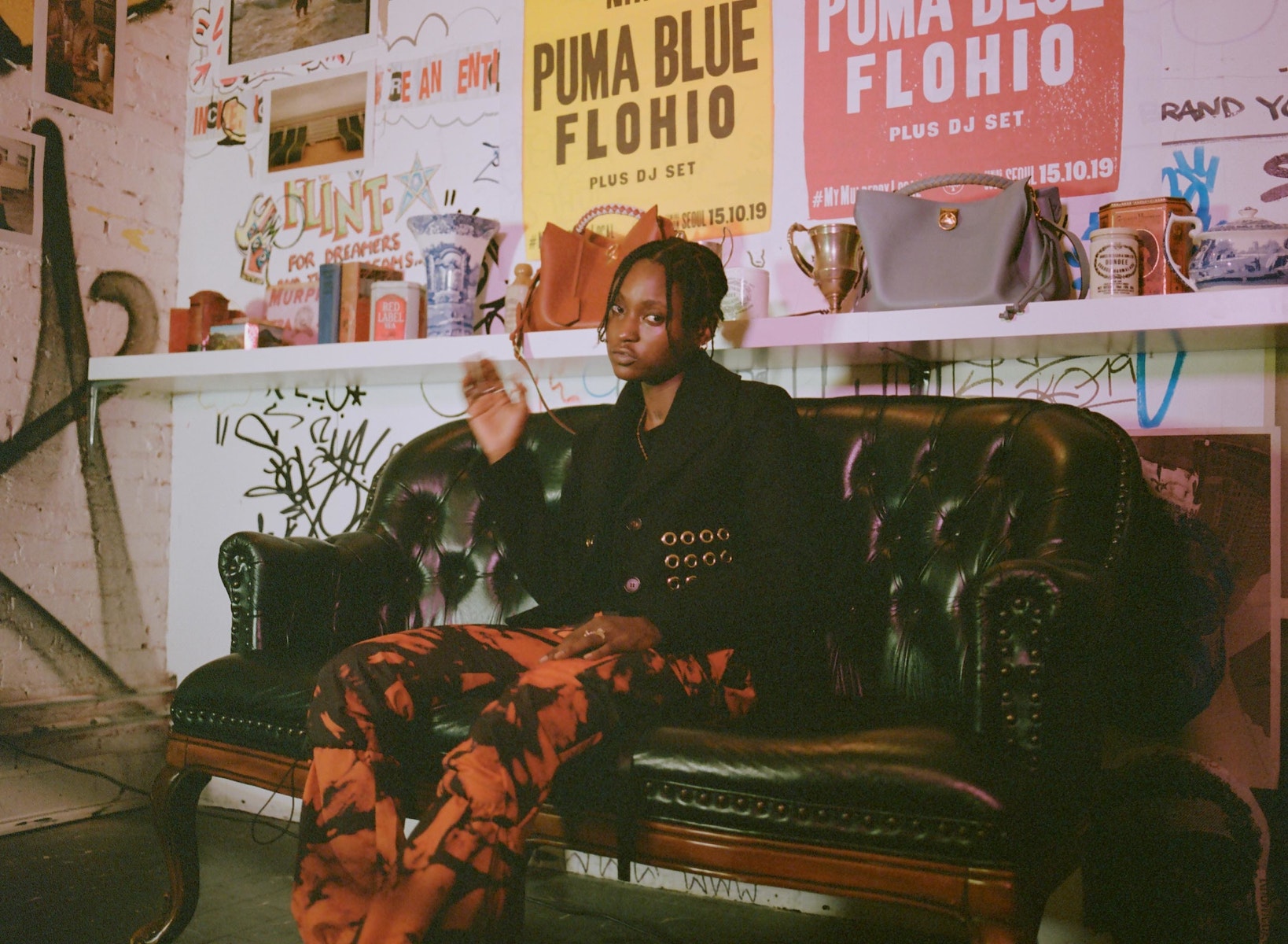 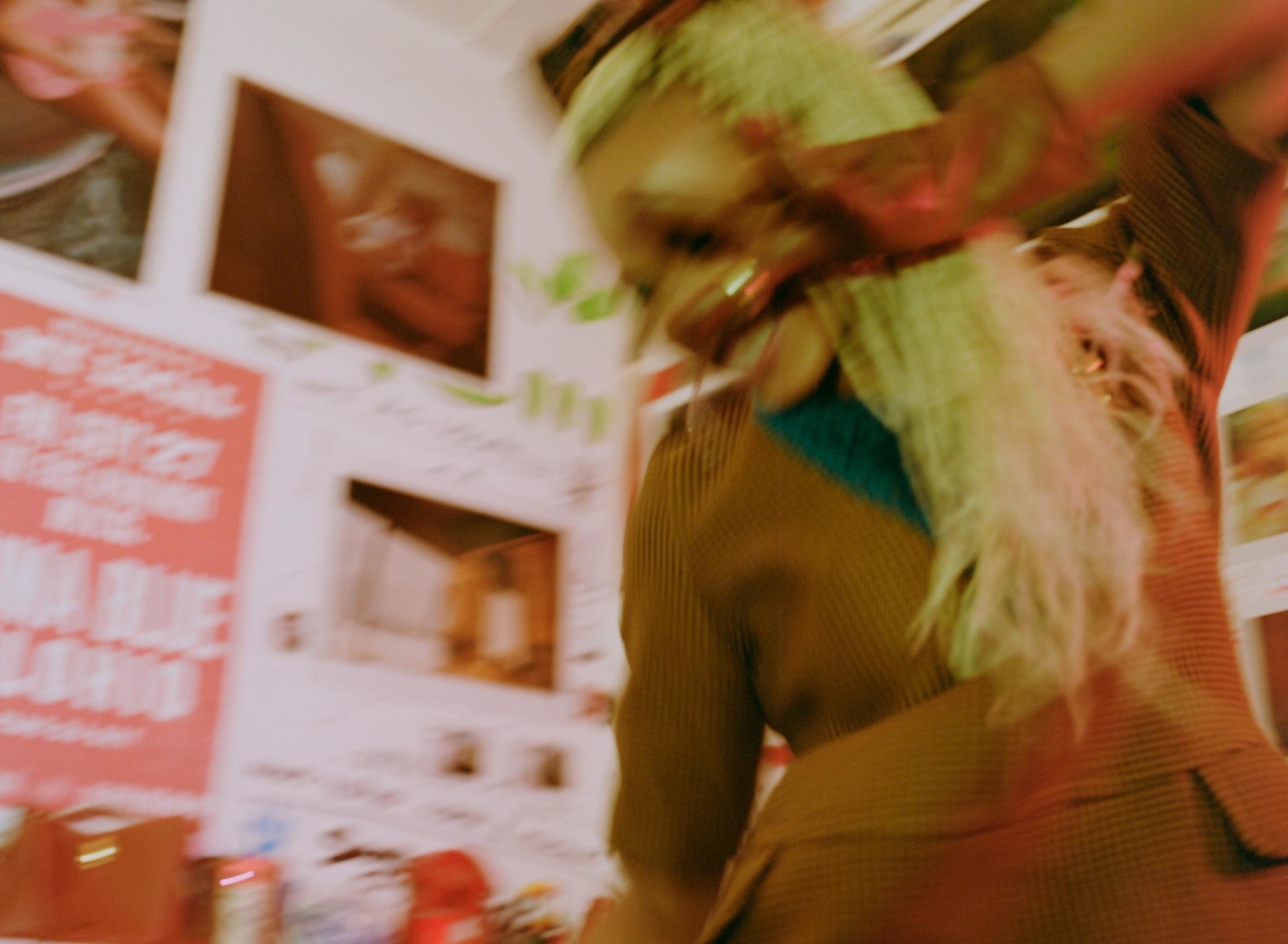 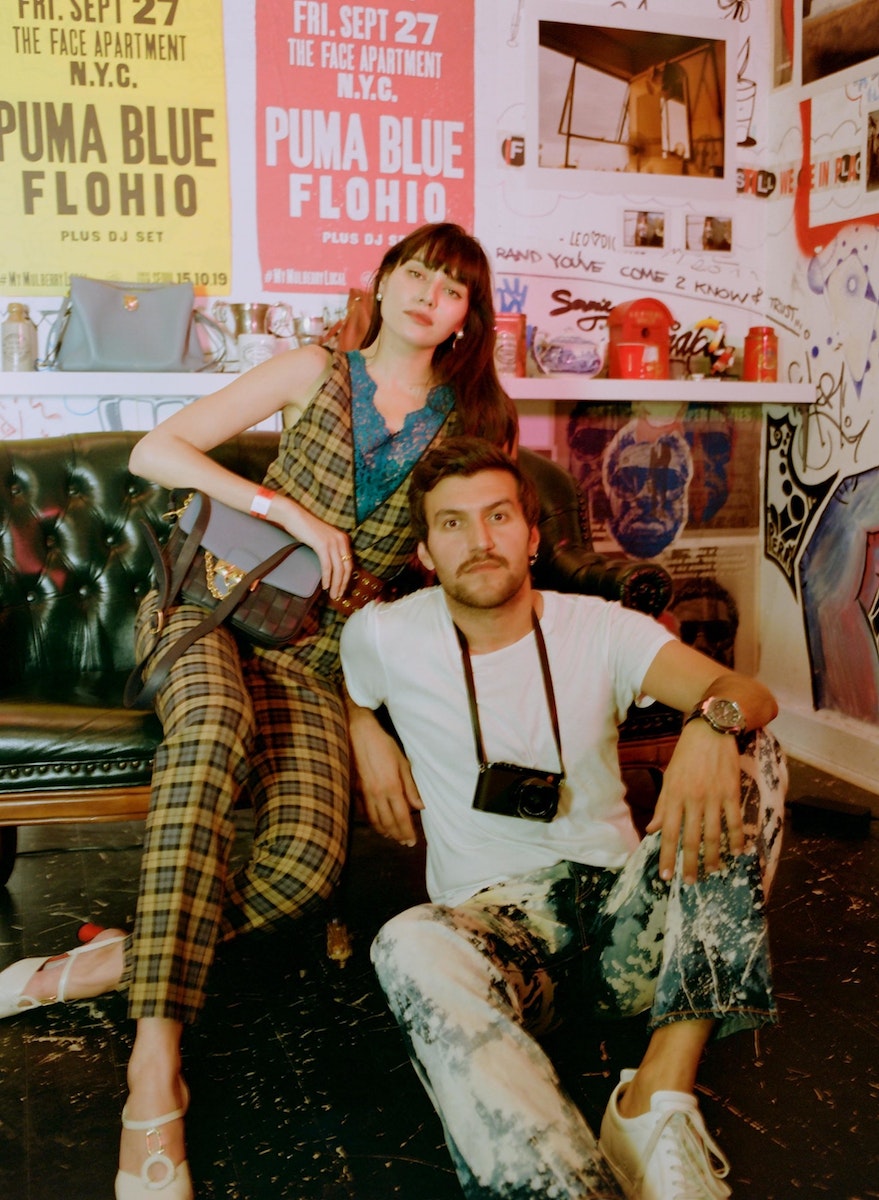 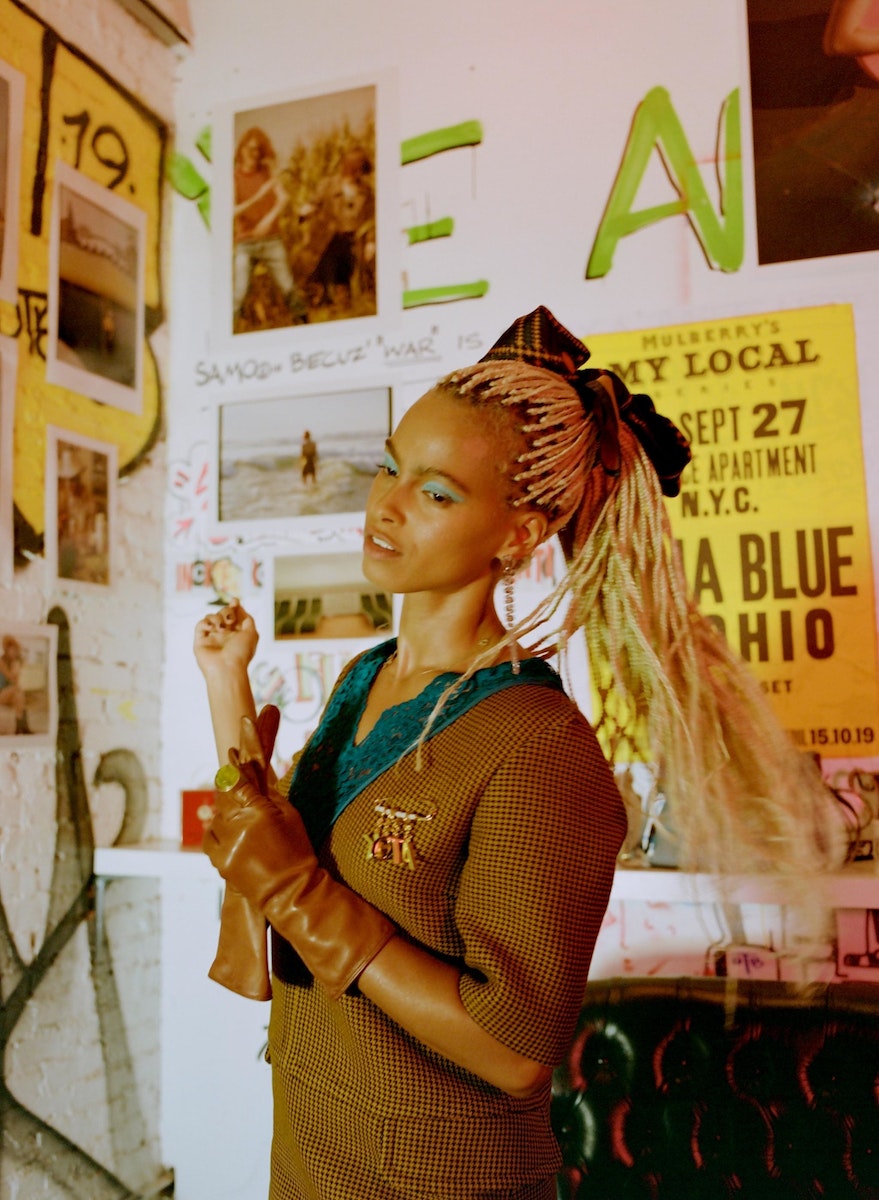 What was it in aid of? 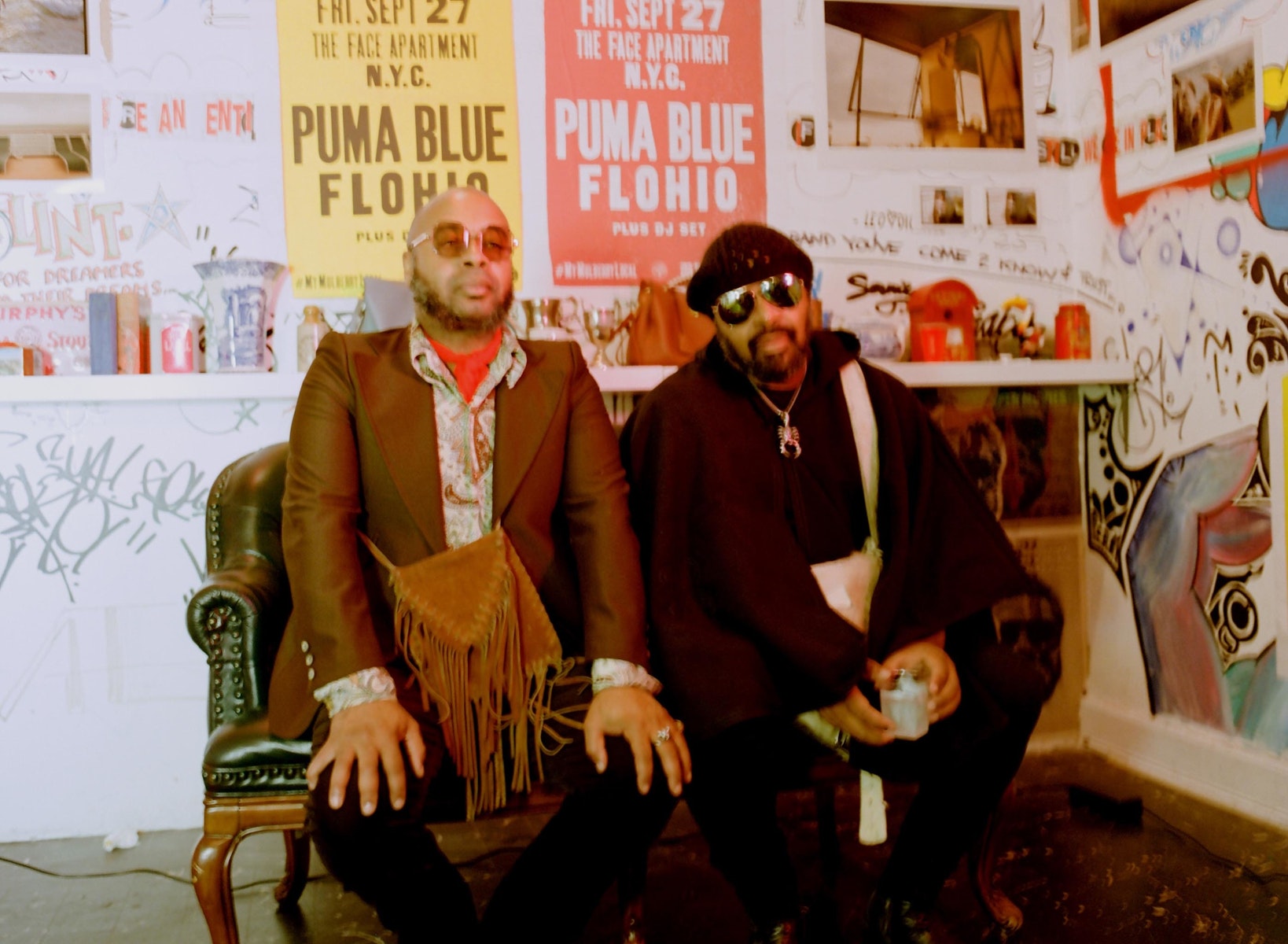 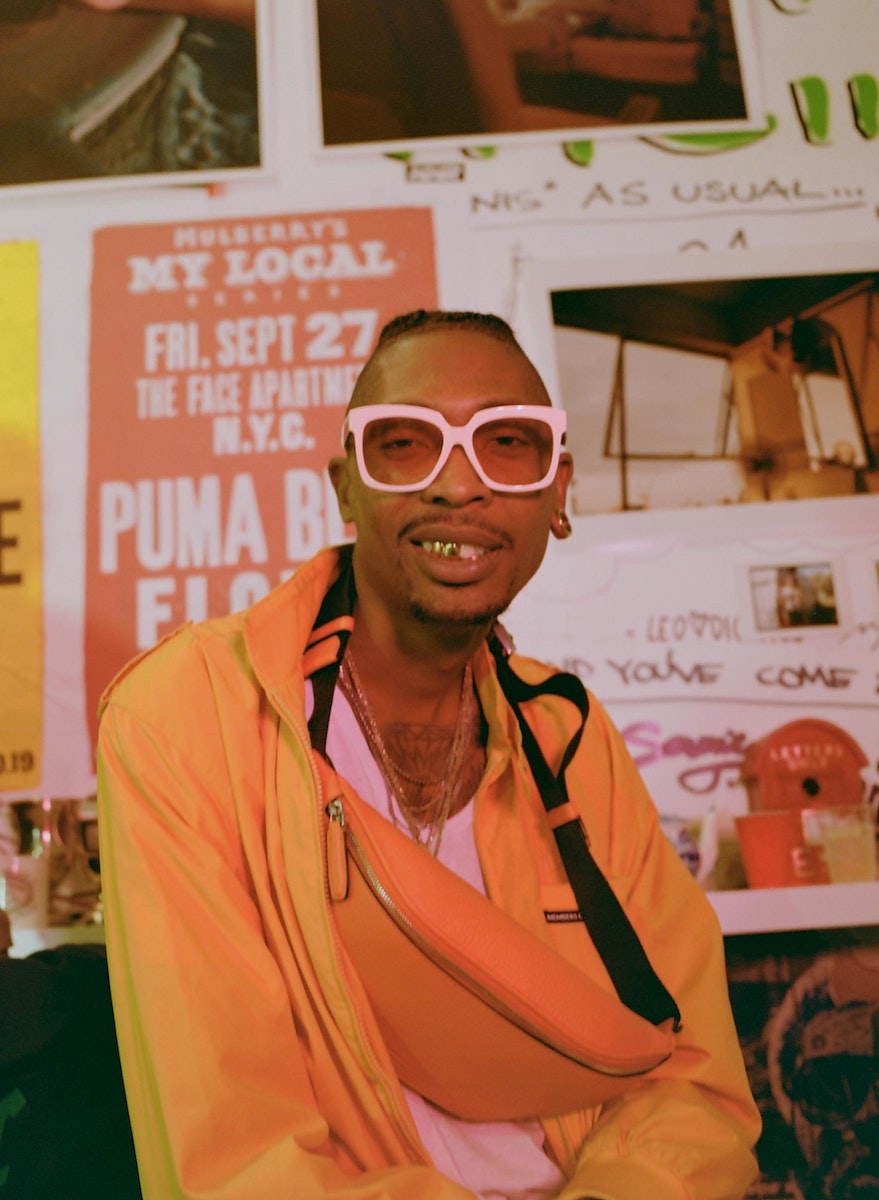 What were people eating and drinking?

It was a classic British boozer, complete with bangers and mash (but done up swish), as well as vodka and gin cocktails courtesy of Ciroc. 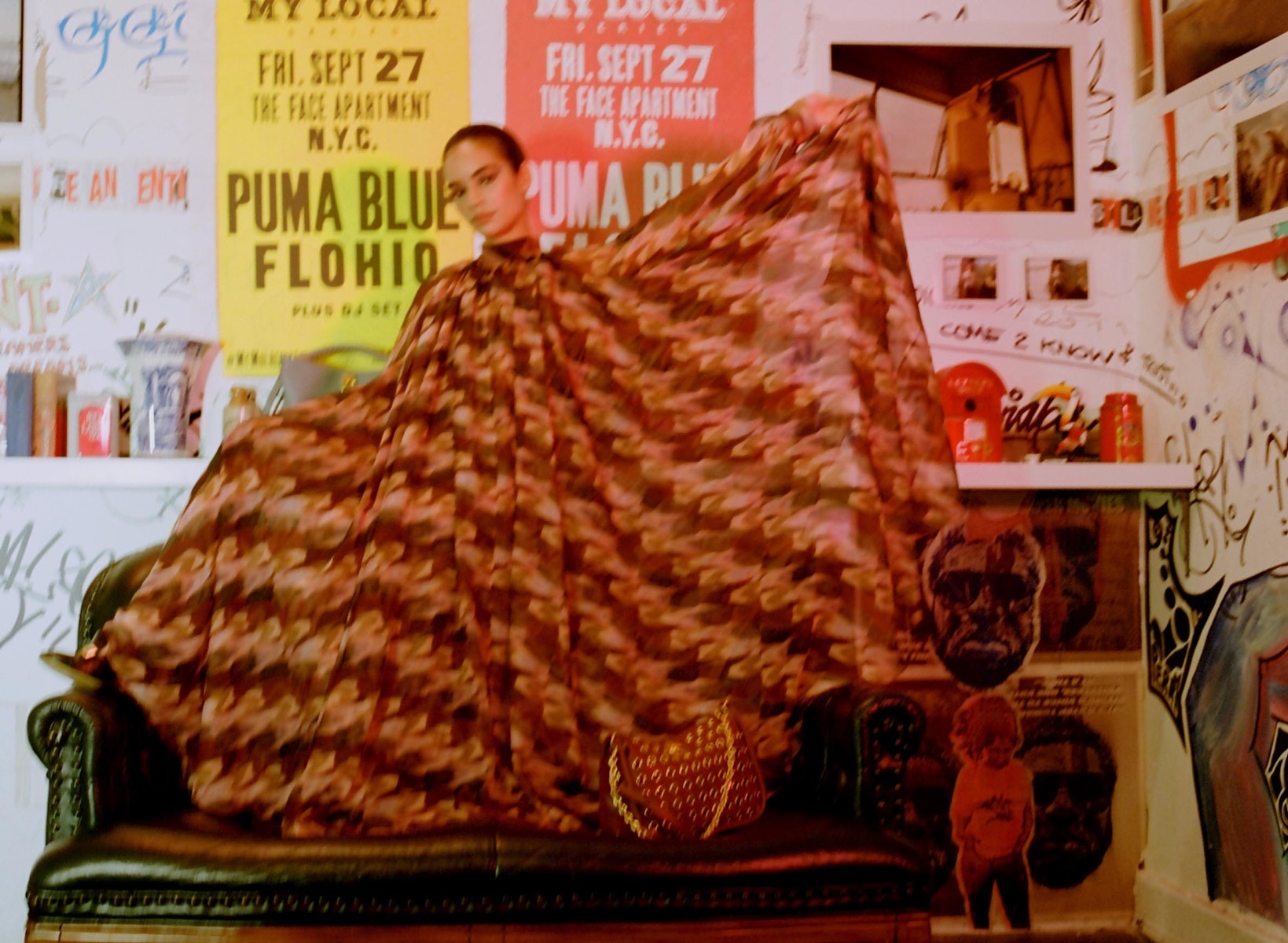 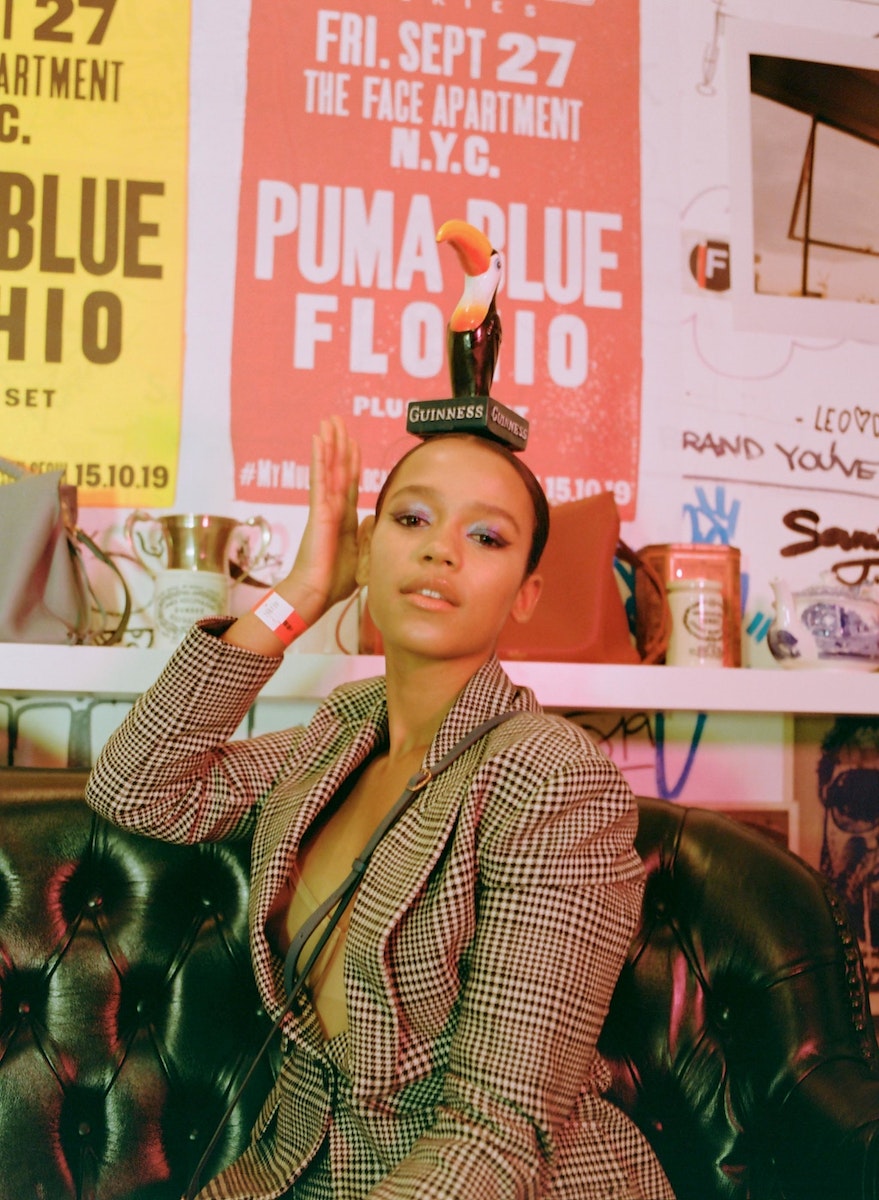