“At any given time somewhere in the world, there is a boy peeing on something,” says Lida Fox, the South Carolina-born and LA-based former Celine model-turned-musician and photographer, ​“it’s just a fact of life”.

It’s also the reason why the 24-year-old singer and bass player of Cumgirl8 – an all-girl punk quartet – has so many photos of boys taking a slash. ​“Some guys will be super macho about it like, ​‘I’m gonna go over here and pee’ and pose for a photo, while others are more pee shy. I think that says a lot about performative gender roles,” says Fox of her infatuation with lads urinating.

Boys Pee On Things is a 120-page book that explores male vulnerability (or lack thereof) through the multifaceted prism of gender. A mix of documentary photography and scribbled-out, late-night ponderings, the book juxtaposes ​“boys being boys” (read: them pissing on things) with more intimate expressions of masculinity. Think: hazy stills of boys in dresses sipping tea and in depth Q&As asking: ​“What does sensitivity mean to you?”

Compiled with the help of 28 friends-slash-contributors of varying genders and sexual identities, the book muses on how this generation expresses, interacts with and hides from gender. There’s a picture of a sunburnt weight-lifter at the beach courtesy of Little Women actress Sasha Frolova, a photo of two naked girls smoking with their feet by photographer Noelle Duquette and a series of powerful black and white portraits of a young boy shot by model Nick Hadfield. It’s sometimes playful, sometimes angry, but always – at its core – inquisitively joyous.

While the submissions vary in tone and subject, all of the photographs were captured on film in keeping with Fox’s own style: ​“I’m interested in showing unedited photos because when I was working in fashion all the shoots were so stylised. It was showing an alternate reality – not showing reality. I want to show the opposite [to show] what life’s actually like.”

Fox first started documenting her life – from mundane everyday moments to her escapades as a globe-trotting Saint Laurent model – via her scrapbook-esque website filmhooli​gans​.com back in 2015. She soon shaped her hobby into a business, releasing her debut photography zine, titled Kiss Me, in 2018 that delved into the most obvious form of intimacy: kissing.

Right now, Fox is working on Cumgirl8’s debut EP. Does she want (or even have time) to do another book? ​“I still go through a roll of film a week,” admits Fox, ​“whatever thing I try out next, I know I’ll be photographing it.” 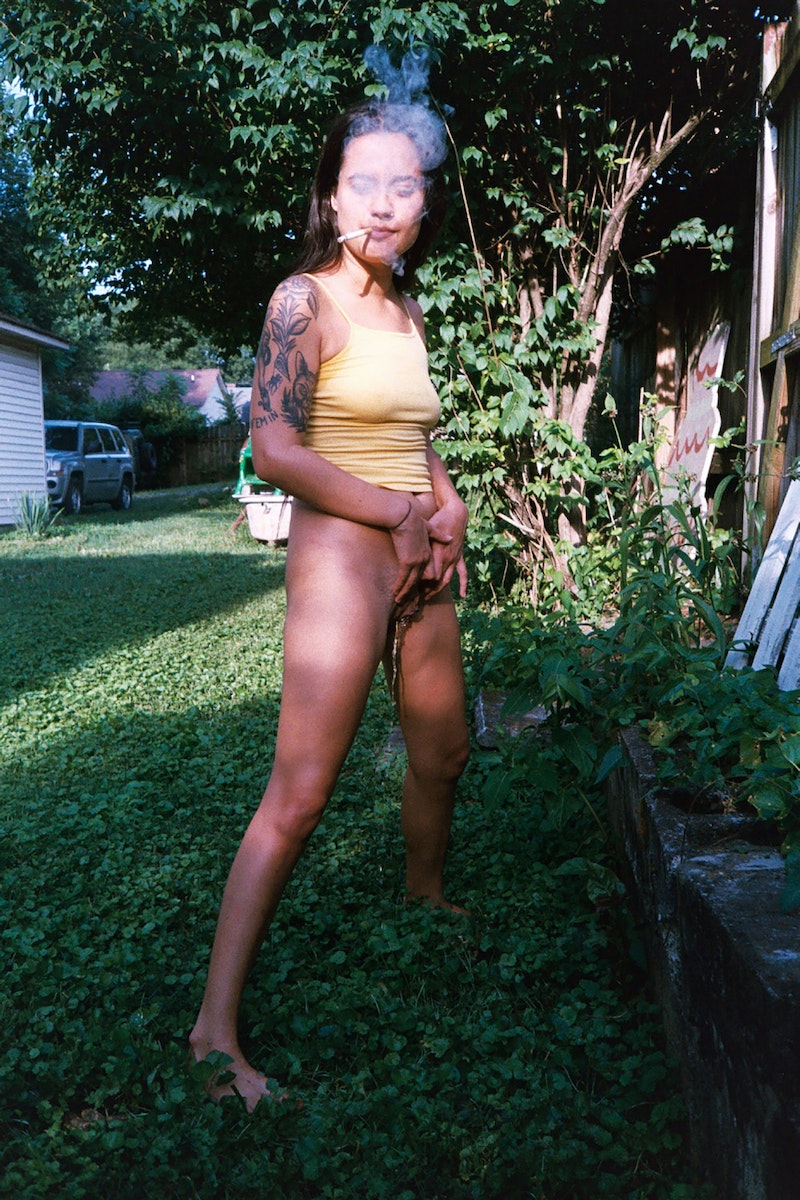 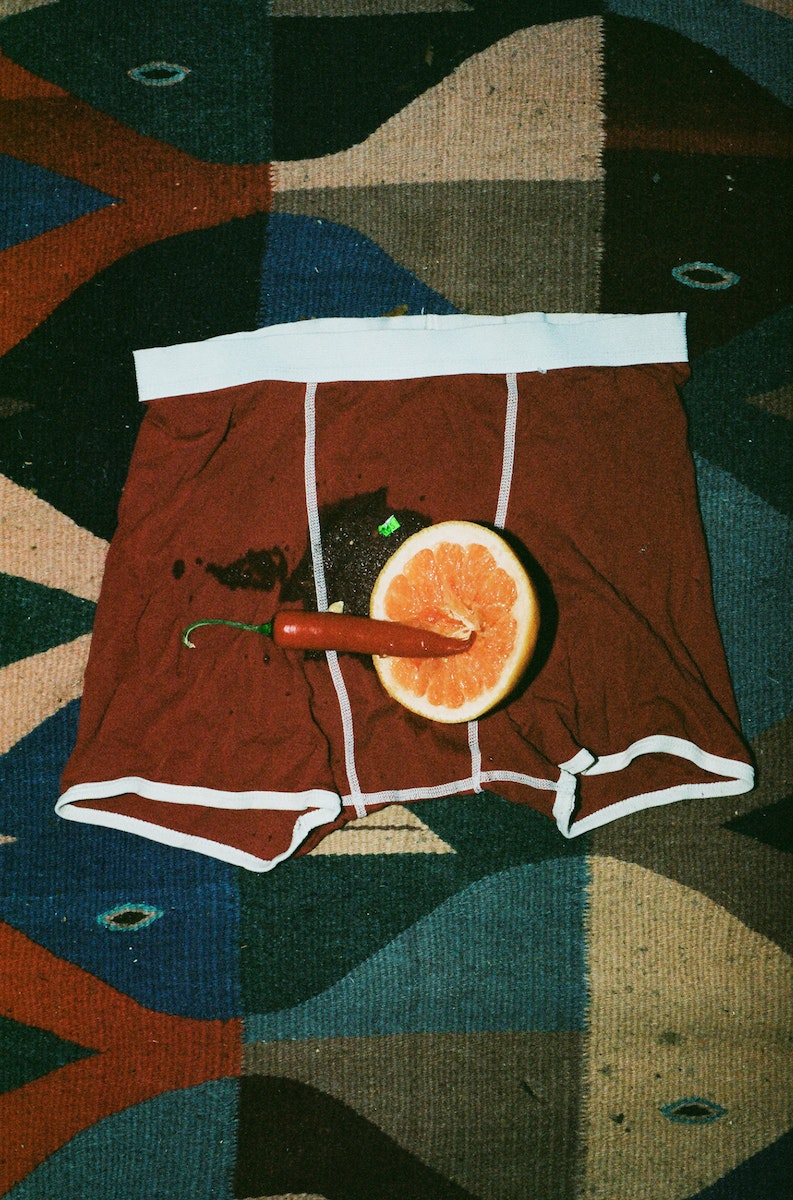 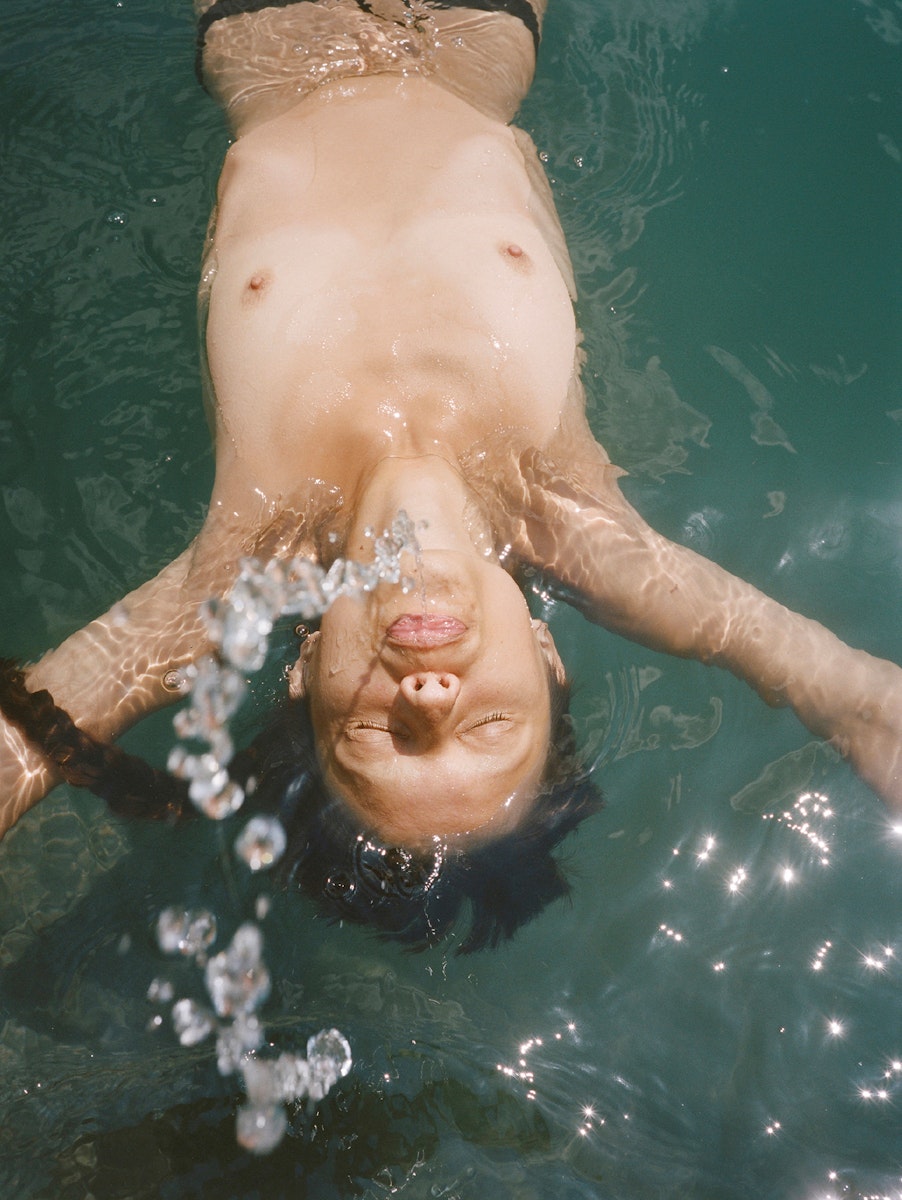 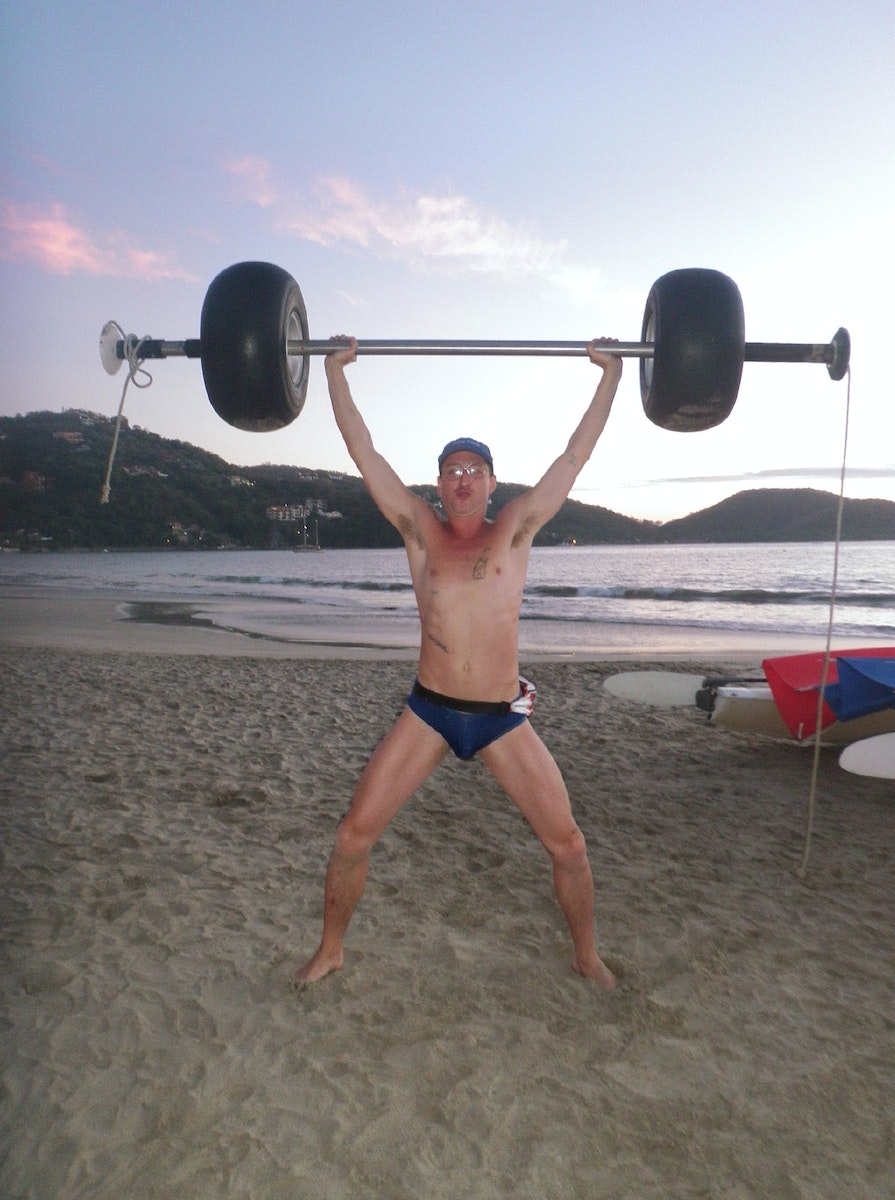 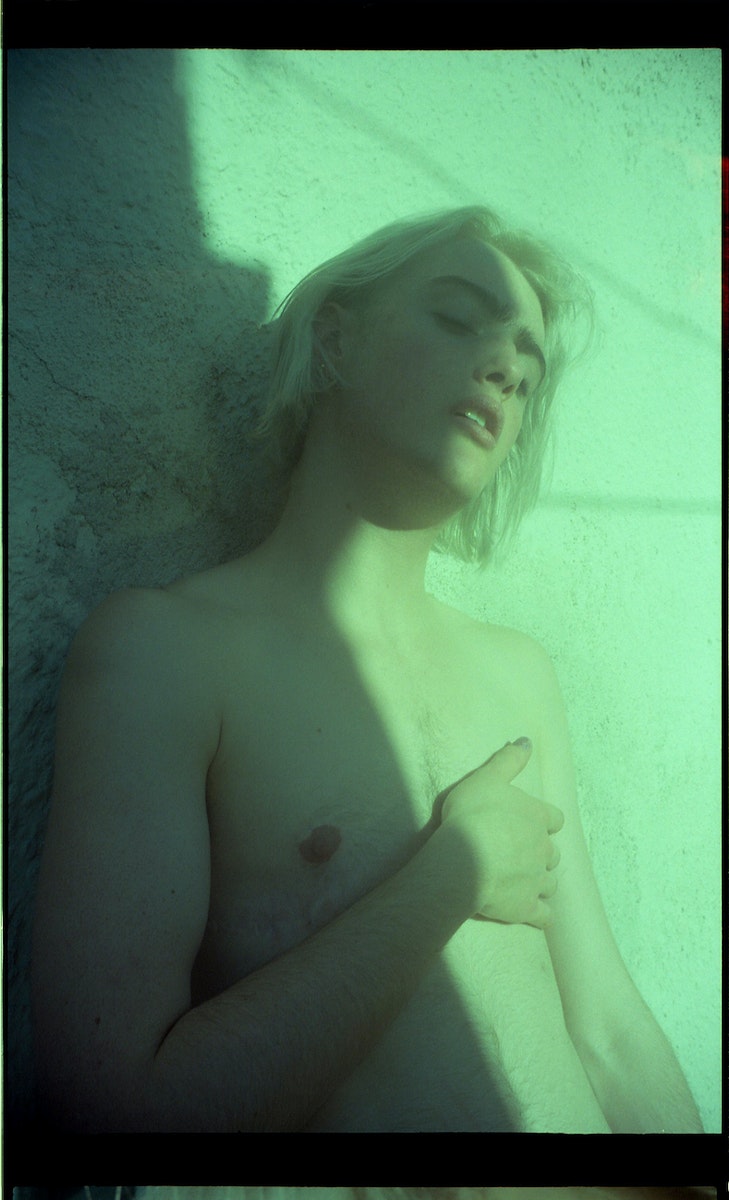 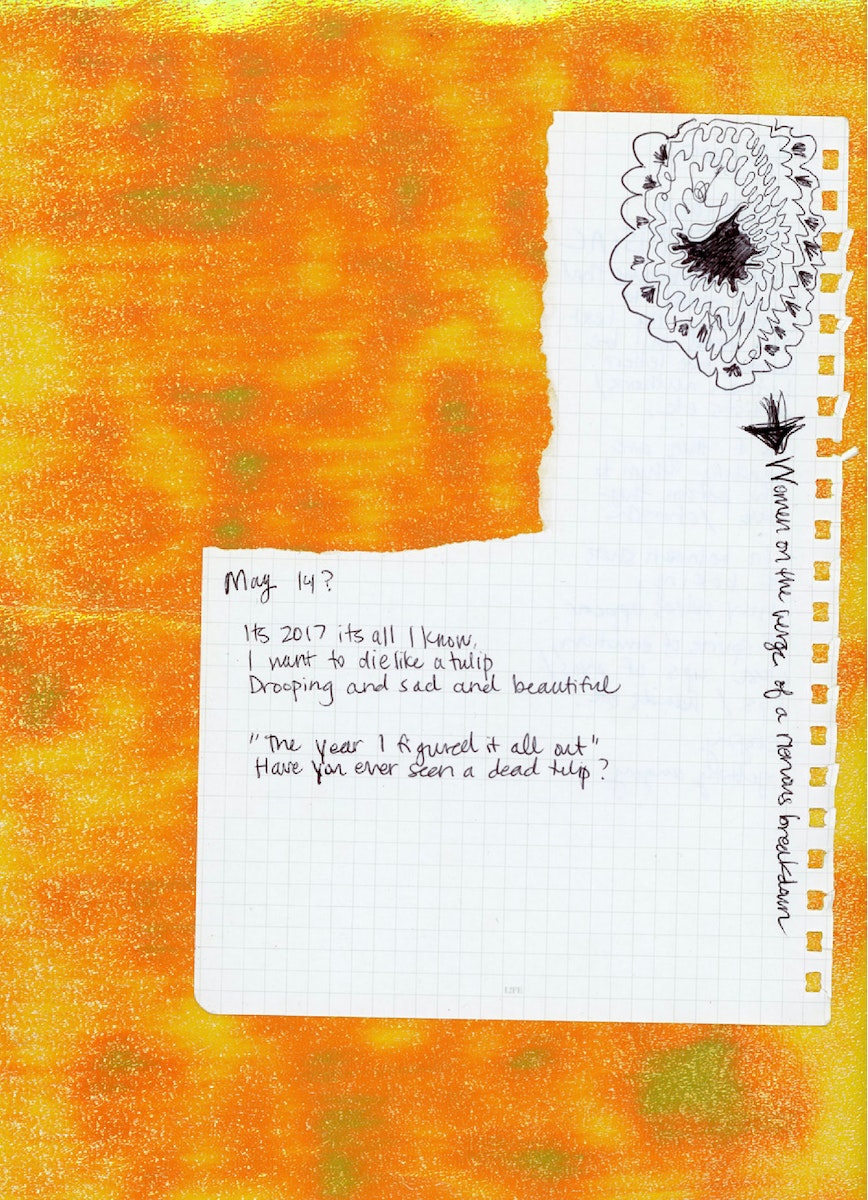 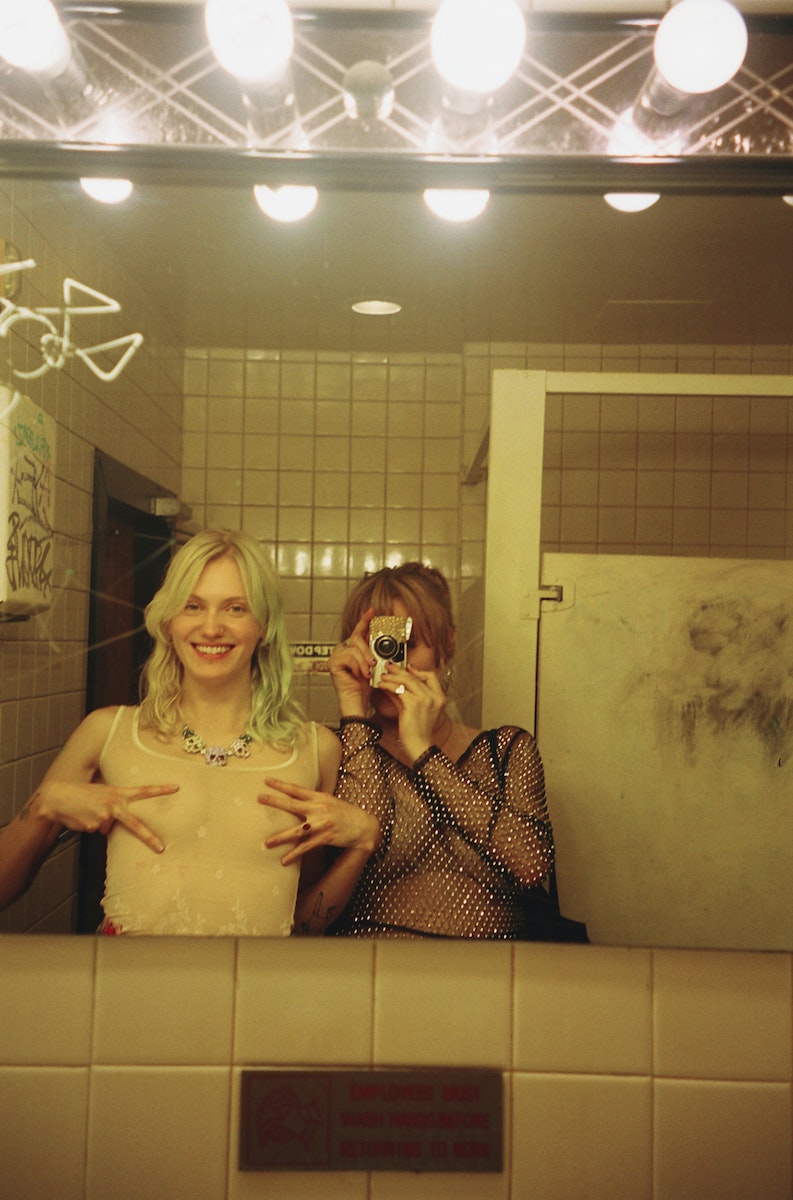 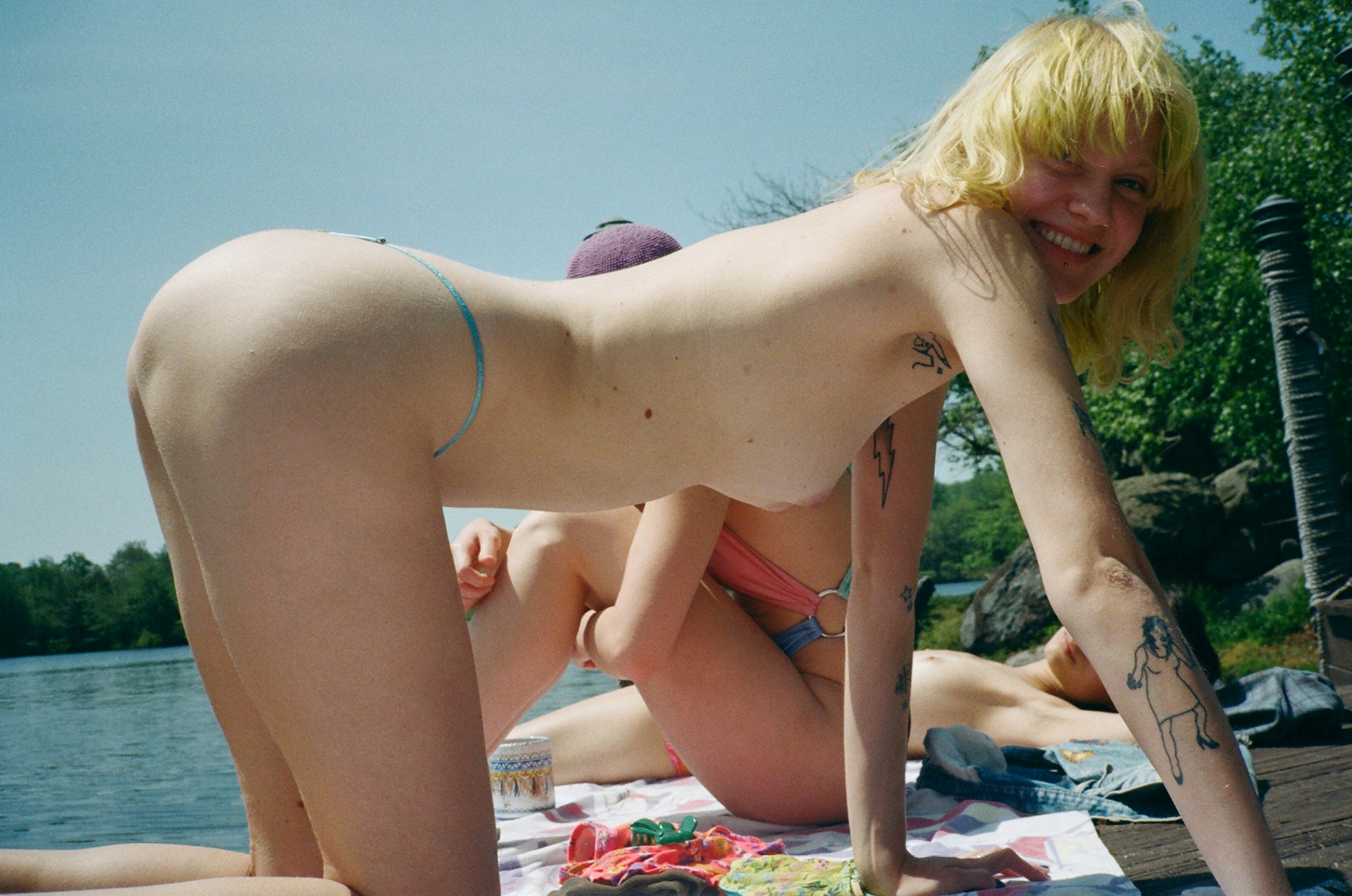 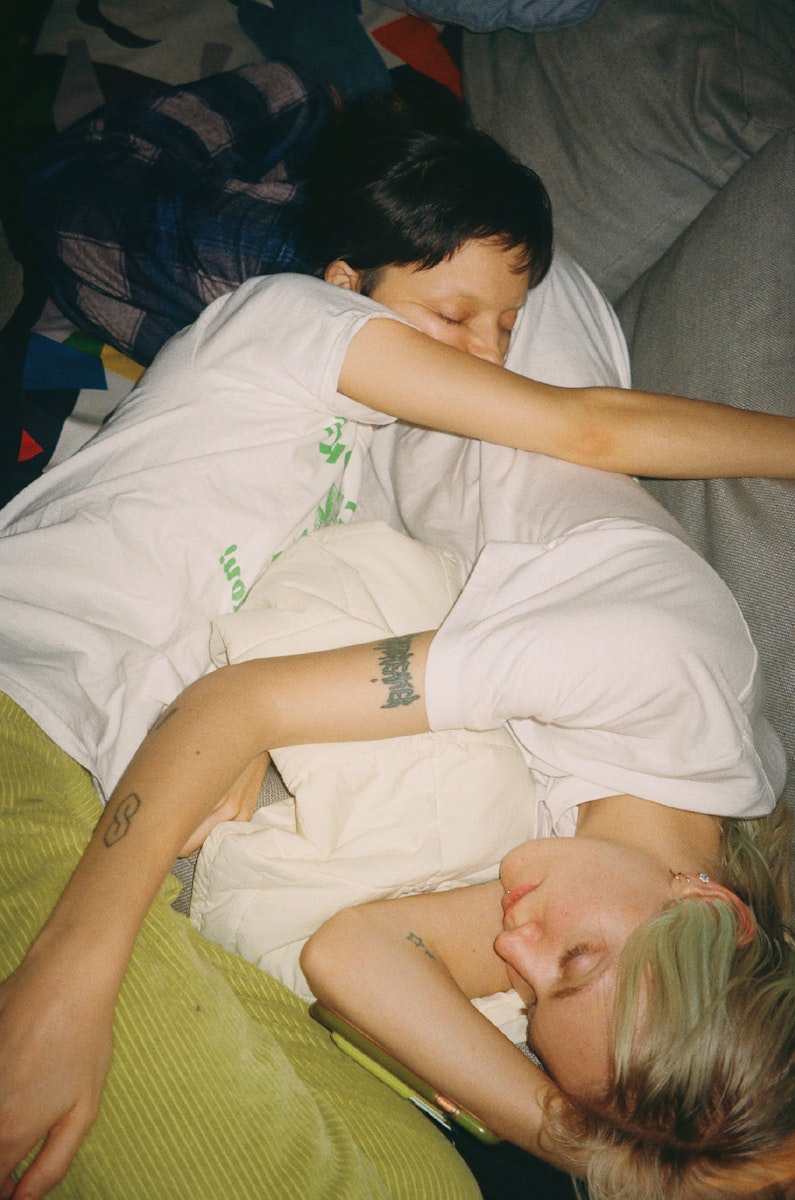 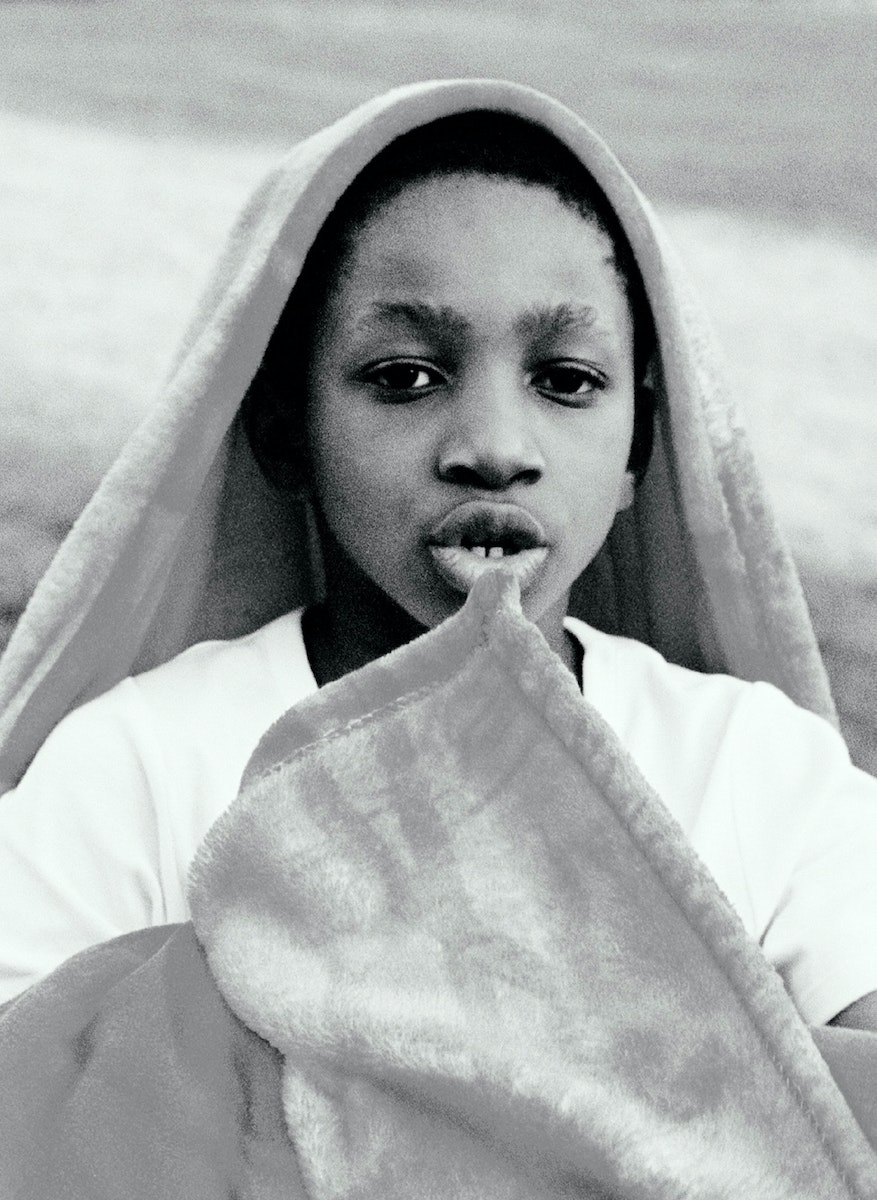 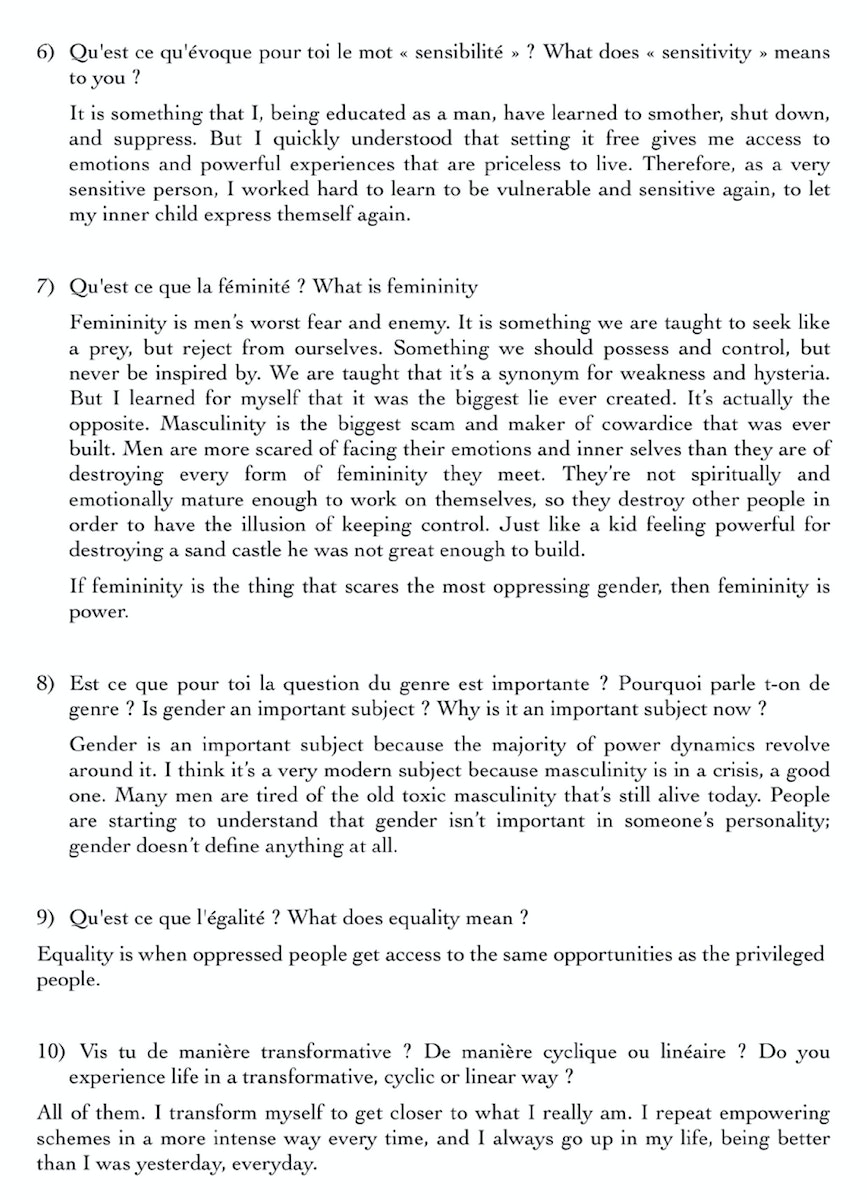 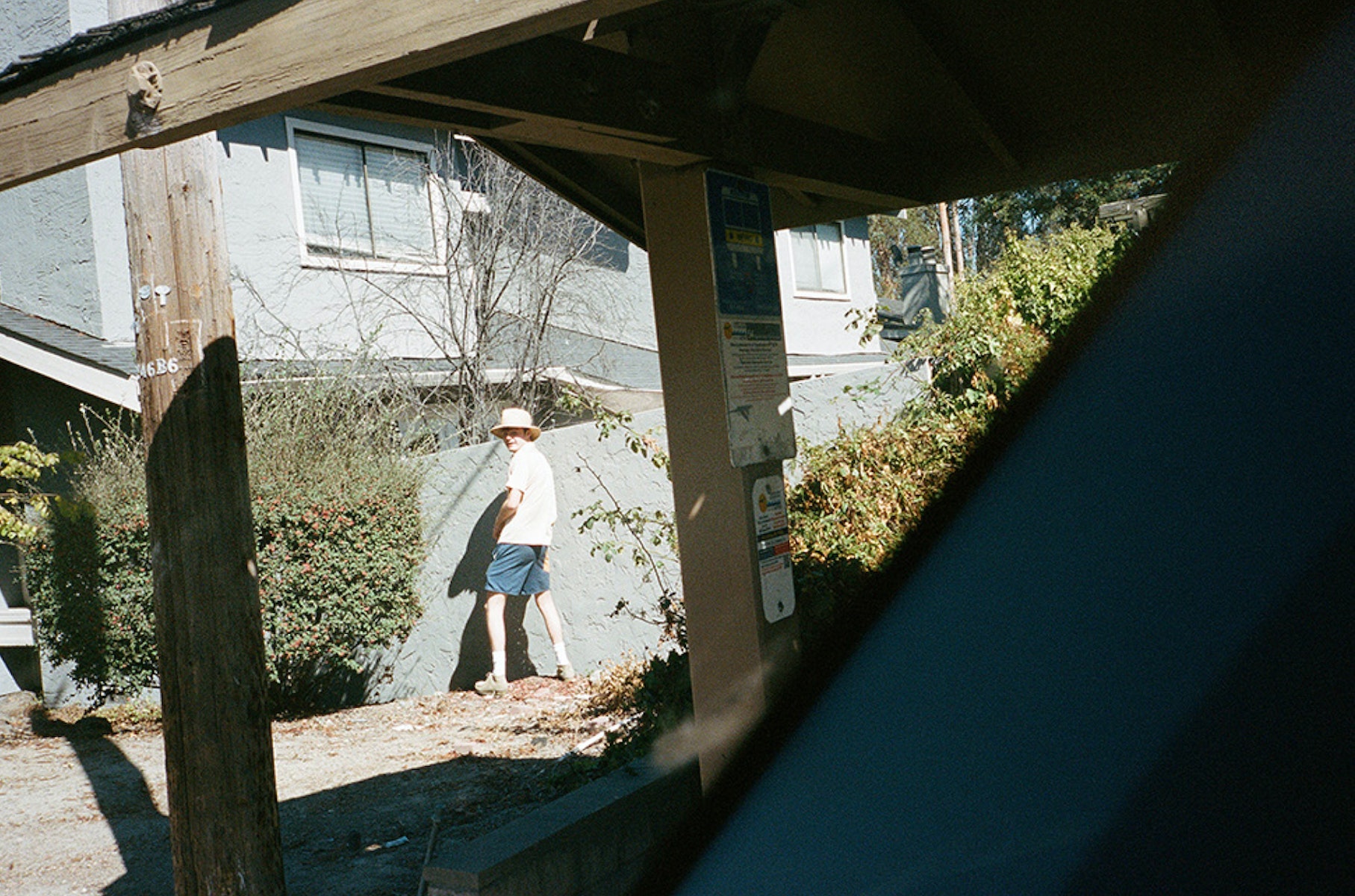 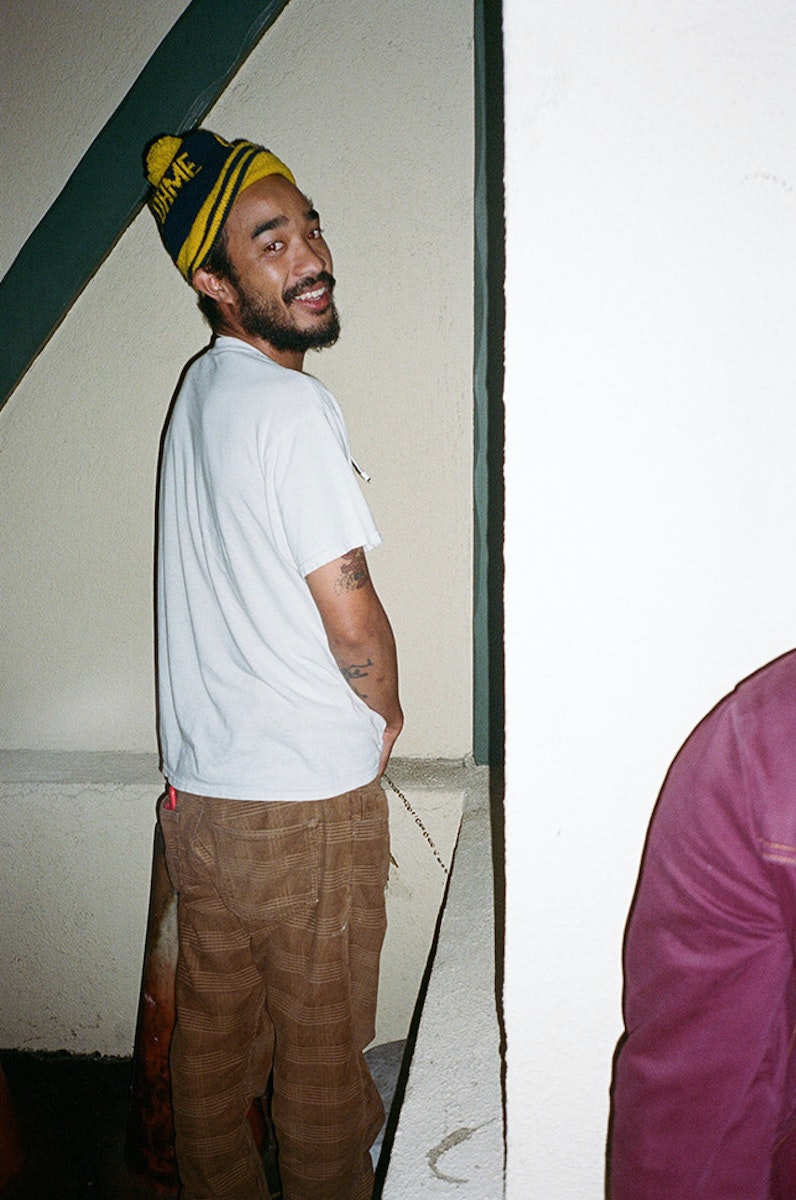 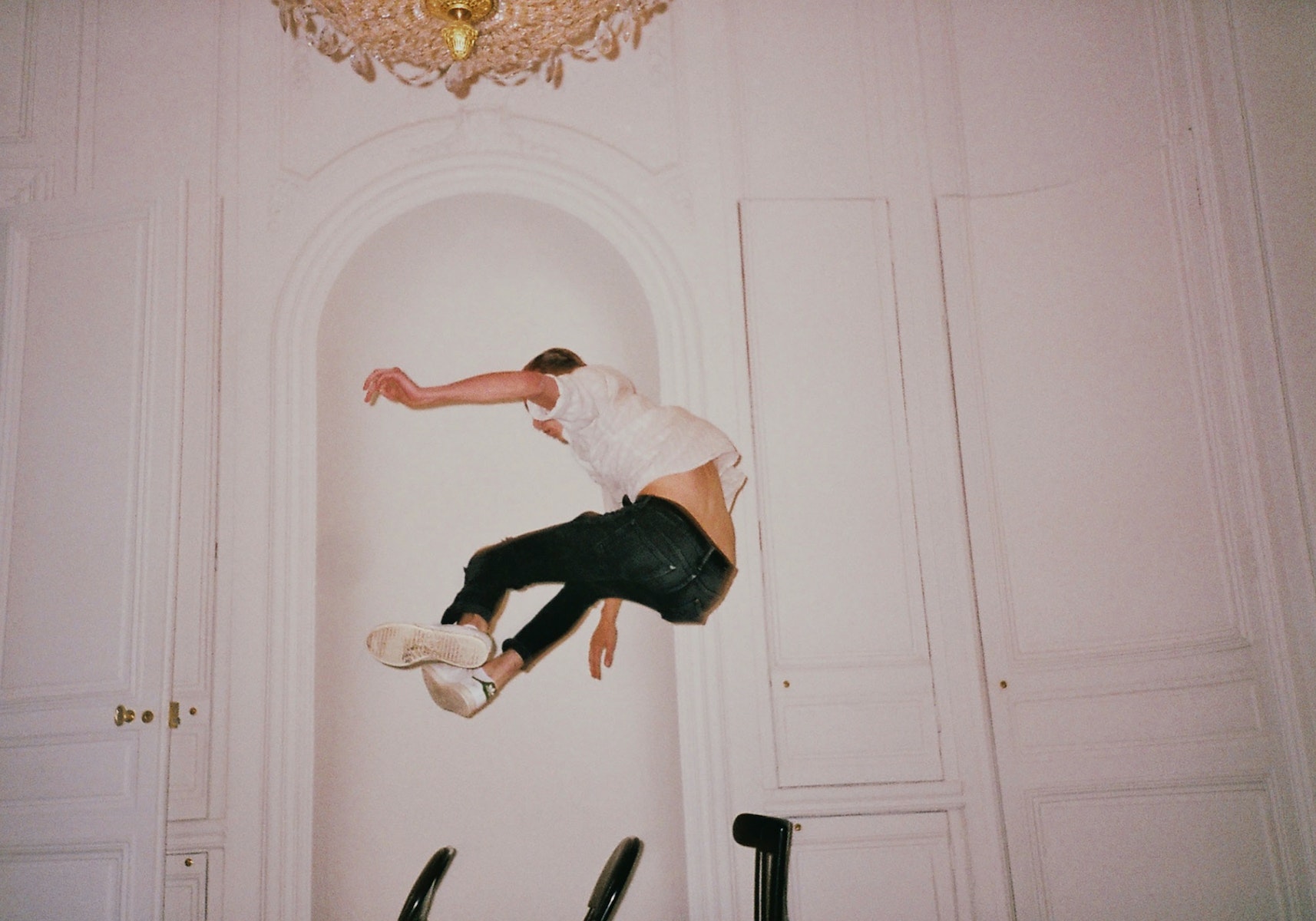 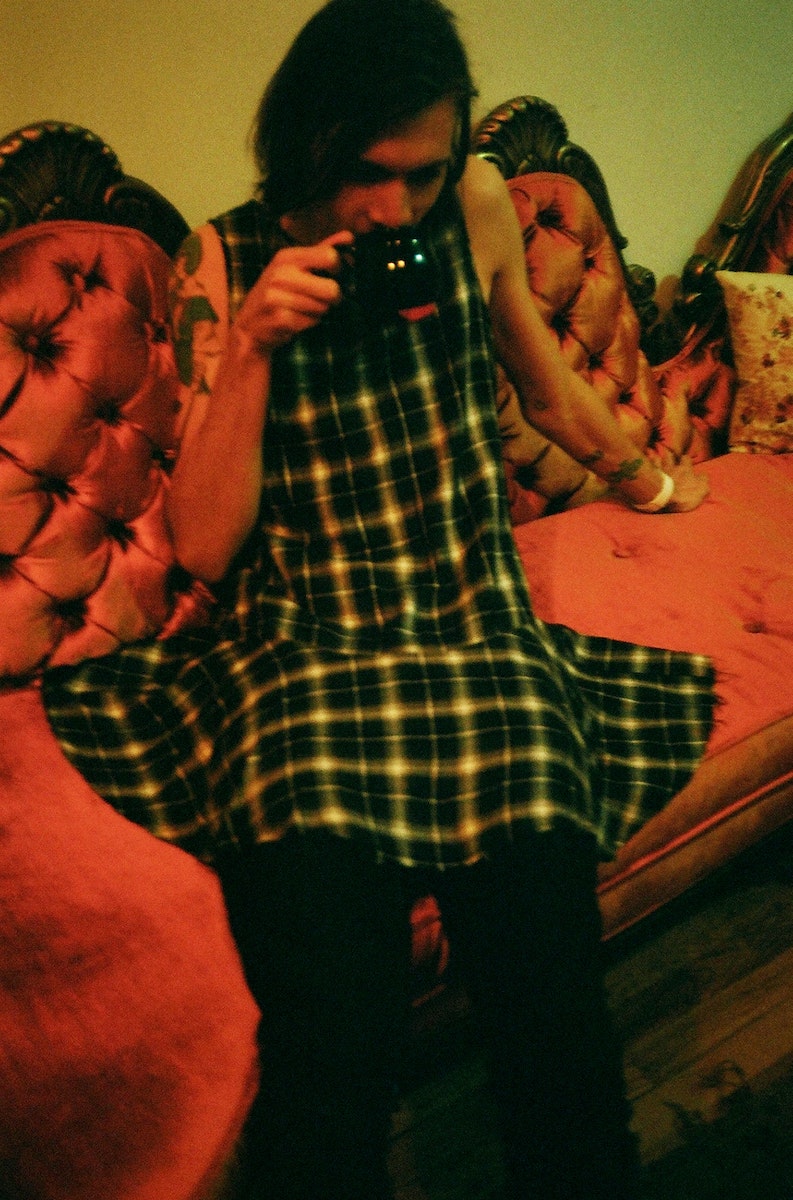 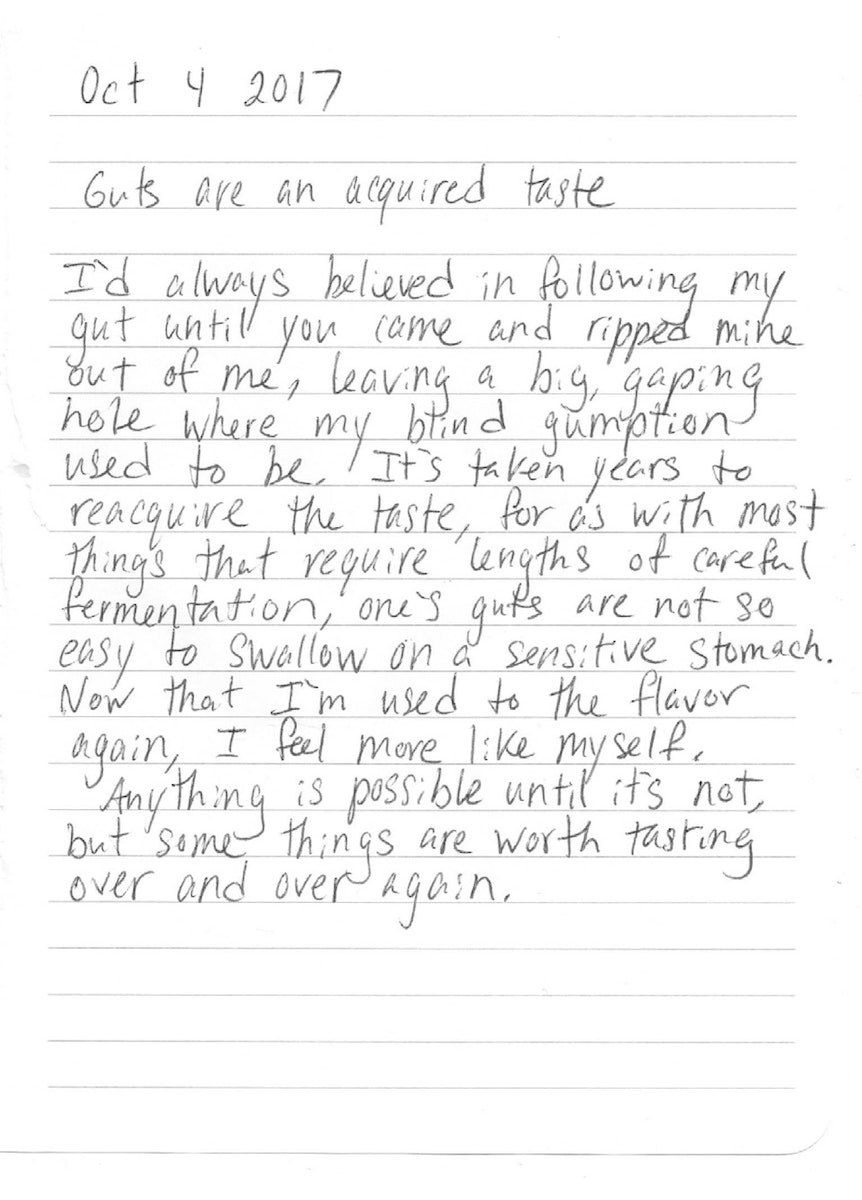 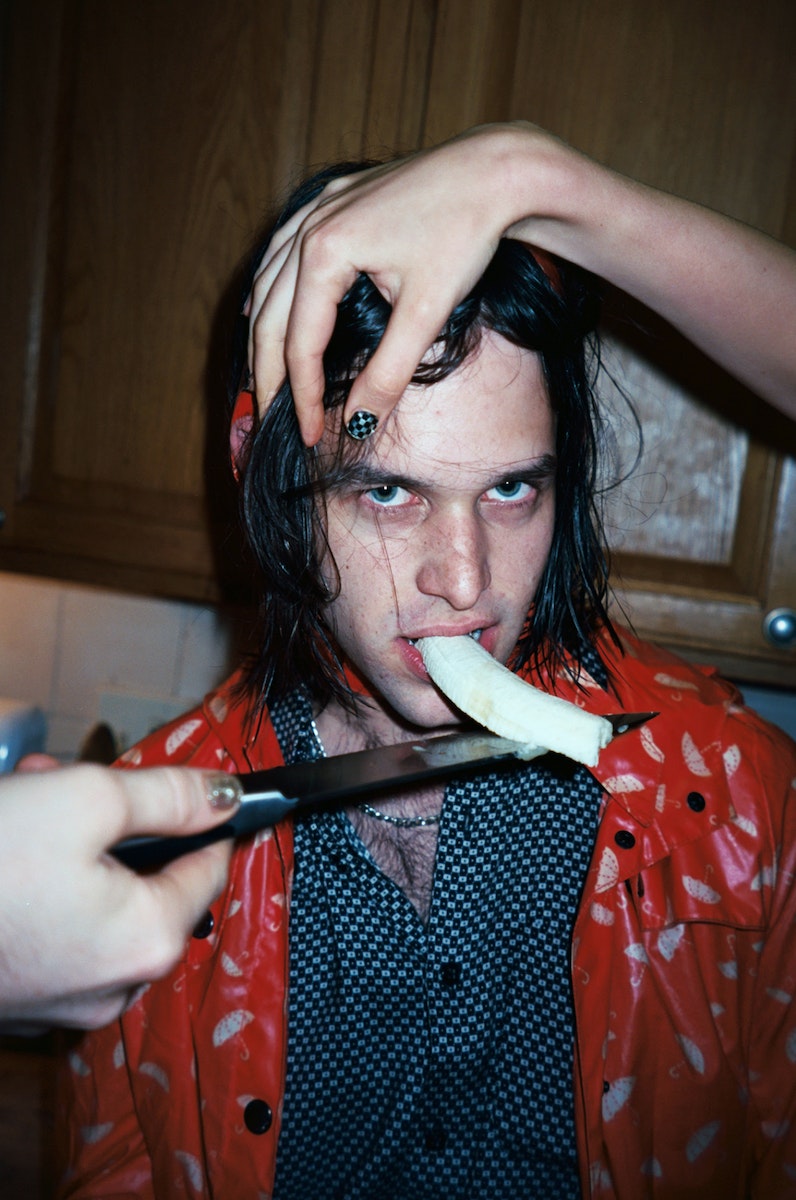 Boys pee on things is published by Good Taste Publishing.