Good morning, Julia, what are you doing?

I’m in hair and make-up right now, because I’m working on a movie.

What movie are you working on? Is it a secret?

It’s called The Trainer. Tony Kaye [American History X] is directing it and [gallerist] Vito Schnabel co-wrote it – and he’s in it, too. So far, it’s been a hell of a ride. I think it’s gonna be a very polarising movie. I’m the love interest. The second lead.

Weird, always a weirdo. I was popular, but I was my own brand of popular. I had a lot of friends, always been a girls’ girl. I had sleepovers that lasted years – literally.

Did you ever try to burn your school down?

No, but I did set mice loose in the school, take the doors off their hinges and lots of other dumb shit. I was always getting suspended and had issues with authority. I don’t like rules. I play by my own rules.

Have you ever been arrested? 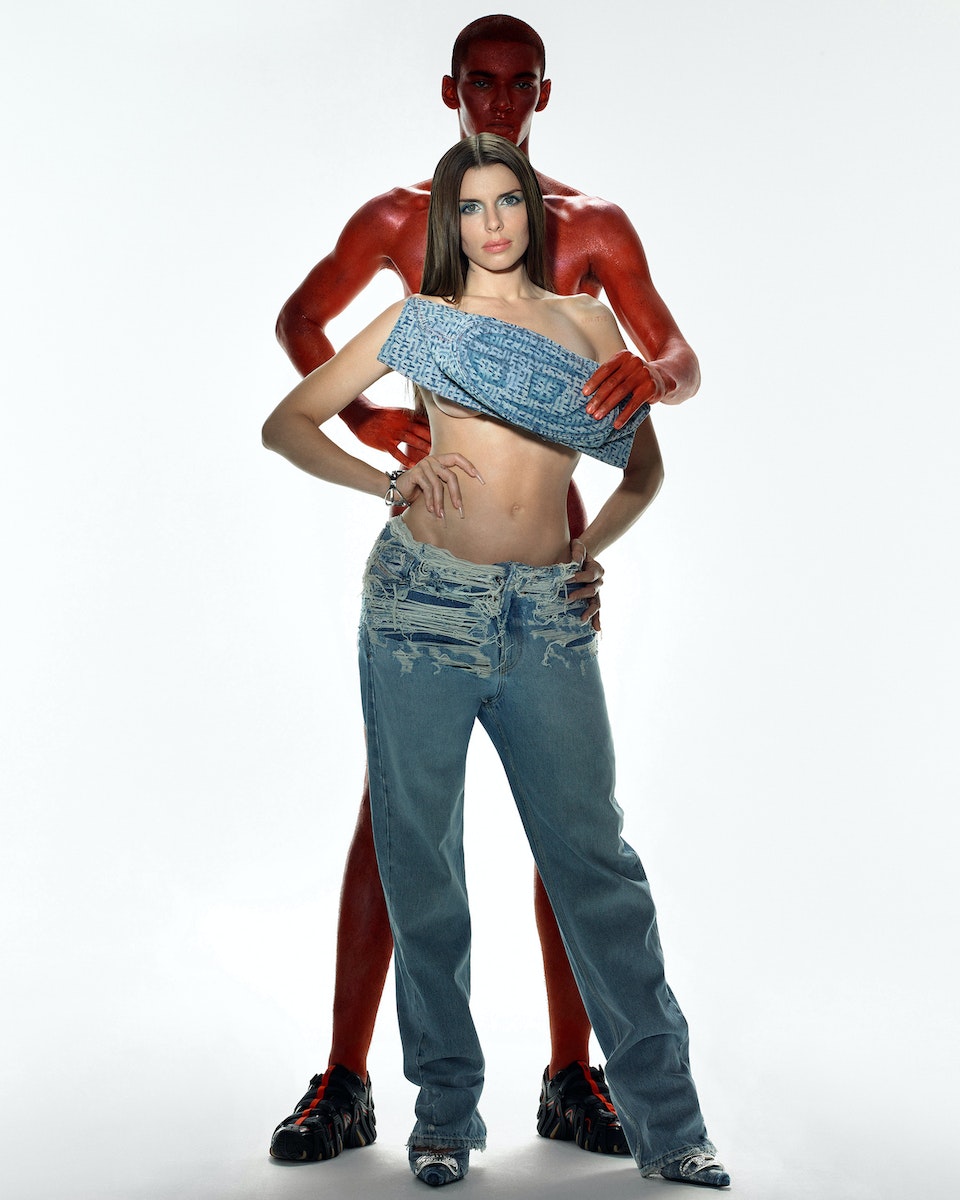 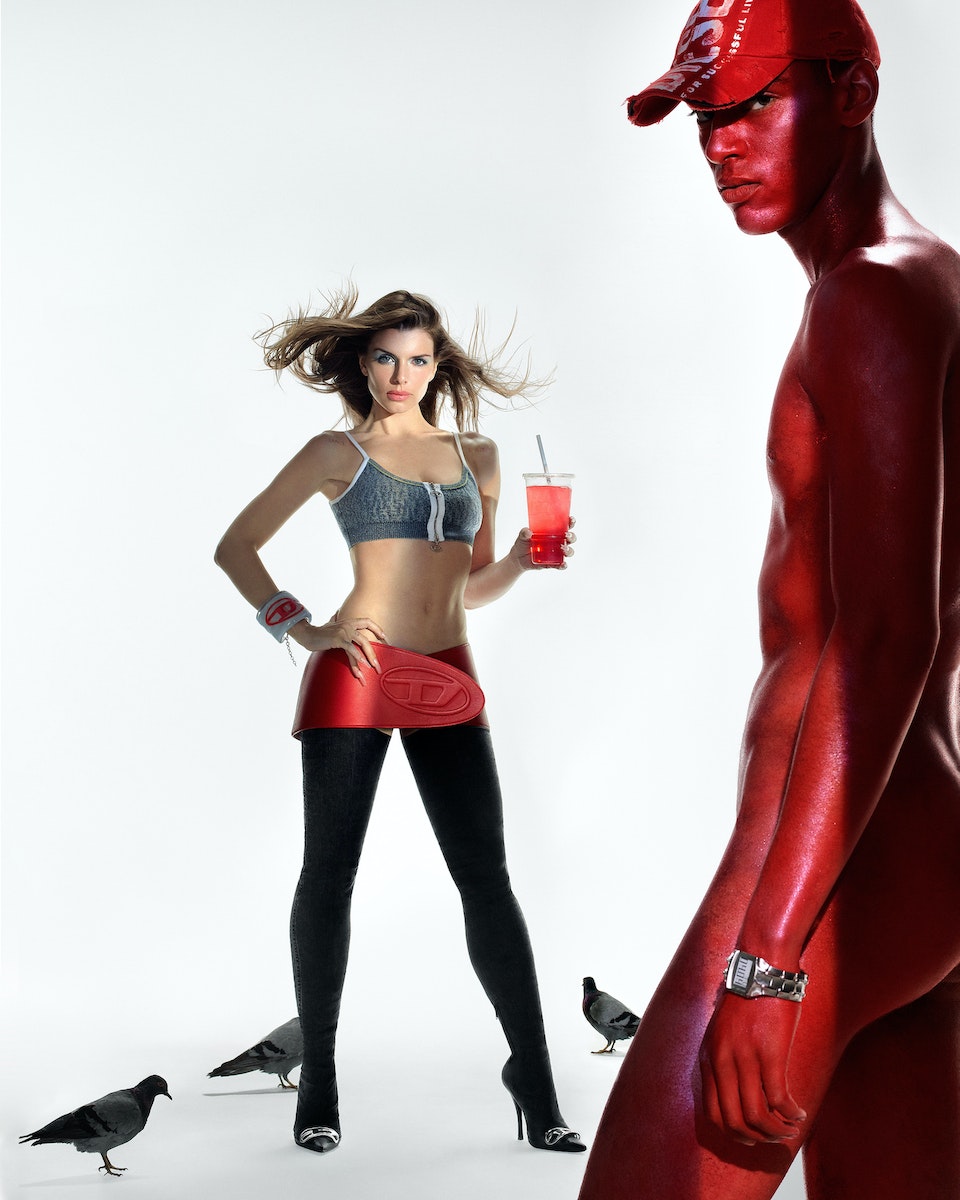 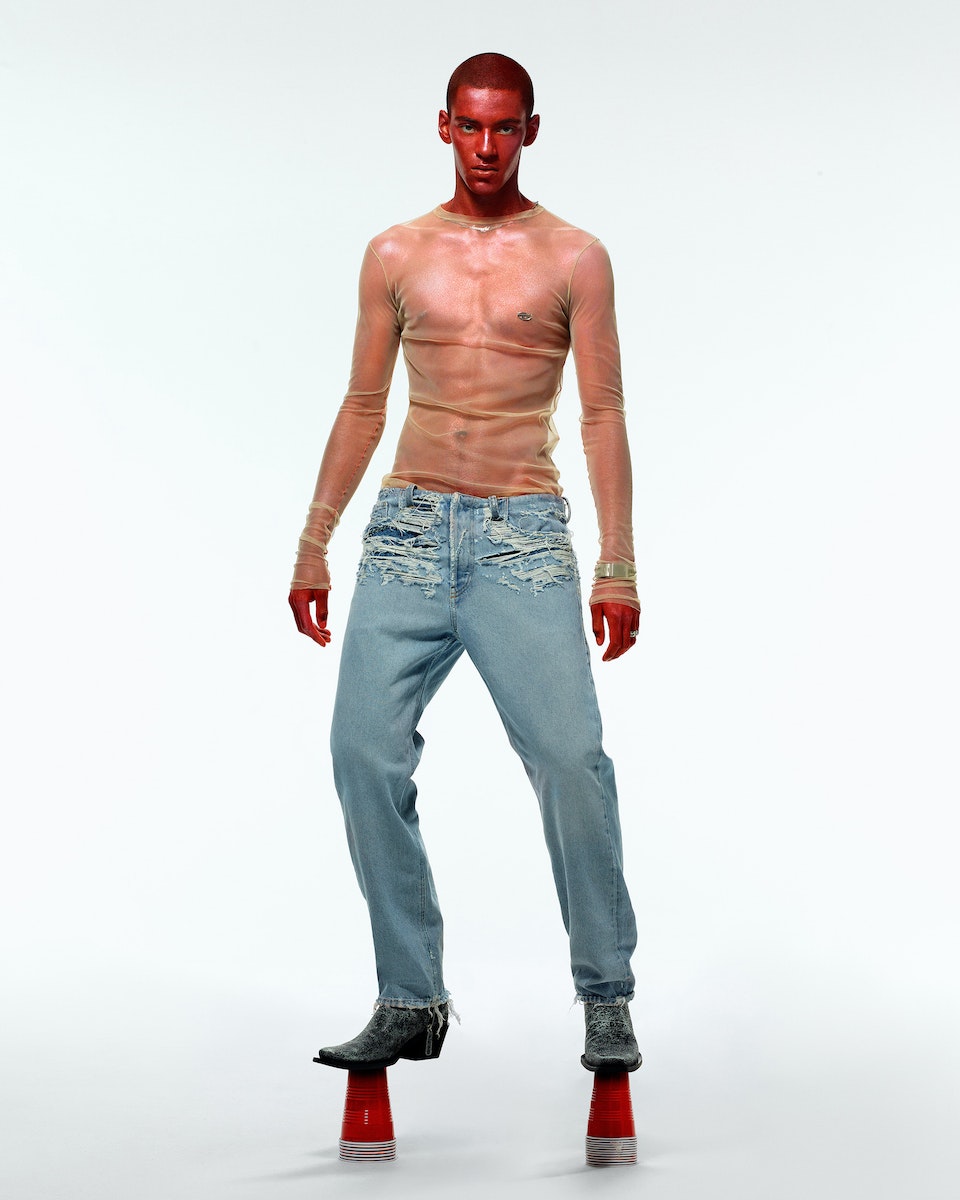 The smallest would be getting caught stealing at Bloomingdale’s. The biggest one was probably the DUI, but that was actually for marijuana. I was smoking weed in a car in Pennsylvania and they’re just such assholes over there.

What’s the strangest dream you’ve ever had?

Oh my God, how could I ever forget? I had horrible nightmares where there were these things called sperm bugs and they were invading the city. They were white, like big-looking maggot things, and they would sting you with sperm. The whole dream was me running away from them. I don’t know what it means.

Can you walk down the street without being mobbed by hordes of people at the moment?

Of course. Once I get recognised, then people will start to come up. But I feel like if you roll around with security and a bunch of people, you draw attention to yourself. If you’re just you, looking regular with a mask, sunglasses, you can totally pass. That’s the trick if you want to lead a normal life, which I do. I don’t want to live in a bubble. I don’t want to live that celebrity life. I want to very much still be me. And being me means being in the streets.

What’s your favourite story you’ve read about yourself in the papers that wasn’t true?

Damn, everything’s true. I think there were some things that were a version of the truth, like they kind of got it right, but a lot of things are off. But I’m also not really going to be reading it, unless someone sends it to me or it’s on my algorithm on social media. So whatever. No harm done. 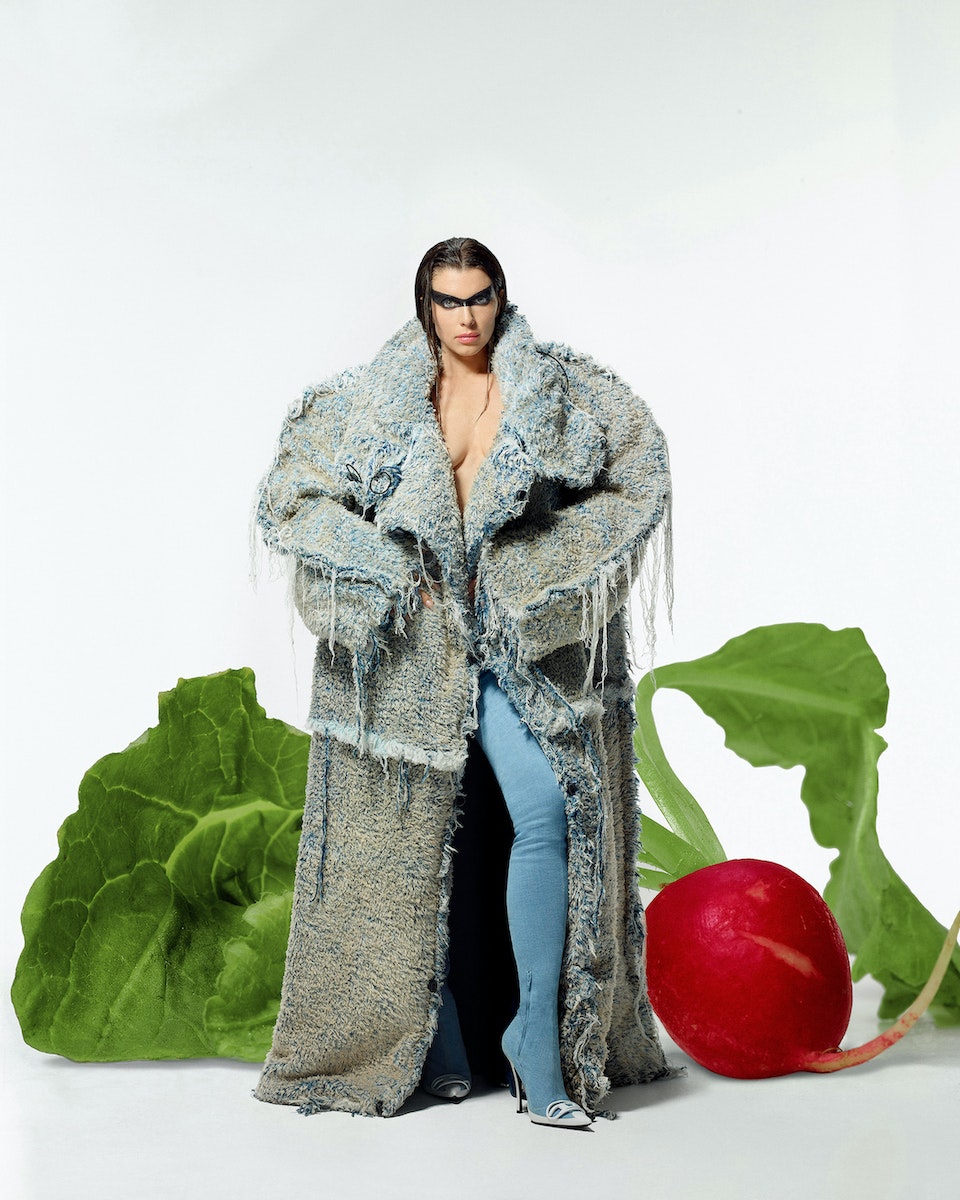 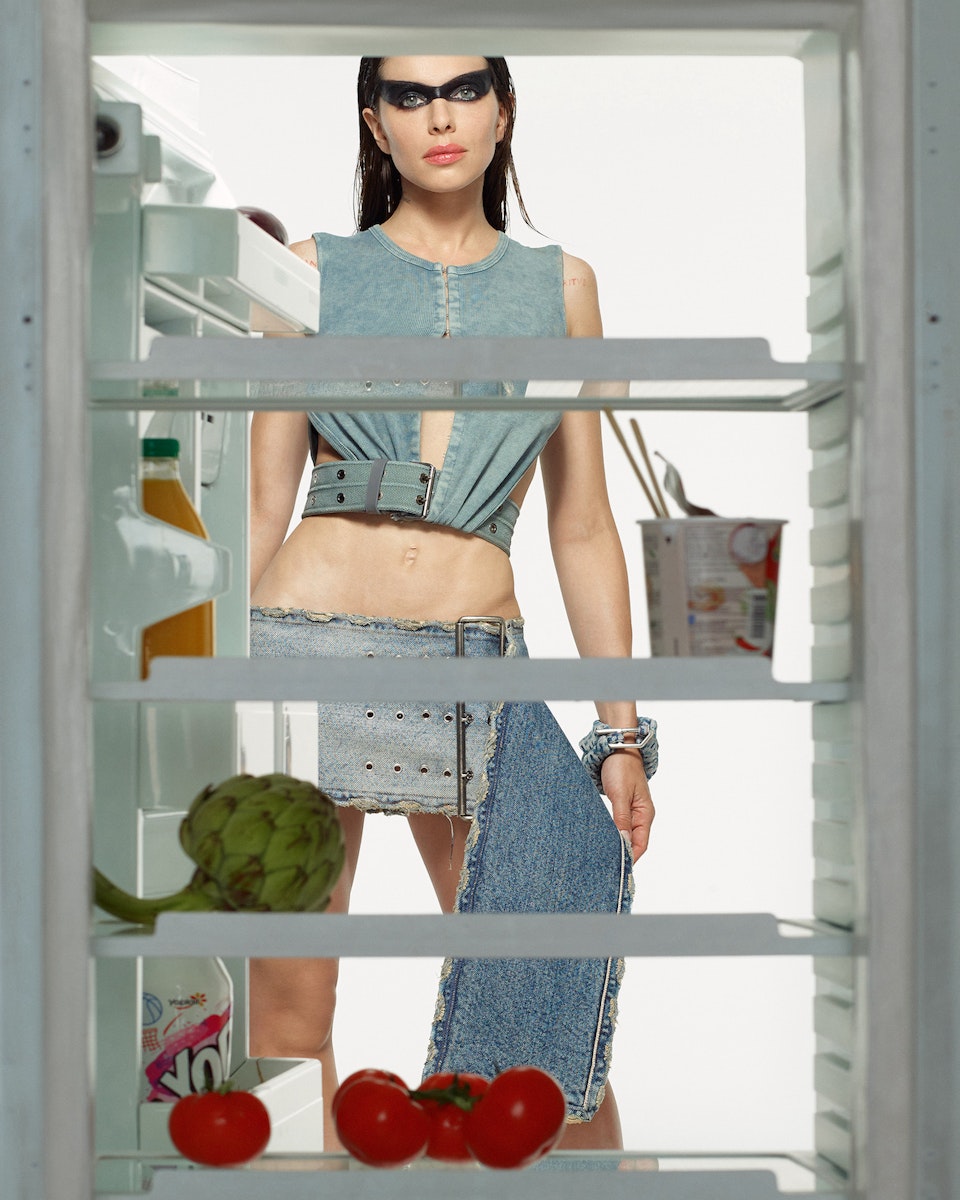 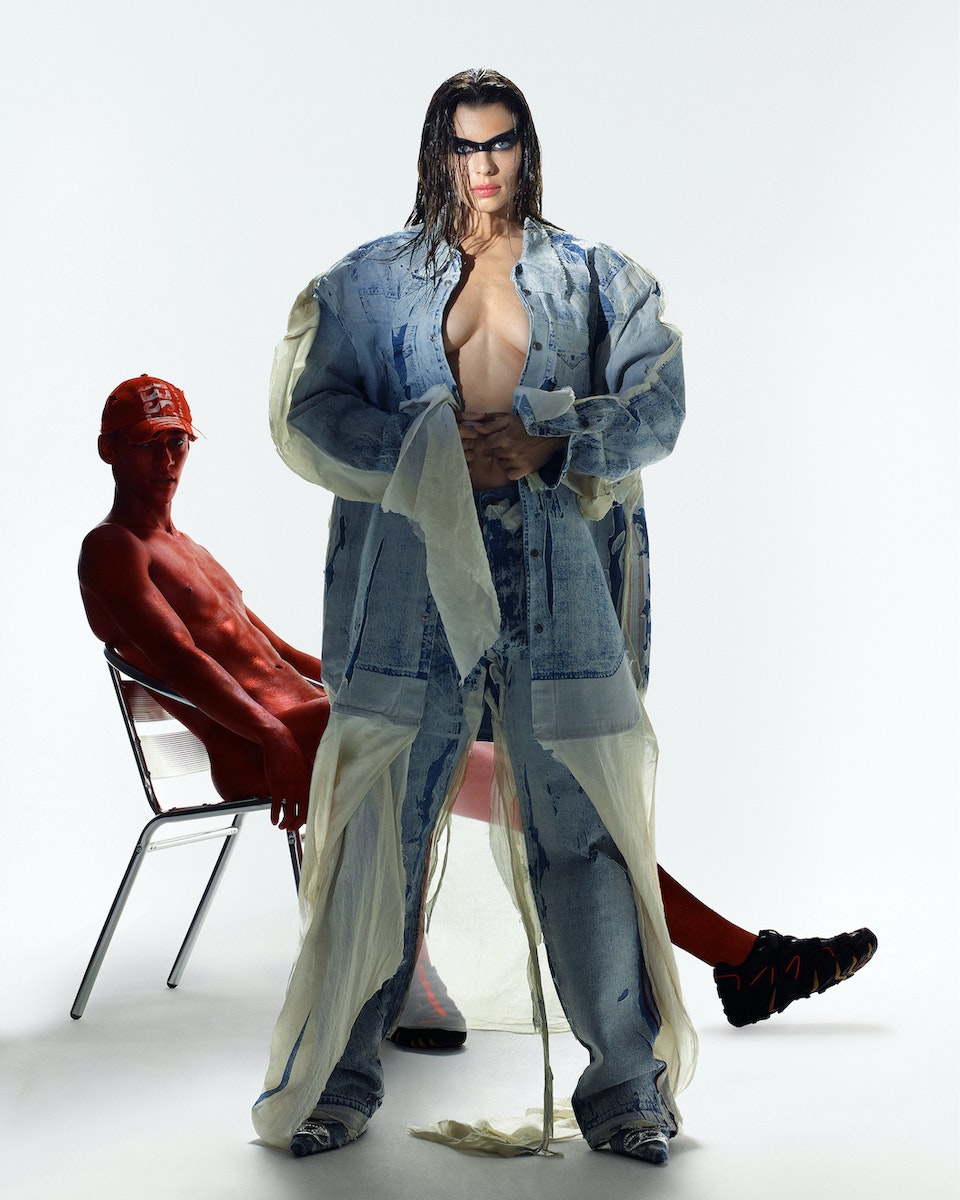 One thing I read: are you playing Madonna in her movie?

Is Madonna the most famous number in your filofax?

Definitely. Like, she’s Madonna. Who’s bigger than Madonna?! And she’s amazing. When you’re with her, she has this way about her where you almost forget that she’s Madonna, because she’s so real and so intuitive and perceptive. She just gets it and gets on your level.

Whose phone number would you most like to have in the world?

Elon Musk. I have a lot of ideas.

Well, I can’t give them away… But a lot of ideas in terms of sustainability and, you know, tech things. Techy things that could be good for the world. And also sustainable avenues in terms of fashion and living and stuff like that – chic, making it chic.

Would you go into outer space?

I would love to go into outer space. That’s another thing I want to talk to Elon about.

If you were an extraterrestrial, what do you think you would look like?

I would be purple. I could see that for myself. And I’d be very tall, with really long legs. Or no legs. 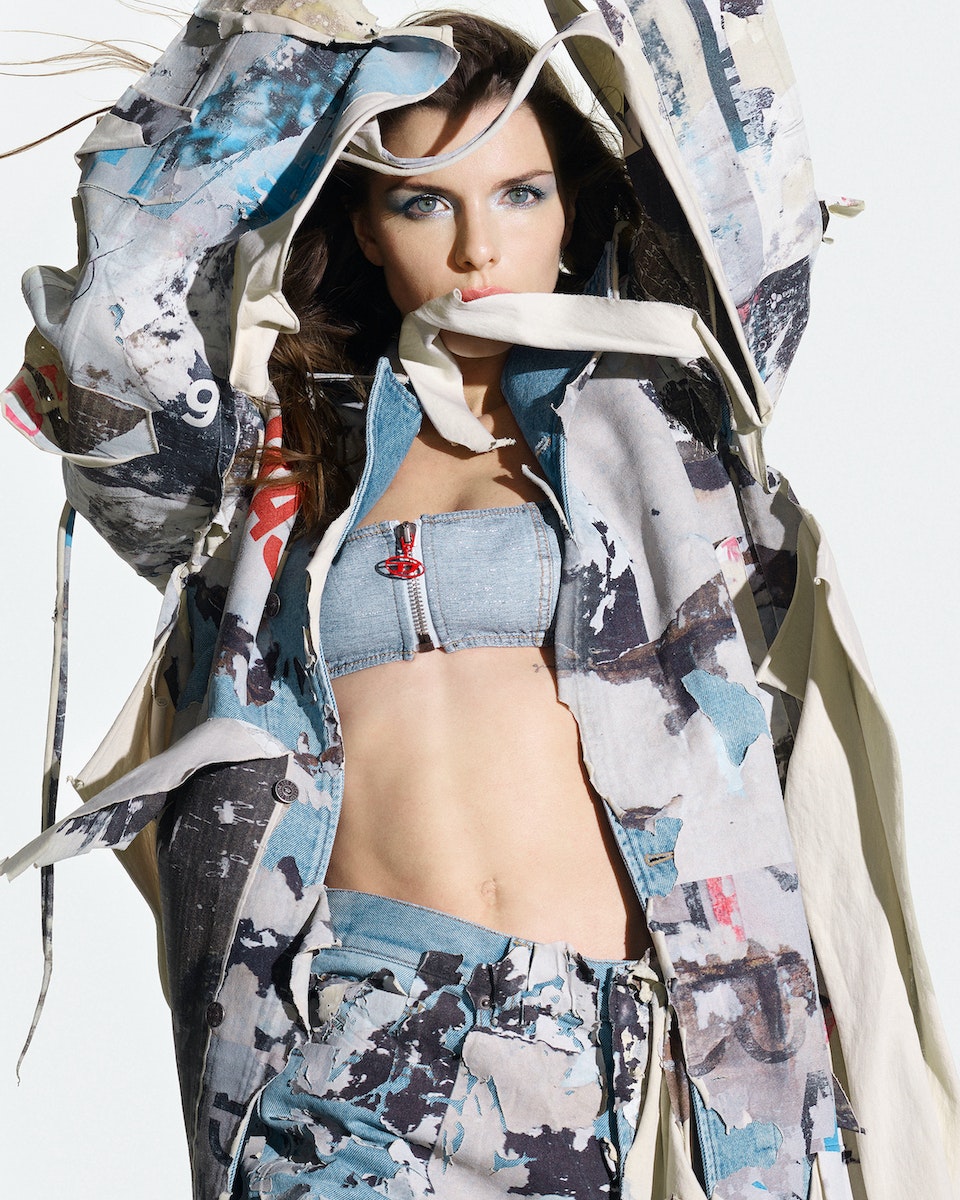 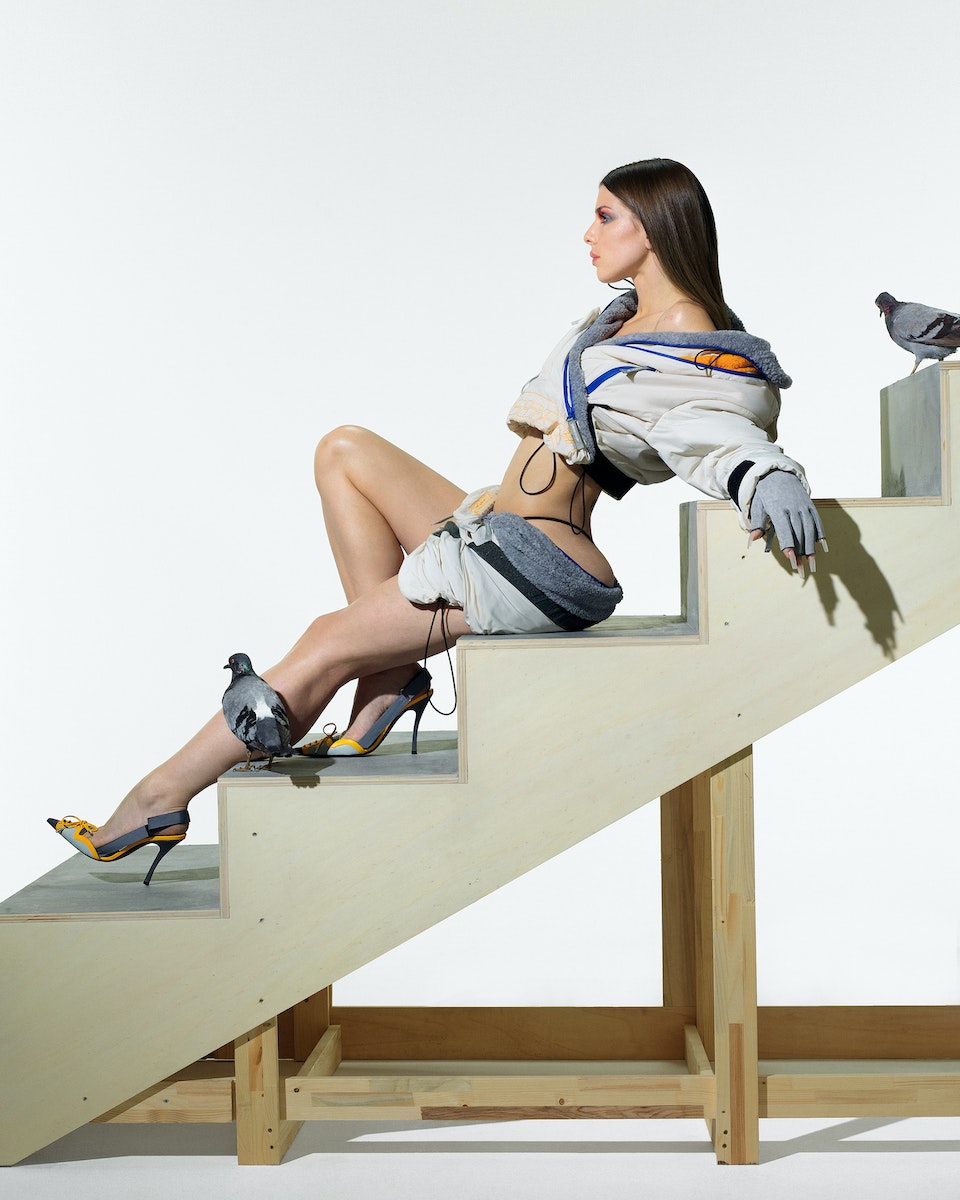 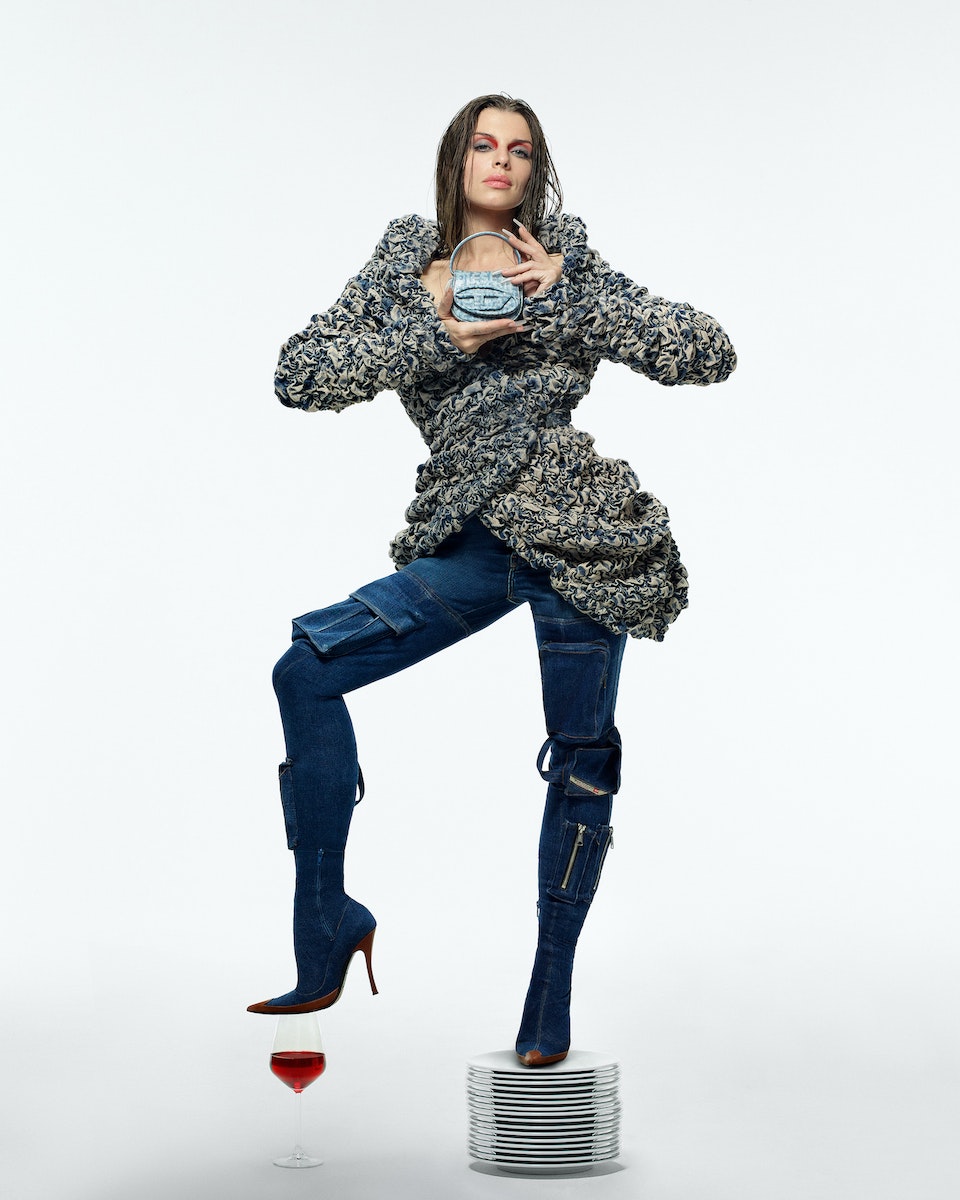 What’s the most recent item of clothing you’ve bought?

A lot of people were comparing you to Lady Gaga after you wore those PVC boots.

People love to compare. It’s like, dude, leave us the fuck alone! I love Lady Gaga and, obviously, even being compared to her is a huge compliment. But it’s still annoying to be compared to people all the time, in general. I’m so different from anyone else and Lady Gaga is so different from anyone else. But what we do have in common is that we’re both badass Italian girls from Manhattan who aren’t afraid to be themselves.

What do you think the meaning of life is?

How do you think you’ll be remembered in the history books?

I hope it’s for being a badass bitch. Whatever it is that I’m doing, I hope I look really bad doing it. And fierce as fuck. And better than anyone else.