In 2015, Lewis Khan – a London-based photographer and filmmaker – was granted unrestricted access to Chelsea and Westminster Hospital, London, invited by arts charity CW+ to undertake an artist residency for four years.

Theatre – Khan’s photobook released today – is his observational study of one of the capital’s leading NHS hospitals, with photos of nurses delivering life-saving surgery, empty waiting rooms and portraits of staff set in the context of the UK’s current healthcare landscape. Prior to this, he had worked on a project in close vicinity to what would become his home for four years.

Prior to this, Khan had worked on a commission for CW+ taking portraits of locals in the area which were then exhibited in the hospital. ​“On the back of this, they invited me to come in and make work about the hospital itself,” the 29-year-old says.

During this time, Khan would partner with many of the hospital’s staff members in one of many departments, including cardiology, radiotherapy and screening rooms. Documenting daily life in an NHS-operated hospital, he’d cover everything from gory operations and the colourful children’s wards, to the lonesome A&E waiting rooms and visitors stood outside smoking a fag.

Before taking out his camera, though, Khan shadowed members of staff for an extensive period of time by observing, chatting and familiarising himself with the busy environment.

“It was all about assimilating myself and trying to understand some of the ebbs and flows, both physically and emotionally,” he says. ​“Only when it felt right would I start bringing my camera along and, bit by bit, start taking photos.” 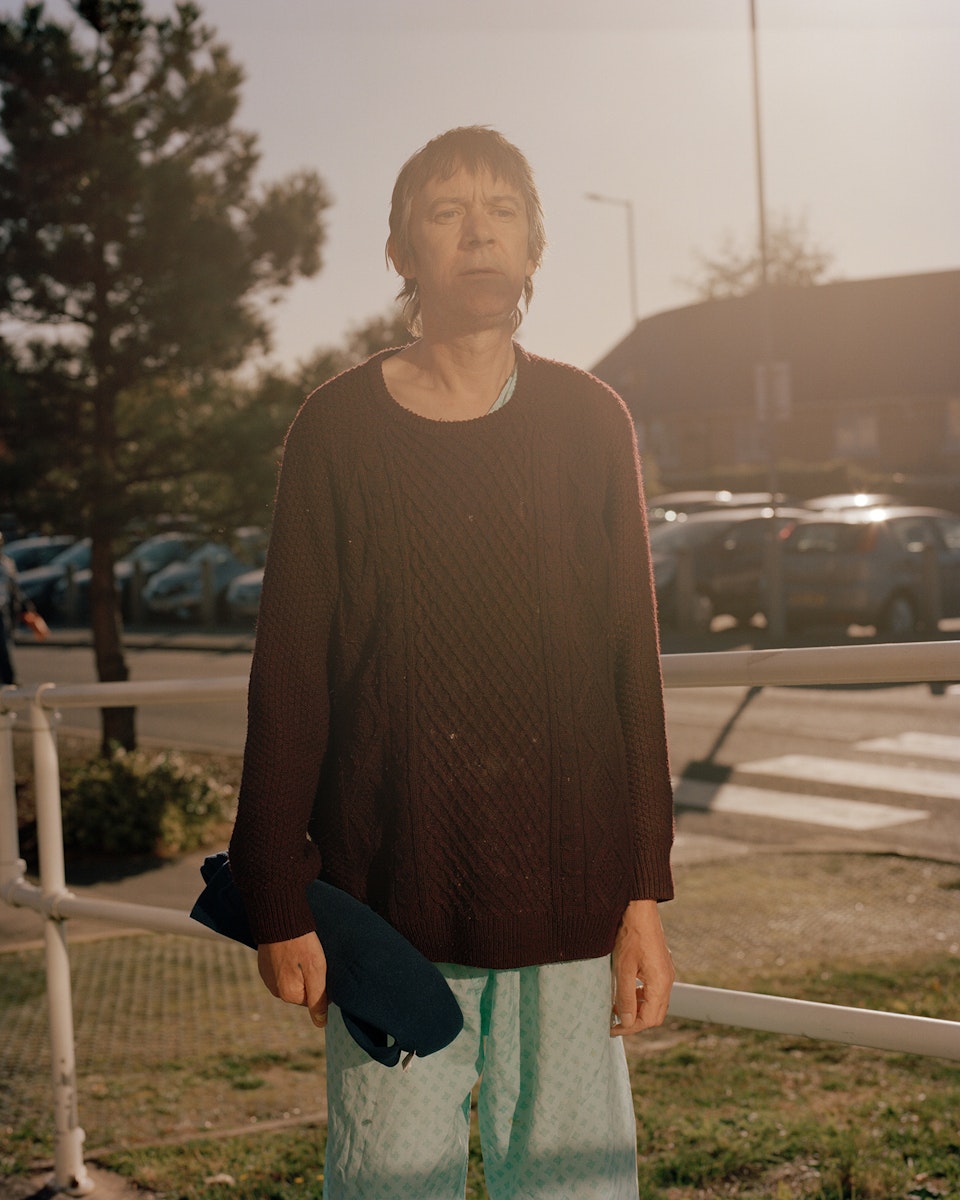 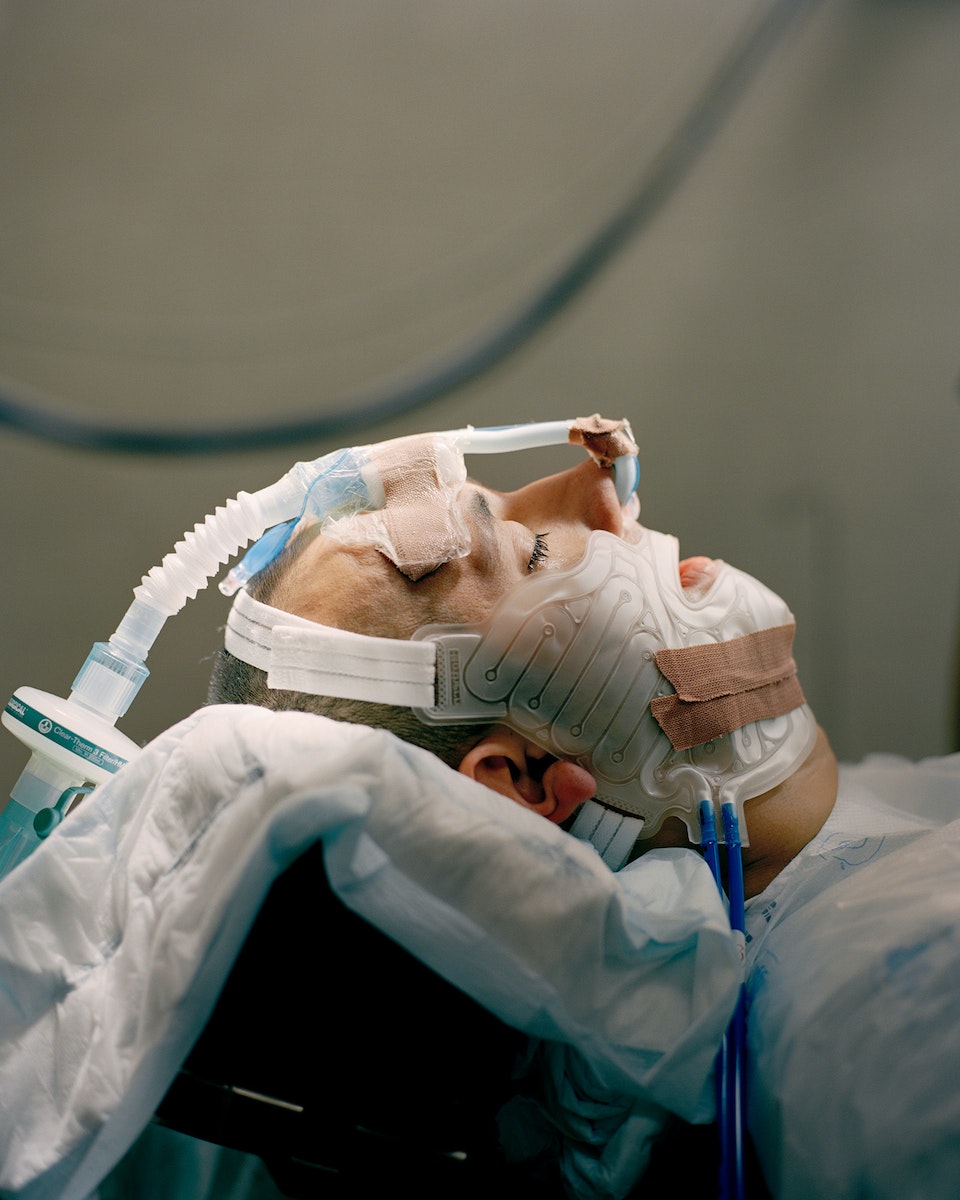 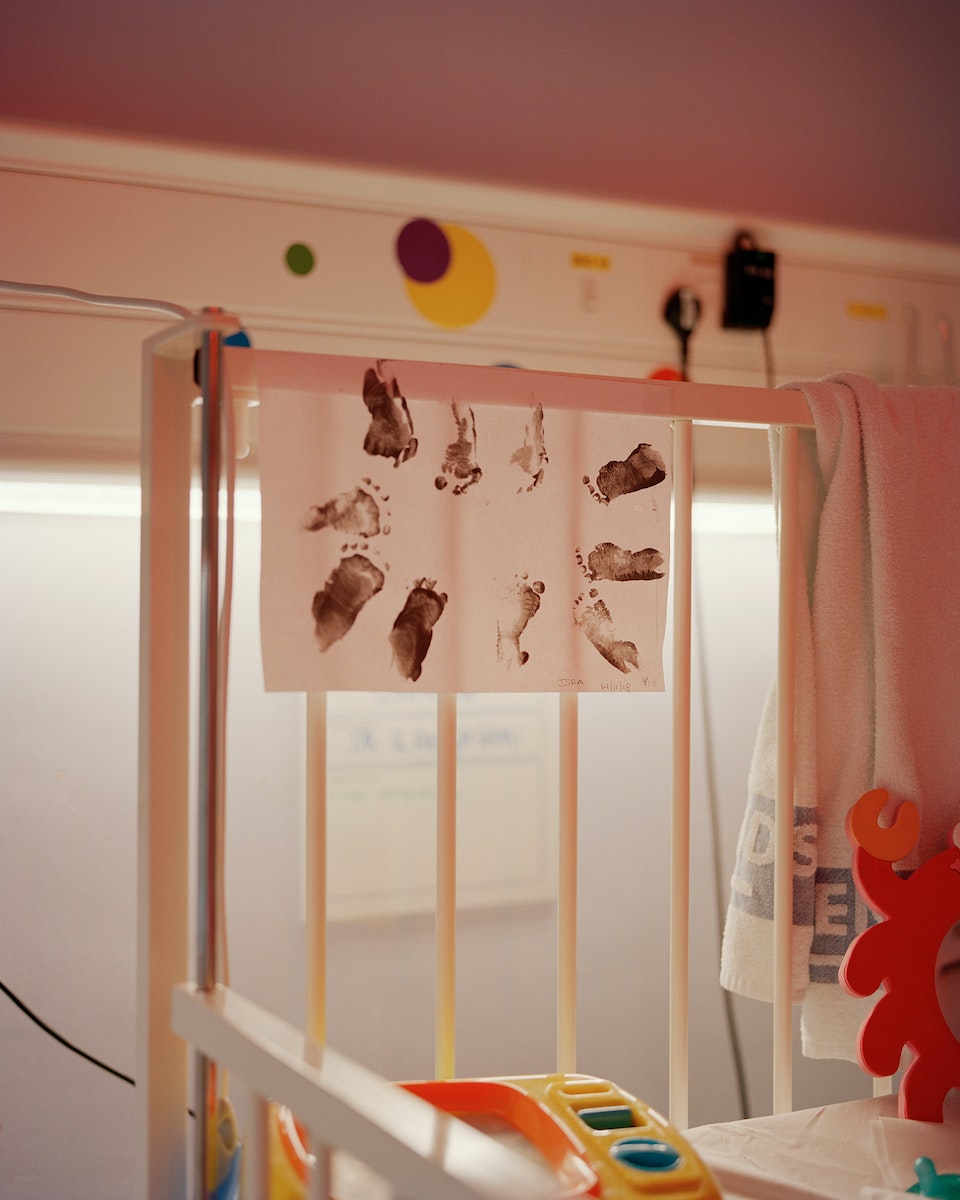 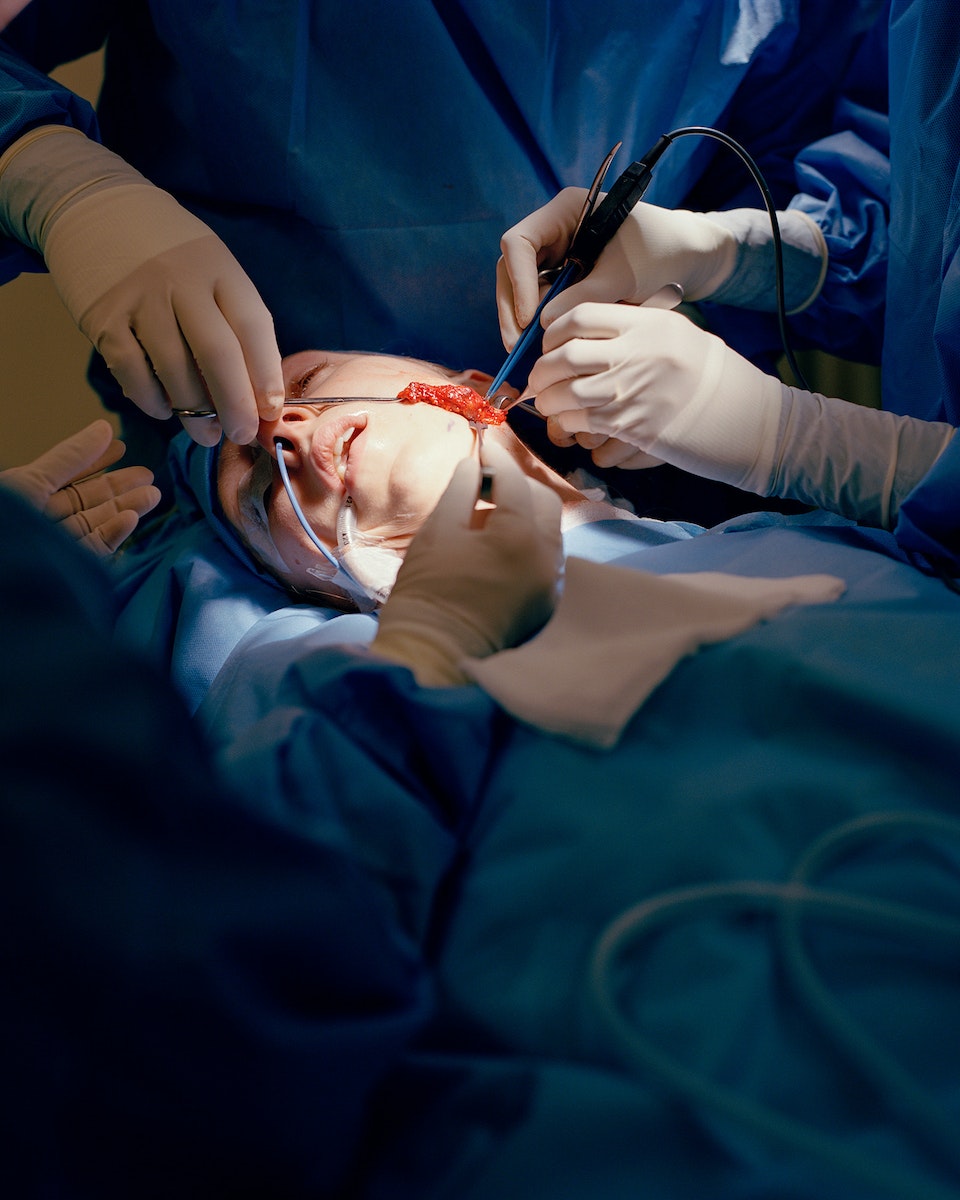 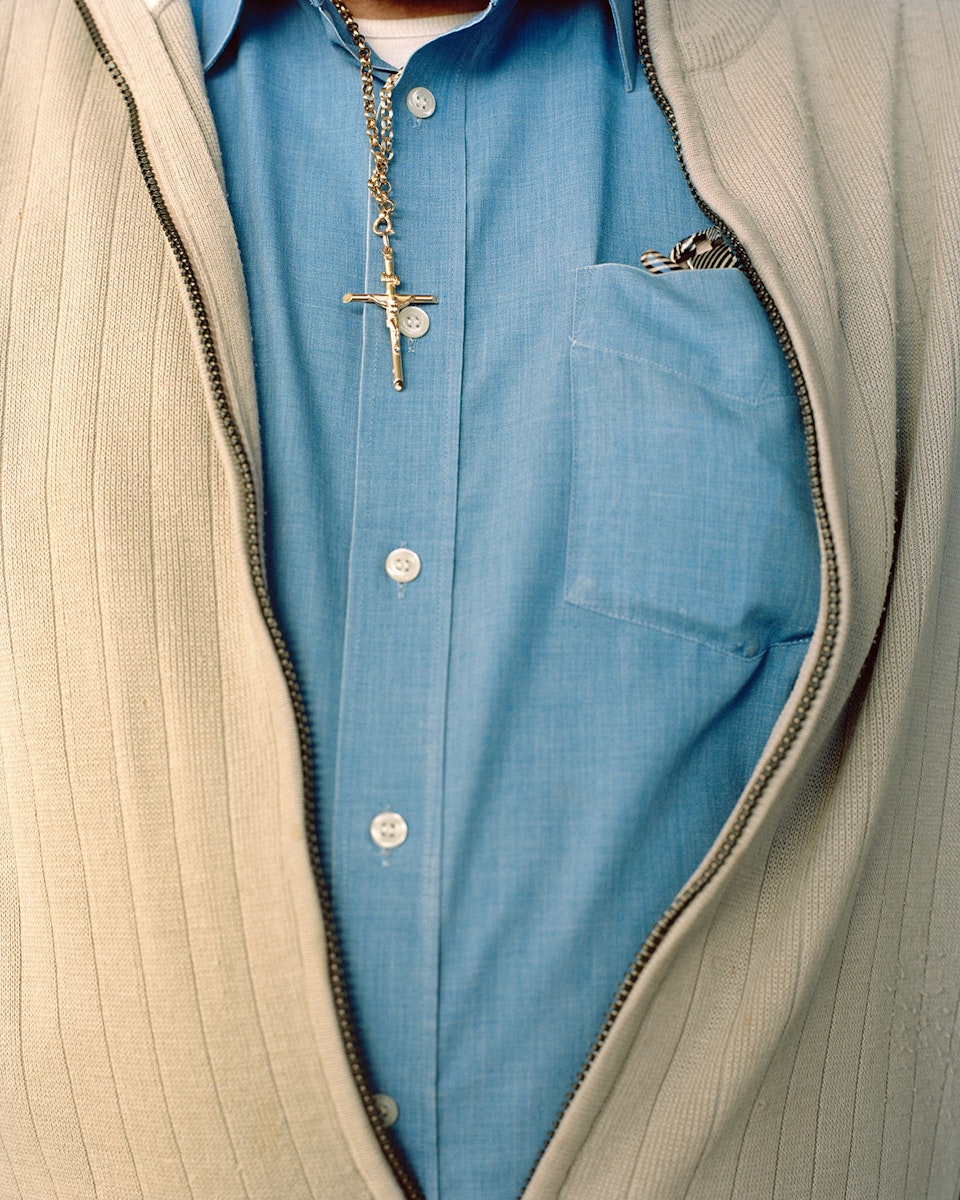 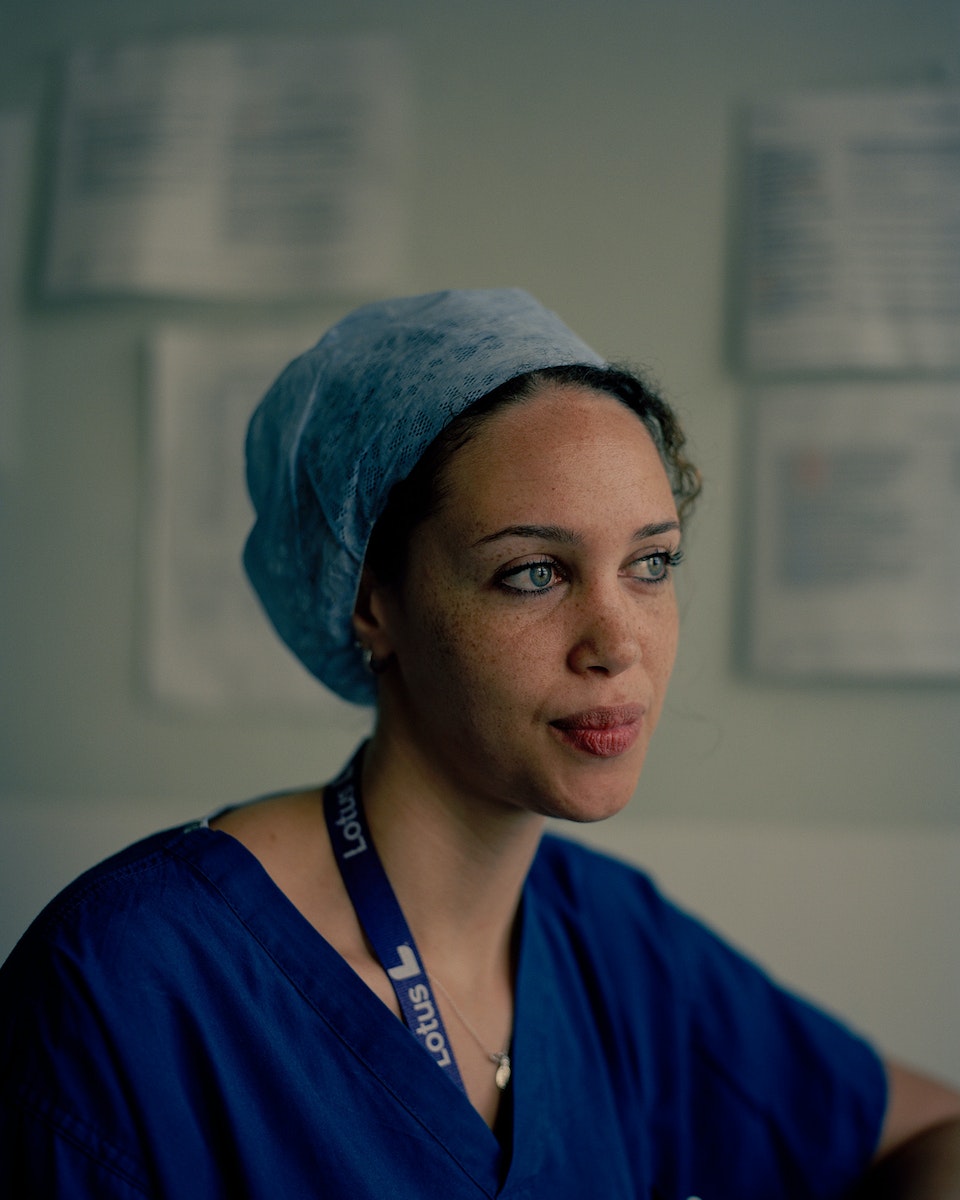 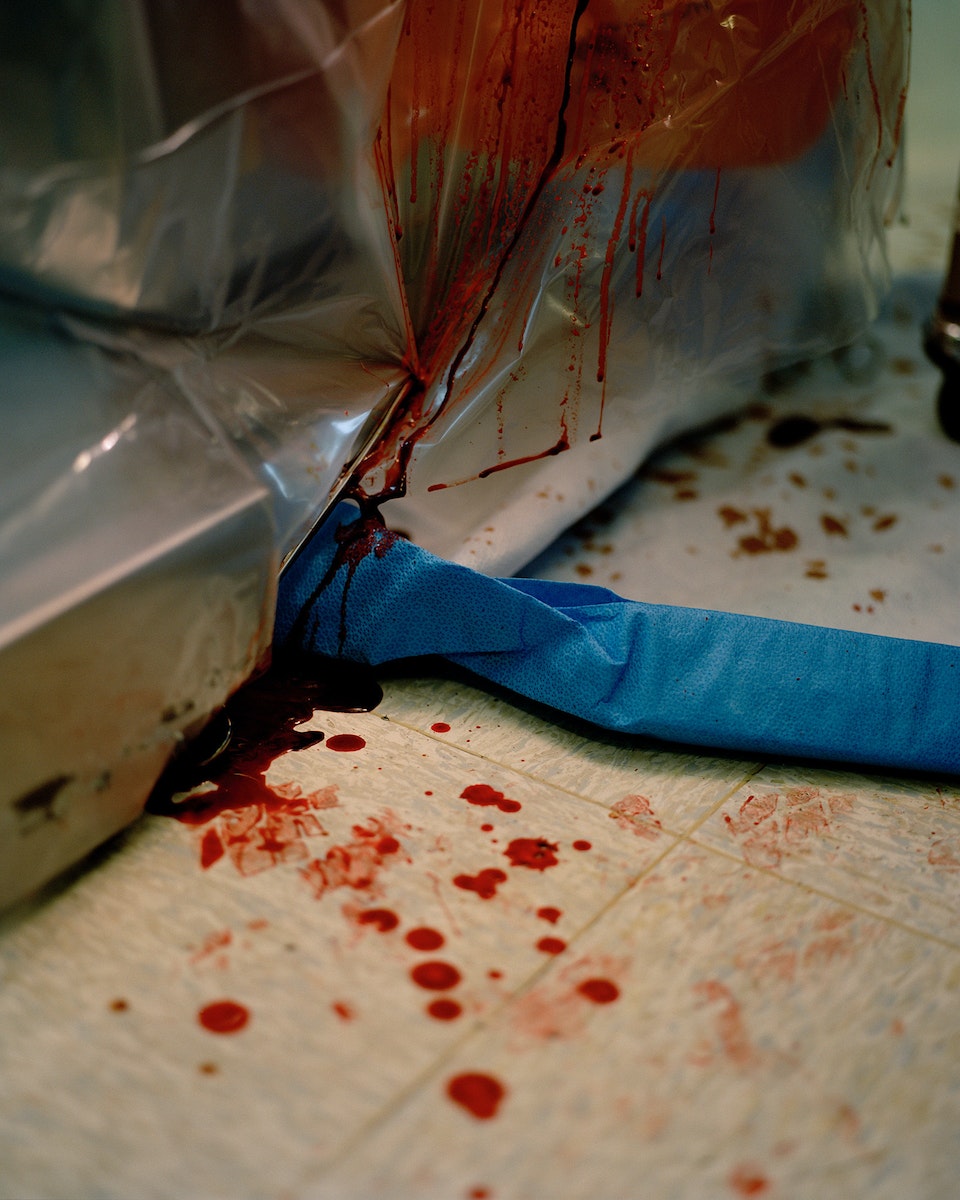 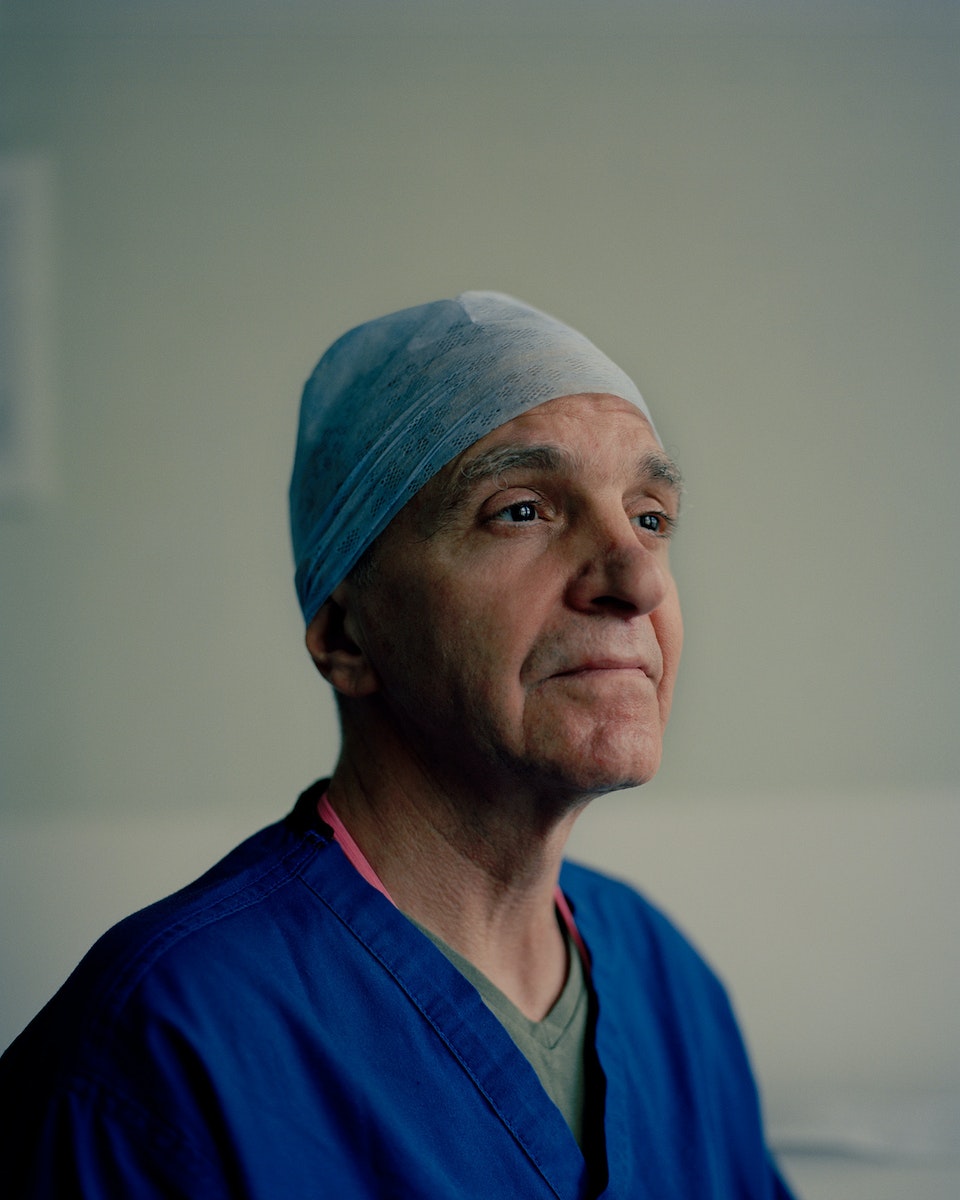 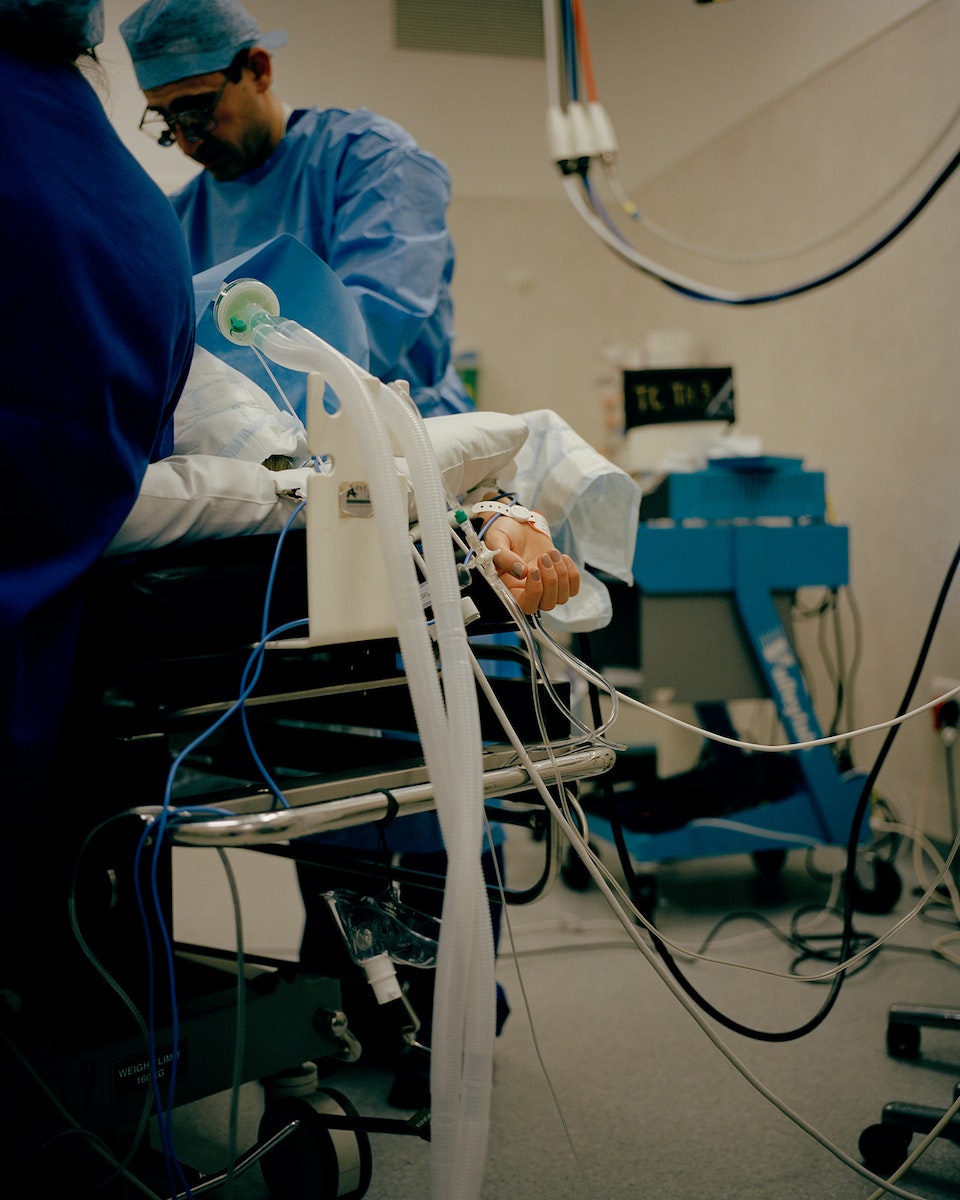 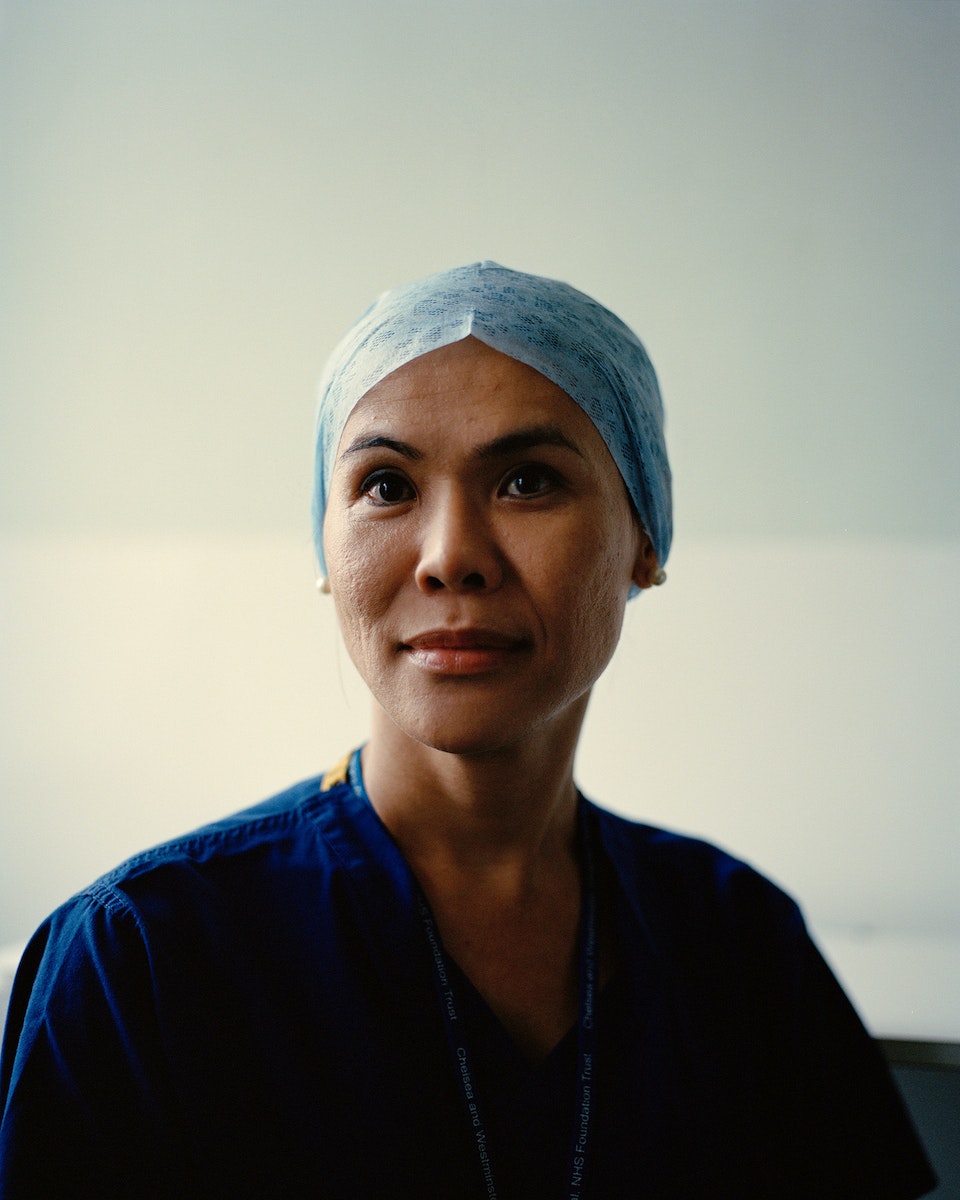 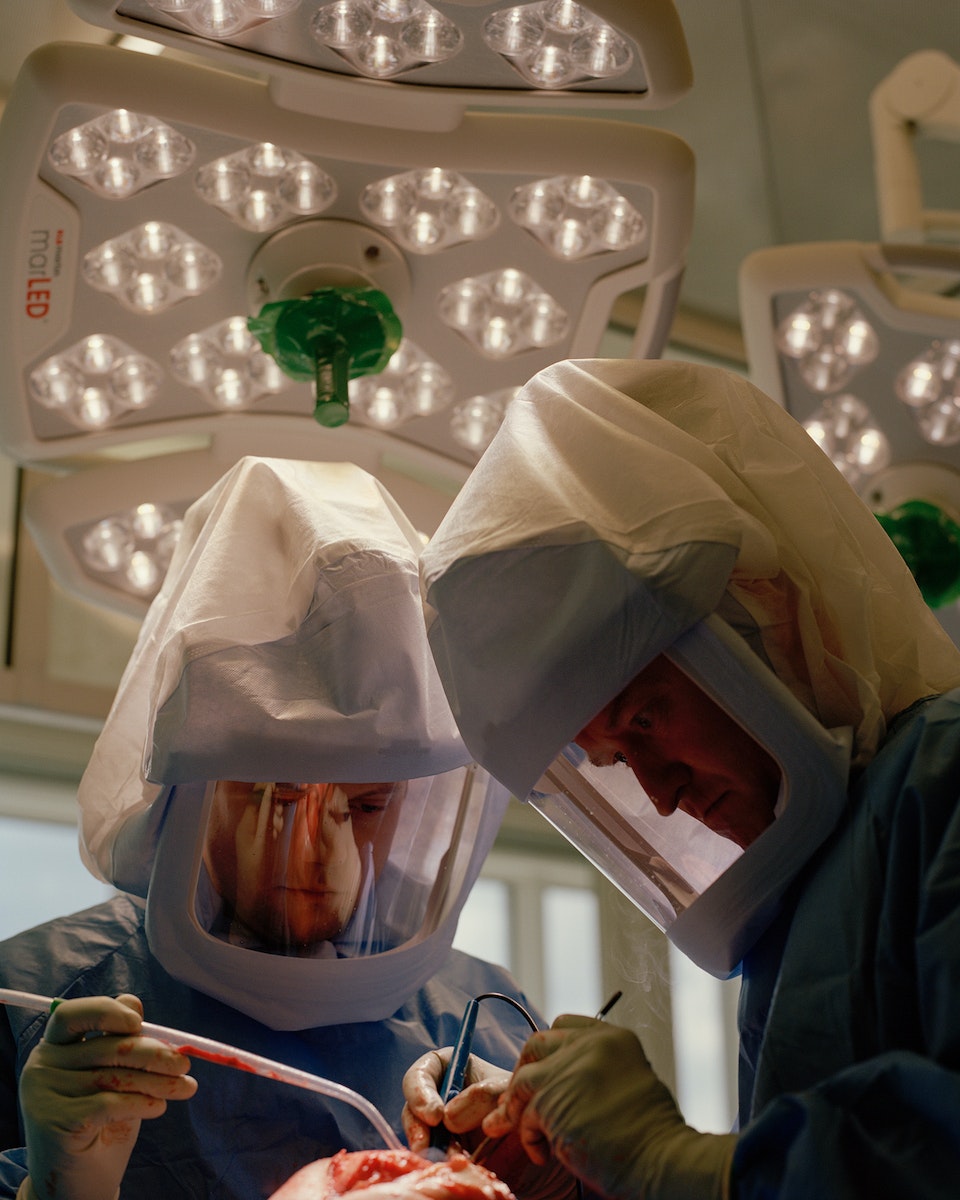 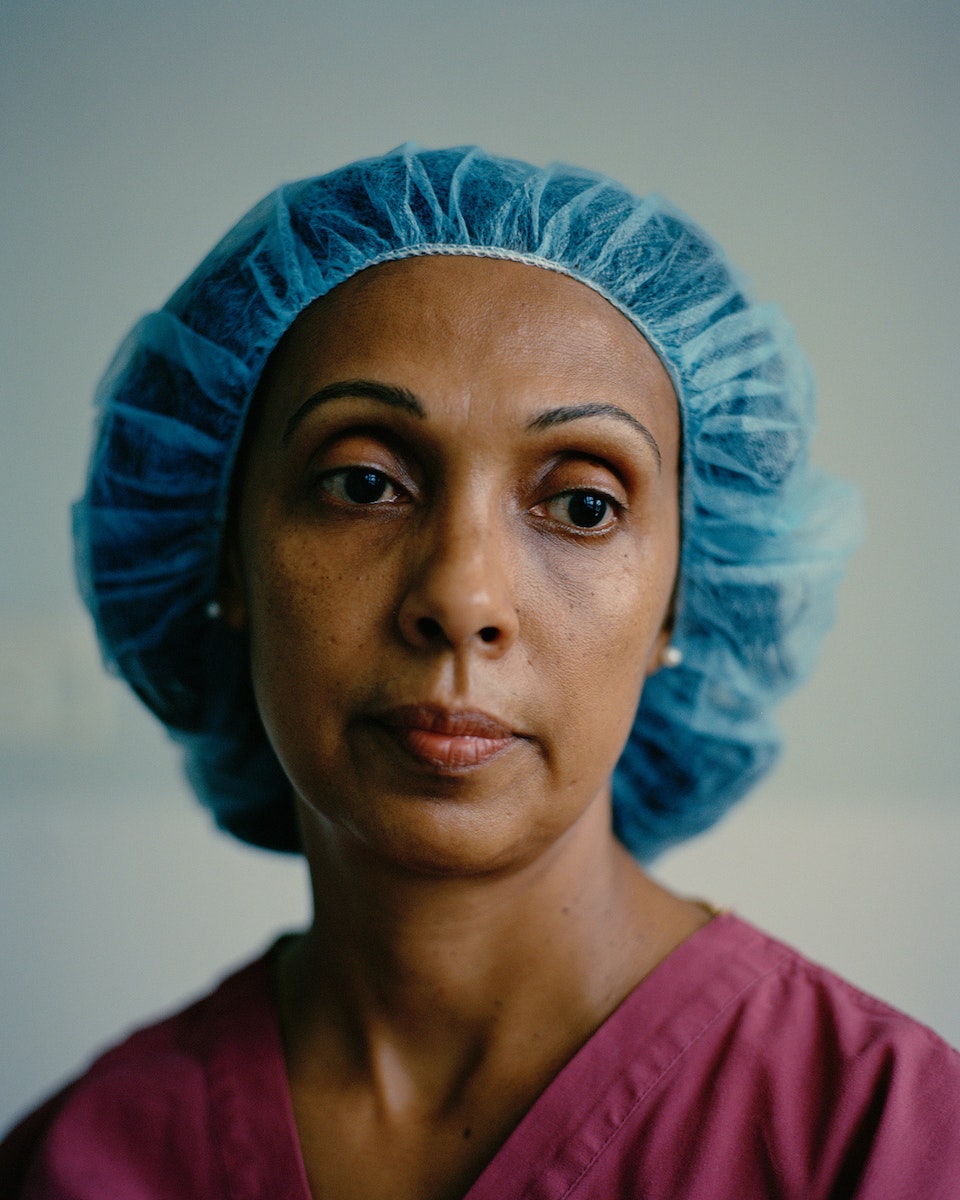 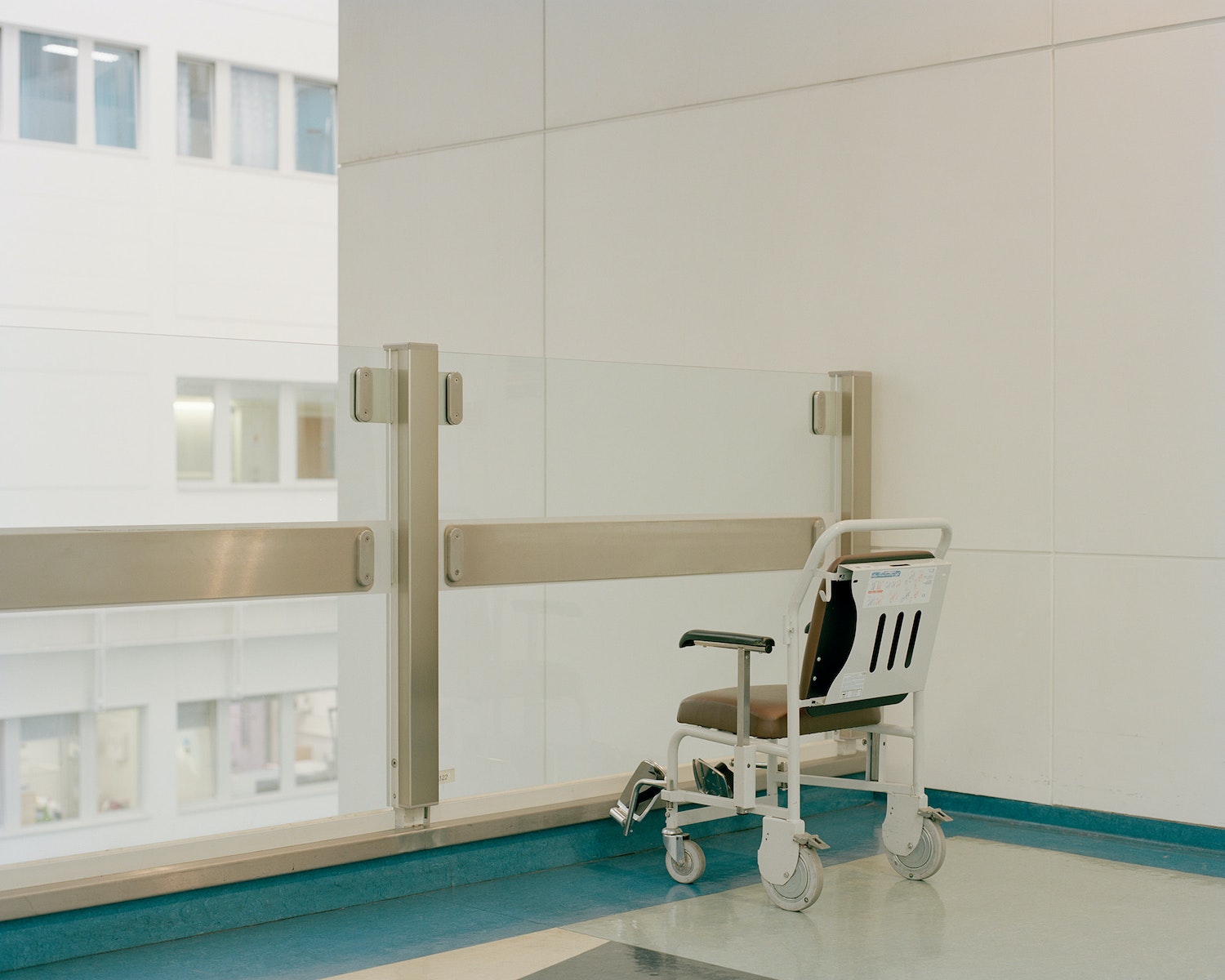 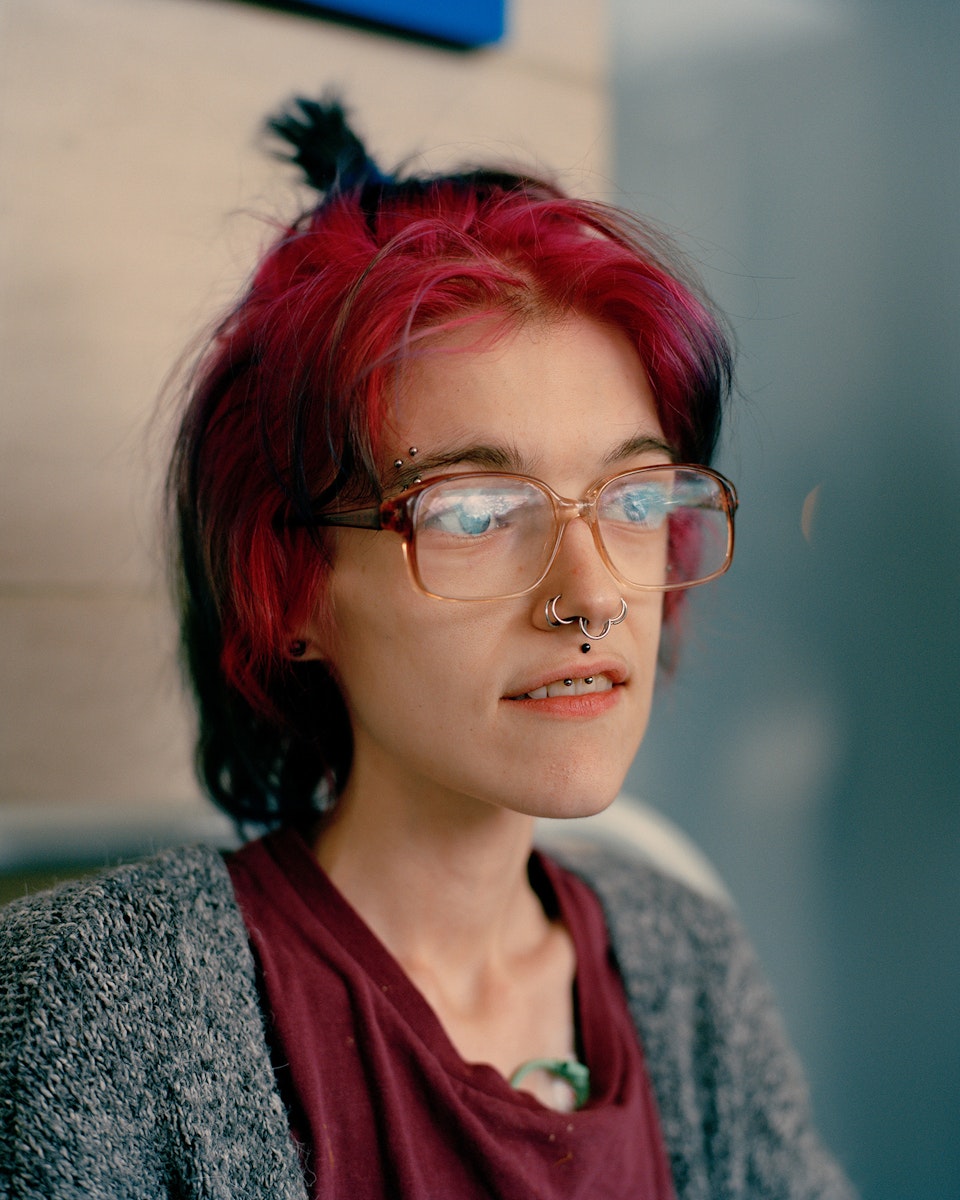 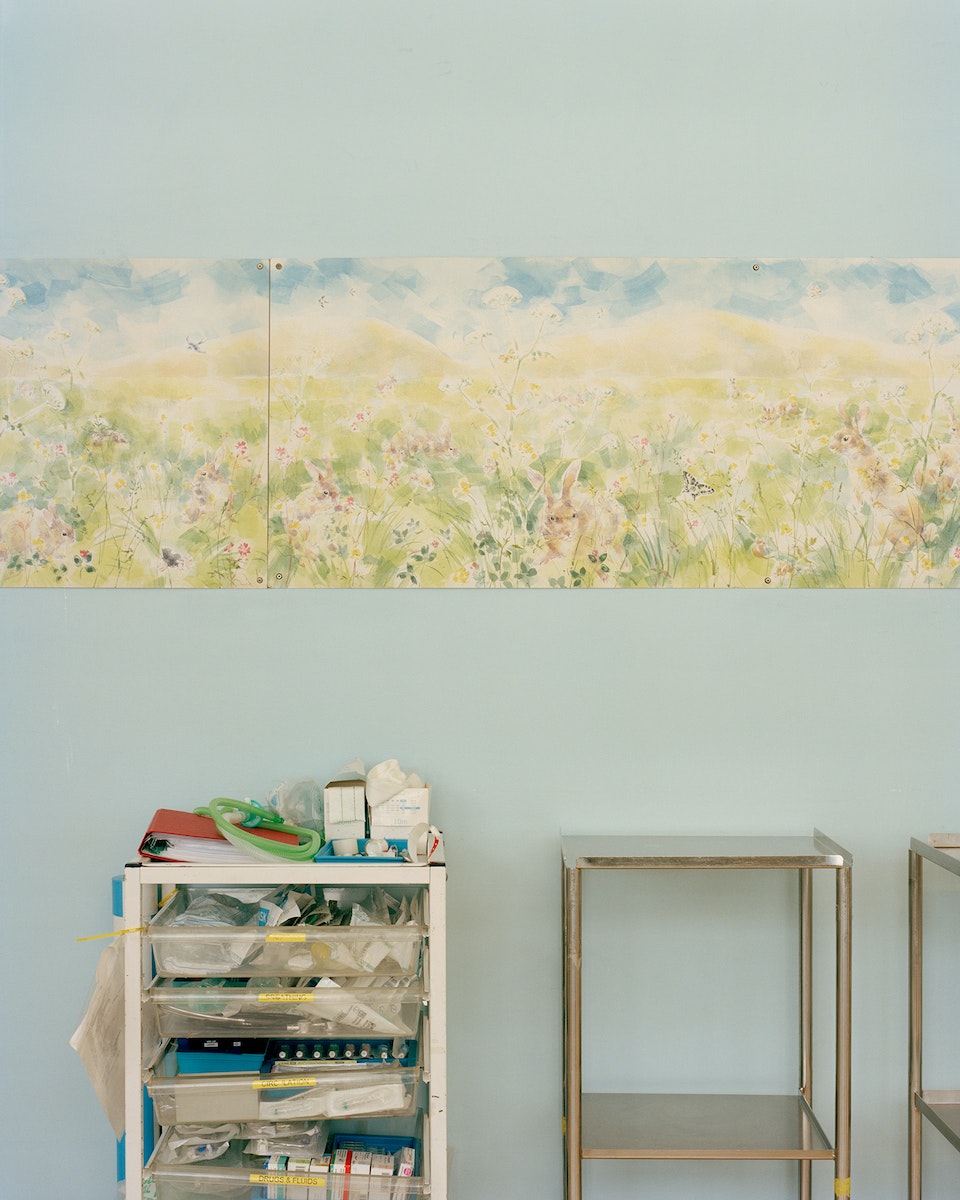 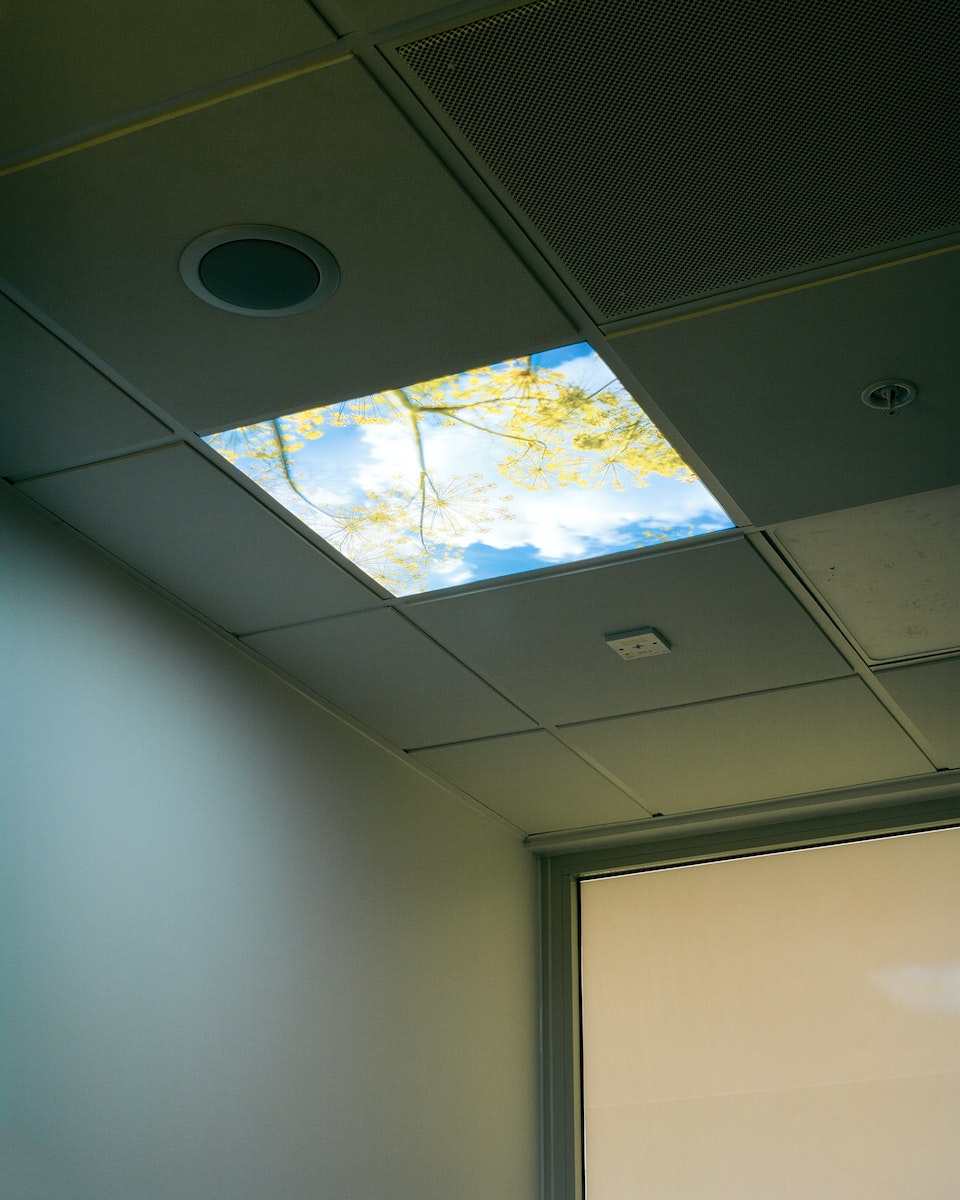 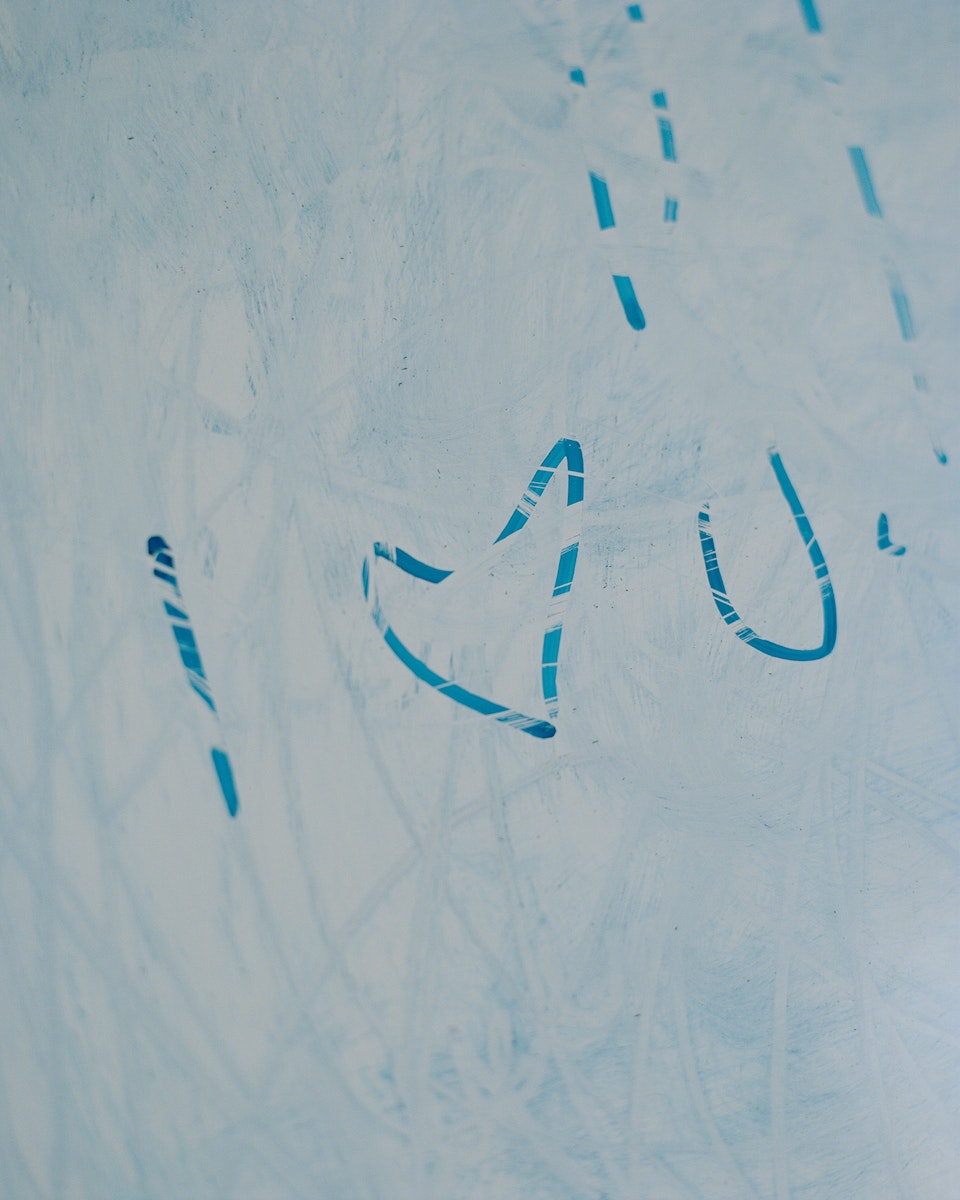 Khan soon noticed the psychological impact working in a hospital can have on its medical teams, as well as the physicality of the job itself. Right now, the NHS is under strain through the unprecedented COVID-19 outbreak (the tally currently sits at 26,771 deaths in the UK), a lack of government-funded PPE, and the tragic deaths of 100 NHS and healthcare workers since the pandemic struck in early March.

Saving lives, offering emotional support and working strenuous hours have a lasting effect on the NHS’ key workers, but what surprised Khan most during his four-year study was the dynamic between staff and patients, a mutual respect eschewing power dynamics – ​“a communal understanding,” Khan explains.

With Theatre tackling themes like mortality, well-being, the clinical, sentimentality and spirituality, Khan took a holistic approach to keep the project as emotionally accessible, not wanting the imagery to exclusively represent the UK’s healthcare system.

In a time of great uncertainty and pressure for hospitals across the country, how does Khan hope the public will view the Theatre series? At its very best, it represents the resilience, strength, beauty and fragility of the British healthcare system, through the lens.

“To focus on just one of those elements would make [it] superficial,” he says. ​“I hope through that combination there is an authenticity about what the work is celebrating, and also what stands to be lost.”

Theatre is available to purchase for £50 on lost​light​books​.com