The living room is the epicentre of the home – the public domain, the privacy-free space that frames fights, laughter, arguments, telly time, lap dinners, the after-party, naps and everything in between. Like its uses, unsurprisingly, each living room is different from the next. Today, Gogglebox has been our microscope into the lives of various living rooms nationwide, with the unfiltered lens pointing directly at friends, couples and families – each with its own idiosyncrasies, offering us affirmation that our own family isn’t so mad after all.

In 1991, Nick Waplington’s first book, Living Room, was published, with his series offering a totally authentic glimpse into what goes on behind closed doors – how families function, what people look like when they watch the box and how the average family coexists under one roof. The series received critical acclaim and hopped from country to country displaying in numerous exhibitions but, in a strange turn of events, Waplington made the decision to have his gallerist, Holly Soloman, destroy the entirety of the series. Lost forever.

Or so he thought. In 2018, Soloman’s son made the discovery that the series had not actually been destroyed. The images were in his possession. As Waplington explains, ​“Much to my delight and surprise, the prints were amongst the work he had kept after I made the decision to destroy it. It seems he couldn’t bring himself to do the dirty deed and burn the prints after all.”

Waplington’s series provides us with a brutally honest snapshot of family life – then at the forefront of the realism movement in the early ​’90s when photographers began ditching the glossy, highly orchestrated image style of the ​’80s. While many things change, family life remains the same through time and Waplington’s images are just as relevant now as they were 28 years ago. 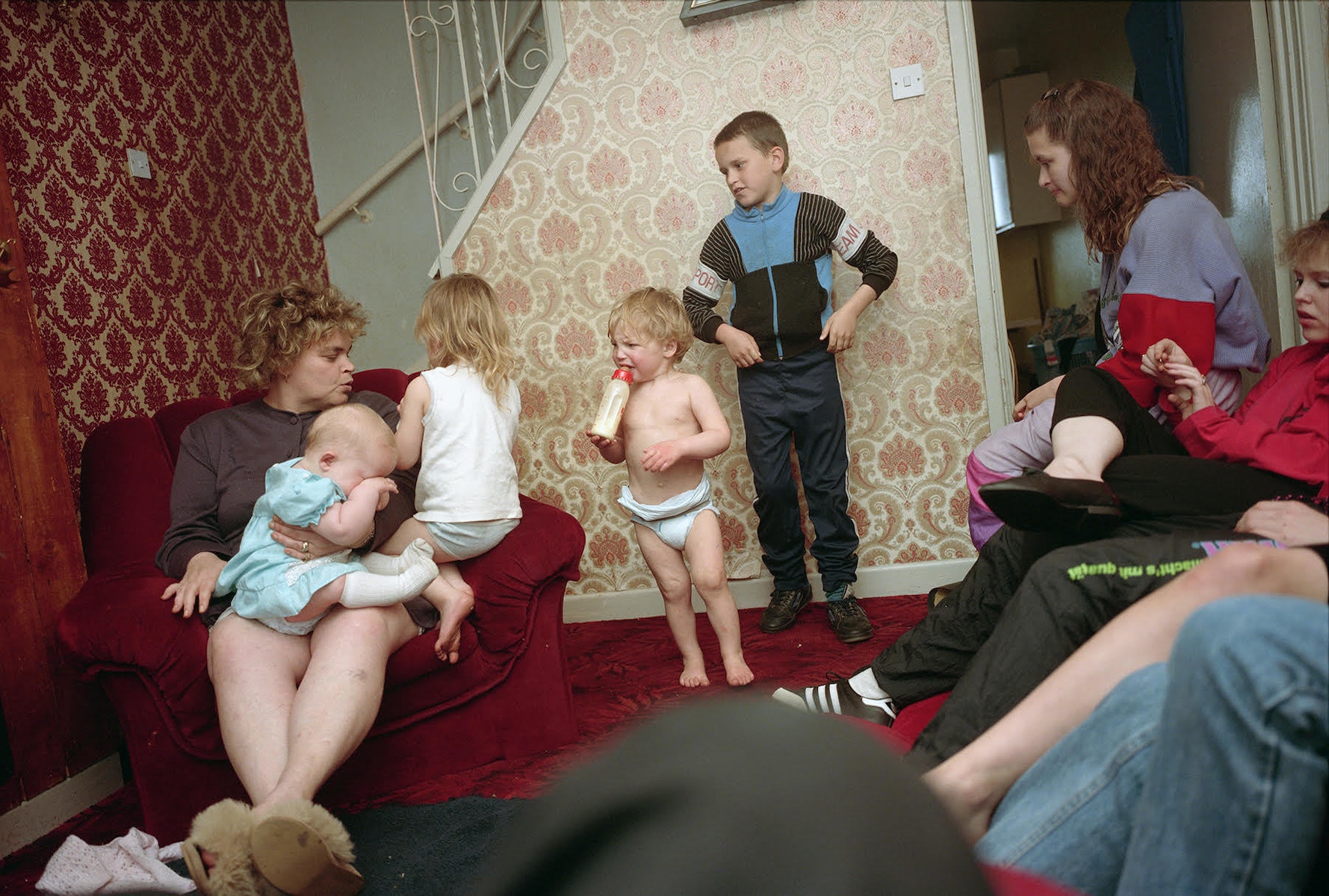 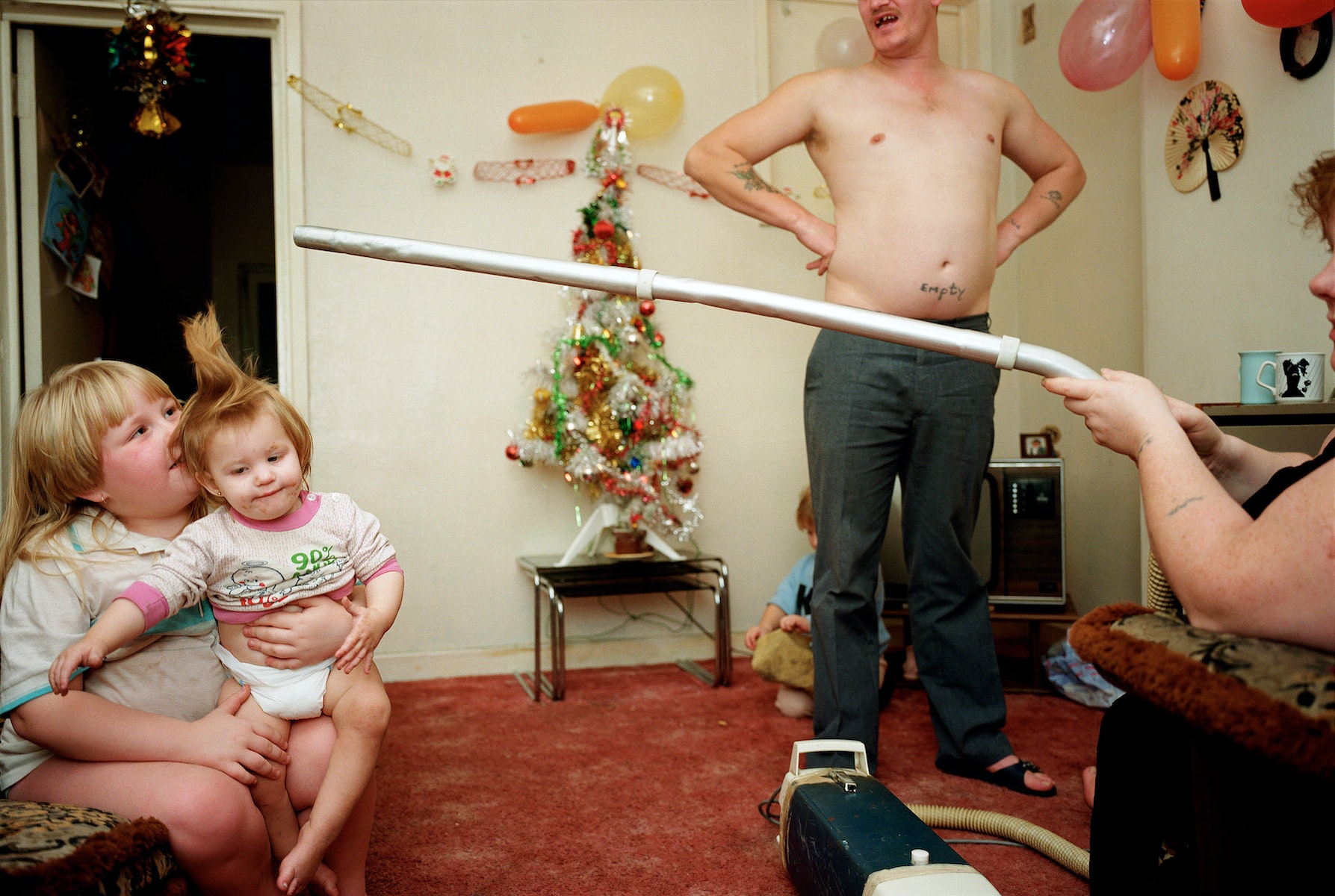 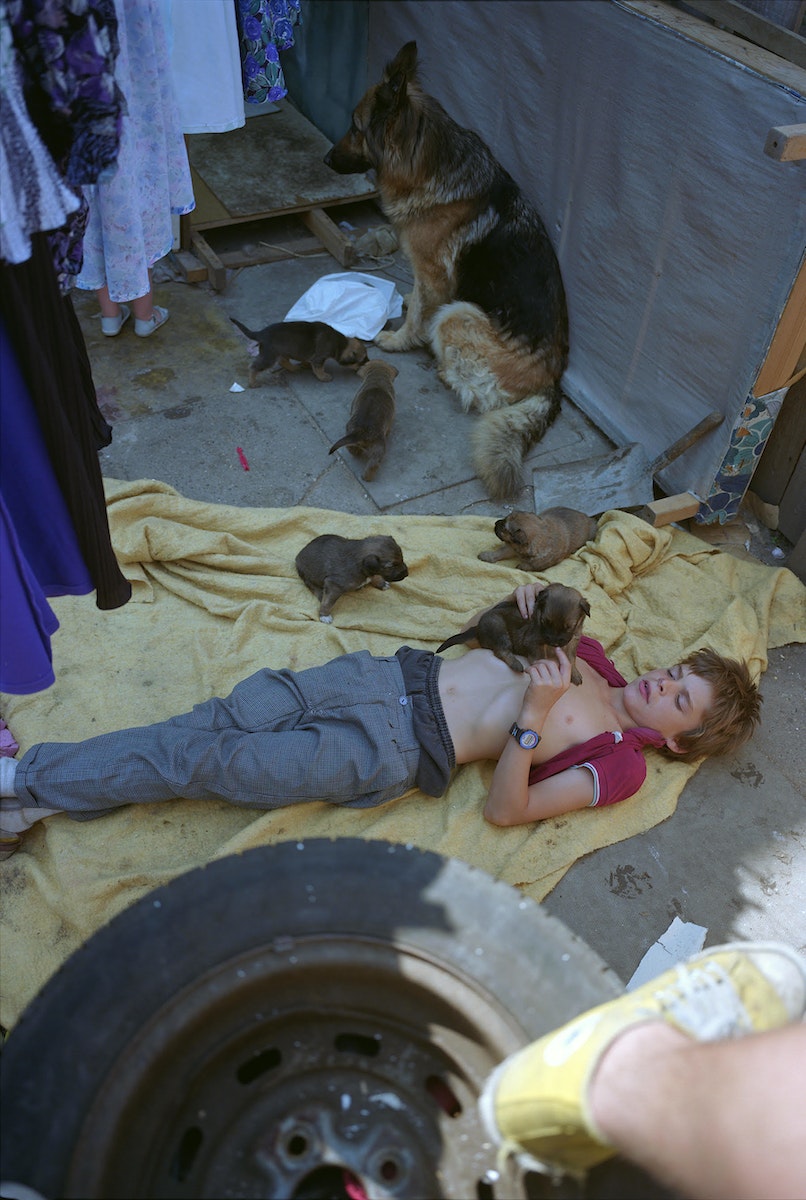 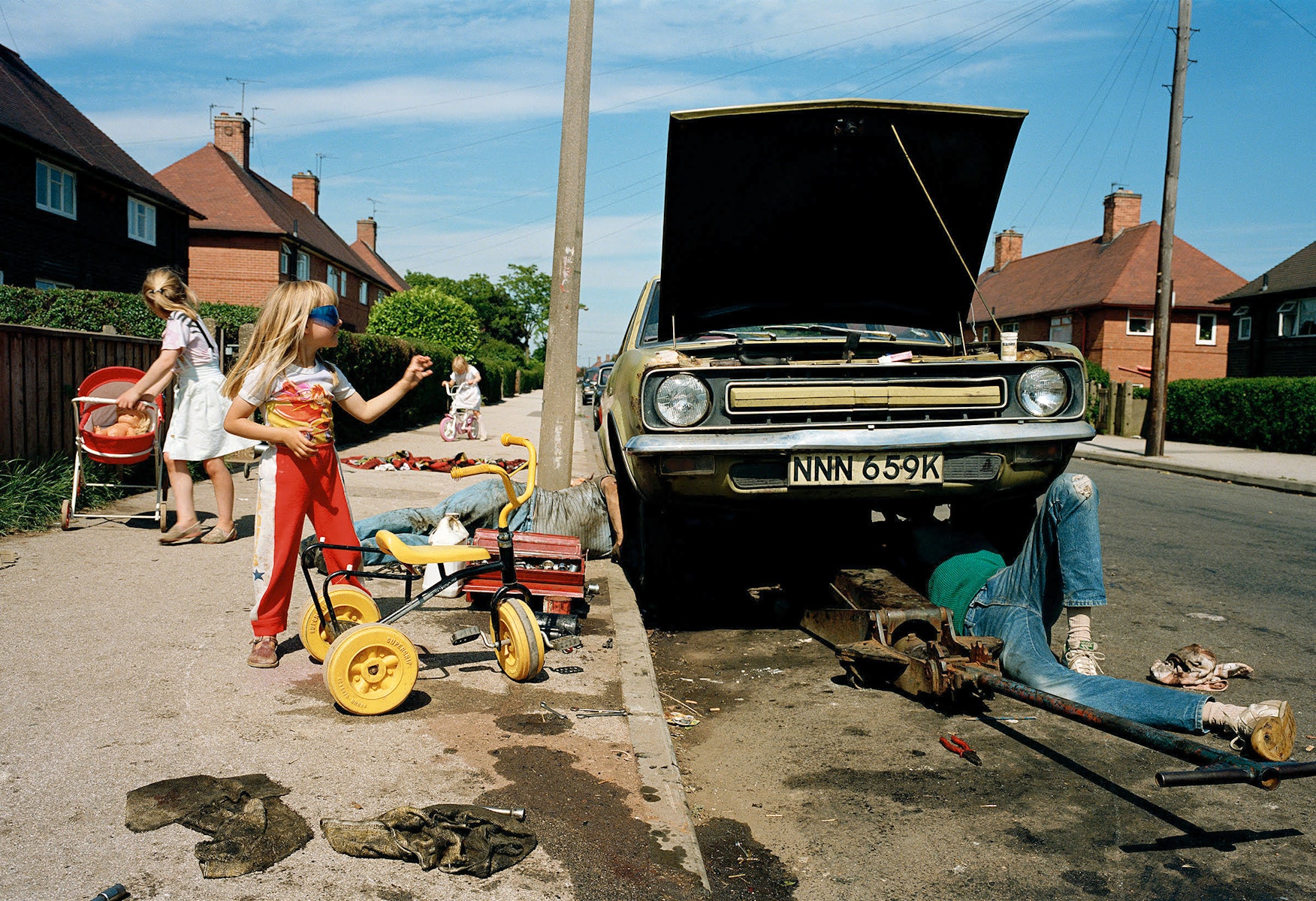 Why were the prints destroyed originally?

The original Living Room exhibition started at Aperture in their original gallery on 23rd Street in New York and from there it toured the world for a number of years after the book was published. Eventually, the prints were returned to me and stored with my gallerist Holly Solomon. When she died her sons sent me an inventory of my work in storage there and I decided to destroy the prints rather than ship them to the U.K., as I didn’t think it was worth keeping them after a long tour. I felt like they had served their purpose and also I didn’t have the money to pay for the shipping if I’m honest. Fast-forward twenty years and I was living in Los Angeles and Holly’s son, Tom, invited me to collect other work from his downtown LA storage. Much to my delight and surprise, the prints were amongst the work he had kept after I made the decision to destroy it. It seems he couldn’t bring himself to do the dirty deed and burn the prints after all. Much to my good fortune as these works now have a huge historical significance and importance – people really love this work so I am very lucky that the prints survived.

Did you remember all of the images in the collection?

Yes, of course. The prints were made by me and were edited down from thousands of images – there are only 59 pictures in the book so it was a very tight edit. So, if an image made it into the final body of work, it had to be one I was really happy with. Even to this day I print my own photos, I’m not just marking them up and sending them out to a lab. I enjoy the darkroom process and this organic engagement with the image informs my picture taking and vice versa. I need to go back now and revisit the pictures and get back in the darkroom, the trouble is I prefer making new work and time is limited, of course.

How do you feel looking at them now?

Today, I no longer engage with the work as I did when I made the pictures. The first images were made in 1983 which is over thirty –five years ago now and a lot has changed both with the world and with me – there was no internet then for starters. I never imagined the work flying around as it does now on the web. For a long time, I couldn’t look at it or deal with it as it had been such a big part of my life for so long. Things change, for instance, I really do not like the cover image of the book any more – it’s stupid and superficial, in my opinion. There are much better pictures from the work which have never been seen and could do with being published, but as a body of work it stands up. In fact, it is timeless if I can say that about my own work without sounding boastful. I think it has reached a point where it is so far removed from where I am now it doesn’t really matter anymore. If people what to see the work, I am happy to show it. The book has been out of print for three decades so perhaps its time to get it out there again.

What was it that initially compelled you to pick up a camera at the age of 14?

I first started taking pictures in 1979, of whatever was around me: marches and demos, parties, skateboarding… I liked to use the school darkroom, I could hide away from the other children there and it was my place – I was the only one who used it. There was something quite magical about the whole process for me. It really gave me something that seemed to fit perfectly with music, art and skateboarding – the other things I loved. Also, Woking wasn’t a bad place to be at that age – 20 minutes to Waterloo and into the thick of it all, that helped.

How does your approach to photography now compare to these images?

From the late ​’90s onwards, I started to combine painting, text and photography, not with much success at first – see my work The Indecisive Memento for proof of this. But failure and experimentation are what art is about. For me, this is how I progress, you shouldn’t be afraid to fail. Over the last 20 years, my process has evolved to the point where I am at now with my work Totgesagte Leben Langer or The Condemned Live Longer; a body of work combining painting with my photography in the studio. I am using photography as a medium to add light to a painting playing with the idea of the interpretation of the image, in the way the prisoners in Plato’s Allegory of the Cave interpret the shadows on the walls of the cave to give meaning to their existence. My studio is now my world – my cave if you like. This is where I now think and make work. I guess I’m now dealing with my inner world, rather than the world outside. As I said, art is an evolving process – a lifetime in which to play with ideas, if you are lucky.

These days you document your own family, it’s as though you’ve come full circle. What’s the most important thing you’ve learned along the way?

I have always carried a small pocket camera with me at all times, so it was logical that I started to take pictures of my own children – that was very natural. Lessons wise, I don’t think I’ve been one for lessons – I’m more about experiences and I want as many as I can get hold off. Never stop looking for more experiences.