The gender debate has been a hot topic for some time, and it comes with good reason. Slowly but surely, measures are taking place to ensure the world-at-large is accessible for everyone (regardless of sexual orientation) but there’s still a whole load of work to be done.

After all, gender is merely a spectrum, right? As for anyone who disagrees, they can kiss my ass. Or Kiss My Genders, as the Hayward Gallery’s latest exhibition is so rightly titled.

Featuring over 100 artworks by 35 artists from around the world – both emerging and established, Kiss My Genders hones in on the exploration of gender identity and gender fluidity spanning the past 50 years. Considering and challenging what ​‘gender’ means, the artists, who mainly identify as gender non-binary and go by the gender-neutral pronoun ​‘they’, largely use playfulness and celebration as a tool to combat the political nature of the theme, with gender being inherently political as it is. When tensions relating to the lives of LGBTQ+ people are consistently hitting intense highs and lows (and in light of yet another homophobic attack in the capital), Kiss My Genders is a refreshingly bold insight into how gender affects those involved in the politics of it, but is also a well-needed reminder that there is hope for change not just here, but globally.

Drawing on their own experiences, the artists featured include Joan Jett Blakk, Victoria Sin, Kent Monkman, Peter Hujar, Lyle Ashton Harris and Flo Brooks, whose work was recently acquired for the nation by The Arts Council Collection. Below, Vincent Honoré, the exhibition’s curator, gives us an audio tour. 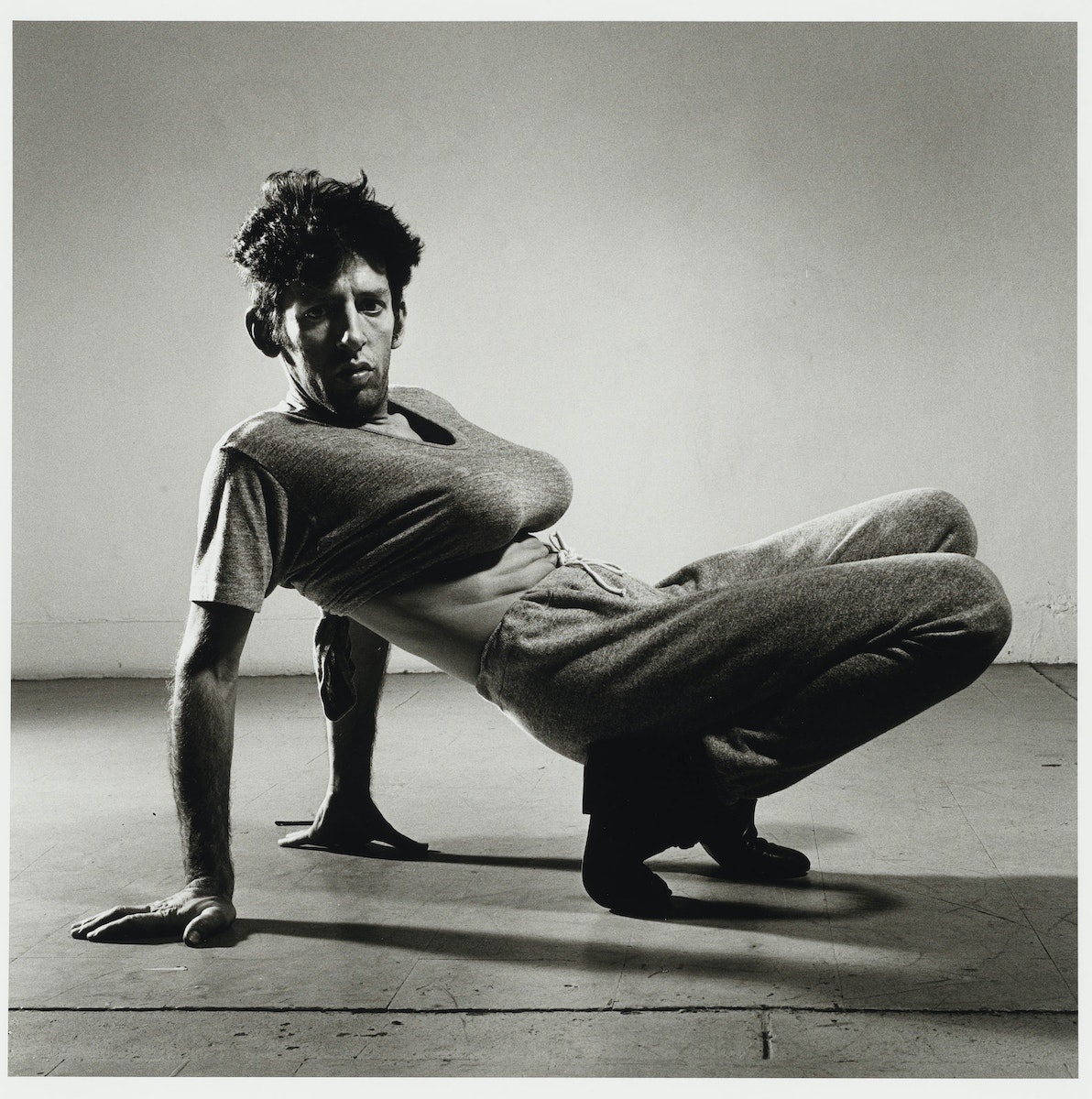 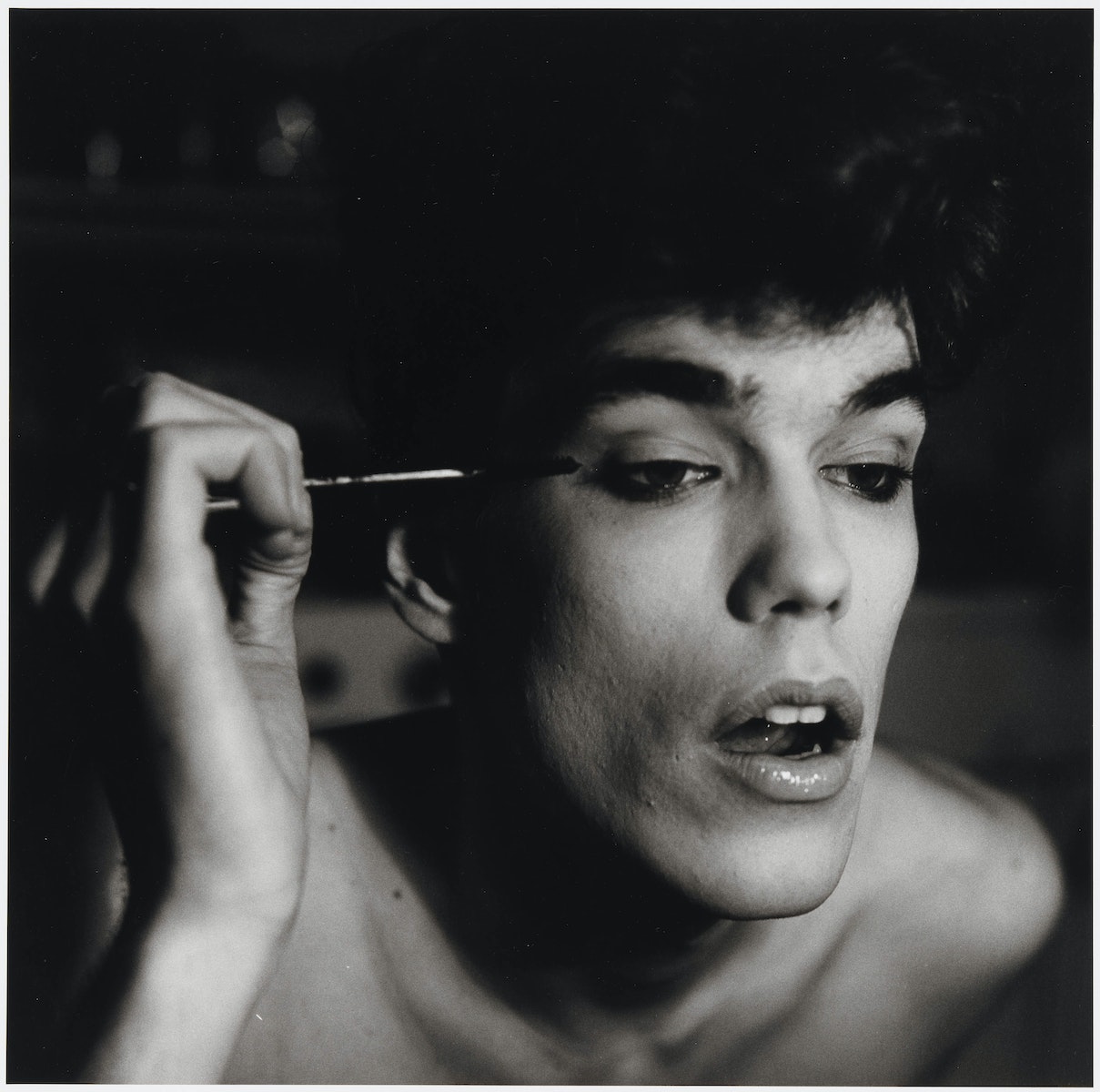 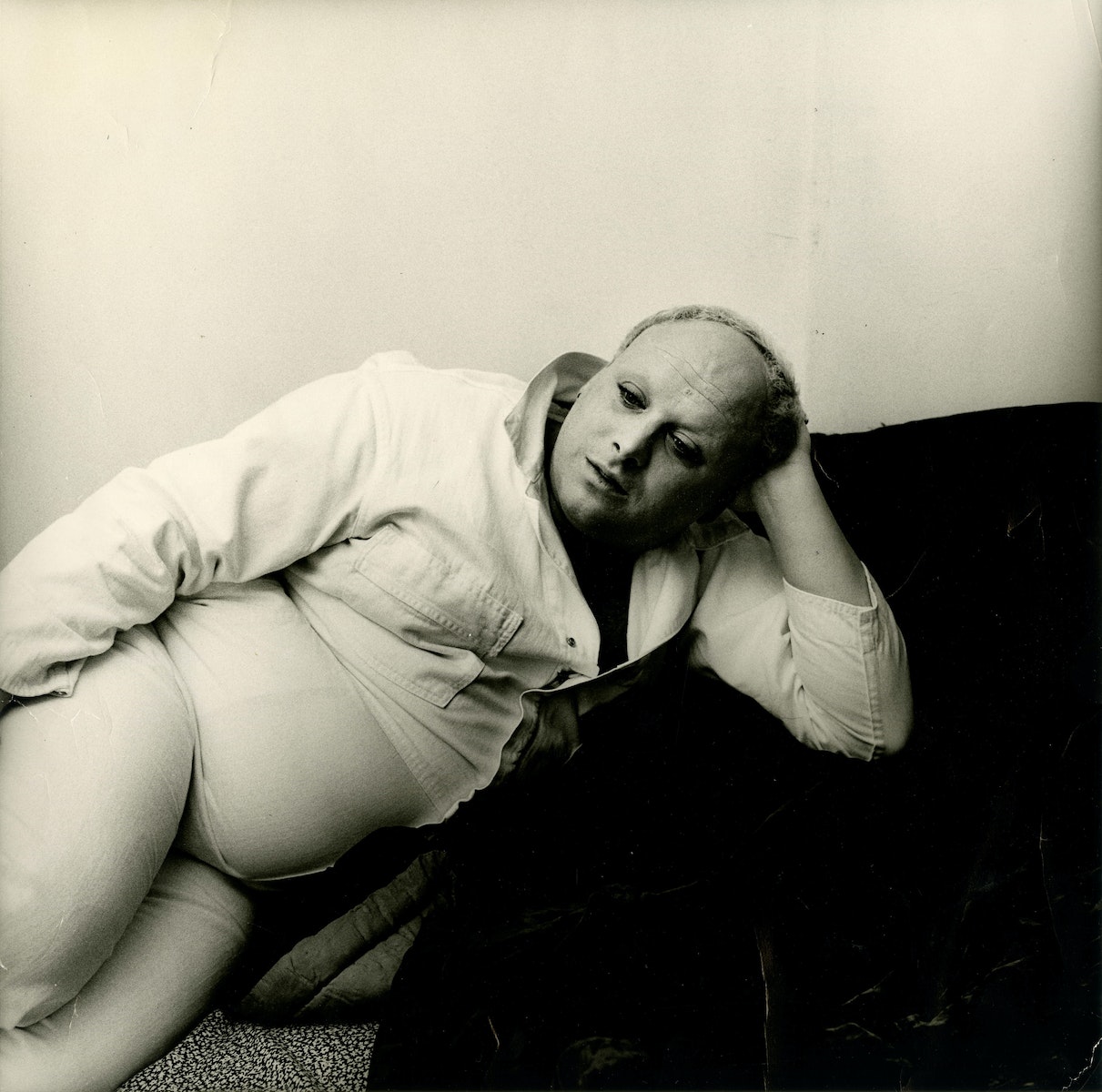 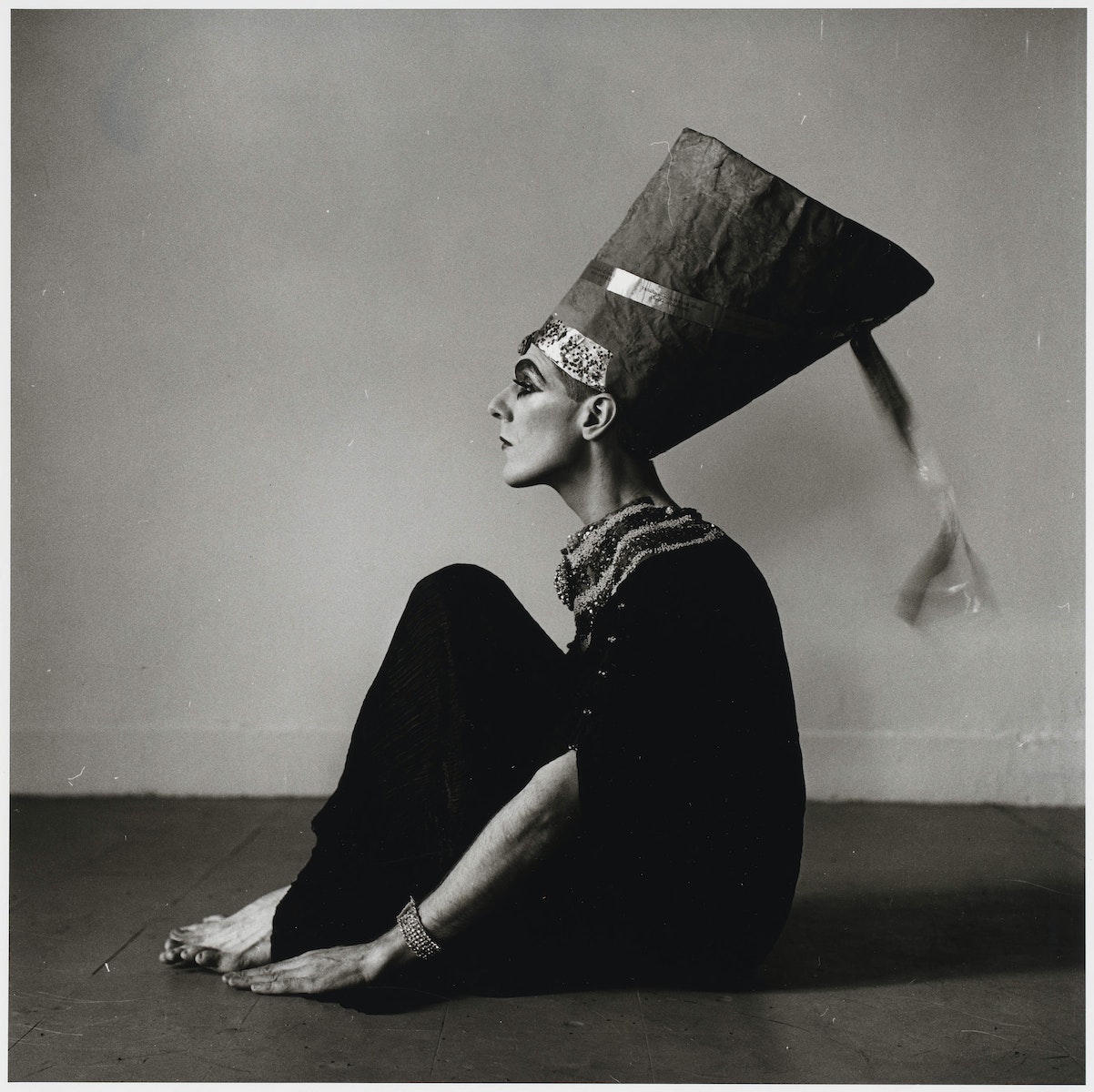 Flo Books, YessSIR! Back off! Tell me who I am again?!, 2018. Arts Council Collection, Southbank Centre, London. © the artist.