In a warehouse conversion in Tottenham Hale, a collective of ravers are carving out their own narrative, one against the grain of the normative and capitalistic culture that dominates London’s big clubs. Tonight, the Unit58 venue is a safe haven for the expressive, where adventurously-dressed alt kids dance to fragmented hardcore and hard-hitting techno while strobes cut through the air. It feels worlds apart from the gentrified blocks of flats next door.

Formed by five friends – V, Luke, Val, Naz and Lucas – GutterRing started by throwing small raves in a disused Russian cafe at the tail-end of the pandemic, a stone’s throw away from Old Street station. Since then, the club night has blossomed into a subversive subculture of its own. The group has been throwing raves in woods and warehouses, embracing the fastest and hardest edges of club music and attracting a head-turning crowd that takes fashion inspiration from cyber goth, punk and the Y2K aesthetic.

“We take a lot of inspiration from the spirit of the second summer of love and the ​’90s warehouse rave scene,” says co-founder Luke, who takes the DJ name White Trashtray, as he looks down to light a cigarette over our group Zoom call. It’s the Tuesday after the event and the founders still seem elated from the weekend’s high. ​“We use that energy but do it in a very forward-thinking way – for the new generation of kids coming up in the scene. We’re carving out an exciting, welcoming space while keeping that DIY rave spirit, which is why I think GutterRing parties have a unique energy.”

The Unit58 party marked the release of GutterRing’s compilation BodyLepsis: A soundclash against suffering. The line-up included live shows by experimental artists like Sarahsson, Alien Body and MrWize, and adrenaline-fuelled DJ sets from GutterRing affiliates Psychosis, 3DMA, Trendphazr, MarcelDune, Ceili and h4s. ​“I think, with the compilation coming out, the way we see ourselves will change,” says Naz, who’s also known as DJ XNBTNI. ​“It’s not just a party anymore, it’s a collective.” 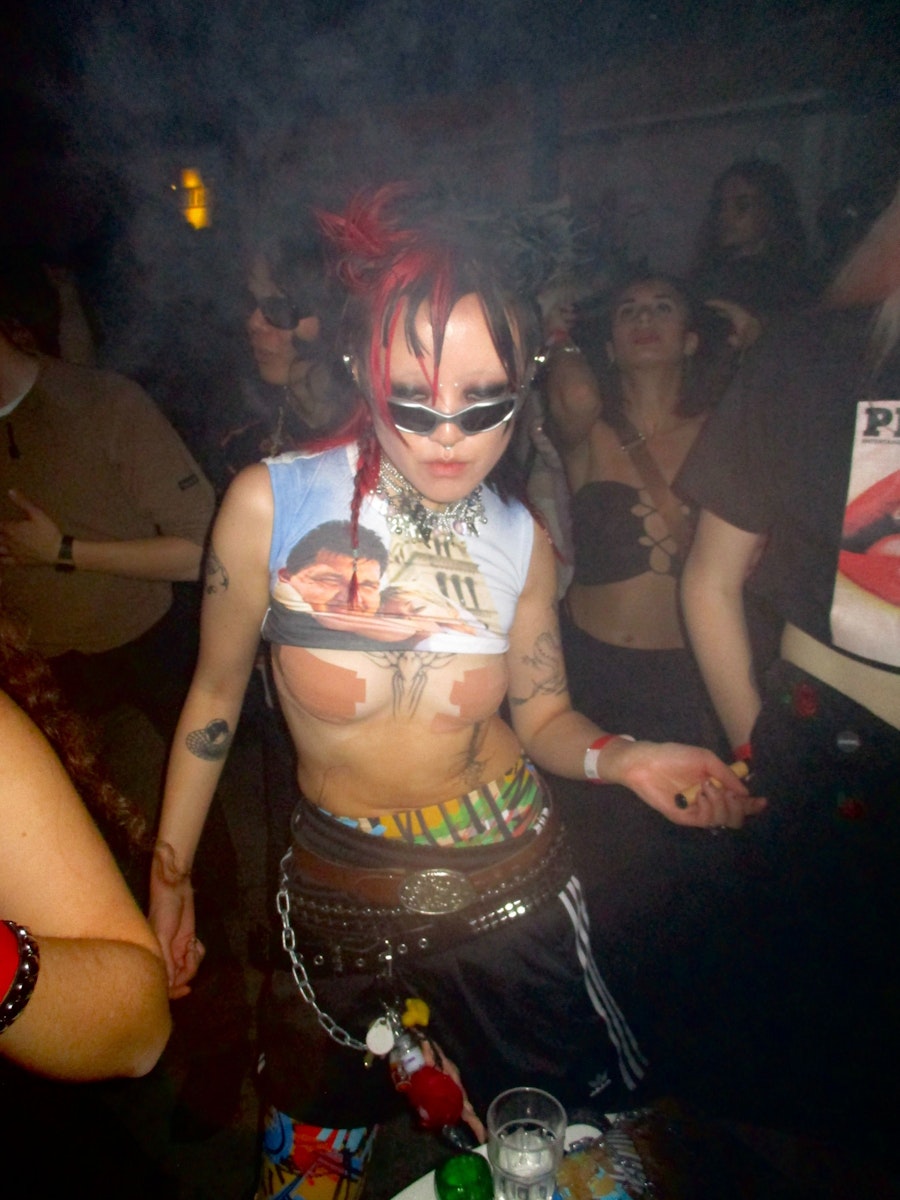 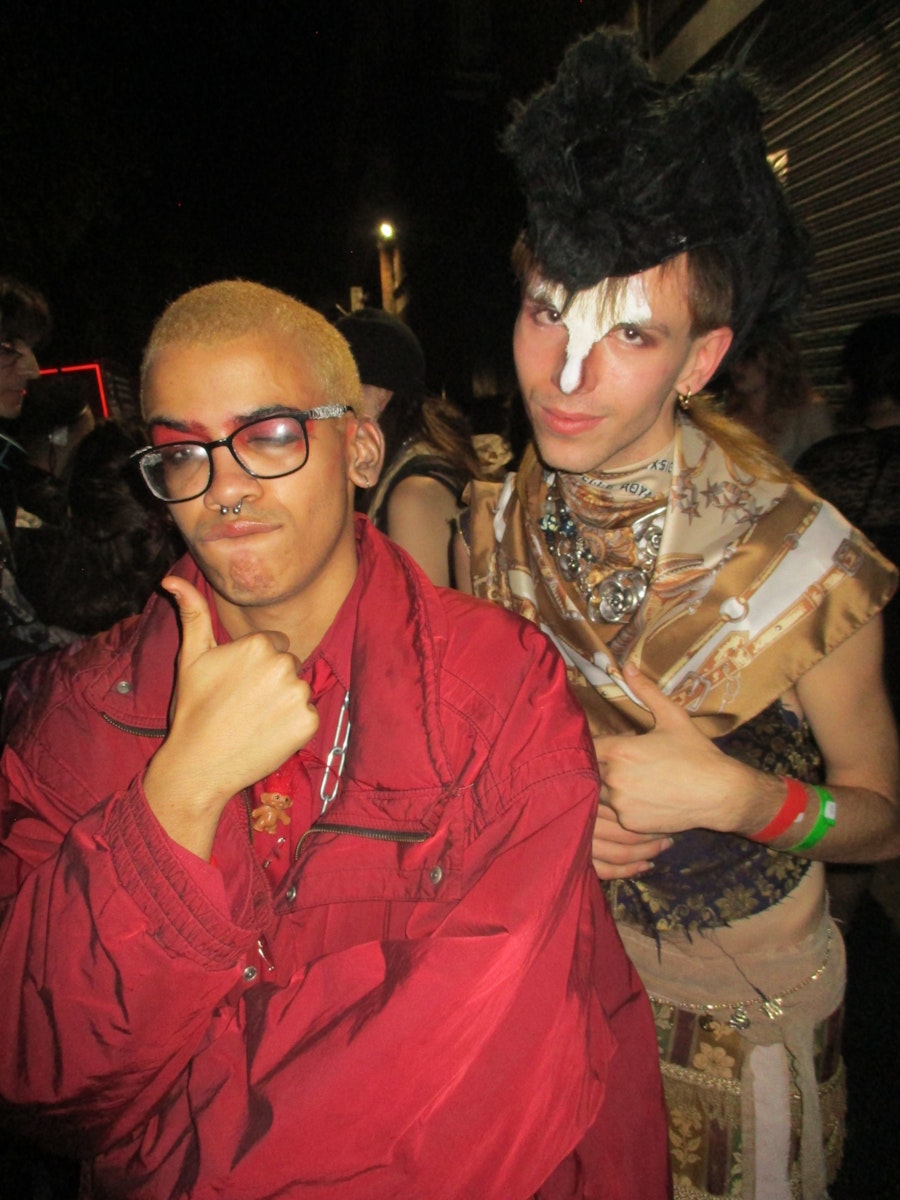 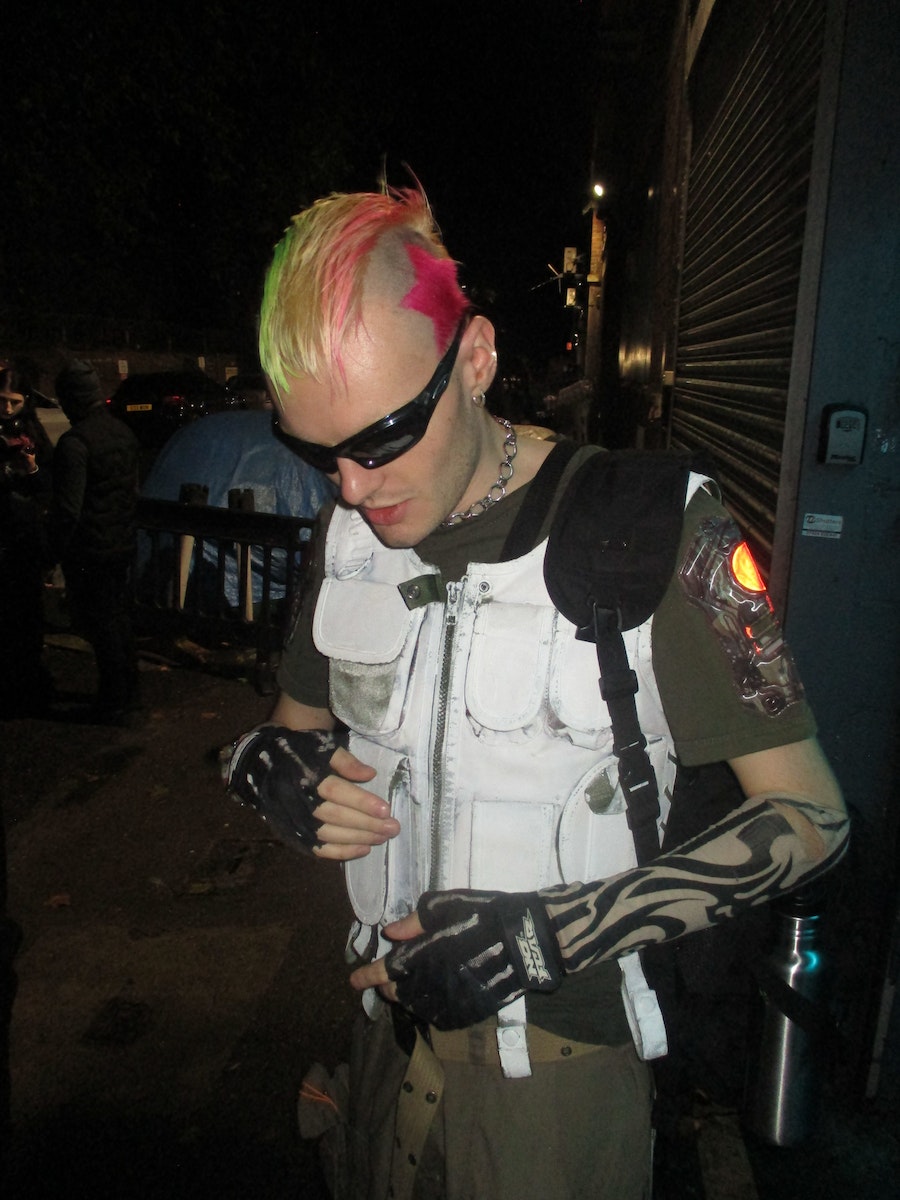 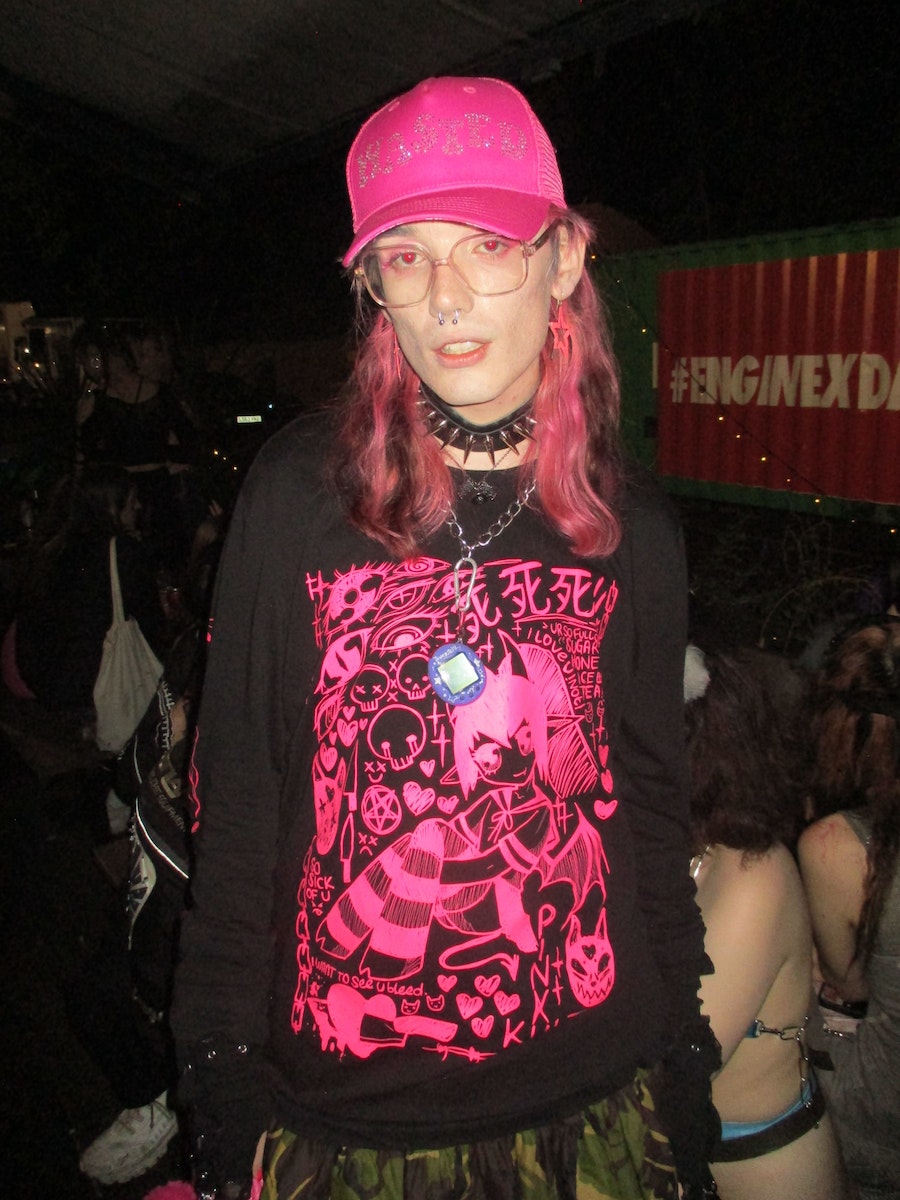 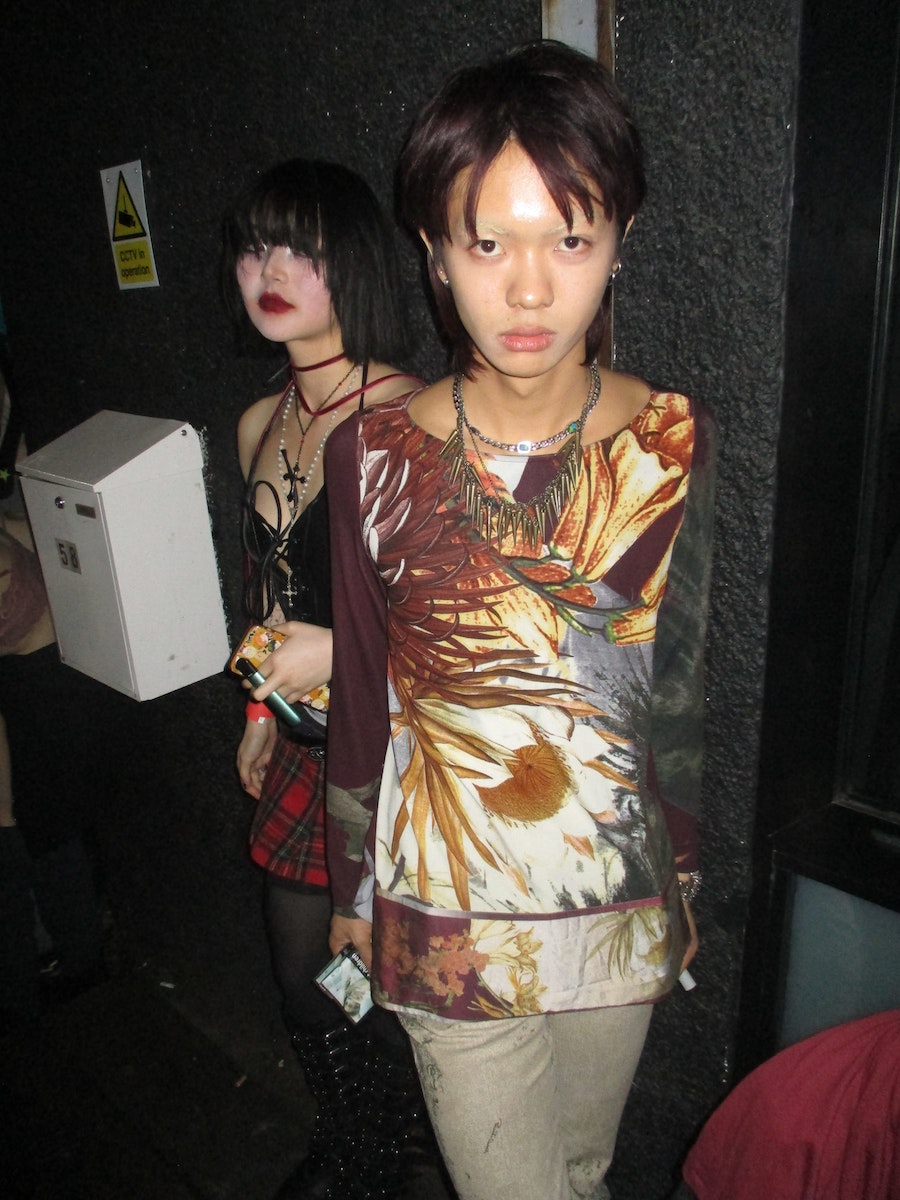 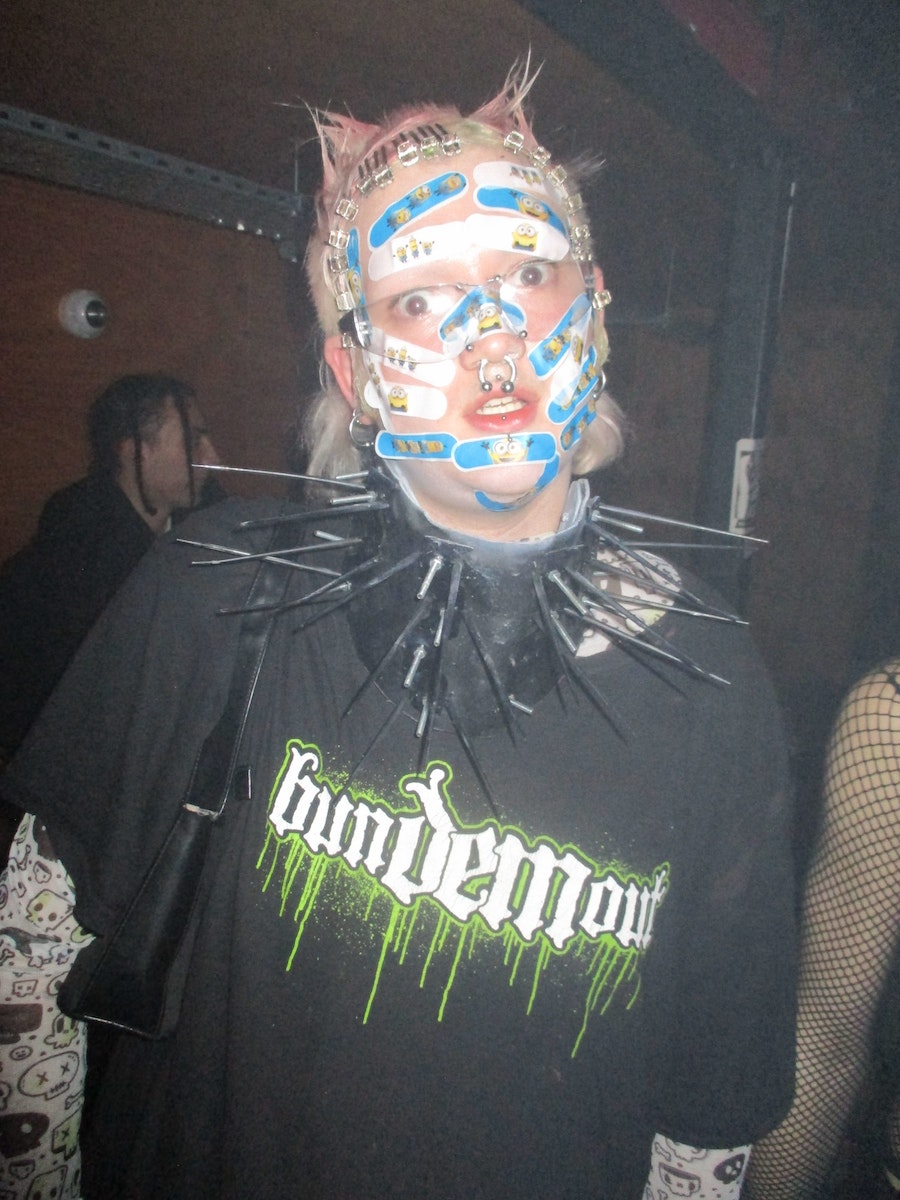 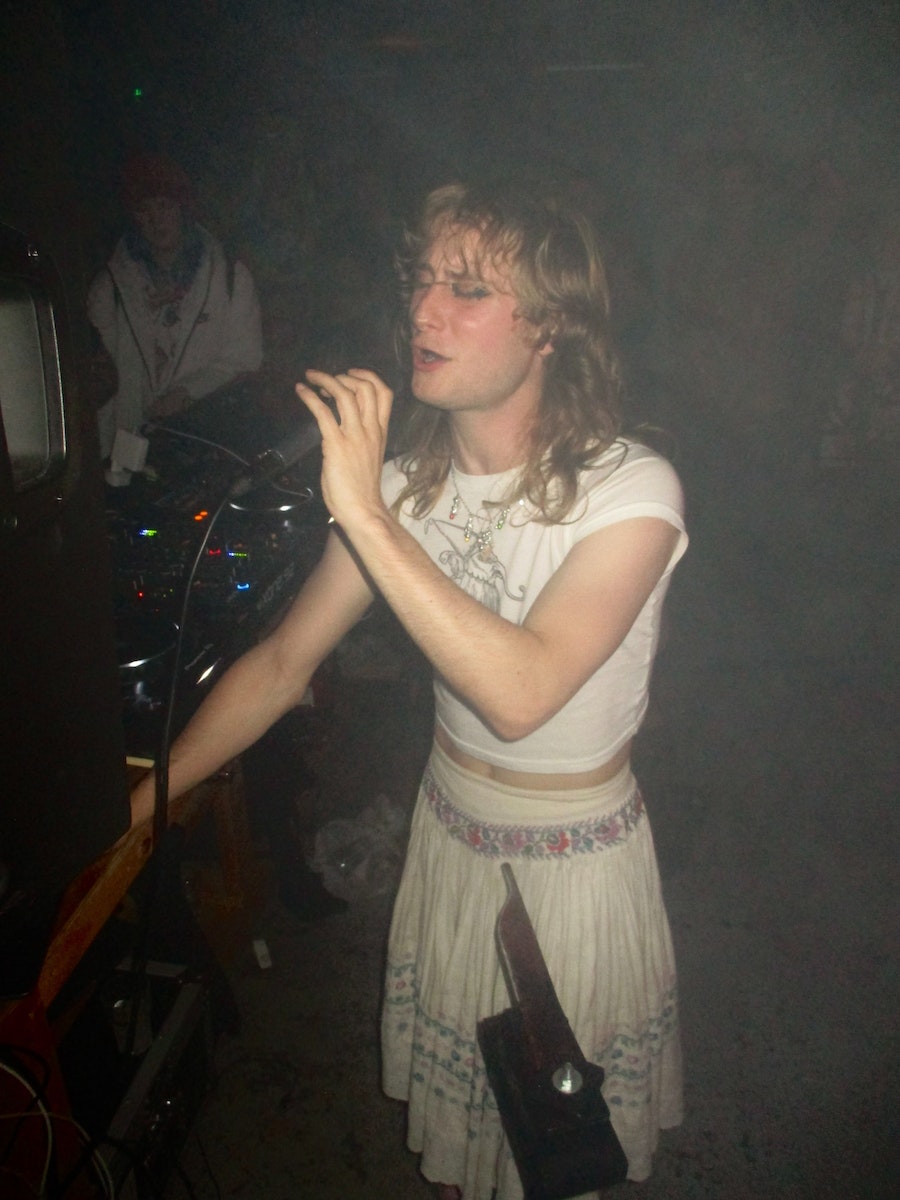 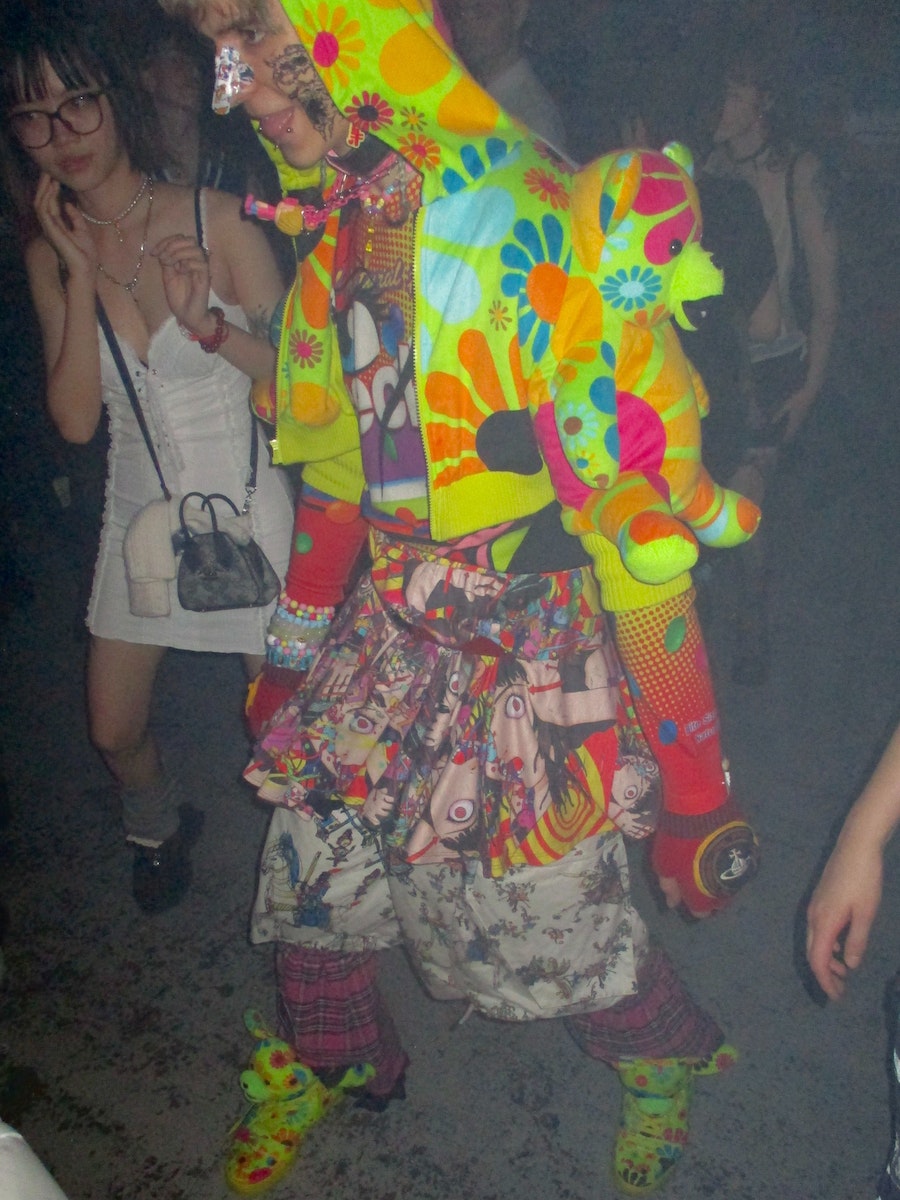 BodyLepsis is a white-knuckle ride. Across the 25 contributions to the compilation there is sugary pop melody, euphoric breaks, pulverising gabber, hardcore, techno, witch house and neon-splattered rave – often mashed together in the same track. ​“None of this music has a traditional structure,” Luke says. ​“It’s blurring the binary a lot of these dance music genres have – that in itself is a representation against the status quo, as well as other social categories and systems.”

“We provide spaces where people can be their true selves, and not restricted by traditional clubs or bars,” says V, who takes the DJ name Zlaya. ​“It’s exciting, unique but, most importantly, a safe experience, which is what makes GutterRing, GutterRing.”

Following a euphoric hard dance set by Voidboi and Neurom4ncer, the BodyLepsis release party eventually reaches the bitter end. But looking around, there are plenty of wide-eyed Gen Z ravers – potential newcomers who’ve signed up to the GutterRing scene.

​“This place is our community,” a leather-clad regular tells me in the smoking area. ​“It’s one of the only nights in London I feel like I can express myself. Everyone is friends here, and everyone has the same energy.”