“I’m a little bit, you know, erm, tired,” Robyn croaks down the line from Paris where she’s midway through the European leg of a world tour in support of last year’s Honey album. ​“I’m not 25 anymore.” Despite how she might be feeling, age, like career rules in general, feel like an irrelevance when it comes to Robyn.

In an industry that fetishises youth, especially if you’re a woman, the 39-year-old snuck onto the Radio 1 playlist with Honey’s lead single, the heart-shattering Missing U. In an industry that relishes constant content, she took an eight year gap between the completion of her agenda-setting Body Talk series – a three-EP collection of propulsive sad-bangers that influenced everyone from Katy Perry to Carly Rae Jepsen – and Honey, returning to the sort of fervent fanfare usually reserved for multi-million selling industry juggernauts like Adele (also a fan). But how, when tastes change in the time it takes an Instagram story to play out, has the Stockholm-born Robin Miriam Carlsson continually bent an entire pop industry to her will?

From the very start there was something progressive about Robyn’s attitude to her career. With two US top ten hits under her belt by the age of 18 – 1997’s R&B‑lite bangers Do You Know (What It Takes) and Show Me Love – she essentially quit the rat race when it was clear men in suits were trying to manipulate her. ​“I felt like a lot of the things that were going on in the music industry at that time were quite stupid,” she says plainly. ​“I think I had quite a lot of experience that they didn’t know how to use.” It wasn’t until 2005, and the release of the Robyn album via her own label, Konichiwa Records, that she felt fully in control. ​“From then on it’s still been a trajectory of trying to figure out how to do what I really want to do,” she says. ​“It’s the hardest thing in the world.”

Five years later the Body Talk series – featuring modern classic Dancing On My Own – confirmed Robyn’s trademark sound; crystalline bangers that hit the heart like a sledgehammer. Its influence spread out through the pop fraternity like a teardrop on water, and suddenly most new female pop stars were being billed as ​‘the new Robyn’, while existing superstars were asking to work with her collaborators. The formerly indie-leaning Pitchfork website also fell under her spell, kick-starting a wave of poptimism. She’s flattered by the attention (“I feel very lucky,” she demures) but can only describe her own pop alchemy of crystallising vast human emotion via the prism of her idols, people like Prince and Kate Bush. ​“All these artists that I have listened to did that thing of putting their finger on something I have felt, and describing it for me so I understood it better. Isn’t it about taking the smallest things and the biggest things and mashing them into one?” she asks. ​“It’s about the little details; about how you hear the music when you’re sad, or how you connect it to an experience you had as a little kid.”

It would have been easy for Robyn to have simply returned with a new chapter to the Body Talk trilogy and slotted back into the tail end of a pop movement she created. But Honey isn’t that album; it’s softer, more fragile, more precise (it was influenced by the death of her close friend, producer and DJ Christian Falk, and the dissolution of a long-term relationship). ​“Maybe things become more pixilated as you get older, you get into the details more and they become more important,” she explains. ​“It was really important for me to counteract this harder energy that I had worked with before on the Body Talk album. I knew that I wanted to do something with my music that I didn’t know how to do. I didn’t know how to be soft. I had to take care of myself and how I was feeling and the music was just an expression of that.” She also sees this shift into a more reflective sound – at a time when self-care is a must – as a statement of our times. ​“I think it’s important at the moment to not have to simplify things just because the world is moving quicker or because there’s fake news.” 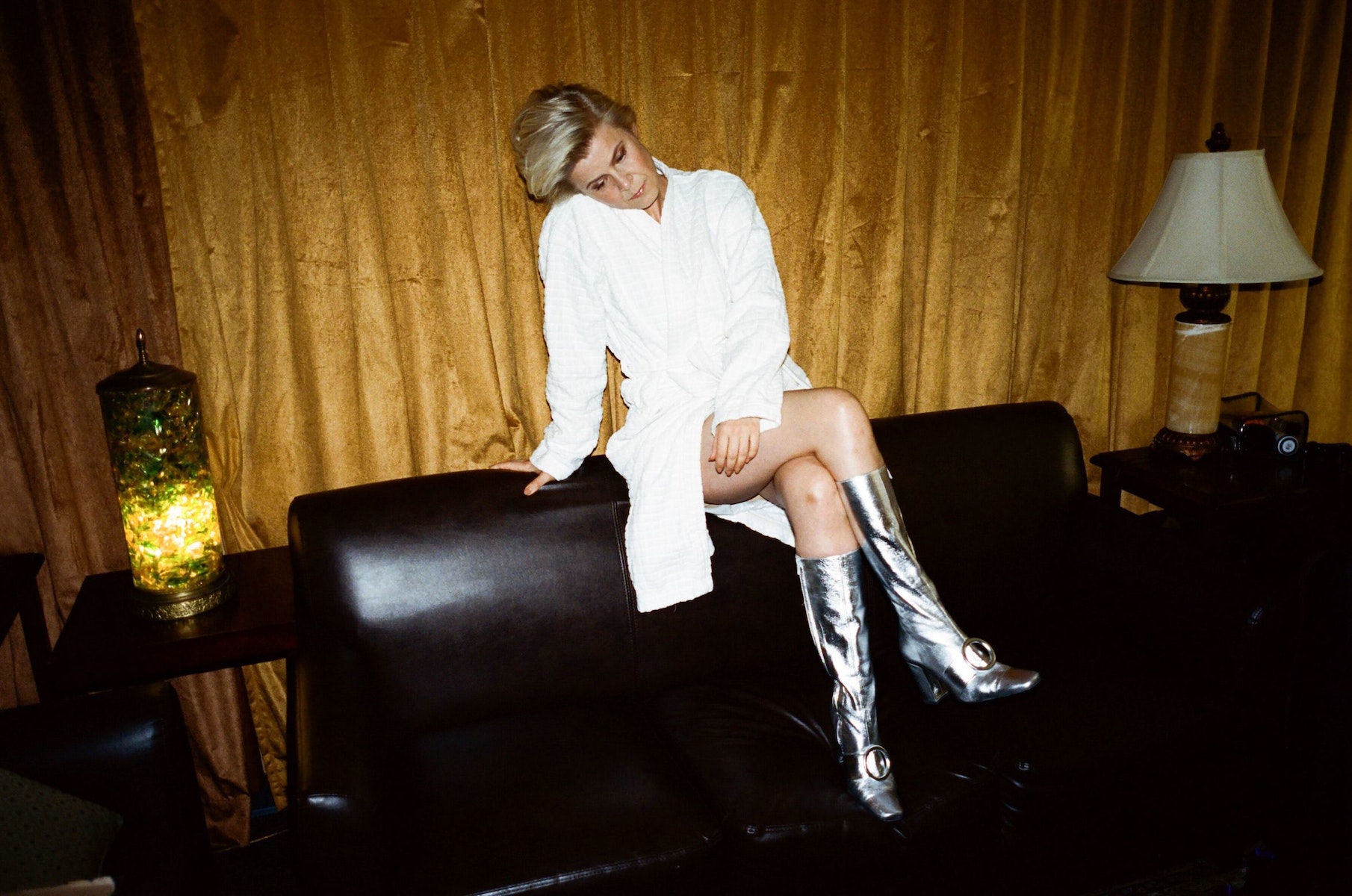 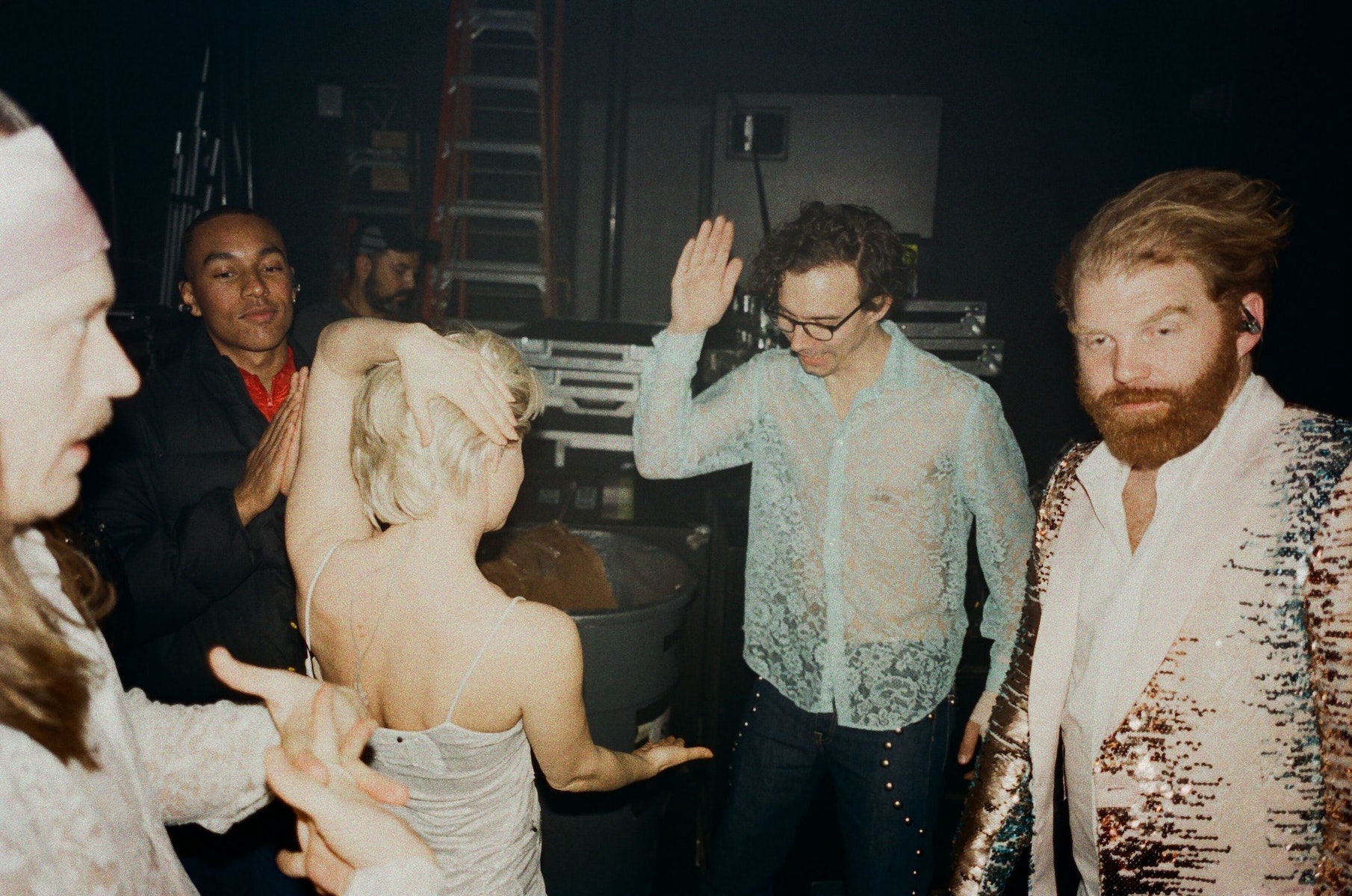 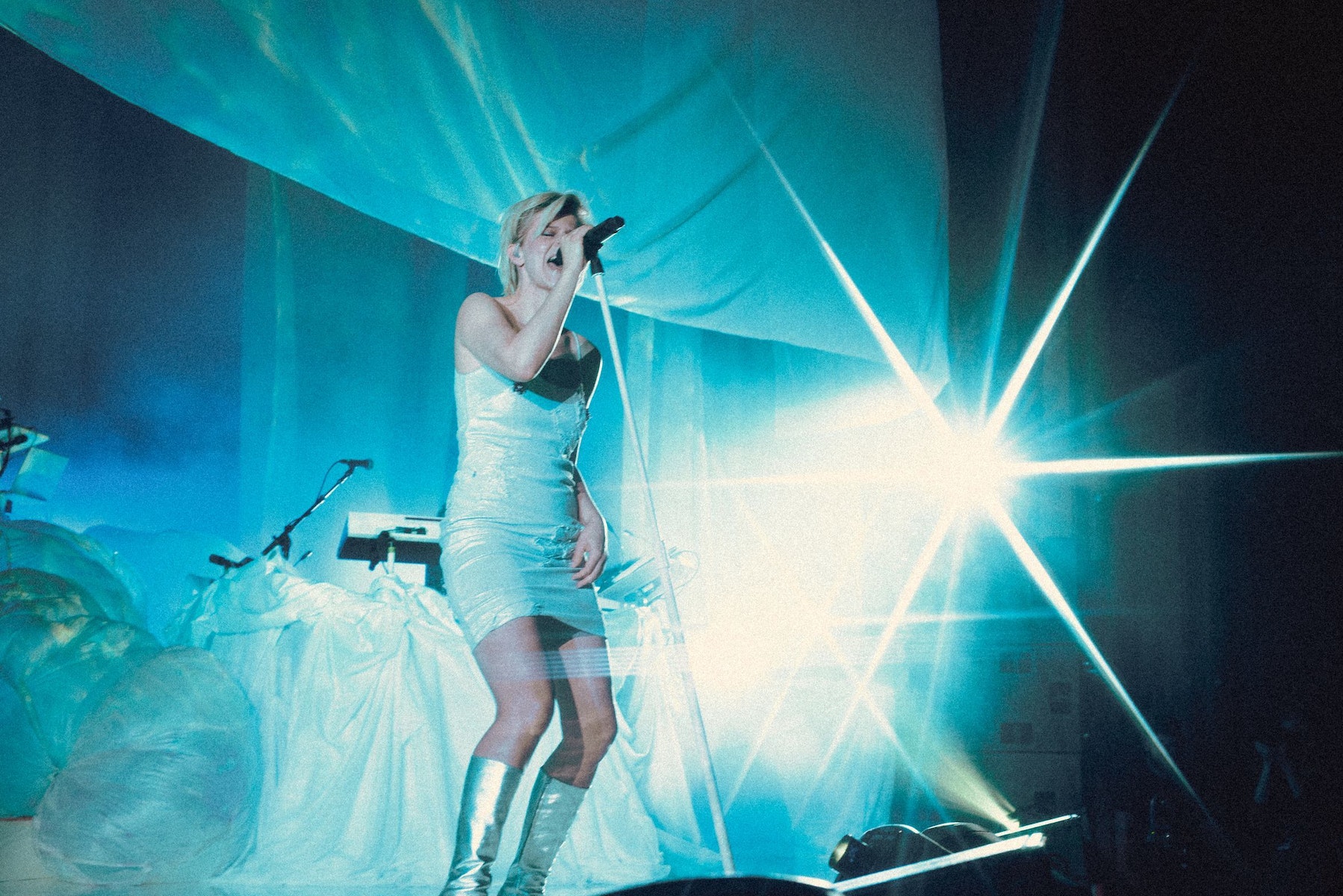 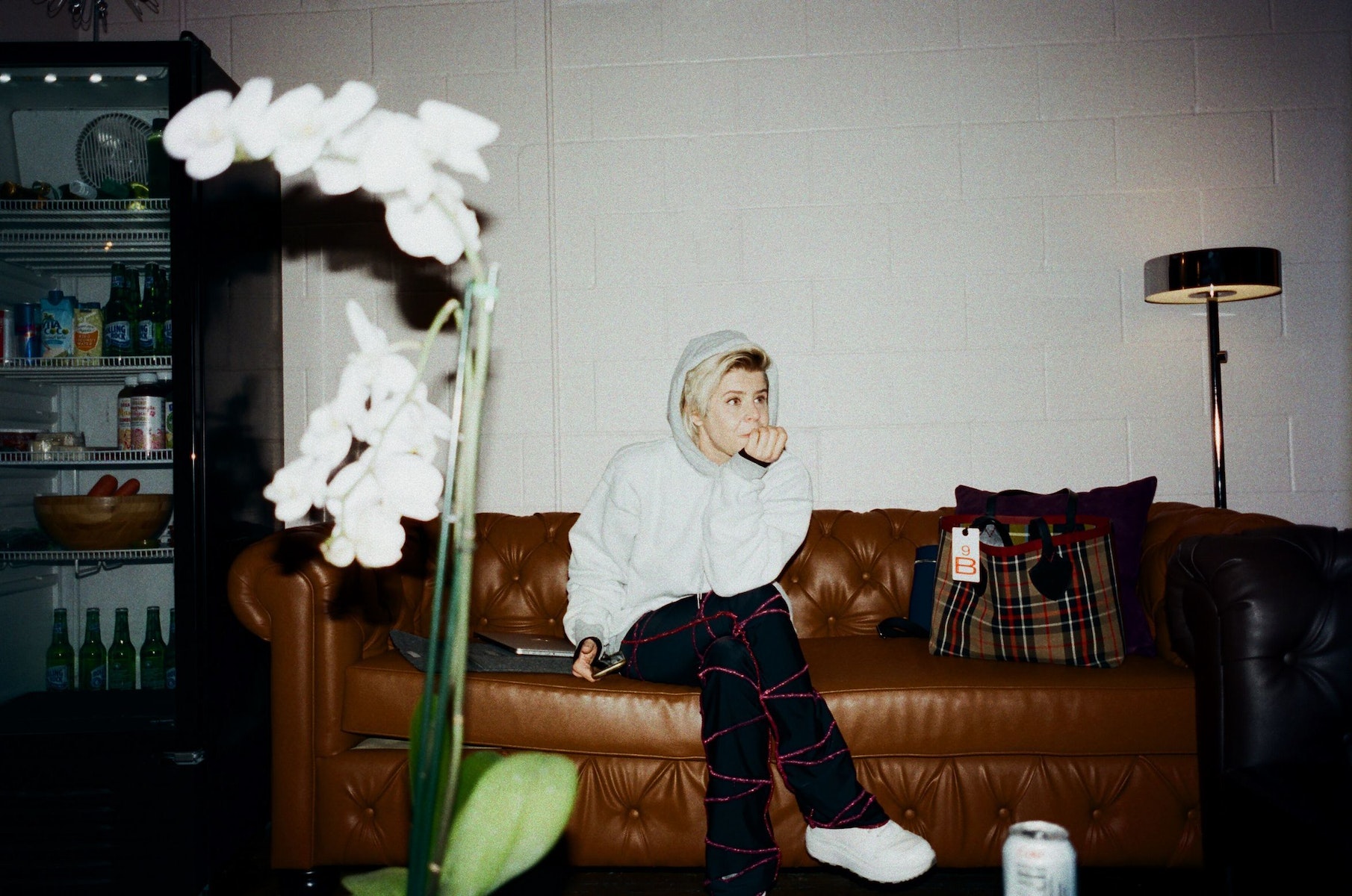 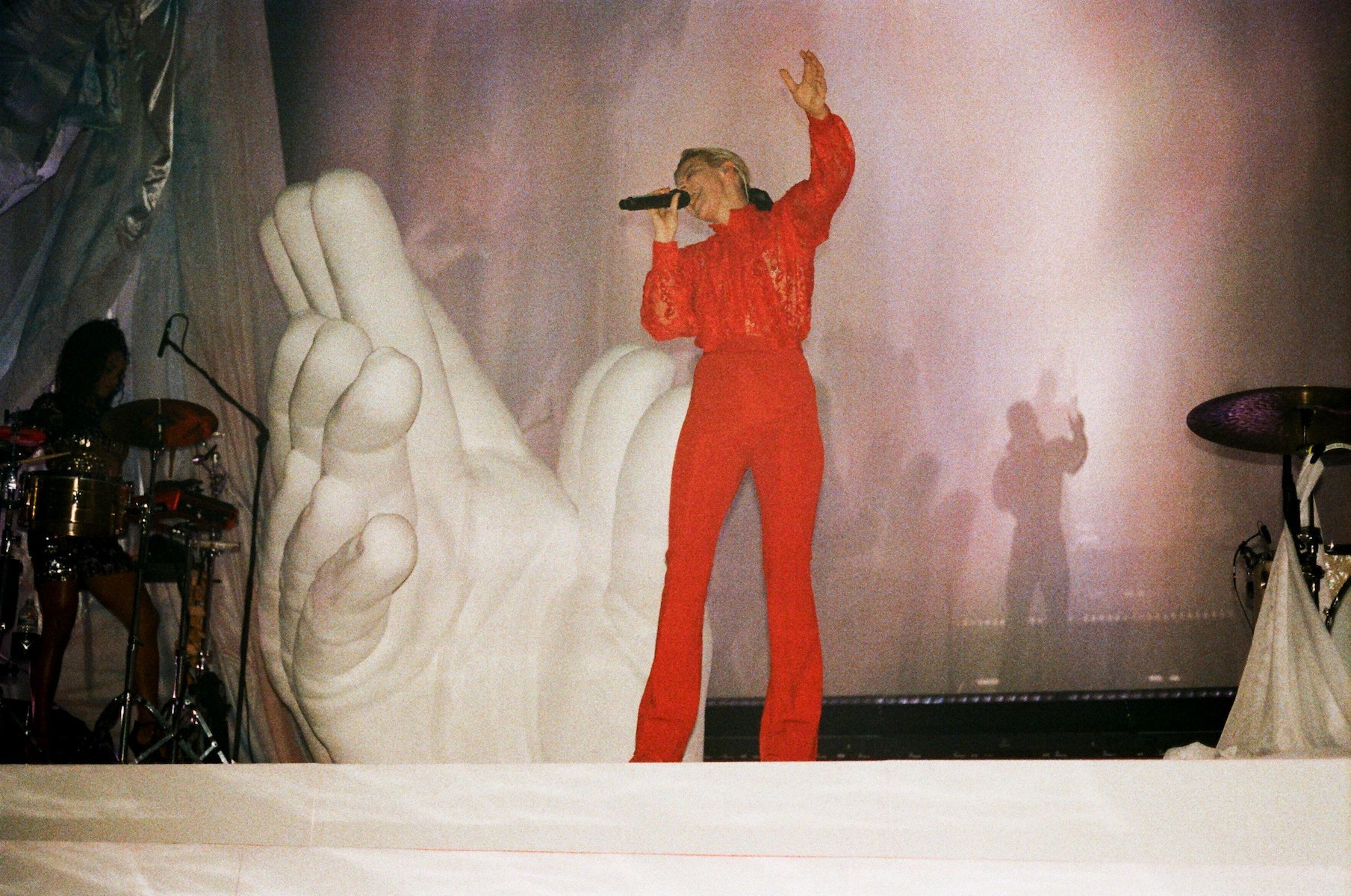 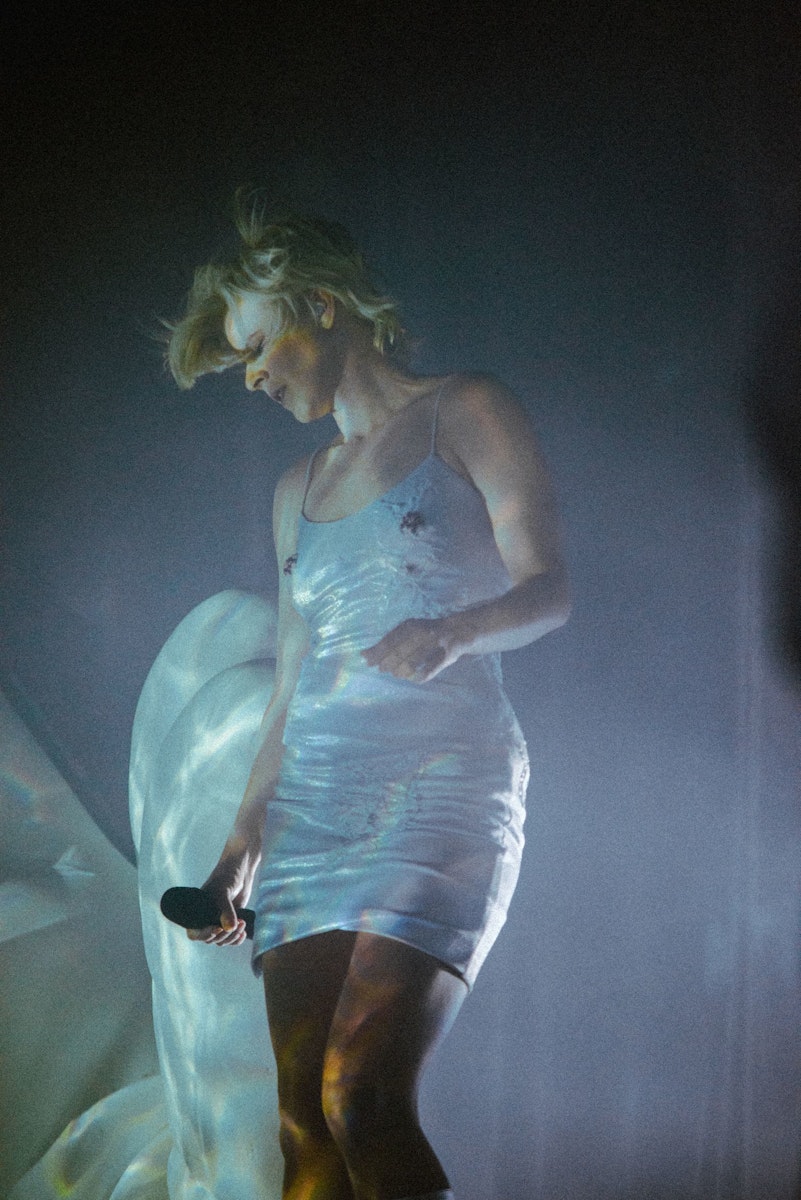 Forward motion is also important. She says she loves paying attention to what other people are doing and ​“understanding what people do hear and what they don’t hear. What matters in what happened before, and what doesn’t. And why.” Perhaps a key element to her continued relevance is that she is not interested in nostalgia. ​“The idea of being too obsessed with something that’s already happened is really depressing,” she sighs. ​“Trying to re-capture something is not realistic and that makes me impatient, like I don’t want to waste time on that.”

If she could sum up why she thinks she’s had such a long and influential career, what would be the main reason? ​“I hope it’s my music, I really do,” she says, before getting distracted. ​“Sorry I’m trying to make a coffee, but the hotel didn’t give me any cups, that sucks.” She opts for a normal glass, i.e. not one of those fancy thicker ones that can withstand the heat. It might shatter, I cry, fearing a cancelled tour. ​“Yeah, it might, let’s give it a try,” she says. That’s it! That’s how you’ve morphed from teen idol to independent label owner to pop’s most influential exponent of the last two decades, I shout, you take risks! ​“Maybe you’re right,” she laughs.