Last Thursday (27th October), ABRA threw a party at The Standard in London, marking her first trip to London in a long time.

Last year the LA-based artist, who came up via Atlanta’s DIY collective Awful Records back in the mid-2010s, made a welcome return to music with Unlock It – a single featuring fellow Awful Records alumni Playboi Carti. But she hasn’t dropped any solo stuff since.

As it turns out, ABRA’s record label is holding her back from releasing new material. ​“Everyone’s been asking me for an album, an album’s been done,” she told the crowd at The Standard’s Sweeties venue, before performing a couple of unreleased tunes.

Check out Sherelle’s set from the party below. Hovering around the 160bpm mark, it’s an adrenaline-fuelled blast through D’n’B, euphoric breaks, ghetto tech, electro, pop and a particularly mangled cover of Smells Like Teen Spirit. Enjoy. 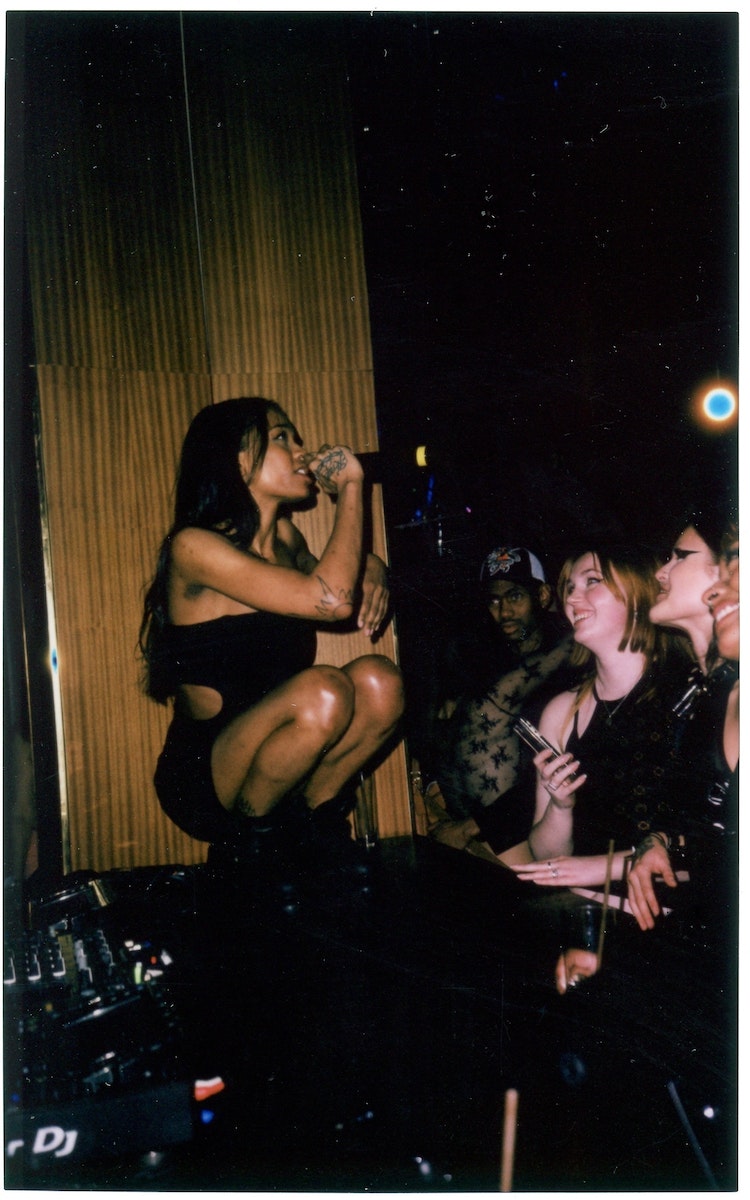 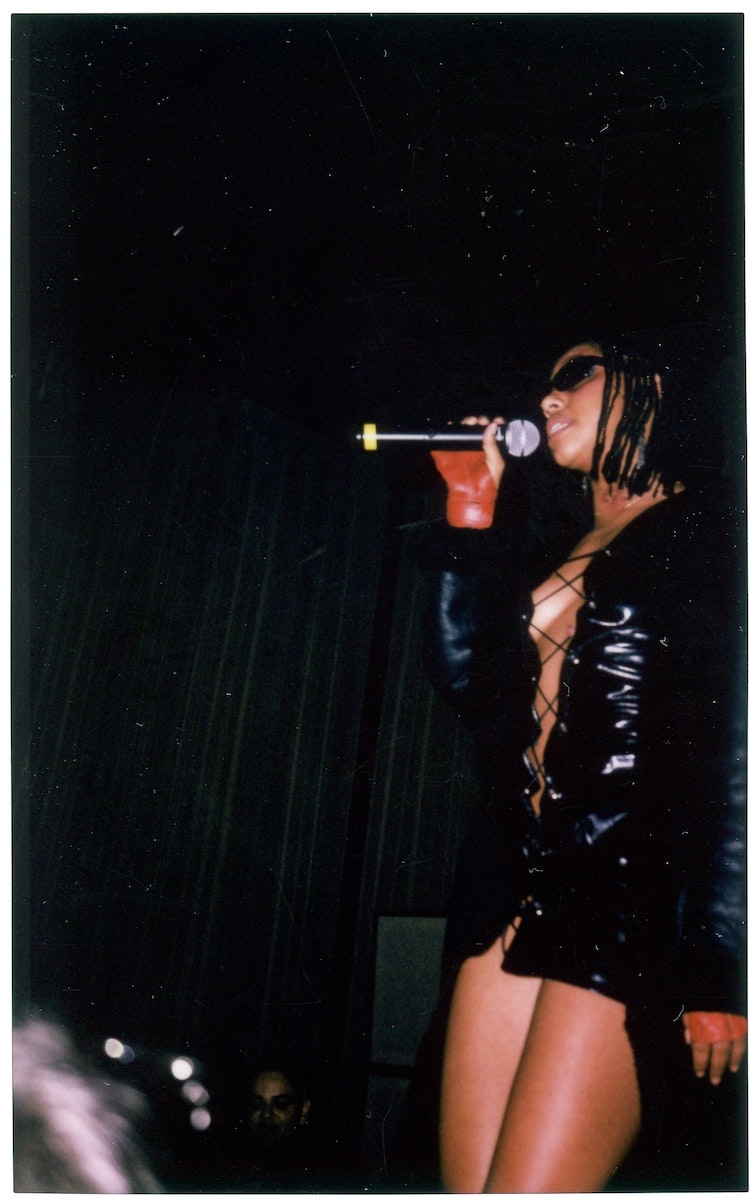