A new book, How to Regulate Stimulants: A Practical Guide, proposes a case for legalising drugs. It suggests pills, powders, injectables, psychedelics, tabs and more would be available to purchase in government-controlled pharmacies across the UK by those over the age of 18, sold by professionally trained, licensed pharmacists. Each drug would offer risk advice, while sealed in unbranded, medicinal-style packaging with clear content labelling and health warnings. Sold in ration amounts, you wouldn’t be able to purchase a kilo of coke, or a candy bag of eccies, but rather a single adult dose, for a single adult buzz. All the basic harm reduction information you would need would be available over the counter, along with your weekend supplements. Beats the hasty dealer chat, by the sounds of it.

The guide, created by drug policy reform charity Transform Drug Policy Foundation, roadmaps an exit from what it calls the counterproductive ​“war on drugs” – a campaign led by the US federal government since 1971, which criminalises users in the hopes of deterring future use, while deploying enforcement against production and supply so that the drug markets are one day eradicated. Sounds, er, simple. But according to one of the book’s authors, Steve Rolles, the war on drugs is a total disaster. Look at the UK’s stats of the past five years:

According to the Office for National Statistics in October 2020, there were 4,393 drug-poisoning deaths in England and Wales, compared to 4,359 in 2018 – the former being the highest number since comparable records began in 1993. 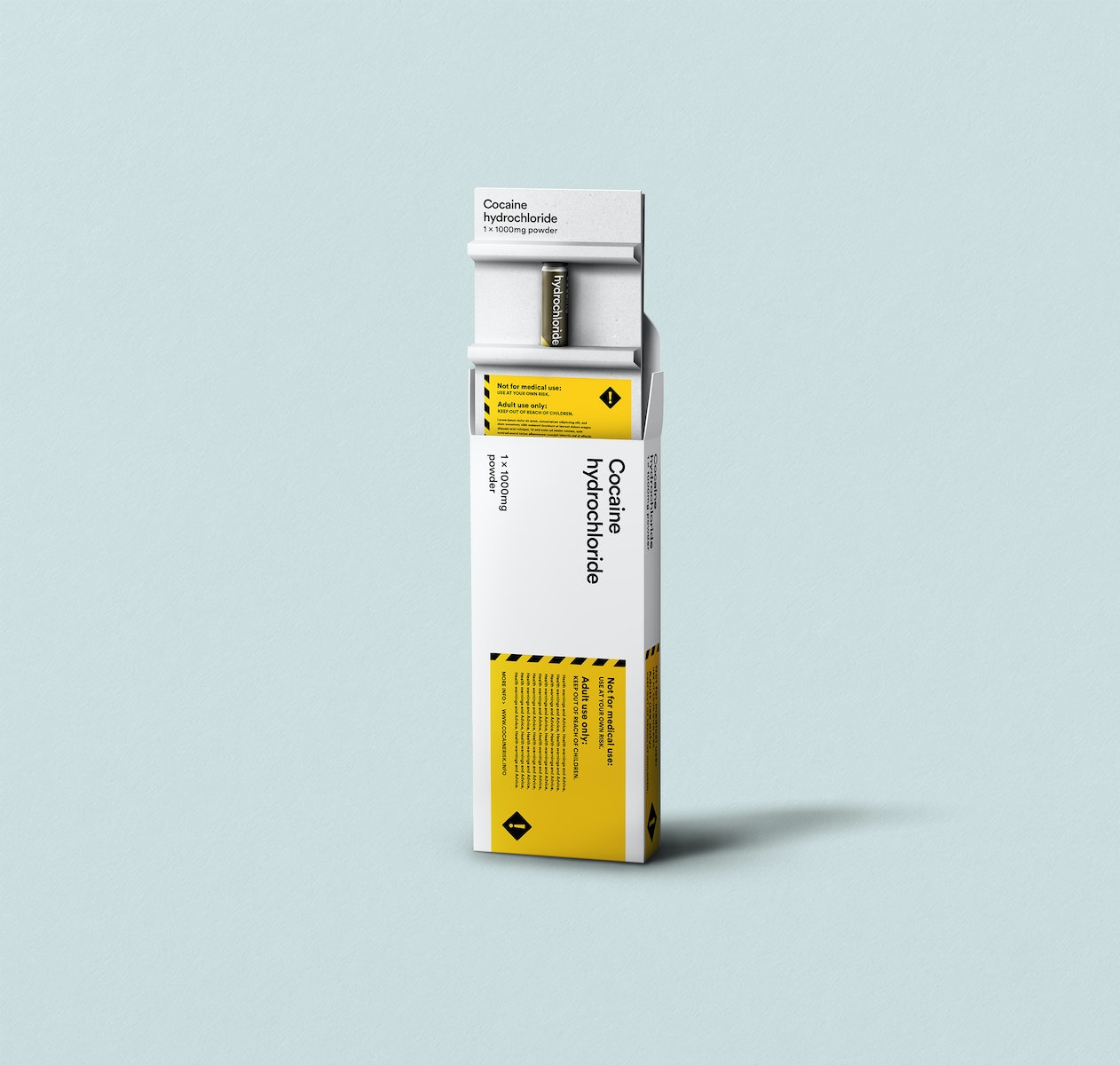 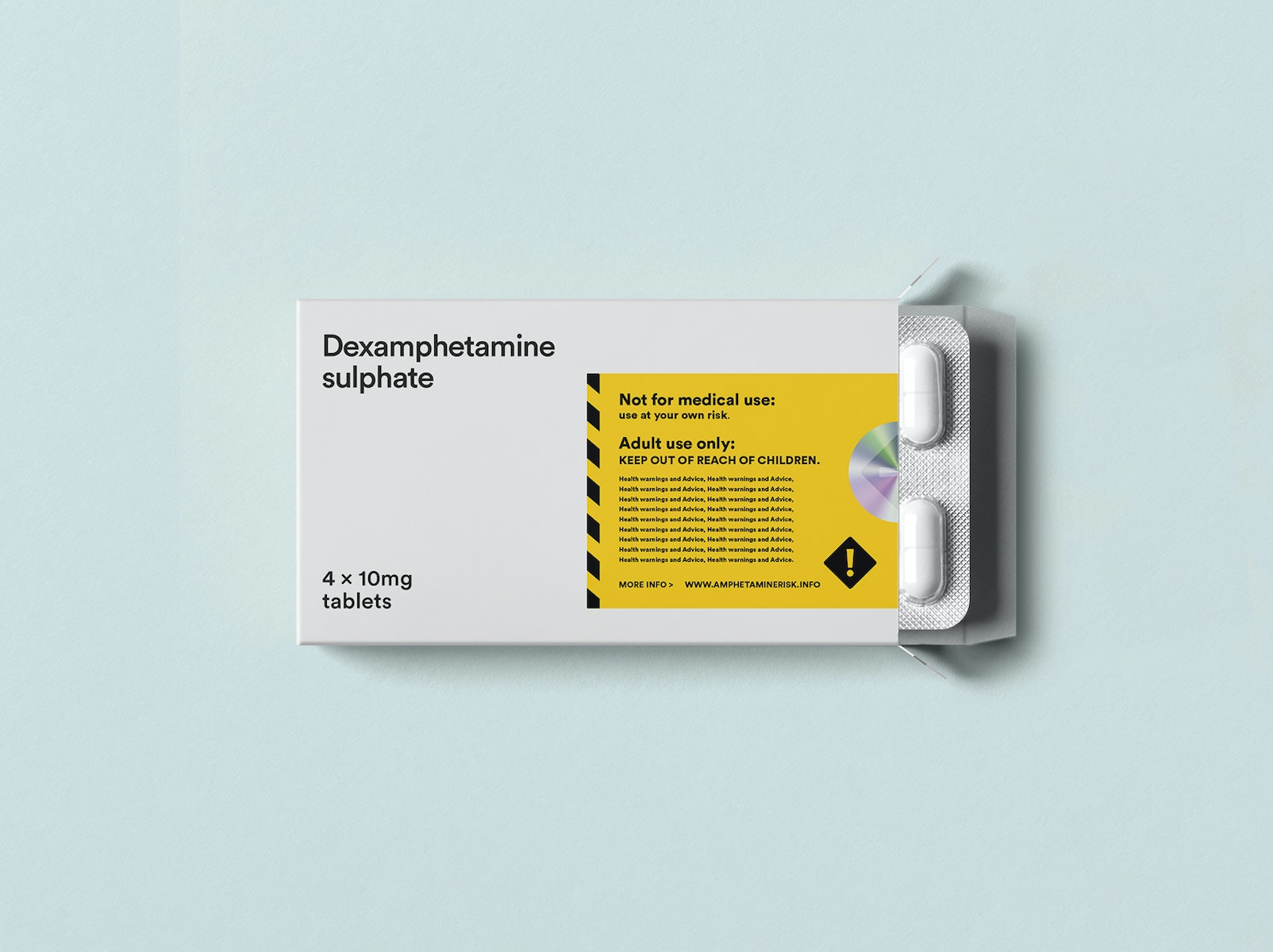 So why does our government favour a stringent approach? Just last year, Home Secretary Priti Patel announced a £20mil government plan to crack down on Britain’s county lines drug trade – illicit networks trafficking children as young as 11, working in rural areas to distribute, mostly, crack cocaine and heroin. Since this September, over 1,000 arrests have been made – many being the vulnerable teenagers initially groomed. Rolles argues that county lines are purely a manifestation of the war on drugs, creating space for things like child exploitation in the provision and supply of drugs to happen in the first place.

“From a populist political perspective, the war on drugs has significant appeal,” says Rolles. ​“They see drugs as a threat to young people, to our health and to social order. Fighting against that threat makes them look strong, and that tough-on-drugs position will play well with the public.”

Seems like a black and white approach… with some pretty lousy results. Currently, around 5.3 per cent of Brits aged between 15 – 34 have taken cocaine in the past year, resulting in the highest coke stats amongst young adults in the whole of Europe, with Denmark and the Netherlands tailing behind at 3.9 per cent. Alexis Goodeel, director of the European Monitoring Centre for Drugs and Drug Addiction, told The Guardian that ​“the number of seizures in the EU reached the highest levels ever recorded, with more than 110,000 reported in 2018, amounting to 181 tonnes, suggesting an unprecedented level of availability.”

Using Transform’s proposal, could legalisation be the best, if not the only way, to shift the prohibitionist paradigm? ​“We have to move away from the whole punitive criminal justice model,” says Rolles. ​“We need to accept that this is a social and public health challenge and address it as one instead of trying to enforce our way out of it. That clearly doesn’t work, and is making things worse.”

With the UK government’s fetish for law and order, it seems a change to the legalisation model is highly unrealistic in the next few years. But that’s not to say there haven’t been positive shifts elsewhere. Just two days ago (4th November), Oregon became the first US state to decriminalise the possession of hard drugs. Meanwhile last month, Colombia – one of the largest producers of worldwide cocaine distribution – debated regulating the cocaine market with state-regulated outlets for selling powder, potentially following in the footsteps of neighbouring Peru and Bolivia who have already legalised parts of the coca trade. Then, of course, there’s Portugal, who decriminalised all hard drugs in 2001, with impressive results. Ever since, the country has seen dramatic drops in overdoses, HIV rates and drug-related crime.

“It’s not impossible that progress could happen,” Rolles says. ​“I don’t think in this government, but there is considerable interest in drug law reform in the Labour Party, [while] the Liberal Democrats have long had very sensible approaches to drugs, and The Green Party’s approach includes legalising and regulating all drugs.”

The nation may be hooked on pills and powders, but the government’s addiction to the war on drugs is clearly having devastating effects. The legalisation of drugs would, over time, stop the criminalisation of users, with Rolles arguing that consumption is a consenting choice for adults, like smoking, drinking and shagging. There’s certainly an allure to its stance on public health, seeking to inform, educate and encourage the public to make responsible lifestyle decisions.

“How could we do it better? What approaches are likely to deliver the kind of goals that we all share? How can we protect young people? How can we improve public health? How can we reduce crime?,” Rolles asks, rhetorically. ​“We need to adopt a public health approach, encouraging people to make sensible choices.”