From 18th June, players will be able to up their court credentials thanks to exclusive Gucci outfits: two looks for ​“Diana”, and two for ​“Jonah”, Gucci’s virtual competitors, including shoes, socks, headgear, and clothing that’s also available to purchase on Gucci​.com, should you wish to score some style points on the court IRL. Meta.

There’s a new in-game Gucci tournament to mark the occasion, too. The Gucci Open allows players to compete against one another to score the most points in a series of matches, all while serving (see what we did there?) their best Gucci look. 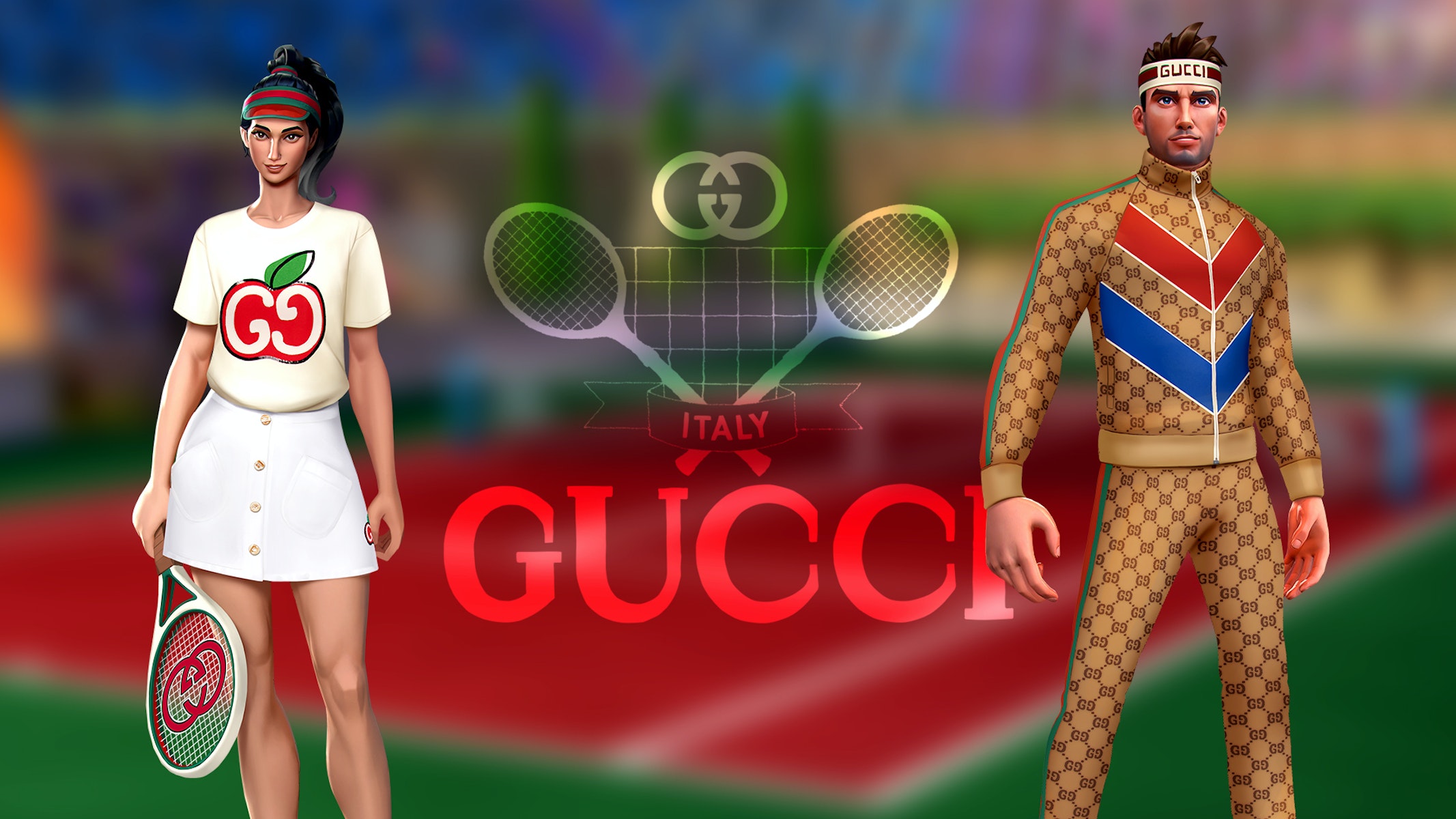 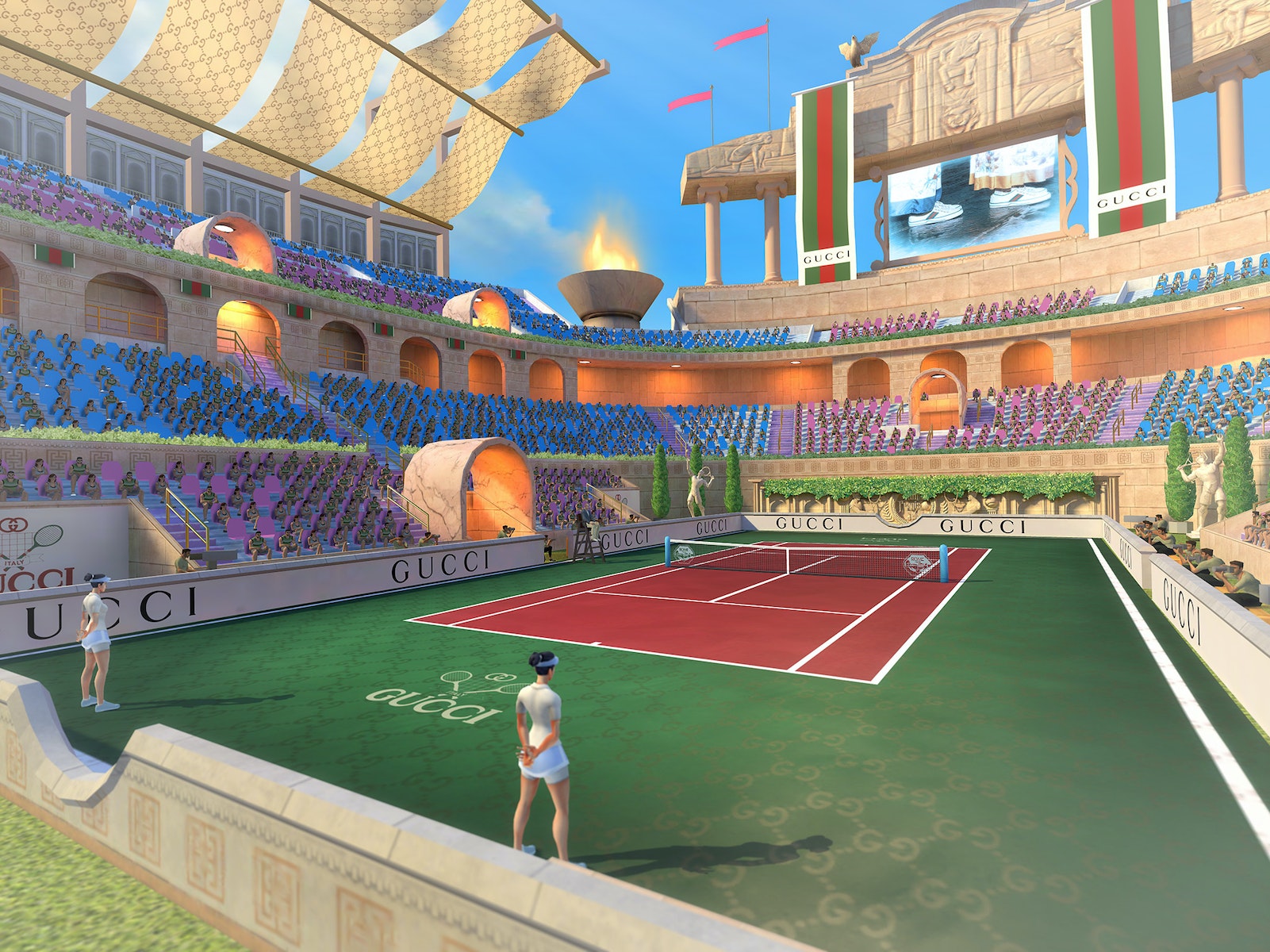