Picture this: you’re showing up in New York for a celebration for one night, and one night only. Where do you go? Sure, there are plenty of venues worth their weight in salt in the Big Apple, but no venue has such legendary status as Hotel Chelsea.

The artist residency-slash-hotel, which opened in 1884, housed the likes of Andy Warhol, Dylan Thomas, Bob Dylan, Robert Mapplethorpe, Patti Smith, and Sid Vicious during its heyday. Having ceased operations in 2011, before undergoing an 11-year renovation project which involved a series of lawsuits(!), it was in spring this year that the storied establishment reopened its doors to the public. Some say it’s haunted (we’ll let you go down a rabbit hole for yourself), but famous ghosts aside, the reborn Chelsea still has its rock and roll edge intact, which is exactly what Oslo-based fashion house Holzweiler opted in to for its event on Thursday night which marked the launch of the label’s holiday collection, co-hosted with the star of its new illuminated campaign, A$AP Nast.

Titled ​“See the Light”, the short film featuring Nast and model Lera Abova (Anna, Pitch Perfect) focuses on the endless possibilities of bright talent and is backed by a stellar crew including movement director Yagamato and photographer Dexter Navy, who Nast referred to as ​“his brother”on the night, ​“we love Dexter and we love his work,” he continued, ​“we’re all big fans.”

Having first met Nast at the brand’s show during Copenhagen Fashion Week in the summer, CEO Andreas Holzweiler spoke of the qualities – style, authenticity and warmth – that make the mob’s most stylish member (sorry, guys!) the ultimate Holzweiler muse. Nasts response? ​“Great minds think alike, and I think we’re both great minds – who knows what the future could bring?” There’s sure to be more of the good stuff to come.

As guests enjoyed good food, even better company and a margarita shooter, or three (that’s American for shots), photographer Andrew Tess was on hand to capture Polaroids of some familiar faces from the Holzweiler community which you can enjoy below. Until then, shine bright – ​‘tis the season for getting lit. 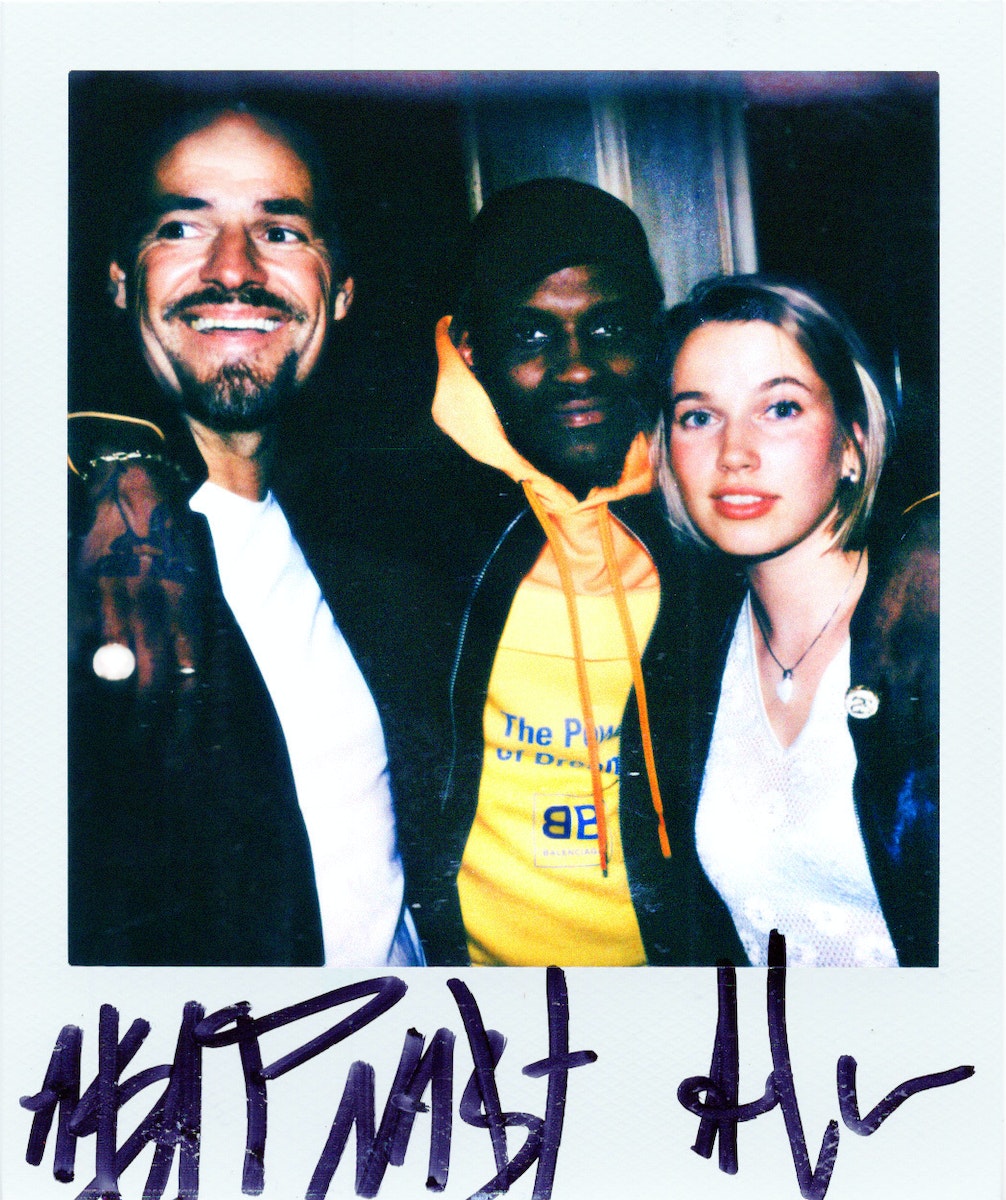 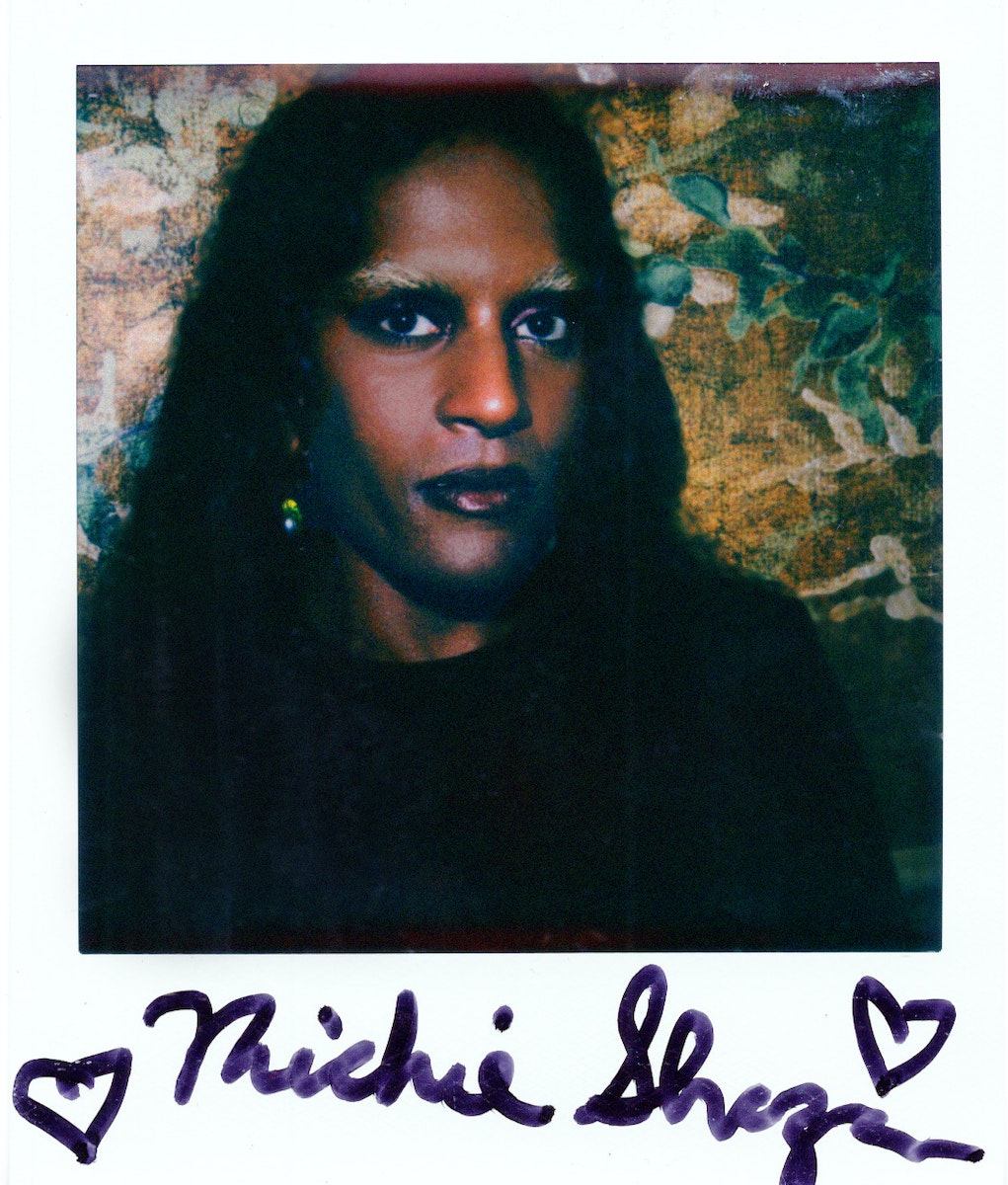 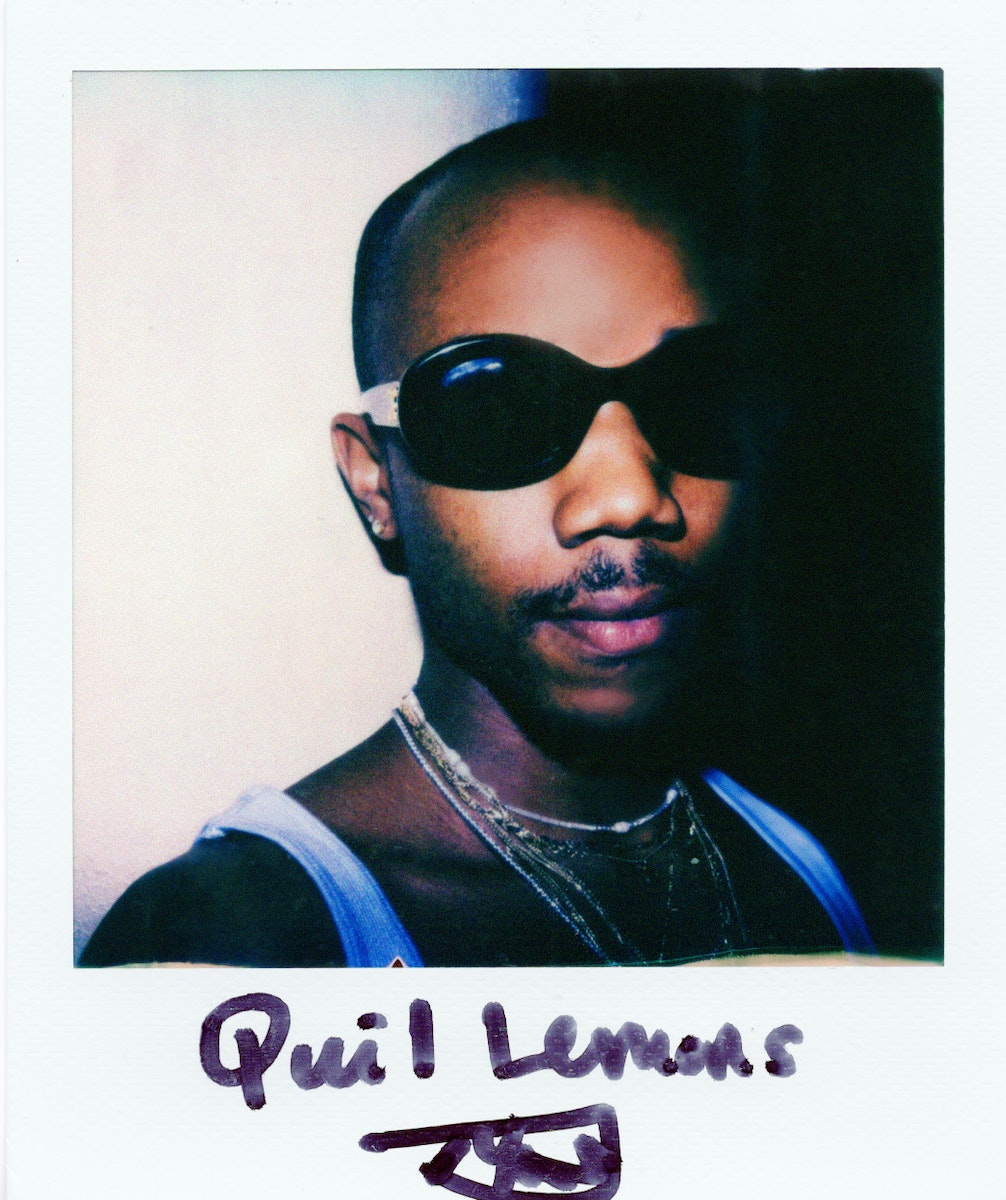 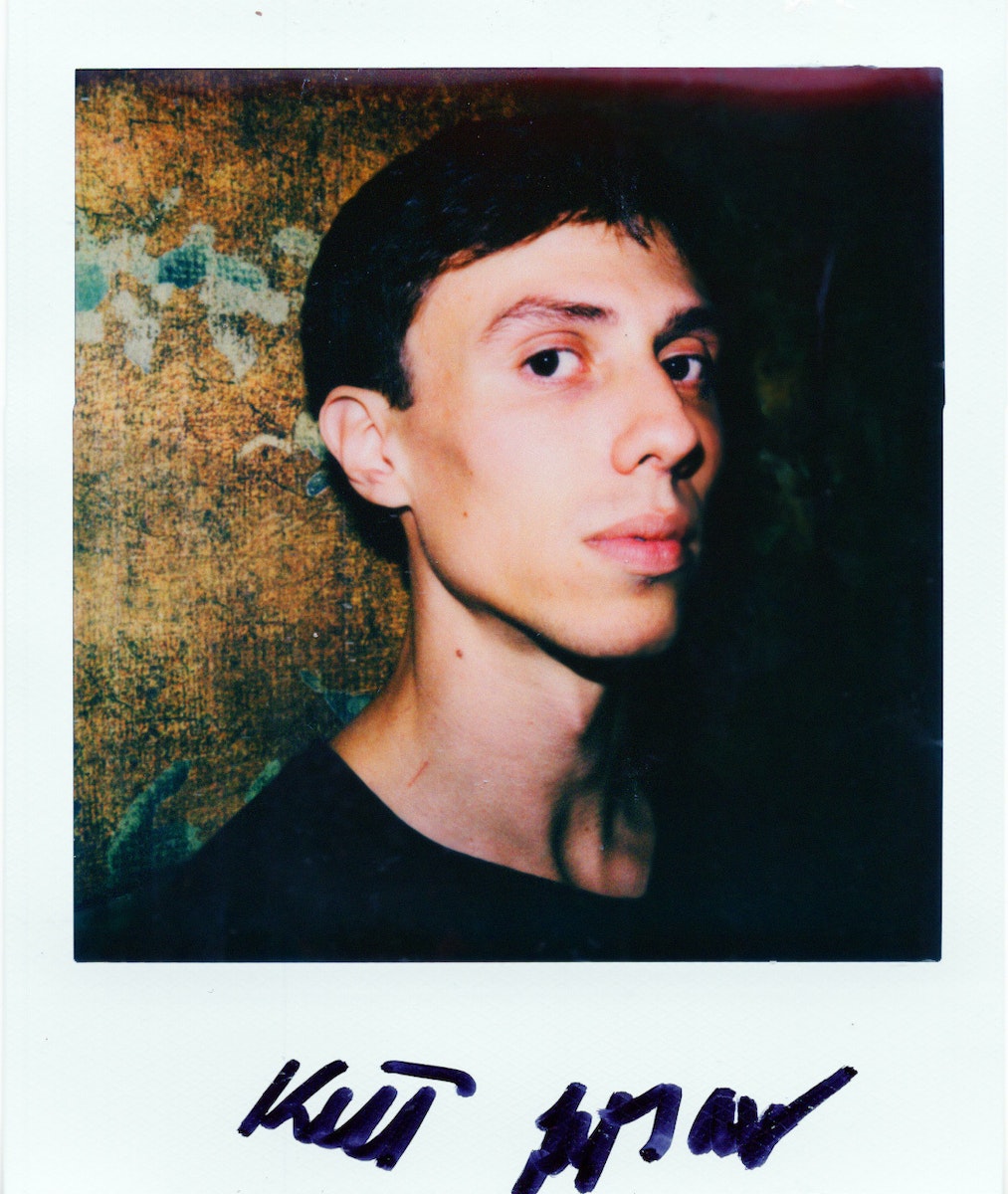 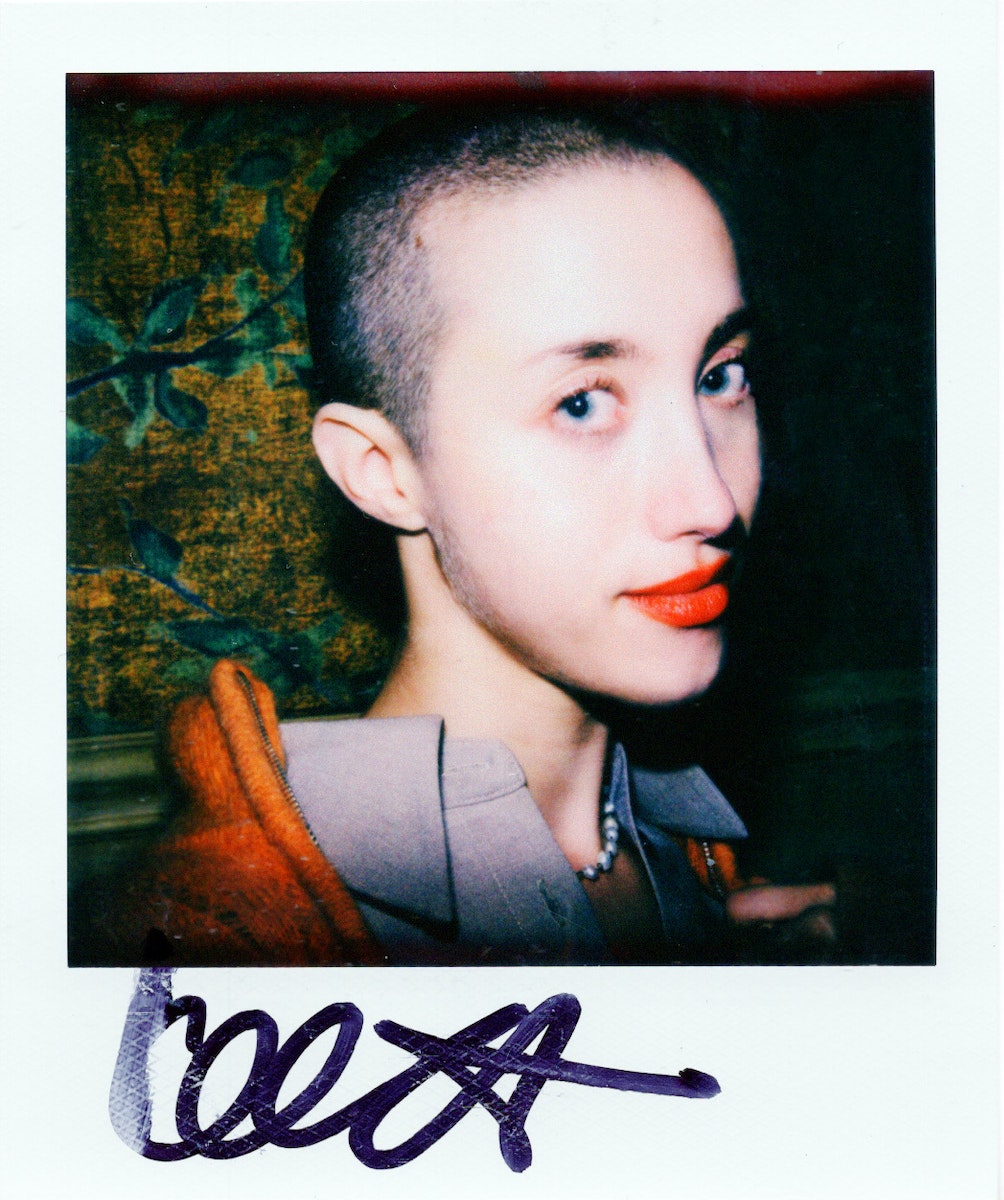 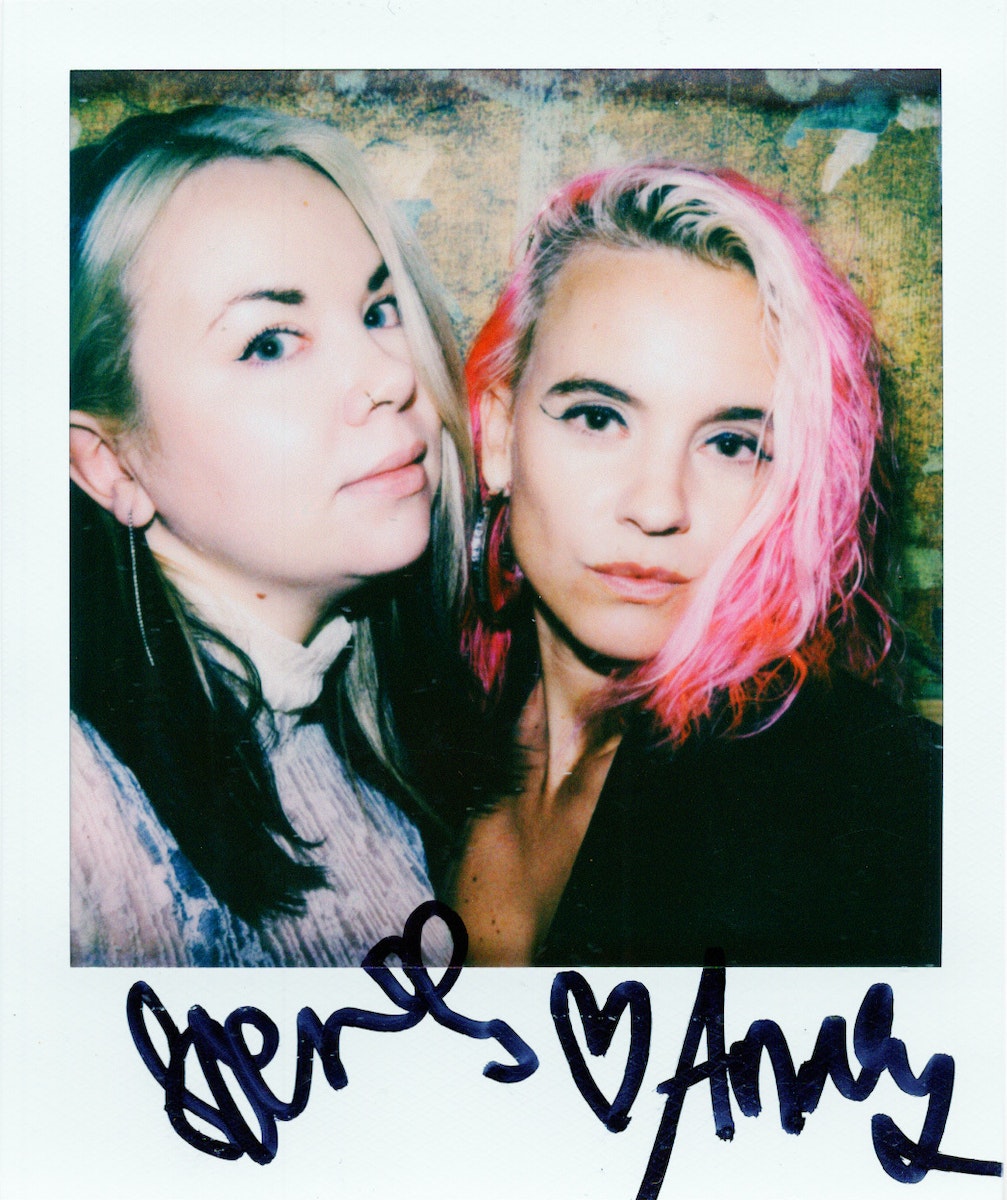 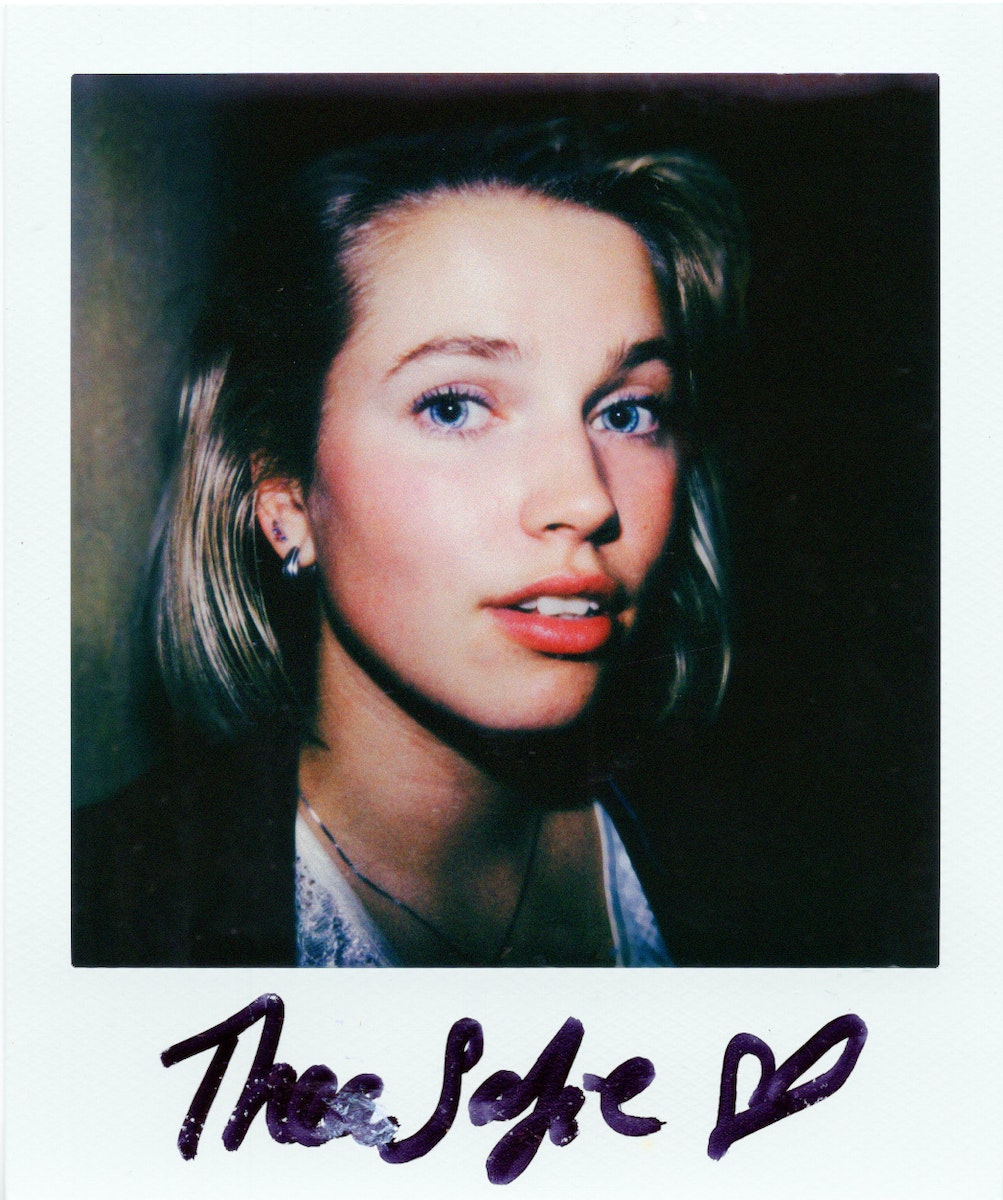 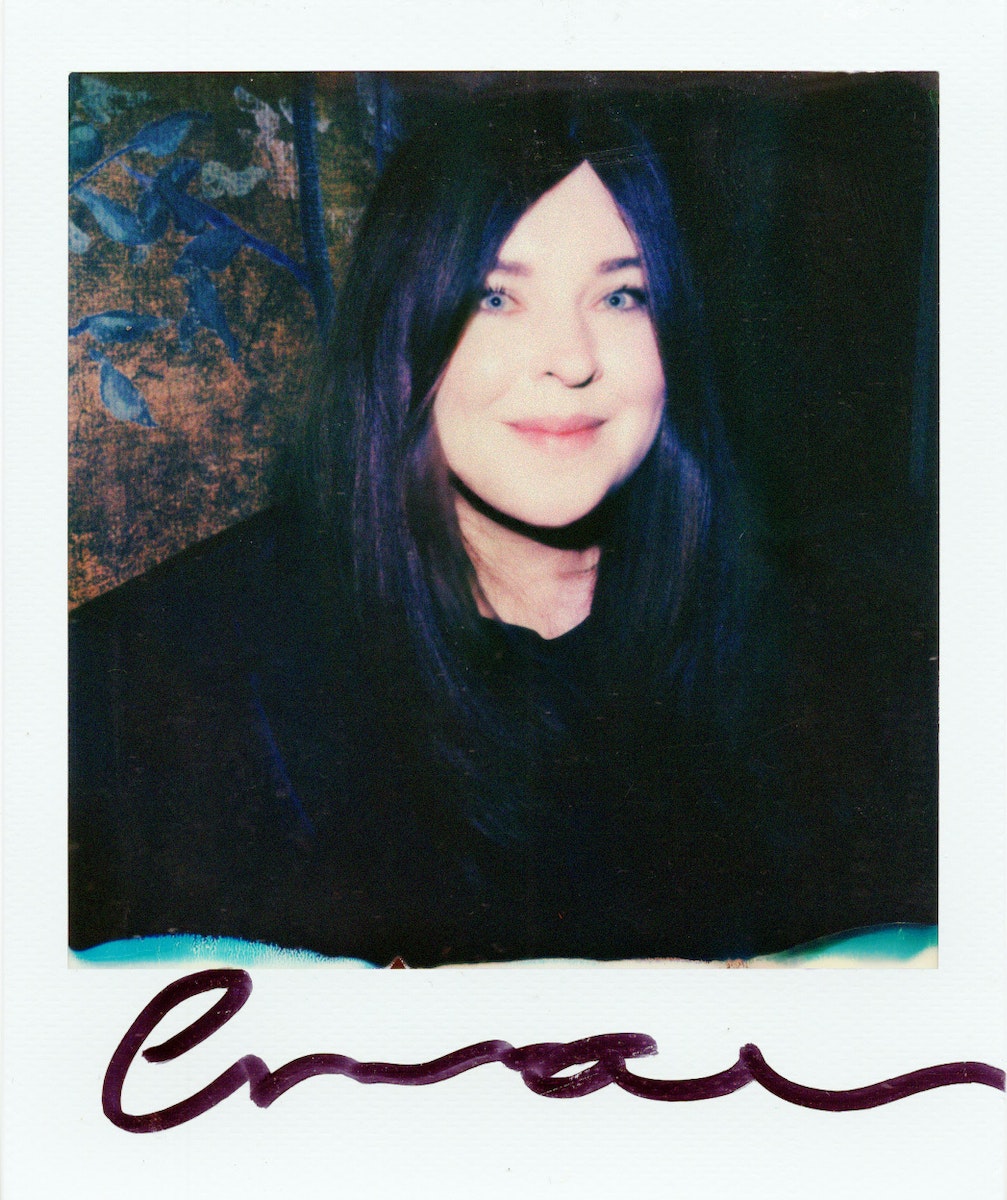 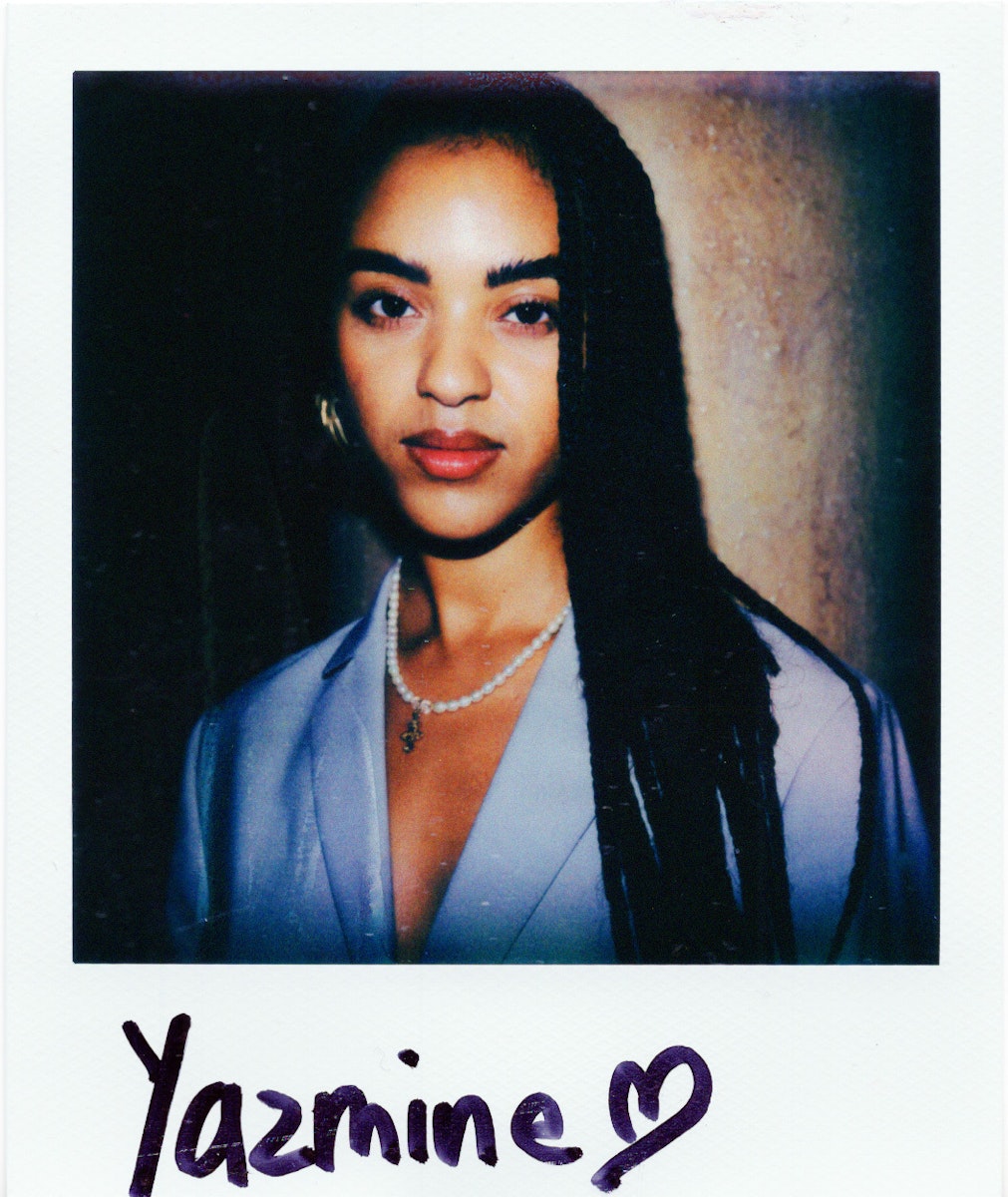 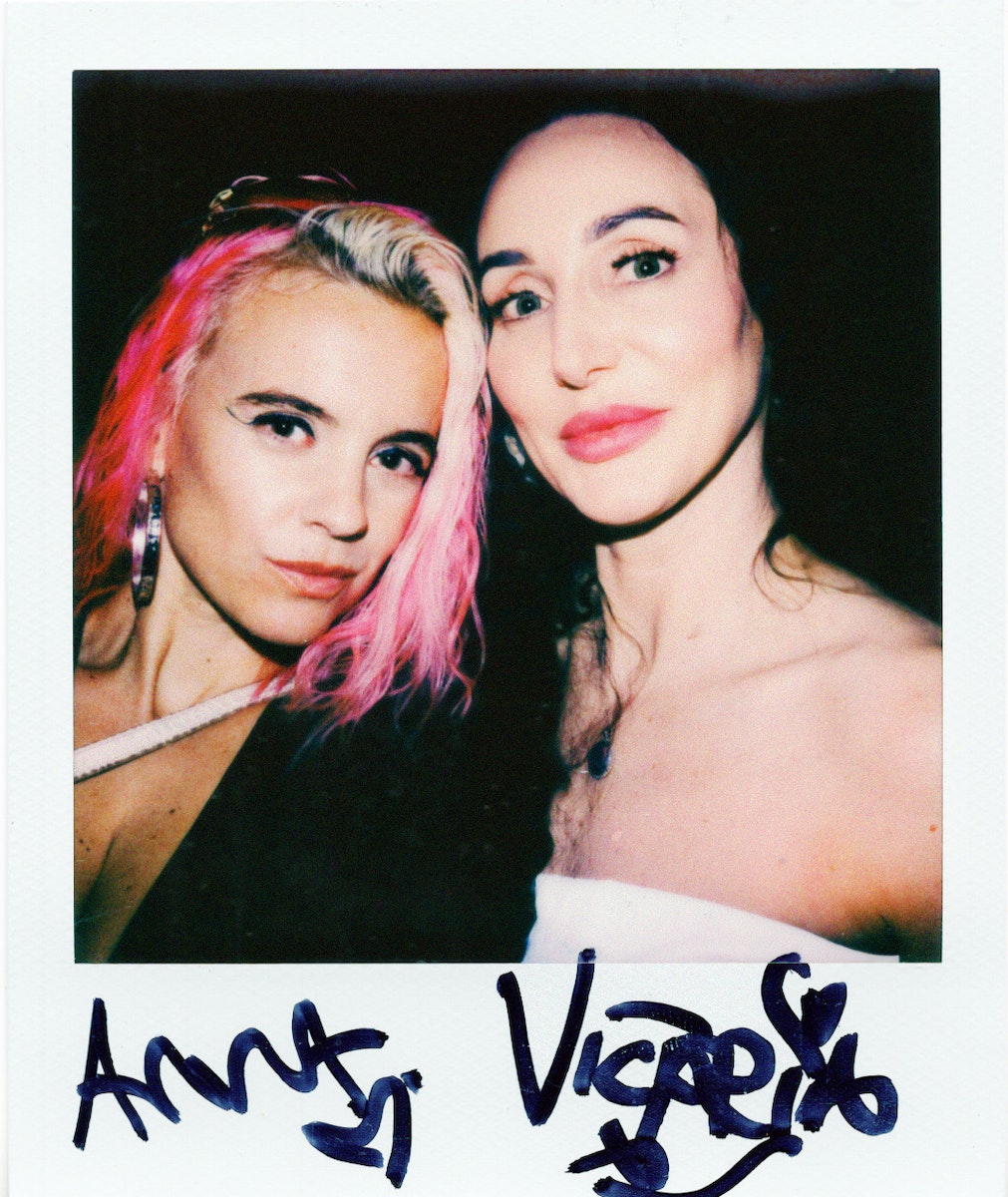 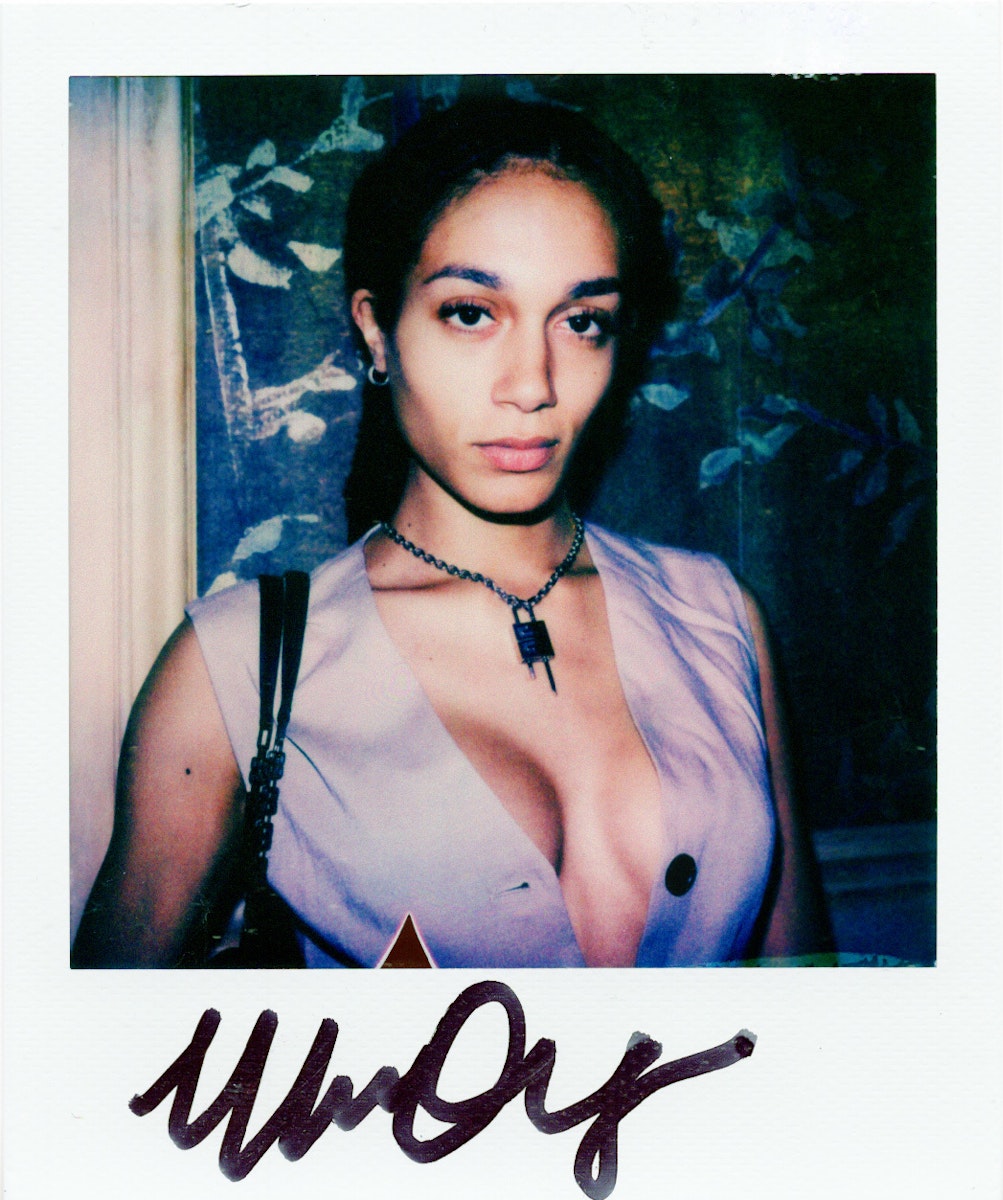 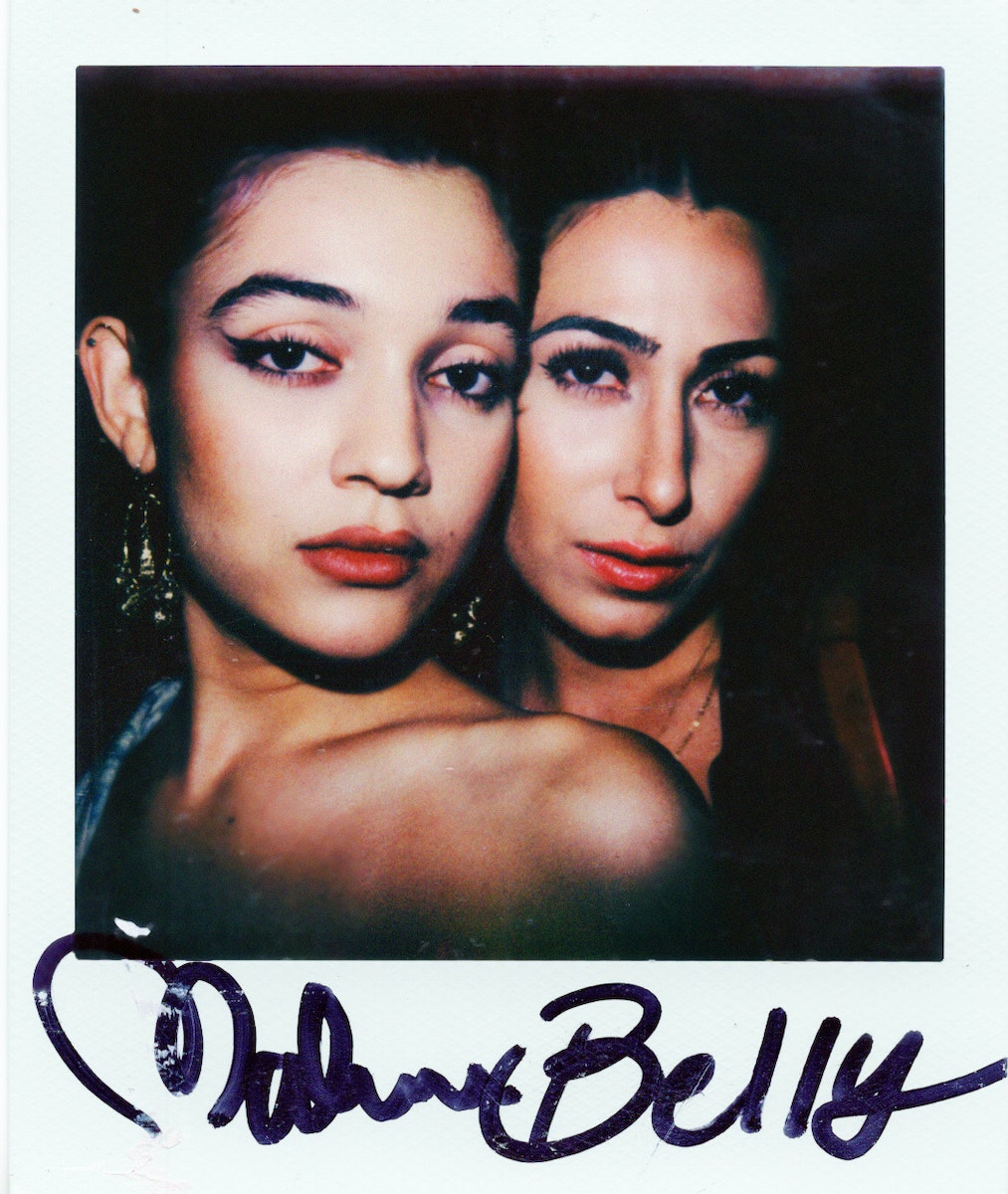