Jason Dill, the professional skateboarder whose eccentric style spawned a generation of imitators within and outside of skateboarding, recalls a dream he had recently. He was transported back in time, to New York’s Lower East Side of the 1990s, except the ambient paranoia of 2020 – of an invisible respiratory illness and ceaseless civil unrest – remained present.

“I was tripped out because of everything going on,” he explained over the phone from Southern California, where he’s been safely quarantined for much of the year. ​“Yeah, very strange dream.”

It makes a lot of sense coming from the imagination of 44-year-old Dill. His career as a skater and, since the early 2000s, as a designer, has made flattening time and space its chief concern. For each new pro board released by Fucking Awesome, the brand Dill started very casually with his friend Mike Piscitelli, skaters’ high school photos are repurposed as art. The company’s latest video released in October, Dancing on Thin Ice, is shot in the frenetic VHS style of skate videos from the ​’90s. But it’s not that Dill’s mind is stuck in the past. It’s more that he understands how timeless good style really is.

“I wanted to create a place where [members of the FA skate team] could be proud of what it is to ride for a skateboard company,” Dill says. ​“I took a lot of the factors of what I wanted for myself when I was a younger pro and brought that to FA.”

For the brand’s latest collaboration with adidas Skateboarding, which dropped this month, Dill drew on a time-agnostic vision of what’s cool. Part of a broader collection delayed thanks to coronavirus, FA’s adidas Skateboarding capsule features karate-inspired fits that feel like the type of garment you’d find on a young skate rat.

FA’s sensibility feels decidedly against the current. The brand has an Instagram presence but skirts the traditional streetwear ethos of creating hype through constant posts and surprise drops. To Dill, running FA is akin to making a film.

“I really appreciate it when someone makes a really good film and nowadays that’s difficult because people’s brains are convoluted to such an extent that they can’t take in a good film [without caving to outside distractions],” he says. ​“I treat FA like this is a film that we show up for every week basically.”

Without realising it, he’s solving a problem endemic to the world of fashion right now. How do you capture young people’s attention without burning yourself out?

Na-Kel Smith, another rider on the team, concurs. ​“Dill makes really good clothes,” he said. ​“Some of the stuff he’s been doing recently is fire.”

The young crop of skaters on the team, rather than following in Dill’s footsteps, seem like skateboarding’s natural progression from where Dill has already pushed the sport. Dill says he has the riders in mind when he’s working on designs. (“I want their identities to be personified,” he explains.) For Jones and Smith, that means exploring whatever style means to them.

“Style is relative,” Smith explains. ​“Anyone can take something from anywhere and make it part of themselves.” 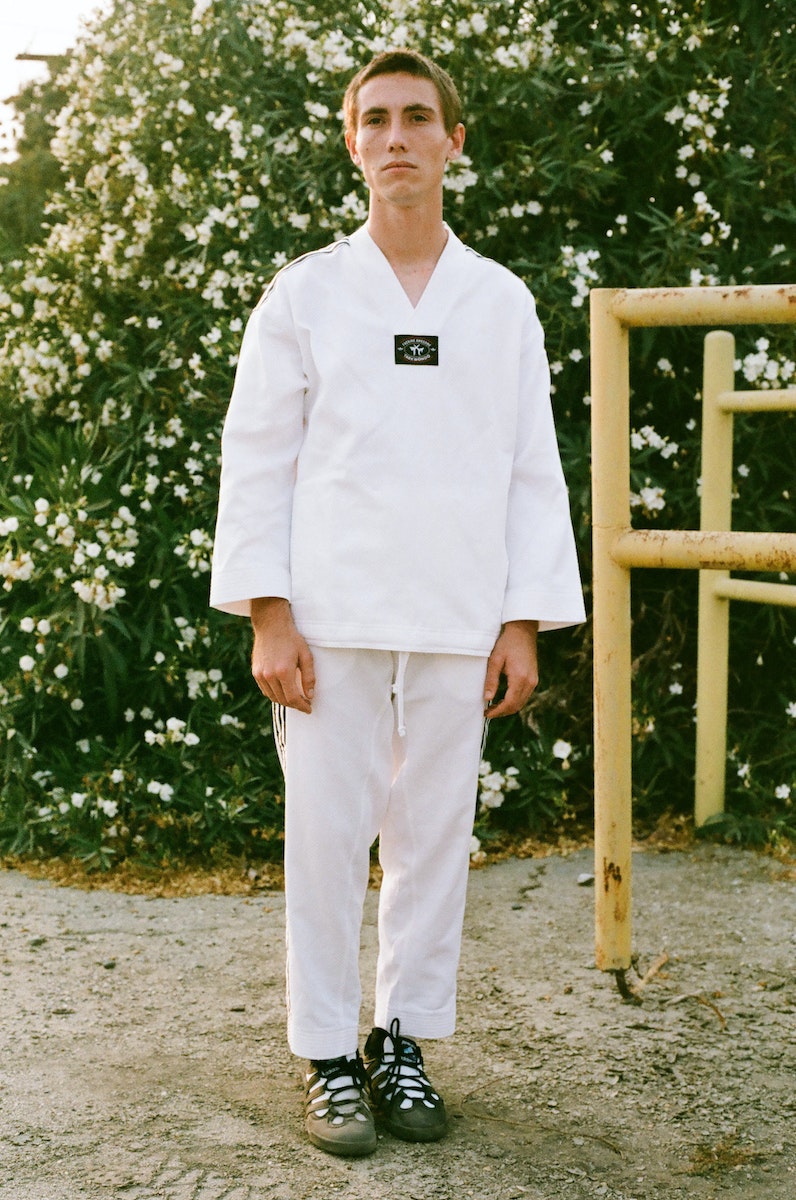 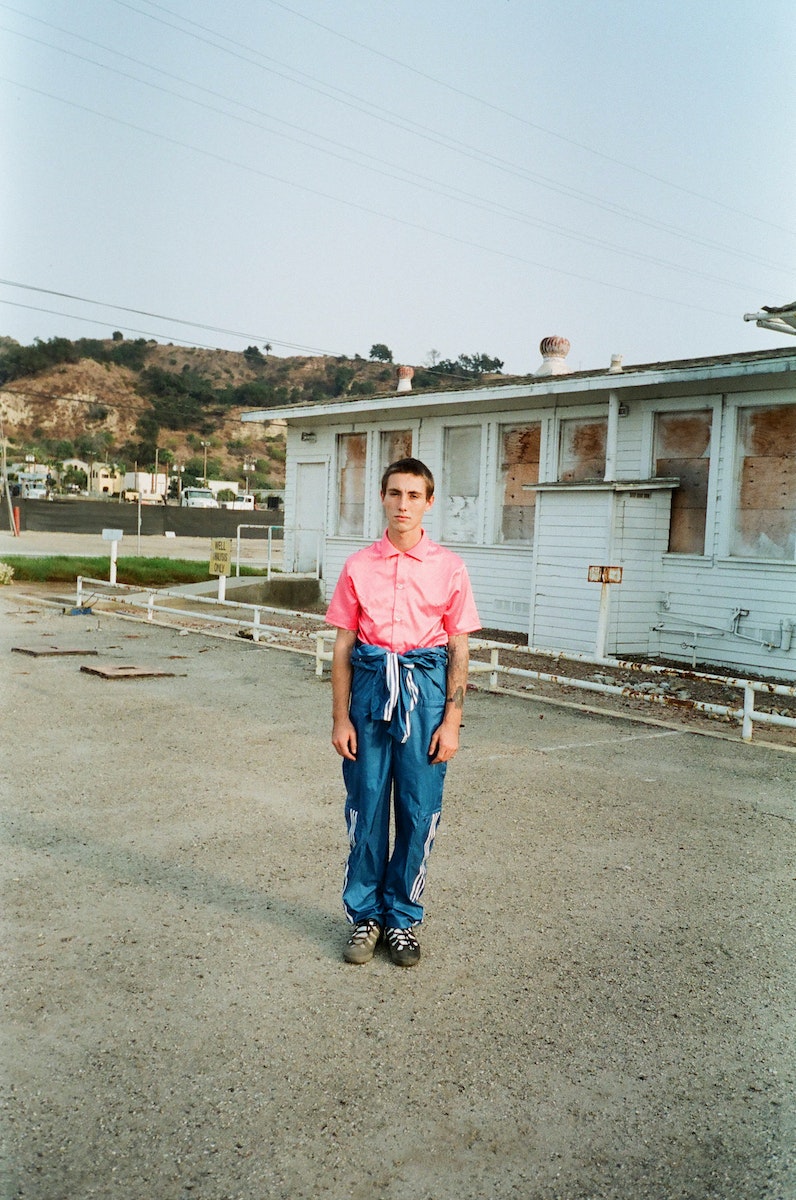 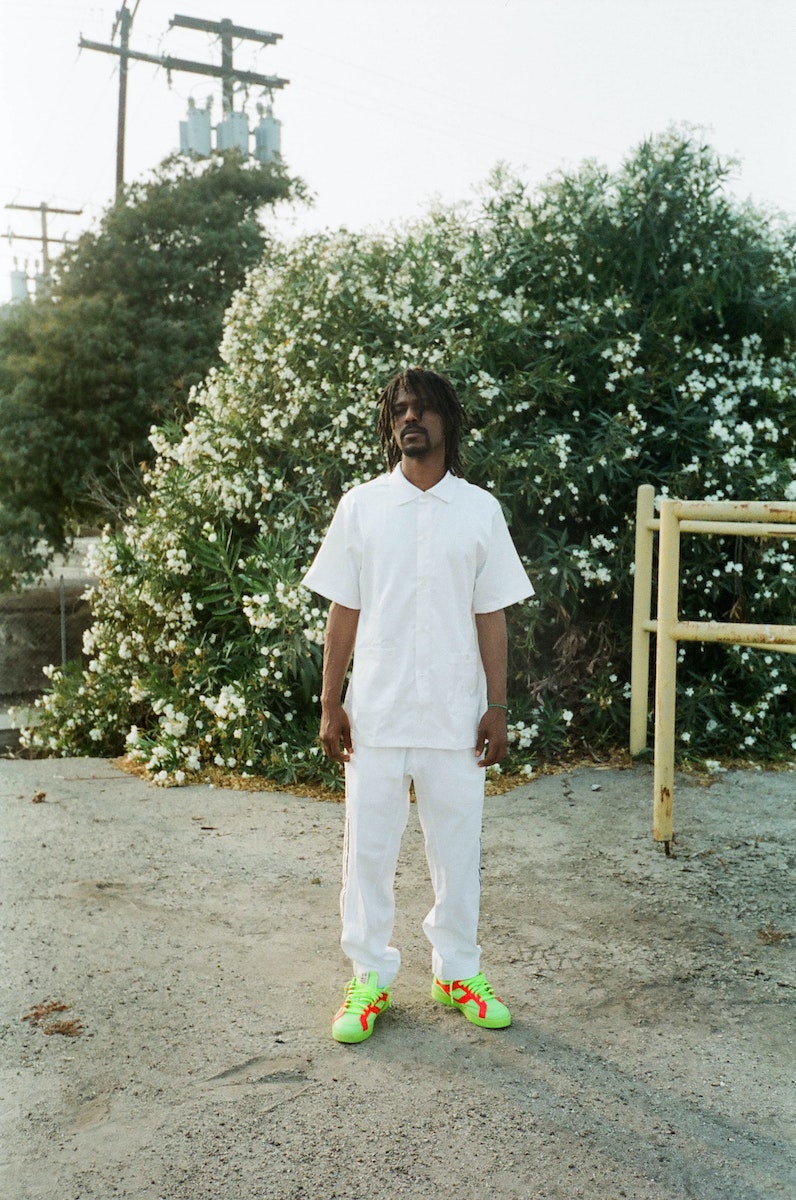 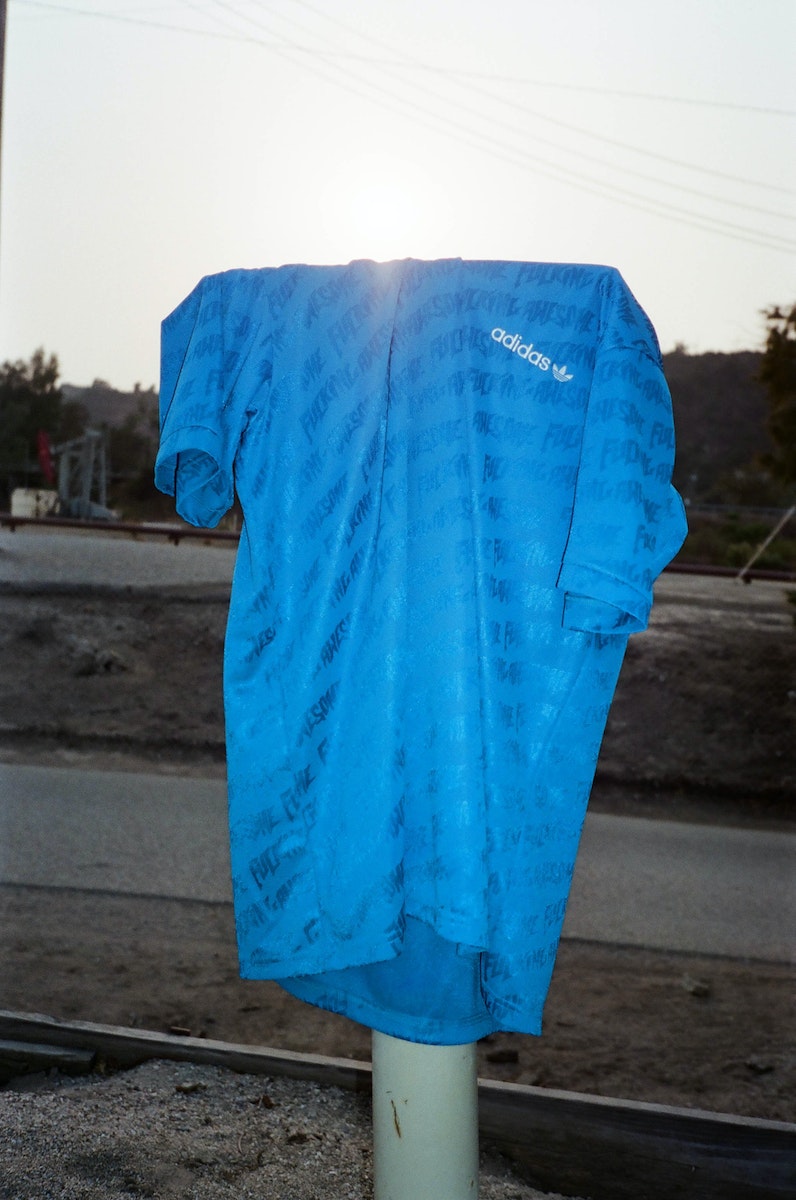 There’s ample room for exploration, and what seems to excite Dill the most these days is working on apparel design.

“You know, I’m a high school drop out, but I am very much a designer now. There’s no getting around that,” he says. ​“It’s one of my favourite things to do.”

He says it’s what influenced his decision to leave Vans, the company he’d been sponsored by for a large part of his career.

For Jones and Smith, who both have signature shoes with adidas, the opportunity to take part in the design process is a unique bonus. ​“My favourite part about designing shoes is being able to give them away,” Smith says. ​“It feels really good to have the opportunity to give back.”

“That’s what makes it feel like it was worth it,” Jones adds.

It all points to an increasingly symbiotic relationship between people who make clothes inspired by skaters, and skaters themselves. Where the dynamic in the past may have seemed one-sided, brands are more inclined than ever to let the skaters in on the design process. And they’d be smart to continue, just look at these guys.