Kate Moss is in Heaven

To end the year on a mighty bang, Marc Jacobs called friend and longtime collaborator Kate Moss to star in the brand’s last campaign of the year. Moss first fronted a Marc Jacobs campaign back in 2000 and now, 22 years later, the veteran model brings back a slice of Millennium hedonism with electric pink hair (which she first debuted on the Versace runway in 1998), sky-high Kiki boots and a glare as ice-cold as the winter chill – photographed by Harley Weir and styled by THE FACE’s Fashion Editor Danielle Emerson, no less. 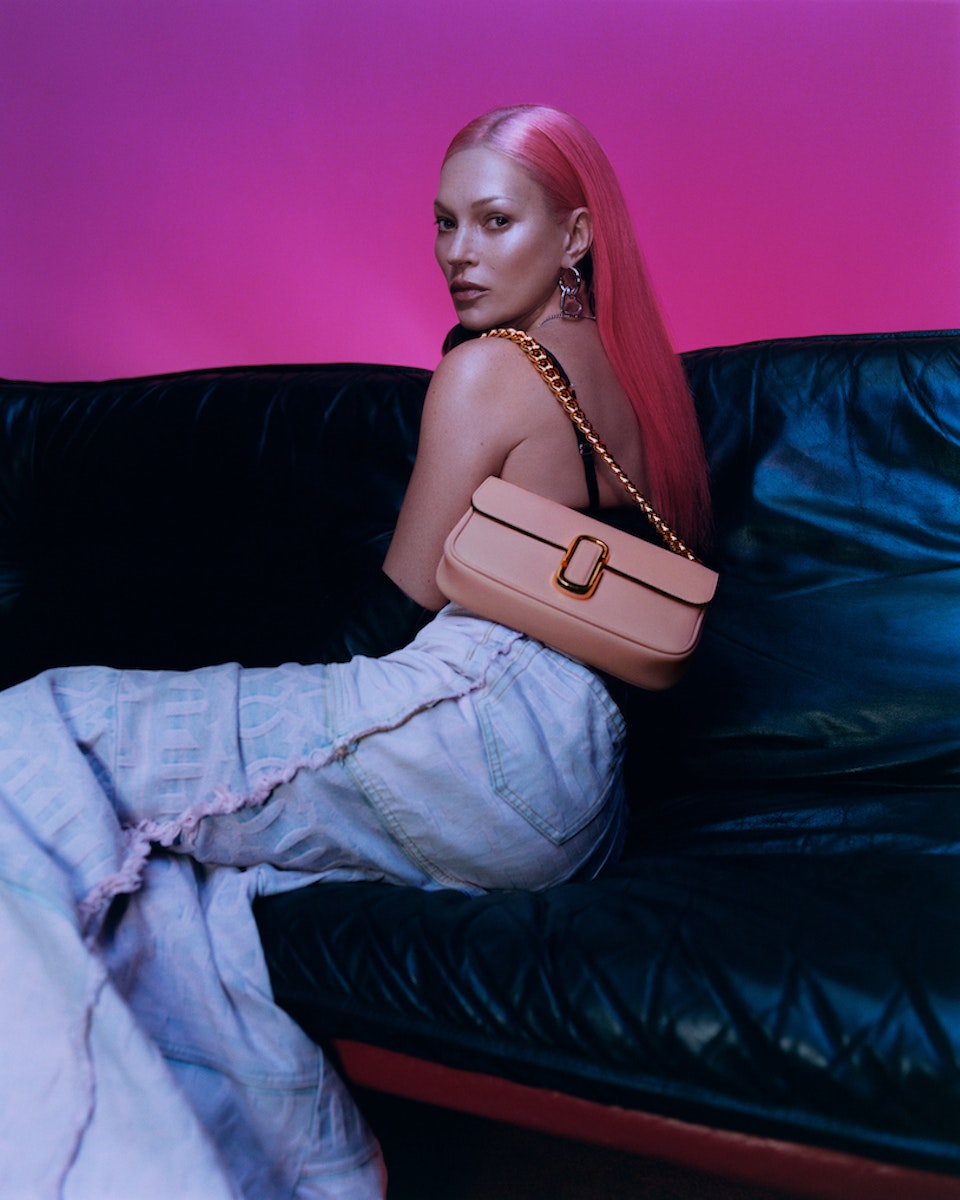 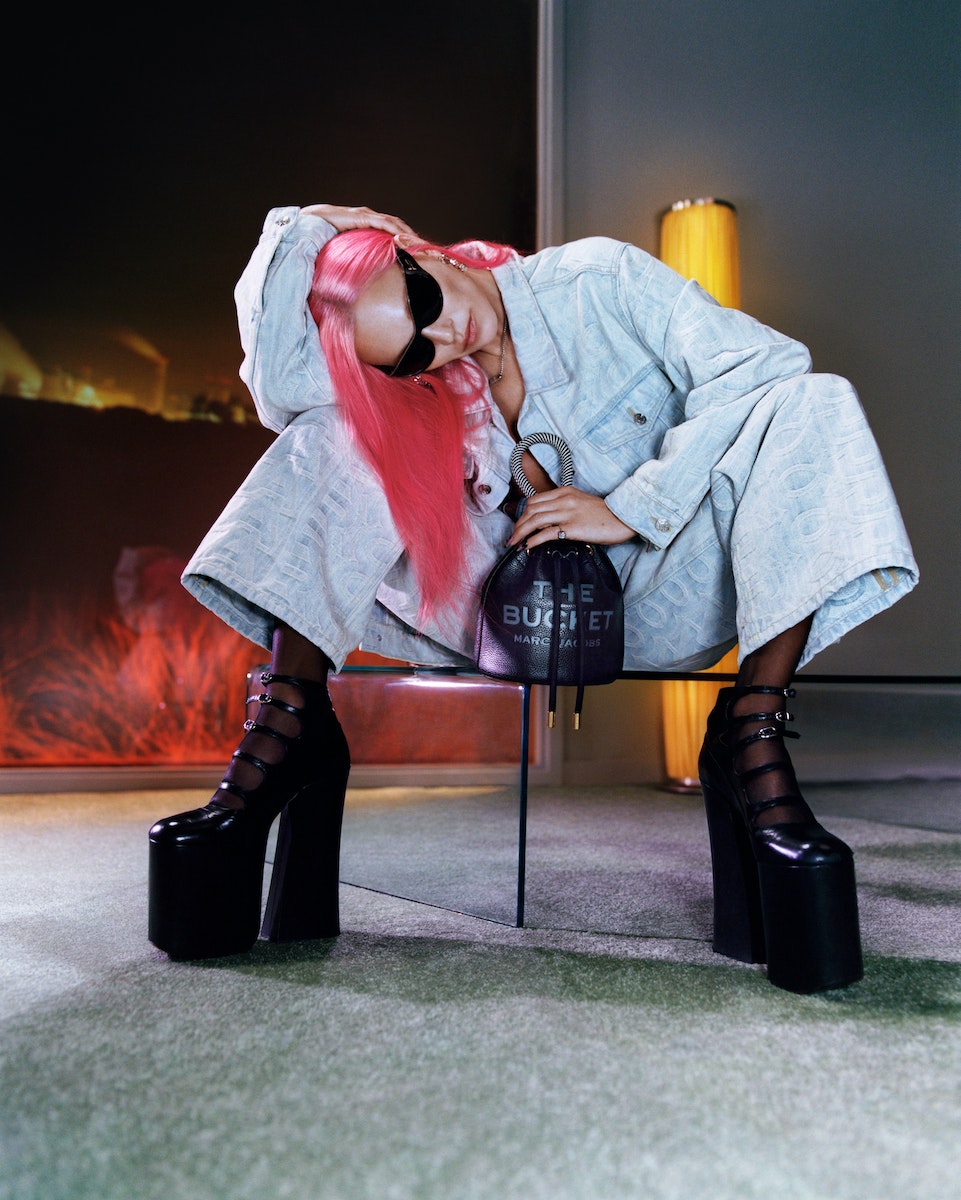 Dr. Martens and A-COLD-WALL* are at it again

Dr. Martens and A‑COLD-WALL* return with another collaboration, repurposing classic styles from the storied British footwear brand with Samuel Ross’ forward-facing take on functionality and purpose. This time, the duo re-up a pair of 1461 shoes and the 1460 boot, with sharp lines, monochrome finishes and slick zippers replacing laces. Tread carefully, but always in style.

Mere months after Maximilian Davis debuted his first collection as creative director of Italian house Ferragamo, the British designer is already back with a Pre-Fall ​’23 offering. While September’s SS23 collection indulged in old movie glamour, this time Davis looks past the Hollywood hills. The designer’s signature fetish-wear influences come through in wipe-clean leathers and skin-tight styles, while slices of romance are revealed through bustier dresses in foiled eelskin and sharp, sexy tailoring – a subversive uniform for bright young things. 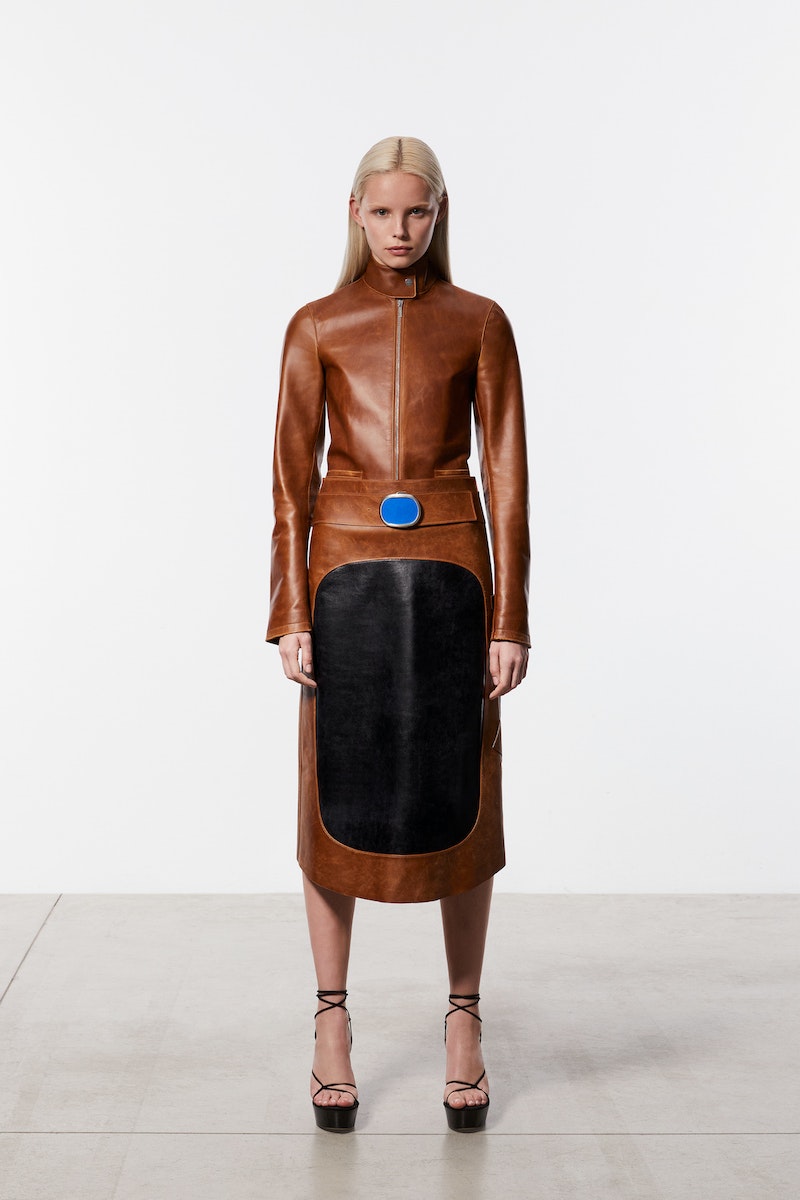 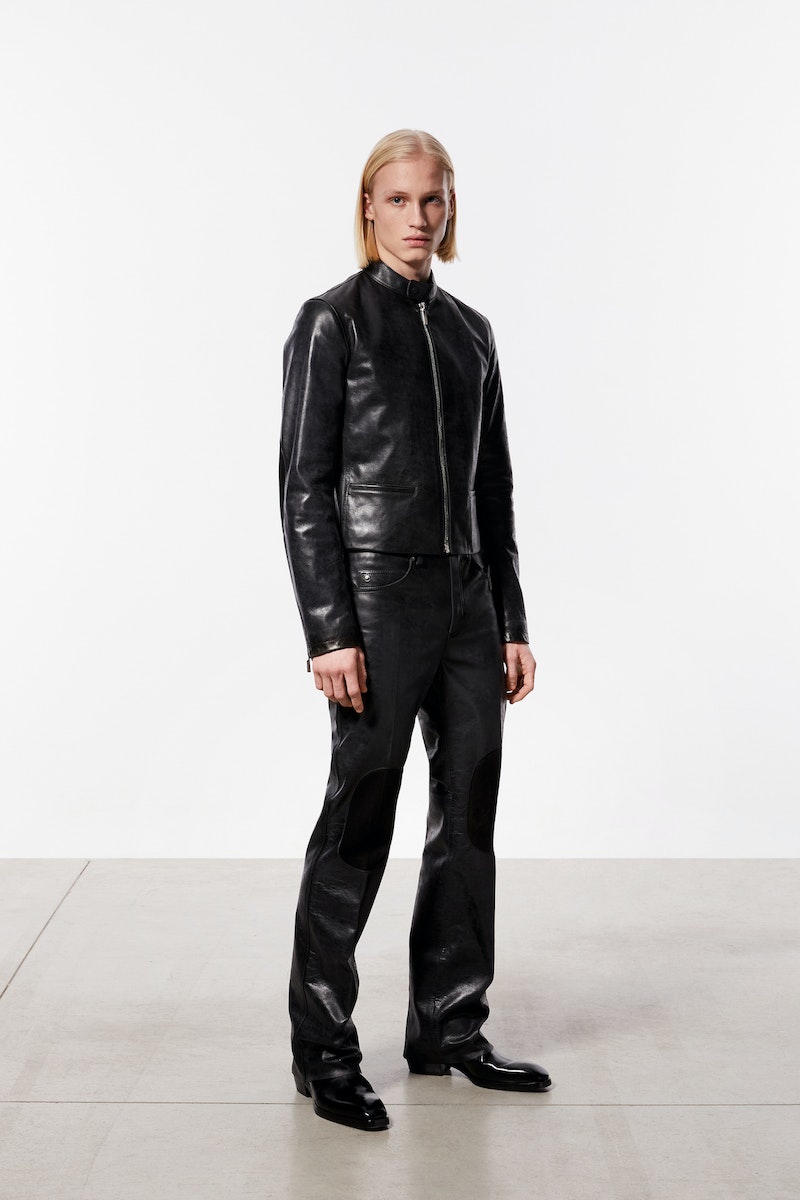 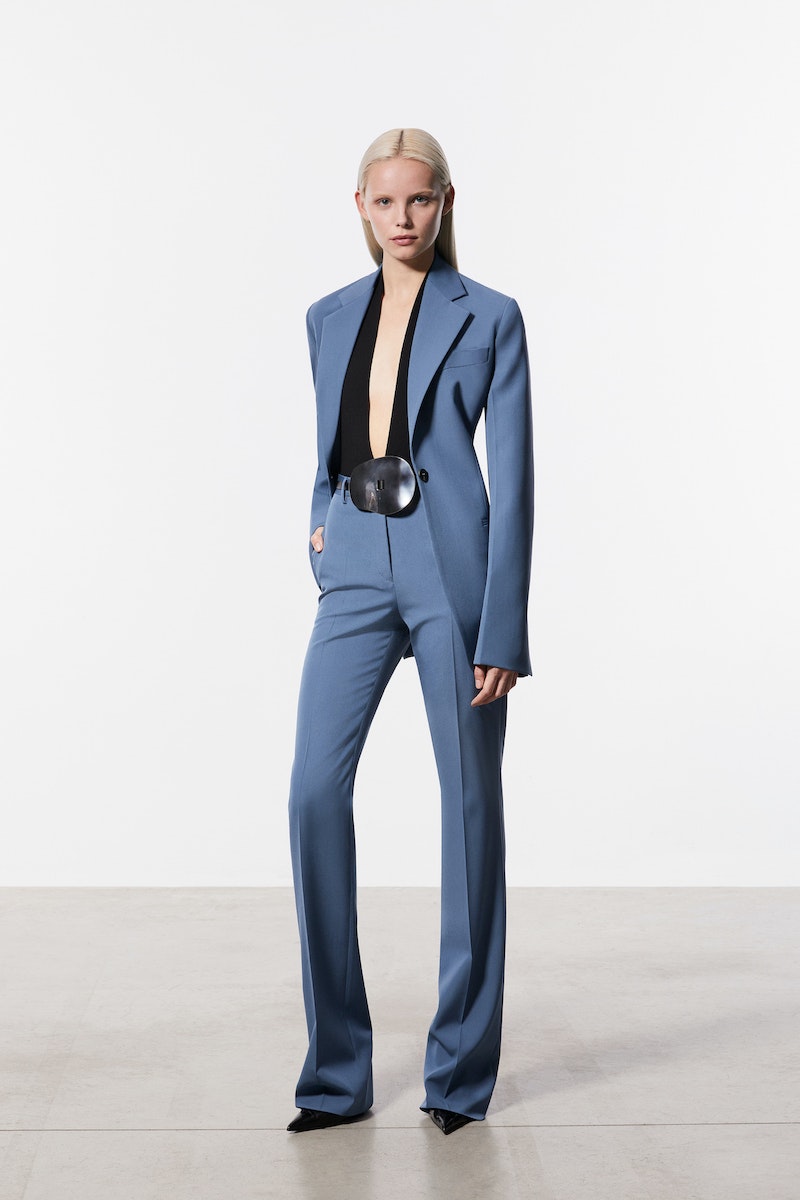 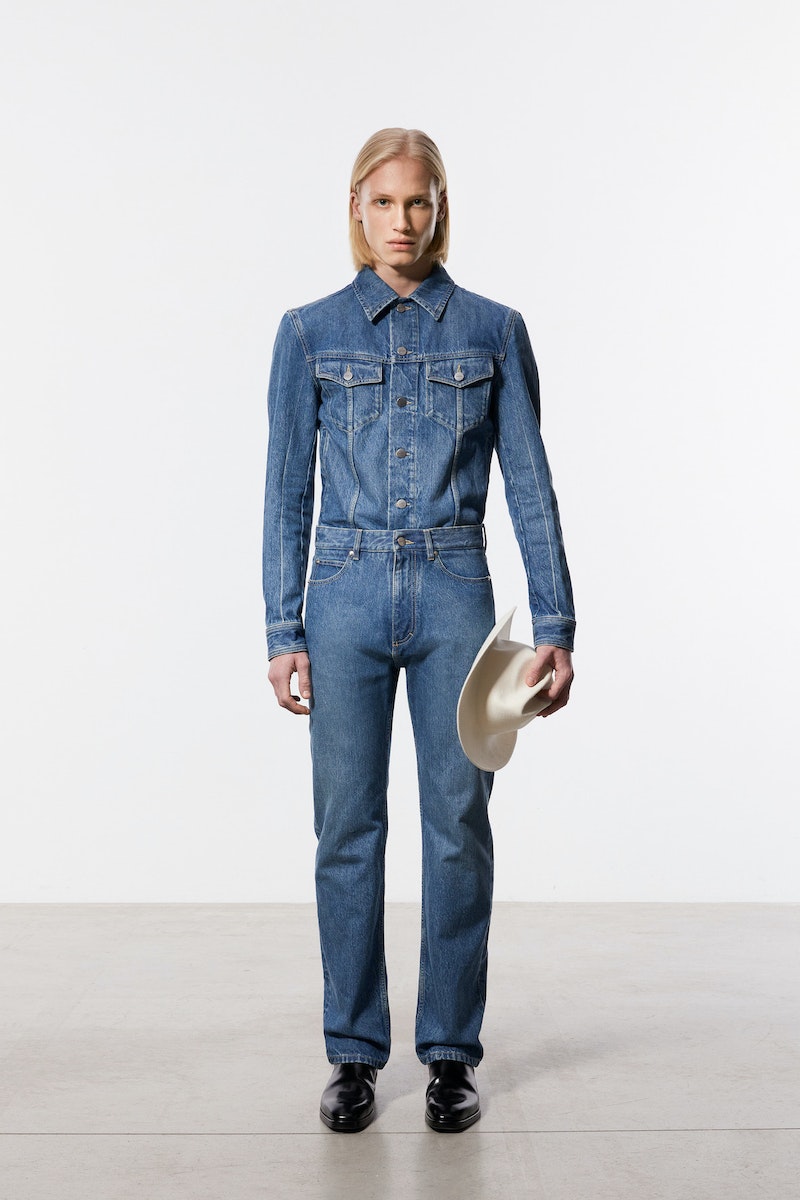 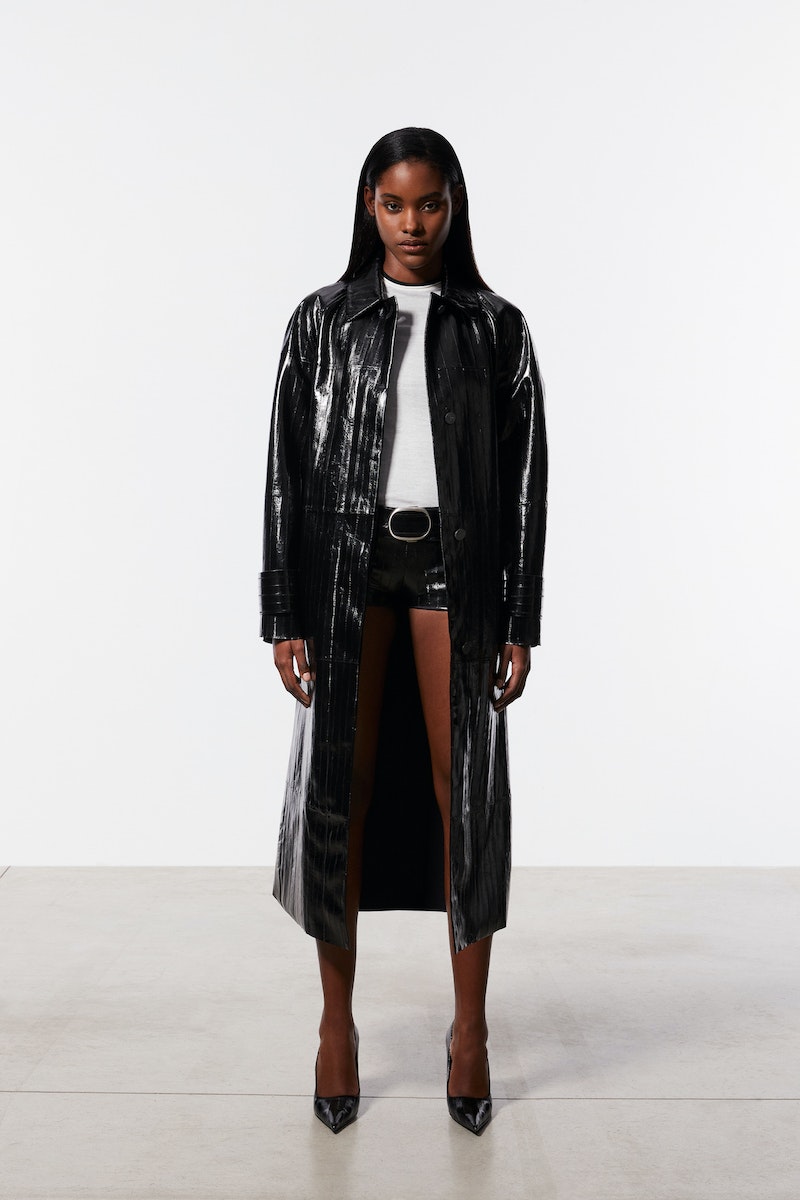 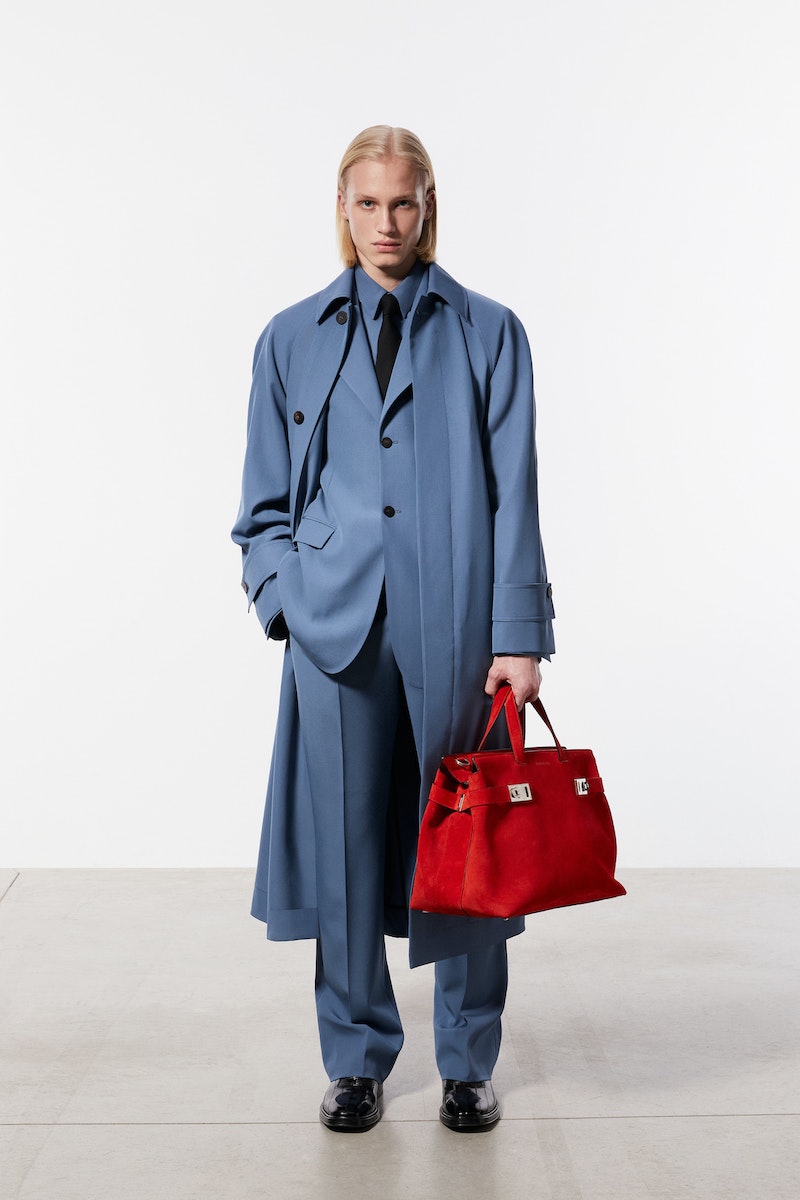 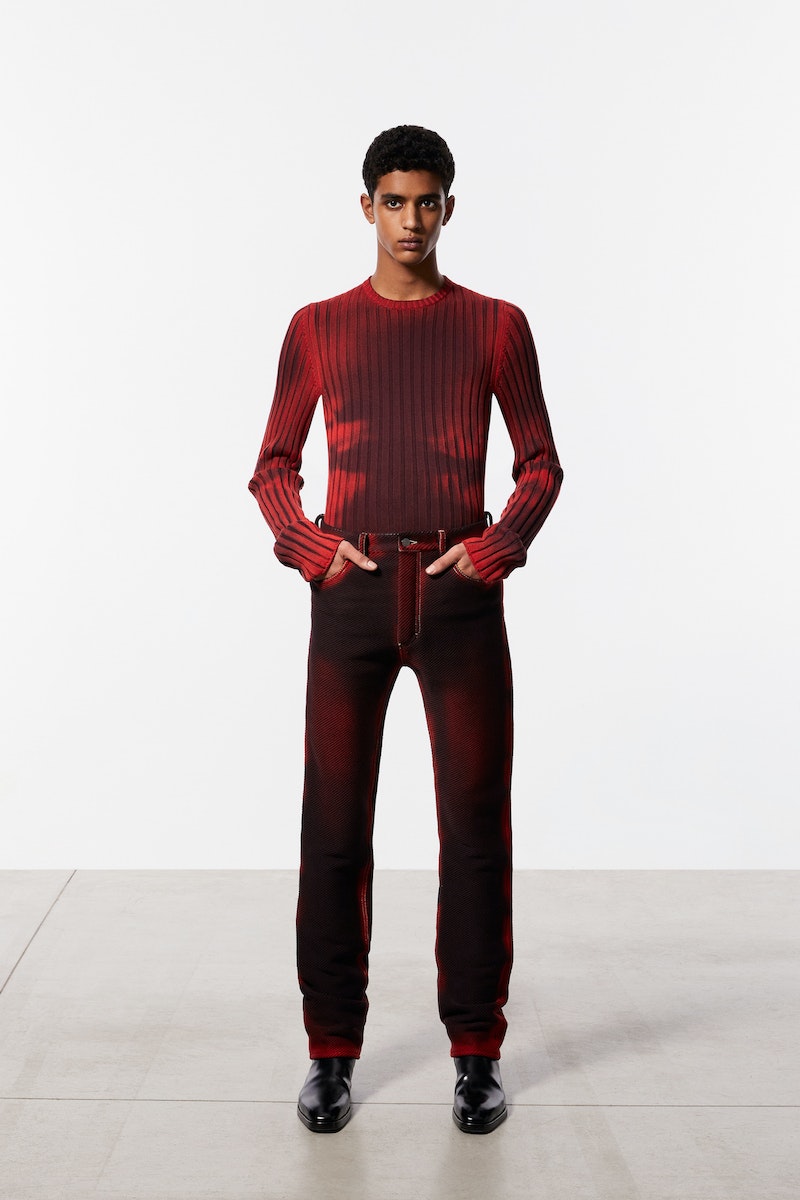 The worst of the winter chill isn’t over just yet. What better time to invest in some snow boots? Moncler’s Gaia boot is the latest addition to the Italian outerwear house’s long line of practicals, repurposing the waterproof, down-filled and quilted material of the Gaia jacket for what might be the warmest pair of boots you’ll ever find for your little piggies. One step for style, a huge leap for keeping toasty.

THE FACE sees out the year in style

OK, so not strictly ​“fashion news”. But it’d be rude not to give a shout-out to THE FACE’s office Christmas party that, for reasons we cannot be arsed to bring up yet again, was postponed for two years. It was a suitably raucous affair with drinks aplenty, food provided by Mam Sham and a roasting of the big boss by stunning drag queen Baby Lame. Until next year… 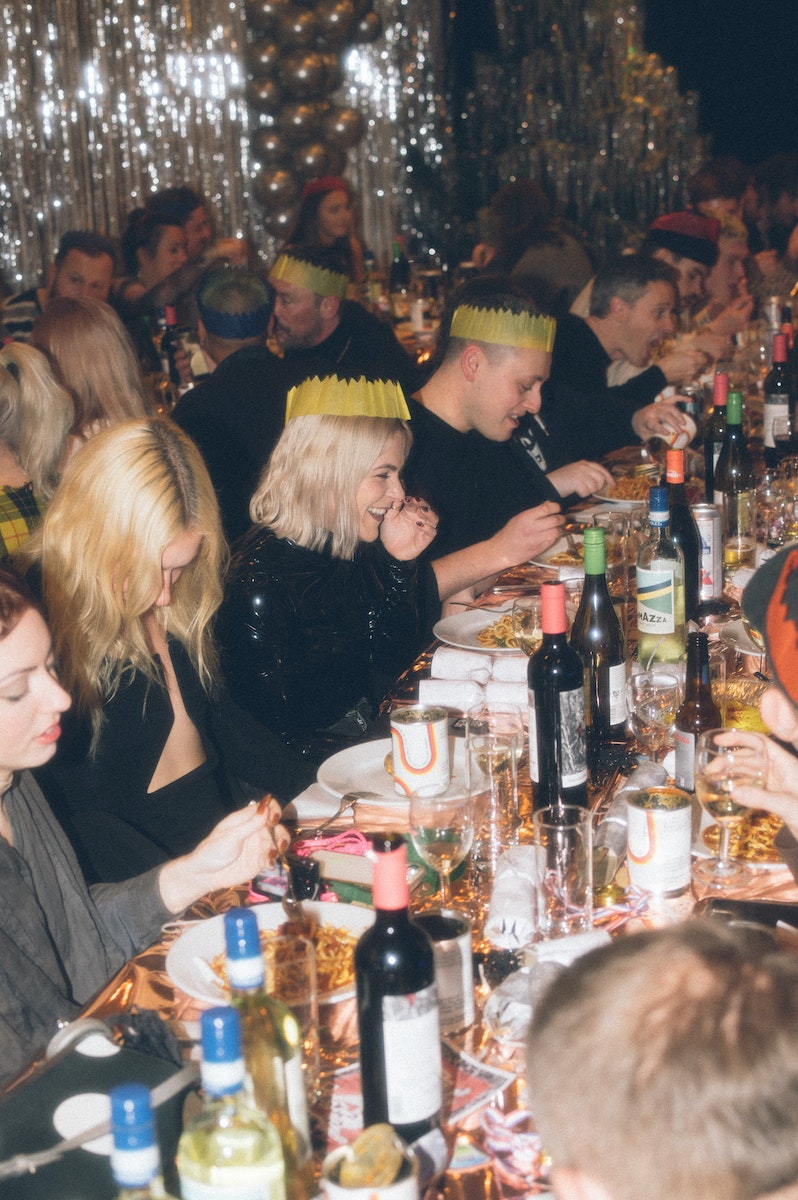 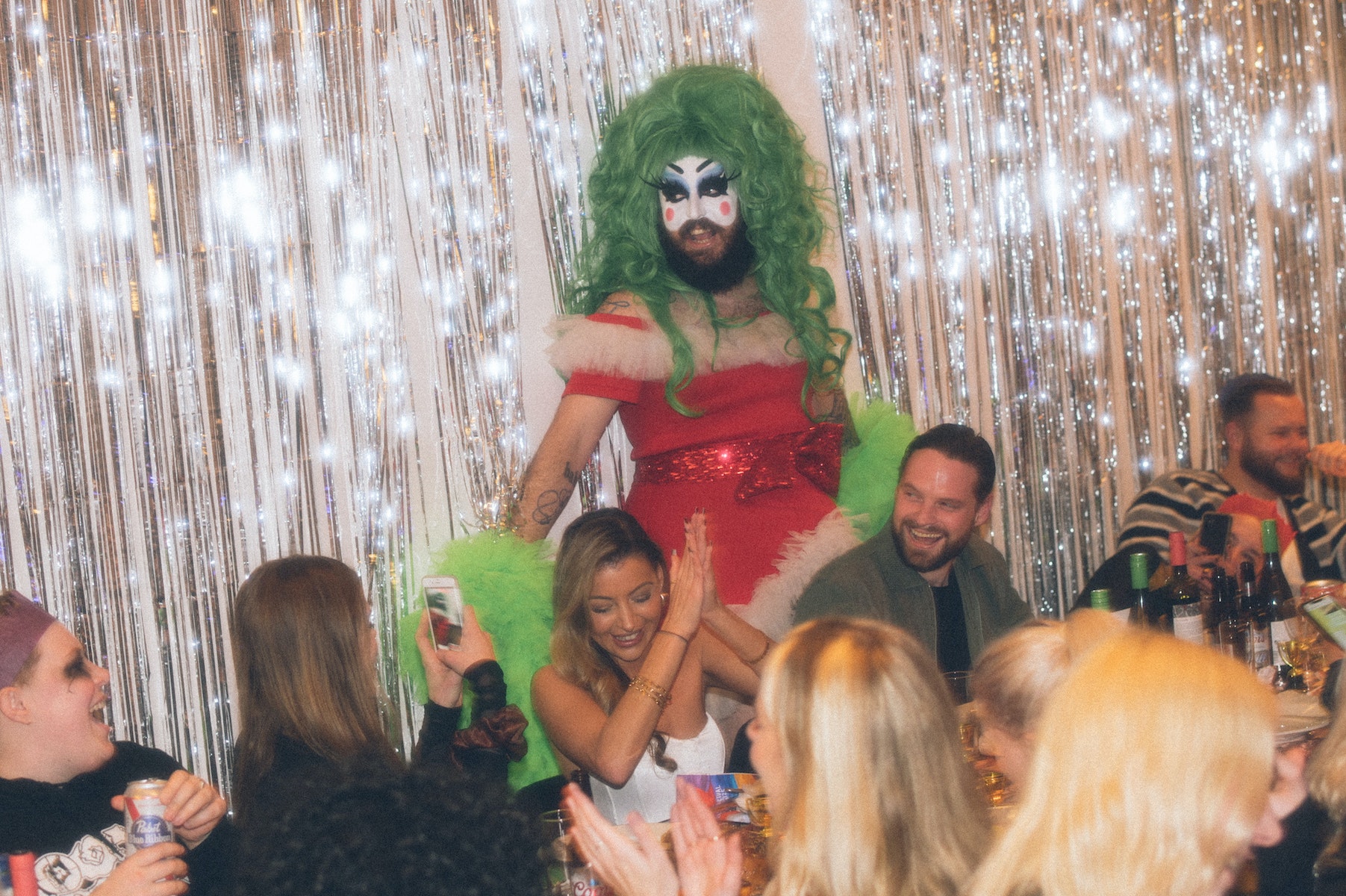 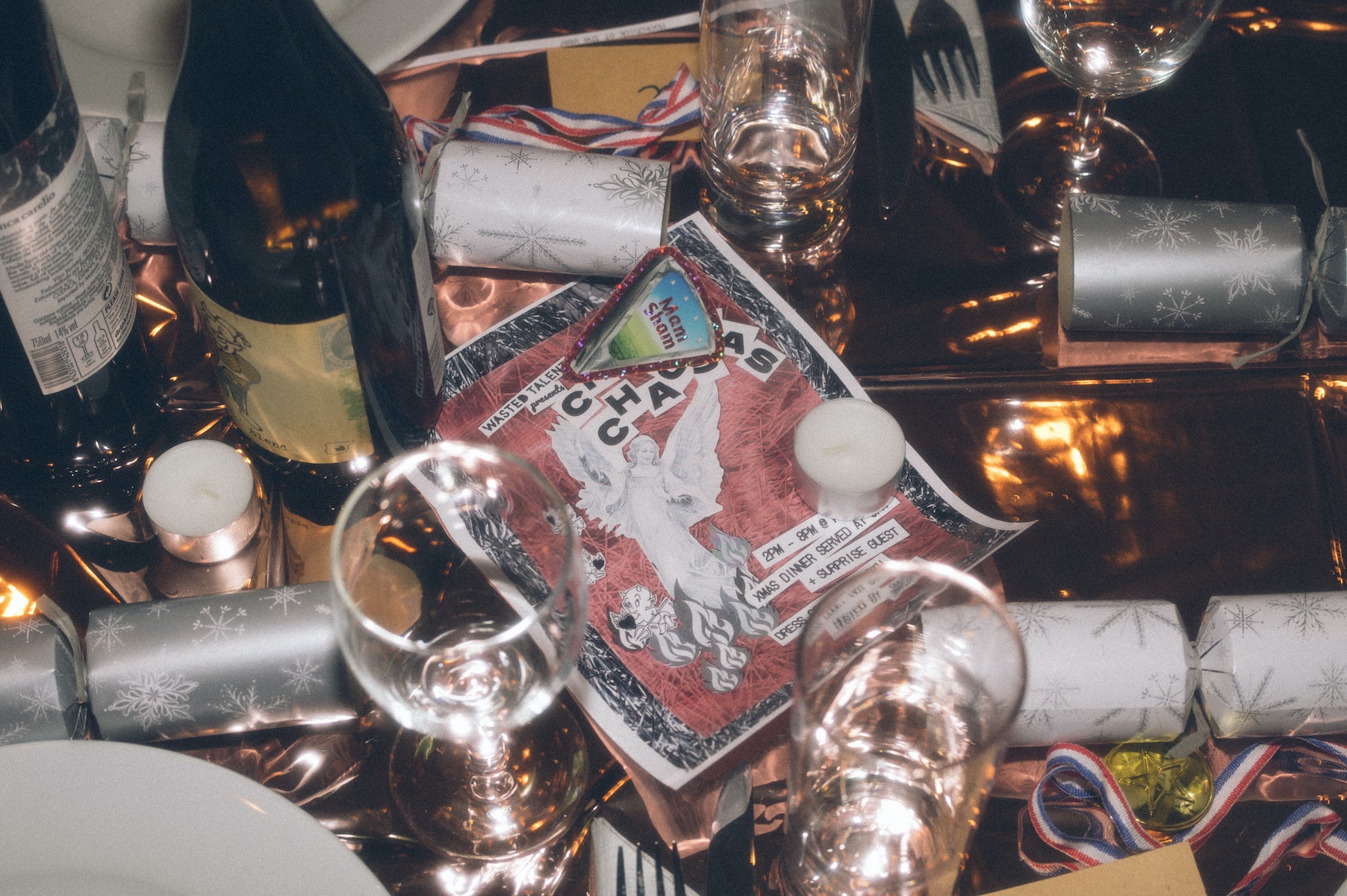 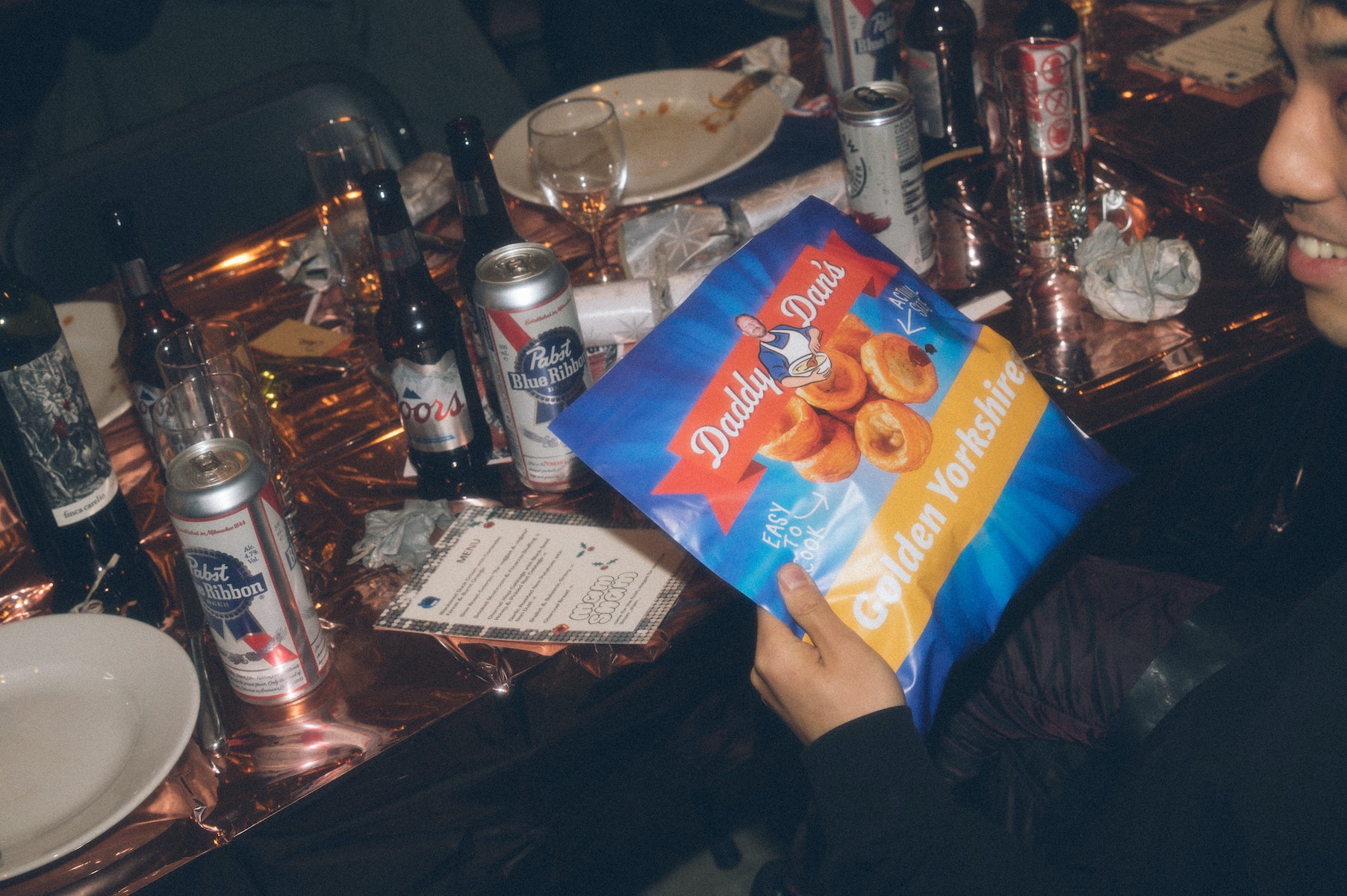 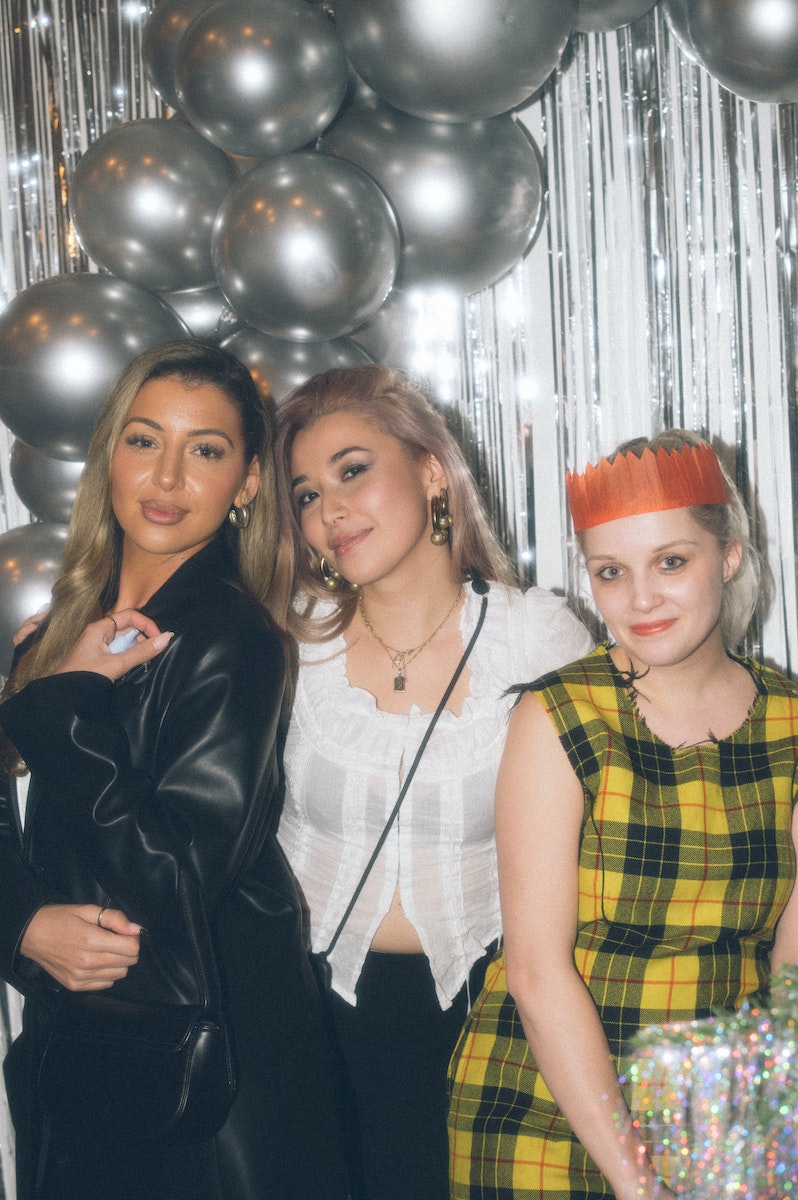 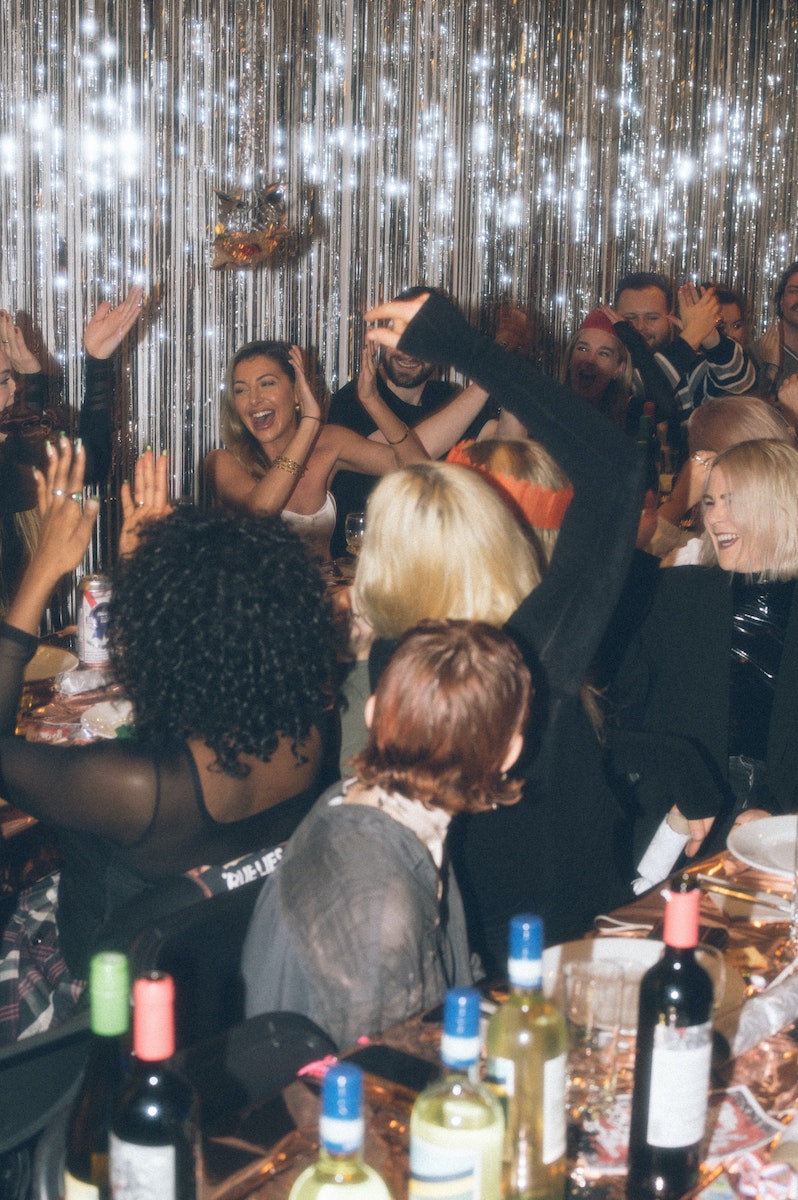