The current resurgence of Nike’s perennial Air Max series has seen some of the line’s rarer silhouettes and iconic colourways receive near-chronological reissues over the last few years. That, and the continued frenzy for court-classics-turned-skate/street-favourites such as the Dunk and Air Jordan, makes it even more appropriate that another of the brand’s ​’90s heritage staples, the Huarache, is being treated with equal reverence.

Developed by the legendary Tinker Hatfield, the man behind some of the brand’s most iconic and technically innovative styles (namely the Air Max 1, Air Max 90 and Air Jordan III), the Air Huarache boasted a fresh set of unique features which would set about revolutionising running footwear.

Hatfield took inspiration from the neoprene booties he’d worn on a recent water skiing trip, impressed with the material’s adaptably snug fit. ​“They just sort of conform around everybody’s ankle,” he said in a 2012 interview with Sole Collector. ​“That’s one of the problems we have with shoes, they don’t really conform to different shapes of feet very well. Neoprene does that.” Applying the idea into a sleek liner/​collar combination, the next step was to build a rubber exoskeleton around the wearer’s heel and ankle to bolster support for the back of the foot. The shoe’s minimalistic design was also emphasised with embossed spell out branding at the rear, a radical departure from the swoosh-heavy styles of the era. 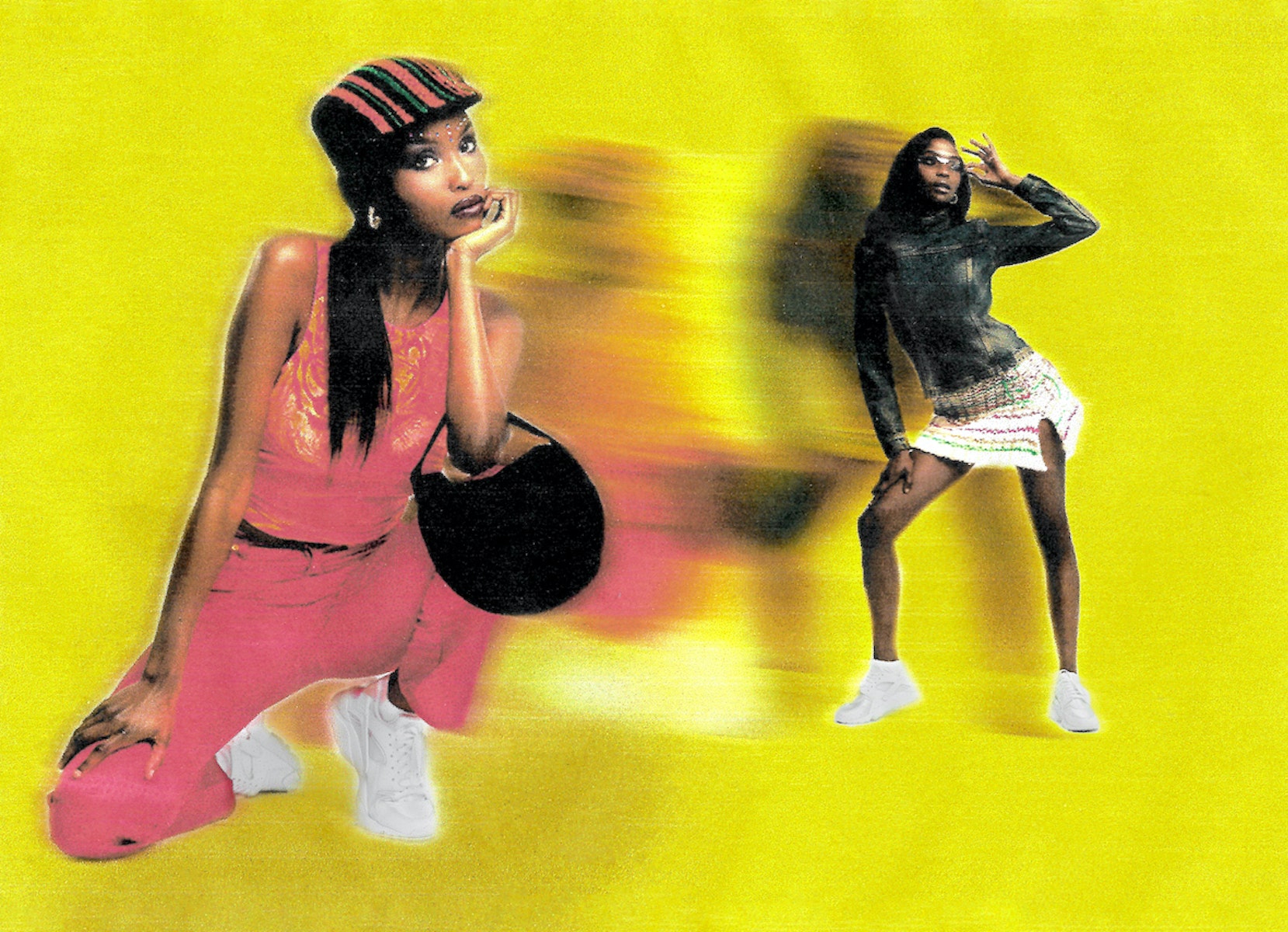 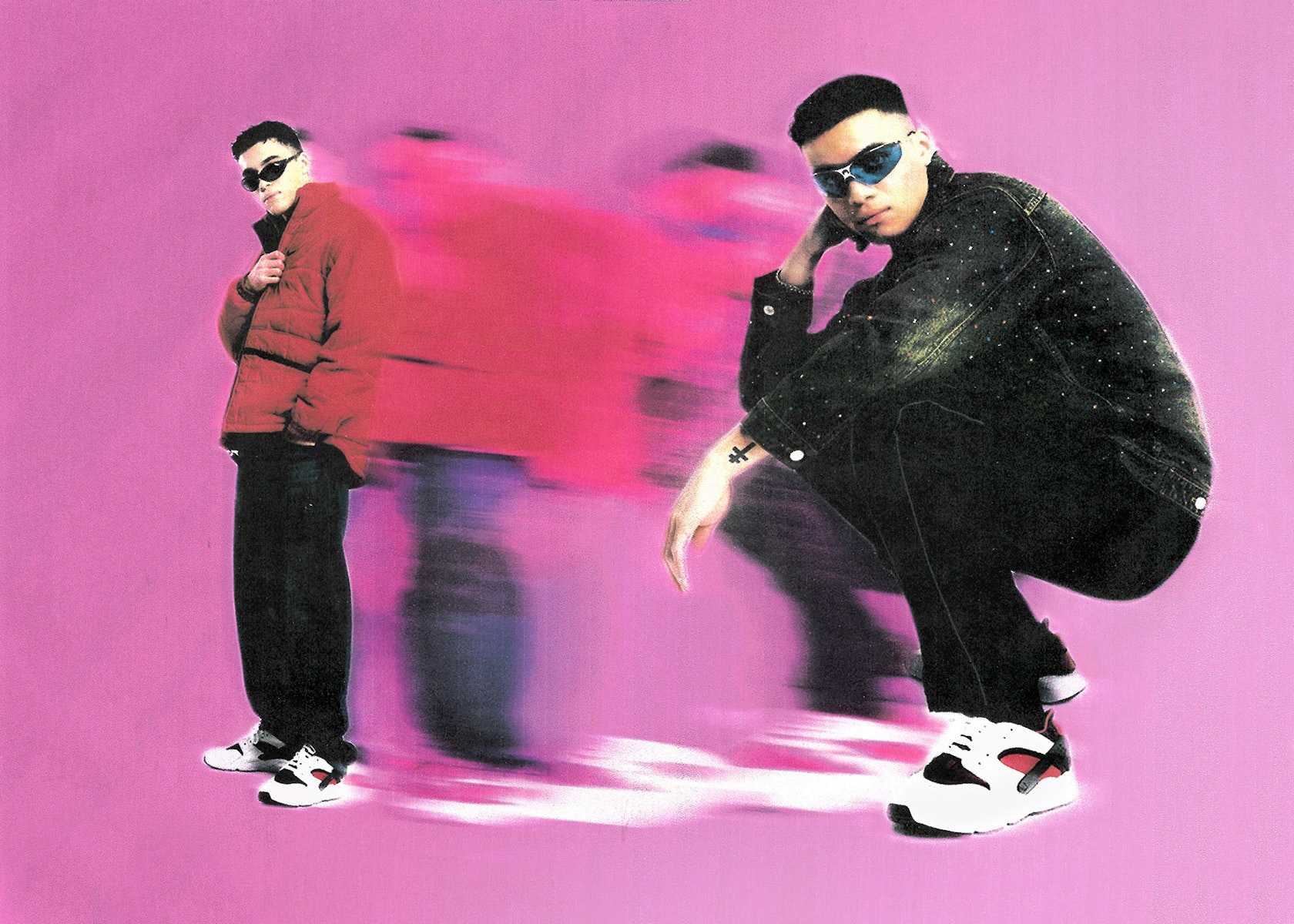 For its release in 1991, Nike sought to challenge preconceptions, not only of performance sneaker design itself, but the manner in which they were marketed. Initial sales were stagnant, so it was decided that the Huarache should be offered directly to the consumer, with a guerrilla sales push aimed at the runners of that year’s New York City marathon. After a frantic early sell-through, Nike began to roll out the famous ​“Have you hugged your foot today?” ad campaign, which, alongside a TV spot featuring World Champion sprinter Michael Johnson, played with neat references to the revolutionary neoprene construction and helped stretch the Huarache’s appeal beyond the track.

As the decade roared on, the silhouette would become synonymous with another sport spearheading the movement for dynamic technical sports footwear: basketball. The shoe’s comfortable, lightweight build provided a perfect basis for 1992’s on-court mid-top iteration, the Air Flight Huarache, which was immediately adopted by famed college basketball prodigies the Michigan Fab Five. The team’s eventual NBA superstars Jalen Rose and Chris Webber’s passion for the sneaker was shared by other league greats such as Scottie Pippen and Reggie Miller, and Huarache technology was even utilised in the Tinker-designed Air Jordan VII. 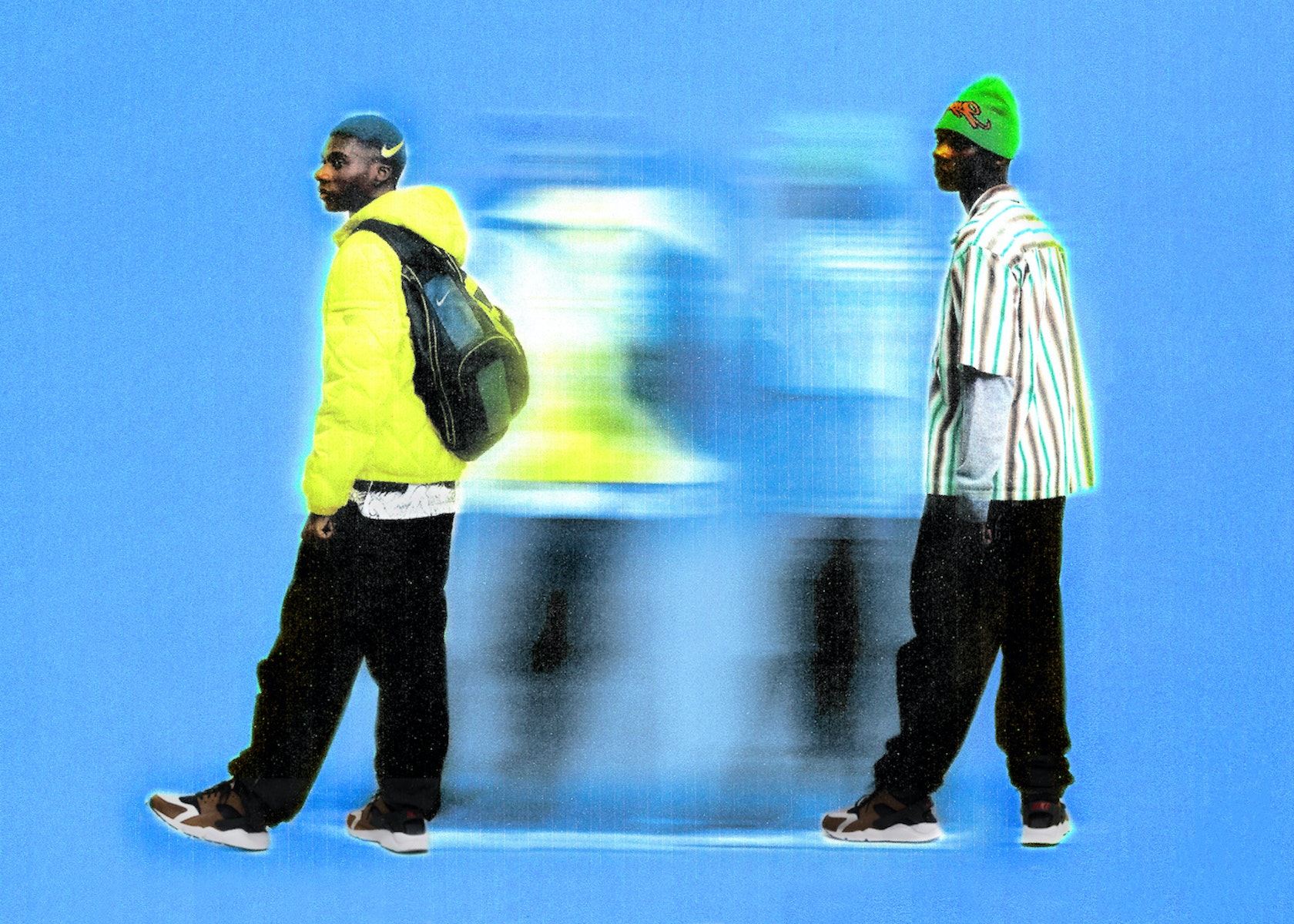 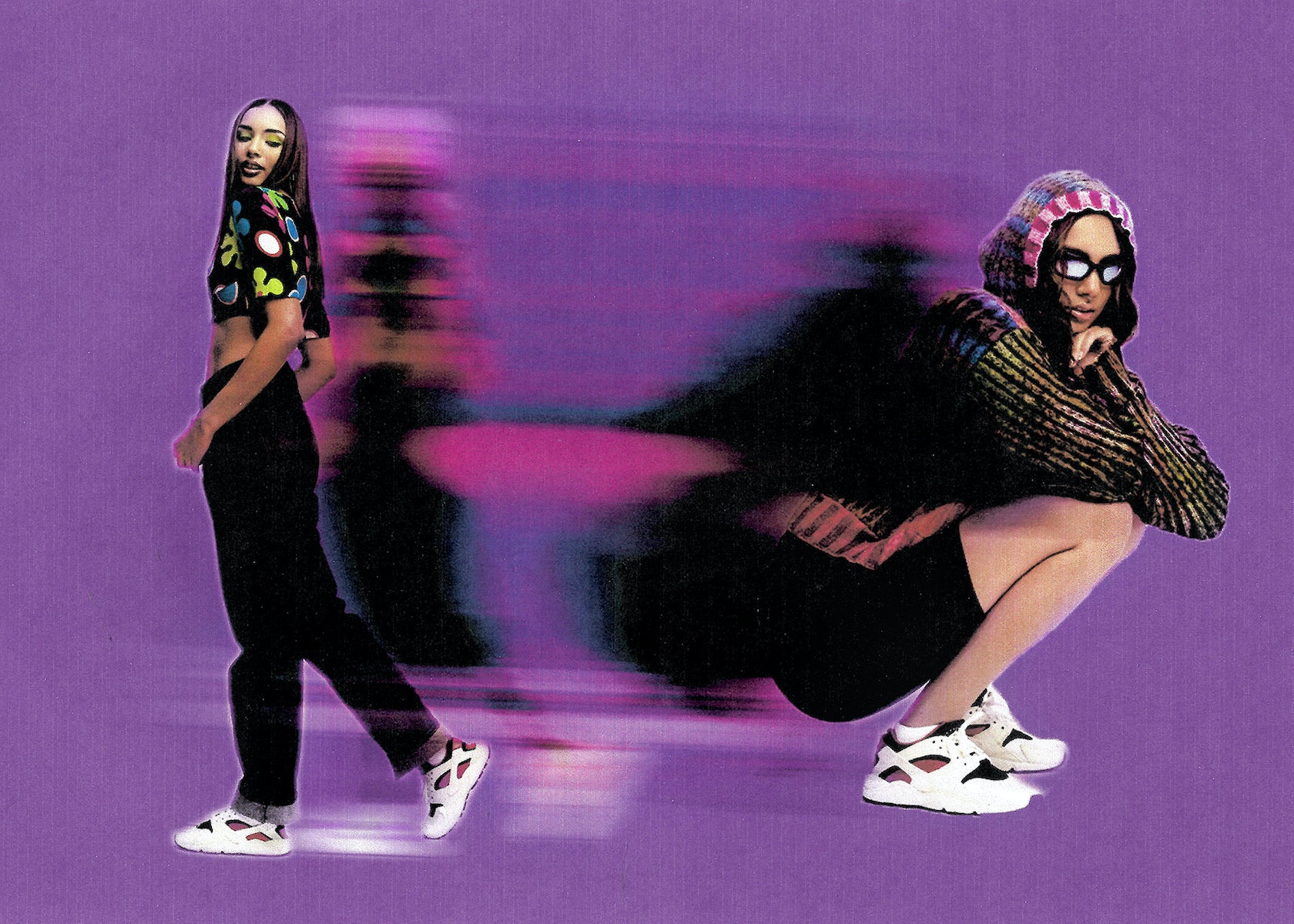 The Huarache’s status as a casualwear essential was already in place soon after its launch, partly thanks to appearances on the feet of pop culture titans Jerry Seinfeld and Will Smith in the early ​‘90s. But it was about to be boosted even further with a series of special edition collaborative colour schemes and model tweaks to enhance its suitability for the street.

In 2000, Stüssy’s earth toned-takes on the runner would mark Nike’s first official collaboration with another brand, spawning the sneakerhead culture that remains so rife today. For the shoe’s 30th anniversary, these colourways have been faithfully reissued along with a wave of general release models in bolder, contrasting hues reminiscent of the OG palette, highlighting the style’s relevance more than three decades on.

To mark the new drop, and the cultural lineage of the Huarache, we commissioned photographer Amy Peskett and stylist Jake Hunte to work on a transformative visual story that celebrates the silhouette that’s had us hooked for three decades and counting. Long may it continue.