GeeJam is a paradise. The recording studio and resort was set up in Port Antonio, Jamaica by Jon Baker – a British music industry veteran, former fashion designer and reggae-lover who secured his Jamaican citizenship in 2002. The weather is usually perfect, the views are beautiful and it has hosted artists like Björk, Goldie, Gorillaz, Beyoncé, Drake and Harry Styles.

Cadenza (born Oliver Rodigan) is, like his dad David, a specialist in Jamaican music – and so GeeJam is naturally close to his heart. Cadenza’s tracks are usually rooted in dancehall and reggae, but listening through his discography you’ll hear elements of trap, Afrobeats, ragga and the harsh edges of experimental club music. And over the years, he’s released collabs with a long list of artists including Killa P, Flohio, Ms Banks, Shenseea, Yxng Bane, Young T and Bugsey and Equiknoxx.

Last year, Cadenza was talking to his friend and collaborator Jorja Smith about how he’d love to get a crew out to GeeJam so they could clear their heads and have studio sessions under no pressure. He started making a wish list of songwriters, producers and vocalists, resulting in a week where artists like Aminé, Mixpak’s Dre Skull, Miraa May, Kasien, Protoje, Guilty Beatz and Stalk Ashley took residence in GeeJam’s various cabins, having breakfast together every day and then writing and recording until the early hours.

The Face was there to document it all. The result: Voices of Jamaica: Making Music at GeeJam, a documentary directed by Marcus McSweeney.

You can watch the film and check out a Q&A with Cadenza below. 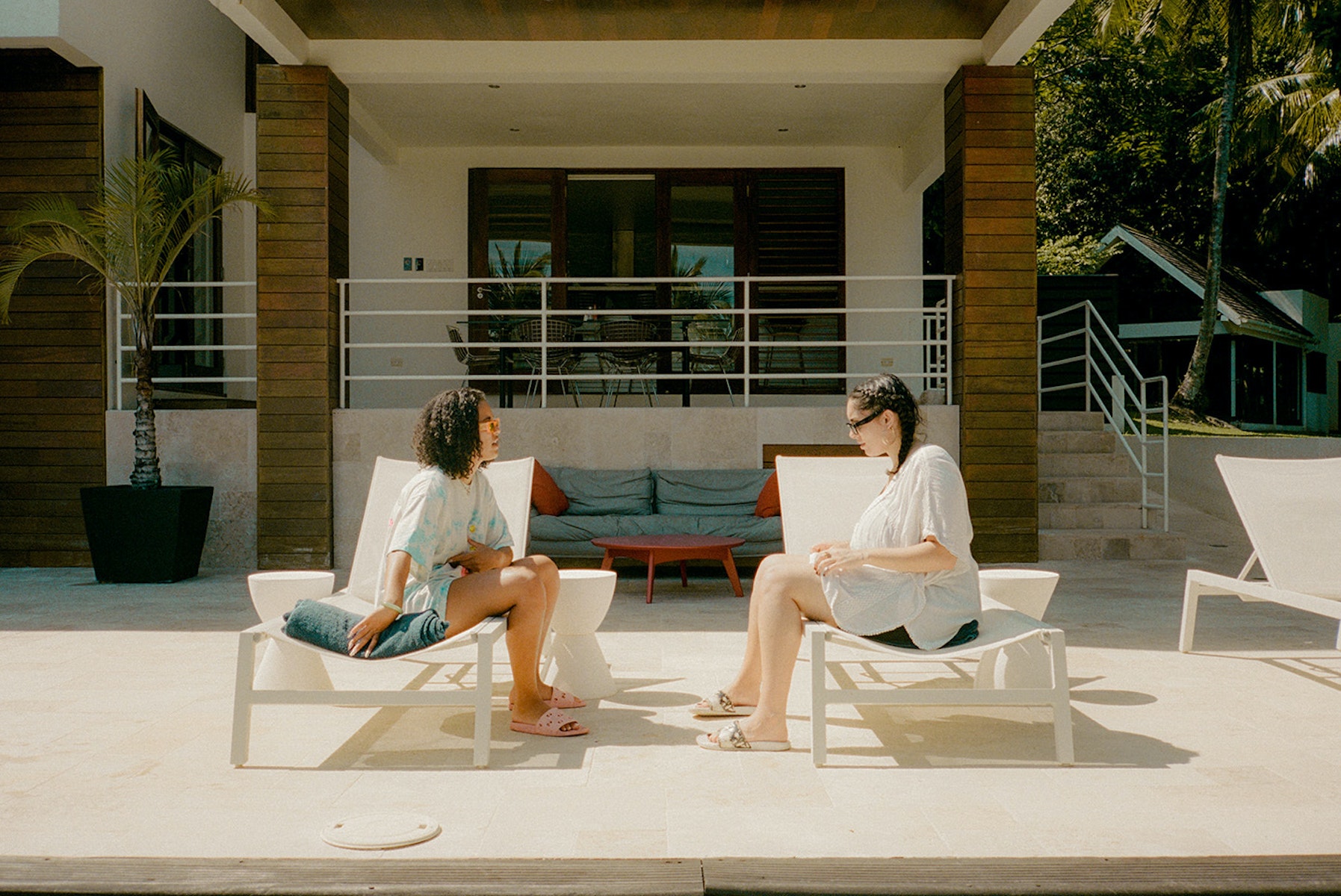 Jorja Smith and Miraa May by Michaela Quan 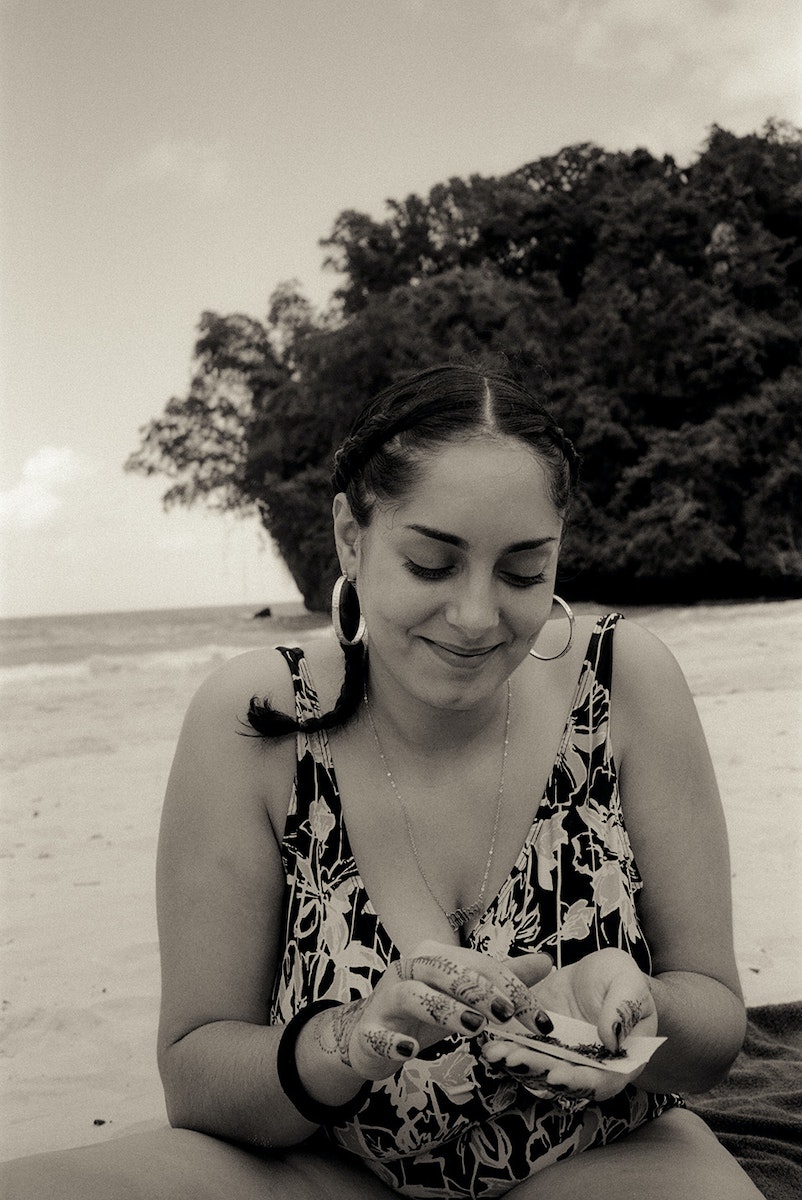 Miraa May by Michaela Quan 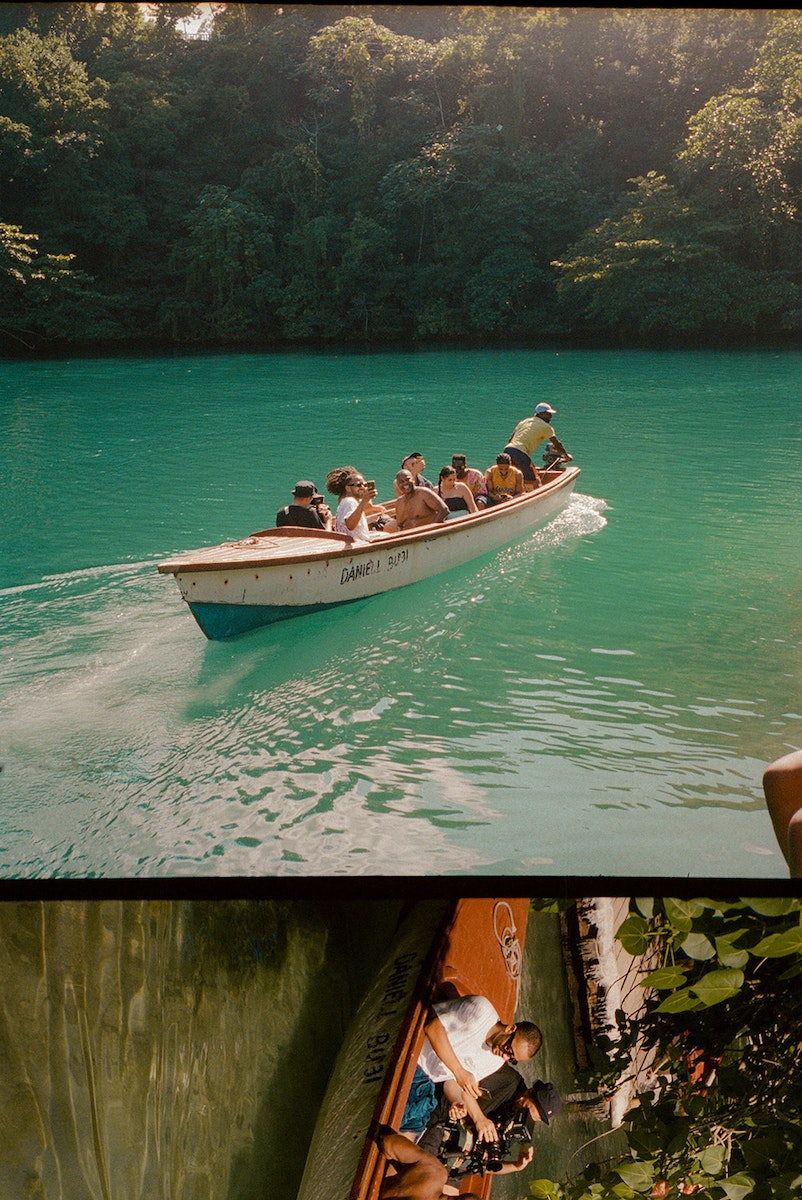 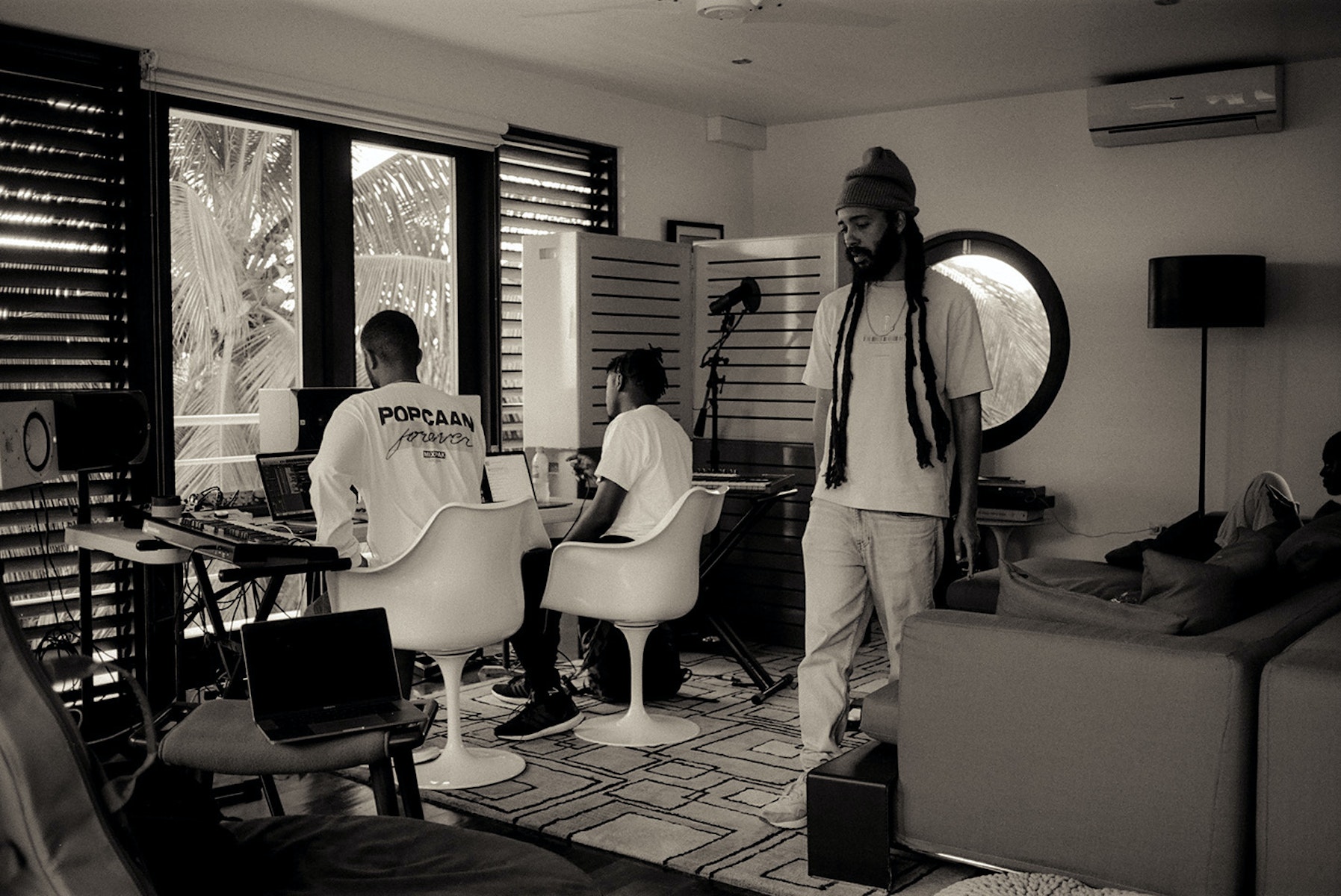 Cadenza, Guilty Beatz and Protoje at Geejam by Michaela Quan 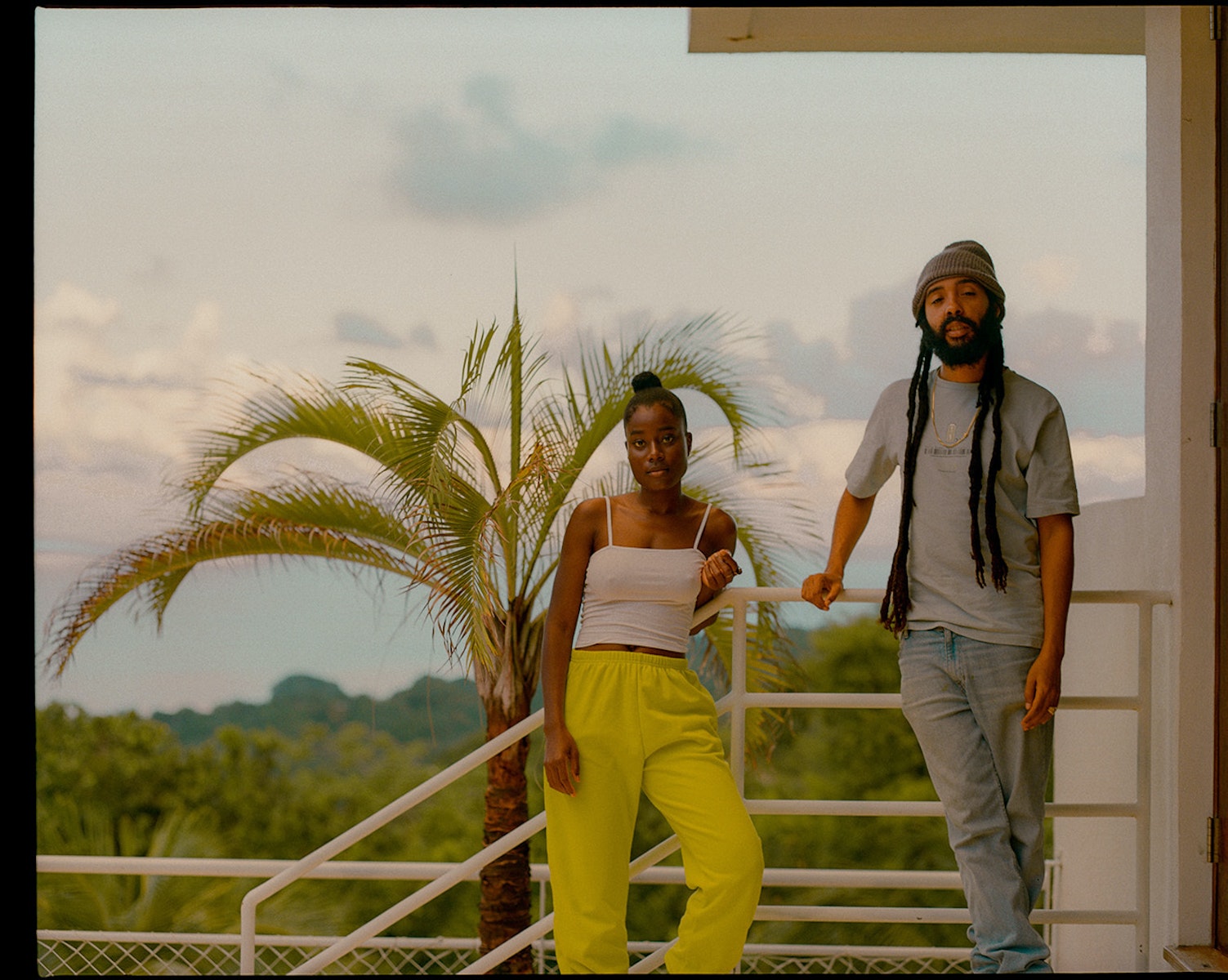 Sevana and Protoje by Michaela Quan 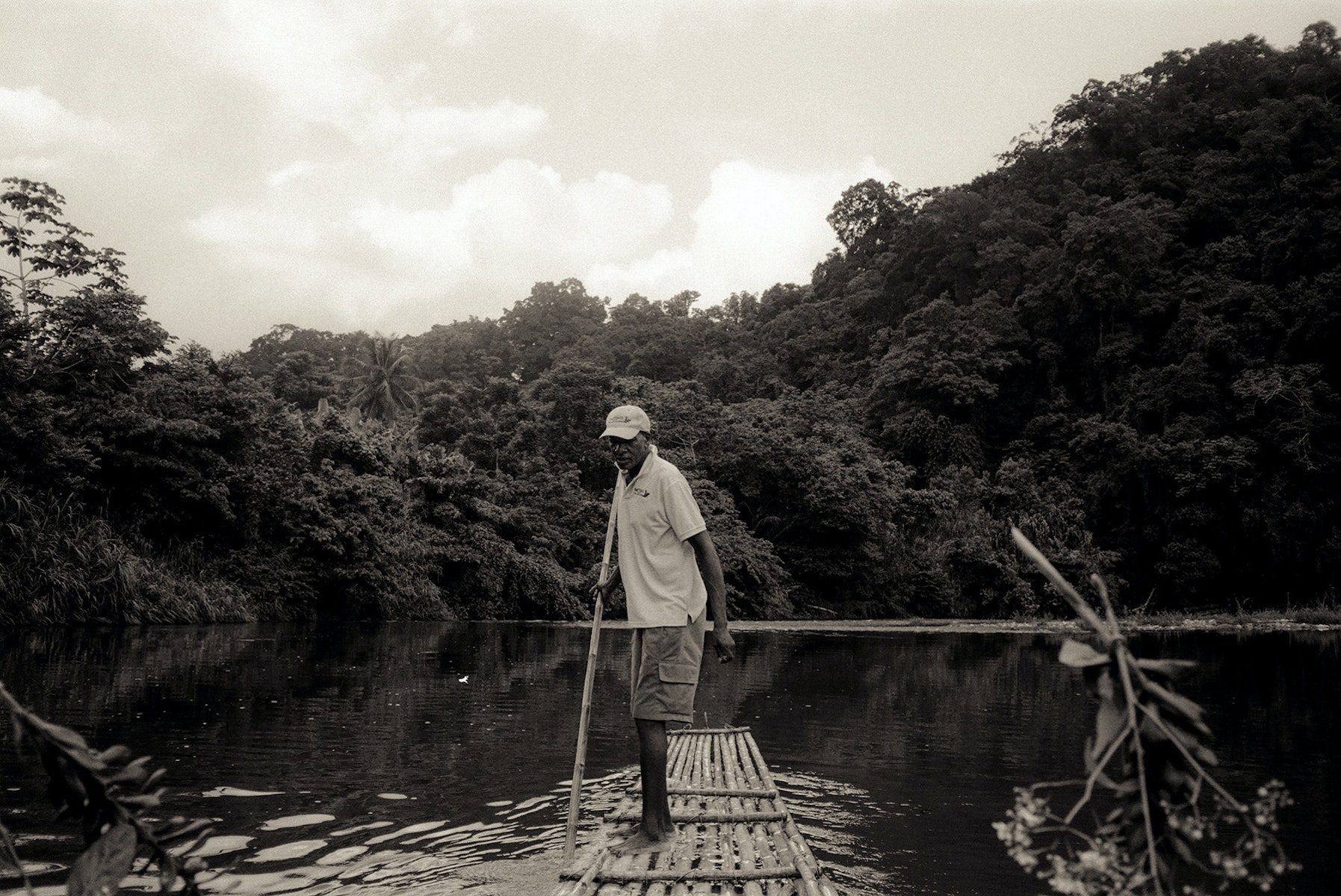 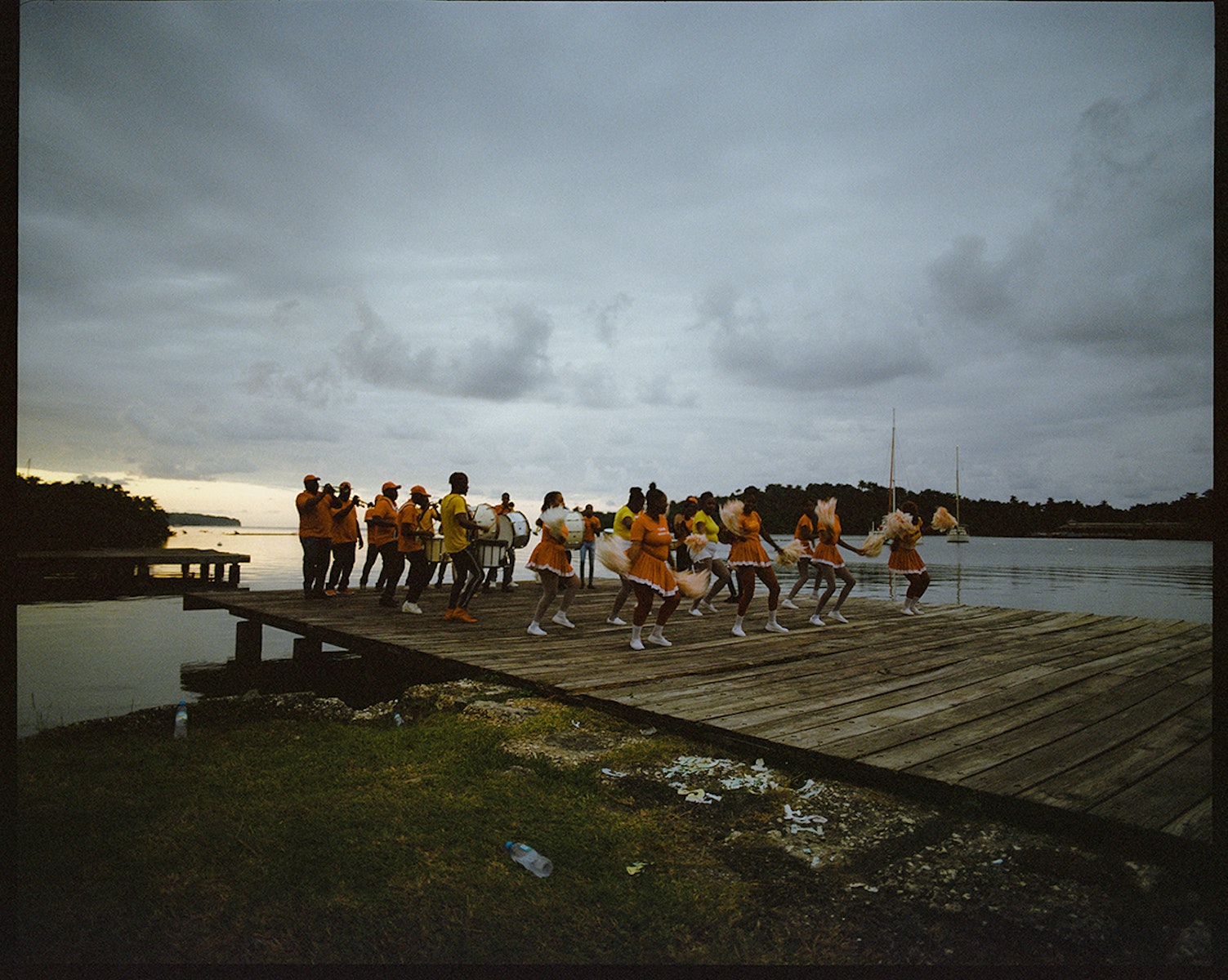 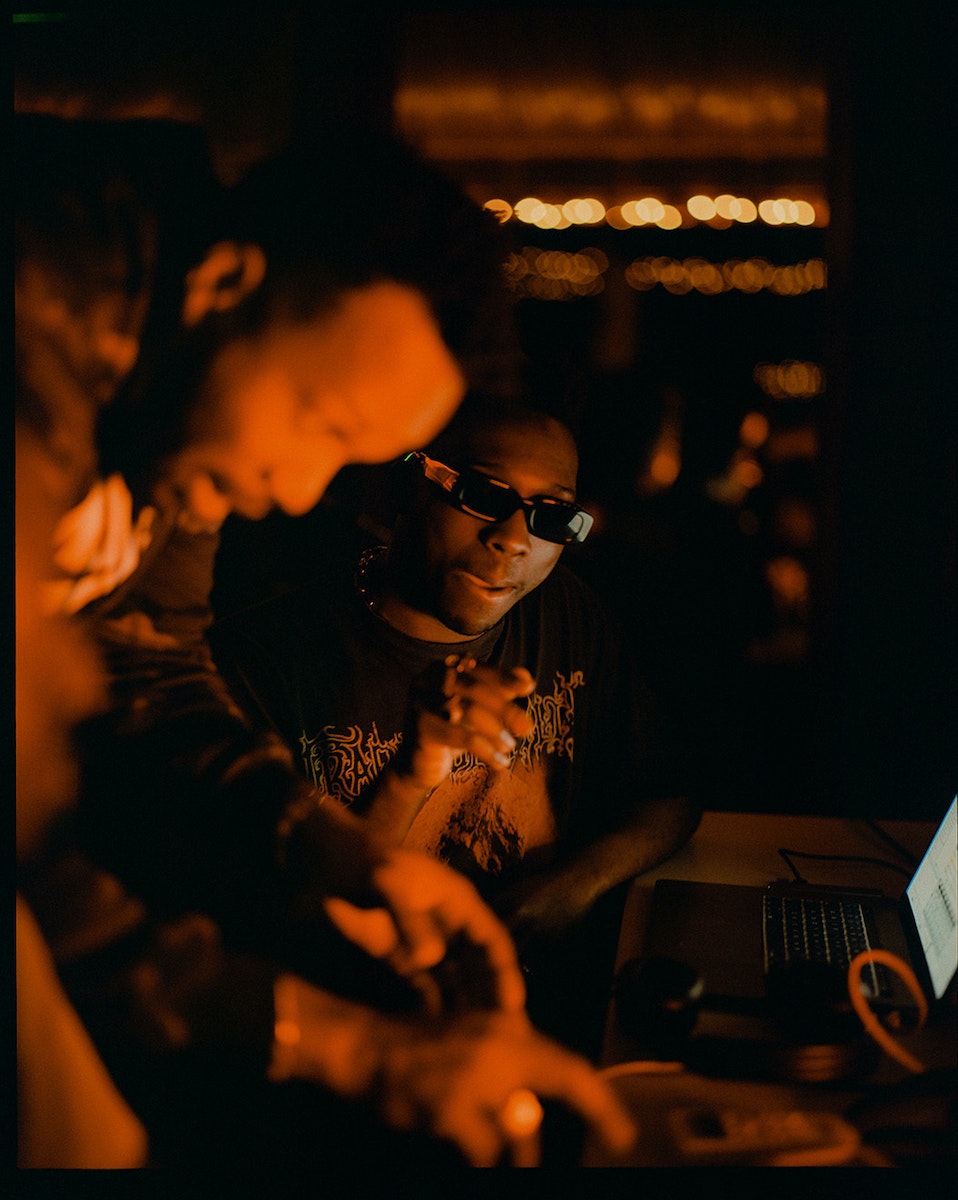 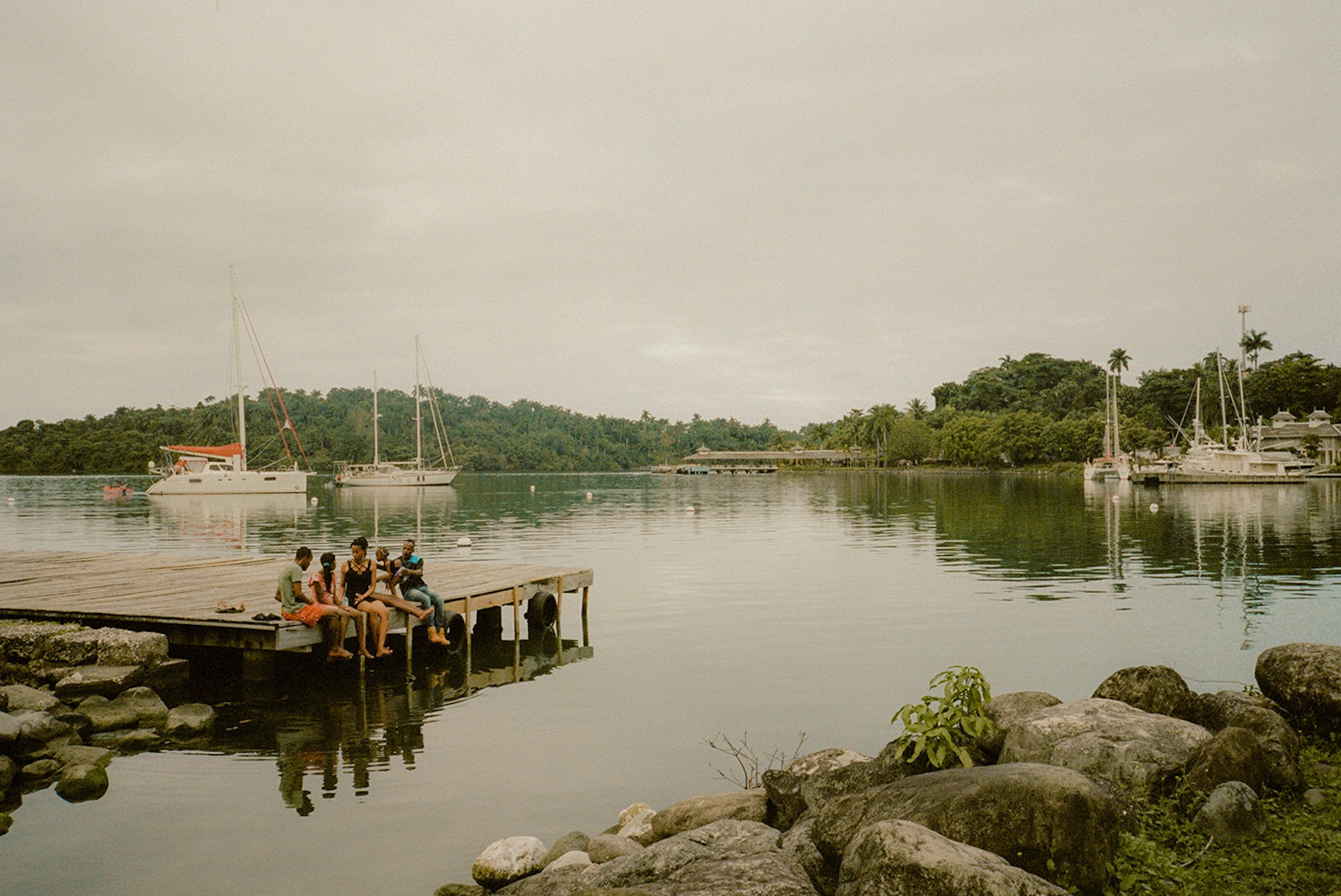 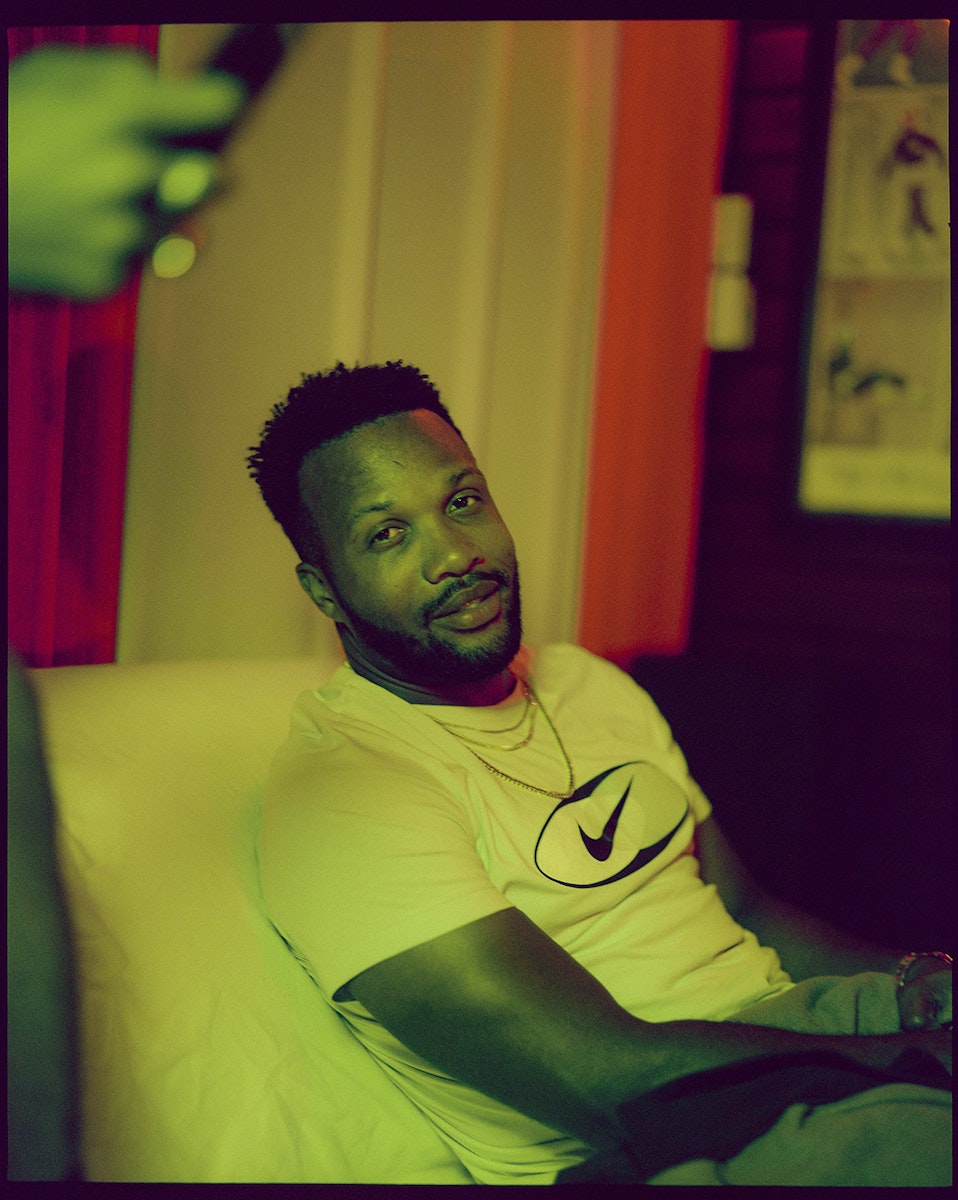 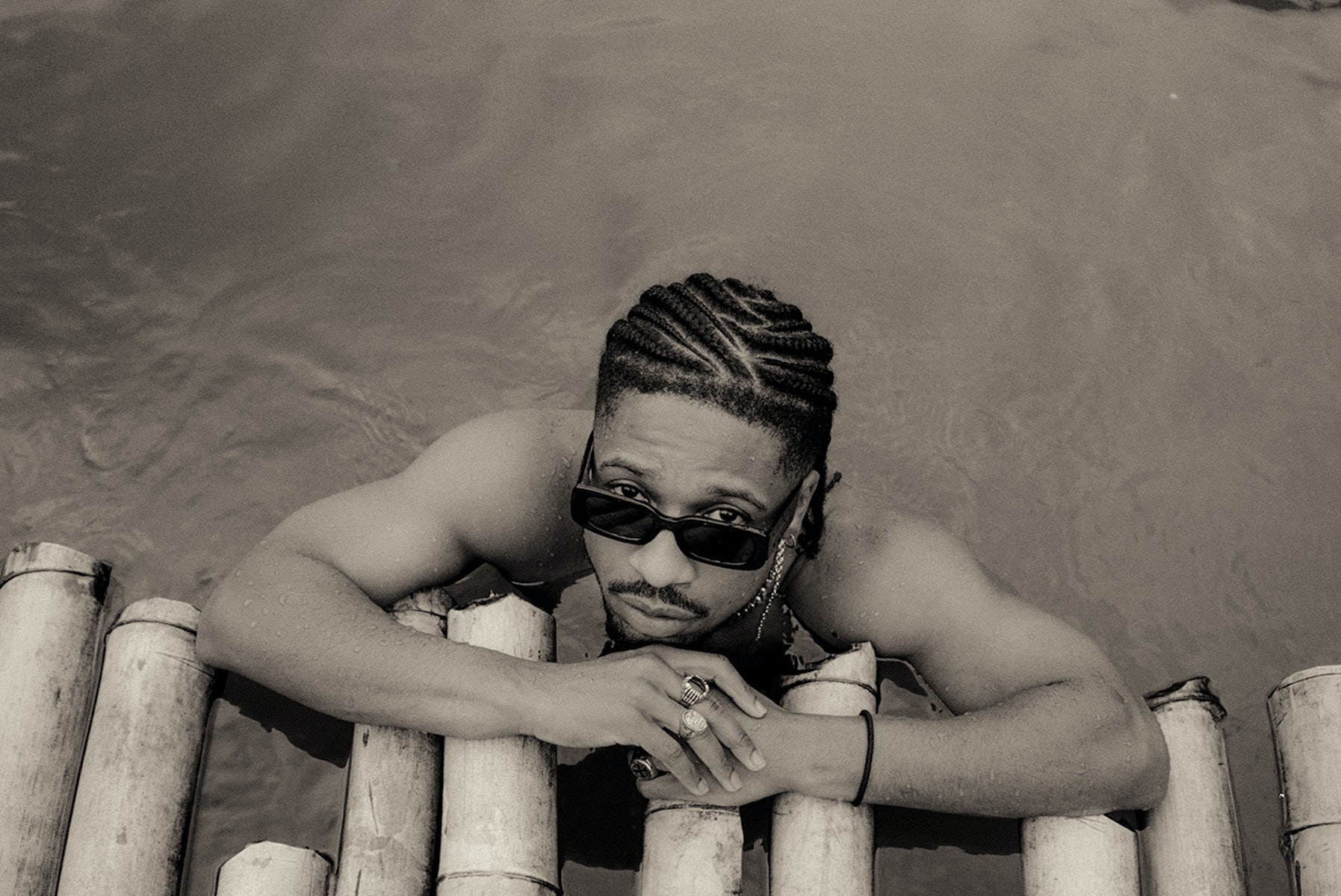 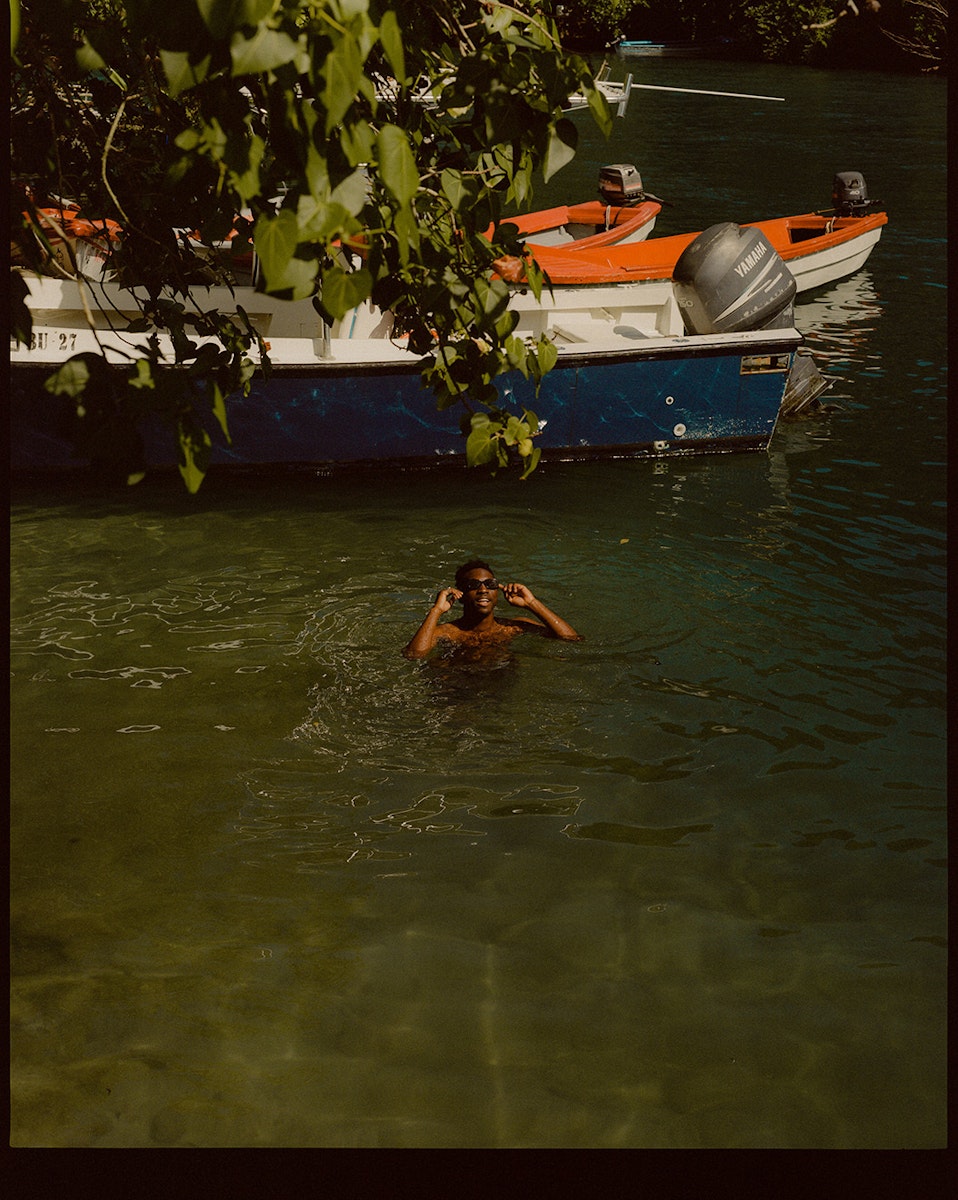 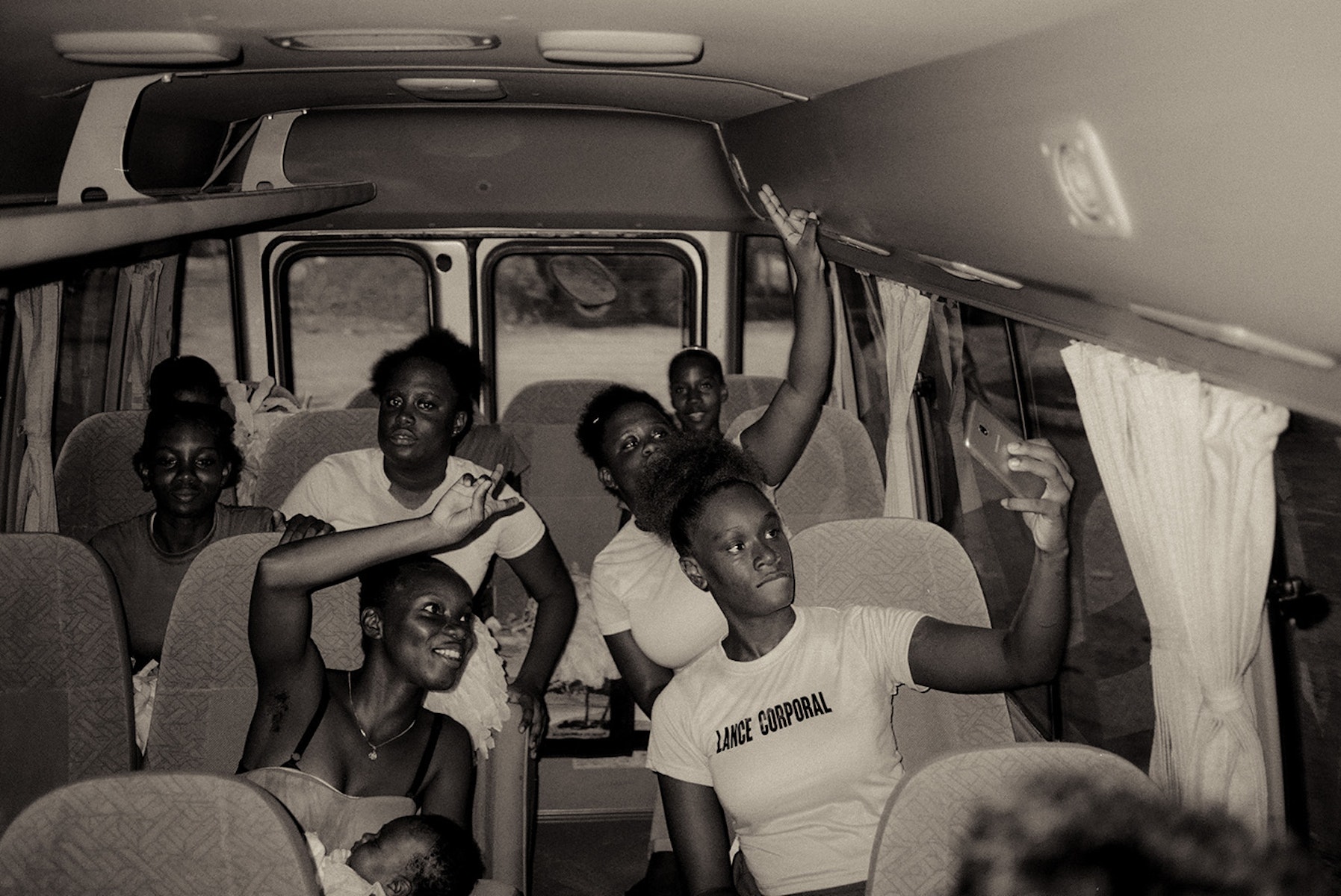 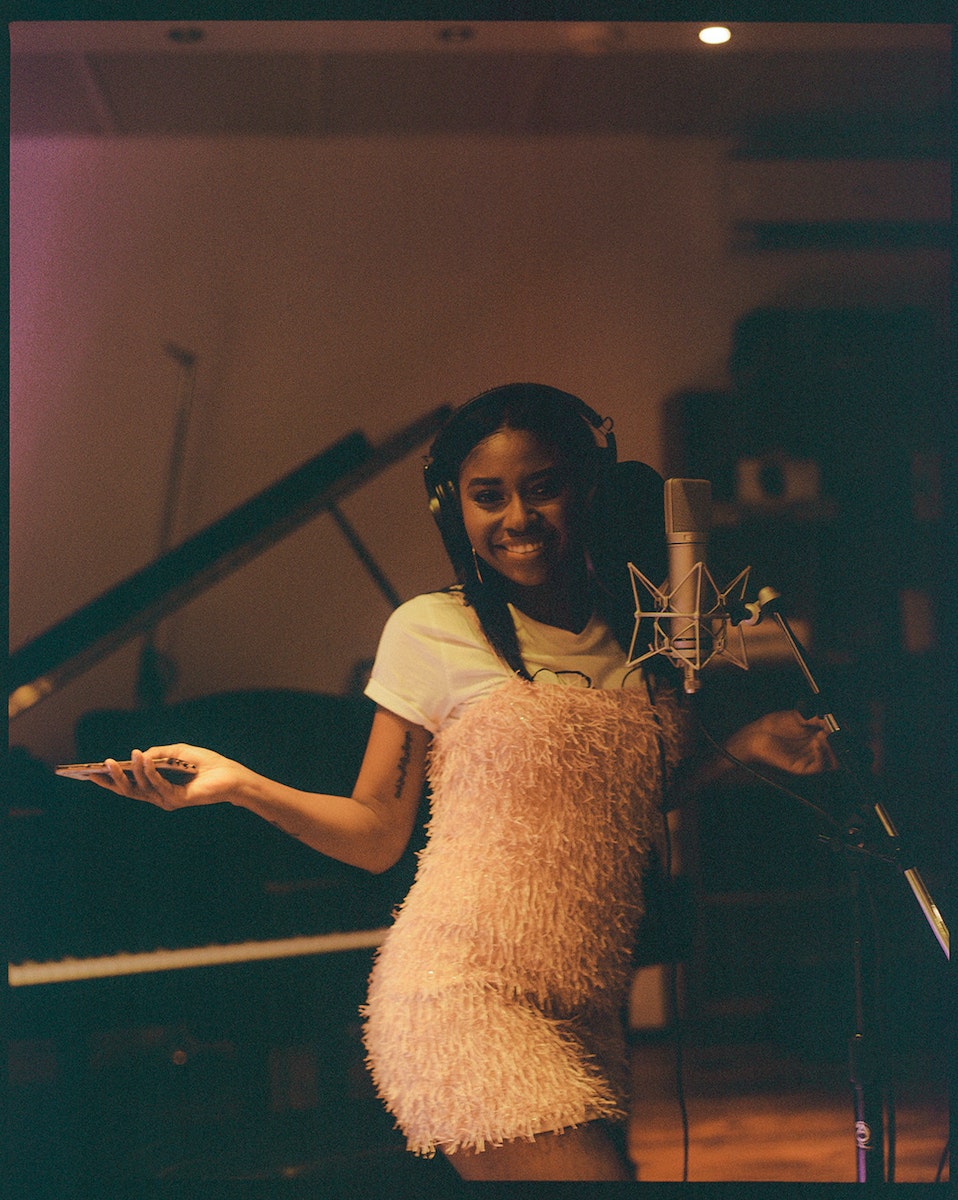 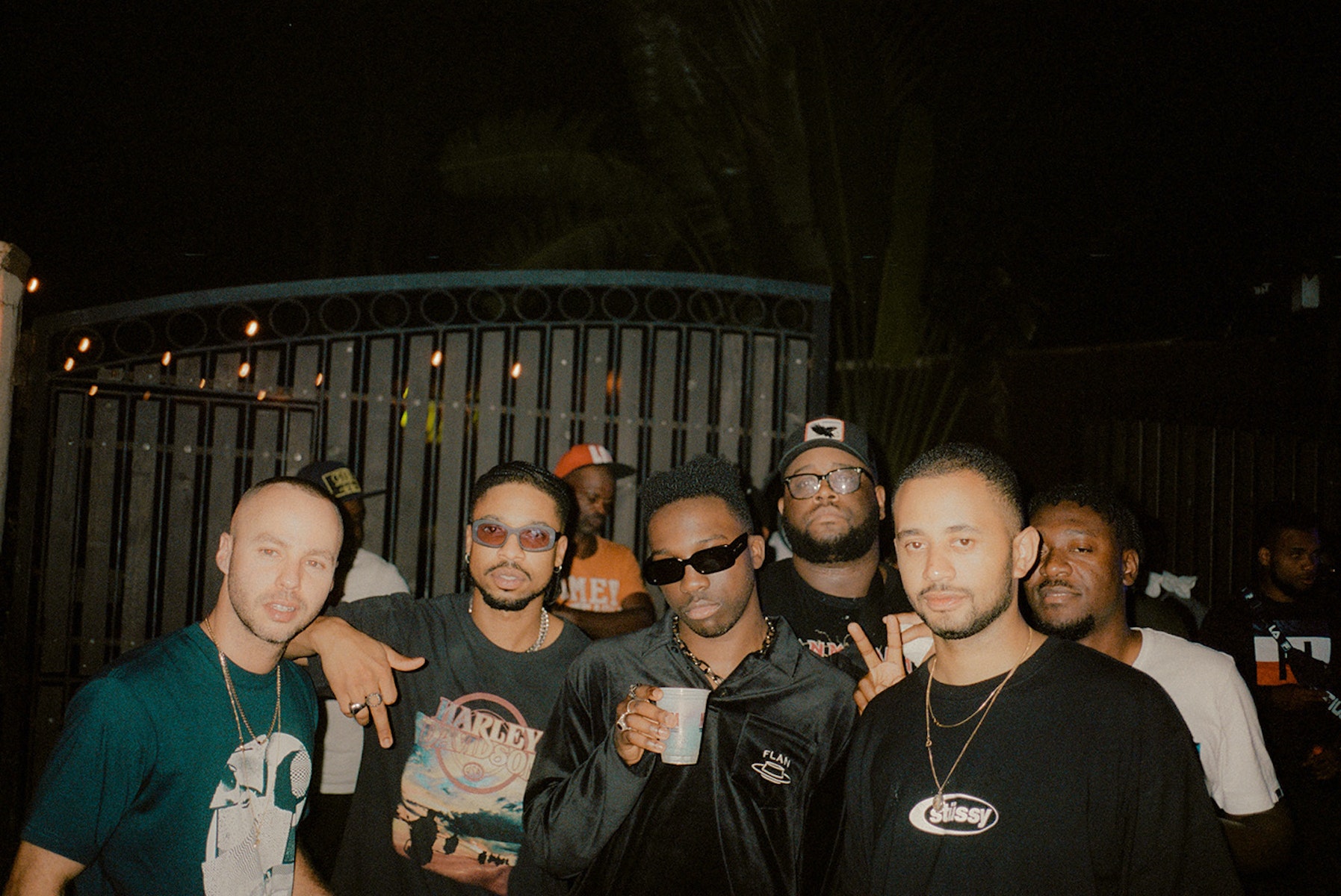 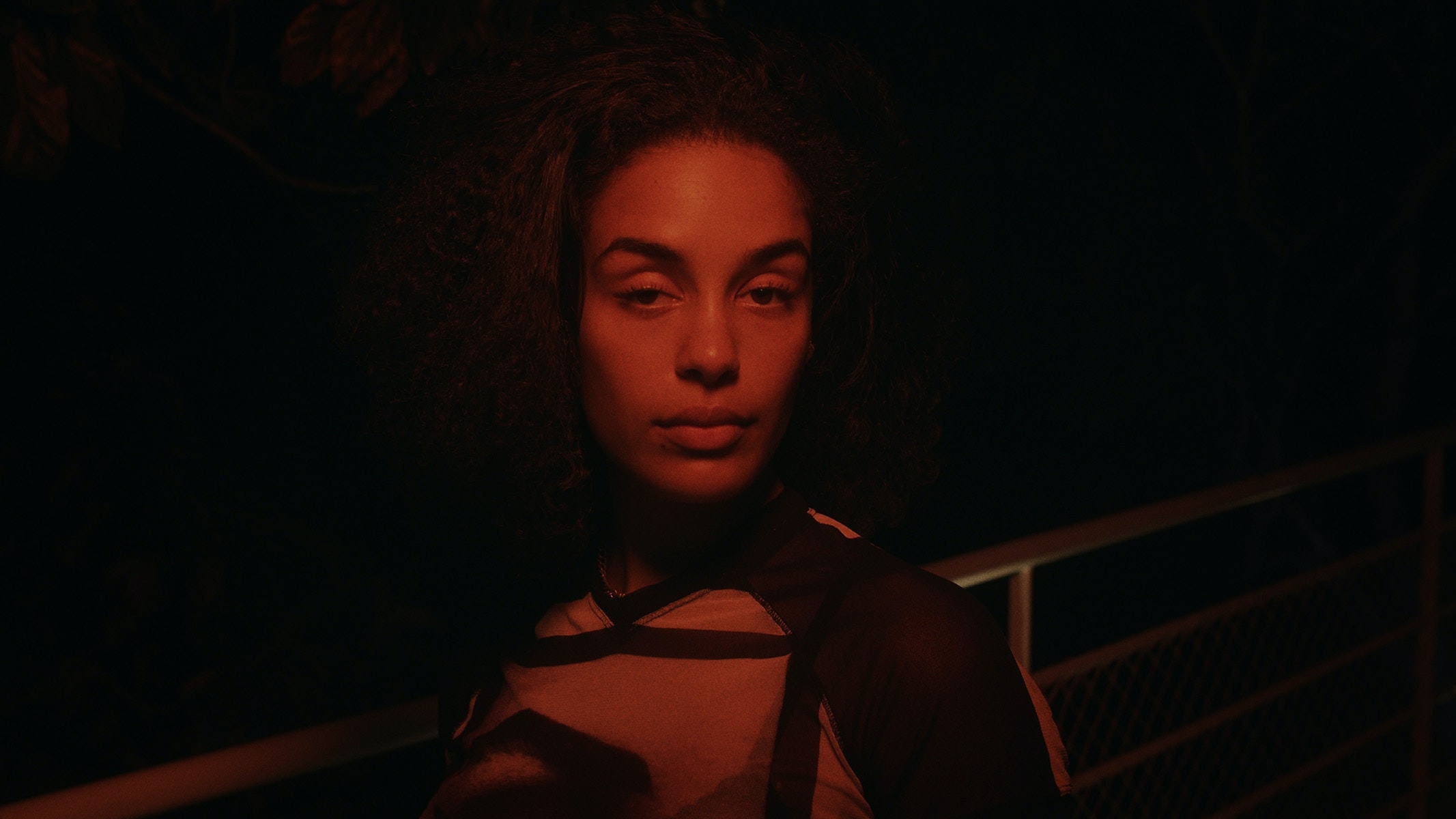 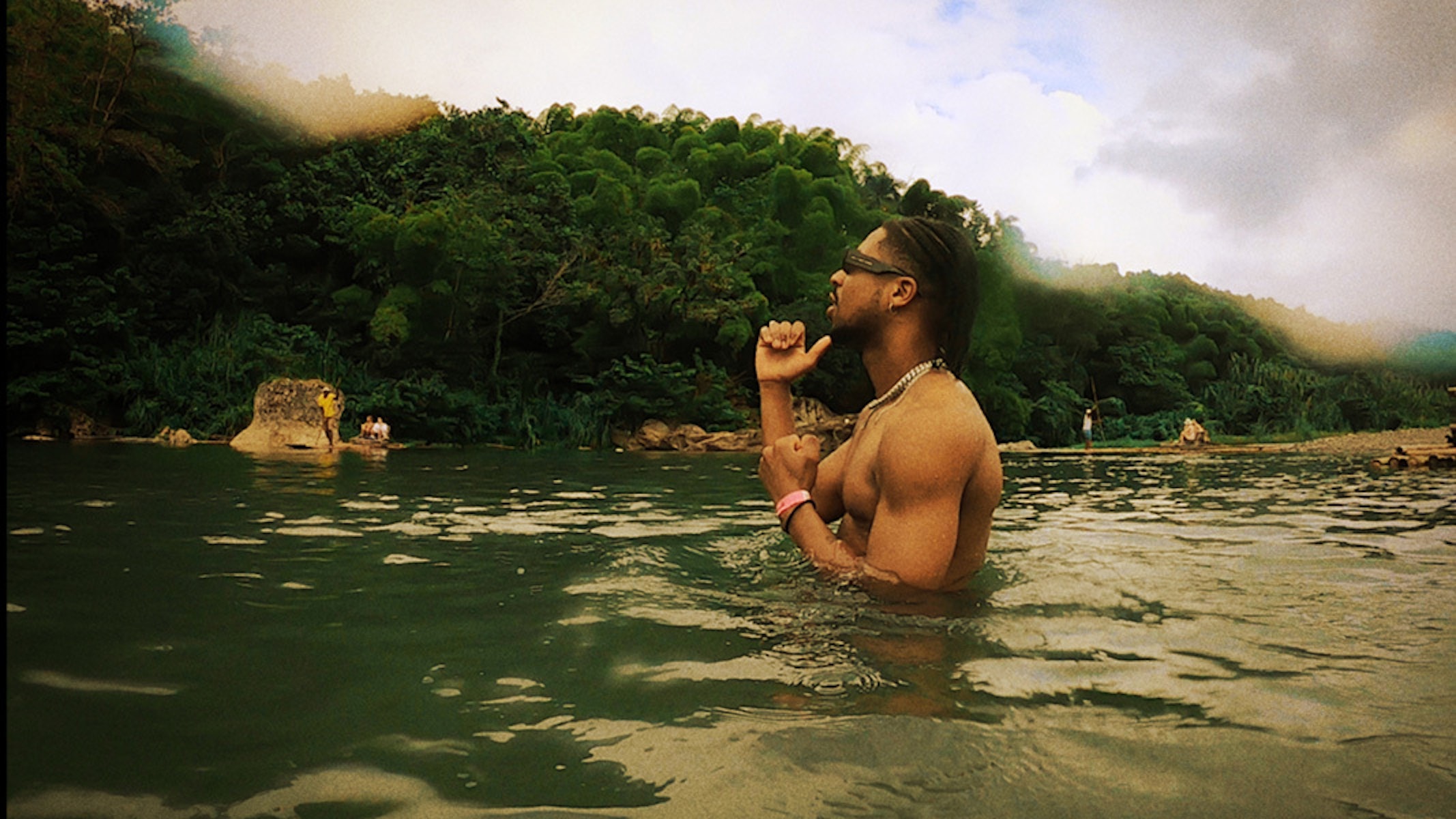 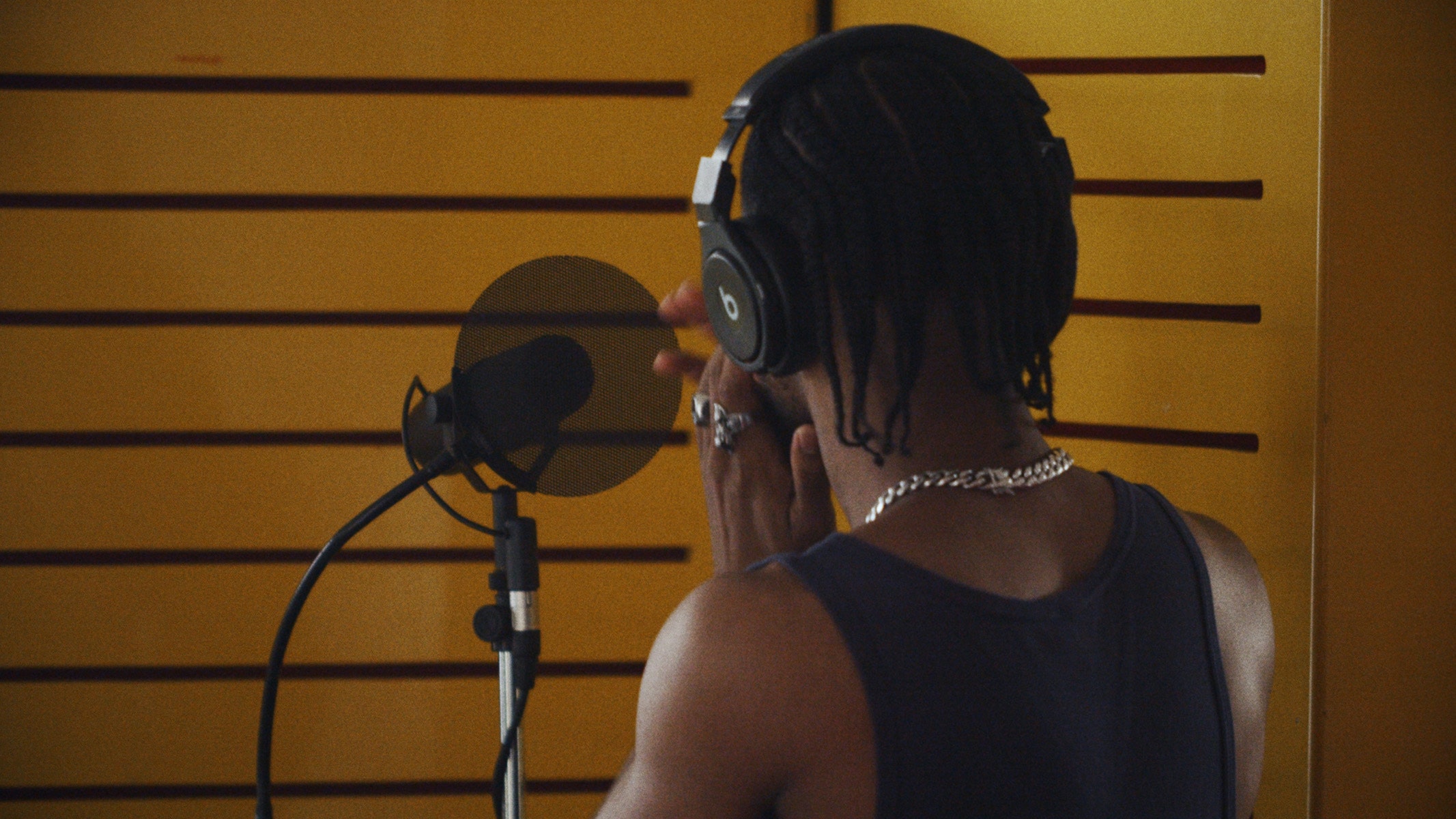 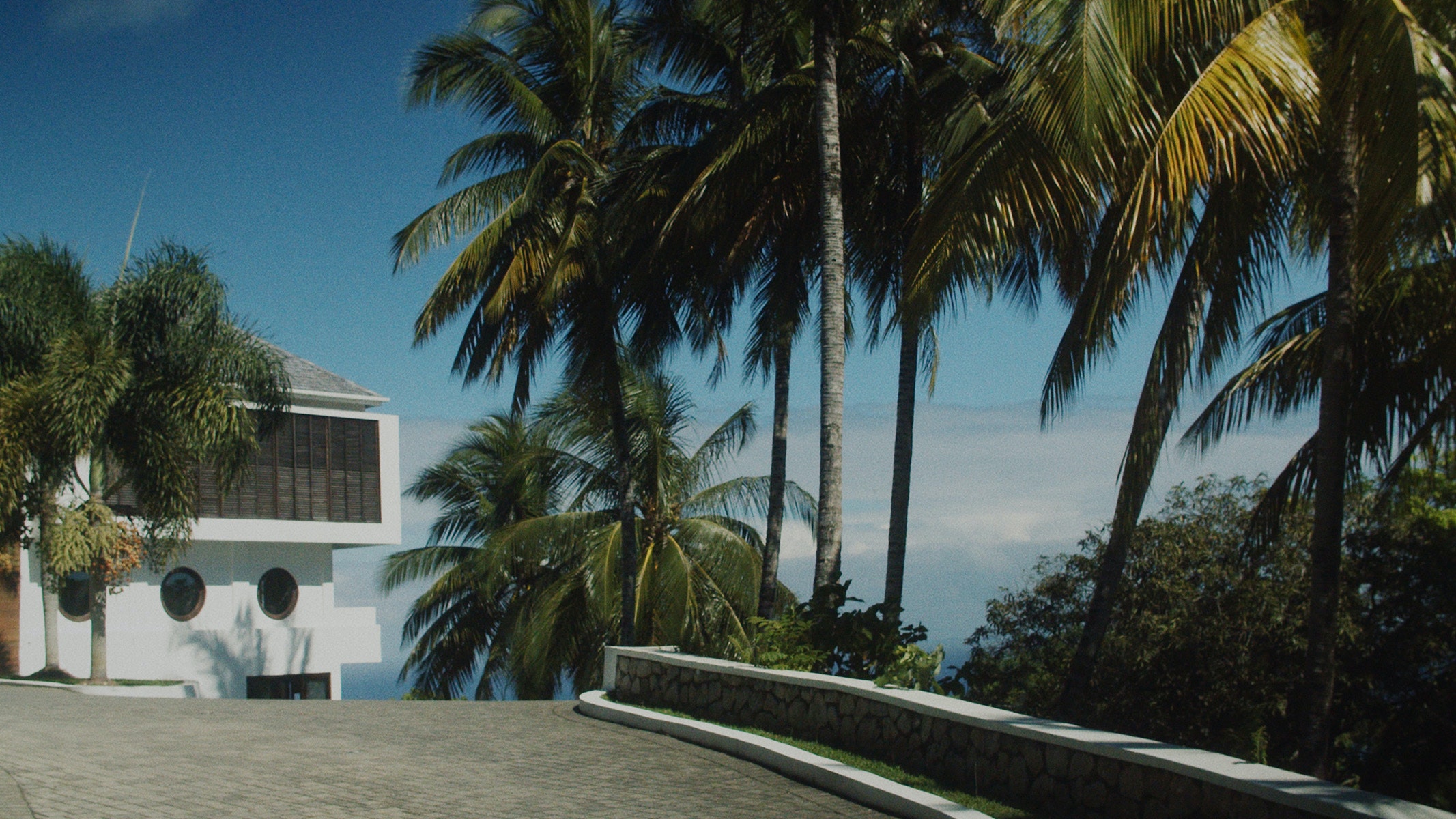 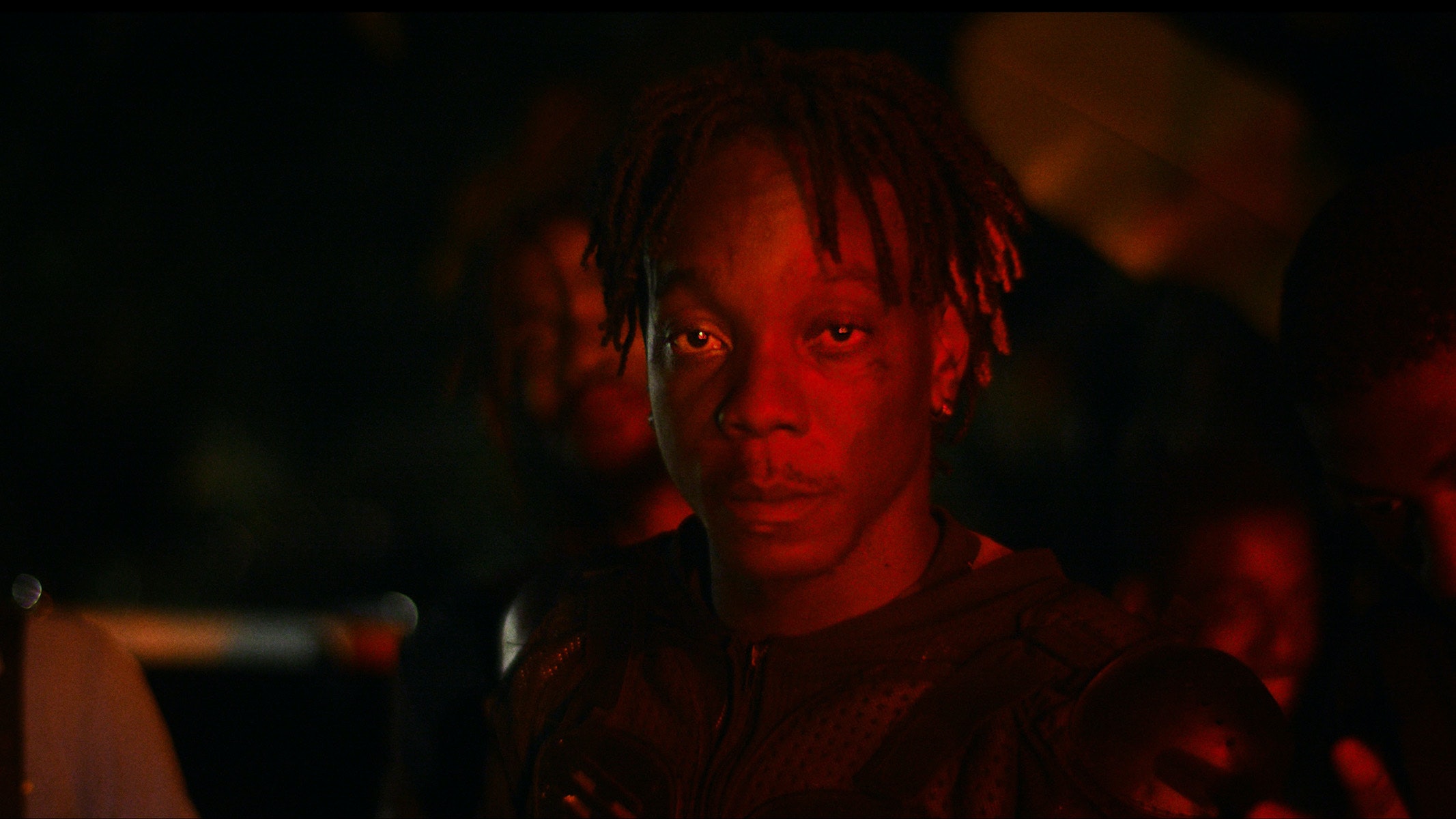 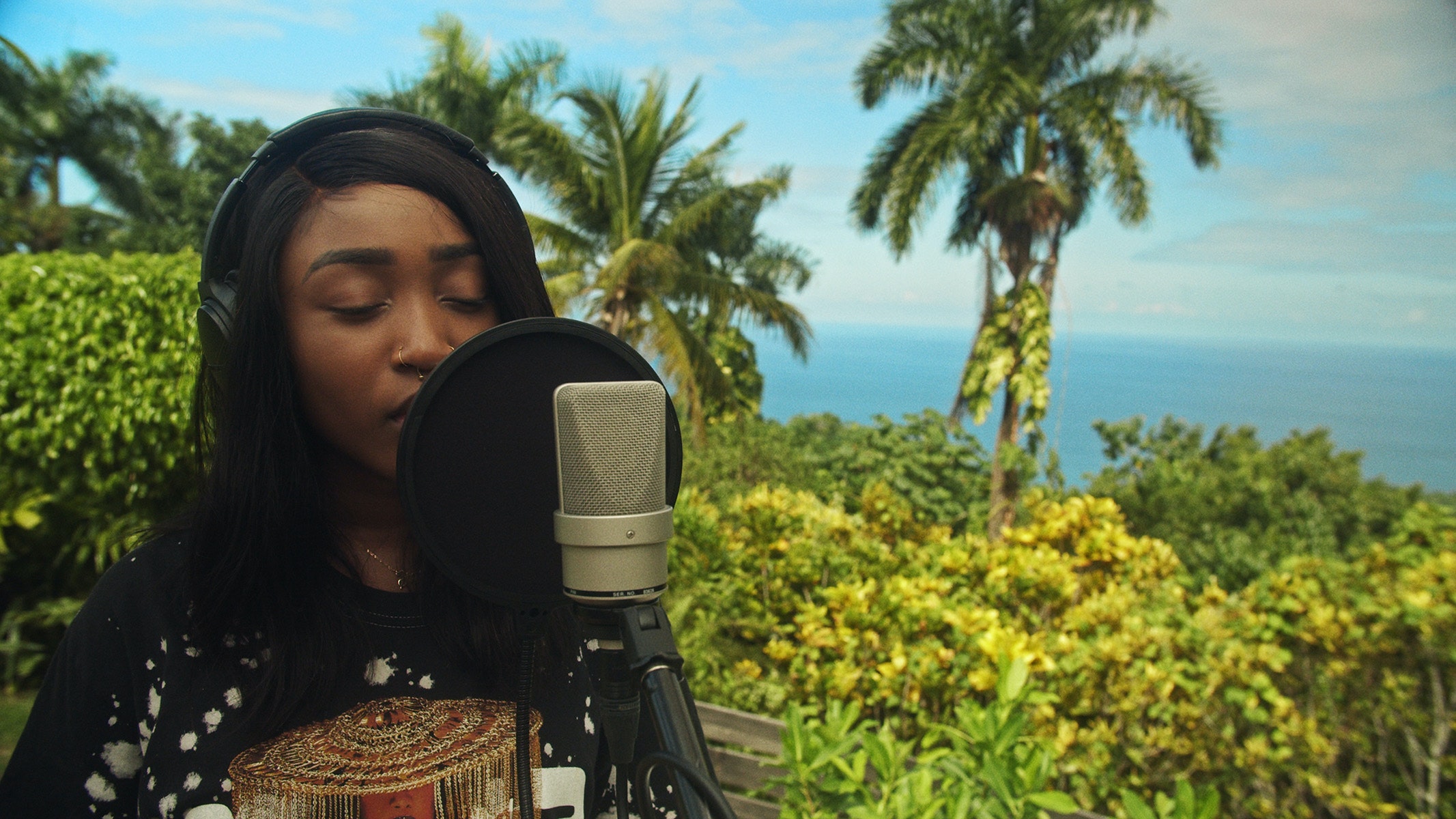 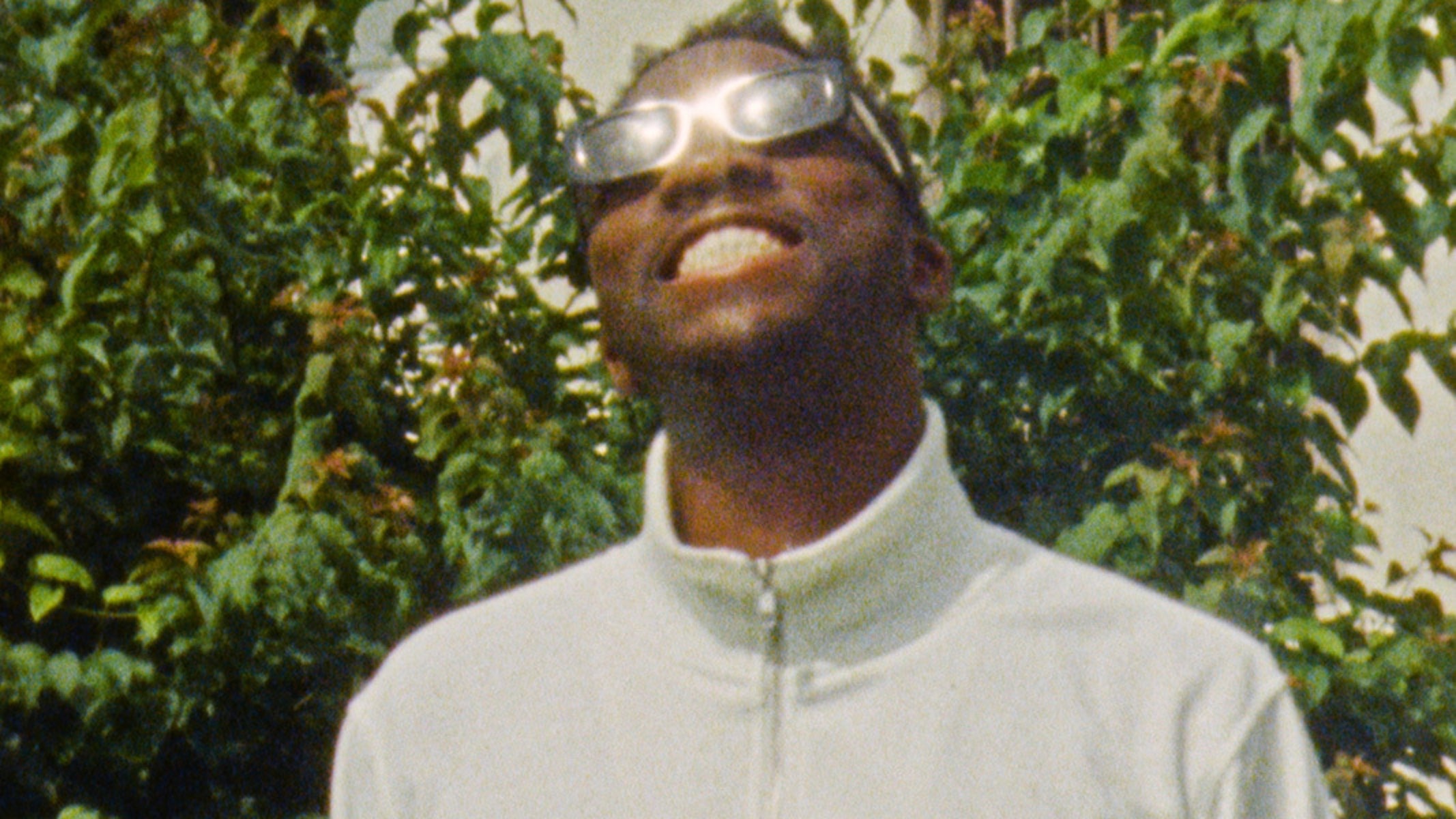 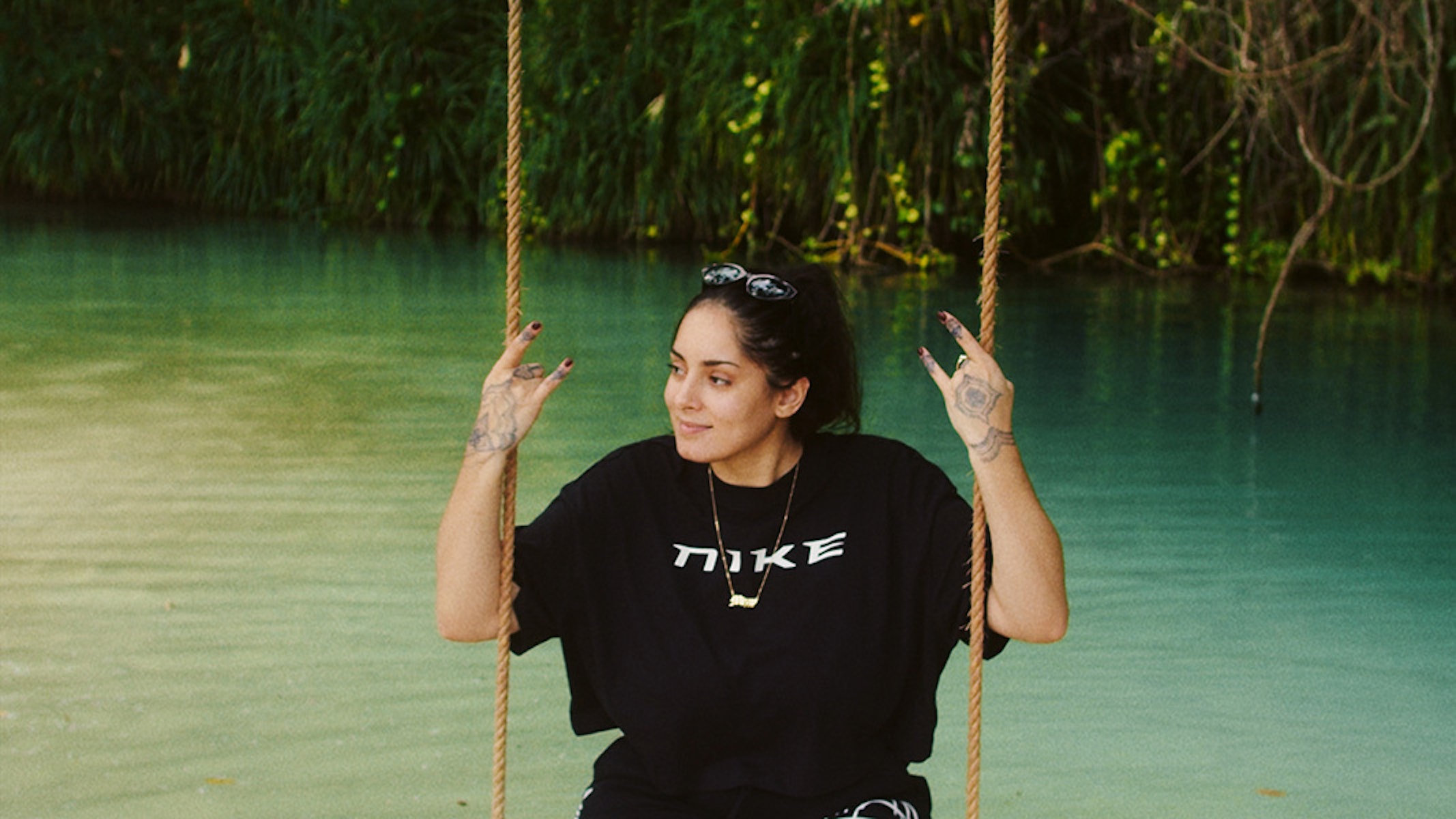 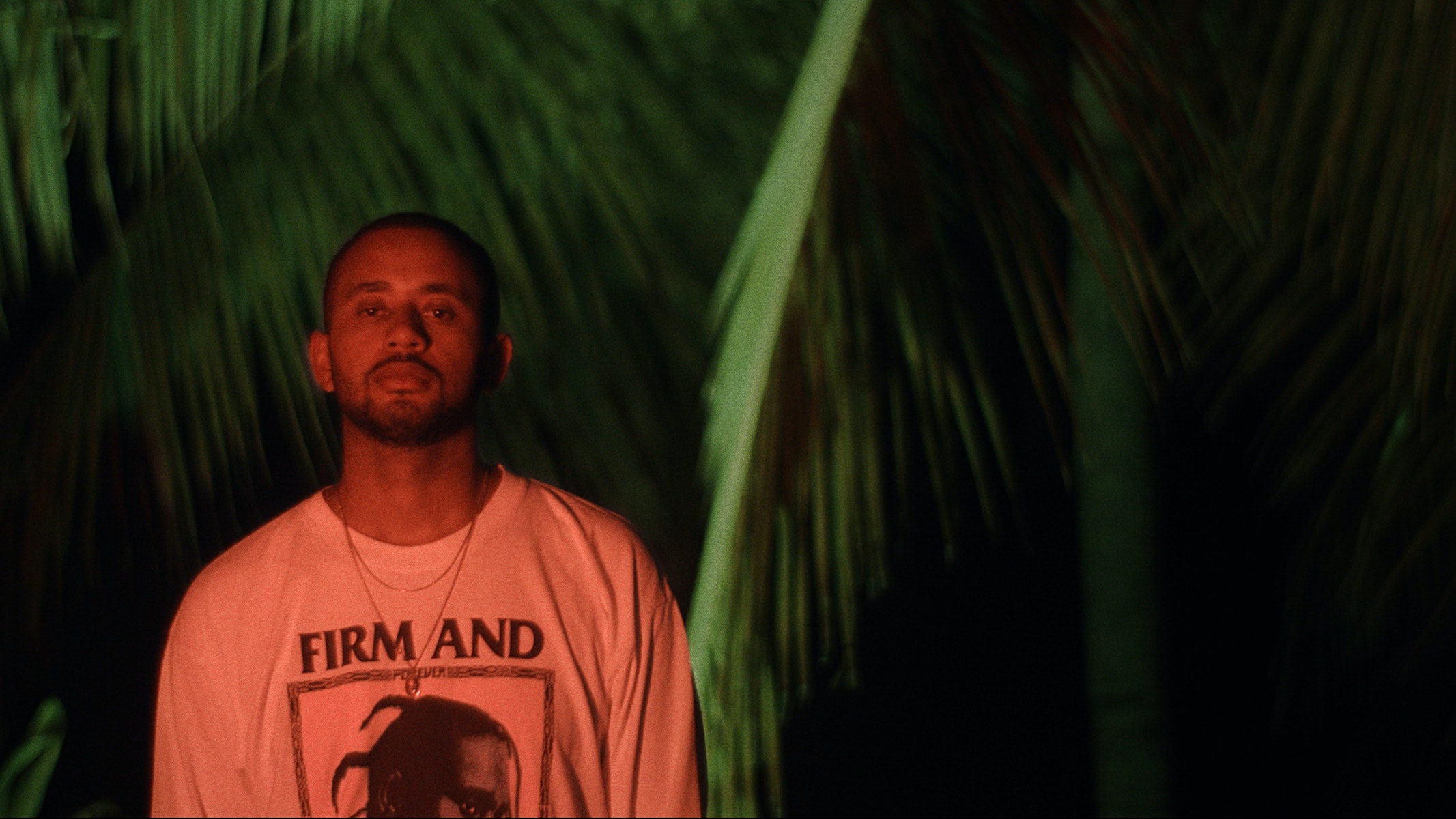 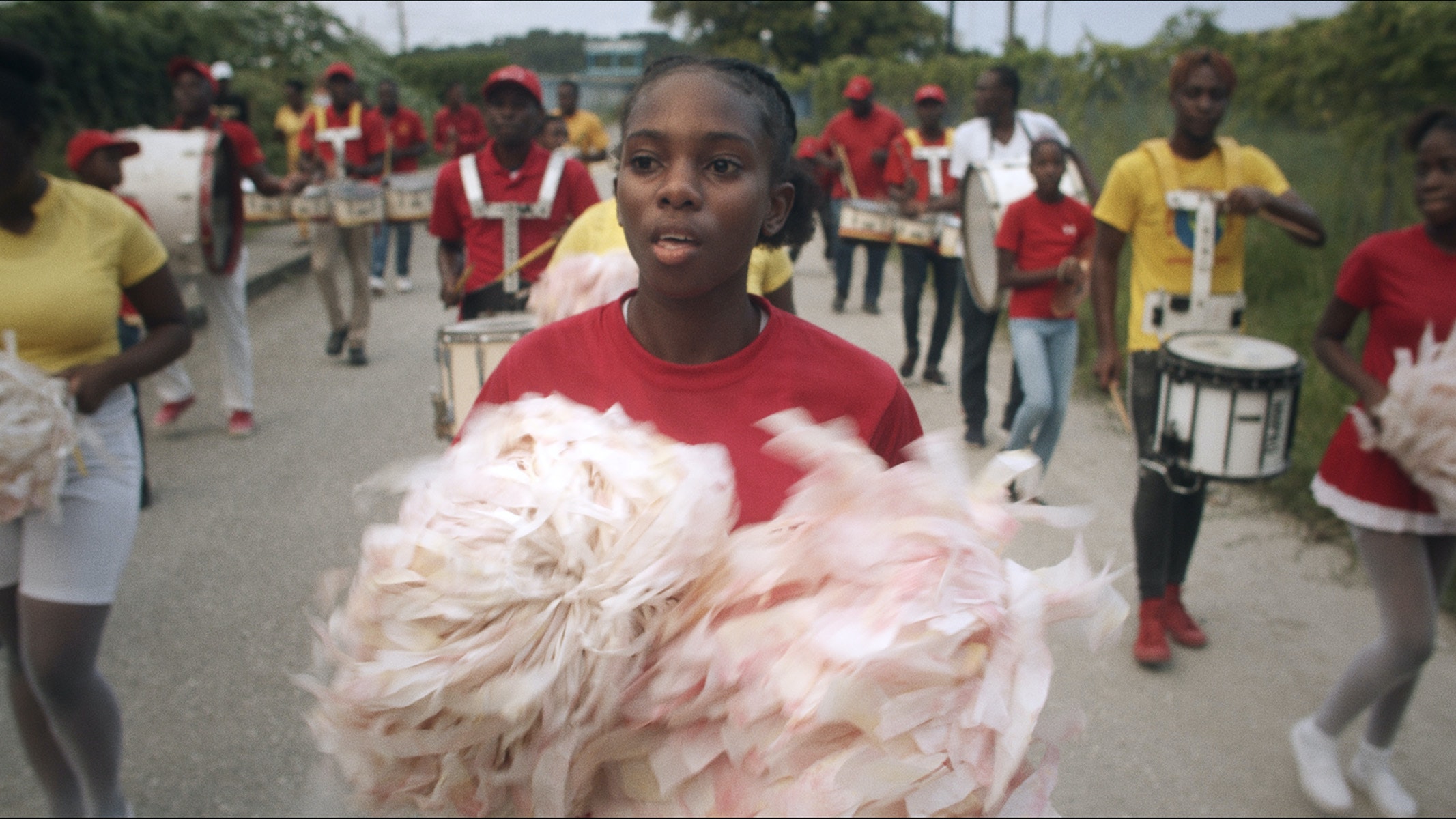 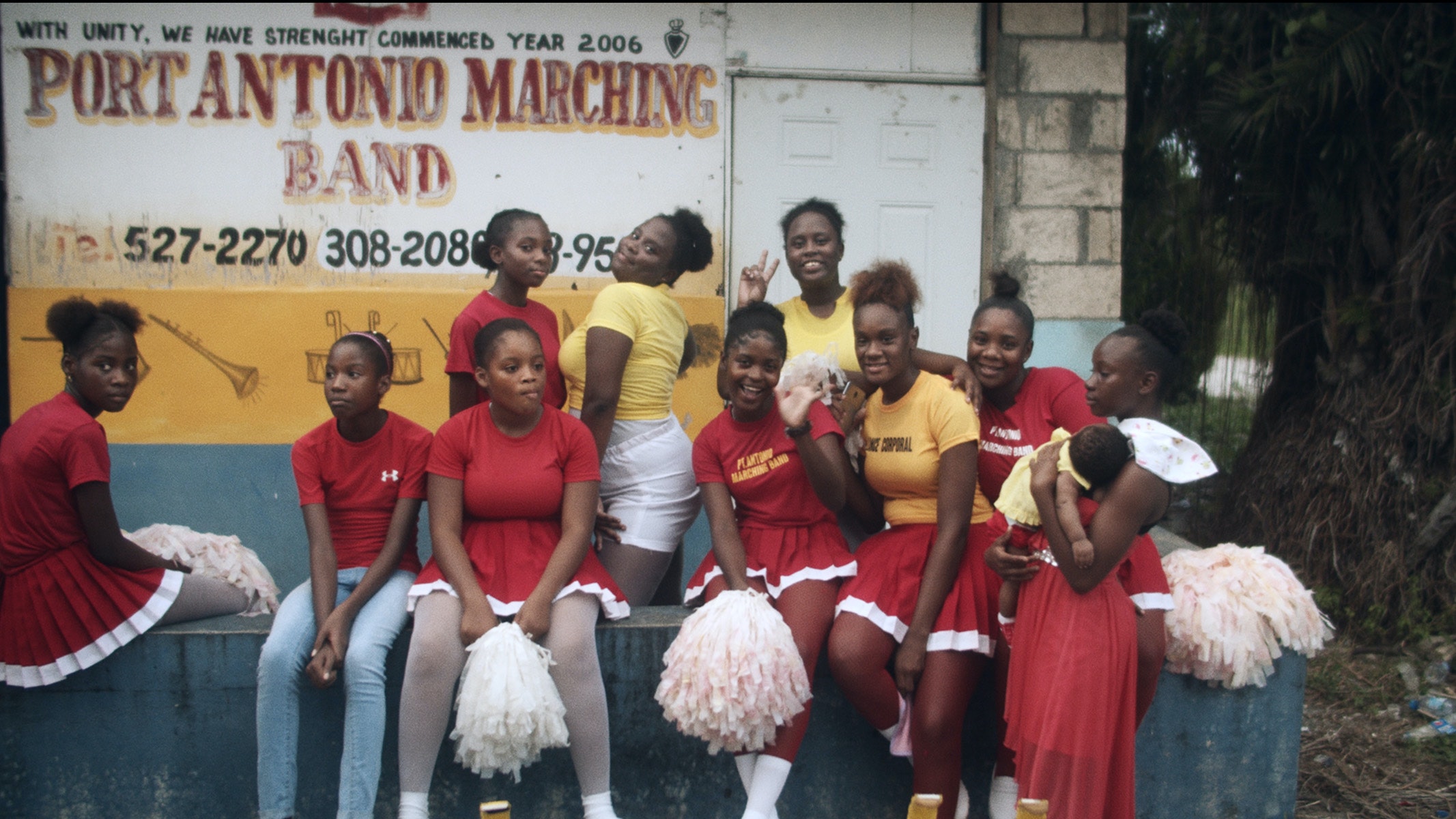 What is it about Jamaica that’s so special to you?

I’ve seen it from two sides. I used to go with my parents every year as a young kid and very much stay at the hotel and the beach. Then when I grew up, I used to go to Portland, where GeeJam is, and I got a whole different experience – just seeing the culture first hand, the parties, the Stone Love party in Kingston. All this stuff, it gives you a whole different perspective on the energy in Jamaica.

It’s just more wild. And there’s a fairly primitive setup, like Stone Love is literally in a courtyard in a parking garage. And there’s huge speakers set up, a pop up bar, and people going crazy.

How do you think GeeJam affects artists emotionally?

You’re waking up and basically it’s a very jungle-like setting. There’s greenery everywhere, usually the sun’s out, there are amazing views of the ocean. So I think that has a big effect on people’s state of mind and how relaxed they are. It just makes you more at ease.

How did you first get involved with GeeJam?

I asked Jon if I could intern in the studio when I was 18, and he let me come out there and live with him for six weeks, [I was] like assisting the studio engineer and setting up stuff.

Of all the artists, is there anyone who brought a particularly special energy into the studio?

Miraa was definitely on fire. She really took control that week, every second she was in [the booth] she delivered. I’d worked with her on the Be Honest record with Jorja. She’s just very talented, the melodies come very naturally to her.

How does it work in terms of choosing who’s going to be on a track?

Most of the stuff there was created on the spot. Because we were all living there, there was no forcing anything. Like GuiltyBeatz might wake up, come downstairs, start playing around with something and whoever’s in the room might pop up and try something. It was very free, everything throwing their hat in the ring and helping out.

That was one of the things I wanted to get right – I wanted everyone there to feel comfortable with each other. A lot of those writing camps can feel a little bit forced, and you feel like on the first day of school, like you have to go with this person and write a song, and you’re like ​‘I don’t know if I want to open up to this person’. Everyone [at Geejam] had a mutual respect or vaguely knew each other, so by day two or three it was so relaxed and open, everyone’s cracking jokes. So by the end of the week, it was like family.

Listen to the artists and songwriters featured in the doc, here:

Voices of Jamaica: Making Music at GeeJam was recorded at Geejam Studios, Jamaica in November 2019. Special thanks to the Jamaica Tourist Board