In partnership with Warner Bros. UK

This feature is part of our Gotham After Dark series, celebrating the release of The Batman

Why is Batman so popular?

Ever since animator duo Bob Kane and Bill Finger created the character in 1939, the Dark Knight has been deconstructed and reimagined ad nauseam in comics, animated series, films and video games.

At their best, those Bat-stories have reminded us why Gotham’s protector has been a popular culture mainstay for 83 years and counting: his righteous sense of justice, his dedication to his mission, his belief that even the worst villains in his unmatched rogue’s gallery can change for the better.

The chief question for Matt Reeves’ The Batman, then – the seventh live-action incarnation of the Caped Crusader, this time played by Robert Pattinson – is how to maintain the core of the titular character whilst giving us something new. It’s a balance that deftly struck over an engrossing three hours.

One of the bigger differences in The Batman compared to its big-screen predecessors is the mindset in which we find our Caped Crusader at the film’s outset. Pattinson’s Dark Knight is in Year Two of his crusade, and things aren’t going well. In fact, despite his nocturnal activities, things have gotten worse in the city. We come to this understanding via Batman’s own voiceover, a first for a live-action Batman film and an early sign that this Bat-take will be more noirish than usual.

Indeed, this Gotham is even more broken and cynical than we’ve seen in the past. Income disparity is rife. Politicians run on a platform of change, but it’s all empty promises. And everyone is up to their necks in dirty money. The journey that Batman undertakes to discover how best to affect change in his city, and the answer he finds, feel at once radical and fitting.

Reeves’ version of Batman and his world is viscerally grounded. There’s no business manager Lucius Fox in Bruce Wayne’s life yet, so all of Batman’s tools have a notable built-it-myself aesthetic to them. The stitching on his cowl is visible. His Batmobile is little more than a souped-up muscle car. The film even takes its cue from the Batman: Earth One comic in many respects. Just as it is on those pages, instead of going around the world to train with masters and learn various disciplines before returning home, it’s Alfred the butler (Andy Serkis) who trains Wayne, doing away with the more outlandish aspects of Batman’s classic origin. 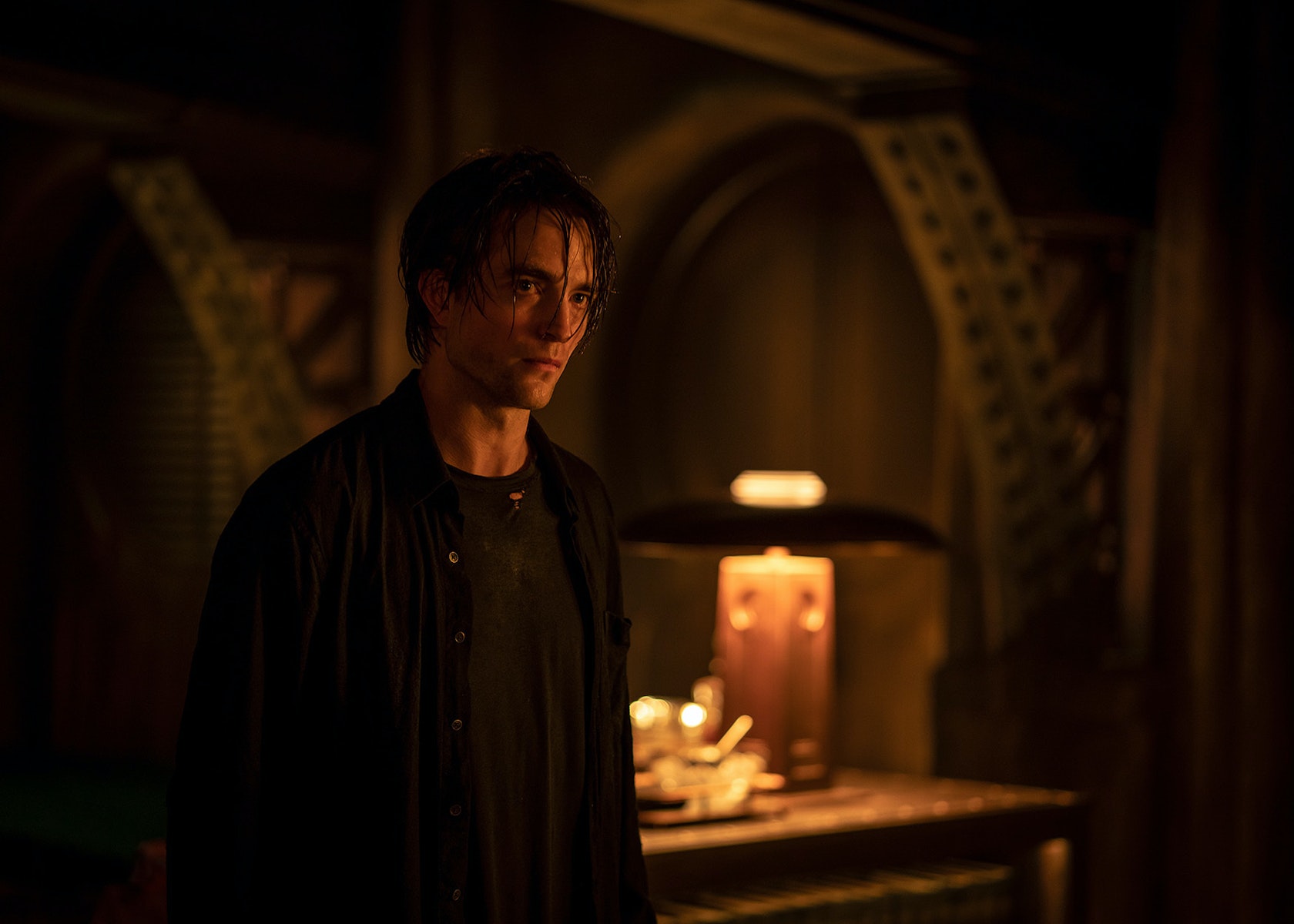 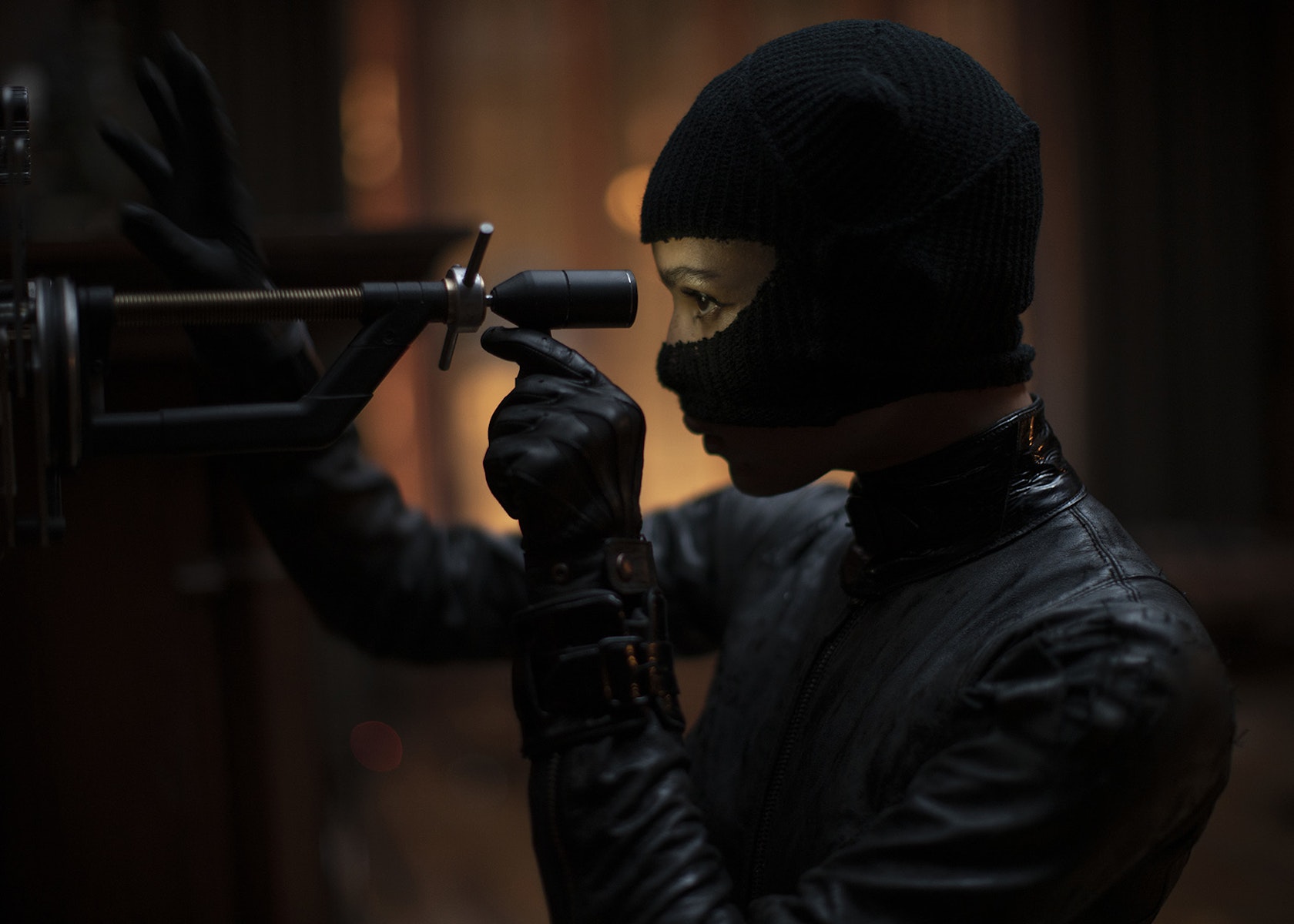 Michael Giacchino’s ominous Batman theme is composed of only two notes and he wrings entire reservoirs of power and emotion from it when Pattinson’s Dark Knight springs into action. It’s also partially inspired by Nirvana’s 1991 song Something in the Way, and the song is put to good use throughout. That emphatic score stands in notable contrast to the sweeping, hopeful tune that’s the theme of Bruce Wayne, civilian.

Even smarter is the music for The Riddler (Paul Dano). Reeves wrote Ave Maria into the screenplay and Giacchino – who previously worked with the director on Cloverfield, Let Me In and his two Apes movies – stretches and manipulates the piece in a variety of dissonant ways as the movie progresses, turning it into the official theme for the notorious villain.

It all amounts to a Batman film that has the elements you’d expect, but that also takes bold risks. Given (spoiler alert) the sequel tease in the film’s final moments, this won’t be our last time in this version of Gotham. And on this evidence, that’s wholly for the better.

The Batman is in UK cinemas from 4th March. Get tickets here