Beirut’s devastating explosion left more than 200 dead, around 5,000 injured and 300,000 homeless, when a warehouse storing ammonium nitrate caused an explosion in the Lebanese capital on 4th August this year.

Like many, French-Lebanese creative director Laura Tabet was shocked by the events unfolding and determined to do something productive. Inspired by her bustling network of photographers, designers and artists – all of whom offered unwavering support to both her and her sister, Sophie – she decided to set up Beirut Re-Store: stocking the best in art, fashion and design.

​“Creating Beirut Re-Store is our way of helping Lebanon,” she says of an online marketplace featuring work by the likes of Jamie Hawkesworth, Harley Weir, Ashley Williams, JW Anderson, Frank LeBon, IDEA Books and Ronan McKenzie. ​“There was only so much we could give as individuals, but this will hopefully allow us to give back to the country on a bigger scale.” 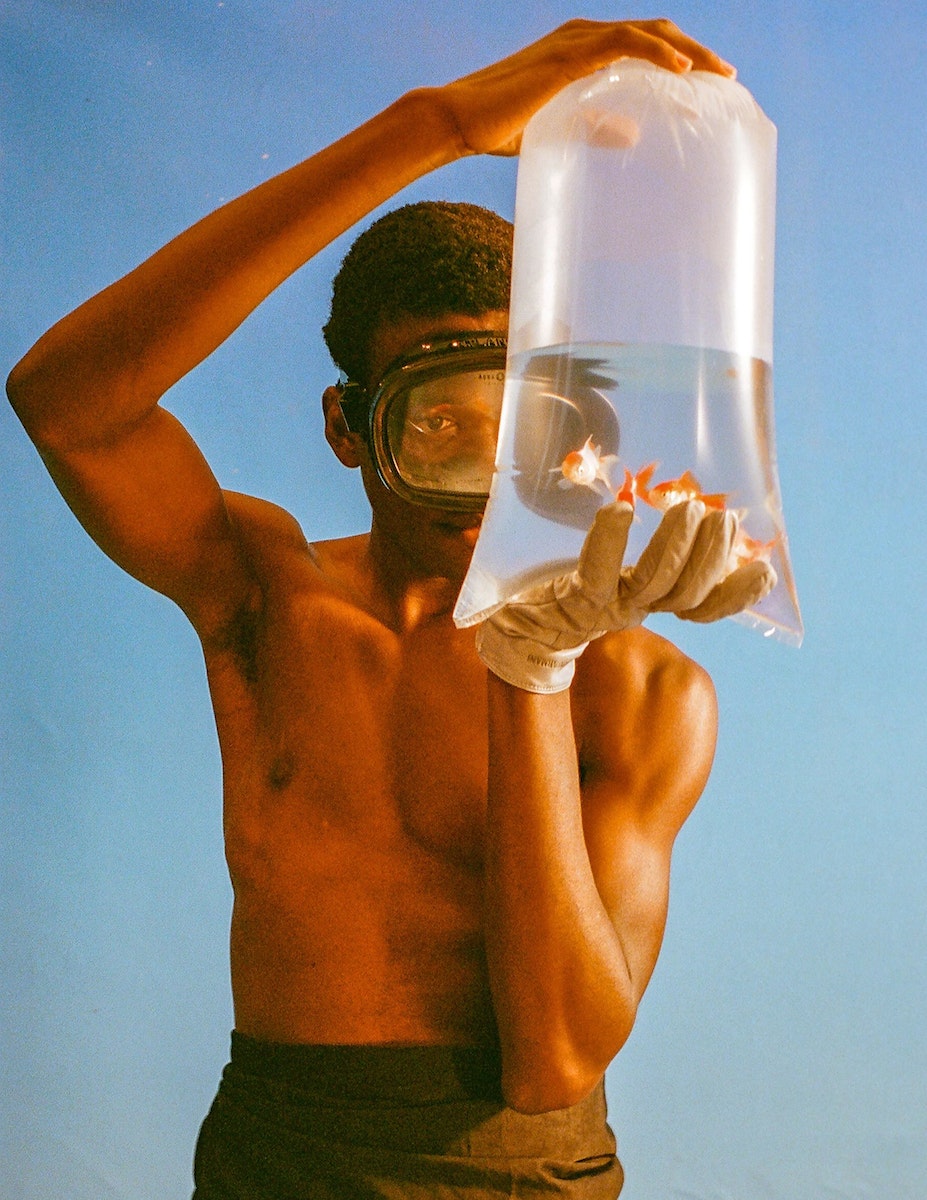 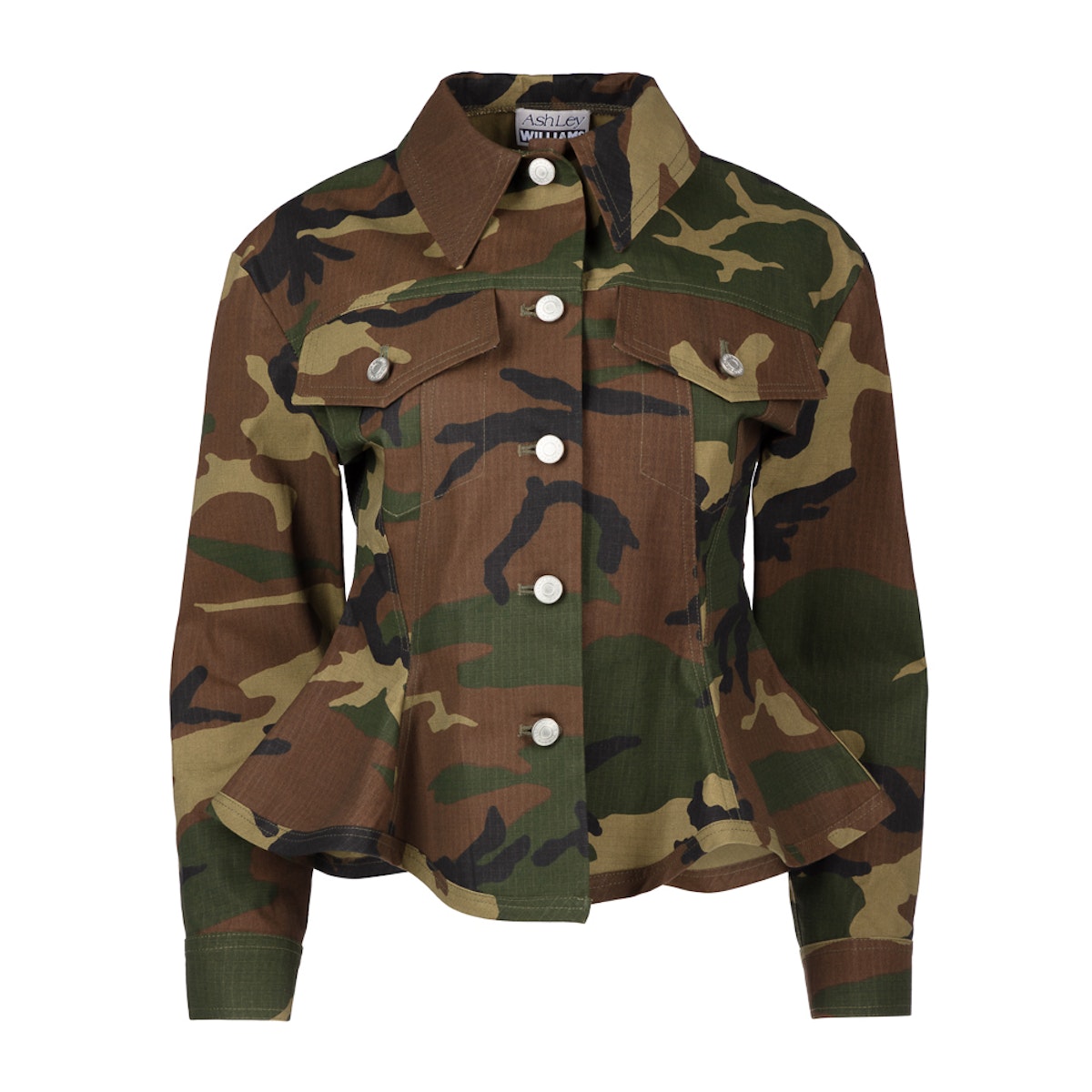 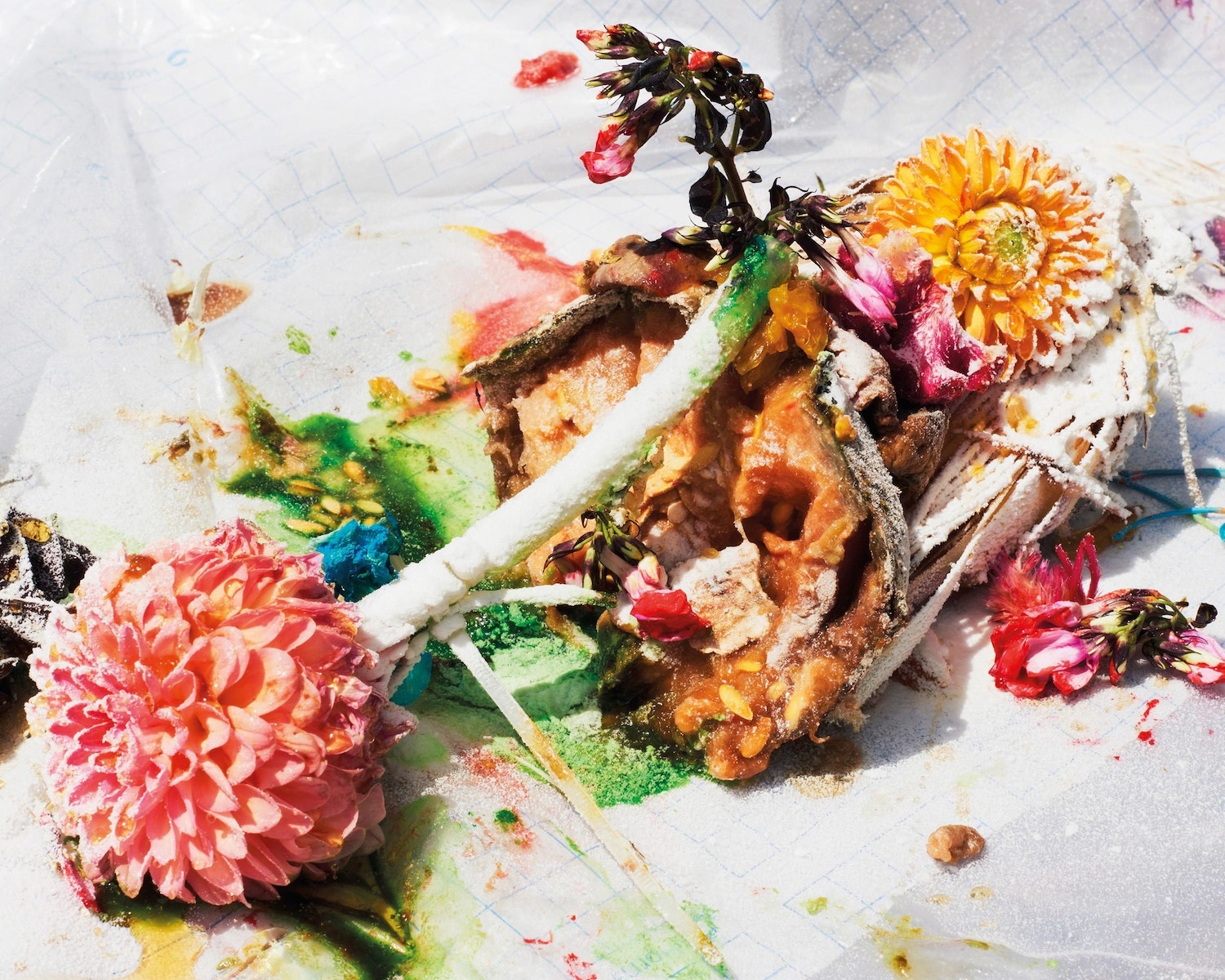 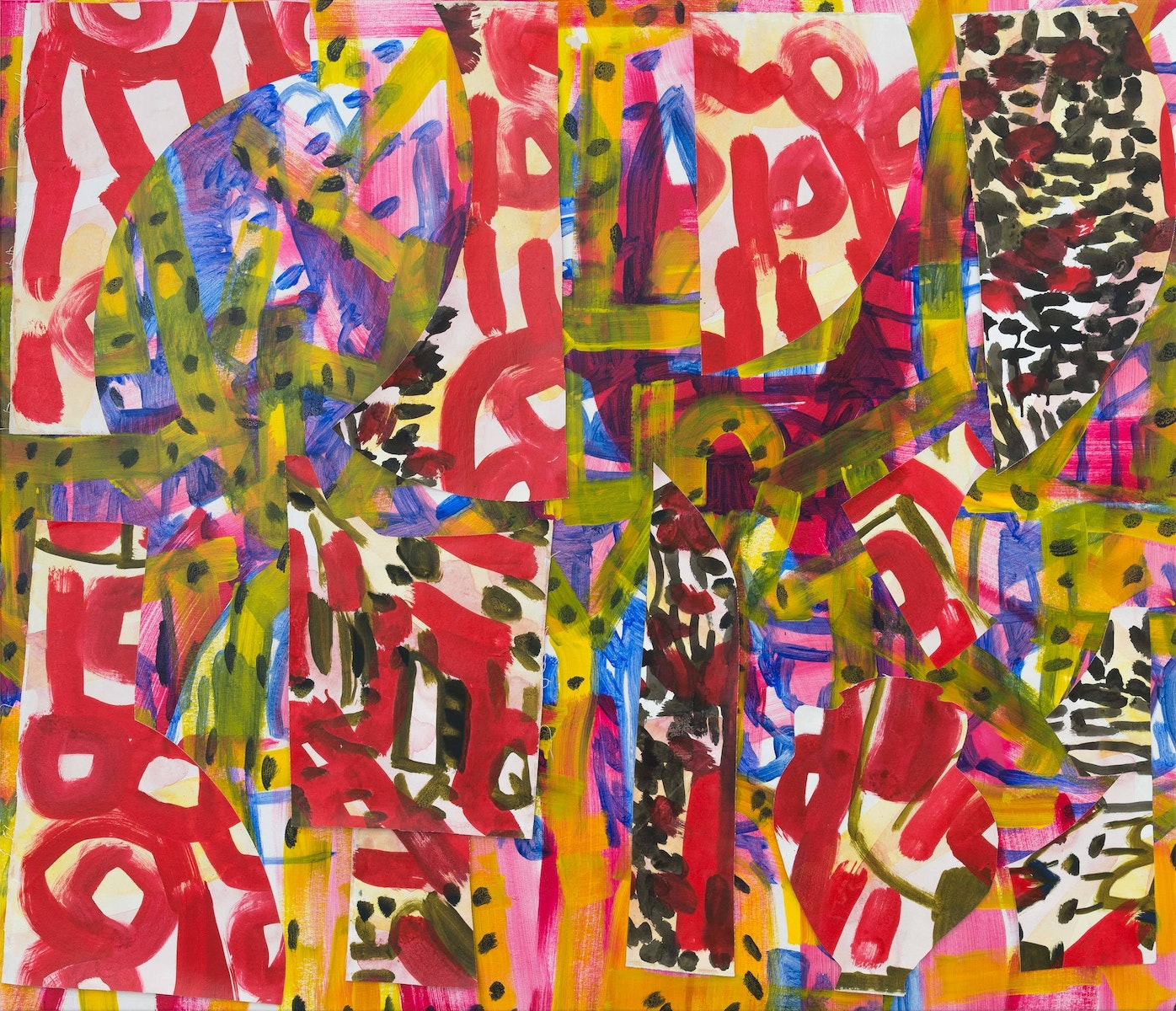 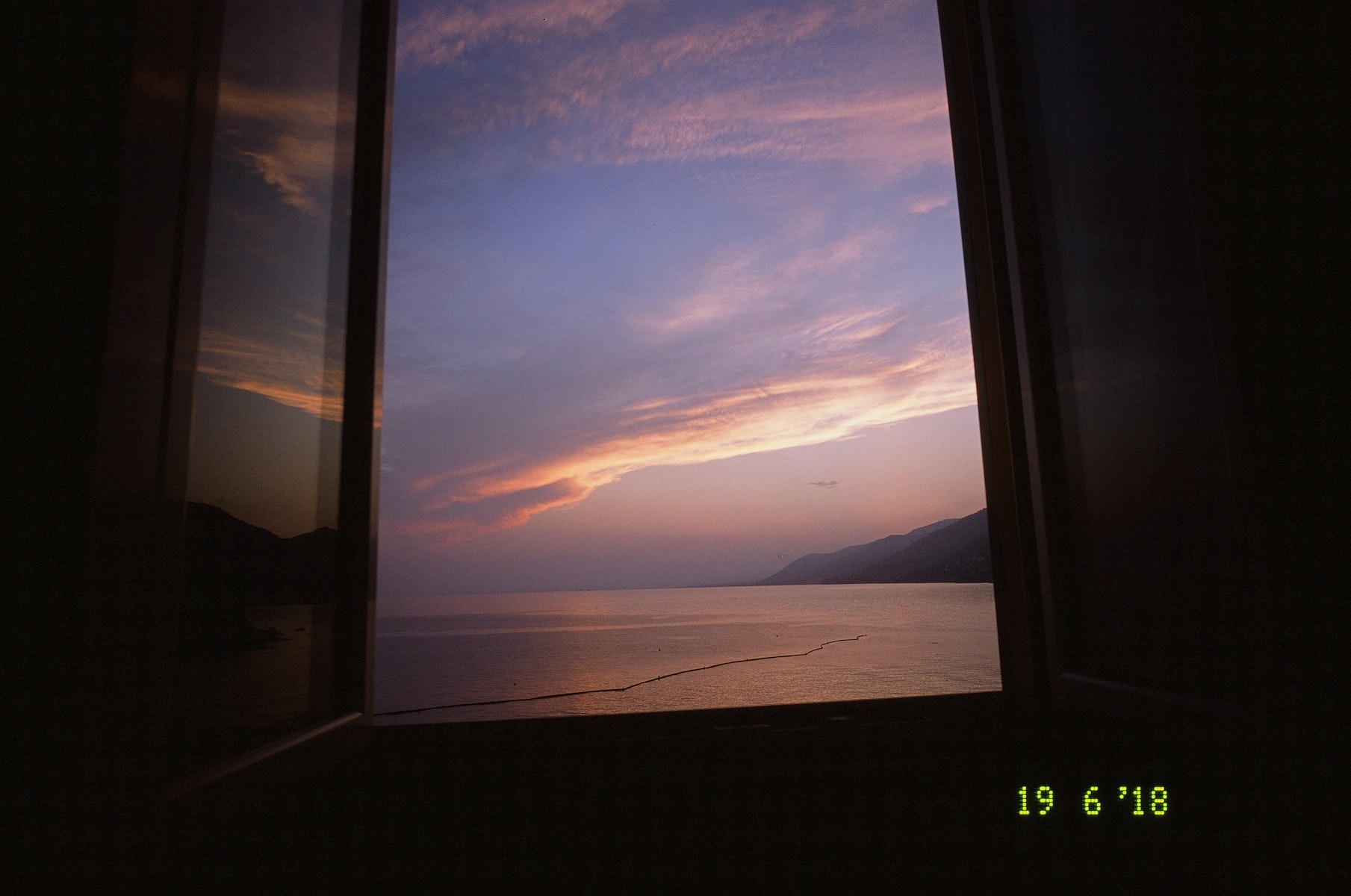 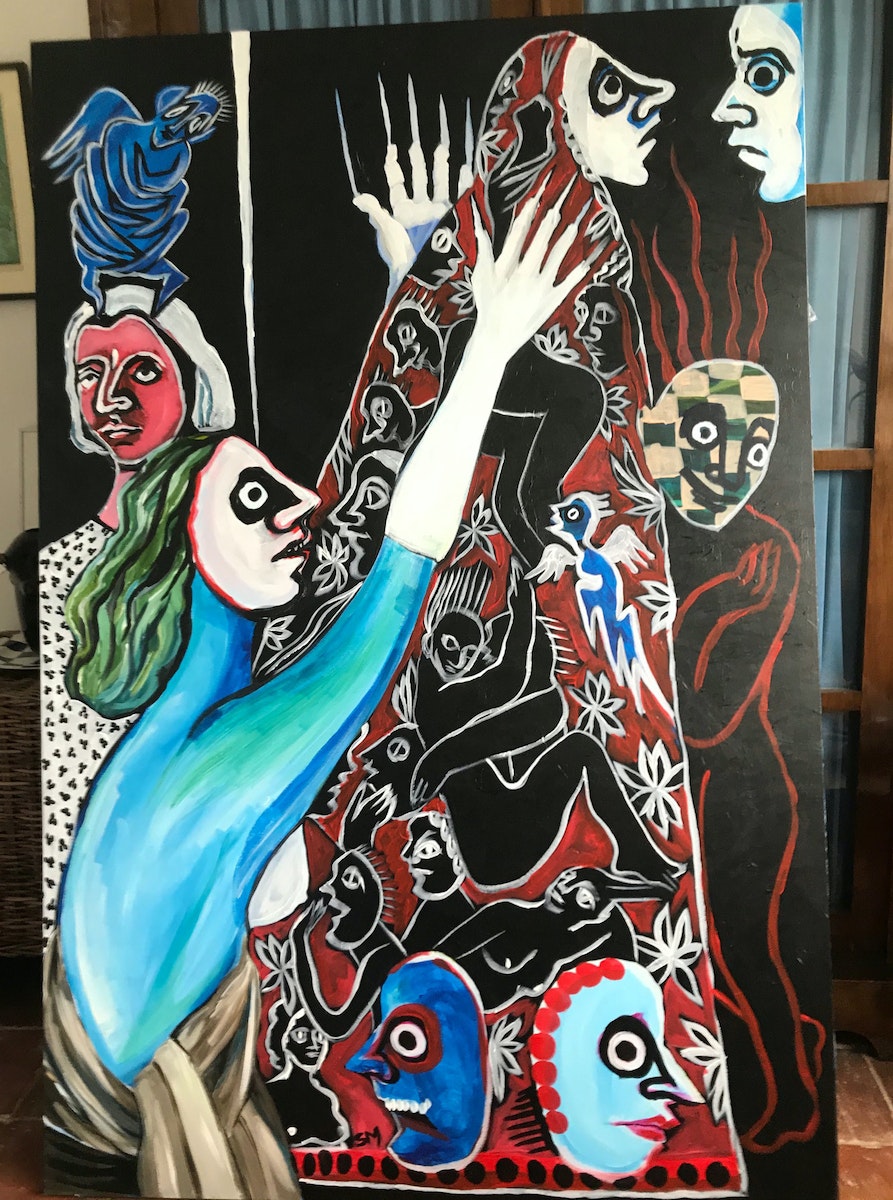 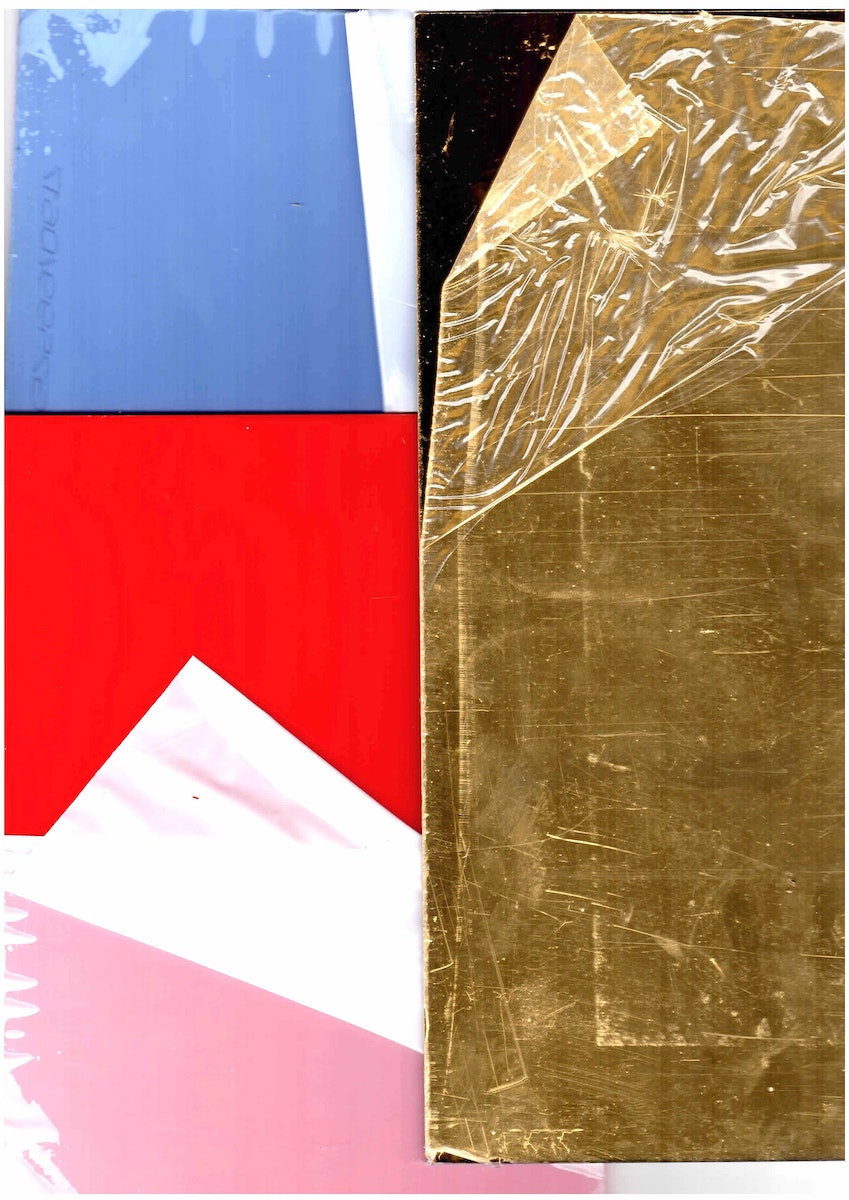 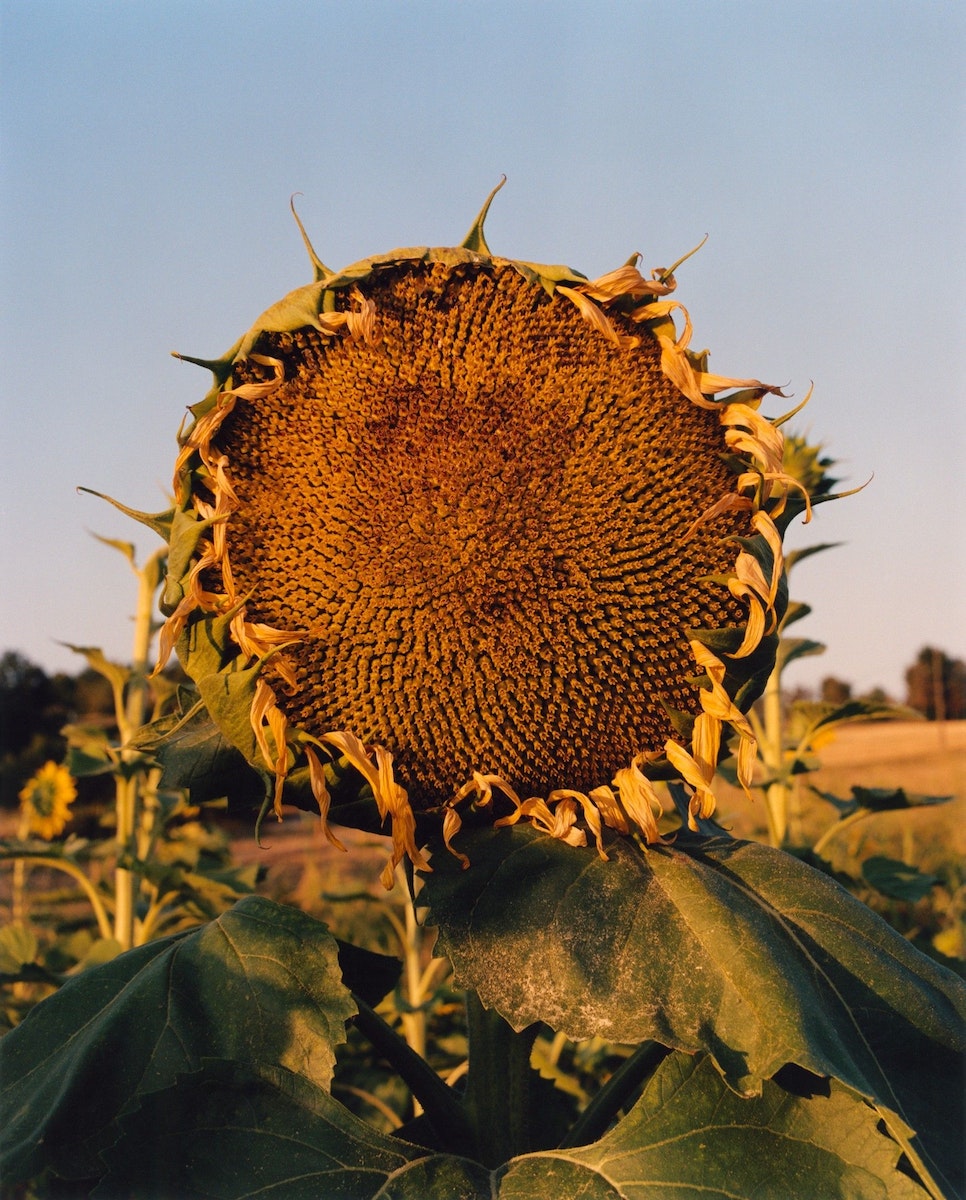 Alongside friend Ulysse Sabbagh, and in partnership with fellow Lebanese creatives Flavie Audi and Emilie Kareh, Beirut Re-Store will have new stock added weekly – priced anywhere between £10 – 15,000 – with 100% of its proceeds disbursed to well-vetted non-profit organisations aiding shelter, rehabilitation for households, and medical and mental health.

​“The funds raised will be disbursed with full transparency to well-vetted non-profit organisations, [aiding] shelter and rehabilitation for households, as well as medical and mental health.”

With an eclectic mix of work being sold – a sunflower print by Hawkesworth, lime green shades from Dior’s archive, and an oil pastel work of art by artist Faye Wei Wei – Tabet hopes there will be something for everyone. The end goal is, after all, to raise as much money as possible.

​“Stay tuned for some unique and limited edition products – and lucky dip experiences!” Tabet says. ​“I hope everyone is able to find something that delights them and, in turn, help the people of Lebanon.”

Shop art, fashion, jewellery and more, while helping a vital cause, at beirutre​store​.com