If you know your shark-in-formaldehyde from your big-splash-in-pool (Hirst and Hockney, you donut!), chances are you’ll be familiar with Bloomberg New Contemporaries. It’s the leading arts organisation that somehow, year after year, accurately predicts the next gen of Big Name Artists. Since 1949, leaders in contemporary fine art, photography, film and more including Mark Leckey, Sunil Gupta, Gillian Wearing, Chris Ofili – and Hirst and Hockney – have found their way onto its roster, producing some of the most debated, celebrated, hotly-anticipated work of the past few decades.

This year, New Contemporaries brings together 35 UK-based artists, tackling issues on racism, gender, politics and the media, while producing some of the most visually stimulating work to come out of the past few years.

Take Rene Matić’s moving image, brown girl in the art world III for example. Her comment on Arthur Jafa’s term, ​“glamouring” alludes to the idea that Black people have learnt to perform their way out of submission. Ashleigh Williams, a 25-year-old artist also included in the ICA’s BBC New Creatives exhibition this year, explores the diversification of elite institutions, like the art world, through a series of lo-fi short films. Also thrown in the mix is expressive painter Jake Grewal, who references the male nude through a queer gaze. He explores a dream-like reality with his subjects immersed in nature, depicting the language of love…

Oooft. And that’s only three of them! Naturally, we got a bit excited and wanted to speak to all 36 participants… but artists are busy people, so we got three responses. Read all about the brilliant Ufuoma Essi, Kirsty Sim and Pablo Paillole below. 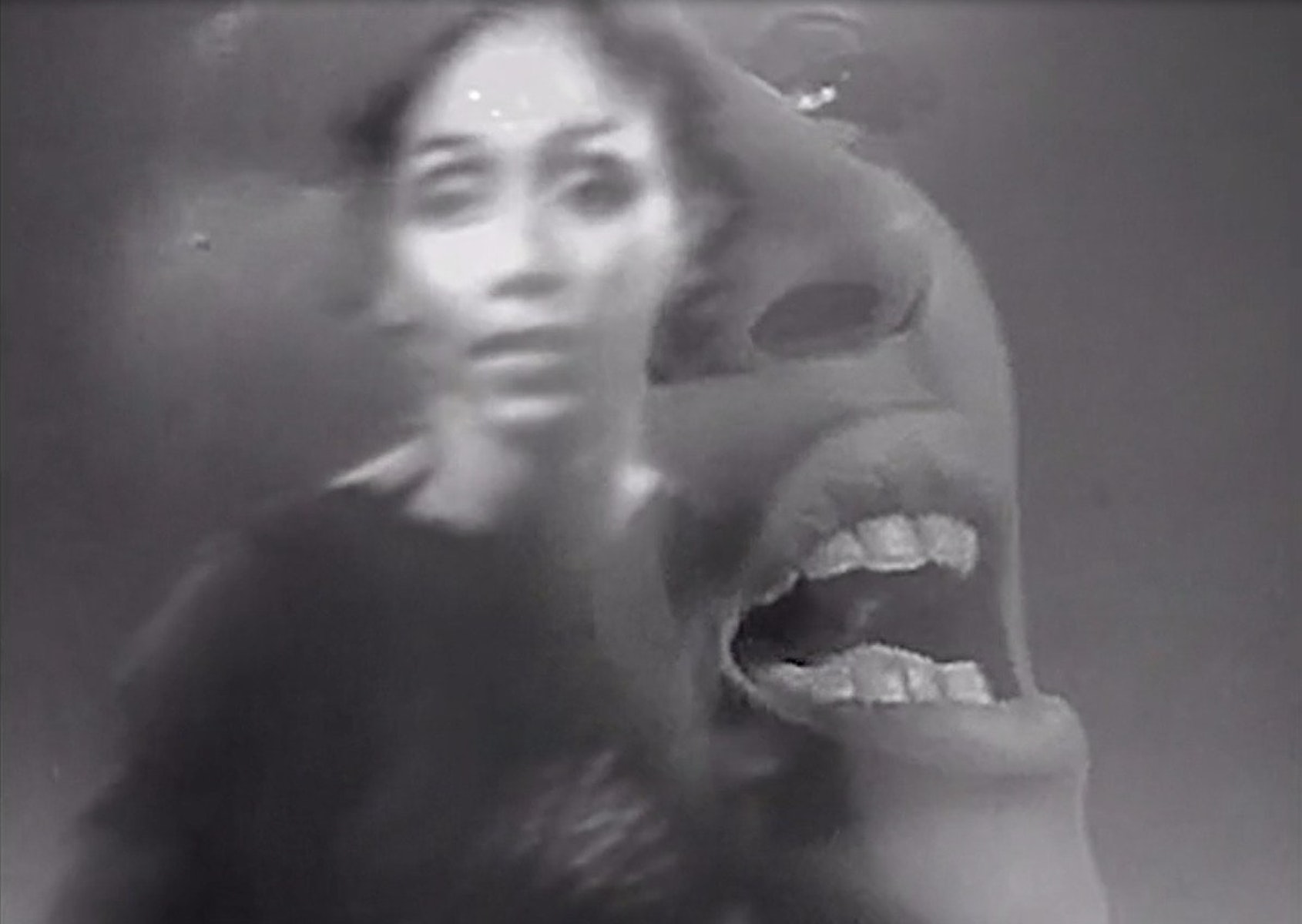 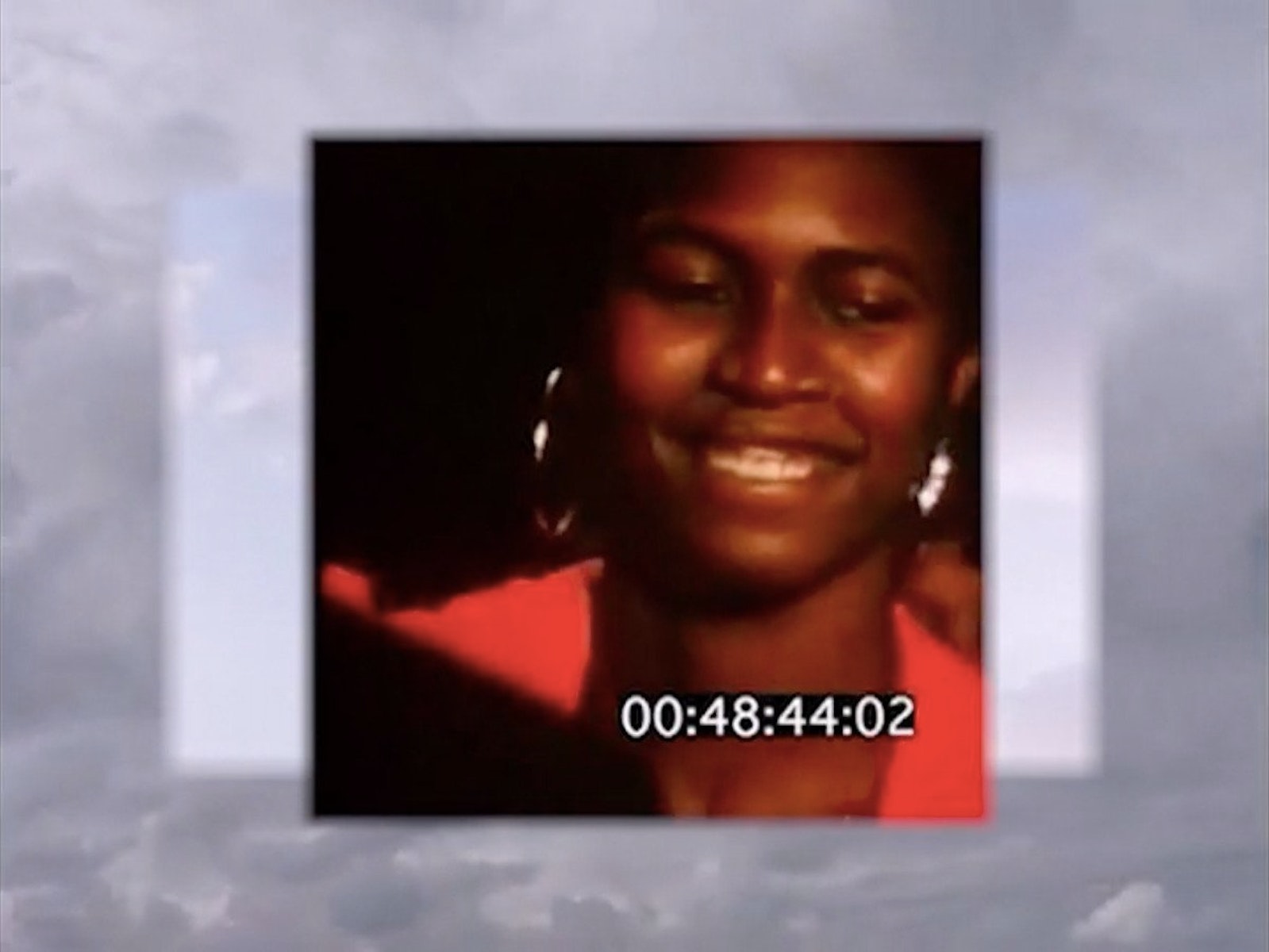 Congrats on your inclusion in Bloomberg New Contemporaries 2020, Ufuoma! How does it feel?

Being part of the BNC 2020 is really important to me. I don’t have a formal art education or background, so to be recognised for my work at this stage in my career really means a lot.

It’s experimental in its nature and concerned with exploring how we process history, time and memory located within the Black diaspora. I work predominantly with film and moving image, as well as photography and sound. I also work a lot with archives.

A lot of the people in my life from friends and family, music, history, Black feminist texts, cities and films.

Anything by Kerry James Marshall. Art that is experimental, disruptive, plays with how we process time and ourselves. Film, video and moving image work that speaks to me in a direct way.

Not sure but I’m excited.

The Ecstasy of Communication (2019)

Congrats on your inclusion in Bloomberg New Contemporaries 2020, Pablo! How does it feel?

It’s a major self-esteem boost for me. It has provided my work with its largest audience to date, giving me a bit of a sugar rush and an impulse to start new projects. I am excited by the prospect of new feedback on my work and the opportunities that this unprecedented visibility might bring about in the near future.

I am passionate about mixing the old with the new; popular culture with politics; and the world of fiction with our present reality. Unusual images often emerge from these combinations.

Urban contrasts and contradictory aspects of daily life. I’ve recently done further research into the writing of Robert Hewison, Jean Baudrillard and Fredric Jameson. This starting point deepened my curiosity for the political mechanisms that benefit from inequality.

When an artist allows for viewers to experience an intimate, perhaps unknown, part of their existence. It might be my desire to empathise with an artist’s relief after sharing their inner thoughts, or my connection to genuine personal voices.

Succession of explosions and implosions. 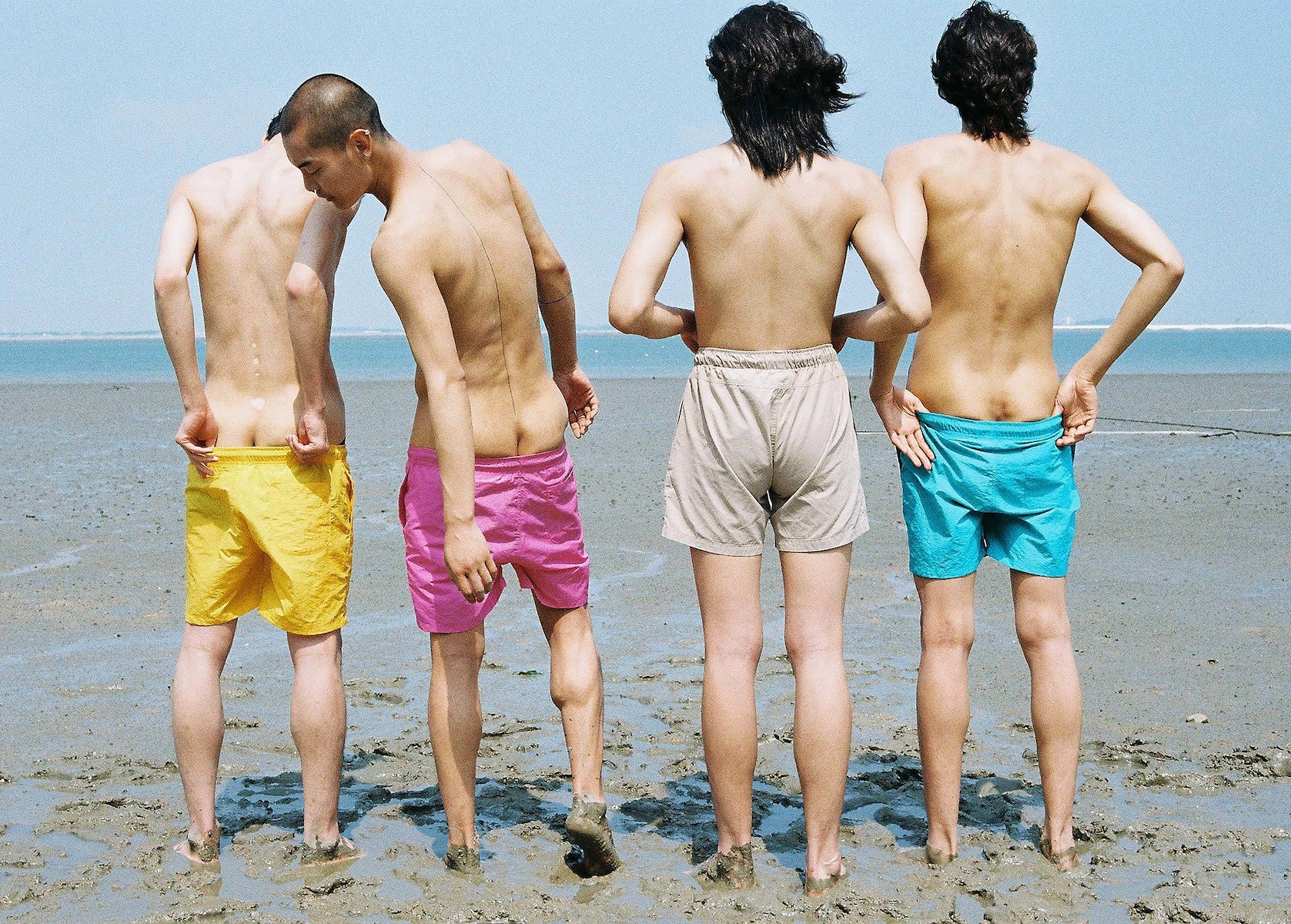 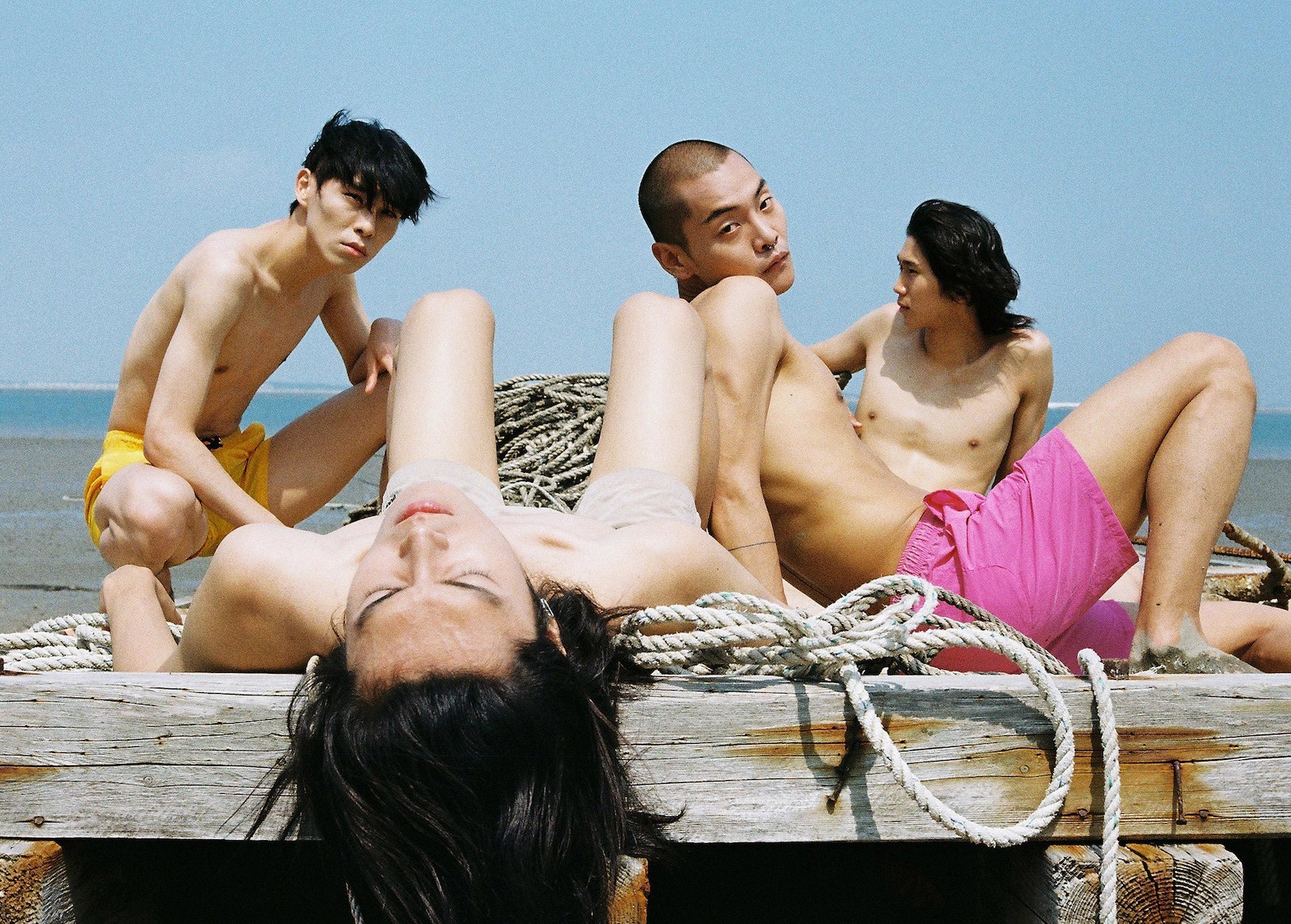 Congrats on your inclusion in Bloomberg New Contemporaries 2020, Kirsty! How does it feel?

It has been a tremendous experience that has provided me with opportunities and experiences that will allow me to create work that wouldn’t be possible without this exposure. It’s been a pleasure to show my work alongside this year’s artists, whose work is very interesting and significant to the time we find ourselves in at present.

My work mainly deals with fantasy and reality. The ​“ambient” series selected for New Contemporaries is a reflection of my cold – but also sentimental – feelings about urban culture. It depicts my experience as a Korean and as part of Korean culture, against the backdrop of my current life in London. Through my work, I like to observe different cultures and capture the humanity I witness in my observations of them.

I am inspired by the relationships and people around me as well as the social constructs that define them. I’d say with each project, there is no distinct answer to why my curiosity has taken me there, but the same underlying questions return – how are we all connected and how can I unpick the complexities that exist within them.

I love to see art that blends the digital and physical. By default, we are taught to respect traditional stories and technologies, but I am drawn towards new ways that art can push these boundaries.