When New York City went into mass-lockdown last month, 35-year-old Brooklynite photographer Christaan Felber travelled some 112 miles back to his family’s home in Woodstock, New York – a tiny town with a population of 5,884.

Felber was starting to feel the eerie effects of coronavirus hitting New York City before making the move and before a full lockdown was imposed.

Similarly to many cities across the globe, it quickly went into survival mode – the energy becoming hostile, paranoid and fearful.

“Once I left the city, people seemed to be more relaxed,” Felber says of his move back to Woodstock. ​“But as news of the pandemic took a more ominous turn and the virus began spreading outside the city, stores started shutting down and people kept largely to themselves.”

Felber jokes that he’s no stranger to isolation — he works at home by himself as a photographer, travels alone, and sole responsibility for the images he creates. But seeing his hometown transition into lockdown left him feeling uneasy.

Camera in hand, Felber took to the streets of Woodstock to photograph the locals from a government-advised six feet away, with a tape measure shown in the photographs to prove it.

Approaching strangers over the course of a week, Felber was inevitably shot down a few times, and even yelled at. But once he figured out the angle, the project – Six Feet Apart – started to take shape. The locals started to open up, reacting positively to Felber’s project.

“I think it wound up being mutually beneficial,” he says. ​“So many people simply haven’t interacted with anyone in weeks, so it felt good to be able to relate to each other as humans instead of as potential threats.”

It’s a lesson that Felber hopes we can continue to learn both during and post the pandemic: the ability to empathise with one another. And not just during times of emergency: ​“I hope we can realise that we are all a part of this thing we call the ​‘human condition’, together”. 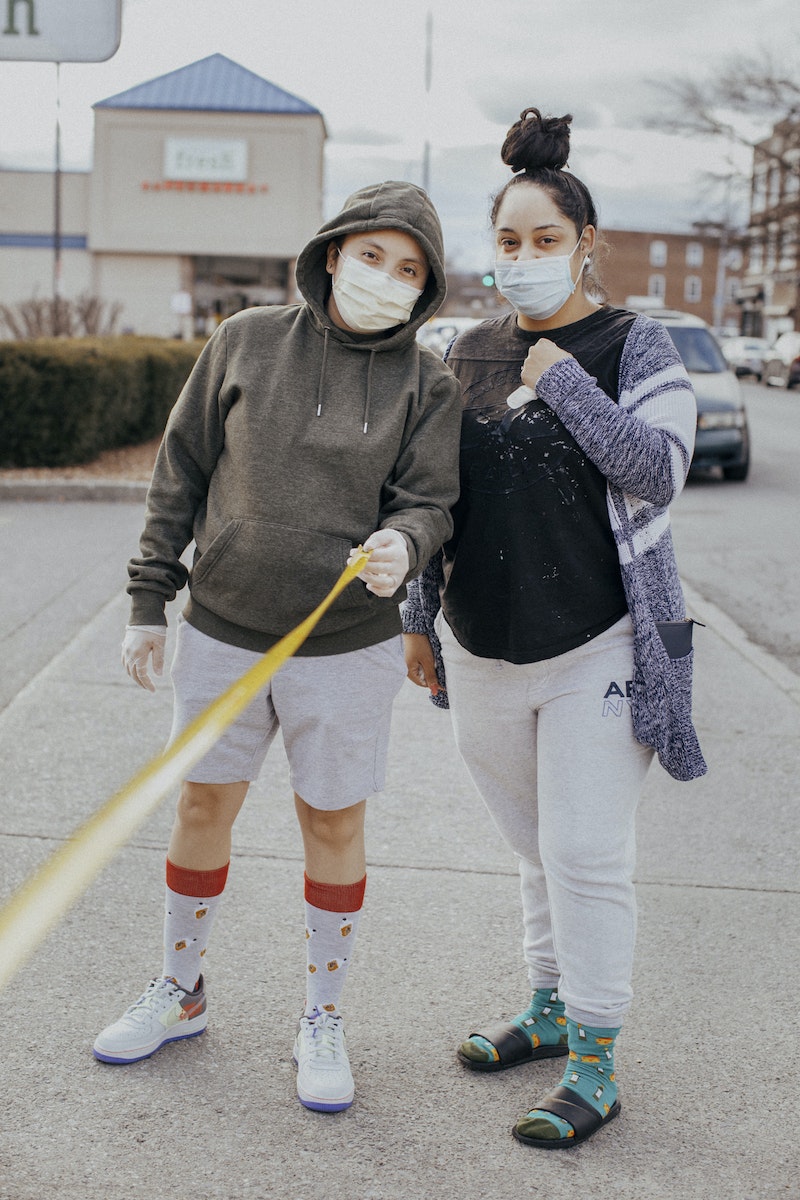 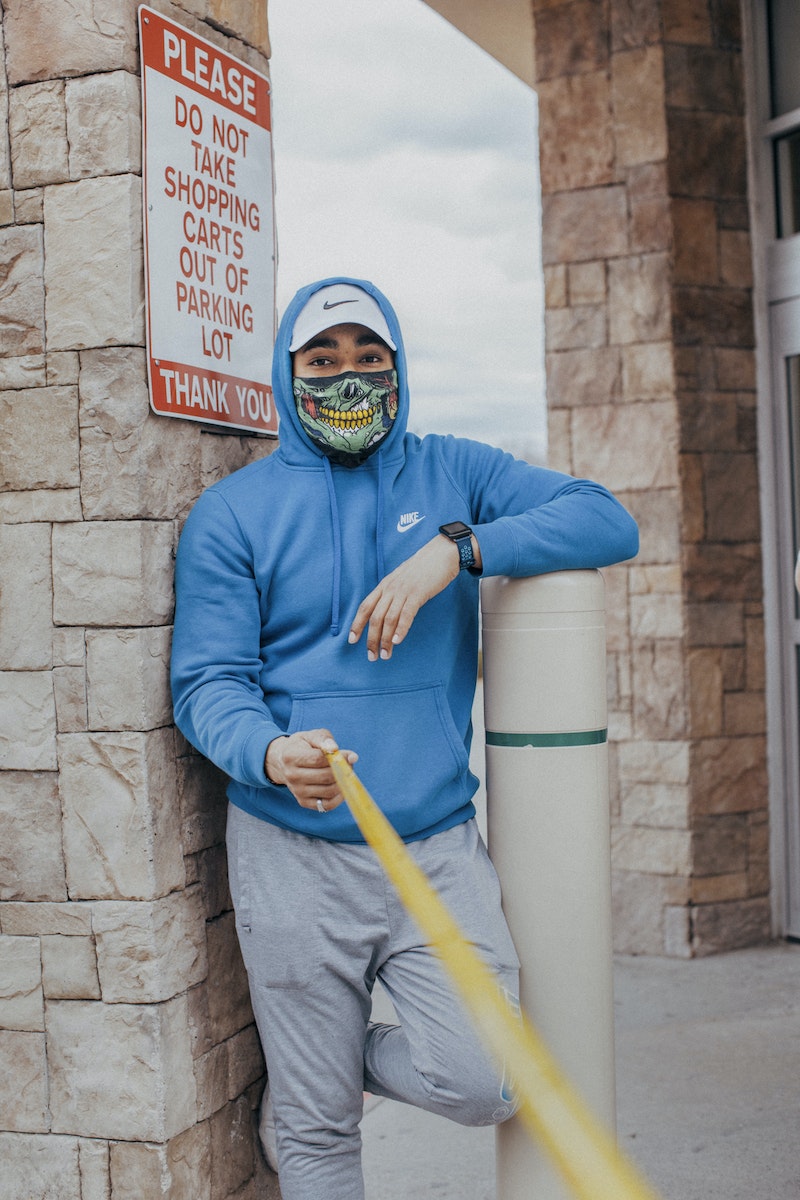 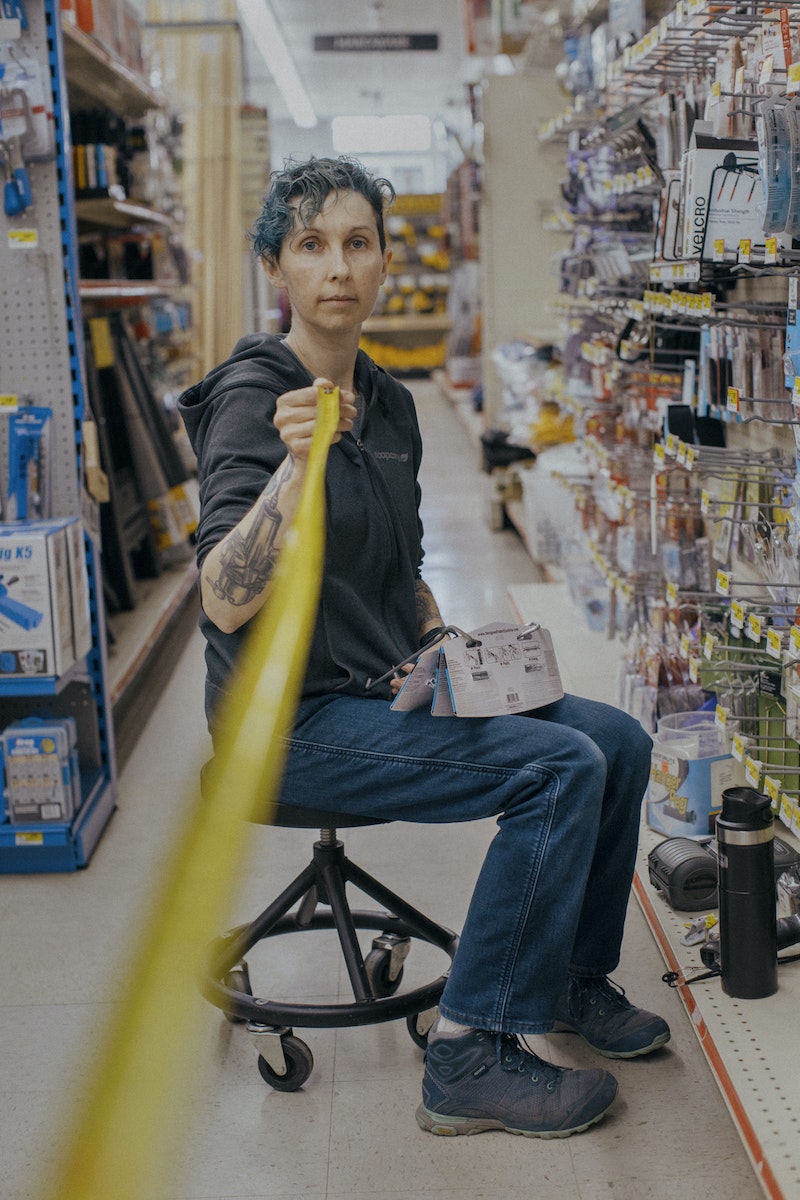 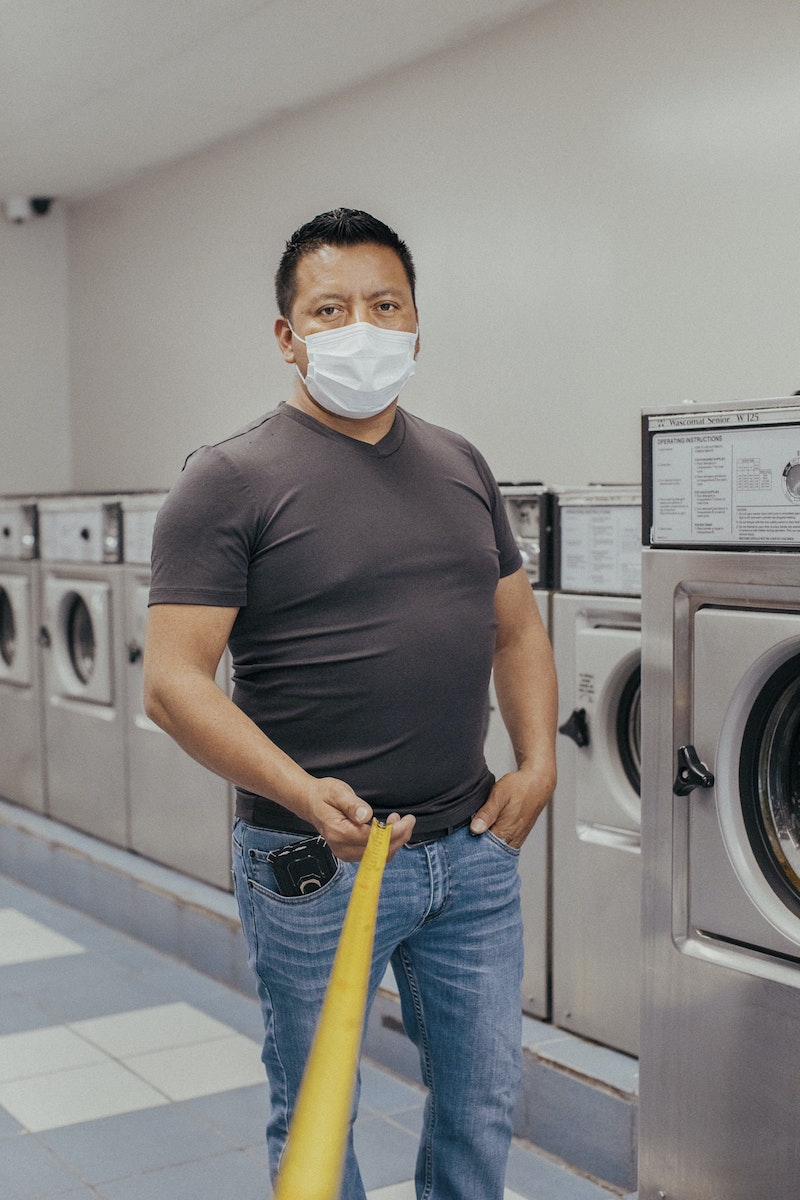 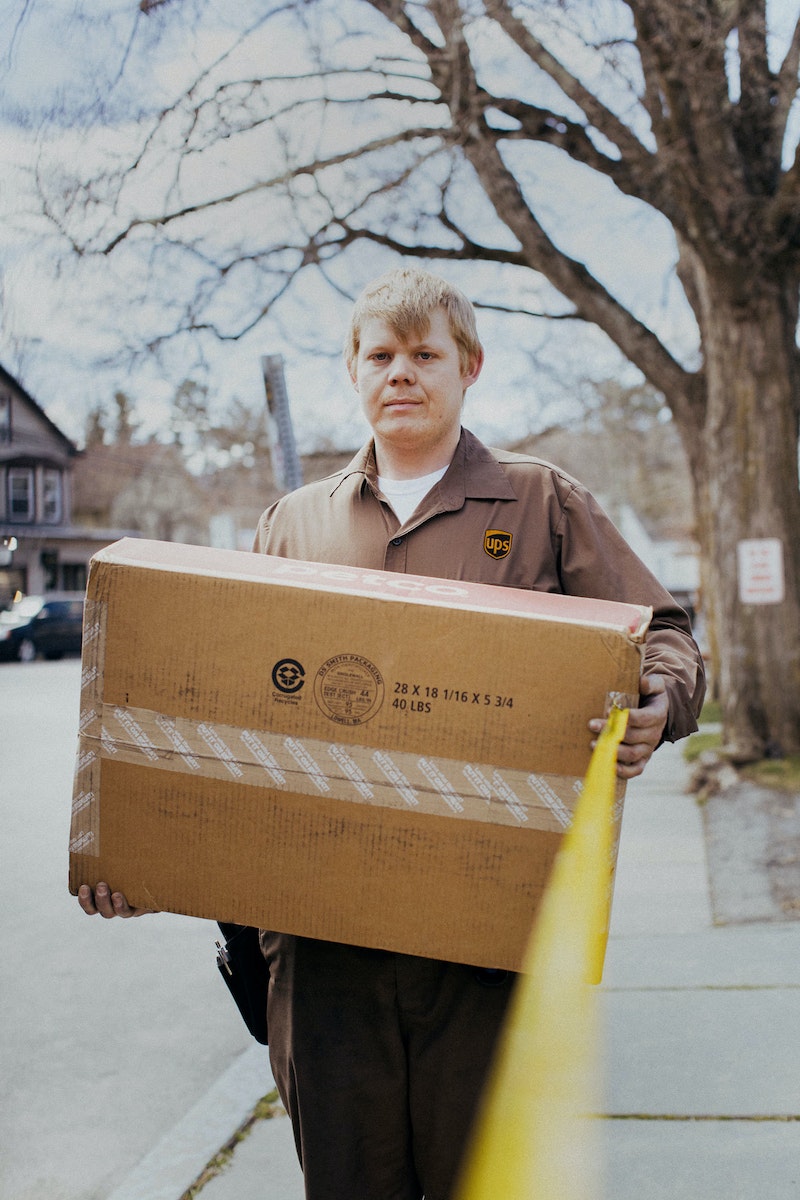 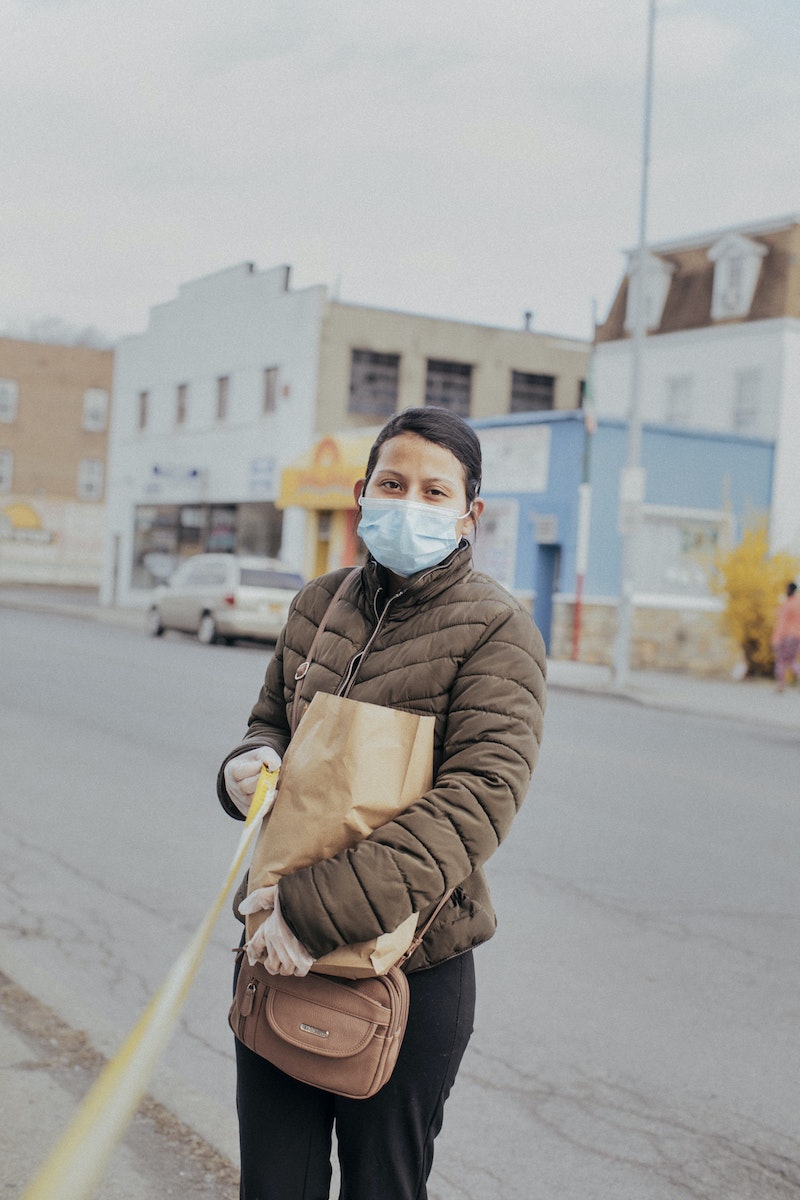 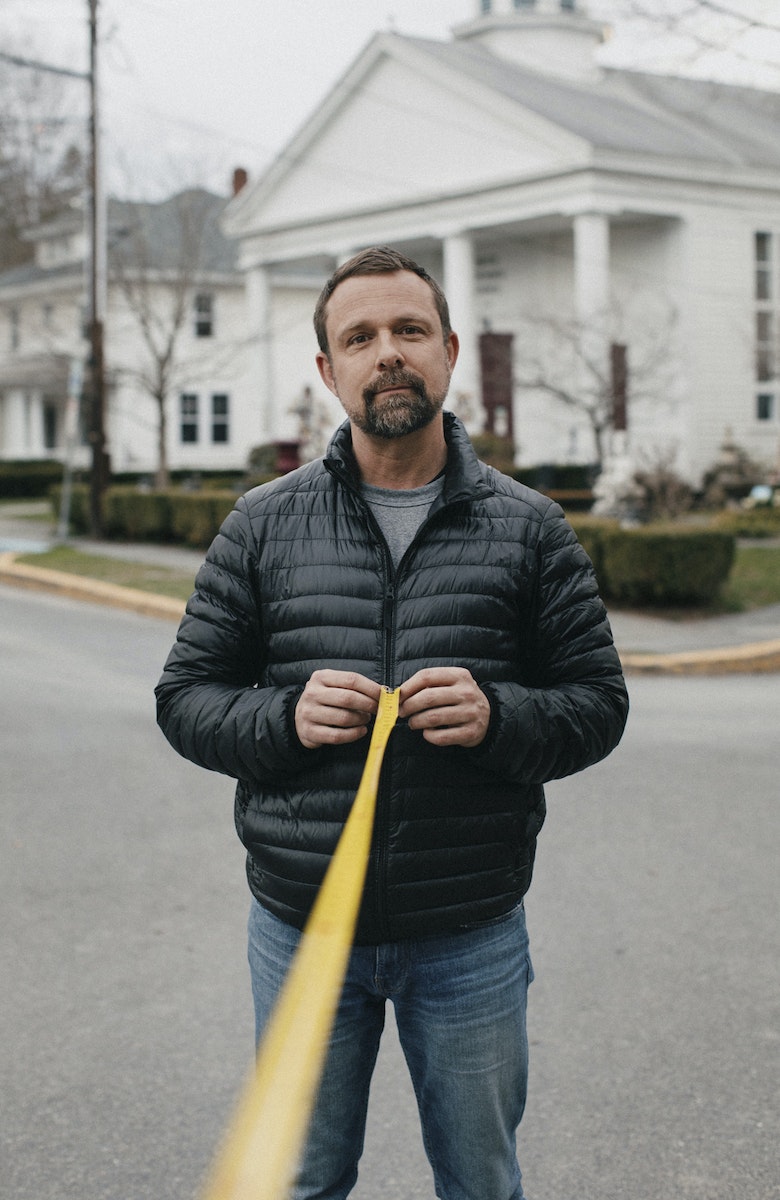 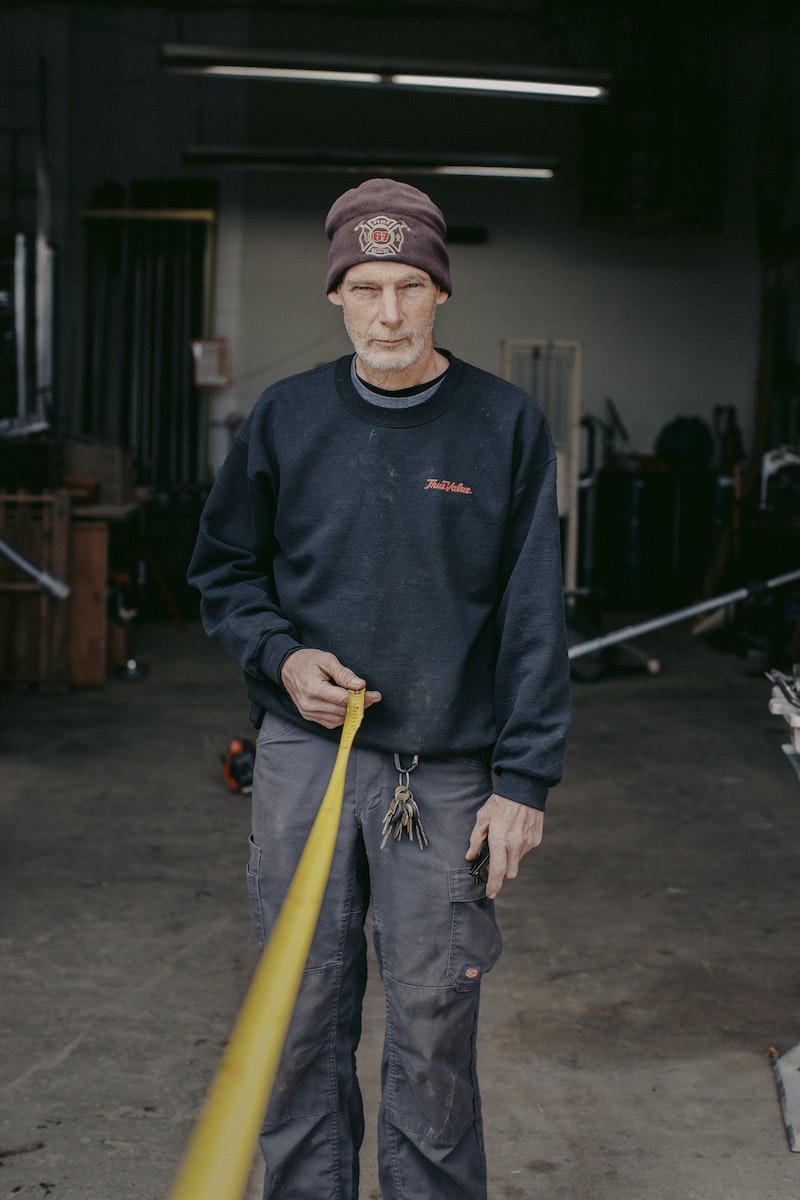 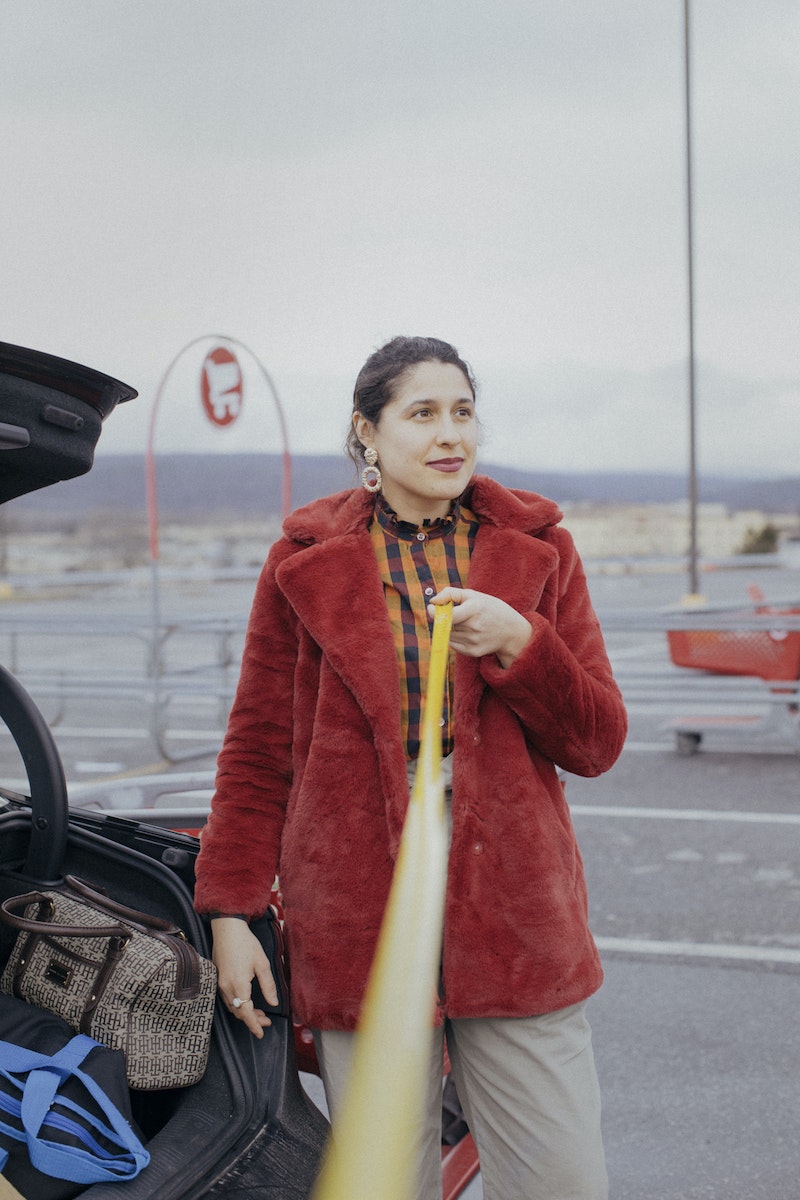