1993 was a great year for film. It was so good Daniel Day Lewis starred in two movies that year.

And then there was Demolition Man. Sylvester ​”I AM THE LAWL!” Stallone plays John Spartan, an LA cop on a mission to capture bleach-topped crime lord Simon Phoenix (Wesley Snipes). Unfortunately, Spartan’s unable to get anywhere near his rival without destroying everything, earning him the no-doubt hilarious in the office nickname of ​“Demolition Man“. Lol.

When one particularly ill-fated episode of destruction culminates in several innocents being killed, Phoenix is captured but both men are condemned to cryogenic prison (sci fi: stop trying to make cryogenic prison happen).

36 years later and, quelle surprise, Phoenix escapes the cryo clink, continuing on his reign of terror in a utopian, violence-free society that’s done away with bad things such as smoking, alcohol, meat, swearing, guns and delicious salt. 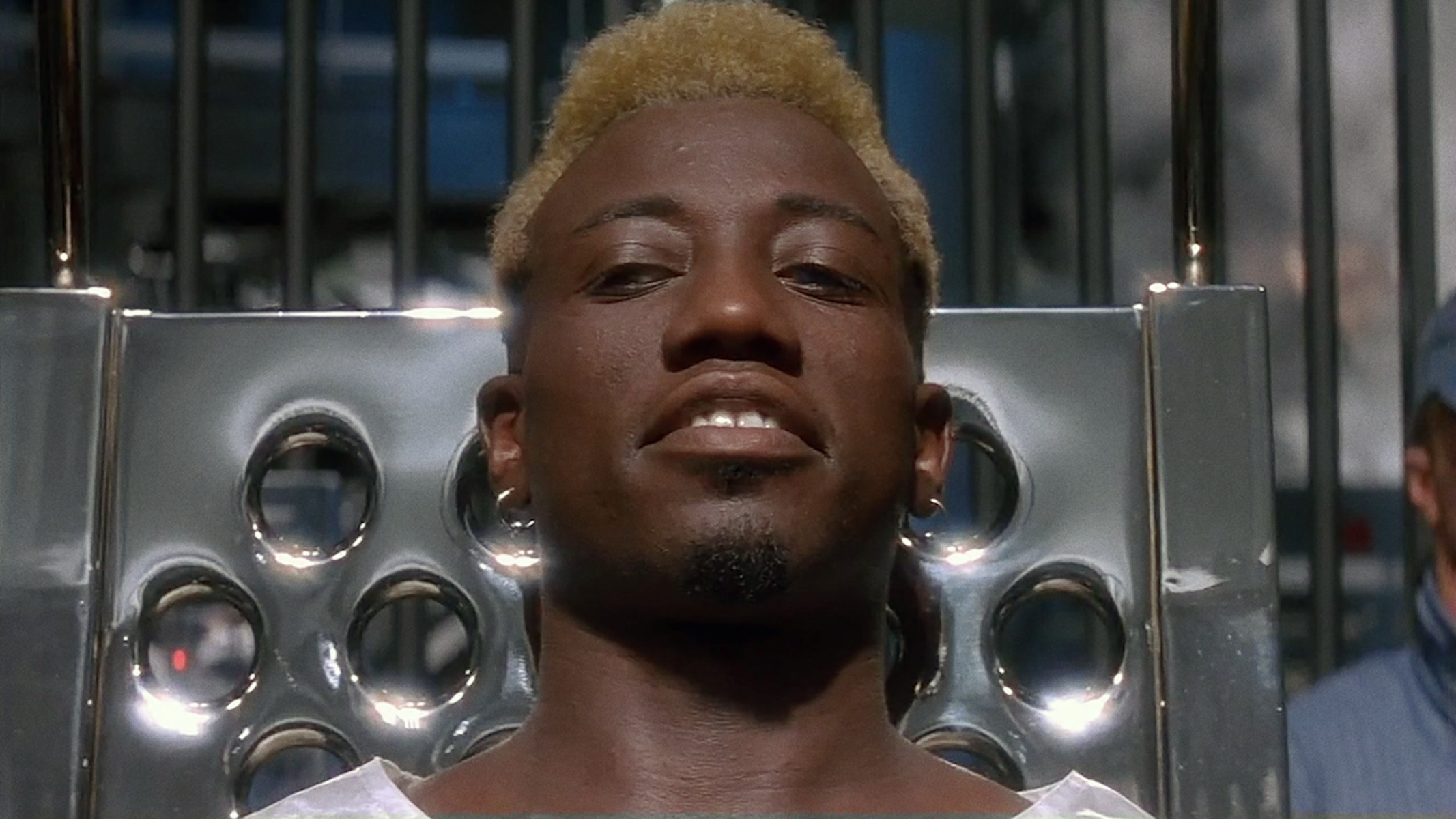 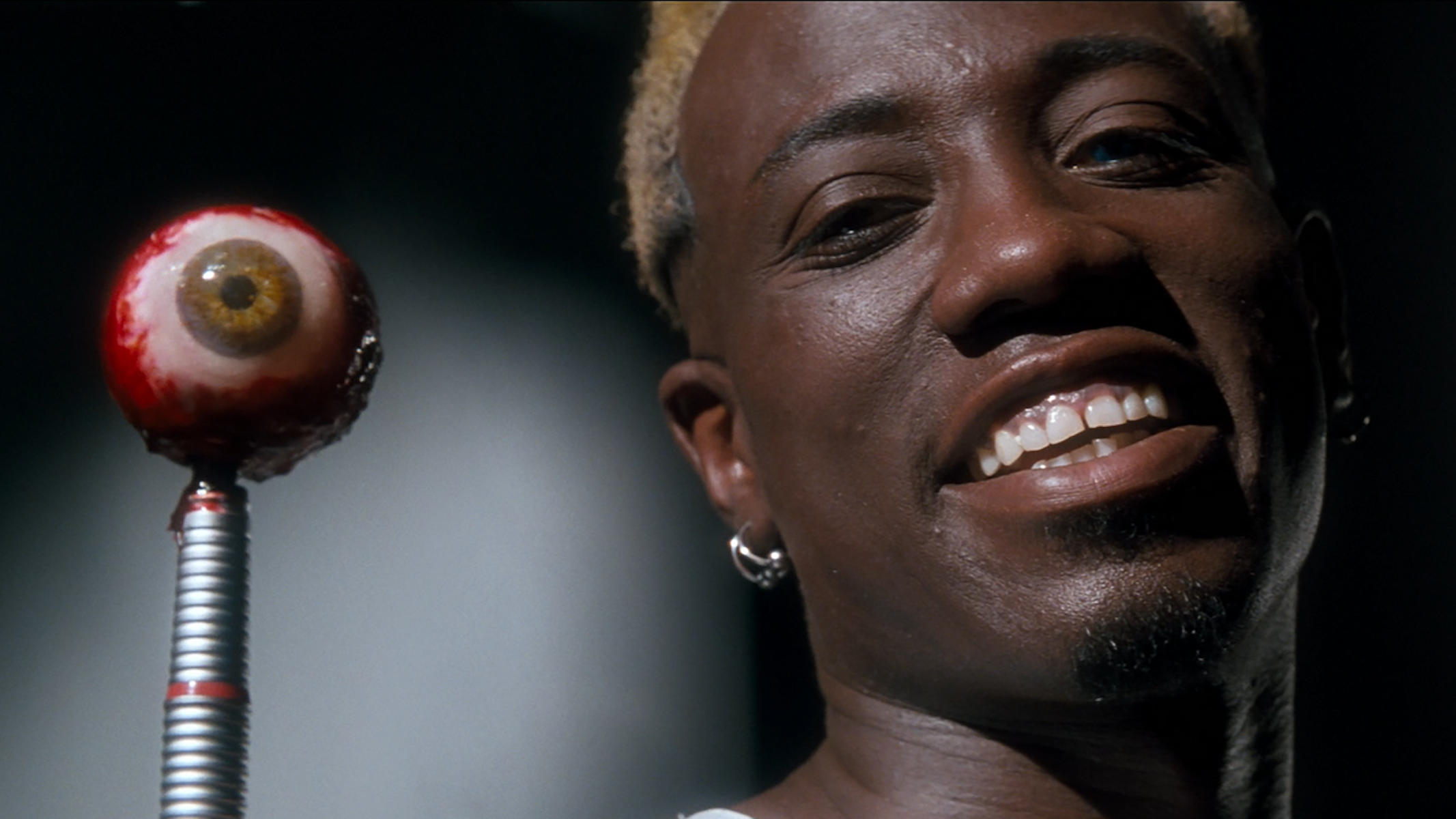 Phoenix’s mad lad tendencies are foreign to the police force who soon realise they need some old-fashioned muscle on their side, so they set about defrosting Spartan. Fish out of frozen water-based action hilarity ensues.

In terms of predicting the future Demolition Man piggybacked on some pragmatic future tropes. Tablet computers exist in 2032 (2001: A Space Odyssey did it), people are ferried around in self-driving cars (even The Jetsons did it in the ​’60s), and video conferencing is commonplace (Fritz Lang did it in Metropolis).

There is, however, some solid gold forecasting that not even the highest calibre sci-fi came close to predicting. The most impressive was foreseeing the political career of Arnold Schwarzenegger. While Demolition Man envisioned Arnie becoming President, its reference to an amendment change that would allow foreigners to run for the presidency was spot on. 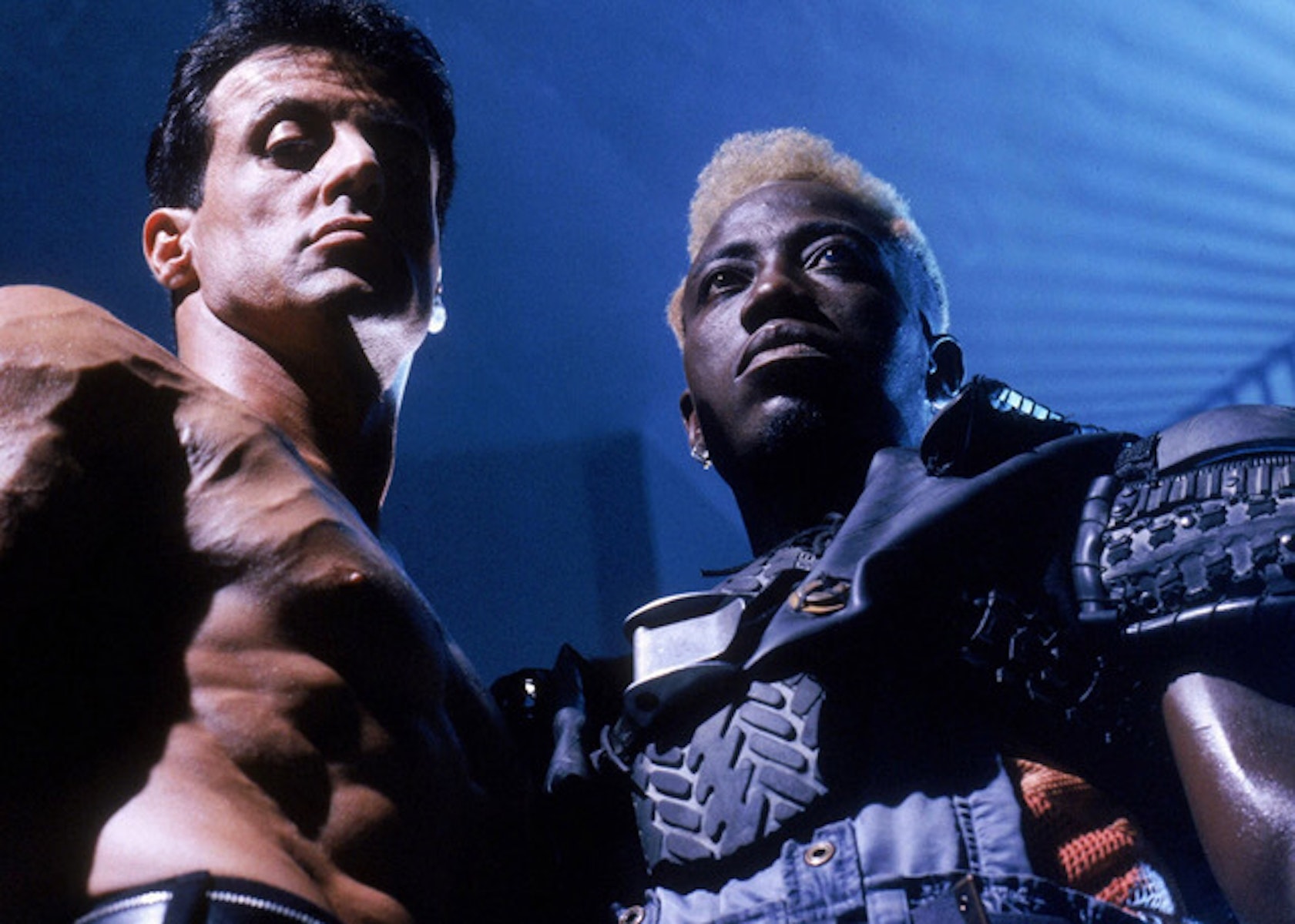 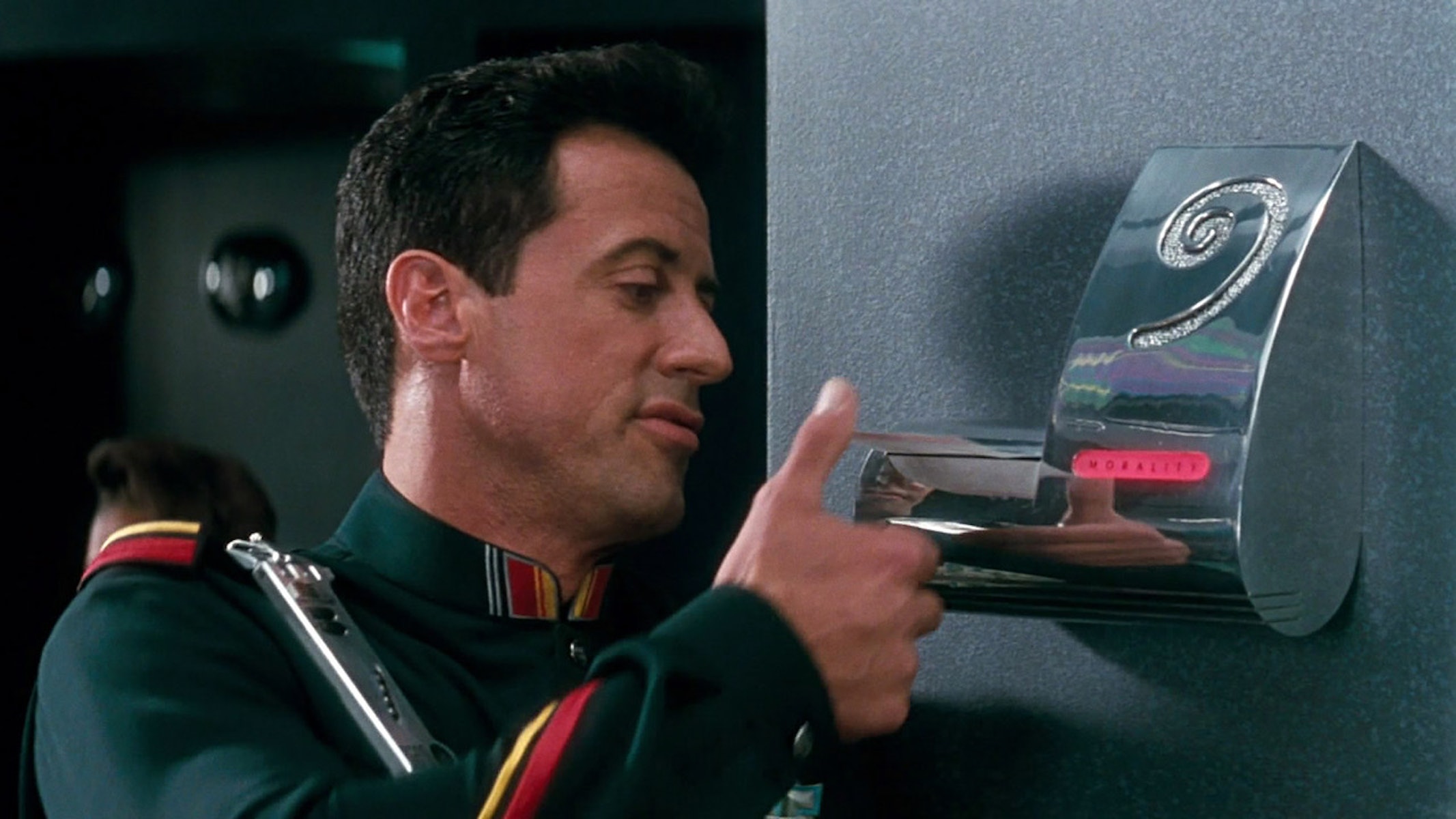 The film’s depiction of a future dining landscape is a near hit, too. Taco Bell (Pizza Hut for non-American audiences) is the only restaurant to have emerged from the ​”Franchise Wars”. In reality we have at least five franchises to choose from, but if Jamie Oliver’s recent demise isn’t indicative of an ongoing franchise war I don’t know what is.

Demolition Man​’s biggest bets are societal. In its depiction of a future society nannied to extremes, there’s dramatic income inequality, and the censorship of speech and thought has reached an absurd level. We’re not there yet, but there are worried murmurs. Look at the reaction to Greggs’ vegan sausage roll announcement to witness some wildly misplaced concerns about losing meat, because of the man, man!

While Demolition Man plays its predictions for comedic effect, it makes for an interesting take on eroding personal freedoms. The film ends positively, concluding that society needs to achieve a balance between order and chaos in order to function successfully. All thanks to Sly!

Will it take a non-nonsense macho figure to kick some of modern society’s mollycoddled masses into shape? No, but the rise of figures such as Trump, and Piers and Alex Jones would indicate that many people think otherwise.