Singaporean photographer Hidhir Badaruddin quickly grew tired of being asked what kind of Asian he is. But it got him thinking about the underrepresentation of brown Asians in glossy magazines and TV shows, the ones he grew up flicking through and watching. At the same time, there was a growing need for him to reinvent the ways Asian men in particular are portrayed, highlighting the negative western stereotypes of ​“being passive, emasculated, lacking sex appeal and a voice”.

Four years ago he found himself 7,000 miles away from home, to study at London College of Fashion. But it wasn’t until Badaruddin travelled back to Singapore after having spent a few years in London that he set about recreating a new vision for Asian masculinity: one that celebrates youth, tenderness and capturing the soul of the male identity found in his home country, and within Asian communities across his new home, the UK, too. 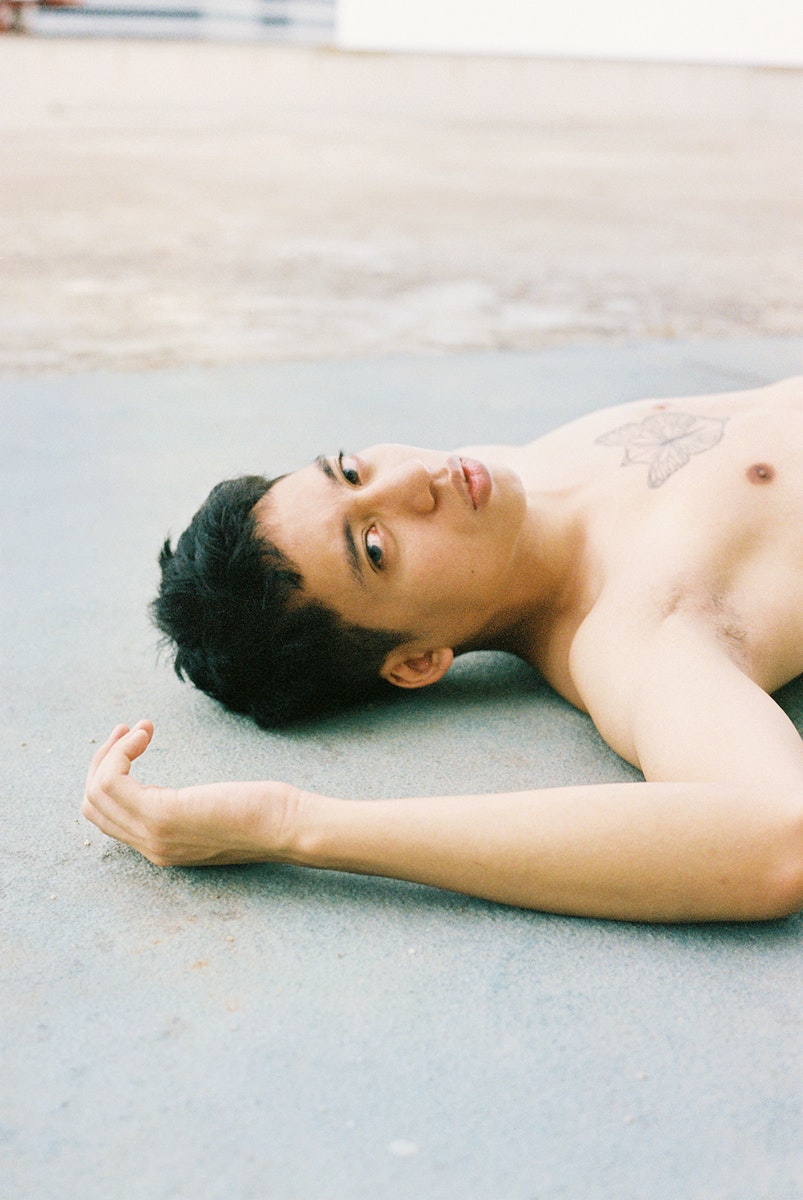 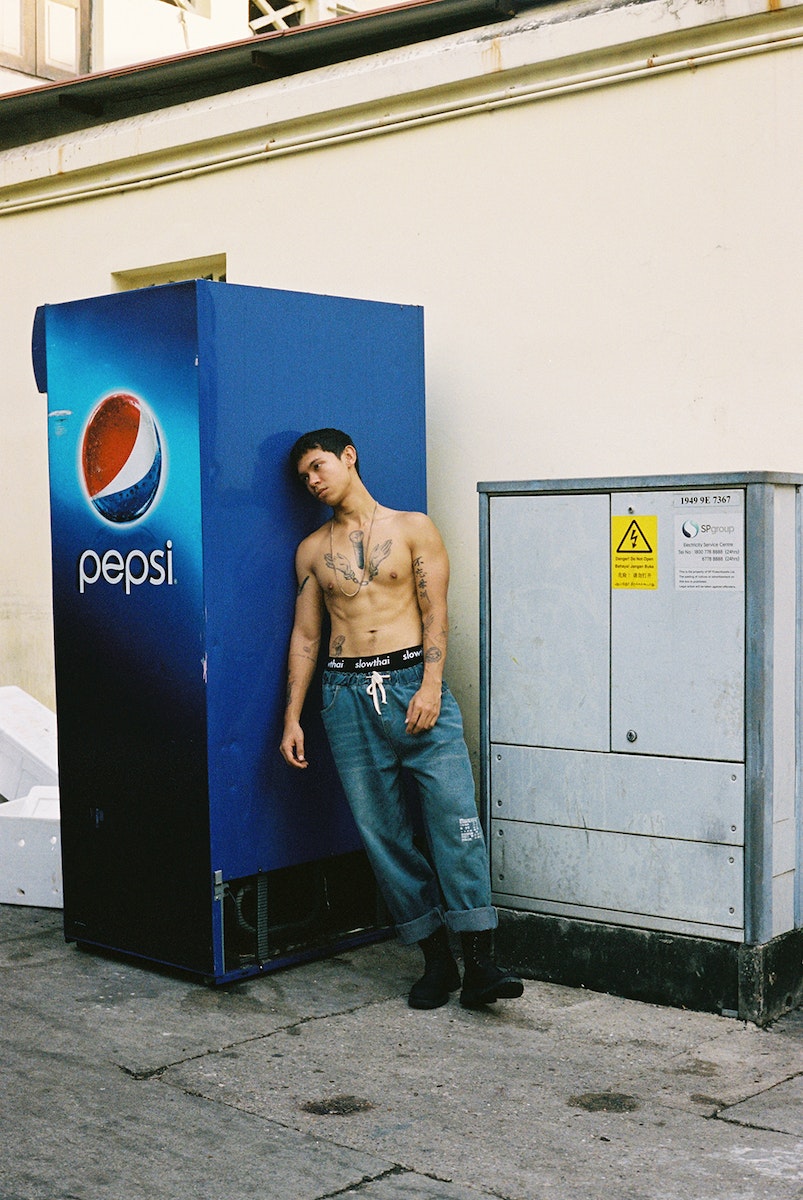 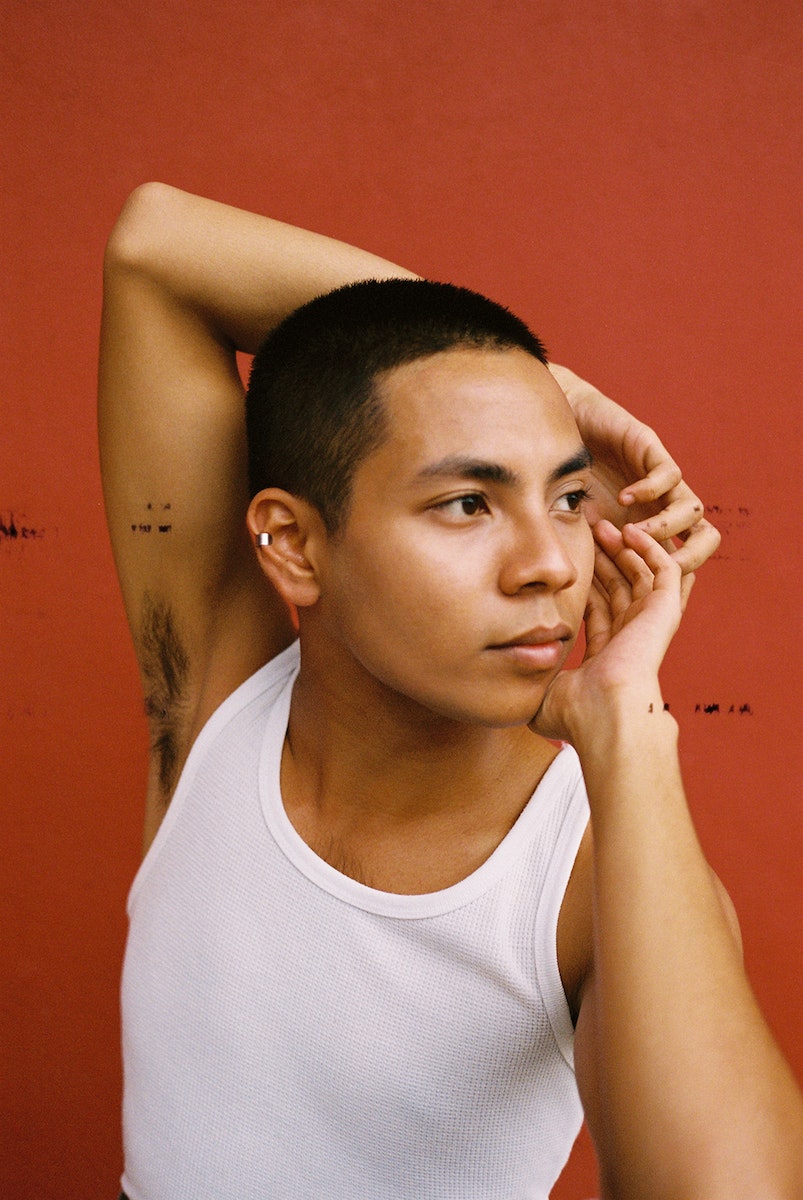 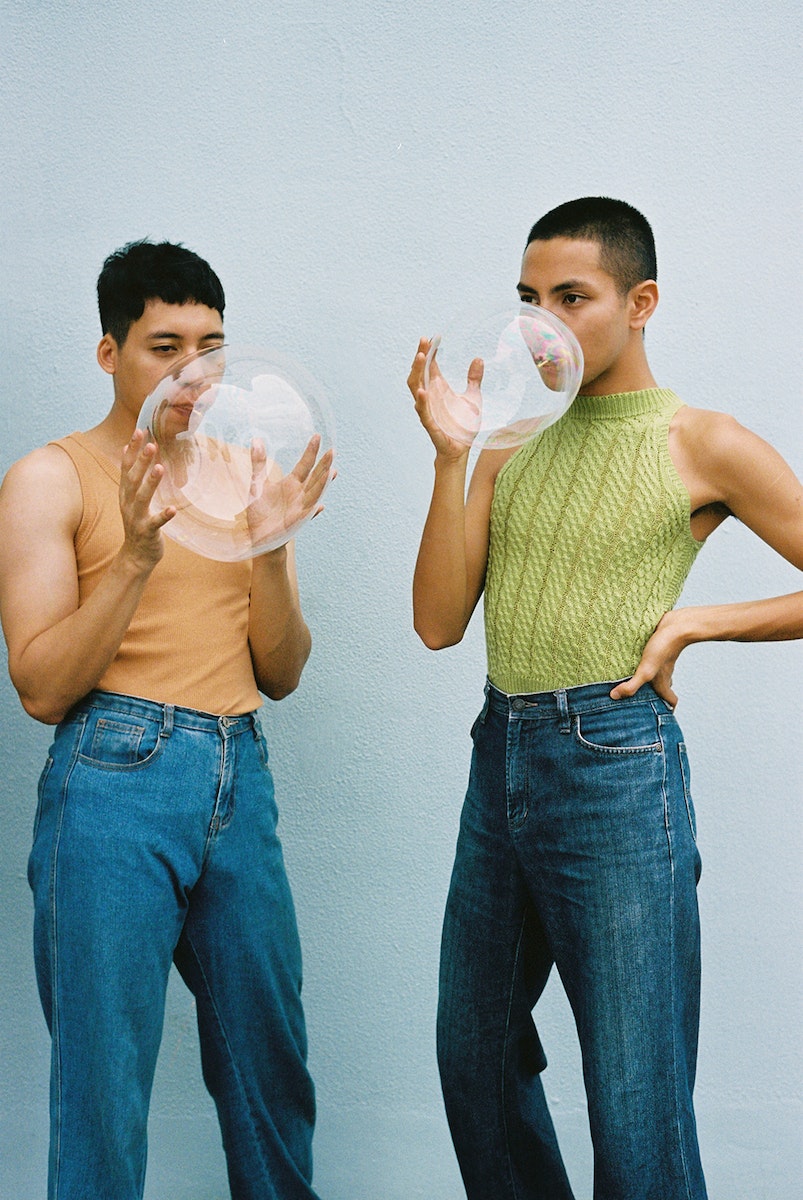 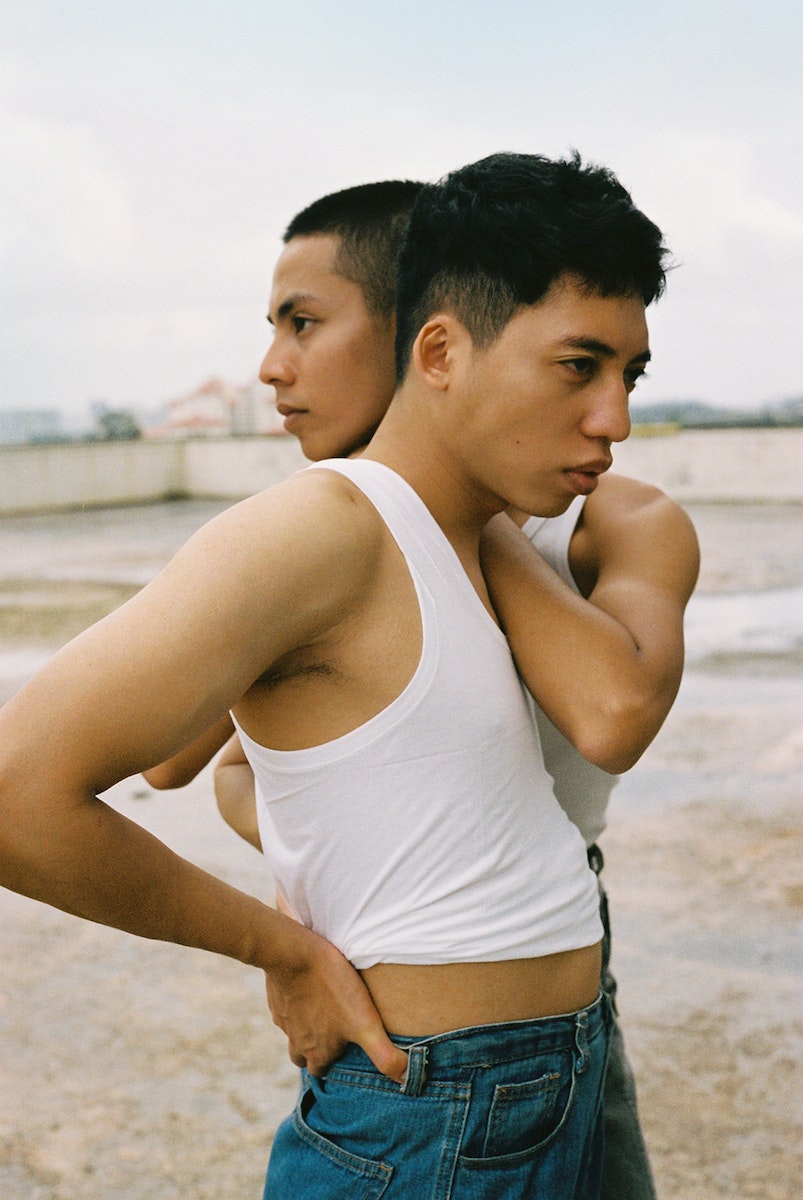 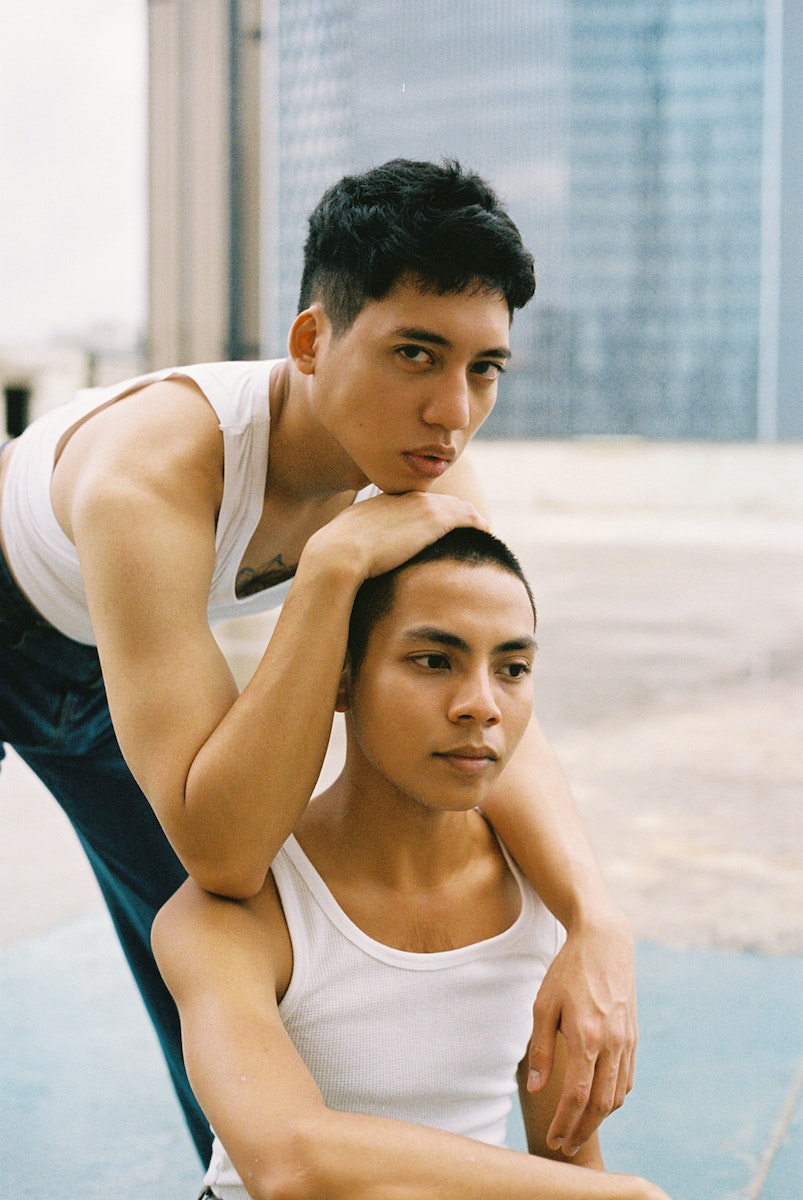 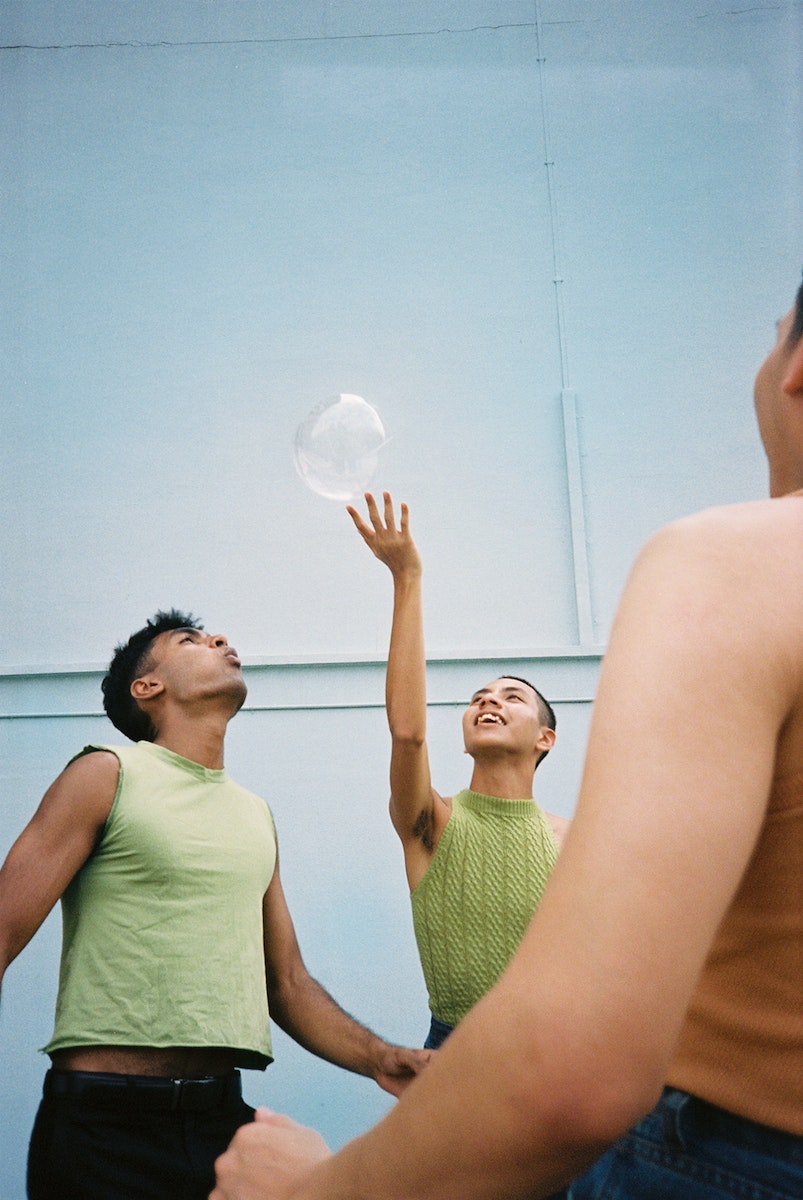 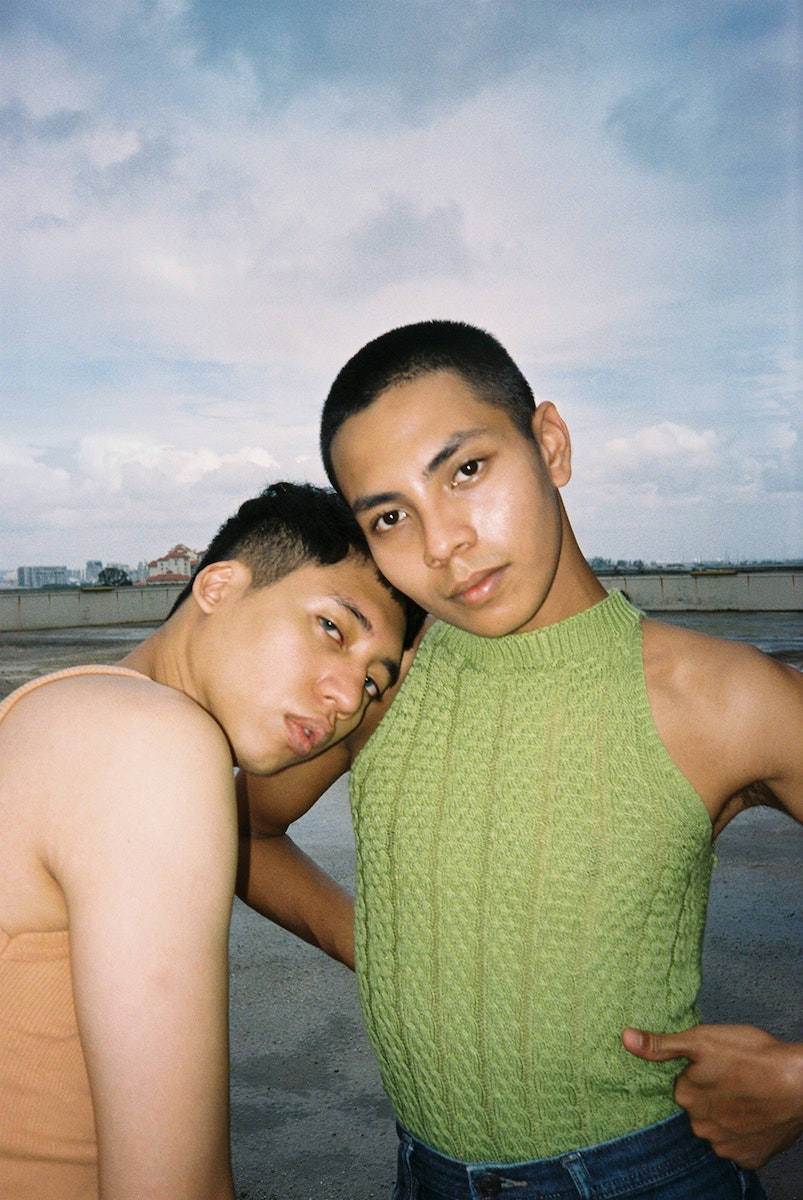 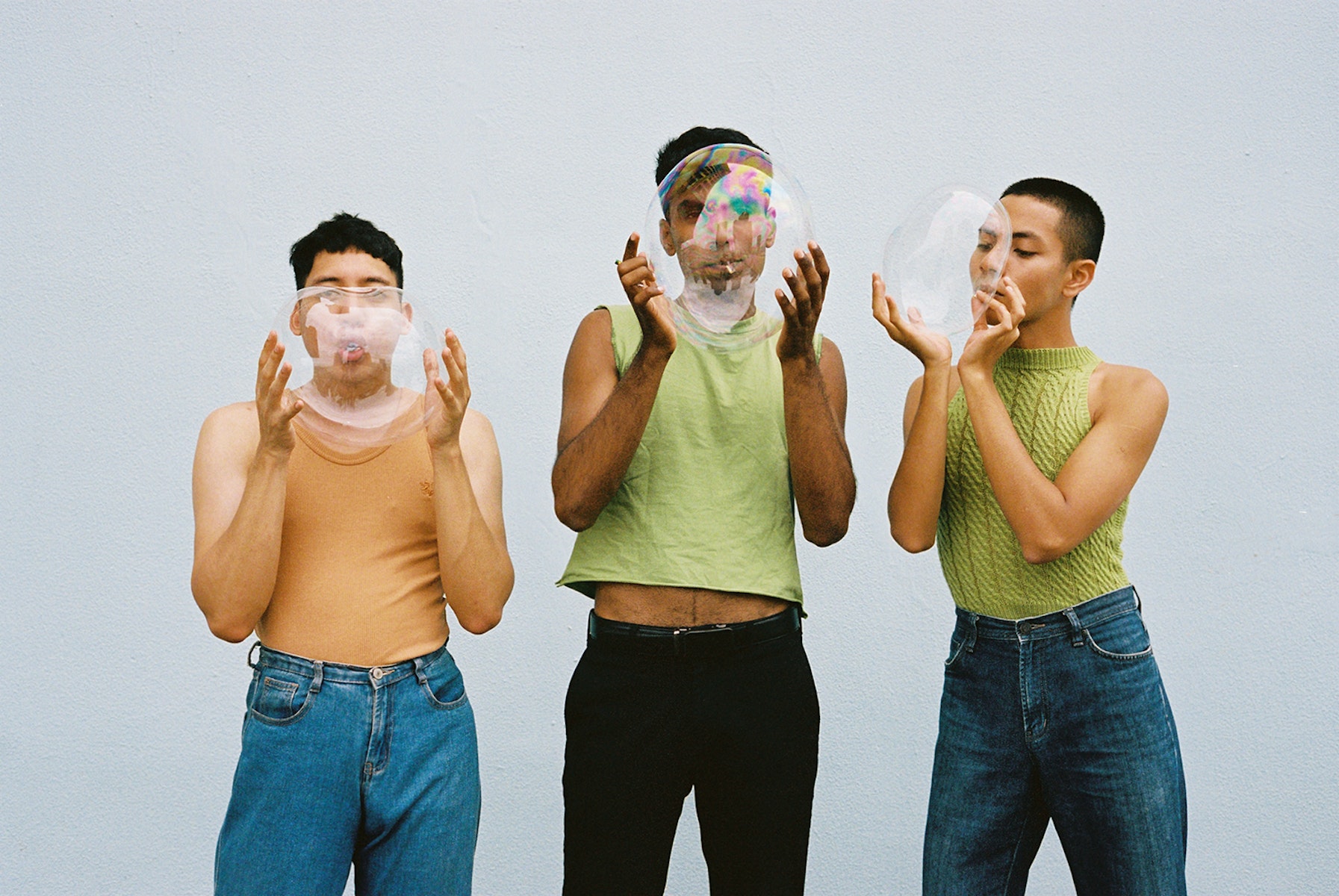 With a fire in his belly, the photo series Younglawa was born – its title merging two of the photographer’s native languages, ​“young” in English, and ​“lawa” in Malay, meaning ​“someone beautiful”. An ongoing project, it presents various Asian boys photographed in raw, intimate and playful scenarios so as to challenge the traditional values of how Asian men are mostly seen both within and outside of their communities.

“People often forget that just because the media always shows the UK in a Eurocentric light, there is still so much diversity in the everyday,” the 25-year-old says. ​“I started photographing boys from back home in Singapore, but I always knew I wanted to take the series to London to visually explore the geographical differences while recognising the similarities of Asian identity between the two places.”

Badaruddin’s images not only represent rich diversity, but men of different shapes, skin tones, sexual orientation and gender expressions, in the hope to spark a dialogue for a new generation: that one size certainly doesn’t fit all.

“With Younglawa, I want to go against what’s known and accepted and bring out what is real,” Badaruddin says. ​“I want to show the real essence of these men and how multi-faceted they can be.”