Back in March, in the early stages of Lockdown 1.0, photographer Jermaine Francis began a weekly journal of life in London. The empty streets, queues outside Sainsbury’s, loners taking themselves out for their allocated, daily 30 minute walk. For him, it was important to document a journey of what was happening on the outside while many of us were trapped inside, adjusting to life and not really coming to terms with the abrupt changes happening around us.

“I thought I would make images on my daily allocated exercise and journeys to the shops,” he says, from his home in London. ​“Rather than ​‘photojournalism’, though, I wanted it to be more about those small moments which were taking on a special meaning.”

But Francis had no idea of the global events that were about to unfold in the midst of the pandemic. While at first his photographs were capturing small, fleeting moments, his attention was soon turned to the explosion of politics and protest thrust into the spotlight after the unlawful killing of George Floyd at the end of May. Where the streets had been empty for weeks on end, there was a new form of life taking place: anger, frustration and comradery in the streets of his city.

“Suddenly, a new layer emerged. The Black Lives Matter protests, trans rights protests…”, he recalls. ​“While the streets had been empty, they were not silent. The images reflect the myriad of issues that existed during 2020.”

Snapping away, Francis has collated over 170 pages into Something That Seemed So Familiar Becomes Distant – a photobook taking the viewer through months of ​“unprecedented times”, Zoom catch-ups and (sorry), a ​“new normal”, bringing new life to the most mundane of scenes. A Londoner puffs on a fag wearing a fur coat, a man reclines in a park, a couple walk arm-over-shoulder down a path and, of course, thousands gather in Hyde Park to protest, but each scene creates, what the photographer calls, ​“a space for us to engage in the act of looking and seeing during an event which is probably the biggest collective human experience in recent times”.

“I learnt a lot about the human condition – the good and the bad,” Francis adds. ​“It also reinforced the fragility of society as well as the resilience, and the beauty of friends and simple things.”

Francis mentions that the process taught him a thing or two about himself, too, like what was important, and the ​“emotional connotations that can exist within a piece of work”. And, like many living and working in the capital, he found himself falling back in love with London, noticing the bits which, pre-Covid, were hard to recognise when stood on a rush hour tube train with a stranger’s armpit in your face.

Ultimately, though, Francis wants you to laugh, feel hopeful, recall memories and contextualise this year’s most volatile and emotional collective experiences. 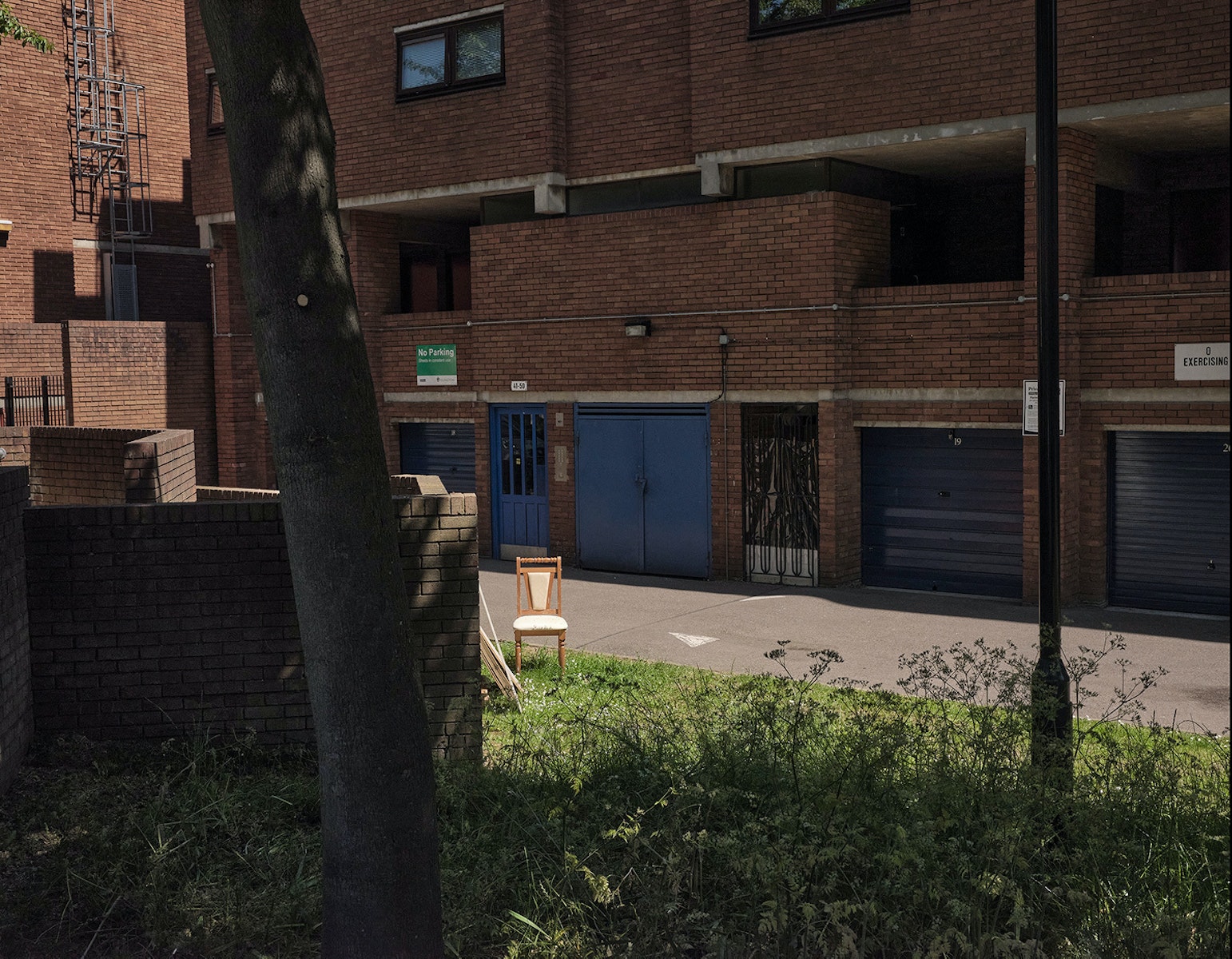 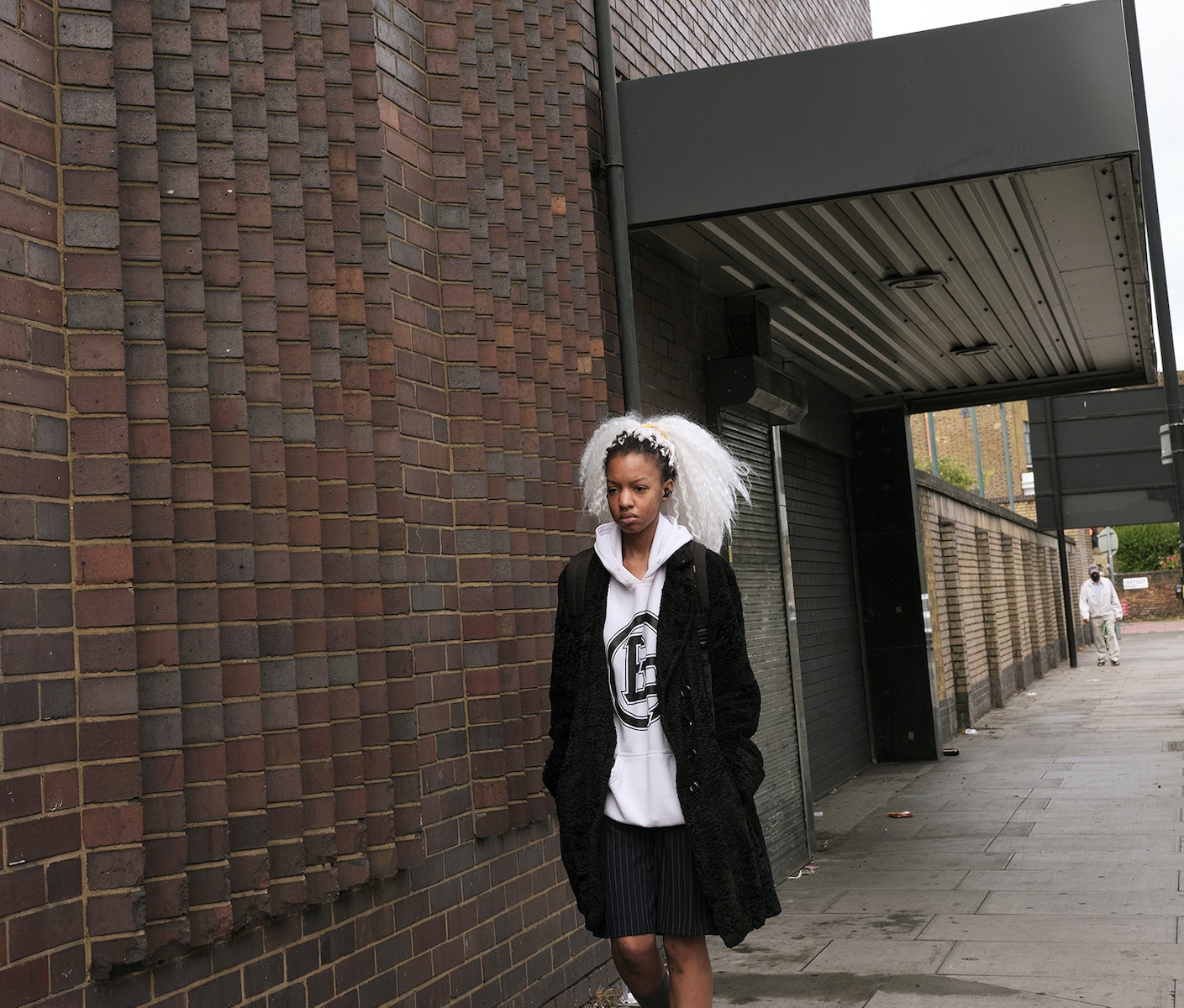 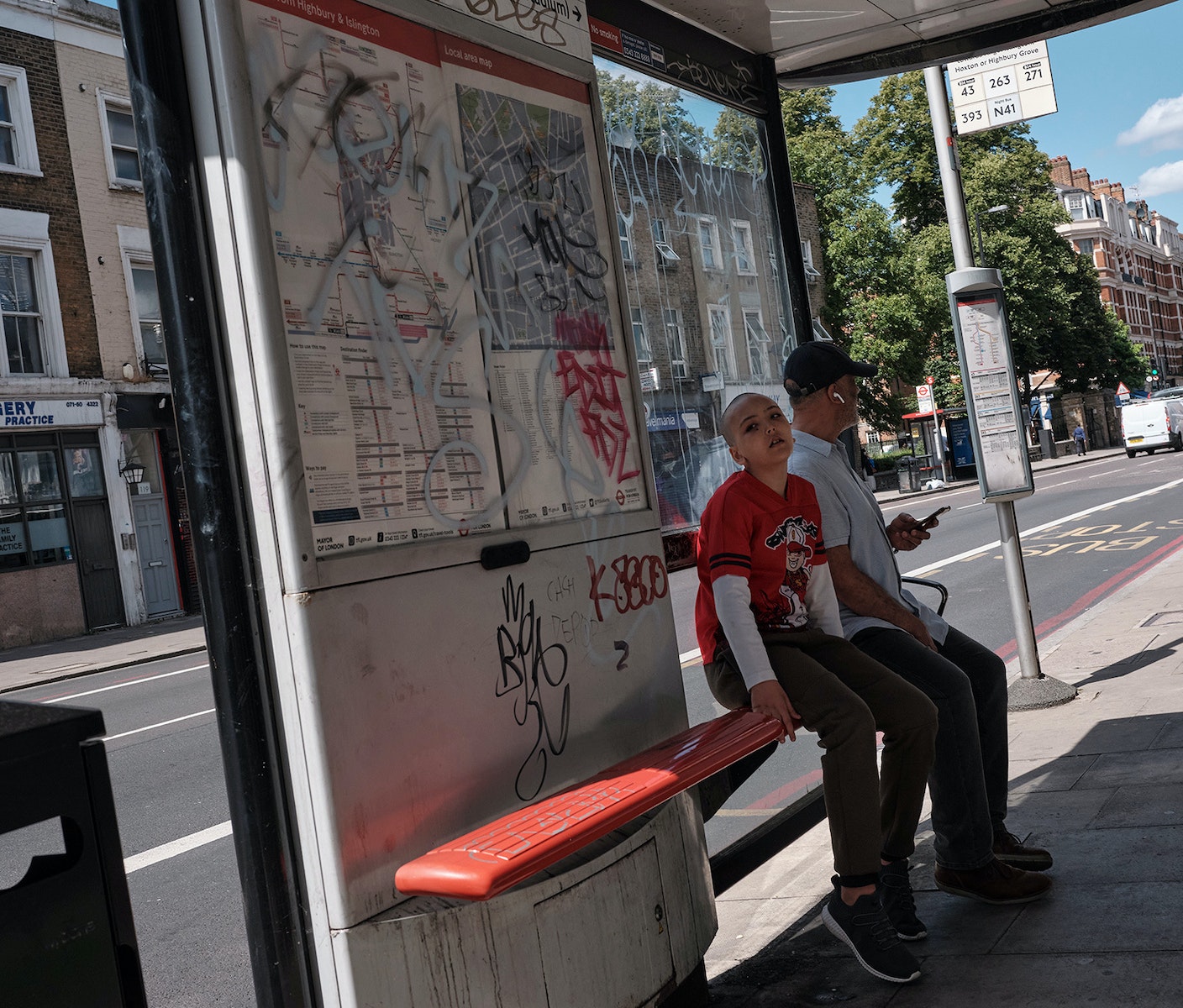 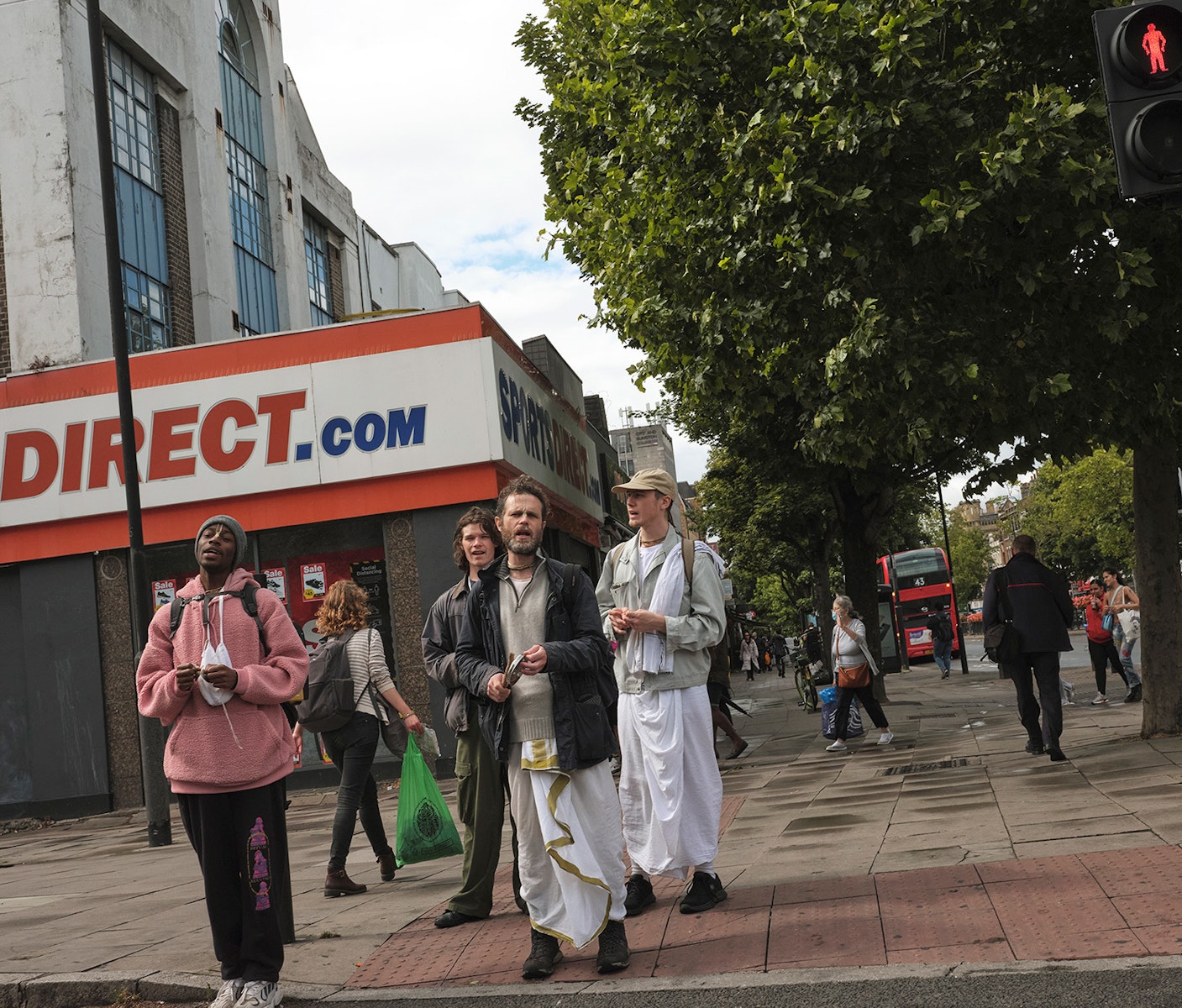 Click here to grab your copy
The new print issue of The Face is out now. Order your copy here.