When’s the last time you thought about a knob? Whether short, fat, long or thin, somewhere in between or none of the above, you may just find your cockelganger in East London artist Dominic Myatt’s new book, Penile Papers.

A collection of scribbled dicks, the book is a product of Myatt’s fascination with how people make different marks to communicate the same ideas or messages. With that said, he asked a whole host of famous people to draw their interpretation of a penis. ​“For a long time, I’ve collected photos of hand-written signs and drawings, and this just felt like a playful way to compile all of those things,” he says.

He wanted to draw attention to the humble ​“but ubiquitous” dick scribbles most of us, at some stage, etched onto classroom tables, friend’s notebooks and toilet cubicles – a shared language of tongue-in-cheek humour. ​“I was mostly interested in recording how different people would respond to the request for a drawing, and what their drawing of a penis would look like,” he adds. 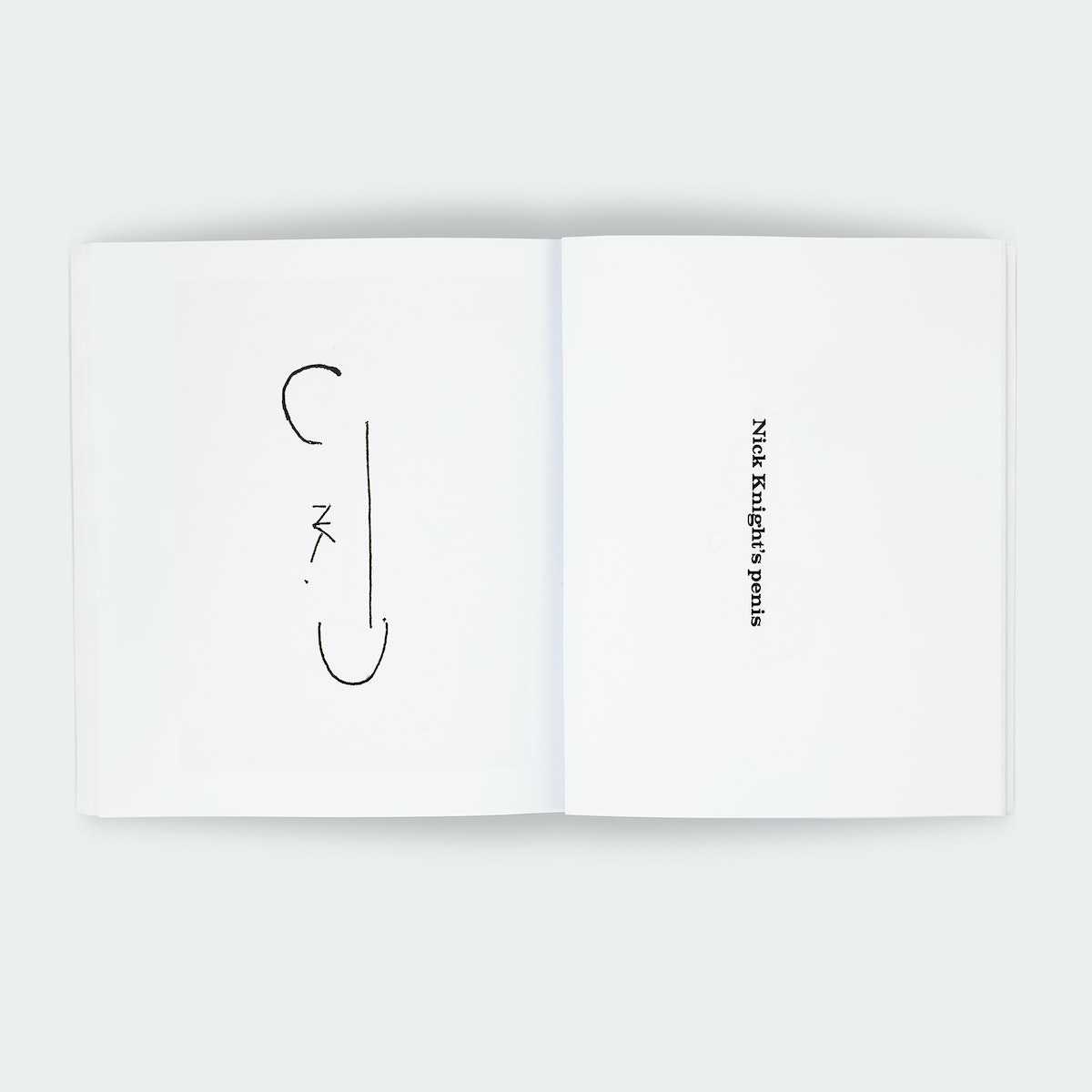 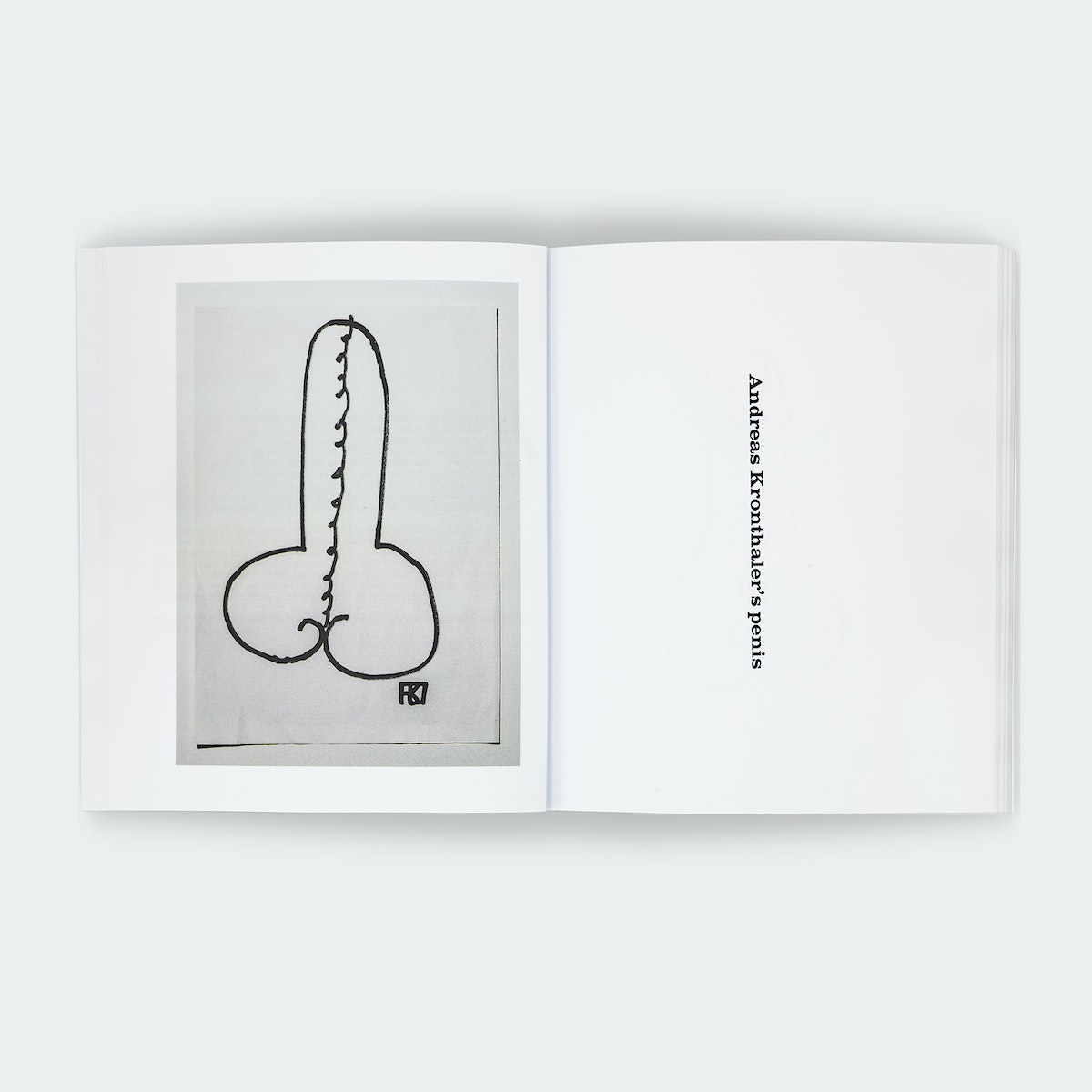 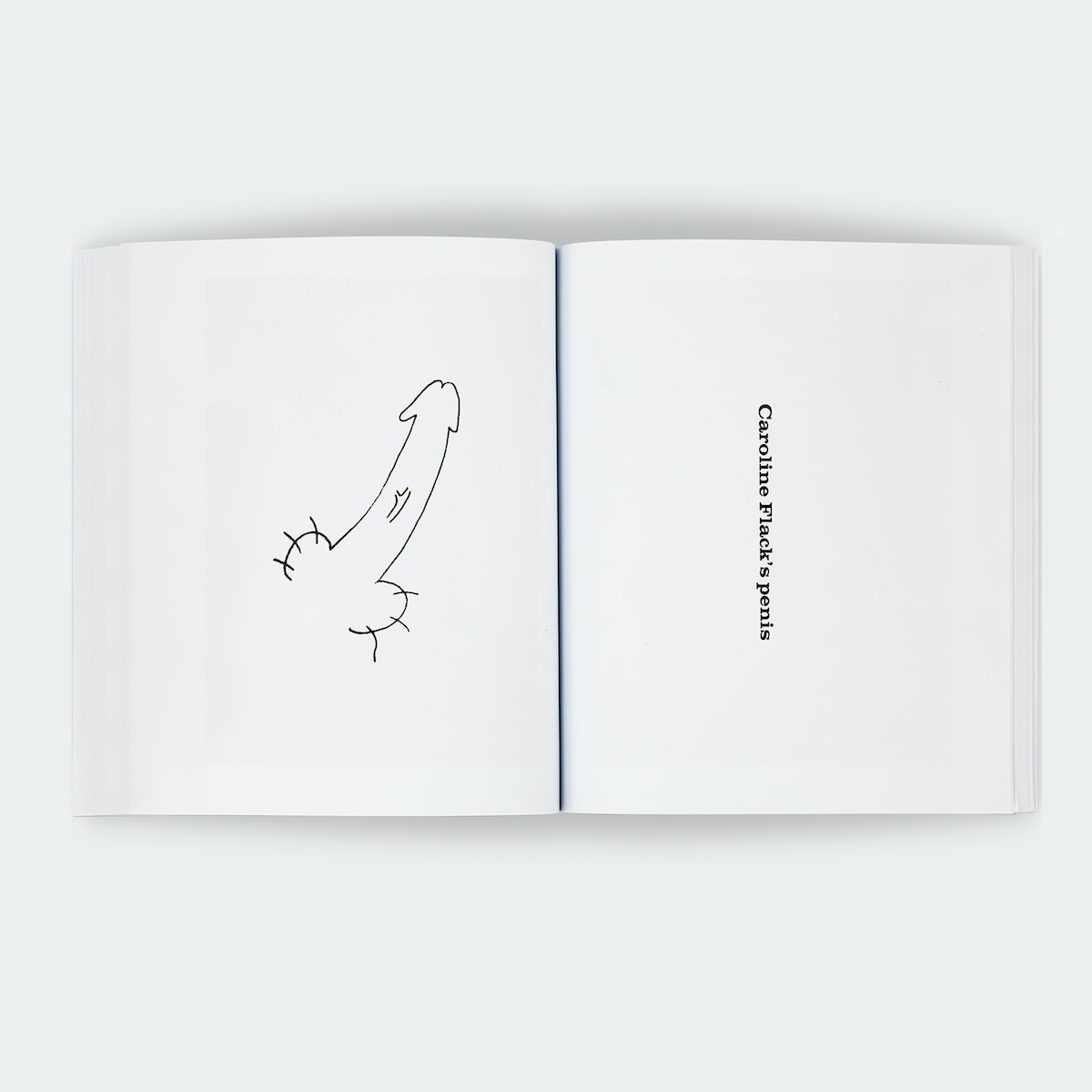 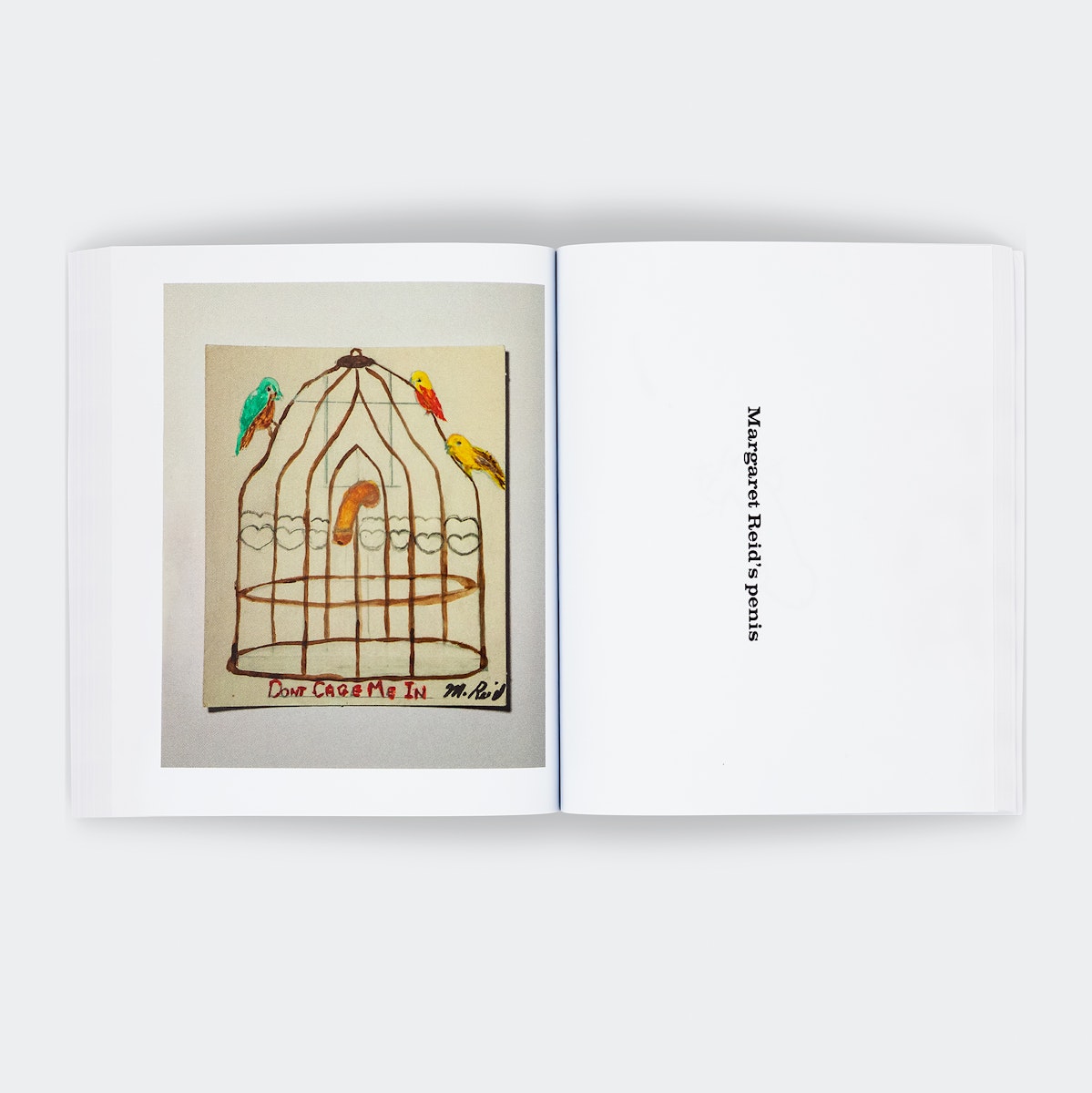 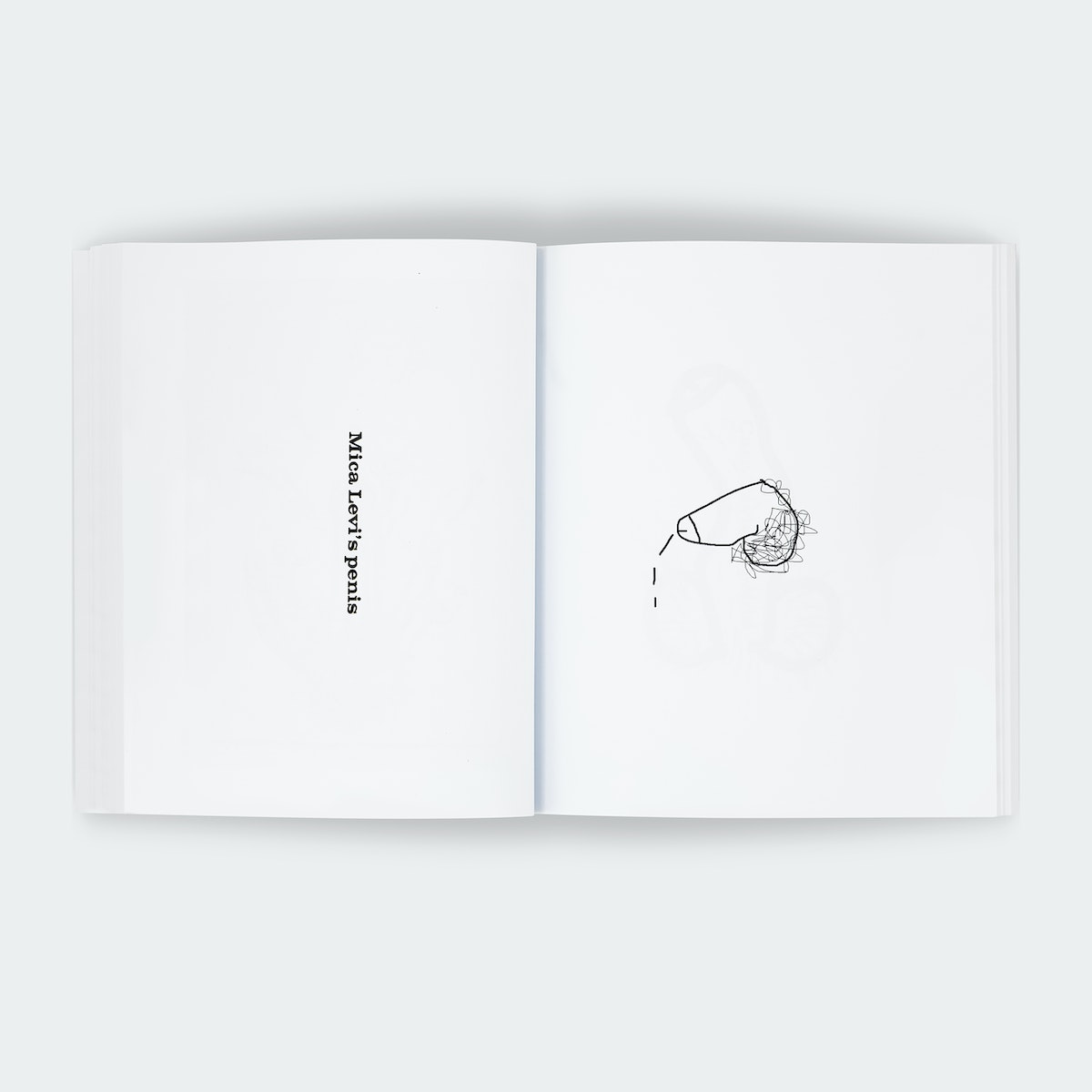 Featuring phallic scribbles from the likes of Vivienne Westwood, Princess Julia, Matty Bovan, Charles Jeffrey, Nick Knight, Beth Ditto and the late Caroline Flack, cocks are drawn on a wide spectrum: some abstract, others playful, while some ​“address the sexual nature”.

The project actually started back in 2017, but it’s been a slow-burn ever since with financial troubles along the way, not to mention the hard-hitting pandemic. ​“I came up against lots of problems with funding and, eventually, had to make changes so it was viable enough to make some profit.”

The profit is going directly to two charities that Myatt is supporting through sales of the book: the Terrence Higgins Trust which aims to destroy the global stigma around HIV – and recently played a crucial role in ​“lobbying the government to fund PrEP,” the artist says – as well as, The Runnymede Trust, the UK’s leading race equality organisation established in 1968. ​“Recent events, both locally and internationally, have made more people realise that their work is just as important now as it was in the ​’60s,” Myatt adds.

There’s a handsy element to the book, too. Going all the way, Myatt designed the book to reflect the average UK penis size (5.1”) and, once the book is rolled up, it sort of looks like a willy. ​“It’s a nod to the phenomenon of the dick pic,” he says. ​“Solicited or otherwise, whilst ridiculing it at the same time.”