A bracelet made out of hair. A sleeping man covered in peanut butter. A satanic figure with his cock out. No, this isn’t your worst nightmare. It’s the raw, disruptive world of Euro art-cum-porn mag GUT, the London-based publication where death metal is the soundtrack and highly inflated, fake-tanned boobs are all the rage.

Staying true to creepy tradition, GUT​’s fifth issue has returned, like a monster lurking under your bed, in time for Halloween. With previous issues exploring themes such as magic and death, what does this issue have in store for us?

“Initially, I wanted the whole thing to be just about Germany,” admits the Nottingham-born East London resident with a particular Deutsche obsession. ​“Then I thought it might be a bit too niche, so I decided to make it easier by selecting those five main visual themes and just [exploring] them all.”

Throughout the magazine, those kinky German influences are expressed via witty dollops of sexual innuendo and tongue-in-cheek set-ups. In a photo-story titled Mutter an exuberant, larger-than-life mum is shot by her daughter wearing a traditional German dirndl while throwing provocative shapes around her house.

“Once, a friend of mine described my mom as ​‘a handful’,” writes Mutter photographer Claudia Holzinger in the accompanying text. ​“I didn’t quite understand him at first, but now I do. When she is present, everything she’s saying and doing she does with one hundred percent effort – and at one hundred percent volume.”

“The photographer has never made anything for GUT before and is from a very rural part of Germany,” explains Hughes. ​”I thought they were brilliant. Then she wrote about how her mum’s kitsch style was really embarrassing as a kid but now as an adult, she can see it’s interesting.”

Issue 5 is bursting with such vivid characters and stories. If GUT has taught us anything over the years it’s that idiosyncrasies are wonderful and naughtiness should be celebrated. 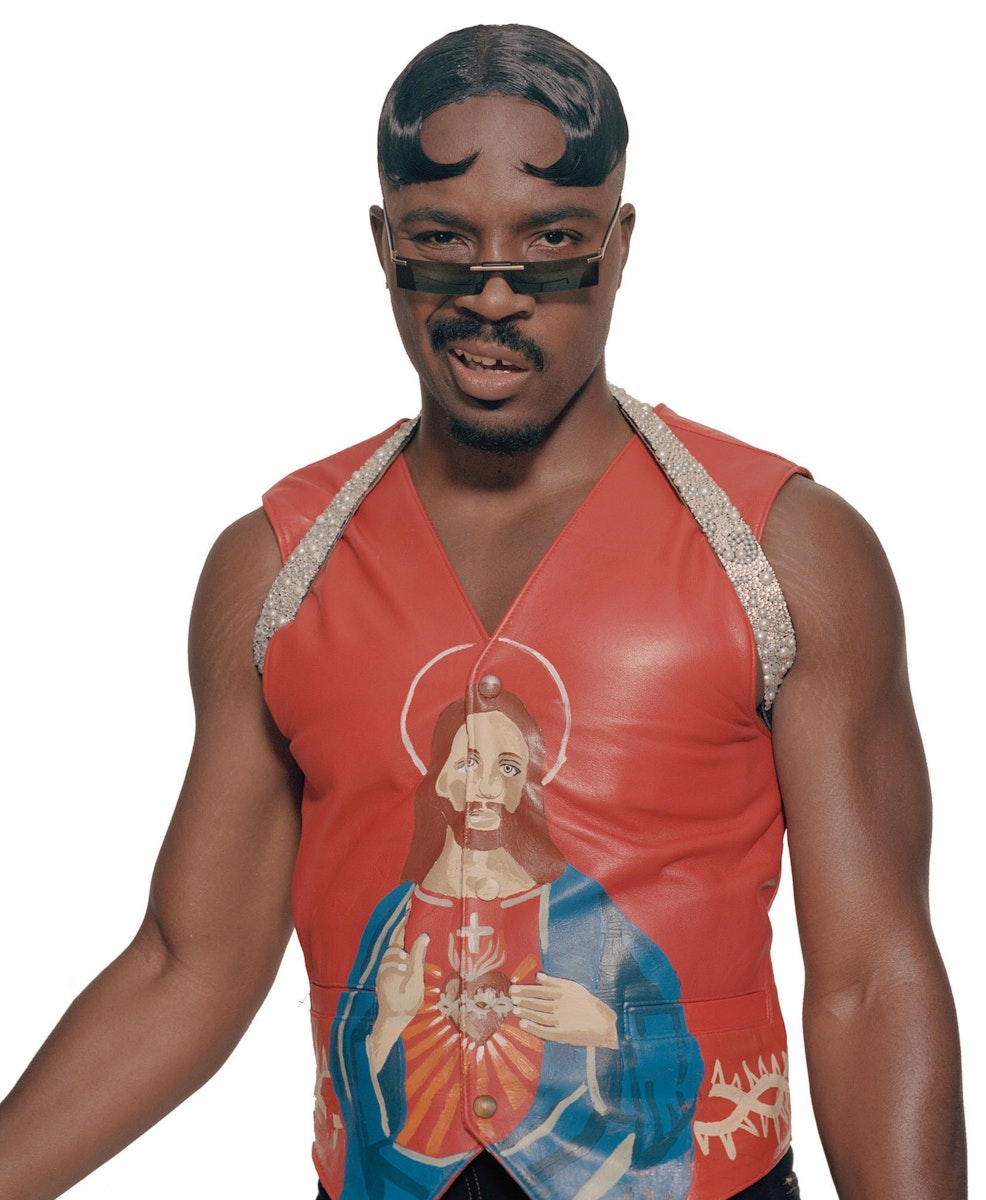 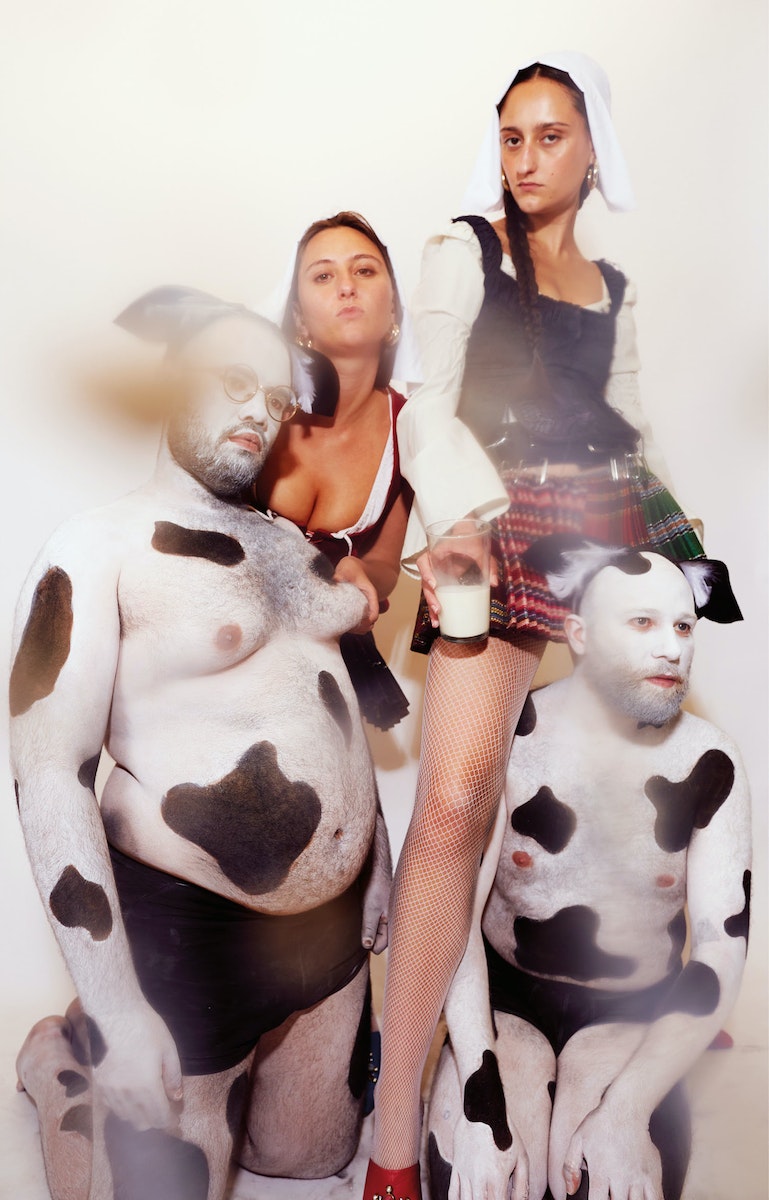 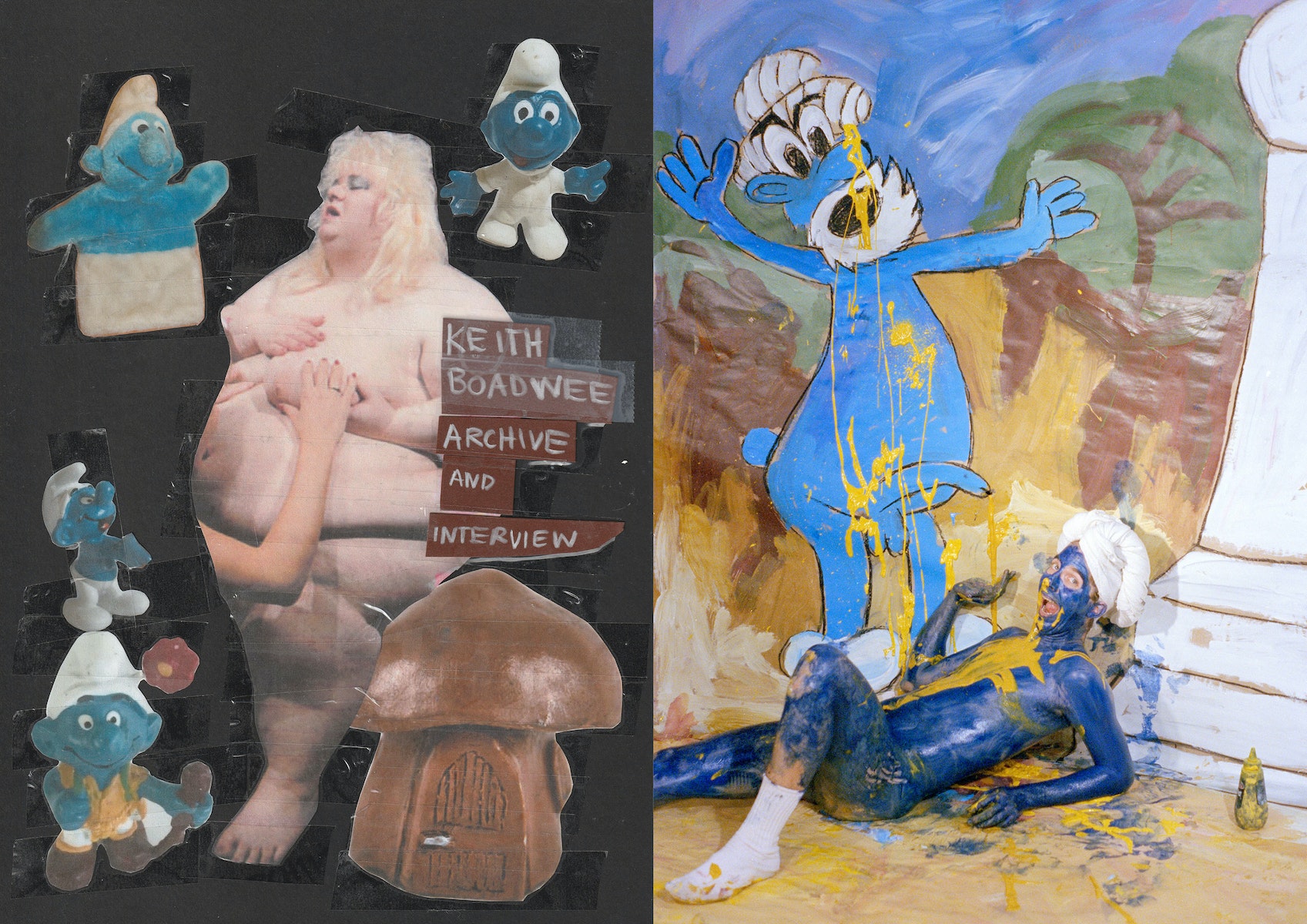 From: Keith Broadwee Archive and Interview

“It’s a massive milestone for me,” she says excitedly. ​“As soon as I saw his work as a teenager I was obsessed with it and him.”

What, then, actually makes a contributor intrinsically GUT-friendly? How does Hughes curate her vivid, unique, cult vision of Germany from a small space in east London?

“There is no specific agenda and there never was and never will be,” she insists of her one-woman mission. ​“GUT naturally has an openness to it. And I think the contributors enjoy that creative freedom without boundaries.” After all ​“brands or mainstream magazines only want pretty fashion editorials”.

Which is perhaps the last thing you’d say about Hughes’ passion project. Anarchic, rebellious, rude, a little bit sickly, and just in time for Halloween – never fear, GUT is back.

You can purchase GUT Issue 5 here