Talia Ryder’s M&M‑green nails are poking out from the sleeves of a black hoodie with the Playboy logo on the front. I ask about it, and her mum Kristin – who’s ­chaperoning our meeting at a TriBeCa photo studio – interjects: ​“I’m curious about it, too!” But her actress daughter insists the infamous top-shelf rag has recently rebranded, saying: ​“They write really smart feminist articles!” This is just the start of Ryder’s strong POV on sexual freedom and gender equality.

The 17-year-old from Buffalo, New York – a former child actor in the Broadway production of Matilda – makes her film debut in Never Rarely Sometimes Always. It’s the third feature from writer/​director Eliza Hittman, who previously stunned audiences with her sand-in-the-groin gay summer paean Beach Rats (2017). Never Rarely… is a tougher, more urgent story, about the archaic process of getting an abortion in America. ​“Don’t you just wish you were a dude?” Ryder’s character Skylar asks her cousin Autumn (Sidney Flanigan) in the staff changing room of the Pennsylvania grocery store where they work. ​“All the time,” she says.

I ask Ryder the same question. ​“I’m happy I was born a girl because I like being a girl,” she replies, eyes widening. ​“But I do think a lot of things would be easier if I was a guy. I think about that a lot.” 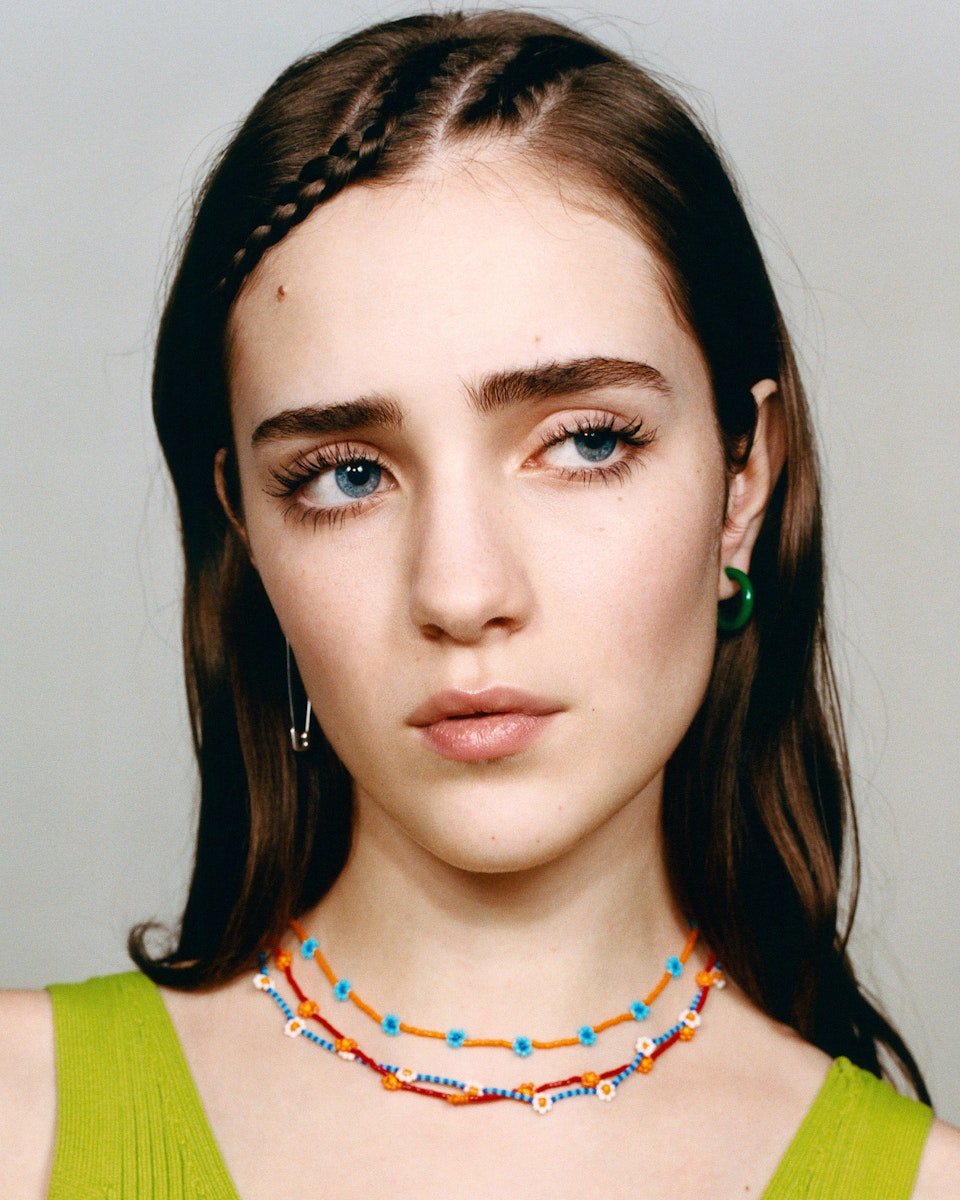 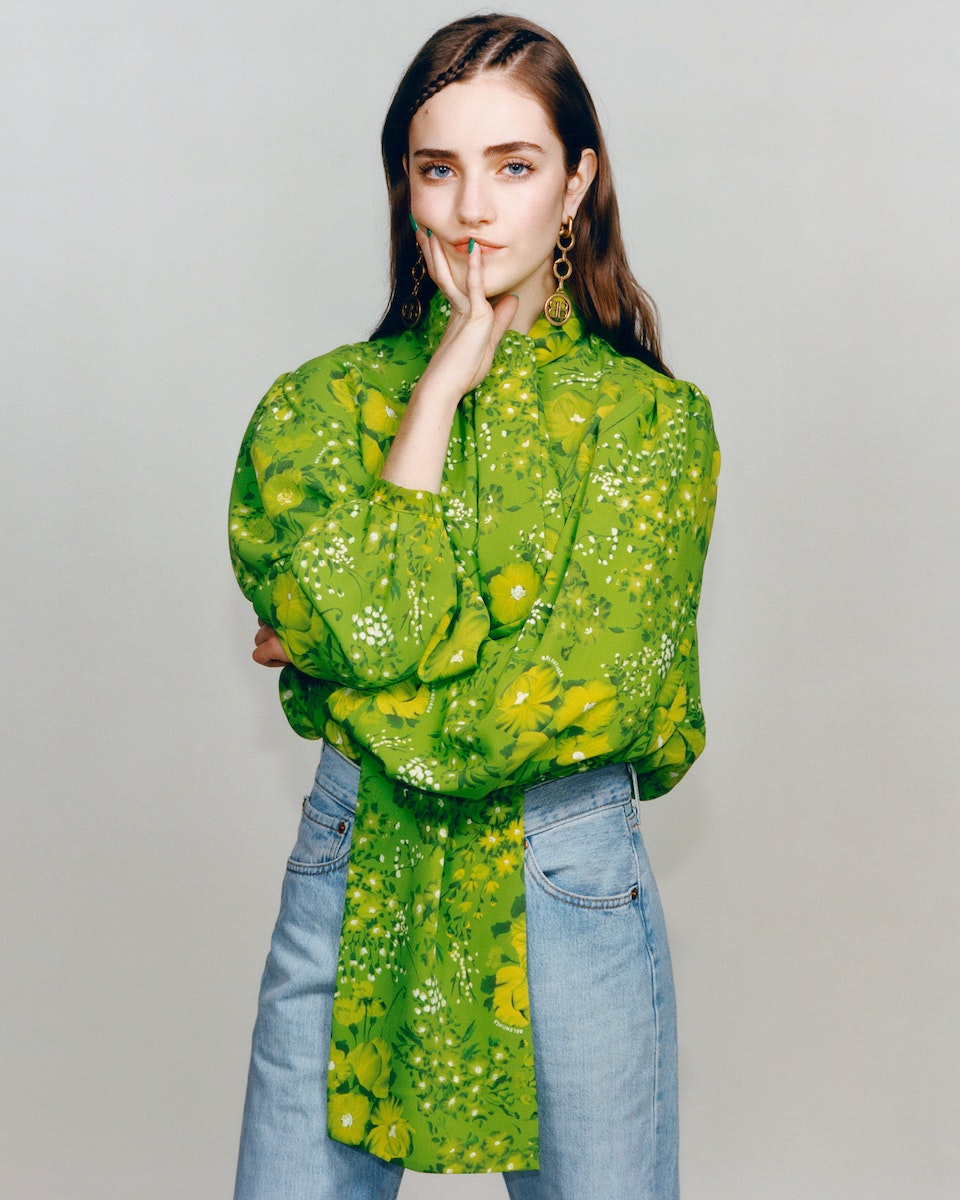 Ryder explains that the film has no ­responsibility to deliver a ham-fisted message about the trials of teen pregnancy or government threats to overturn the right-to-choose legislation enshrined in the landmark 1973 US Supreme Court case Roe v Wade. It’s just a real story about two teenage girls. ​“It shouldn’t be political at all,” she insists. ​“To me, people’s reproductive rights should be a given. But I’m so glad to be part of a story that’s shining a light on an issue that a lot of people not only disagree with, but also turn a blind eye to.”

With a dance background, Ryder has twirled her way into a plum role in Steven Spielberg’s big-budget update of the iconic Broadway and Hollywood musical West Side Story. She’ll be part of the Jets street gang – rivals to the Sharks – of which Ansel Elgort’s Tony is a former member. She raves about a Justin Peck-choreographed number (filmed over a week last summer in New York, alongside new pal Maddie Ziegler and 60 other cast members), but what she really enjoyed was hanging out and researching with the olds. ​“Steven would bring in people who were teenagers in the 1950s, growing up on the Upper West Side. We could ask them questions to help understand our characters better.”

What of her life and career post-Spielberg? Ryder shrugs. Both her films have yet to come out, so she’s waiting to see what impact they’ll have on her life. Plus, she’s got more pressing concerns: she’s still at school. Until she graduates in June, she’s conquering deadly boredom and exam stress by auditioning for parts and dancing in fame’s waiting room, hoping it’s her name that’s called up next.