Leave your misconceptions at the door. Photographer Paul Wenham-Clarke spent a year documenting travellers, and his latest book, Urban Gypsies, offers a glimpse into their community.

The book is a step into the often secretive traveller community which resides under one of London’s busiest crossovers – Westway. It took him around a year to gain access and their trust.

Becoming an official site in 1975, Westway’s traveller population has doubled since then, with around 45 caravans and mobile homes currently occupying the space. But living in the Royal Borough of Kensington and Chelsea comes with its fair share of issues – the travellers have dealt with intense pressures from the council, as well as hostilities from the locals surrounding the site. As Wenham-Clarke explains: ​“the council put money into making it an official site, then the night before they were due to move in a band of locals came down and smashed it all up with sledgehammers.”

It could be argued that negative attitudes have been encouraged by certain TV shows which are coincidentally very good at exploiting for our entertainment. It happened with Benefits Street and sure enough, it happened when episodes of My Big Fat Gypsy Wedding aired between 2010 – 2015.

Wenham-Clarke argues that shows like My Big Fat Gypsy Wedding ​“were only showing really exaggerated cases – the people were probably paid by the TV companies which fuelled those amazing weddings [but] the Westway travellers were like ​‘We don’t have that amount of money, we don’t spend that kind of money on weddings’”. So when the photographer stepped into the community, he made it his mission to change the public’s perceptions of contemporary travellers.

In Urban Gypsies, images are accompanied by captions and anecdotes, while the book is tied together with a touching tribute to the first traveller to live on Westway – Marti Ward, who passed away a few years ago. 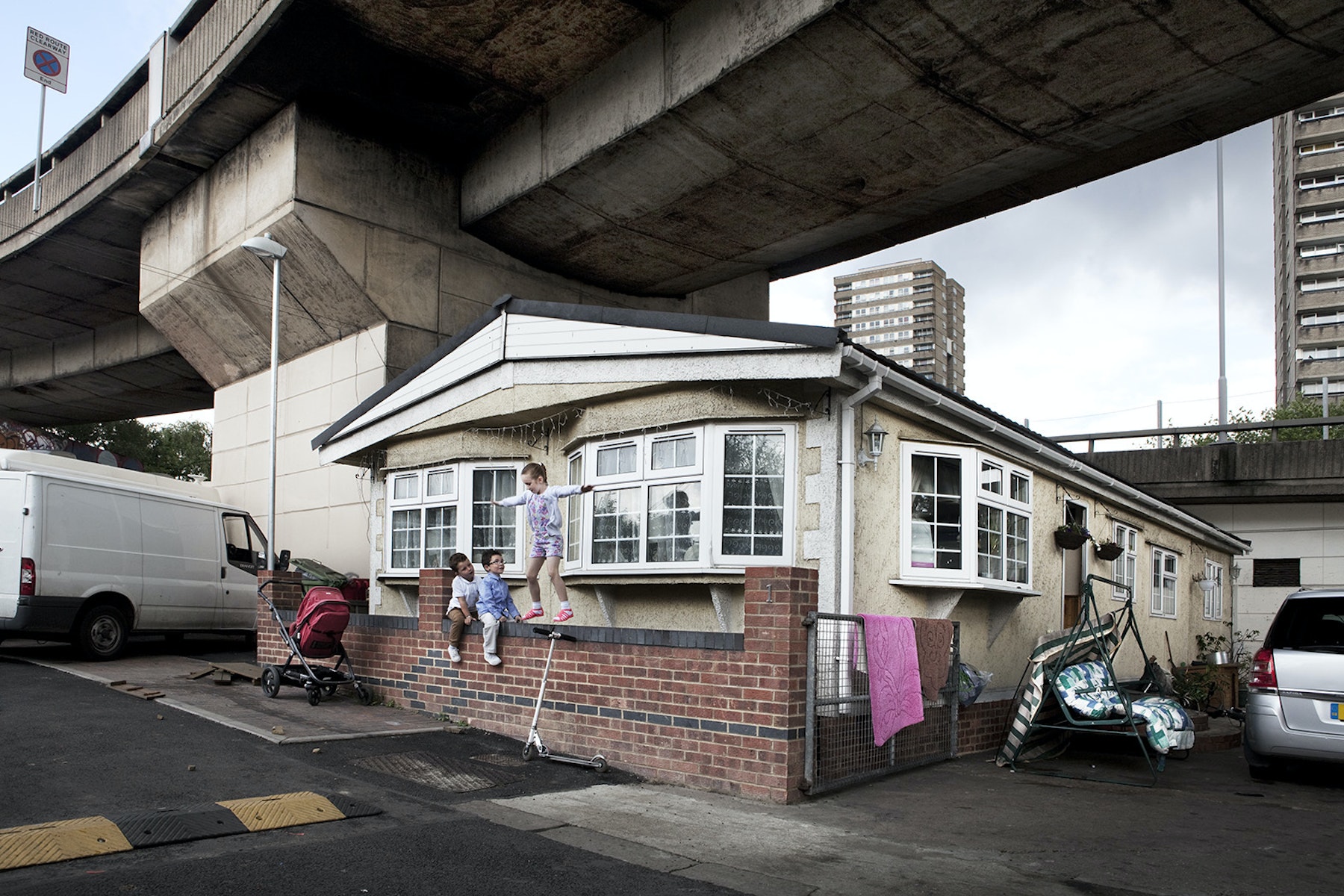 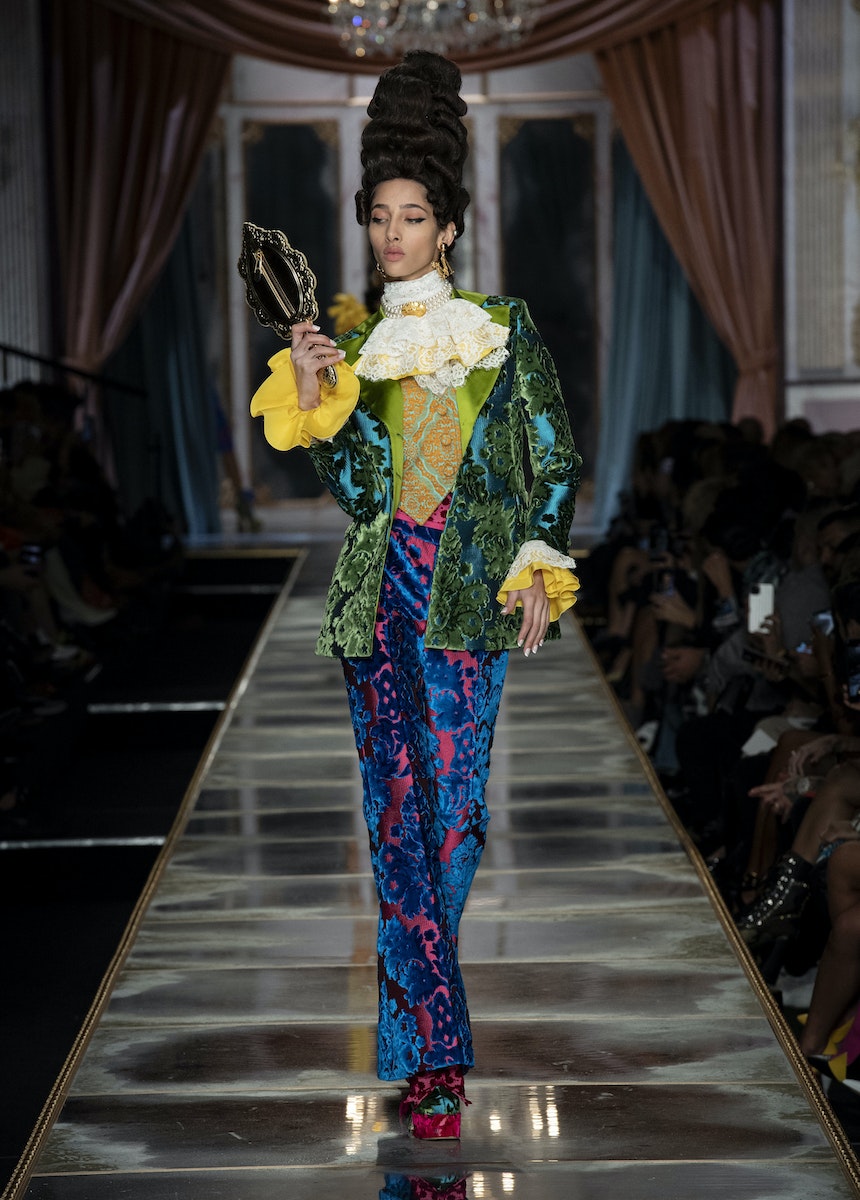 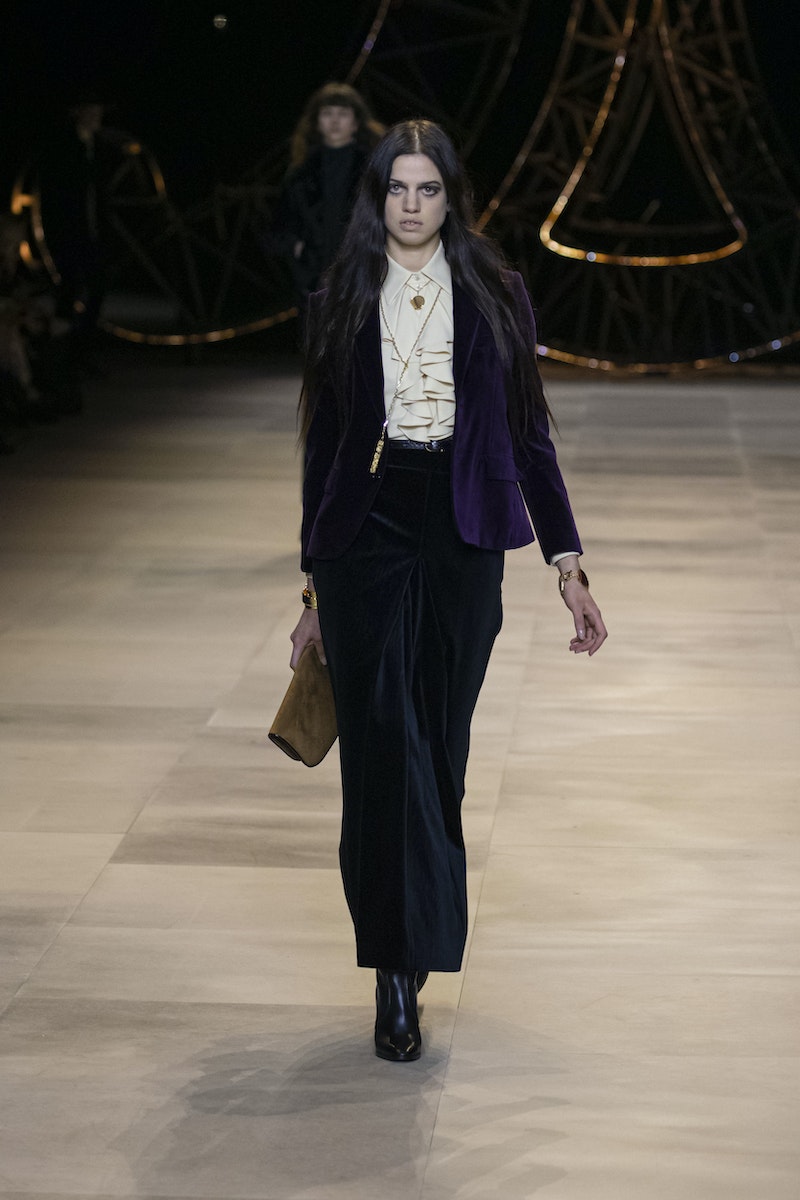 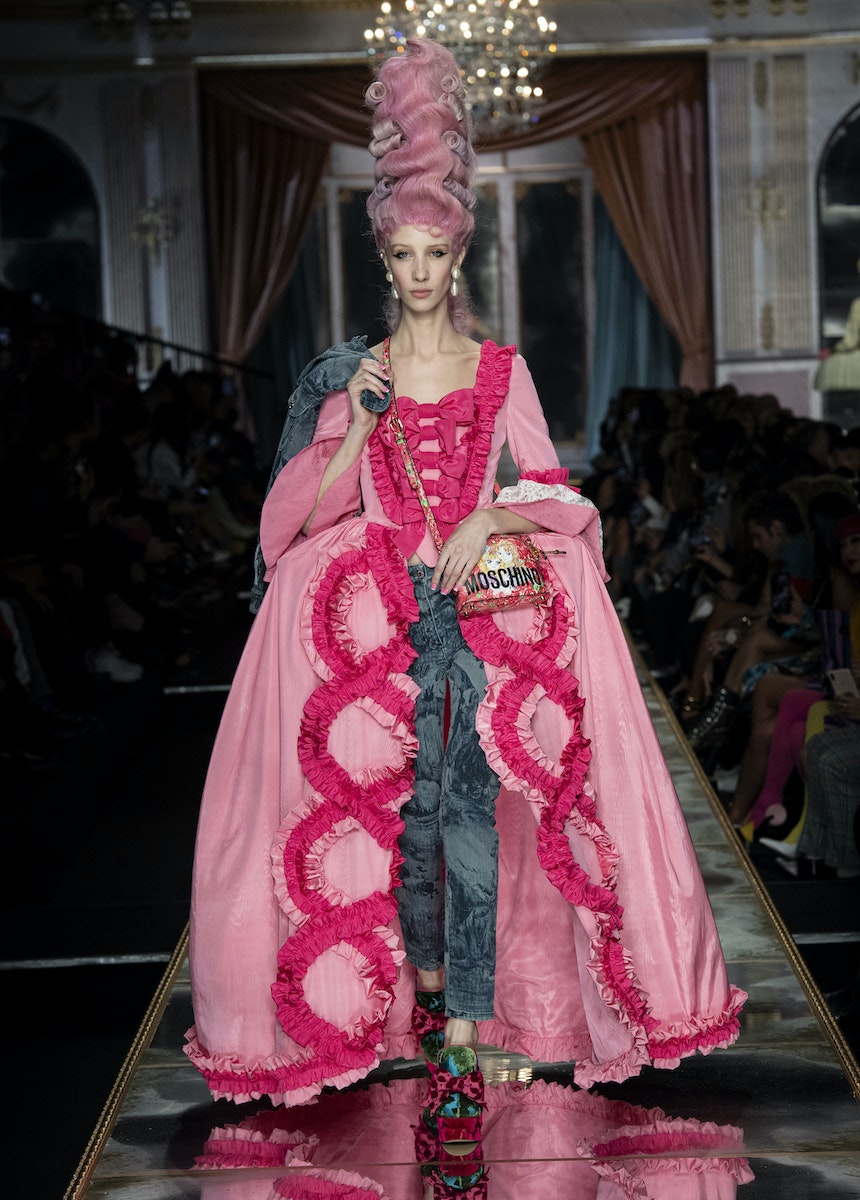 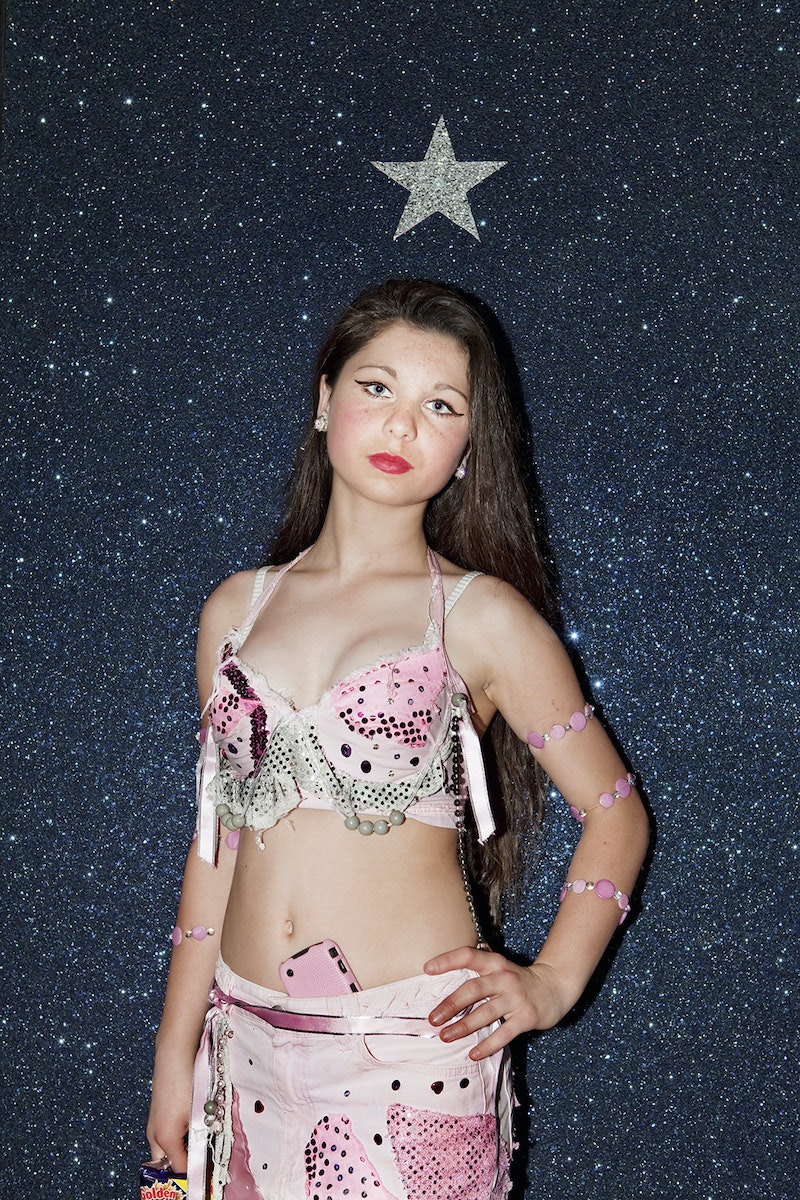 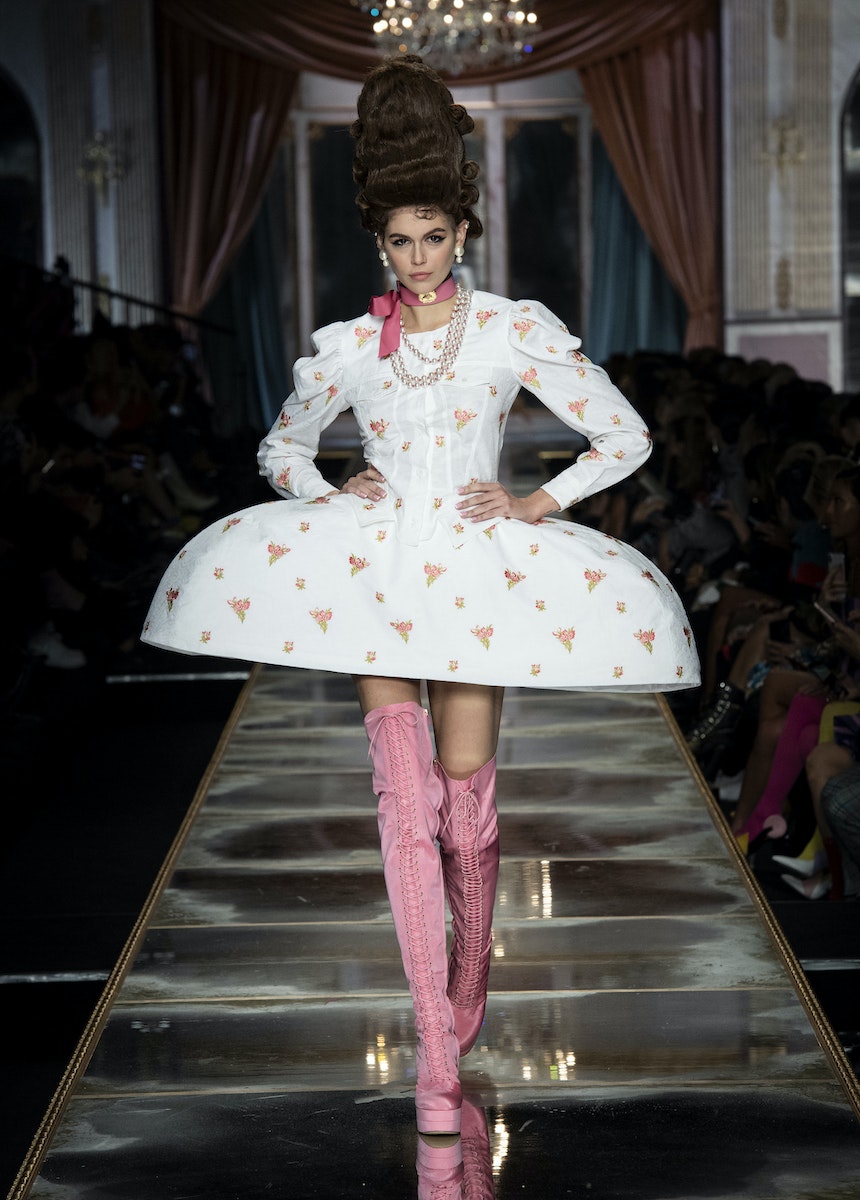 How did you gain the trust of the notoriously secretive travellers?

It was a long process as I knew I couldn’t just walk in there and ask. I looked at who the travellers were dealing with; the local primary school, the Christian centre, the local mechanics and realised I could go to those people to introduce me to the travellers – that took a good six months. It’s very difficult to get in unless you’ve got a personal contact. We kept an agreement that I’d photograph what the travellers wanted me to; weddings, first communions, parties. The whole Westway project took about two years, but I was in contact with the travellers for a year. I’m intending to keep it going for as long as they’re there – they’ve been put under huge amounts of pressure to leave, so it’s quite likely they’ll leave at some point.

What was the point of the book?

The whole point of the book is trying to get people to understand what it would be like to be a traveller. There’s a hell of a lot of conflict between travellers, local communities and police in lots of places, but not in this place – it’s very calm in the Westway. But across the travelling community in Britain, there’s a lot of aggravation. For a long time, they’ve been able to travel where they want to – that’s been their culture. Now the world has changed and they can’t travel or park where they want – their world is evaporating, so they either rebel or accept it.

What were their initial reactions to you?

Very suspicious to start with. People want to gawp at them and laugh – I wanted to show their real life. People immediately think of My Big Fat Gypsy Wedding, but those programmes were only showing really exaggerated cases where the people were being paid by the TV companies which fuelled those amazing weddings and the Westway travellers were like ​‘We don’t have that amount of money, we don’t spend that kind of money on weddings’ – that isn’t normal. They thought those programmes were a bit crazy. As time went on, they saw that I was on their side and not doing it in any judgmental way.

Were there any surprising moments during your time spent with the travellers?

When I got close to photograph them people said they’ll be like this, they don’t pay tax, they live there for free, they have tons of money. So I had all these ideas buzzing around my head and actually, none of them were true. They do pay tax and they do pay rent for where they’re living, as well – they are conforming to all the same things we conform to. I felt quite sad – there were moments where I thought who would be happy to live underneath a motorway? It’s simply unacceptable living conditions for the UK. How is this happening in the UK and people are considering it to be okay while charging rent for it?

How should people take action?

We need to properly accept that they are a cultural group in their own right and they need as much protection and respect as any other cultural group we have in Britain. People need to understand how their cultural identity is being wiped out. Soon enough, they will just be absorbed into the rest of the population. There ought to be more provision for them to travel and places around the country where they can travel freely. Their culture is to stay together, so offer them options that allow them to maintain their cultural identity – otherwise, you’re deliberately wiping it out and trying to make them fit in with everyone else and why should they? They’ve always been labelled as a problem, rather than us coming up with a solution so we can all live in harmony.

What can the world learn from travellers?

They’ve got a very old fashioned way of doing things – they like to stay close together, so you have newborn babies and great-granddads all living close together. They’ve got this fantastic sense of family, you really notice it at their birthday parties, when everybody’s there. We do that sort of thing once in a blue moon, don’t we? They do it every two or three weeks. There’s this tremendous sense of togetherness – that was really powerful. How did we get to be so disjointed and disparate? We’re all so broken apart.

Urban Gypsies by Paul Wenham-Clarke is published by Hoxton Mini Press. It is available to purchase from 6 June here.