Karl Benjamin’s been going through it. DRIST, the title of the London/Brighton-based artist’s EP, is an anagram for the ​“deep-rooted insecurities and shy tendencies” he’s been processing during a year in lockdown.

Having dipped his toe in the world of fashion (he’s modelled for the likes of Nicholas Daley and Vivienne Westwood) the 24-year-old caught THE FACE’s attention in 2020 with his debut single Apricot Sky – a sun-soaked track that simmers with subtle touches of psychedelia. In February, he followed it up with the lovestruck, Omar-sampling tune Moon just in time for Valentine’s Day. Recent single Friends is the socially-introverted songwriter’s way of communicating his love to his close mates, and also pays tribute to his late brother, Leon.

As you delve into DRIST, get to know Karl Benjamin a little better with his 100% questionnaire below. 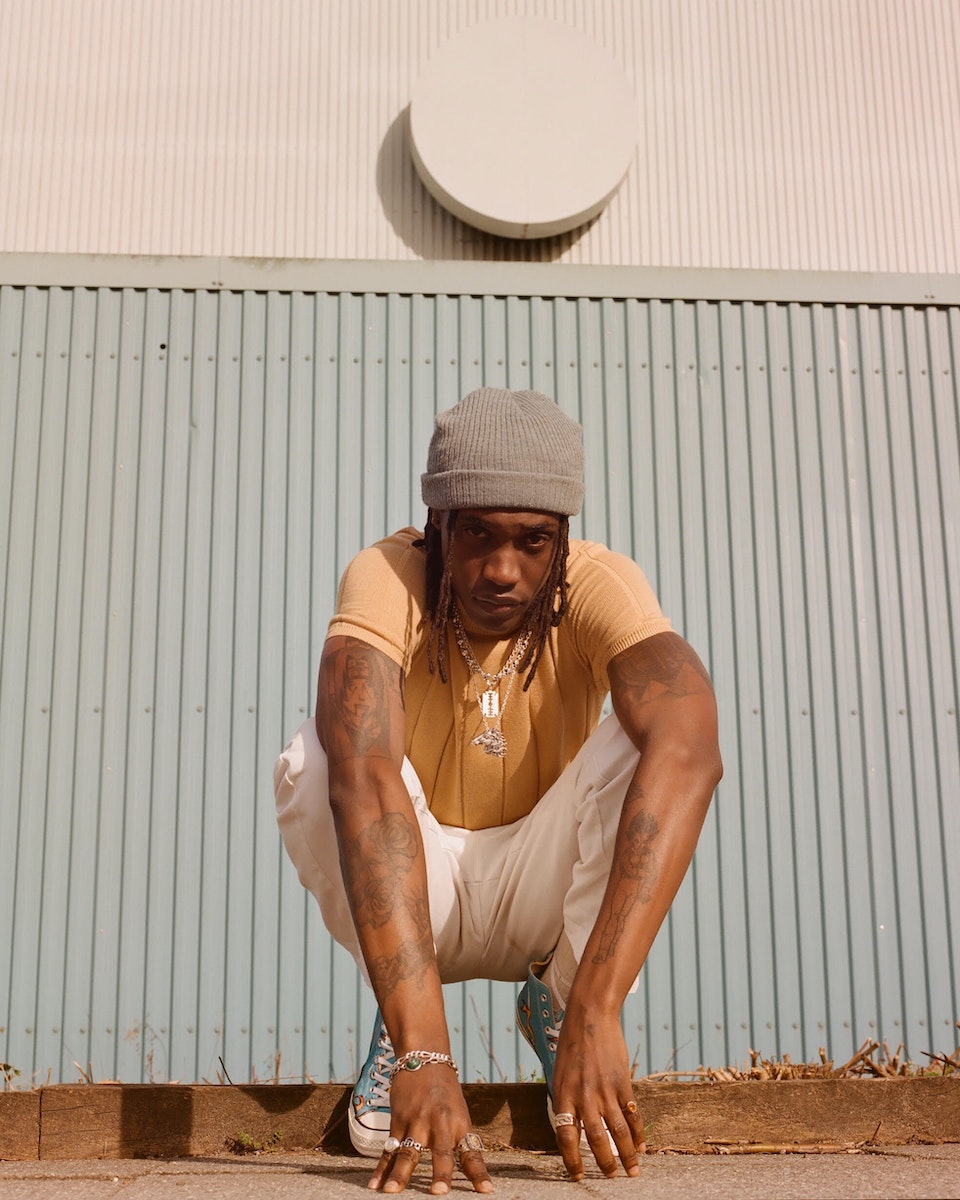 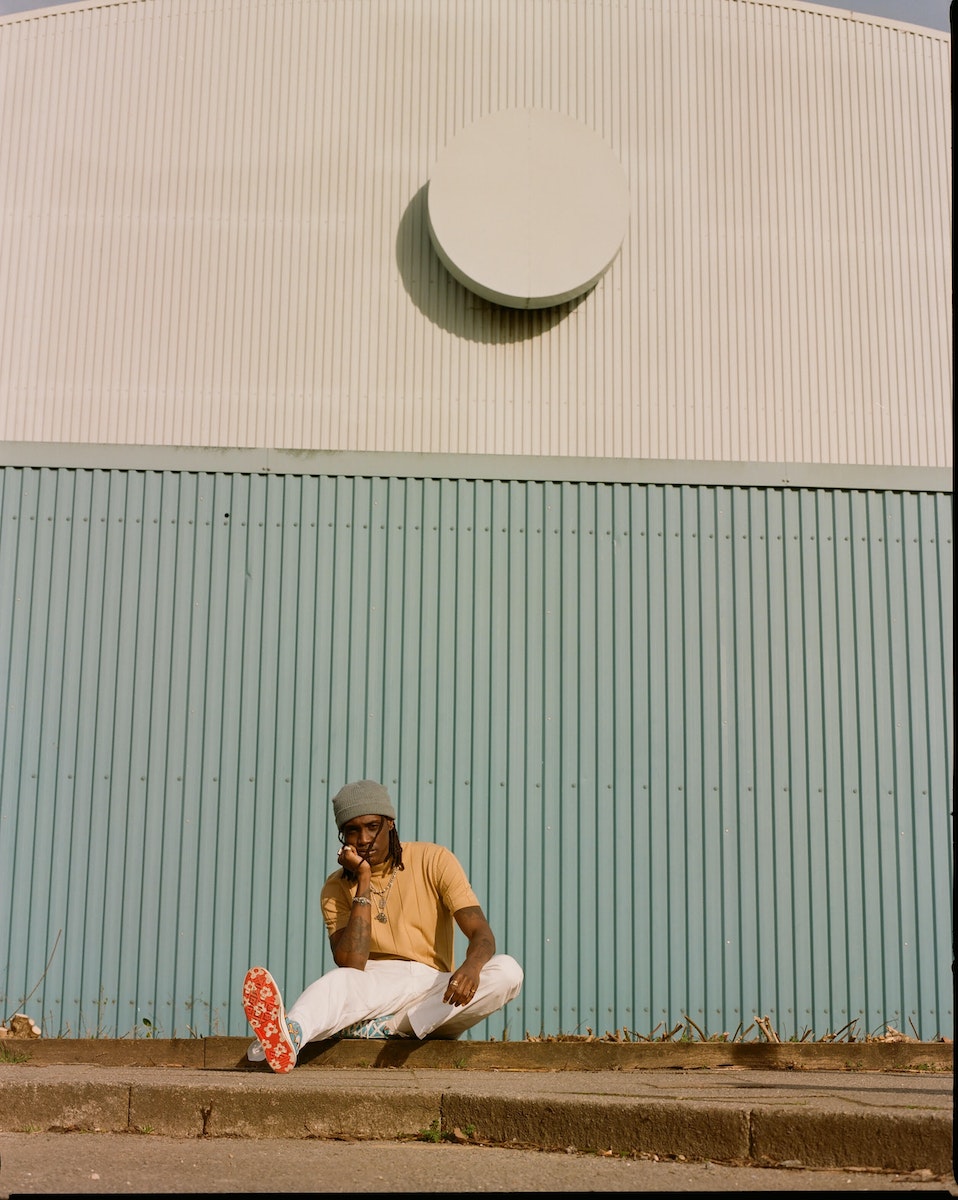 10%: What kind of emotions and experiences influence your work?

20%: If you’re cooking food to impress someone, what will you make?

A simple salmon with creamy sauce, rice and vegetables.

30%: What’s a piece of advice that changed your life?

You’ve got a career, not a year.

50%: If you could travel back in time to see an iconic music act perform — who would it be, and in what era of their career?

I love my girl, I like anime, I hate not having my girl around and also I hate mushrooms!

I had a cat named Victor, who I loved. He looked like a husky.

90%: Do you believe in star signs and horoscopes?

Sometimes. When the moon is in its third trimester of the quarter rotation on the 23rd axis of the 4th dimension, I feel sad… Nah but for real, I do believe in them.