Mystery Jets have made a career out of experimenting with different sounds, shifting between jangly indie pop, soft rock, prog and Americana almost at will. But the Jets’ forthcoming seventh studio album, A Billion Heartbeats, has much more of an unrelenting sonic feel than previous releases, as the band attempts to channel the energy of a protest march into their music.

The group’s 34-year-old front man Blaine Harrison – who, as a property guardian, often occupies buildings just before they are sold off to private investors – moved into an abandoned home just off Trafalgar Square towards the end of 2016, and he says a light bulb quickly went off in his head. ​“Nearly all of the new songs were written in the 18 month period that I was there and watched all of these protests go past my front window,” he tells The Face. ​“I knew the sound needed to be more brutal and really capable of slamming against your ears; we wanted it to have the same organised chaos of a protest march.” On the album, Harrison sings about a Britain First rally he witnessed, telling us to ​“Fight them with love”.

“The record is all about showing that there’s a better way than leading with hate and why balance is so important,” Harrison says. ​“We wanted to put our heads above the parapet this time round and stand for something, but it had to also bring people together. A lot of the lyrics are things that I saw written on protest signs as we wanted this music to really sound like it came from the people! I guess you could say it was crowd sourced by political rallies.”

The album’s highlight is arguably the grungy track Hospital Radio, a call-to-action to stop the UK’s National Health Service from being privatised. Built around Harrison’s howls of ​“Our blood is not for sale”, it’s a maximalist stadium rock song with euphoric highs and slogan-ready lyrics. And, its appearance during the band’s recent set at The Boot Room, Dr. Martens’ intimate music venue in Camden, clearly struck a chord with the crowd, judging by the amount of fists in the air.

The NHS is a subject that means a lot to Harrison. He was born with the disability spina bifida, which means he uses crutches, and the frontman says Hospital Radio is a crystallisation of a lot of painful experiences. ​“I’ve been in and out of hospitals a lot, and it hasn’t been easy!” he admits. ​“But having got sick on both sides of the Atlantic, I can tell you that I wouldn’t wish being ill in America on my worst enemy. Hospital Radio is a protest anthem for people like me who really rely on free health care just to stay alive! It’s about protecting something that is sacred.”

For years, Harrison has been fighting to make live music venues in the UK more accessible for people with disabilities and he wants to kick start a revolution. ​“There needs to be one!” he insists. ​“Right now one in ten people in the UK are registered disabled, yet so many of our cultural spaces aren’t accessible for them. This isn’t an industry built for non-able people, and this needs to be addressed.” 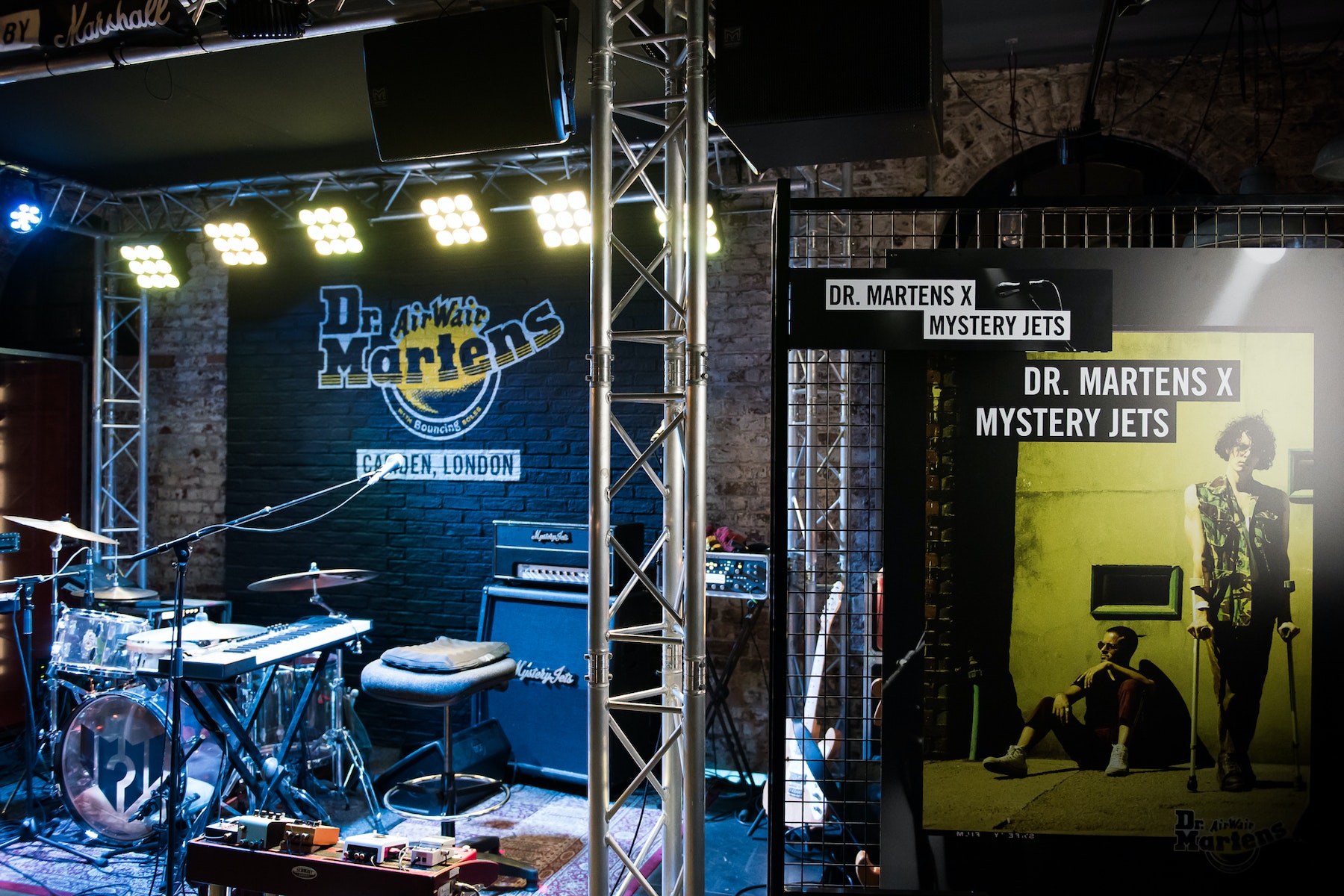 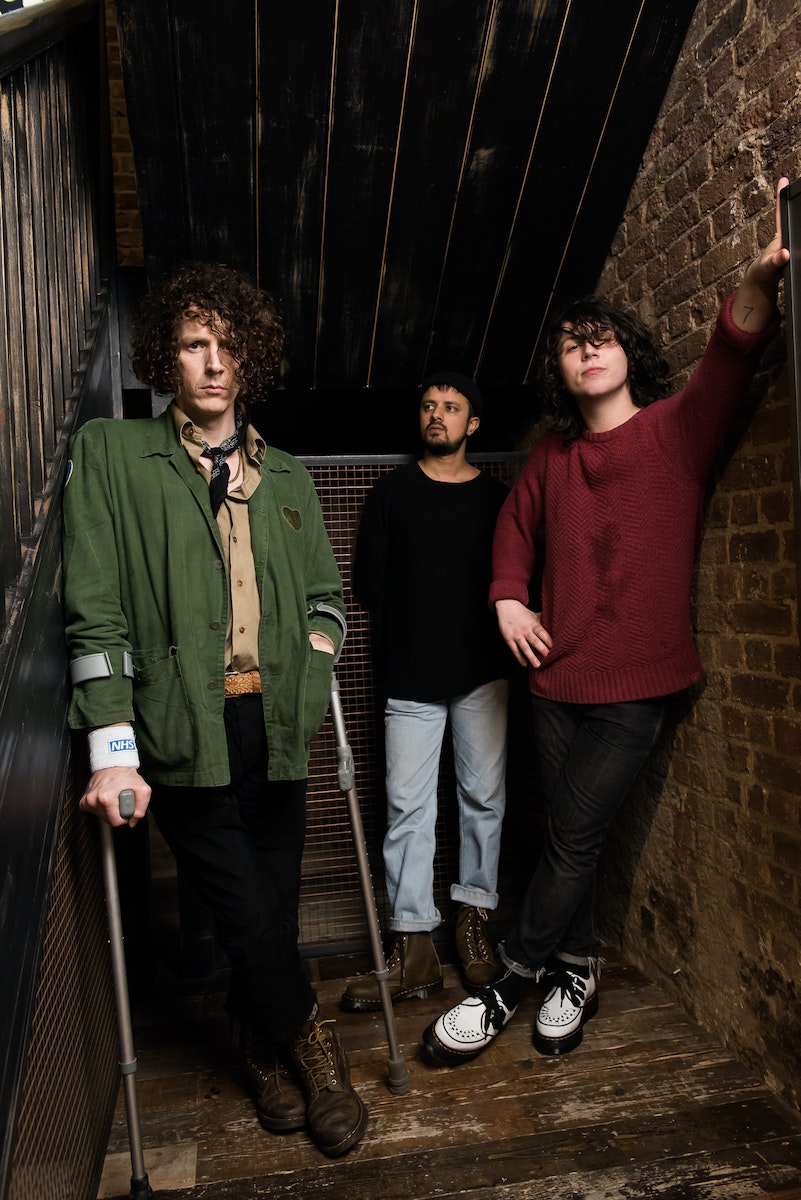 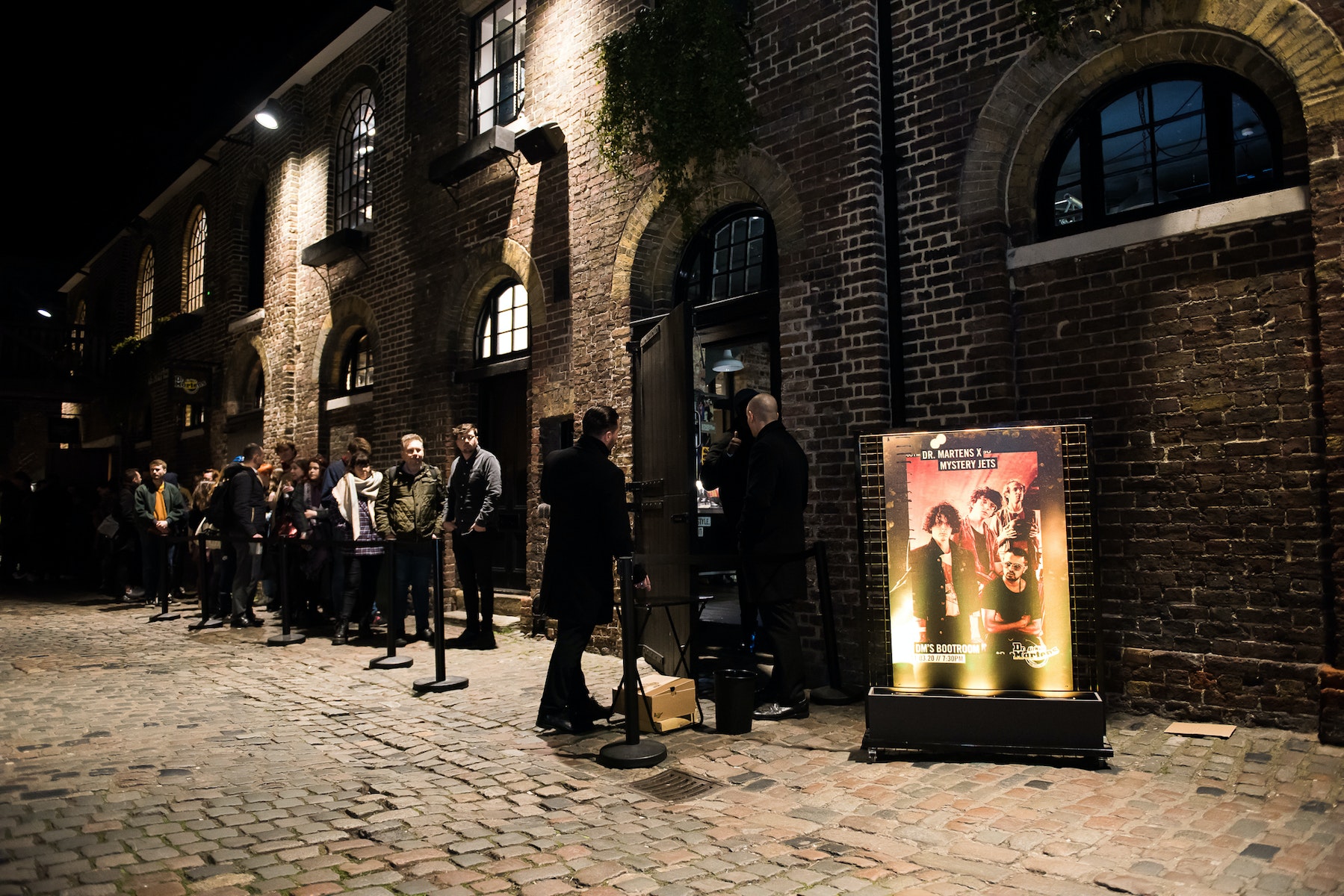 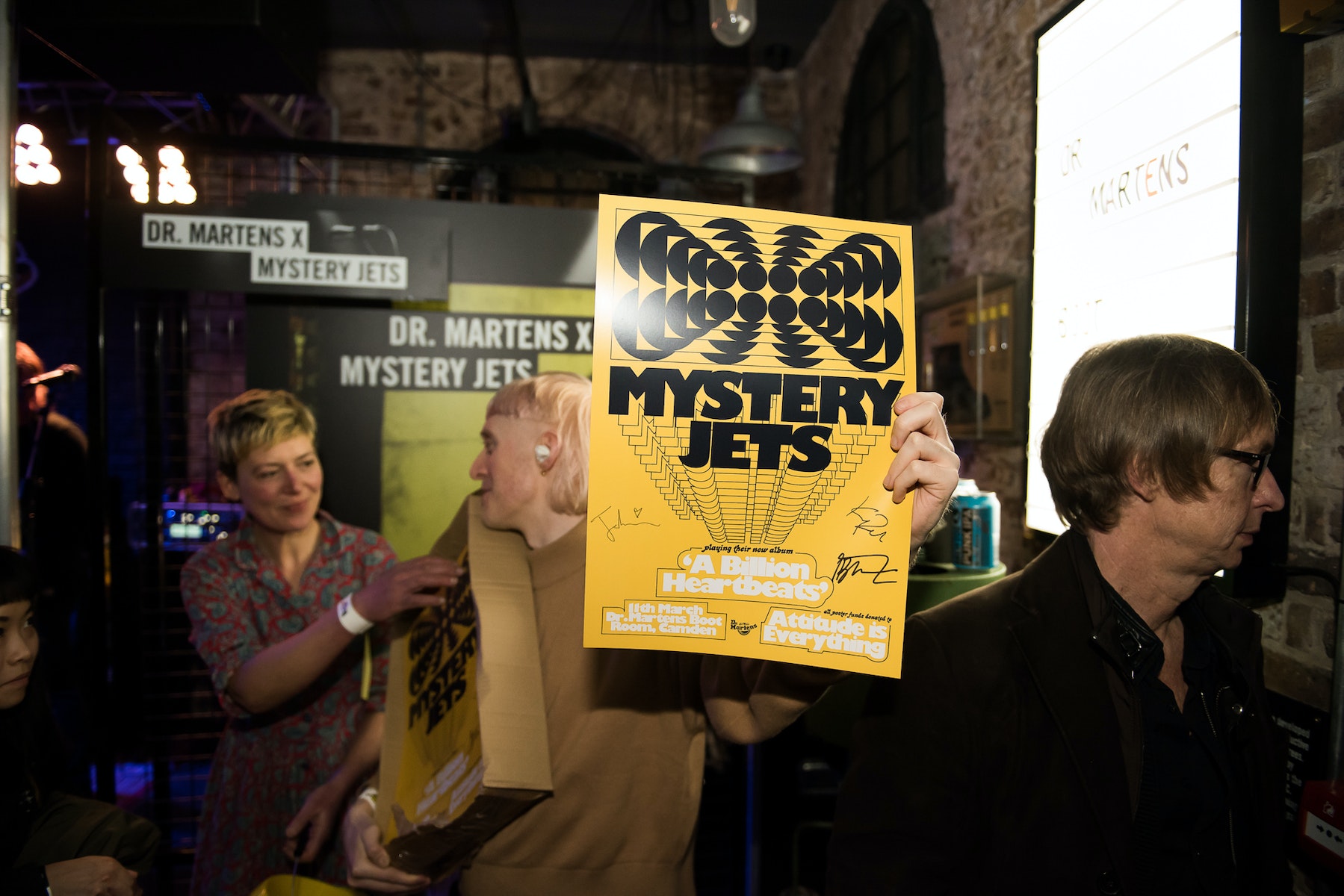 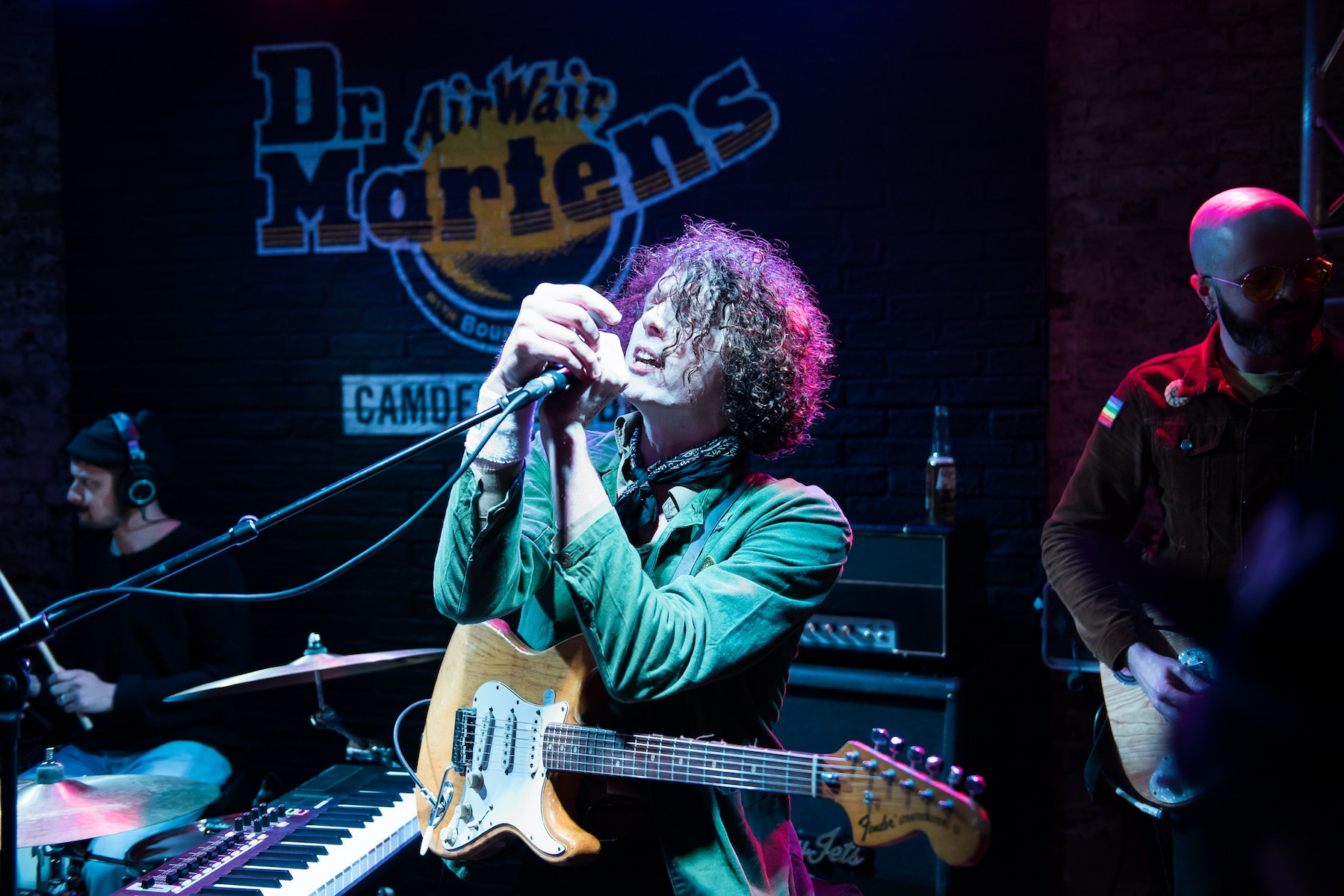 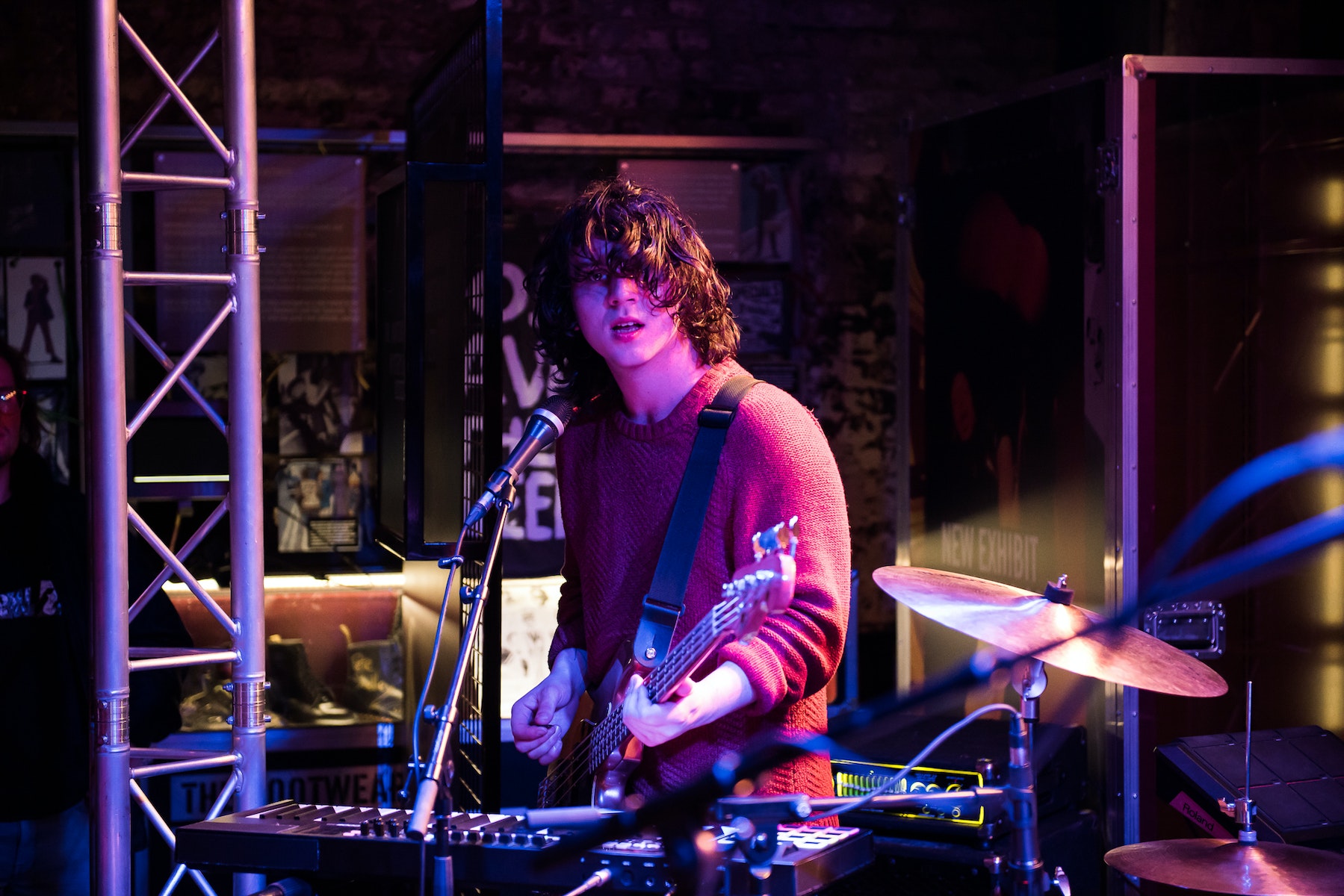 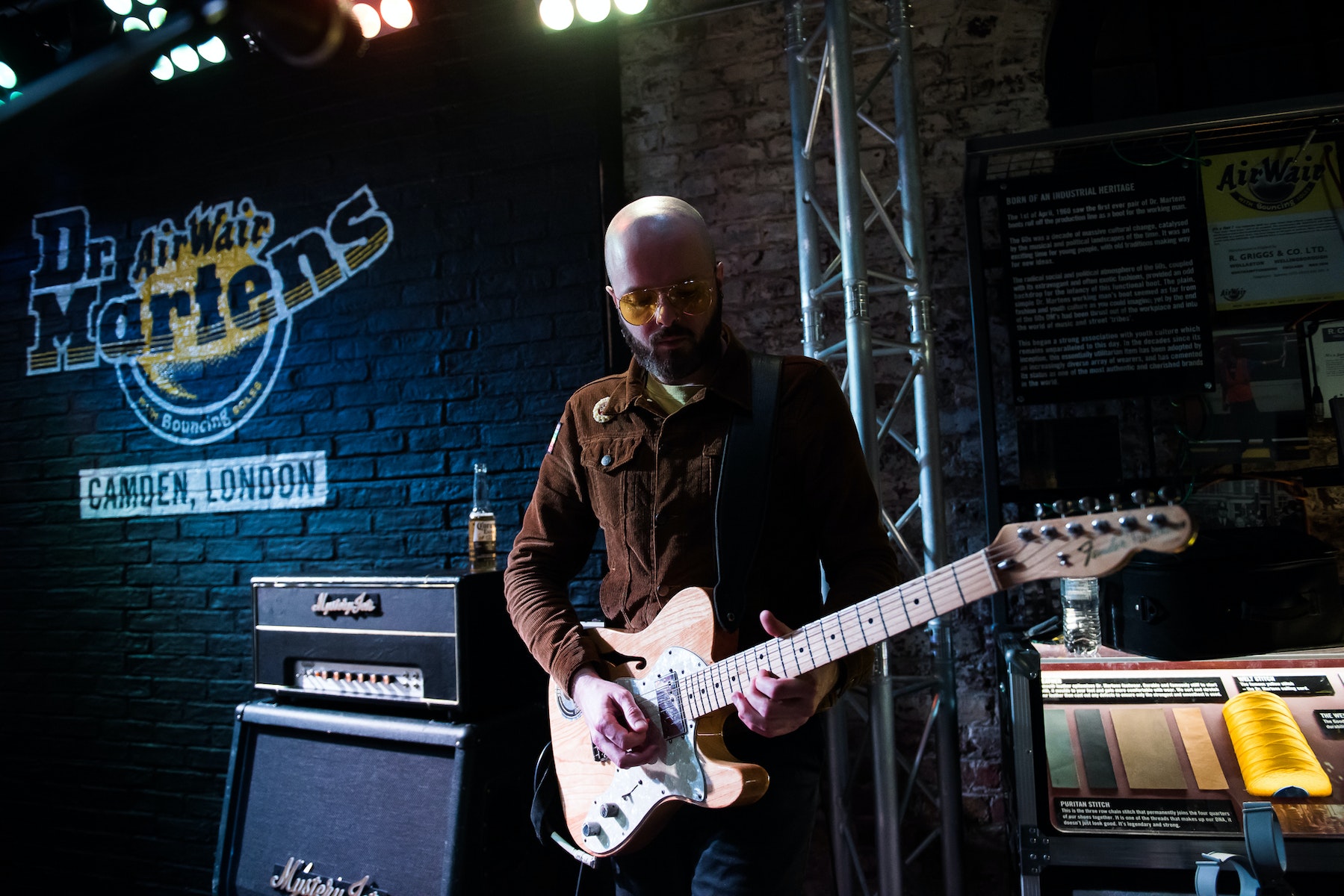 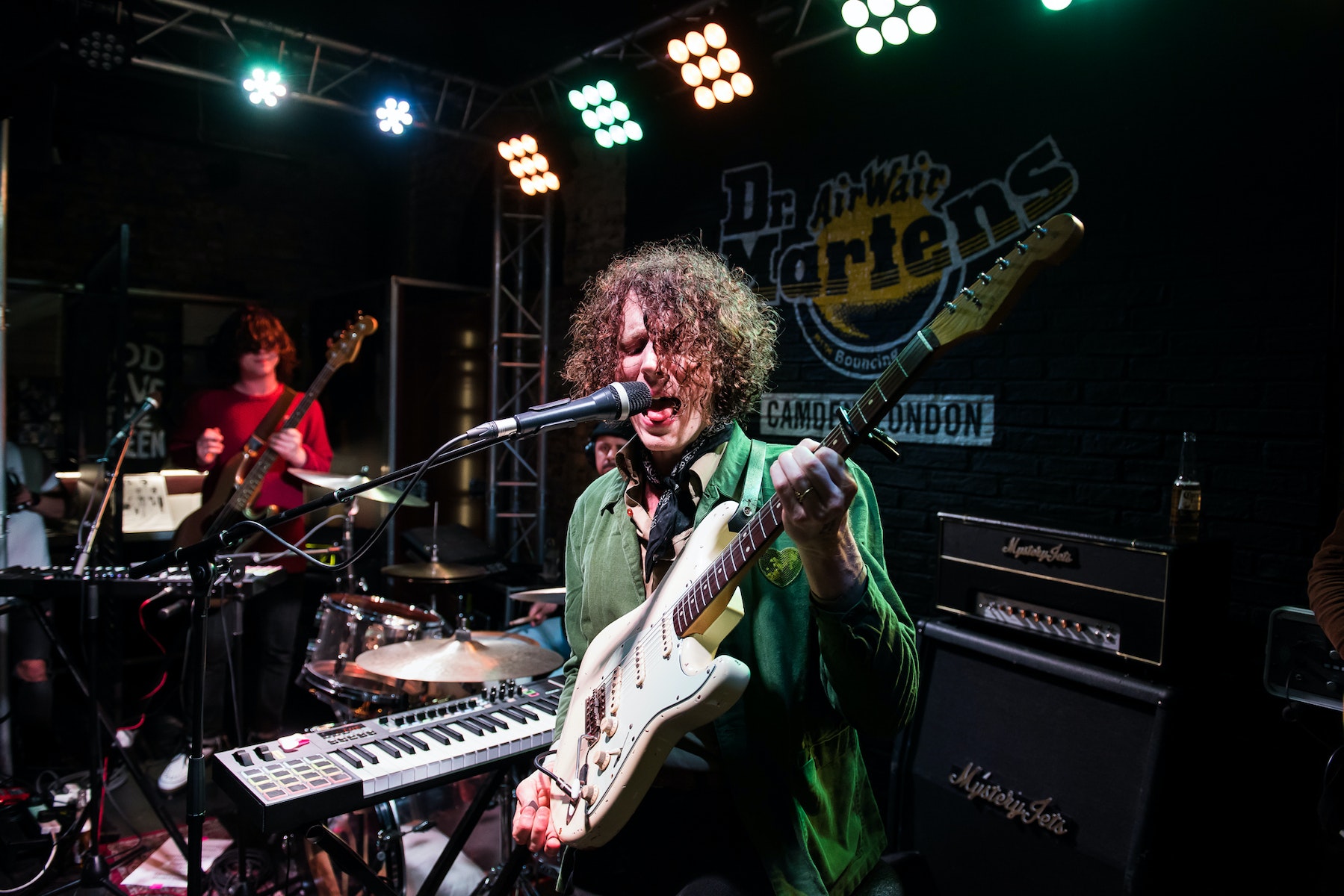 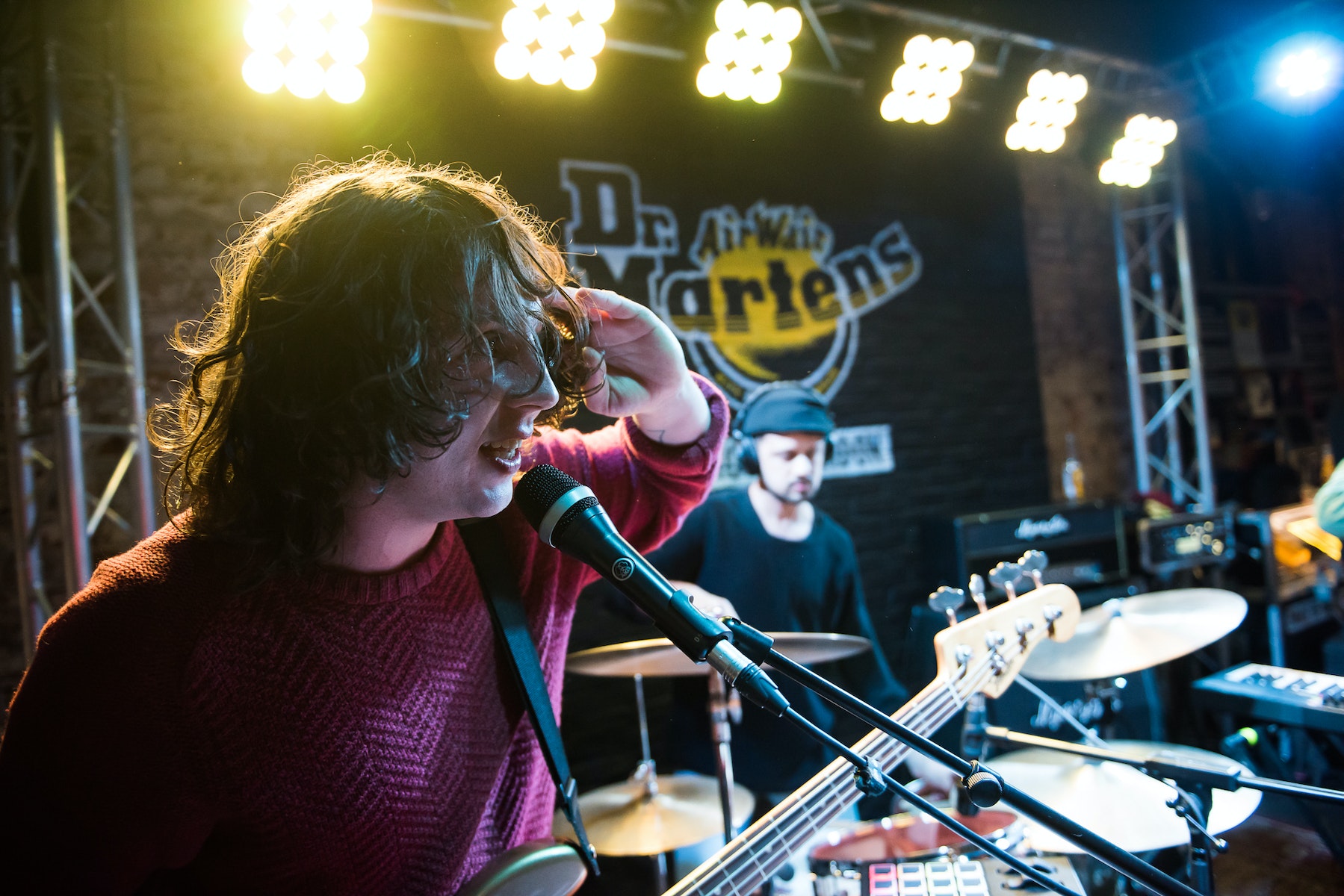 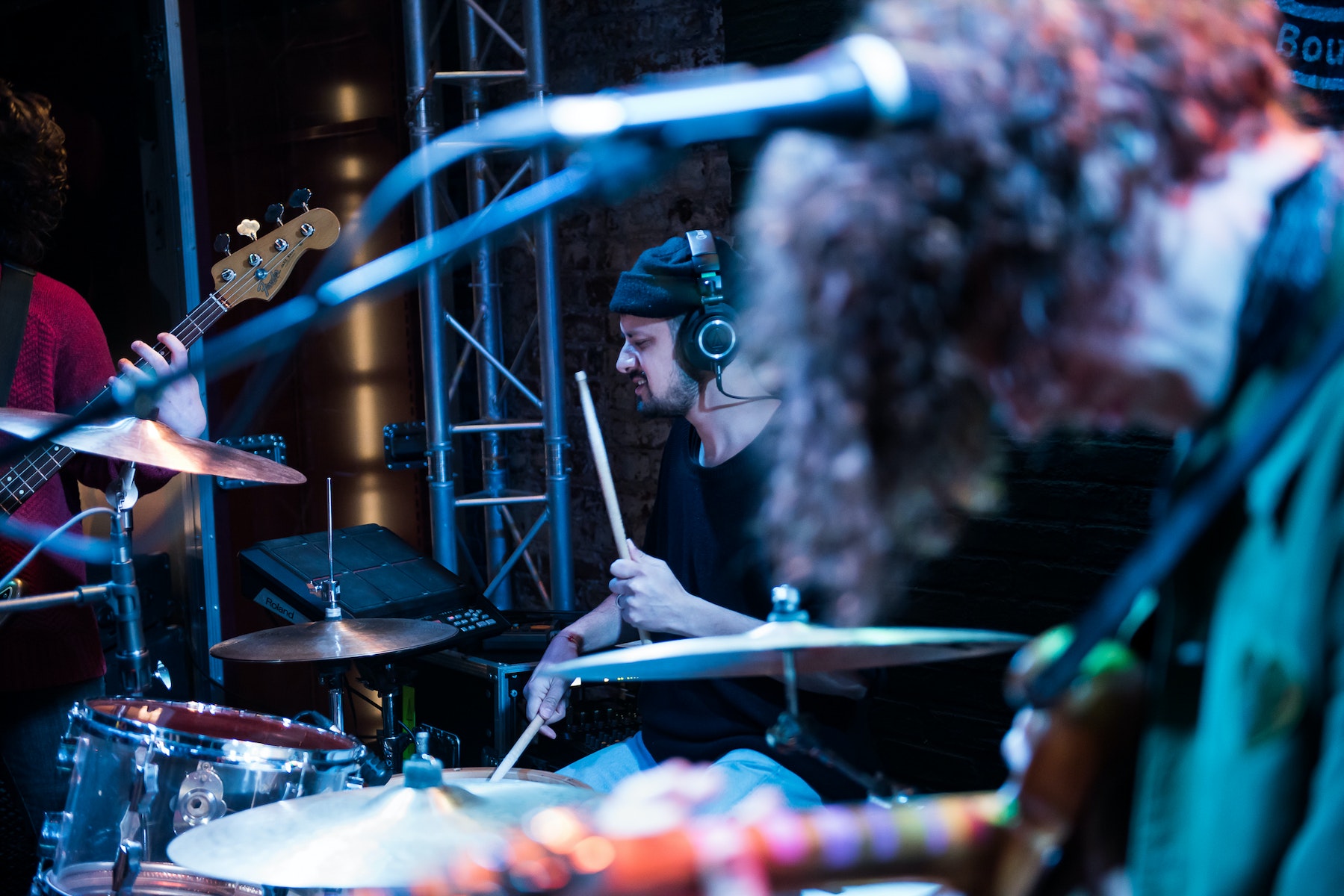 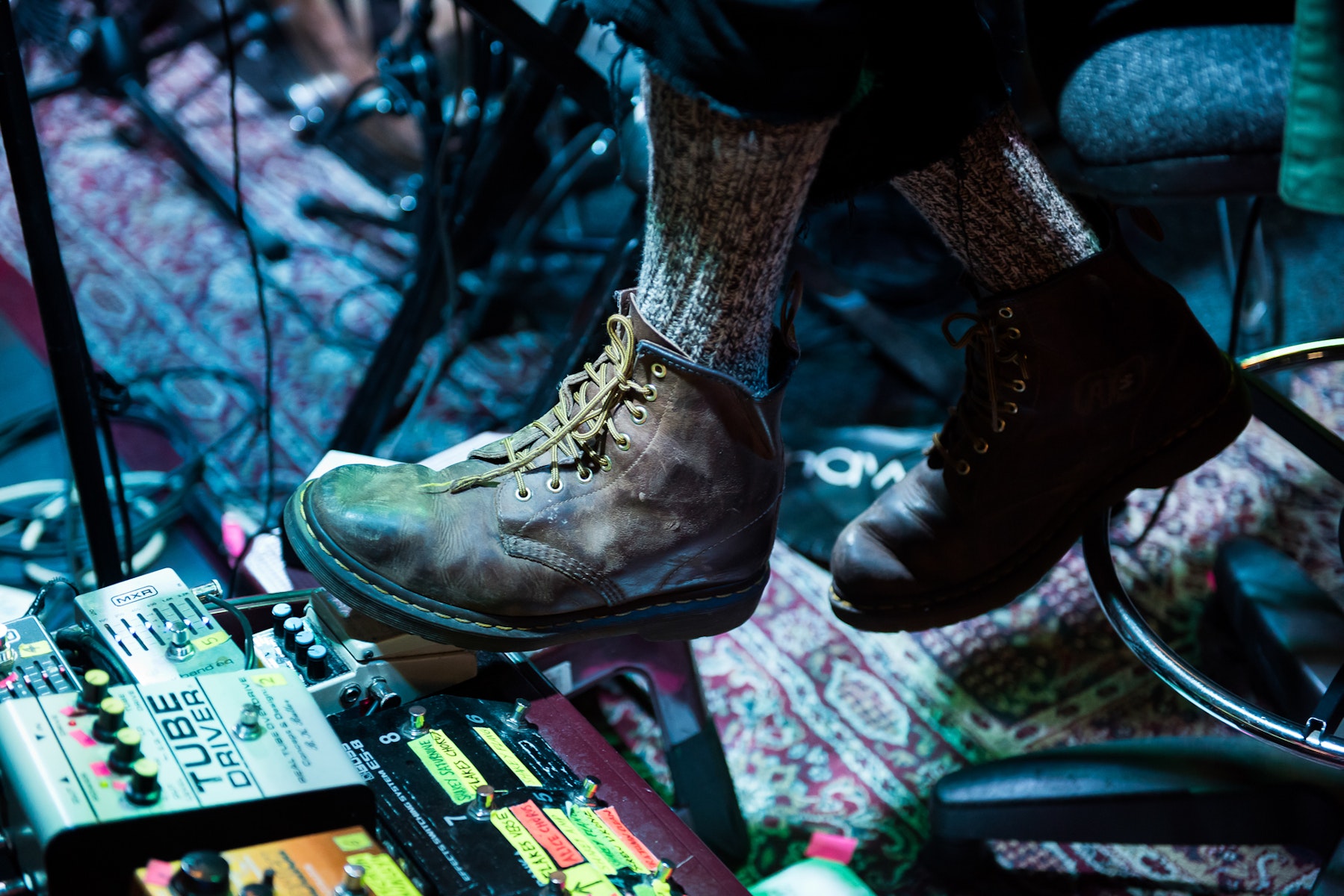 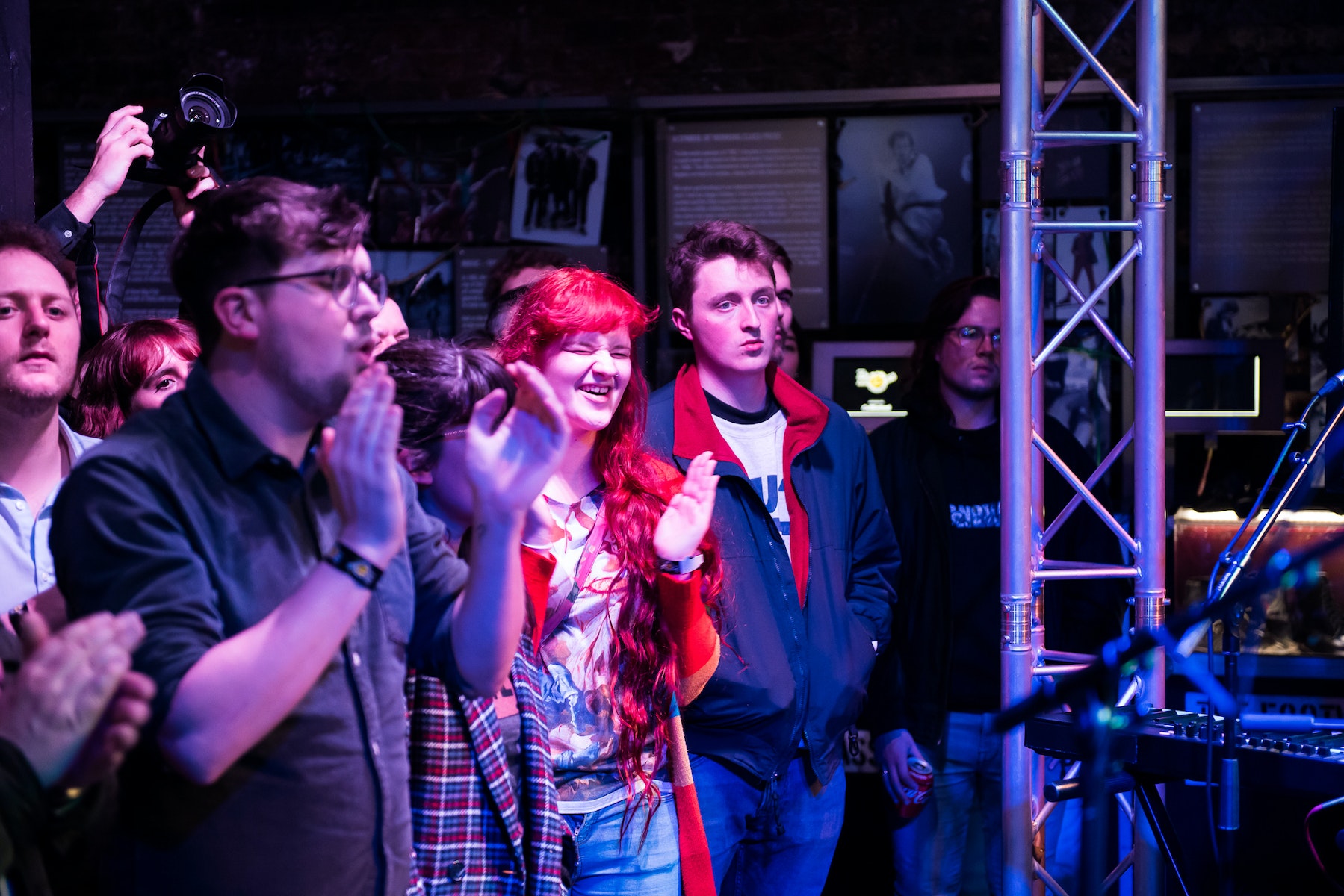 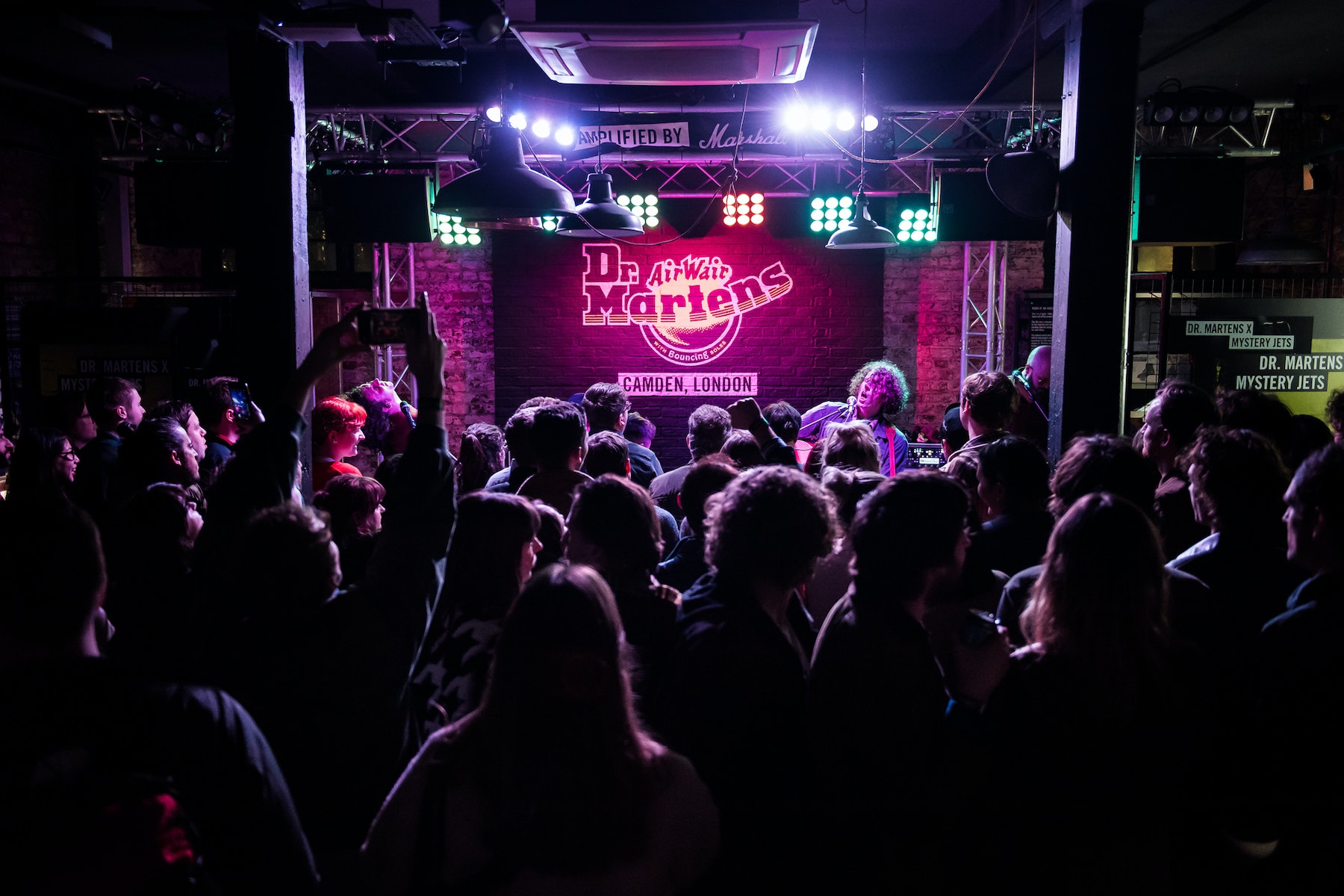 A patron of the Attitude is Everything charity, which aims to make it easier for disabled people to attend gigs, Harrison wants to use his power in the music industry to force venues into a positive change, whether that’s through having more accessibility or providing their staff with more training. ​“People need to realise that the gigs they love attending aren’t accessible for millions of disabled people who have been erased from experiencing the same kind of escapism. It needs to change.”

A Billion Heartbeats was initially supposed to be released in September 2019, but it was postponed due to Harrison going in and out of hospital for surgery. Undeterred, he insists he’s now in a good place and ​“ready to jump back on the horse”. He’s an inspiring and charismatic frontman, tapping into the values of Dr. Martens’ Tough As You campaign, which is all about bouncing back after hardships.

“I think when people see me up there they think ​‘If he can do it, then I can do it!’ and it inspires them to take a stand,” Harrison concludes. ​“Throughout my life I’ve had so many barriers, but I’ve managed to overcome them and channel that anger into positivity. When I was a kid, I didn’t feel represented as I didn’t see anyone with my condition at festivals or on live stages, so I hope that by seeing me, people can feel inspired.”