In 2019, UK drill is evolving – much to the chagrin of the critics gagging for its demise. The sonic bed is still mostly characterised by its thumping drums, pulverising bass and ominous melodies, while emcees with bullet fast delivery or sinister, monotone vocals spit in coded (and obvious) violent language. But the scene’s breakout stars have flipped the script. Headie One is now a made man irrespective of genre and a crossover success, sampling Ultra Nate’s timeless dance anthem Free on recent single Both. Russ’ Gun Lean, which is kind of like a drill version of the Macarena, ushered in a new dance phenomenon in London’s clubs and streets. Meanwhile the likes of Loski and Digga D are reaching the top 40 in the UK charts. Drill’s musicality is widening, its artists are maturing and the revenue is growing.

In the middle of this cultural phenomenon lie Skengdo x AM, symbols of UK drill’s heartbeat, fighting for its ideology and identity. Nothing has been the same for the Brixton duo after a January 2019 verdict found them guilty of breaching a gang injunction issued to them in August of the previous year, after they performed their song Attempted 1.0 at London’s KOKO last December. Due to their perceived status as gang members – the duo deny being part of a gang – the injunction took effect along with a suspended jail sentence and the looming possibility that they can no longer legally make any kind of music. An open letter to the Metropolitan police signed by academics, lawyers and human rights campaigners urged them to reconsider taking these actions. 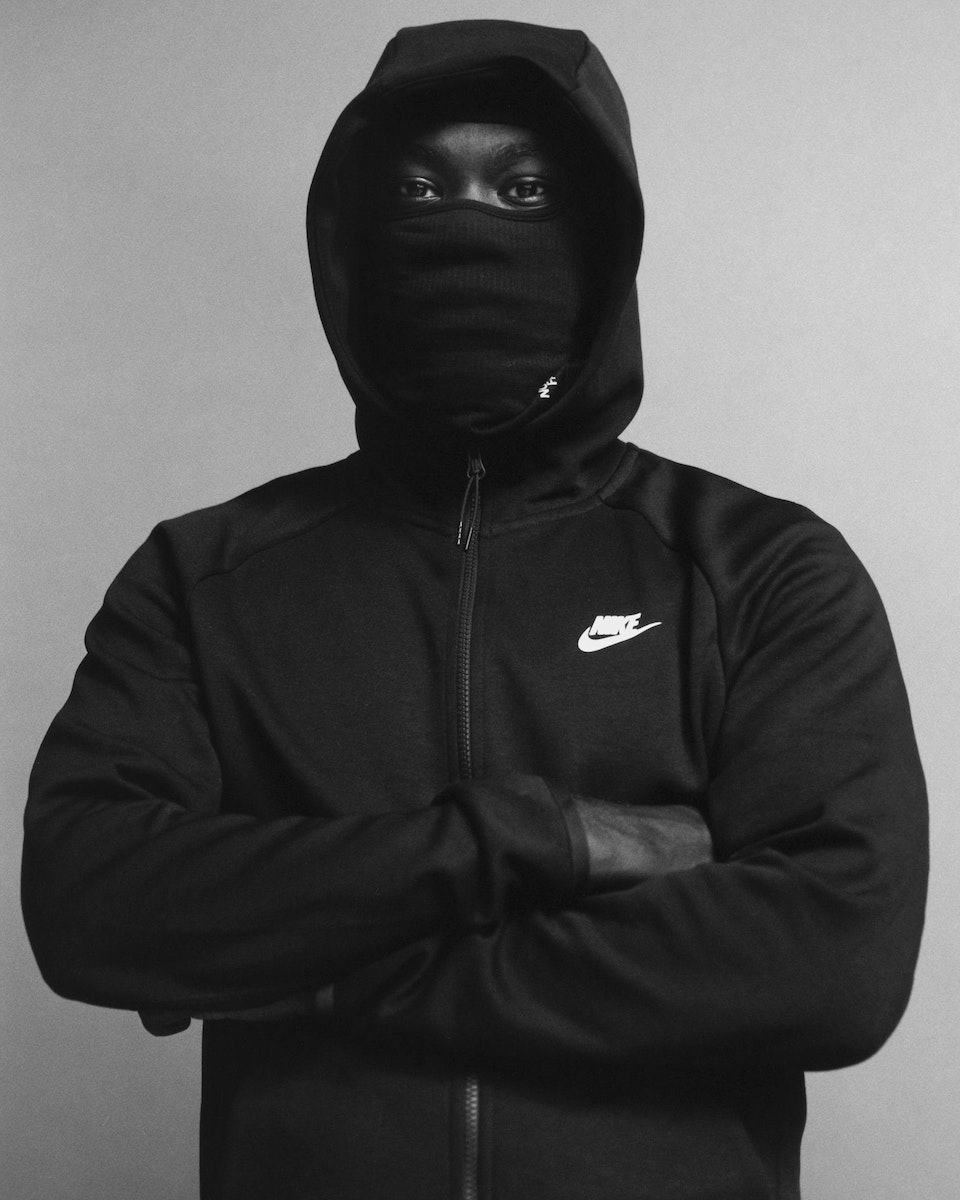 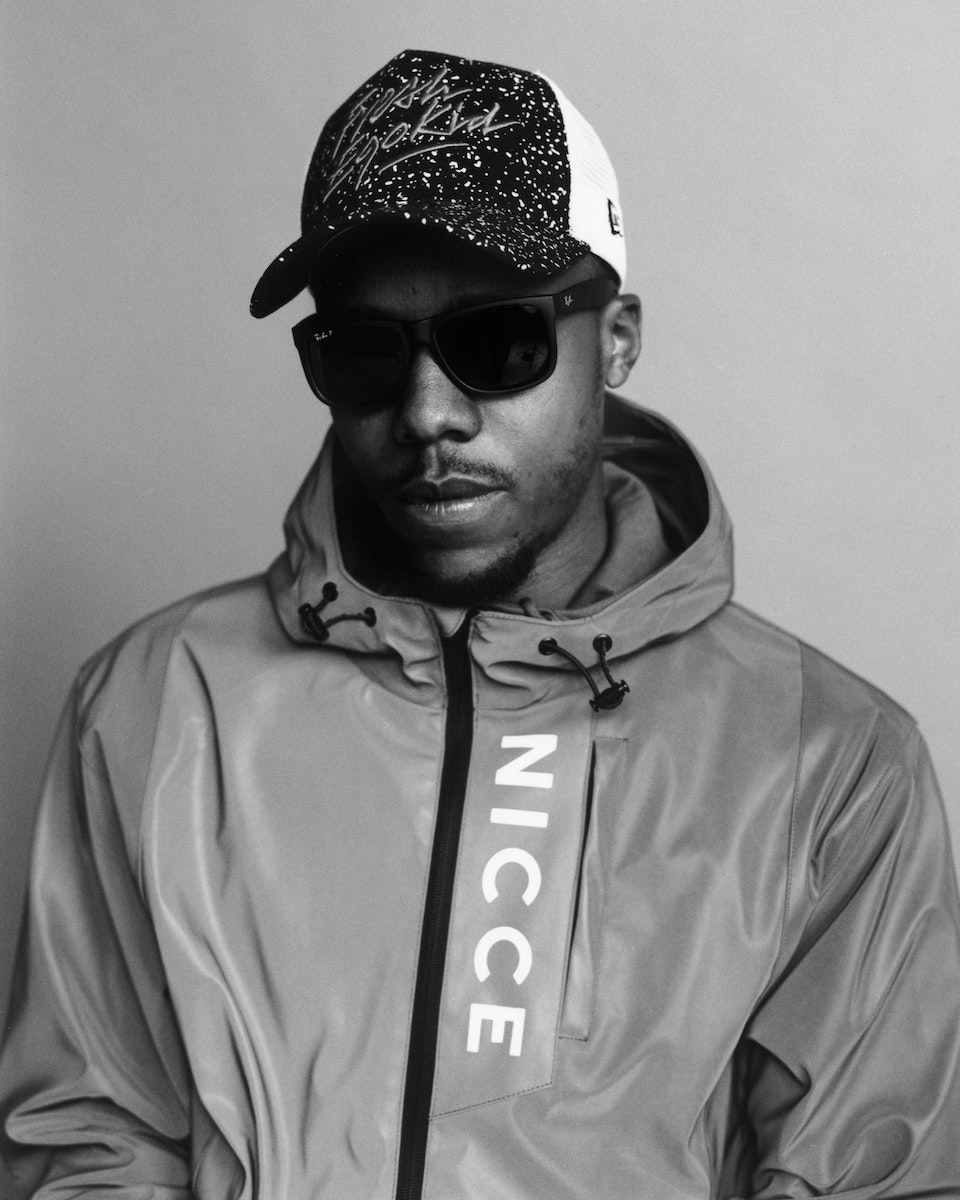 Since then, the duo has proven resolute, speaking in the Houses of Parliament about their conviction with Diane Abbott in June and collaborating with Russian artist Andrei Molodkin in a protest performance, shedding blood at London’s Saatchi Gallery, proving their mettle to fight for their right to artistic expression.

Now adjusting to this new life as drill rappers under intense scrutiny, Skengdo & AM are dropping a new full length, Back Like We Never Left. The police may be listening closely for any potentially incriminating lyrics, but the duo’s sonic power hasn’t diminished. Recent track Crash x GBG is bursting with UK drill’s menacing energy, while slick, glossy UK rap production defines singles Trapping & Stacking and Tugg. With AM’s deep voice and intricate flows and Skengdo’s audible hunger for success, the duo’s sound is instantly recognisable.

Progress continues to hit a wall however. This week, Skengdo x AM were forced to postpone the promo tour for the new project, a harsh reminder of their situation. The duo may be weary from their legal war, but ready for whatever comes their way. The Face spoke to them about their tumultuous year and the new confines through which they create their music.

After the year you guys have had, what kind of space would you say you’re at mentally?

Skengdo: ​“I’m in a strong place right now but at the start [of the injunction], I did think to myself, ​“rah, this is a tough time.” We didn’t know what would come out of it because we were the first people this happened to. After the breach, we thought, ​‘shit, now it’s getting serious.’”

You guys have taken on this fight for artistic expression quite publicly, how has this affected your day to day life?

Skengdo: ​“We’ve had our fair share of responsibility to speak up and let people know how we’re living. Without someone saying there needs to be a change, there won’t be one. We’ve been able to get our points across through music and in other ways. It’s been far from easy because you need to think about every step you take. Every move has to be calculated.”

After your experiences, do you hold any kind of trust for the powers that be?

Skengdo: ​“We’ve been cheated, they really do some slimy stuff and get away with it. I’m pretty sure you need to be in court to have an injunction put on you, we didn’t get told about court, so how could we appear?”

AM: ​“The injunction was imposed on us and they tried to say we’re gang members with no evidence, then they called us ​‘gang members by definition’ which is very vague because you can call a football team that. We’re just musicians. They worked around the system and that’s why I don’t trust it. We’re not the actual problems, so imagine people who actually do crimes; are they actually getting justice?”

Has this ordeal affected the way you approach music making?

Skengdo: ​“It was hard for me at the start because when I rap it’s more straightforward, direct and in your face. I had to think of a new way that wouldn’t get me into trouble. At the same time, it just expanded my brains and after a while I got the hang of it and found a different method of writing.”

AM: ​“It was dangerous at first because the fans loved us for certain things, having that taken away had an immediate effect and we had to play it smart. Our releases slowed down, but we were playing it safe. Now we’re back with [a new project], eyes on the money and music.”

What do you see in drill’s future? Do you see it going from strength to strength or fading away?

Skengdo: ​“Drill’s always going to be on the streets and it’s going to be so much bigger than it is now. People are charting from it and their lives are changing from the music. No one knew the pop element until someone did it. There’s going to be different break offs of drill, it’s definitely going to expand. If the government could ban it already they would have but it’s turned into a mighty task for them because they’ve clocked that these kids aren’t backing down. They’re seeing someone from drill burst through the door and they want to do the same thing. There’s serious money to be made.”

AM: ​“The government won’t realise that drill is staying until they find another scapegoat. The way grime is now accepted, the weight’s been taken off their shoulders, so unless a new underground sound comes through, they won’t give drill a break. It’s hard to know what will happen.”