“You are powerful and tomorrow belongs to us. Whatever happens in this election we are fighting for a better world. However it turns out, whatever happens next, we will keep fighting and we will win.” Juliet Jacques, journalist and author of Trans: A Memoir finishes her rousing speech at the Anti-Fascist Legendary Labour Fundraiser to a roar of applause. Tears are welling up in the eyes of a 100-strong crowd of blasé fashion punks, grimy art school kids and swish gallerists and curators. We’ve all come together at Ormside Projects in south east London in support of Labour, the only political party in this election which offers us a real chance at changing the way our country works.

Like all great grassroots movements, the fundraiser began as a fun and slightly ridiculous idea between friends. One mid-November evening I found myself bathing in the ennui of Instagram when a message from Shola von Reinhold, the Glasgow-based writer, popped up on my screen: ​“I really feel we should host some sort of party where everyone who registers to vote gets a free glass of Prosecco”. The designer Claire Barrow received a similar one. By the next day we were immersed in organising the Anti-Fascist Legendary Labour Fund.

We ran out of time to organise von Reinhold’s proposed registration drive so instead decided to use our reach within the arts to rally people into publicly and financially supporting the Labour Party to raise money for the last legs of their campaign. ​“Travis Alabanza recently spoke about the fact that we should be questioning why those we know with large social media followings aren’t using it to stop the state violence attached to Tory rule”, von Reinhold explains. The fund was an attempt to tackle this by calling on prolific people in the arts to show both physical and virtual support and to prove to young people that getting involved in progressive politics is a cool thing to do. 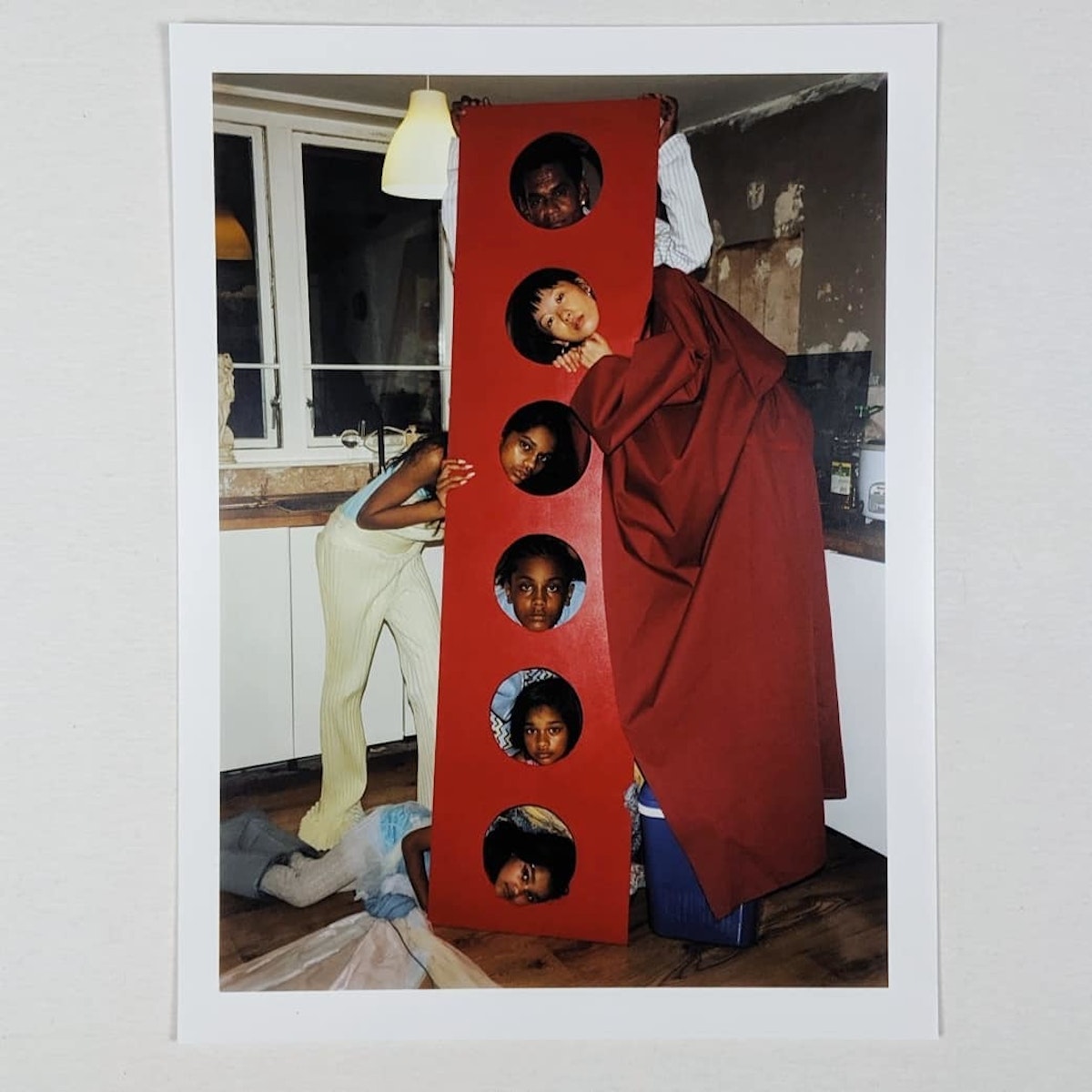 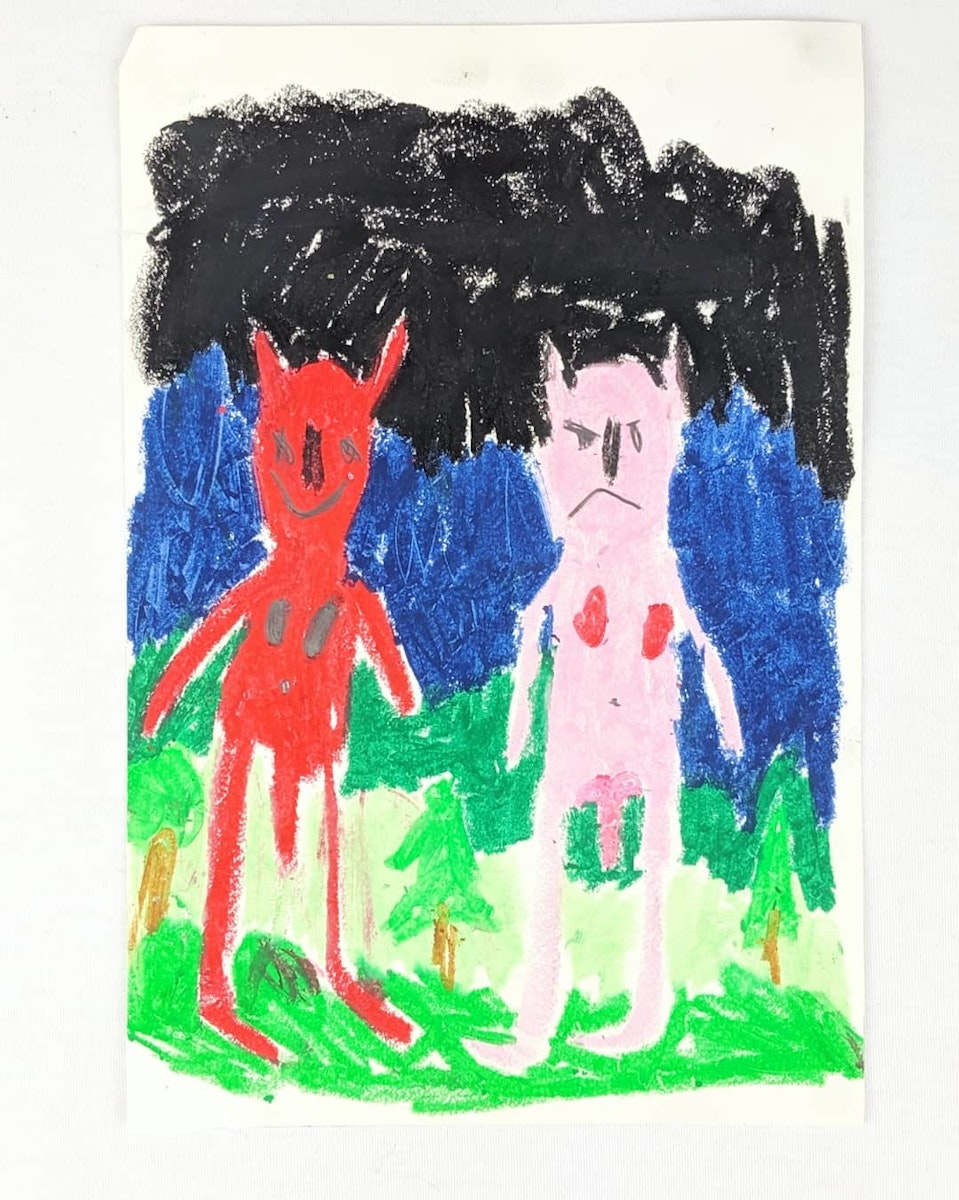 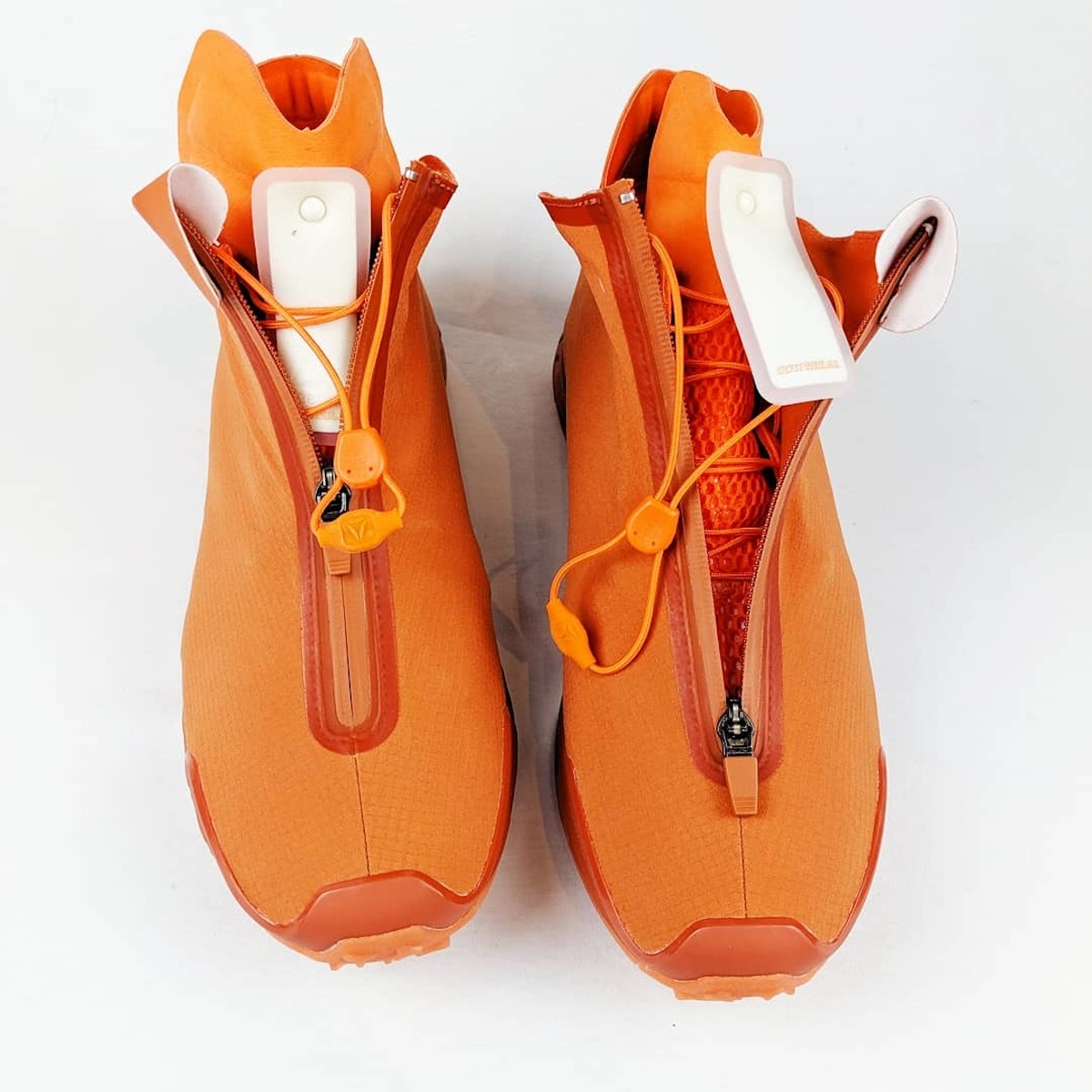 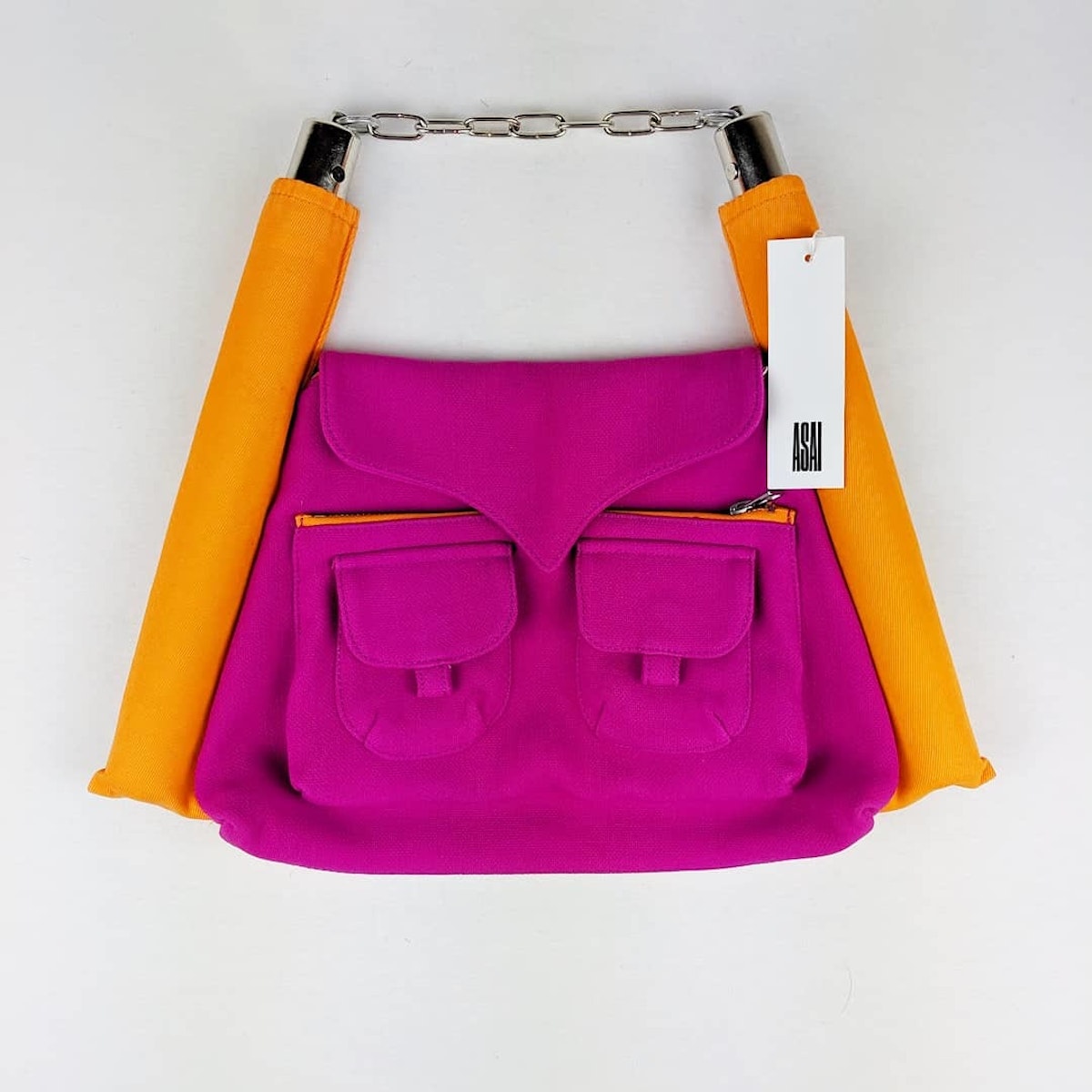 The fund takes the form of an Instagram shop with donations from a 73-strong list of artists and designers, including the designer Simone Rocha, artist Vinca Petersen and PC music star Hannah Diamond, as well as more underground and emerging practitioners. Although there are still some items left, it all climaxed in the party last Sunday at Ormside, the space generously donated by its founder Mike Levitt.

With a set list of DJs such as Black Obsidian Sound System’s Mellowdramatics and Bala Club’s founder Kamixlo, people turned up not just to shop but to party in celebration of a real chance of voting in change. ​“My granddad was a communist activist in Chile and he always taught me to have good morals and politics since I was a kid,” Kamixlo explains. ​“I lost my granddad in September so it’s been a peak year but I know how happy it would make him to see Jezza become PM.”

Although Labour are extremely proficient in ground level politics, they do not receive the kind of donations from billionaires like the Conservative Party do. With policies such as renationalising public services (which would save the country £13bn a year according to the Financial Times) and introducing more tax for the richest 5% in the country (only about £9 more a month than most are already paying) those with wealth and power in the UK are doing what they can to try and stop them from winning. ​“We’re anticipating that Dominic Cummings will replicate the 2016 Vote Leave tactics and flood digital media during the last few days [of the campaign]”, von Reinhold points out. It’s pivotal that Labour volunteers can reach people before the onslaught begins. 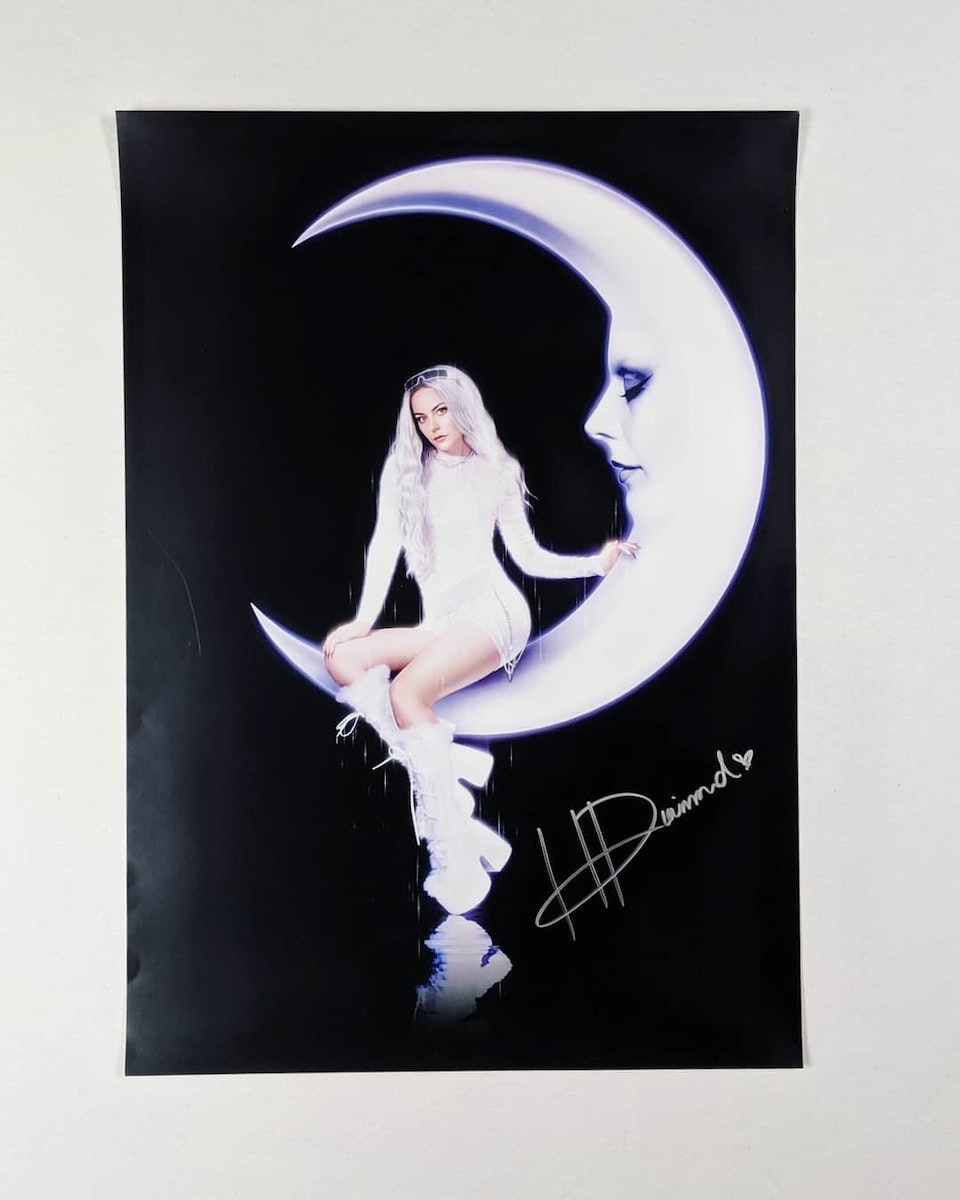 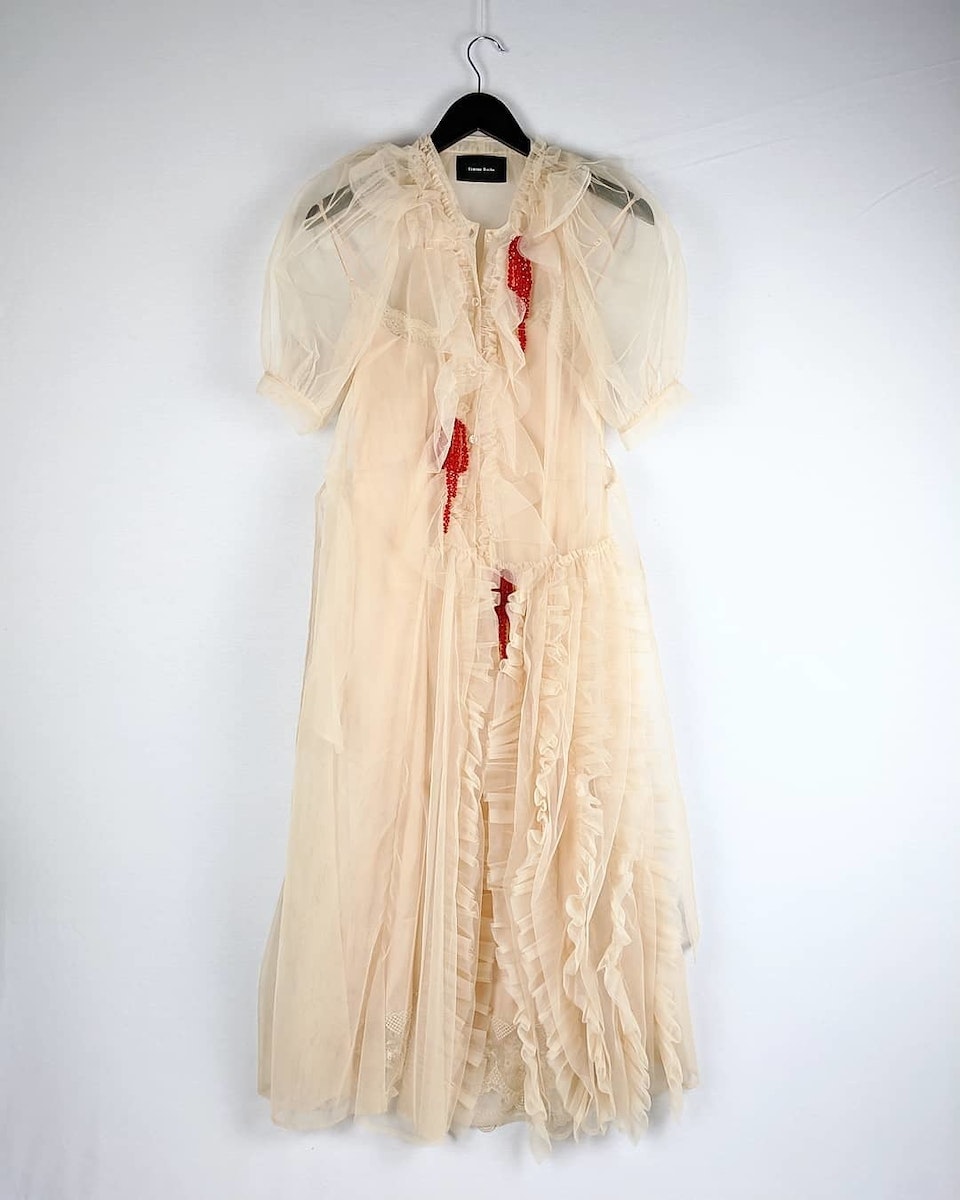 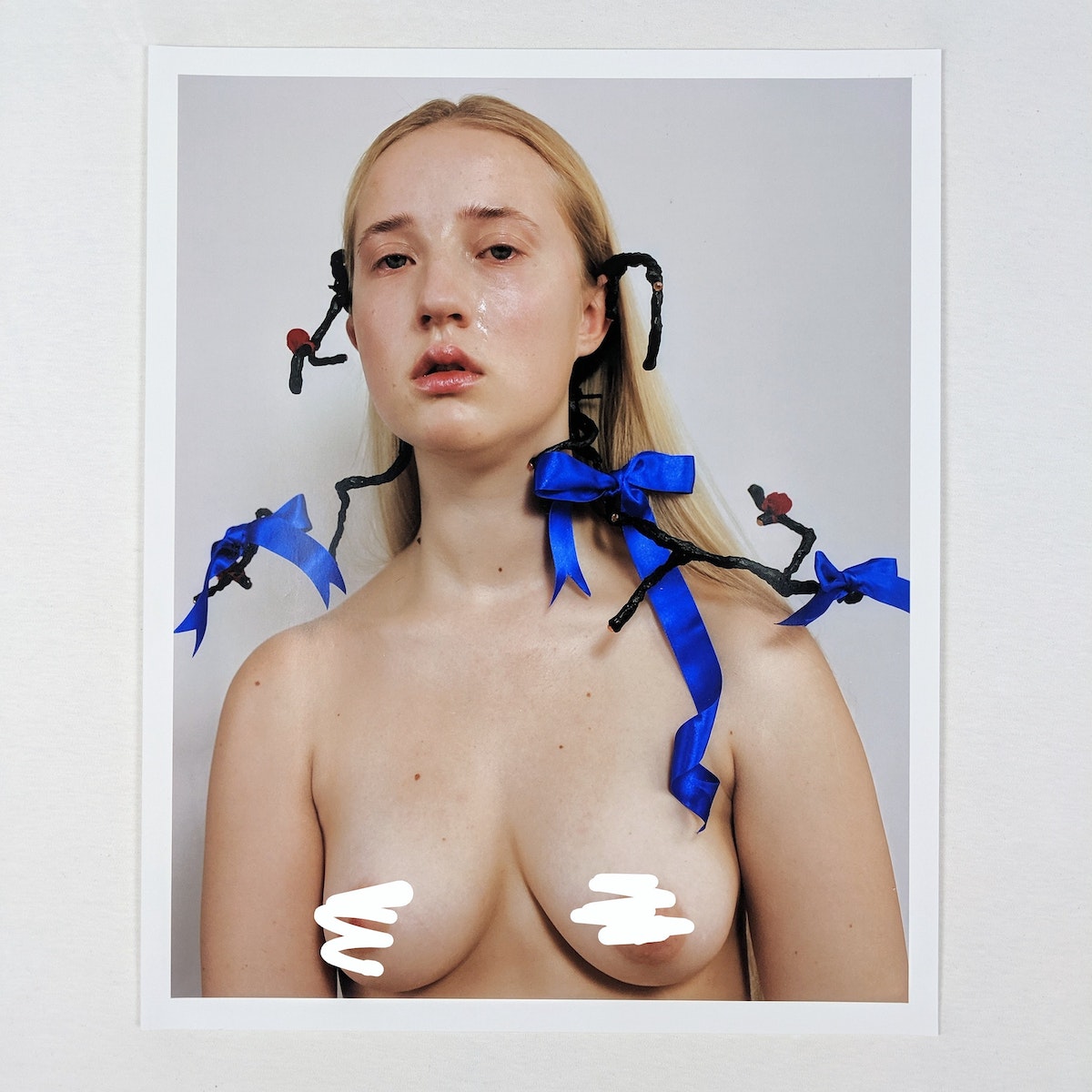 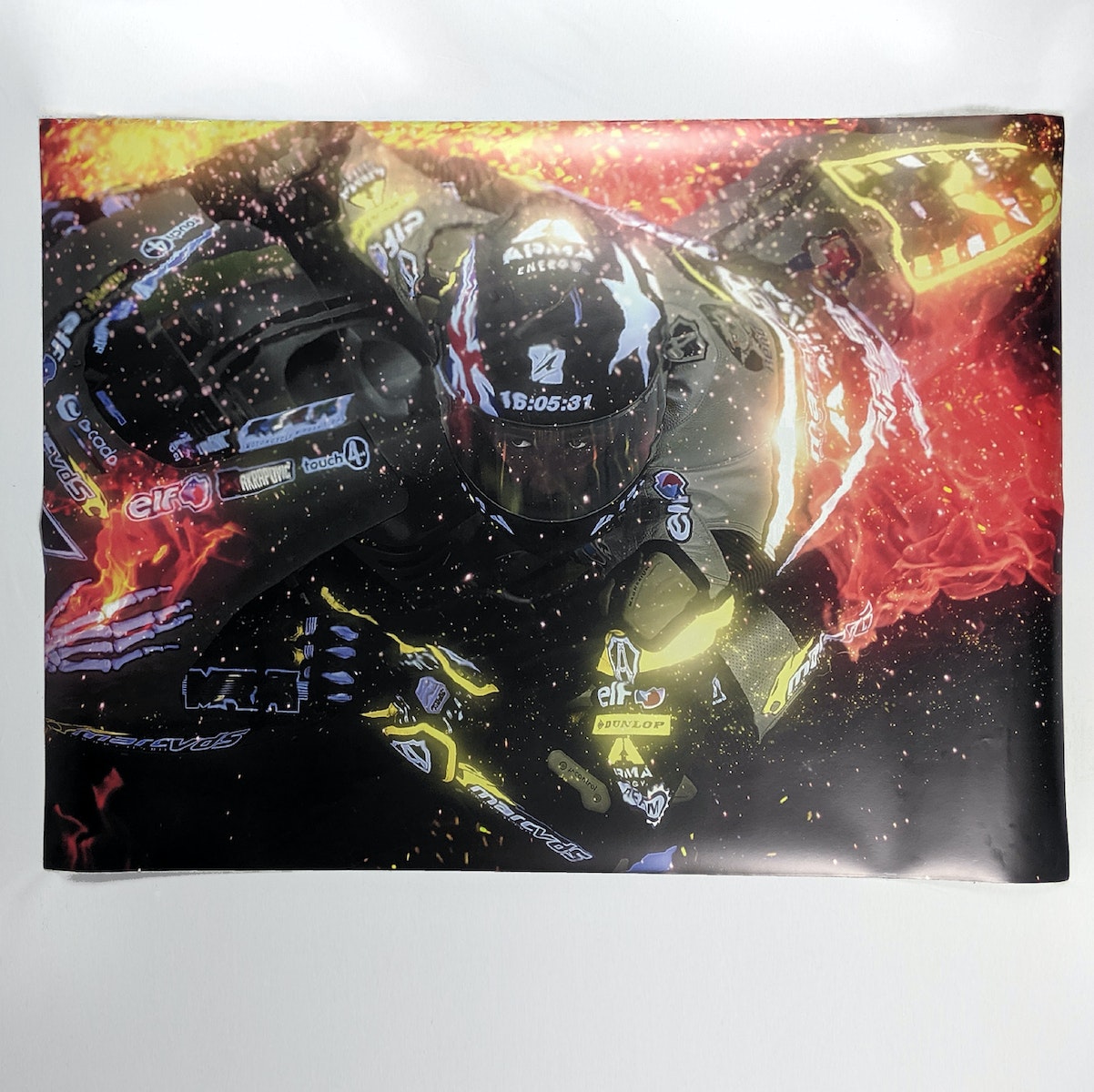 3.2million people have registered to vote since the election was called and two thirds of this number are under 35, the age bracket who are more likely to vote either Labour, Liberal Democrat or Green. But there are only two real parties who can win this election. The Conservatives who have implemented extreme austerity over the past nine years resulting in approximately 130,000 preventable deaths; or Labour who are offering a manifesto which offers investment in renewable energy, abolition of student fees, real policies to tackle poverty and homelessness and a progressive arts manifesto. The Tories and billionaire-run media want you to believe that Labour’s proposals are insane and unaffordable but the government over the last nine years has borrowed more money than any other government combined (leaving the country in debt of £1.78 trillion) yet still implement austerity and give tax breaks to the mega rich.

“Being able to discuss Labour’s fantastic arts policy with those passionate about their field was great,” explains Ant Lehane, a coordinator for LCDPR (Labour Campaign for Drug Policy Reform) who was running a Labour information booth at the night, ​“with many not knowing that any party had a position to financially boost the arts in this country”. Over the past nine years under the Tories, funding for the arts has been devastated. Labour are proposing to invest £160m in arts programs in schools, £1bn in youth services and new laws which protect and assist freelancers.

Although the fundraiser is over, this is just the beginning. The current total of over £7500 raised will now be used to campaign in marginal seats across the country. More and more young people are deciding to canvas for the first time in their lives with people are taking time off work and organising themselves through Whatsapp groups to help in any way they can. This election has seen people come together, utilise social media and fight for change in a way which hasn’t been witnessed in the UK before. ​“What was special about [Sunday] was the sense of community” Claire Barrow explains, ​“no matter what happens in this election we aren’t going anywhere”.

There are still some items left for sale through @antifascistlegendarylabourfund