On 12th December, the nation will hold its third General Election since 2015. Following a decade of Tory rule marked by severe austerity cuts, Brexit turbulence and divisively bigoted politicians, Labour’s promise to increase the health budget by 4.3 per cent, nationalise key industries and hold a second referendum on Brexit offers – some argue – a glimpse into a more hopeful future.

Sunday (24th November) saw more than 300,000 people register to vote in just 24 hours. This was the biggest surge in pre-election registration in UK political history, with headlines highlighting that a staggering 100,000 of those voters were under-25s. An important statistic for Corbyn, considering that 60 per cent of 18 – 24s voted Labour in 2017.

Key cultural leaders are also championing the party’s policies. The last few days have seen grime artists Stormzy, Nadia Rose, Lethal Bizzle and Wiley publicly announce their support for Labour. Stormzy, Britain’s national treasure, stated to his 2.8 million Instagram followers: ​“I will be registering to vote and I will be voting Jeremy Corbyn,” citing that ​“he is the first man in a position of power who is committed to giving the power back to the people and helping those who need a helping hand from the government the most” as his reasoning. These impassioned last minute co-signs are reviving Grime4Corbyn, a grassroots organisation encouraging young people to vote Labour that – up until recently – many thought had lost the momentum it built in 2017. It was this momentum that was credited with helping Labour win support among young people in the previous election, known as the 2017 ​“youthquake”.

But it’s 2019. And with the emergence of UK drill, Afroswing and melodic rap, these days grime isn’t as quite as popular. 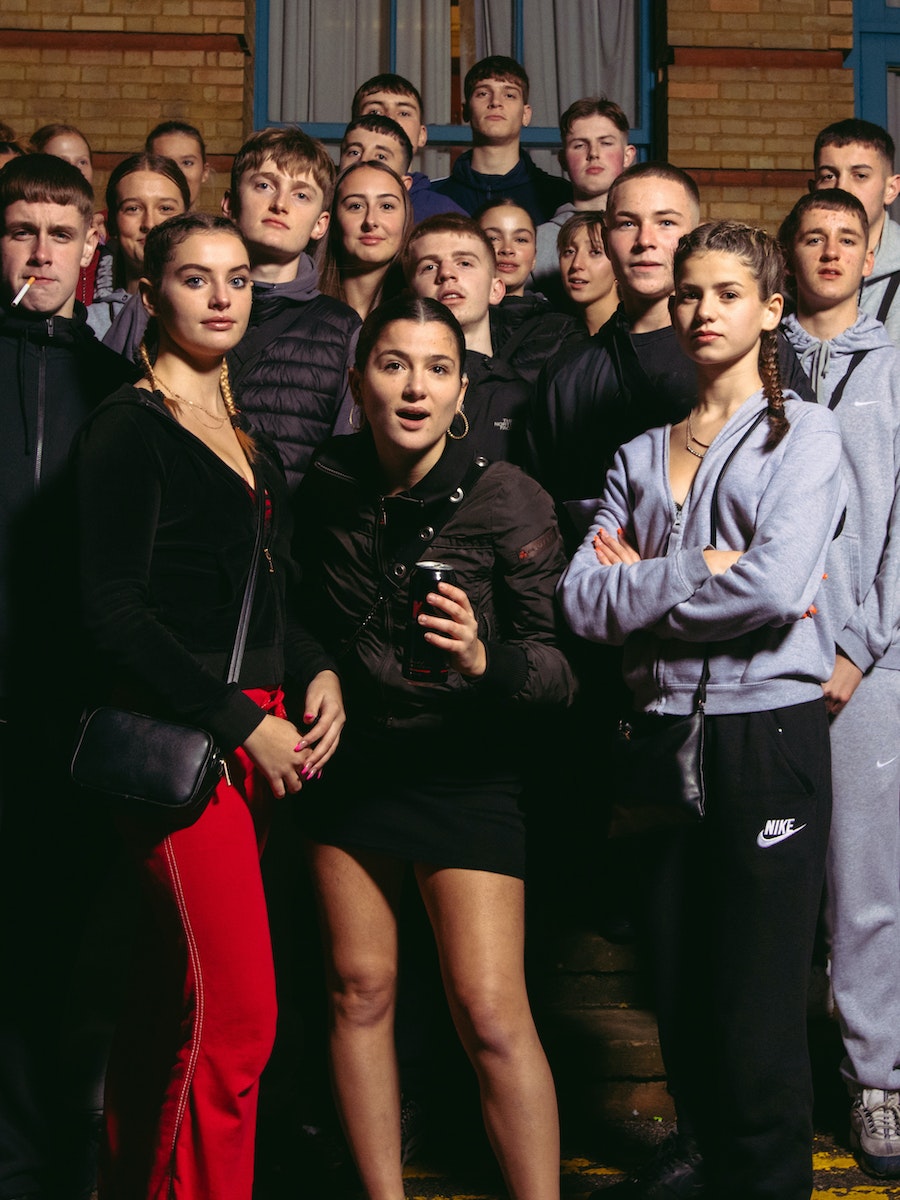 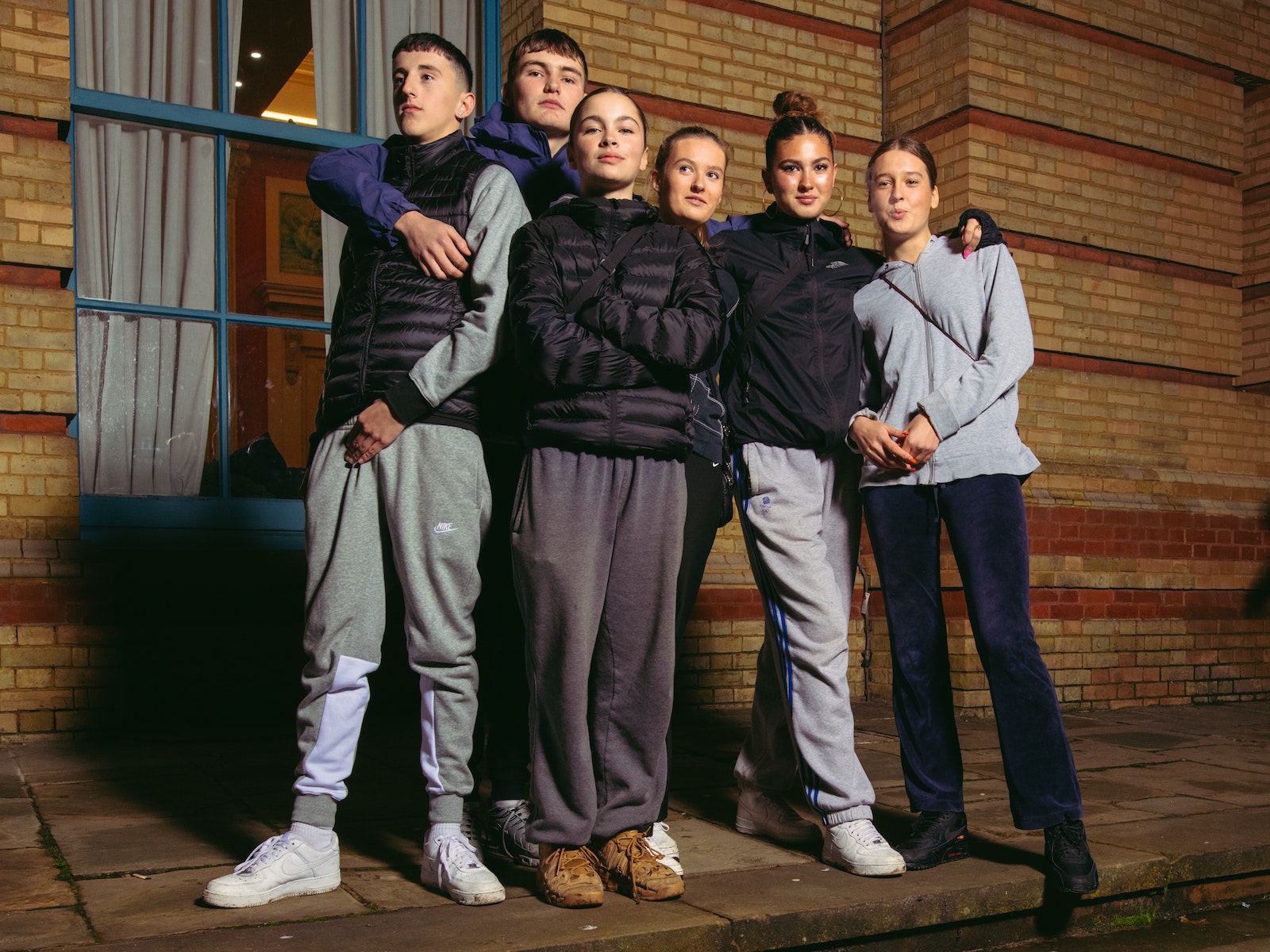 D‑Block Europe – the duo of Young Adz and Dirtbike LB – make AutoTune-drenched street rap that’s inspired by US acts like Future and Lil Baby, and they’re so big that they sold out two nights at London’s 10,400 capacity Alexandra Palace venue in less than four hours. While D‑Block Europe don’t make explicit political statements, many of their young fans have grown up in Tory Britain and felt the effects of austerity firsthand.

The Face went along to Alexandra Palace to find out what the kids really make of the third election in four years. Who will they be voting for? Do their favourite musicians’ political views influence theirs? And which political leader is the biggest patty?

The essence of democracy is the secret ballot – so DBE fans, your identities are safe with us. 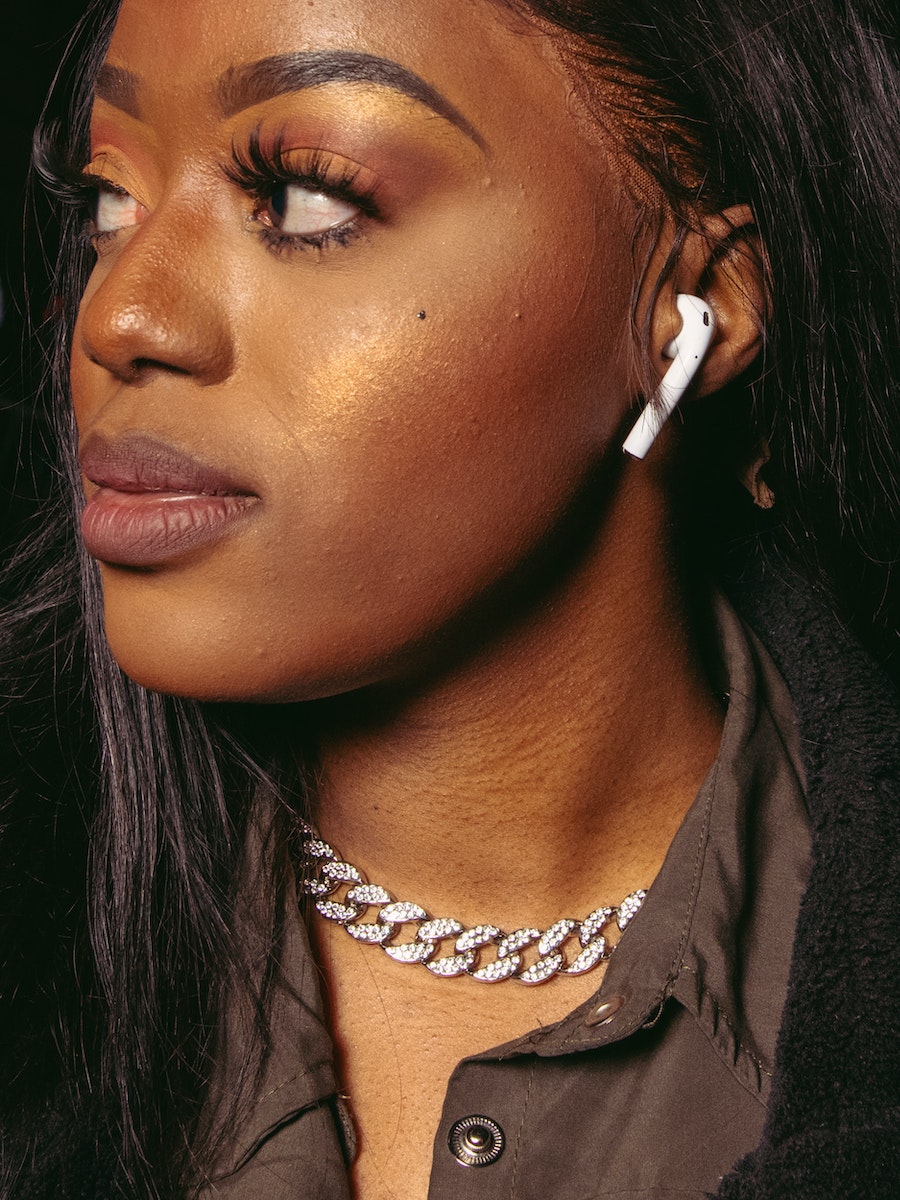 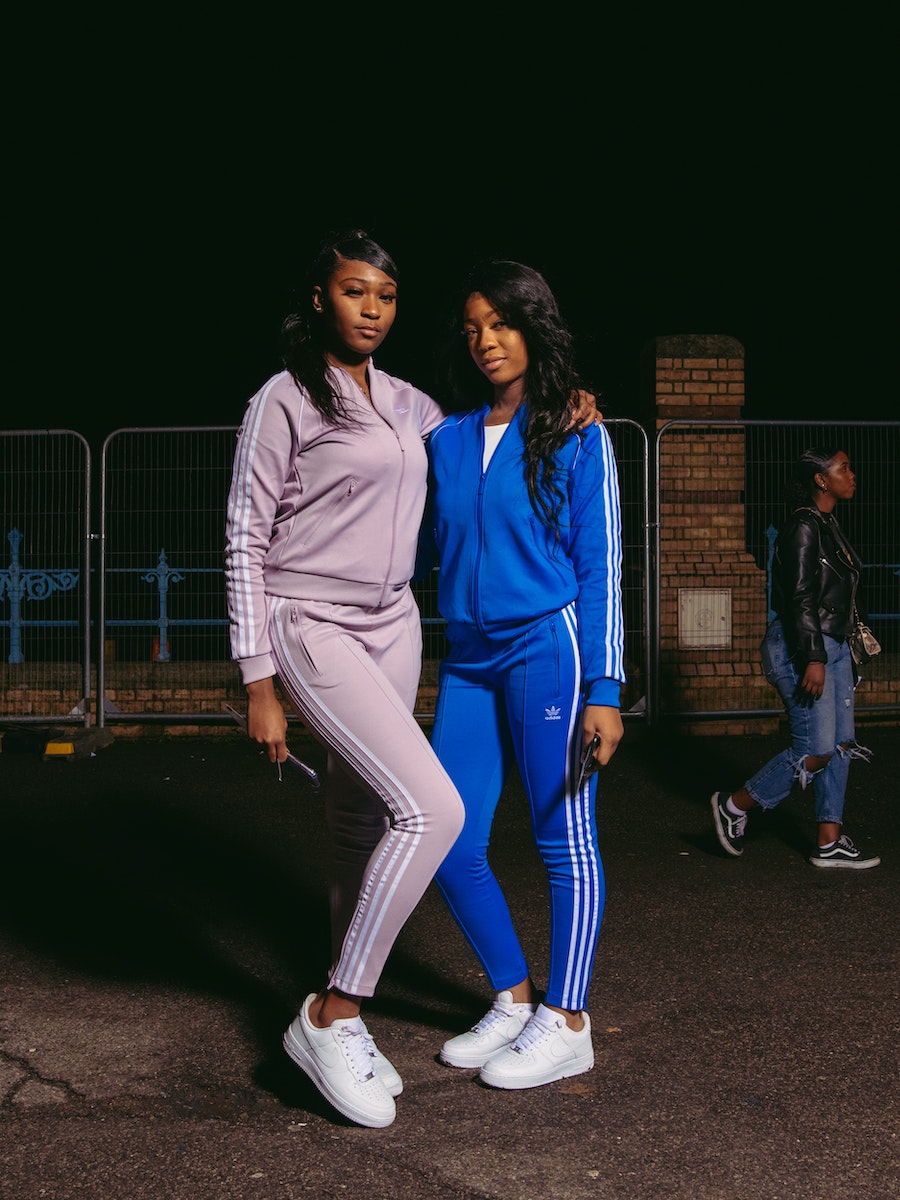 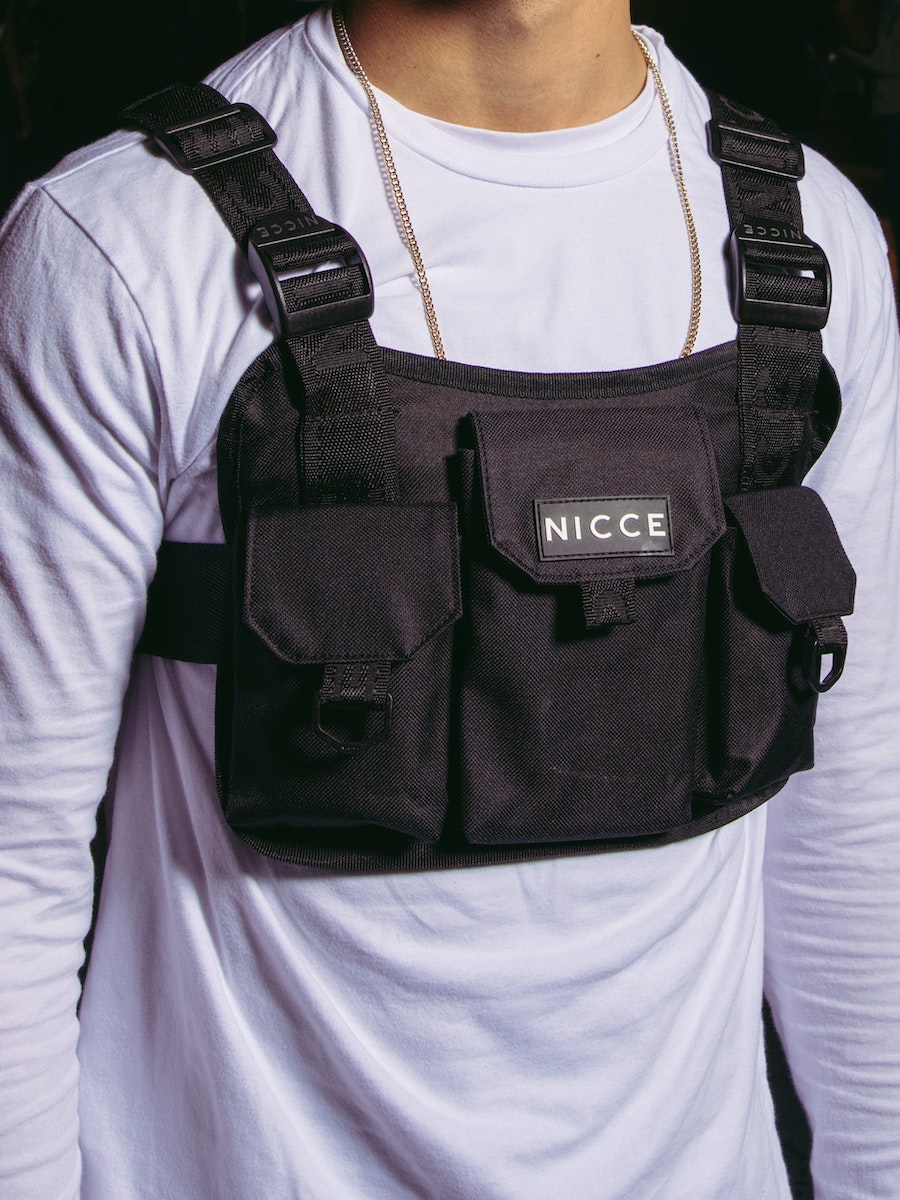 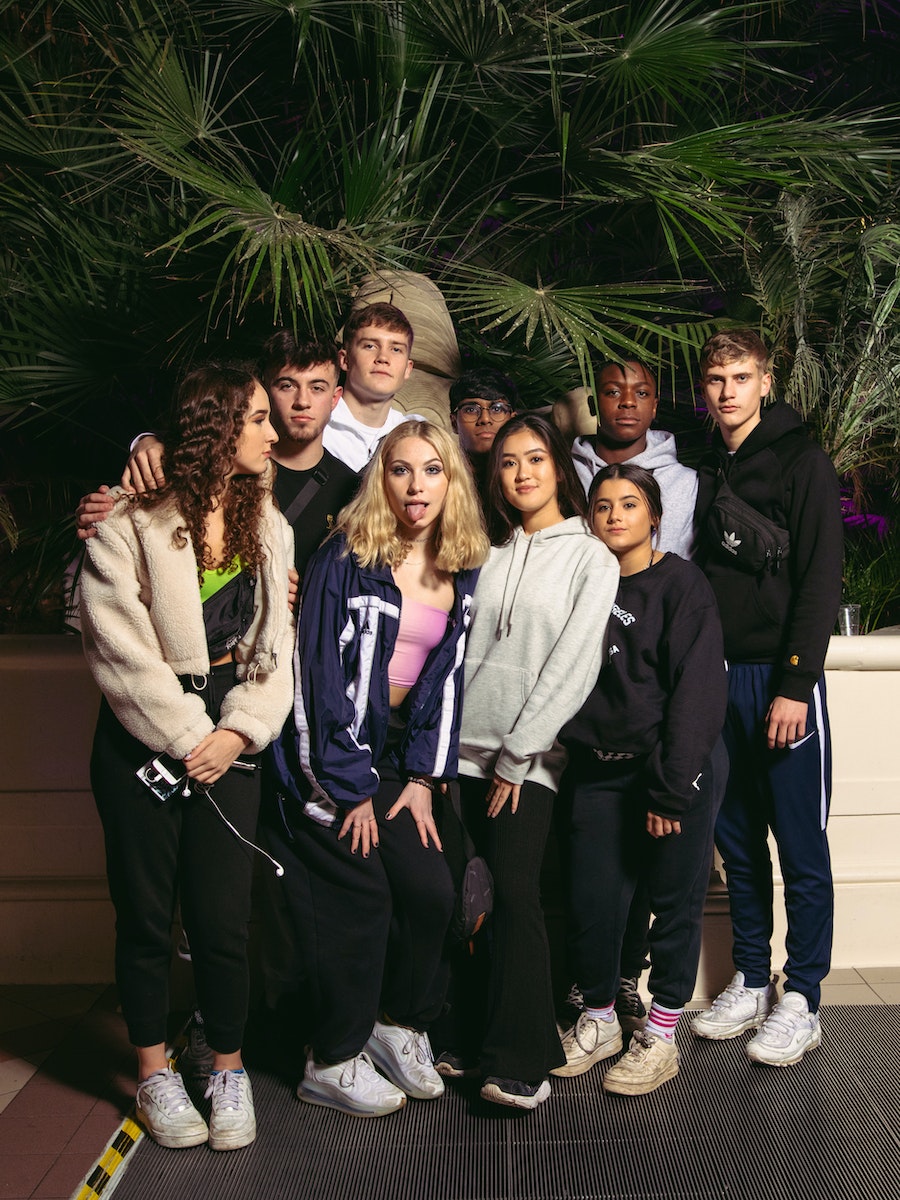 How are you voting in the upcoming election?

“I’m voting Lib Dems because they want to legalise weed.”

“I’m not really watching the news at the moment, I can’t lie. But I know I’m gonna vote Corbyn.”

“Any young person who votes Tories is a mug.”

Why are you voting this way?

“I did an essay at school this year and while working on it I read that Jeremy Corbyn said that, ​‘Black history should just be called history.’ And I was like, ​‘Yes, Corbyn!’ Especially ​‘cos our current prime minister literally called black people ​‘piccaninnies’”.

“I’m sick of only hearing about Brexit on the news. I’m just bored – of it all. Boris Johnson is a wasteman. I think if Labour win we can start talking about things that matter: the NHS, scrapping tuition fees, tackling poverty and anything other than fucking Brexit.”

“I think Corbyn actually cares about people like me. He’s not perfect or anything, but compared to the others he’s out here doing it for us.” 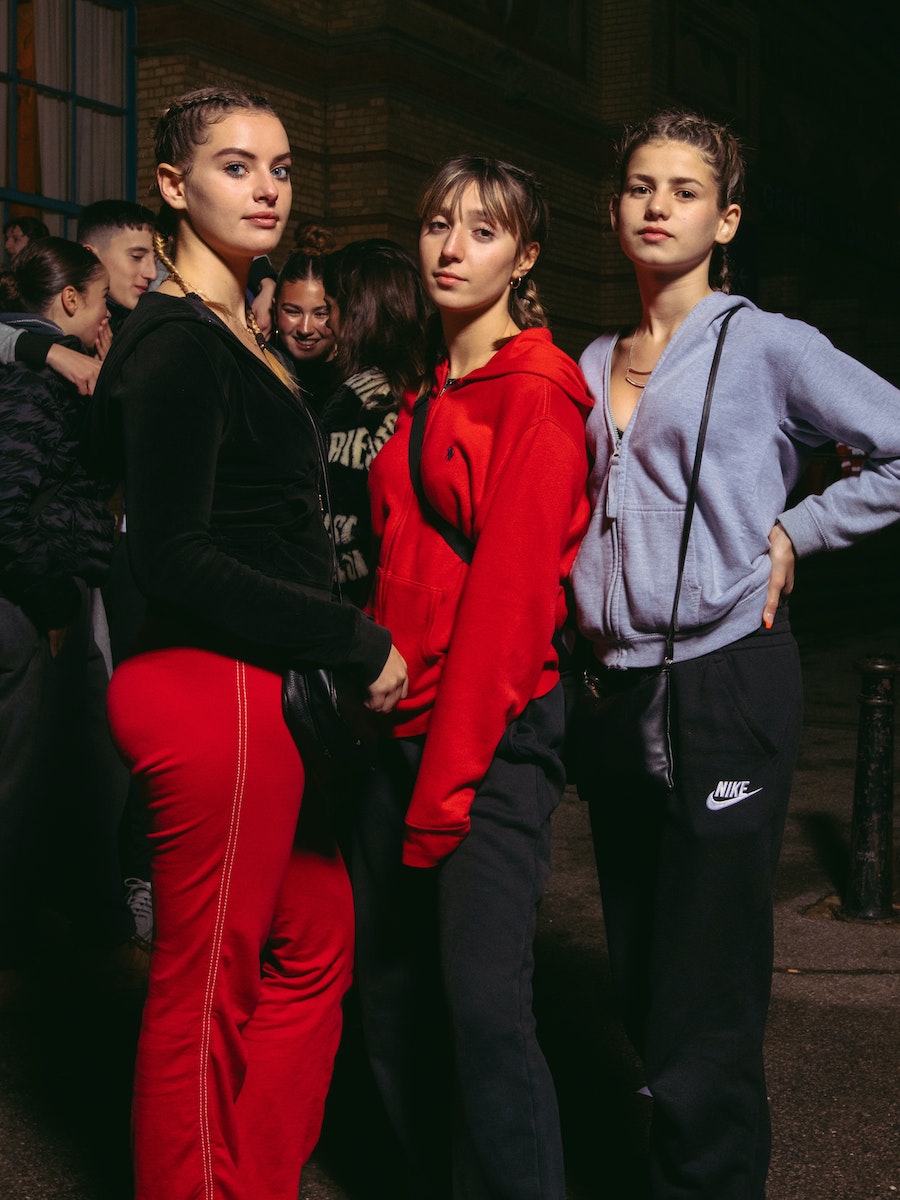 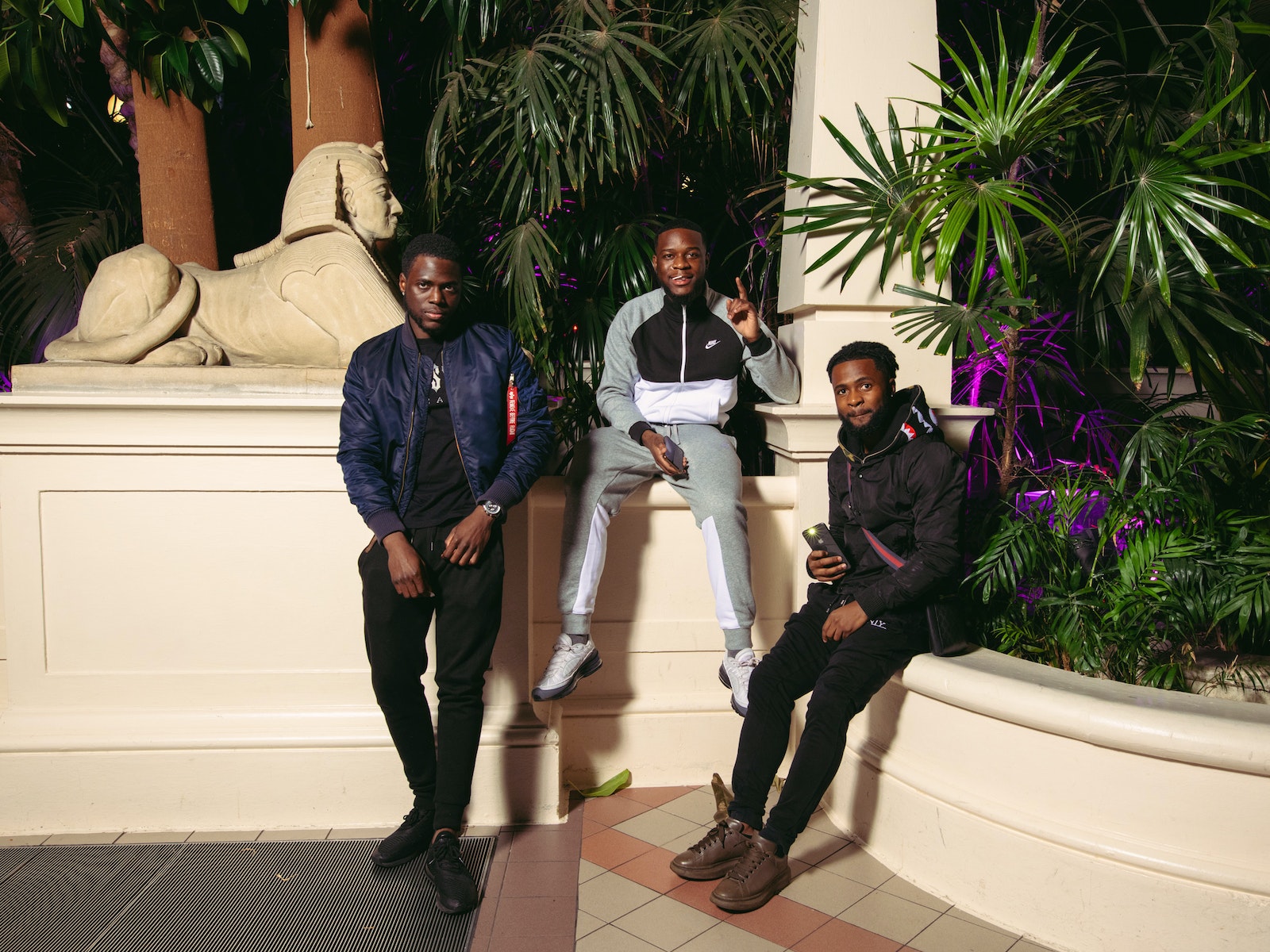 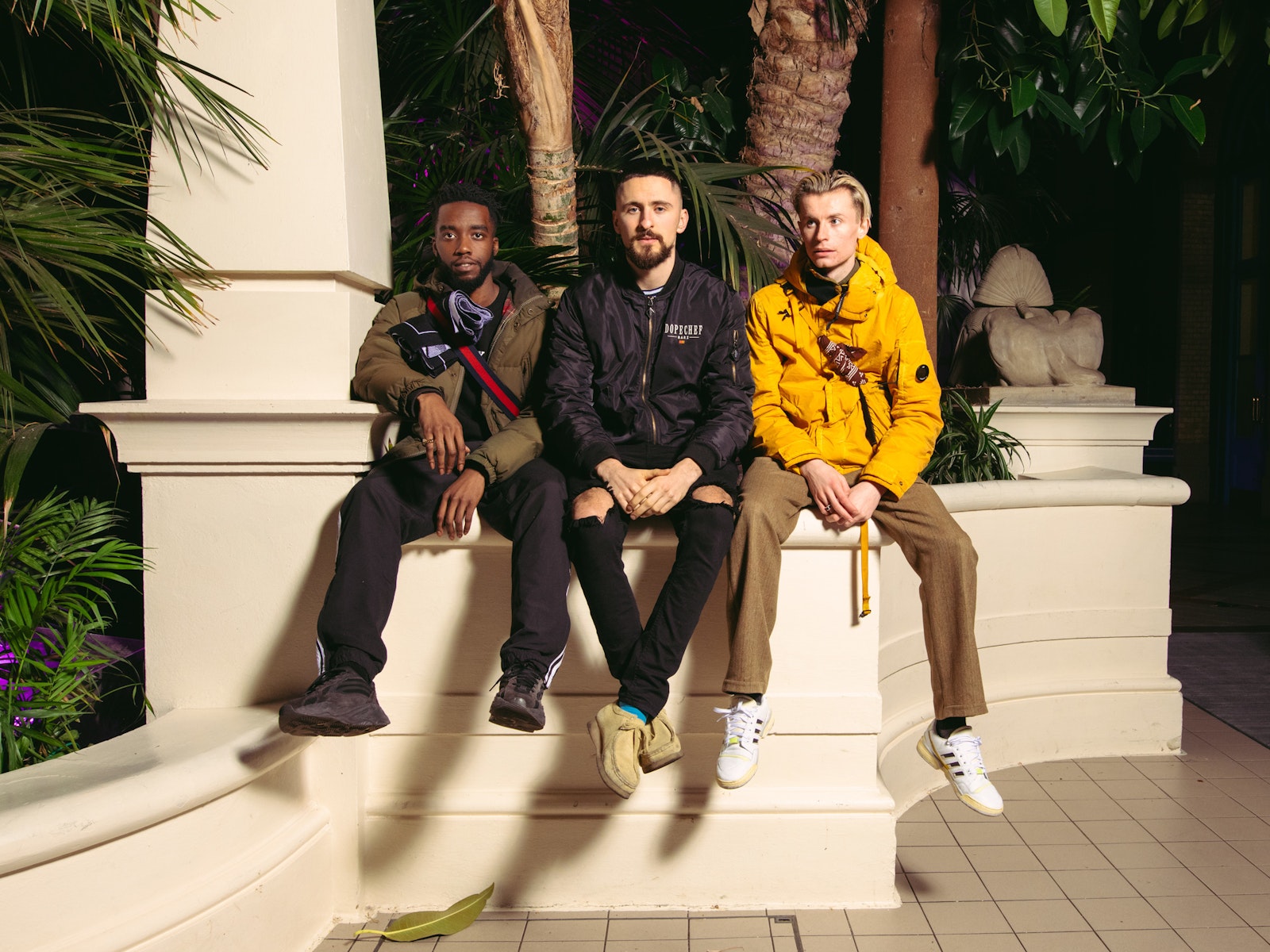 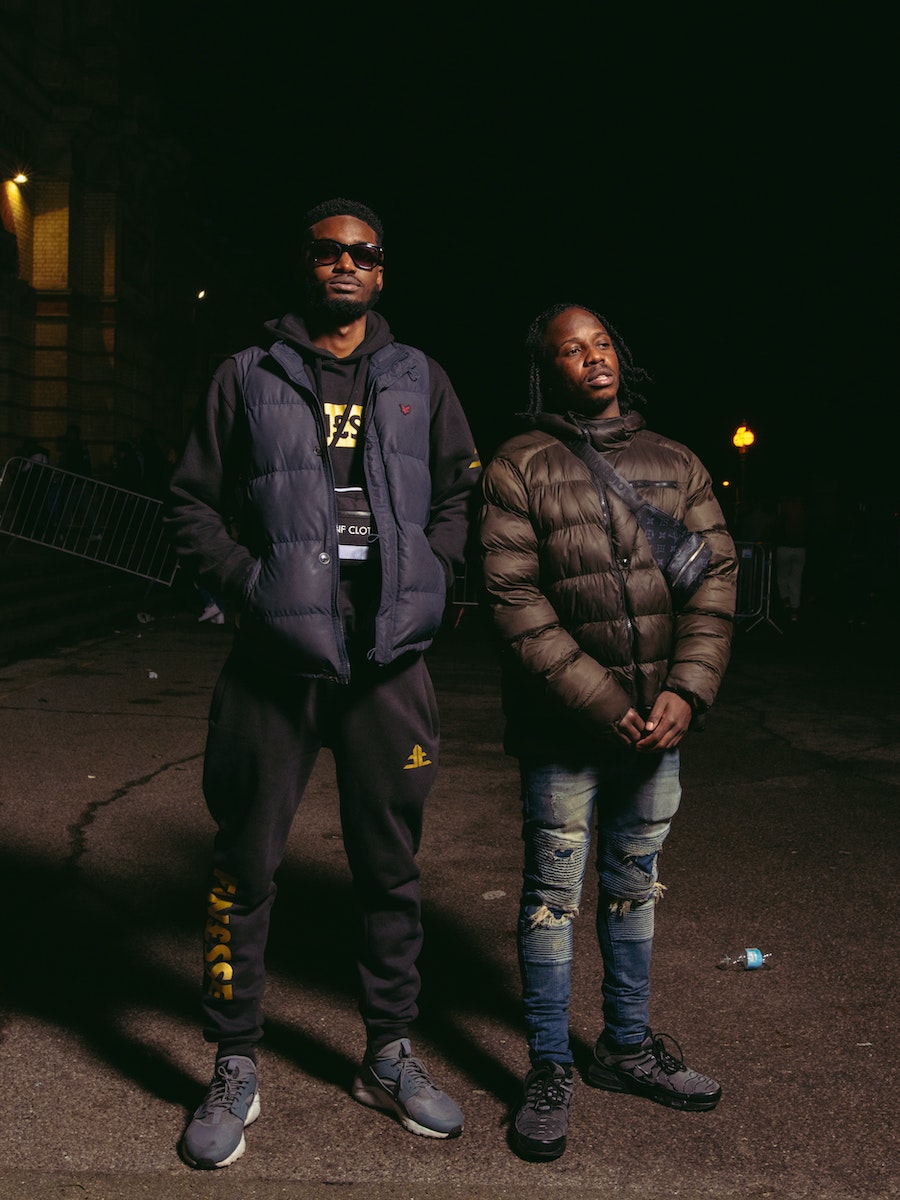 What do you make of Grime4Corbyn?

“slowthai and Stormzy have been calling out the Tories for time, and I do think they’ve helped more people realise how fucked up they [the Conservative Party] are. I saw slowthai’s [Nothing Great About Britain] posters around London and thought that was really powerful. And Stormzy’s Glastonbury set was live.”

“I know some thought the movement was bullshit and that they [grime artists] were being used, but I think Corbyn’s trying to change shit.”

“Boris Johnson is a patty.”

“Can I go? The queue is getting bare long, still.”

Remember, the deadline to register to vote is today. If you haven’t already, sign up at https://​www​.gov​.uk/​r​e​g​i​s​t​e​r​-​t​o​-vote to make sure you can have you say on 12th December.