In partnership with Off-White™ 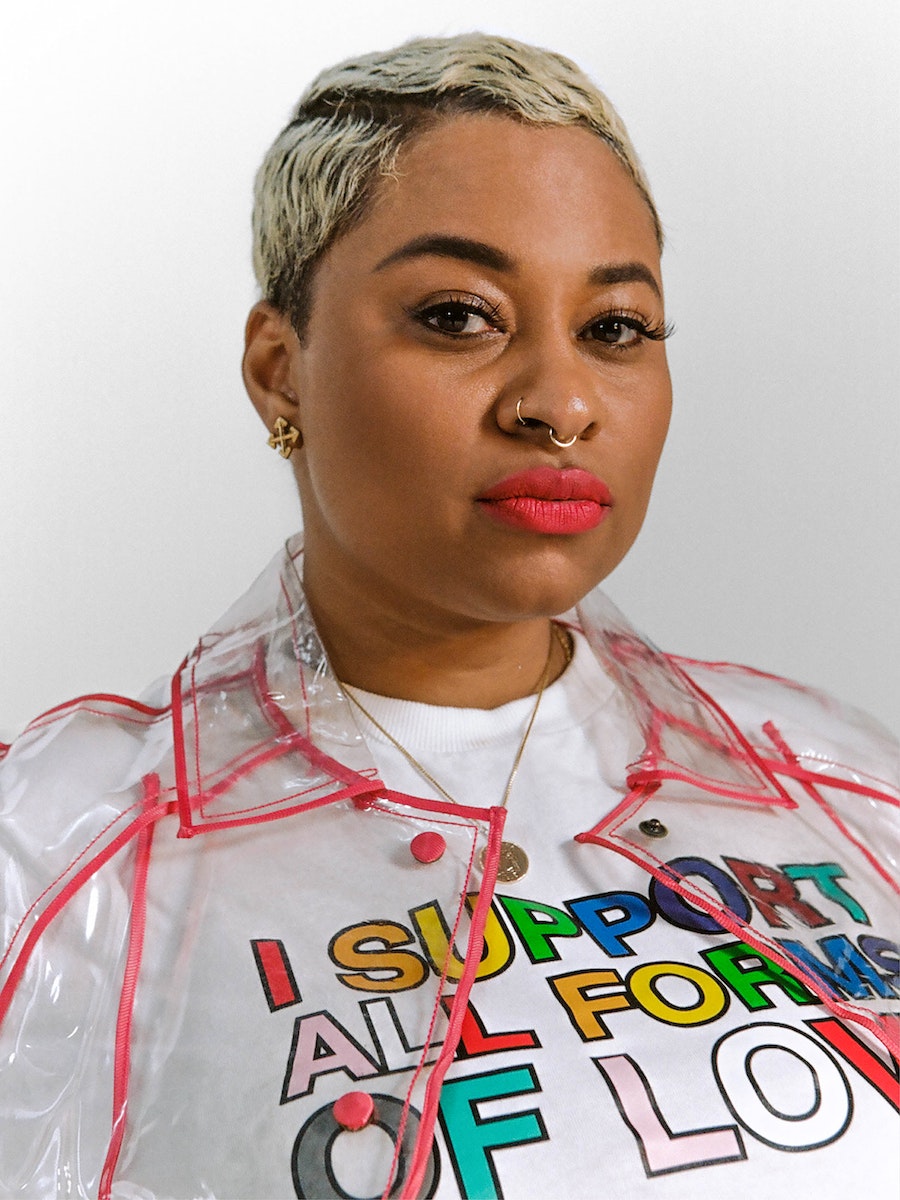 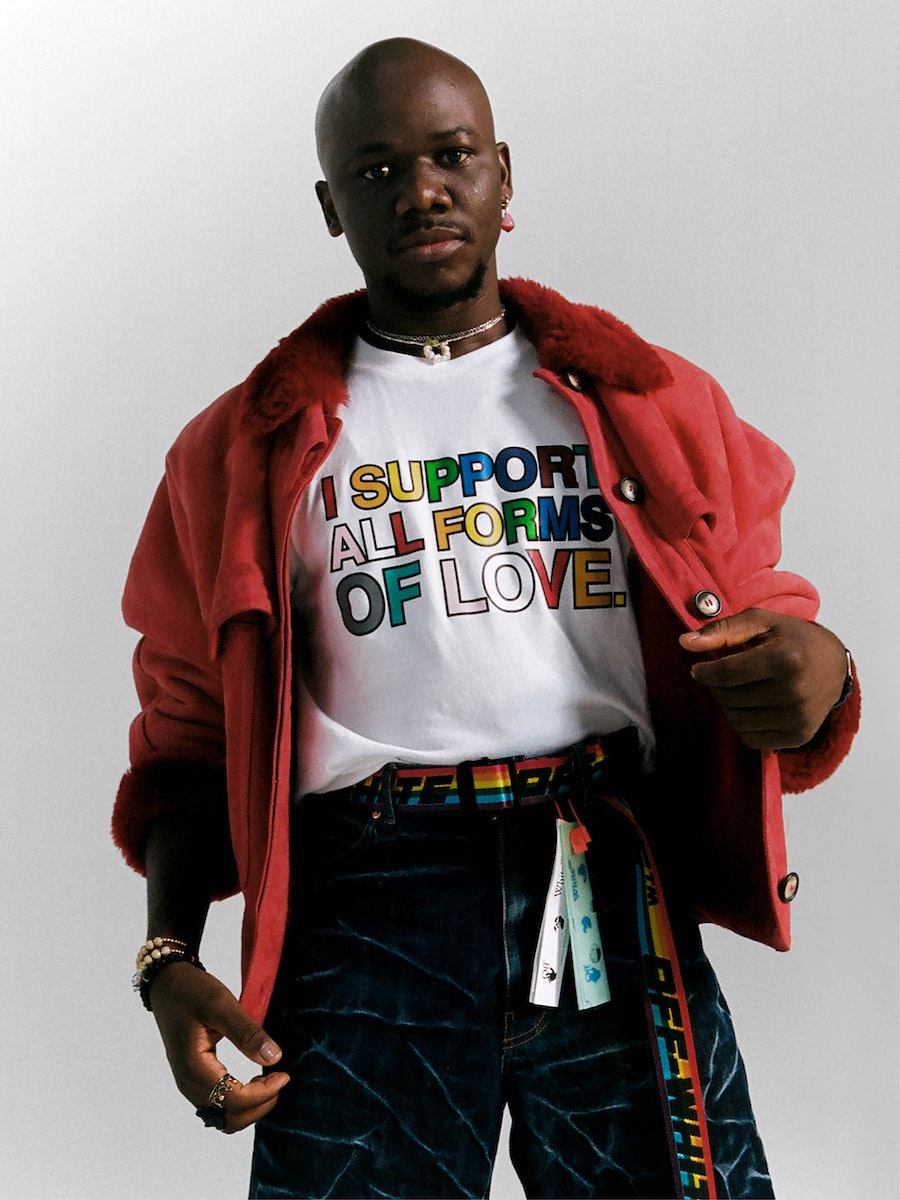 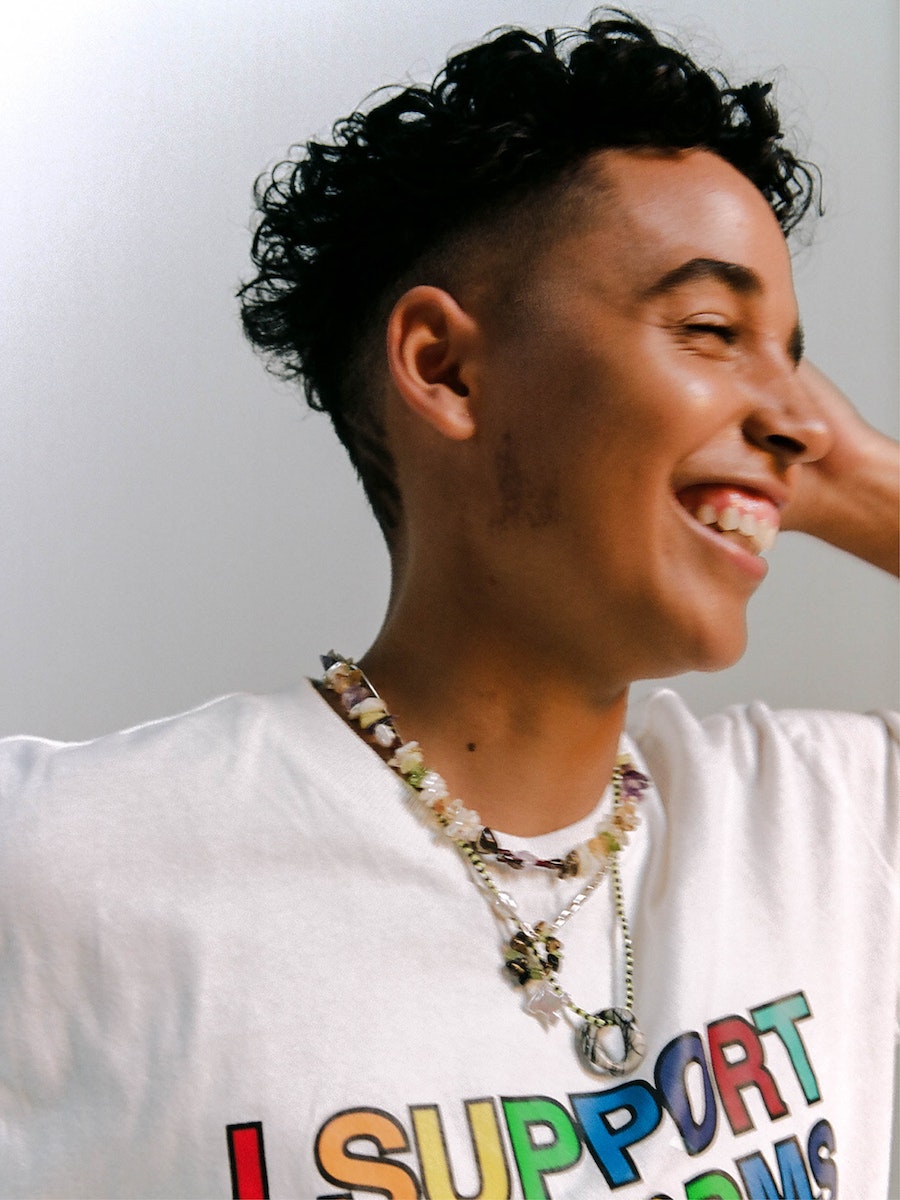 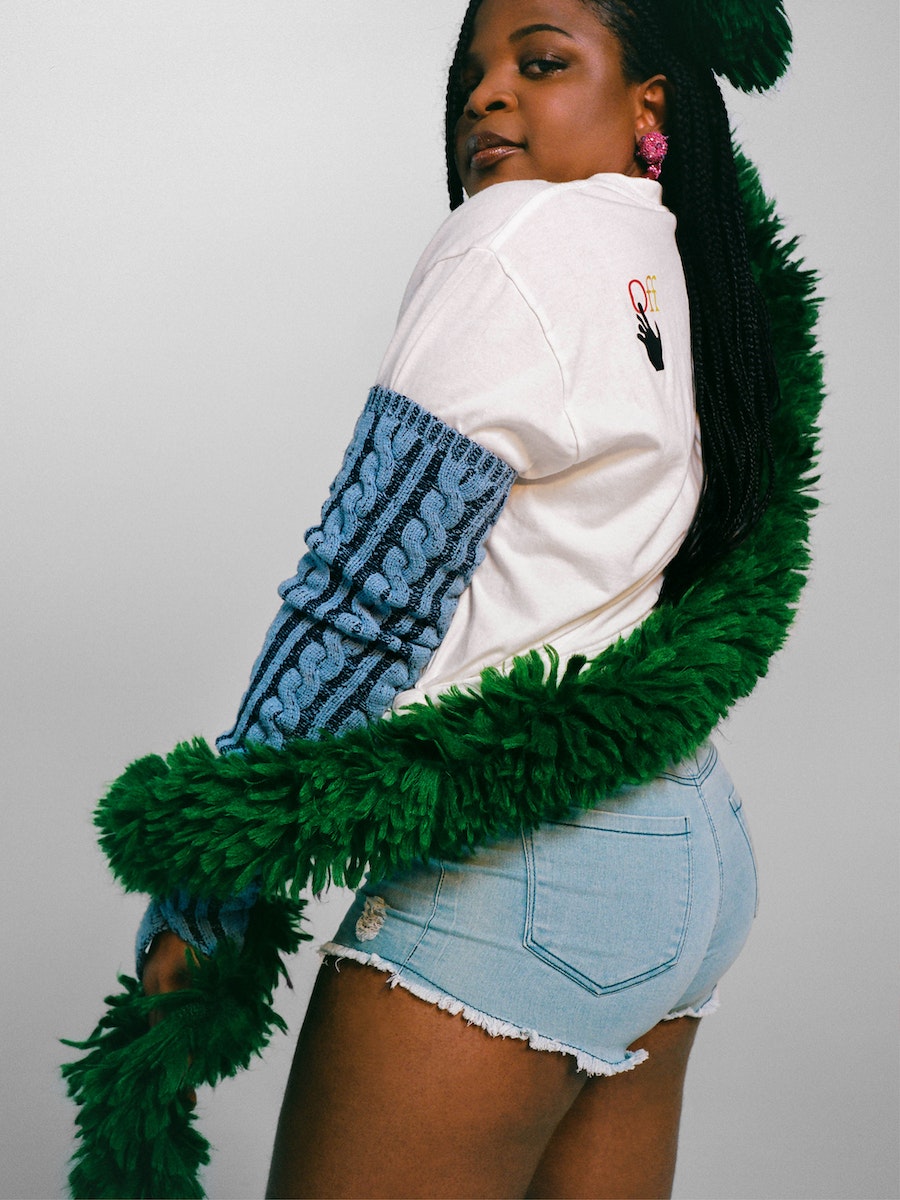