A heartfelt congratulations to all who had Givenchy and Disney collaborating on their 2022 bingo card. We did not – but we’ve certainly enjoyed it.

Back in the hazy days of May, the French house (or maison, as they say over there) teamed up with Disney for ​“The Wonder Gallery”, a limited capsule of ready-to-wear designed by Creative Director Matthew M. Williams.

In July, they knocked out the second chapter in its collaboration, unveiling a limited-edition capsule featuring the characters from Disney’s original 1961 version of 101 Dalmatians (woof).

Now the brand brings us their latest offering, marking the return of Oswald the Lucky Rabbit, Walt Disney’s precursor to Mickey Mouse, who appeared in his first short for nearly 95 years earlier this month.

“As a boy from California and a father in Paris, Disney has always been a source of meaningful moments throughout my life,” Williams said back in May. ​“It’s a true honour to bring out two iconic brands together for this project.”

Get your paws on it here from 30th December 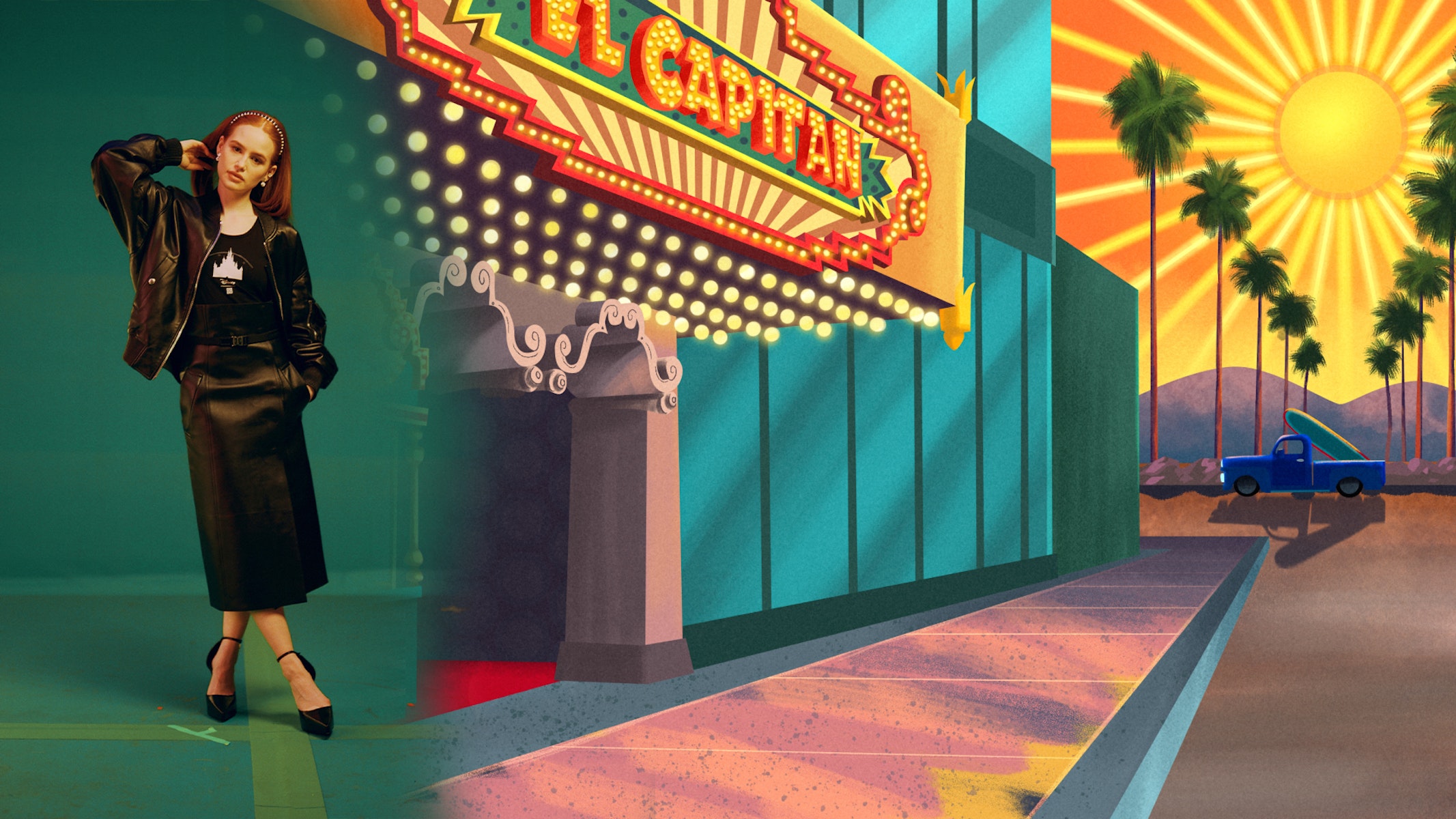 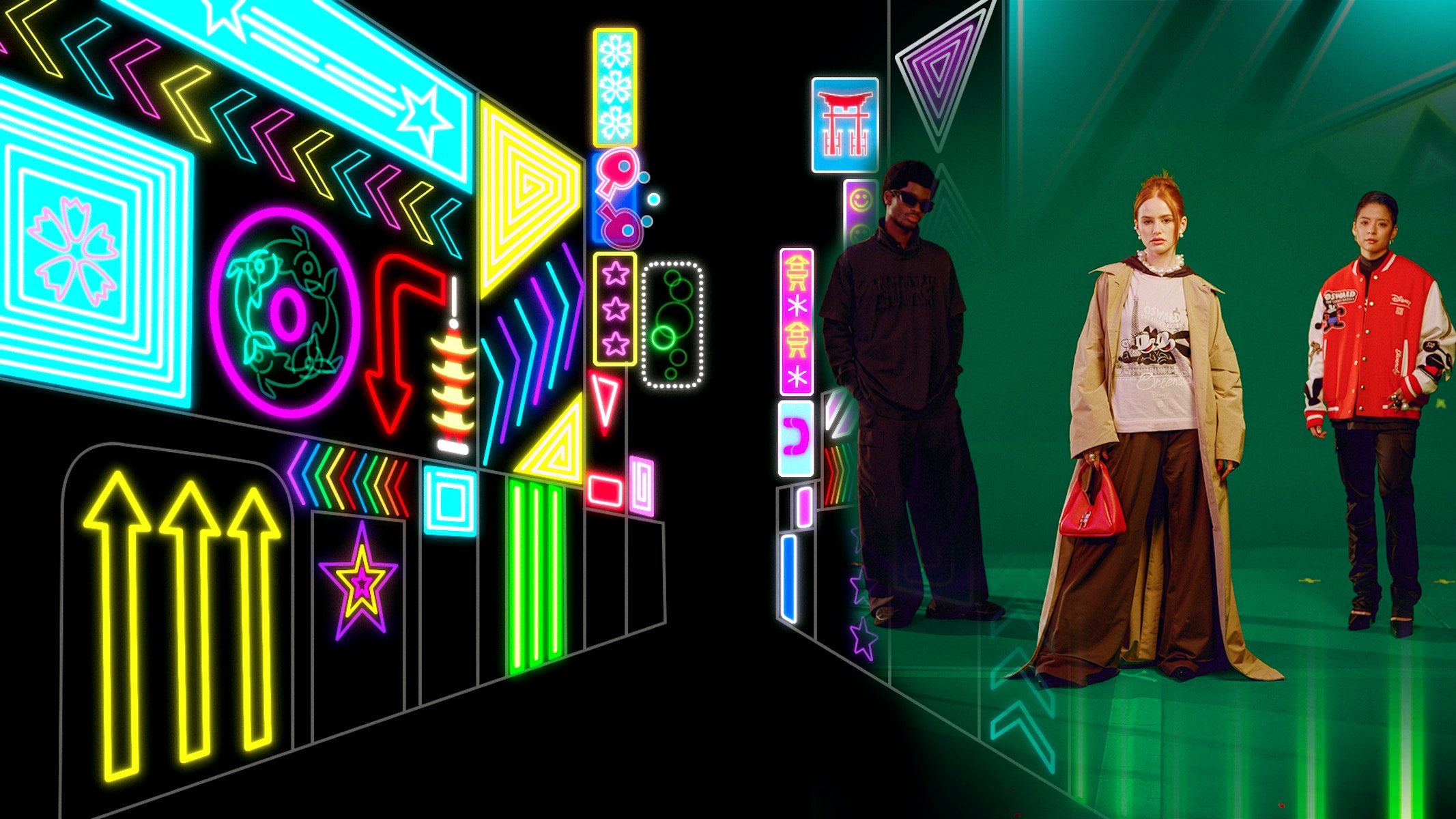 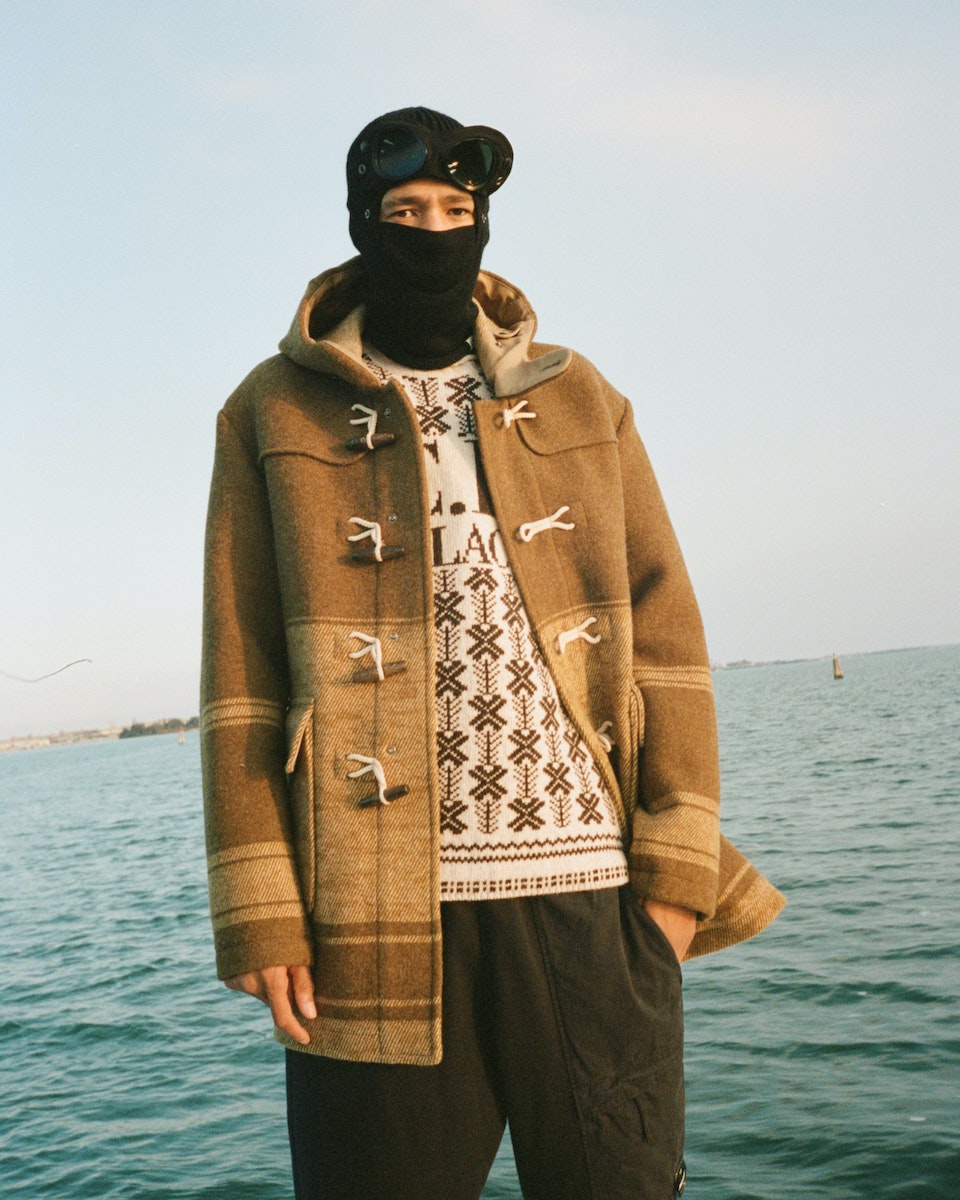 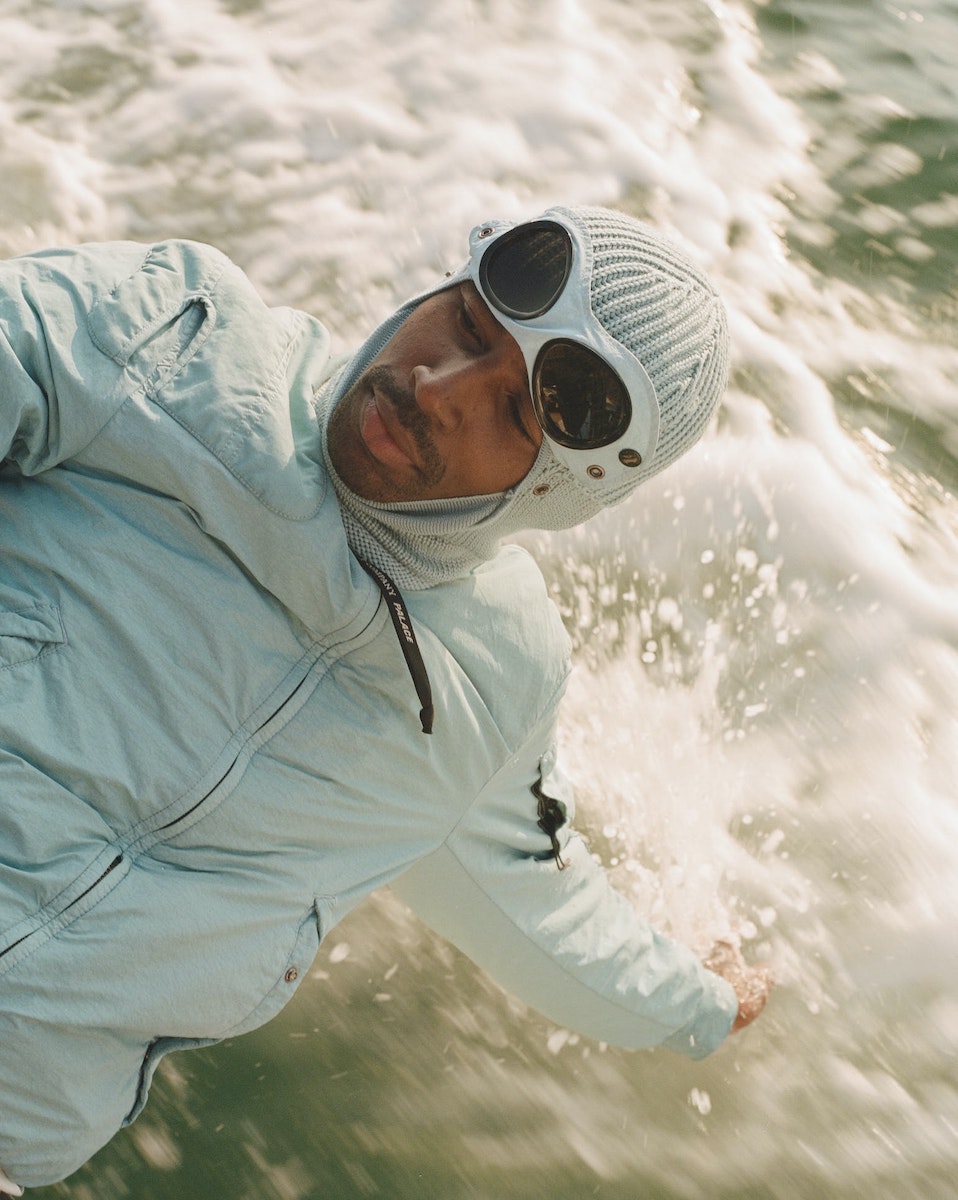 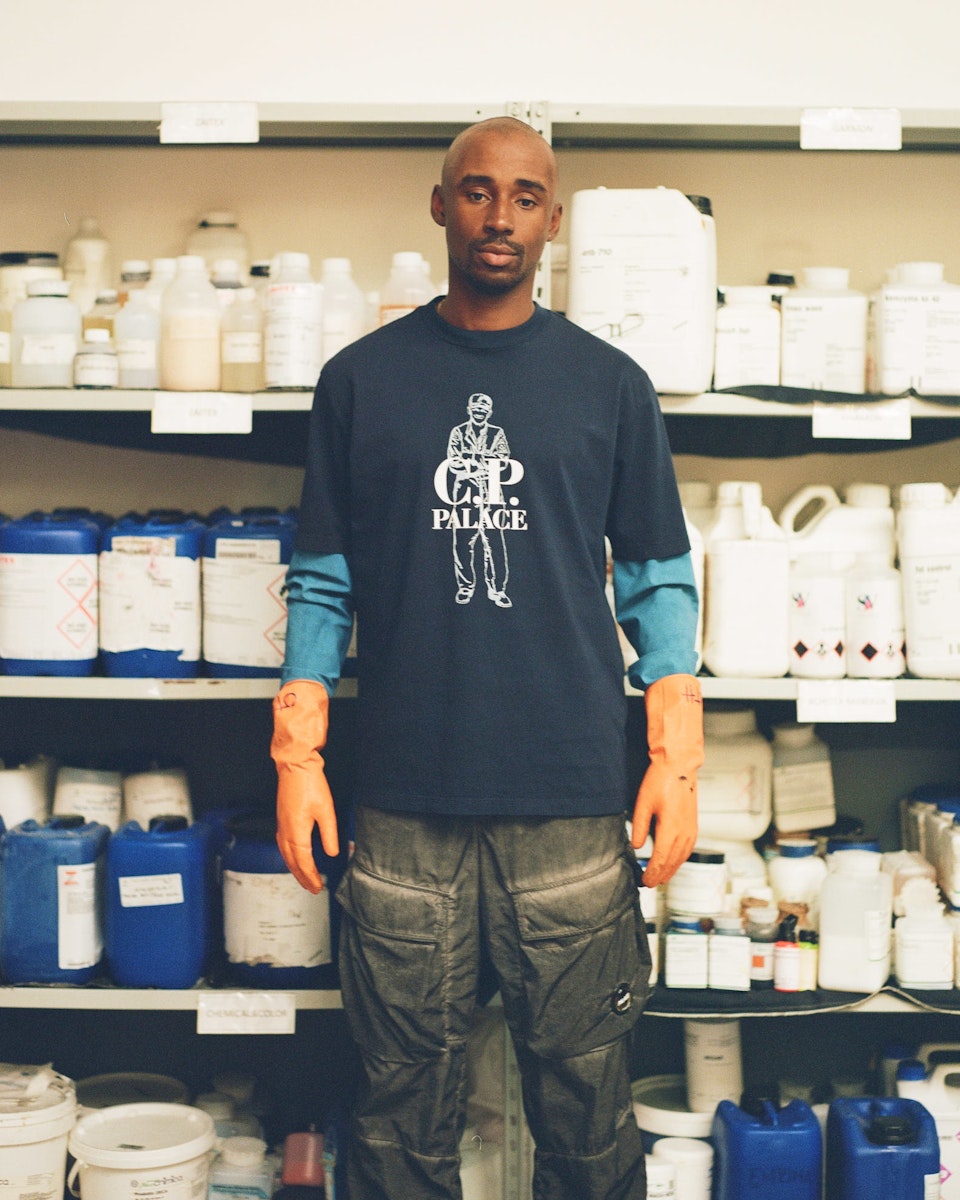 Heat, AKA masters of the mystery box (that’s a box that arrives at your front door containing a surprise selection of clothing), have teamed up with Mugler for a limited edition womenswear holiday package, and British photographer Jack Bridgland shot a series of sexy images to celebrate the release. Expect high octane shapewear and party pieces in true Mugler style.

Charles Jeffrey’s Loverboy has released a series of madcap homeware titbits just in time for Christmas. Bold and bright is the name of the game, as is evident in the limited-edition bookend sculptures created in collaboration with artist Nick Cowan, and a series of vases co-created by Warsaw-based design studio UAU Project. Each is made from 3D-printed plant-based bioplastics in primary colours, complete with funny faces.

Earlier this year, emerging designer Rose Murdoch went Off the Rails with THE FACE to celebrate her uber-cool debut collection (available on SSENSE), which merged the hazy ​’90s cult bedroom aesthetics of US films like The Virgin Suicides with the tough nut street subcultures here in London. Since then, her garbs have been worn on stage by Gen Z favourites such as Pretty Sick’s Sabrina Fuentes and New Zealand singer-songwriter Benee. Now, she’s seeing off a mighty year with a brand-new campaign shot by photographer Sammy Khoury, capturing moments of suburban girlhood, draped in the designer’s delicate lace skirt, slogan T‑shirts and cloud-print shorts. 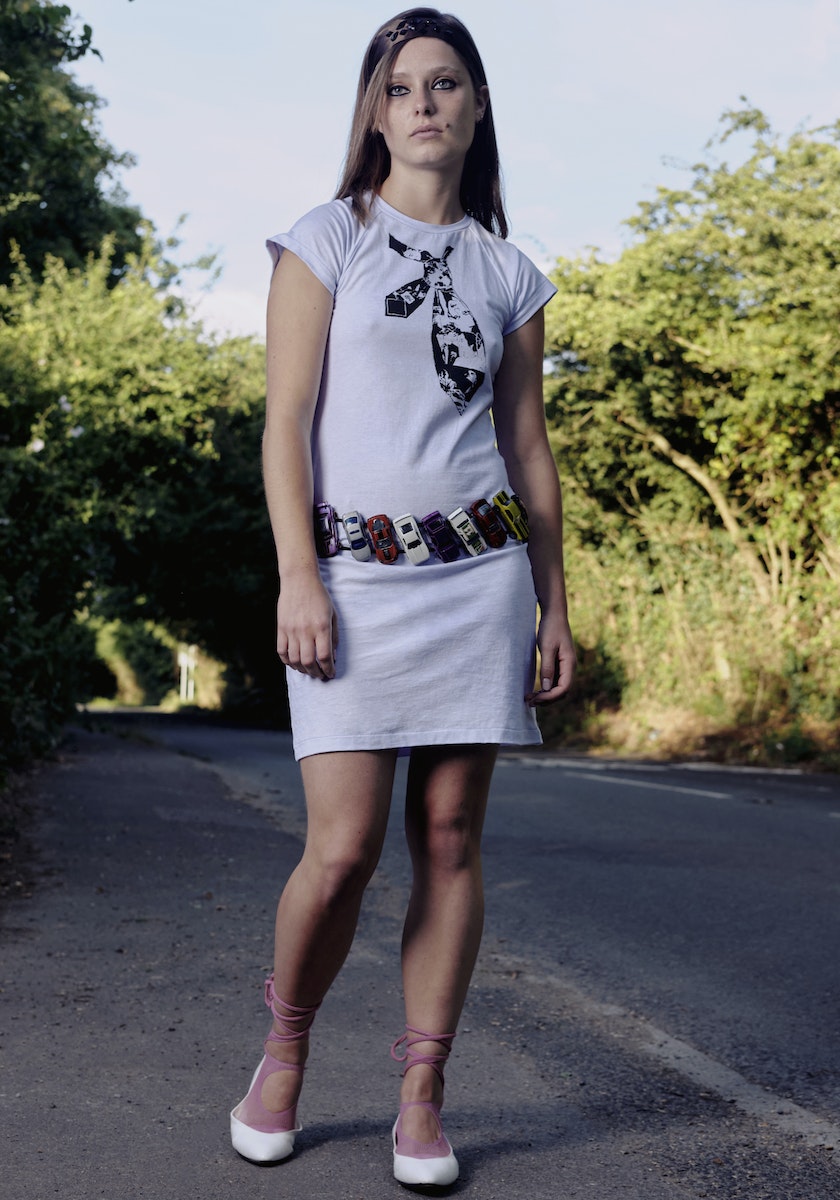 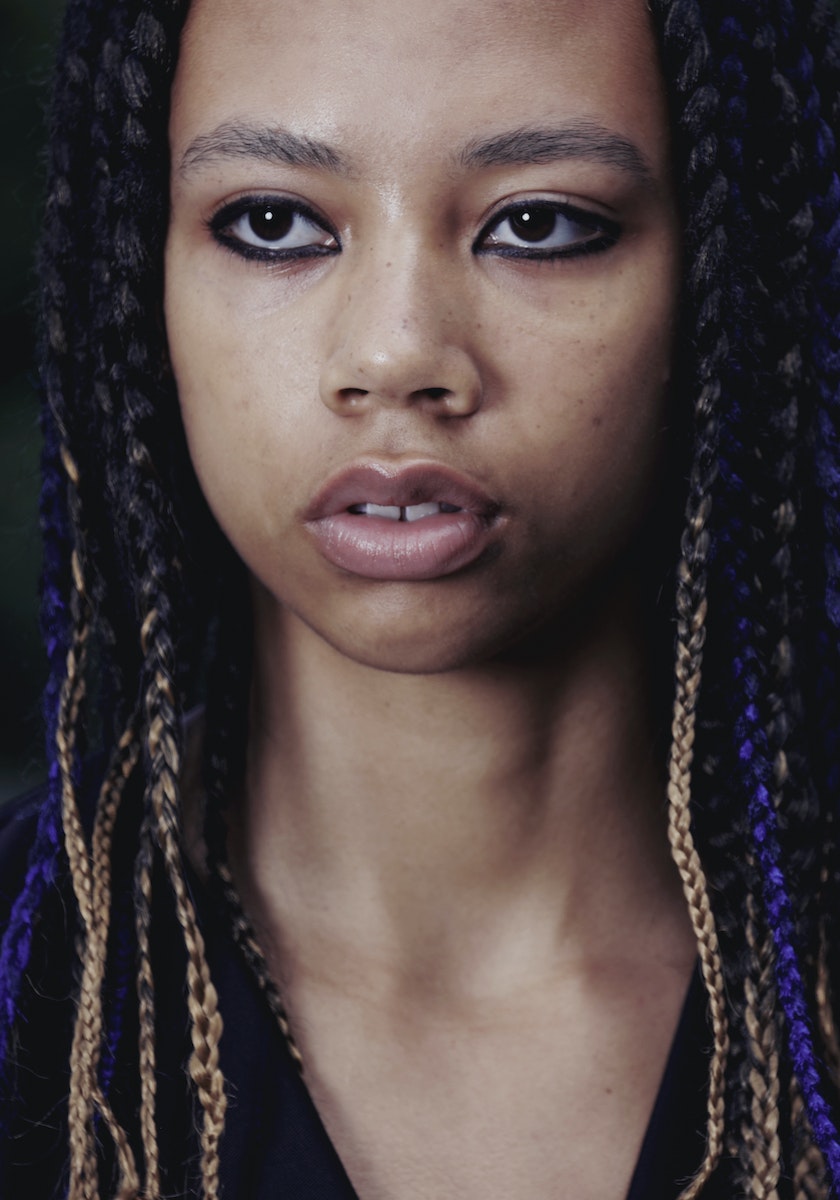 Tems’ superstar stylist, Dunsin Wright, has been busy working on a bumper exhibition in Lagos. 2121: Speculative Everything explores the sci-fi genre in fashion, and the historical exclusion of Black people – who have had a mighty impact. With exhibiting designers including Adesuwa, Zainab Mansary and Kadiju, the work on show interprets what fashion will look like a hundred years from now, as well as showing off their innovation. To infinity…