“These images are just me wandering about or on my way to meet friends or on the way to work. They’re quite transient,” says Reading-born, Hackney-based photographer Cieron Magat. More generally known as a fashion and campaign photographer (he’s snapped for the likes of adidas, LAW and Stormzy), in his new book Streethearts he debuts an off-the-cuff, documentary style that captures modern street life in all its mundane glory. ​“I didn’t think about it for a long time,” he explains. ​“I was just taking these pictures and putting them up on my Instagram and having them on my phone – there was never a goal. I wasn’t out shooting, I wasn’t doing street photography and I wasn’t collecting images for a book.”

We’ve all been there, taking a sneaky picture of a poor sod snoring on a night bus. But while Streethearts was never intended to be a book, Magat saw something in the general public which spurred him on to document as much as he could: ​“I love shooting people who are unconcerned about anybody else. I’ve always liked the sentiment of dancing by yourself, and I guess those are the sort of moments on the street that are ​‘life’ – when people old and young are uninhibited by what other people think,” says Magat. 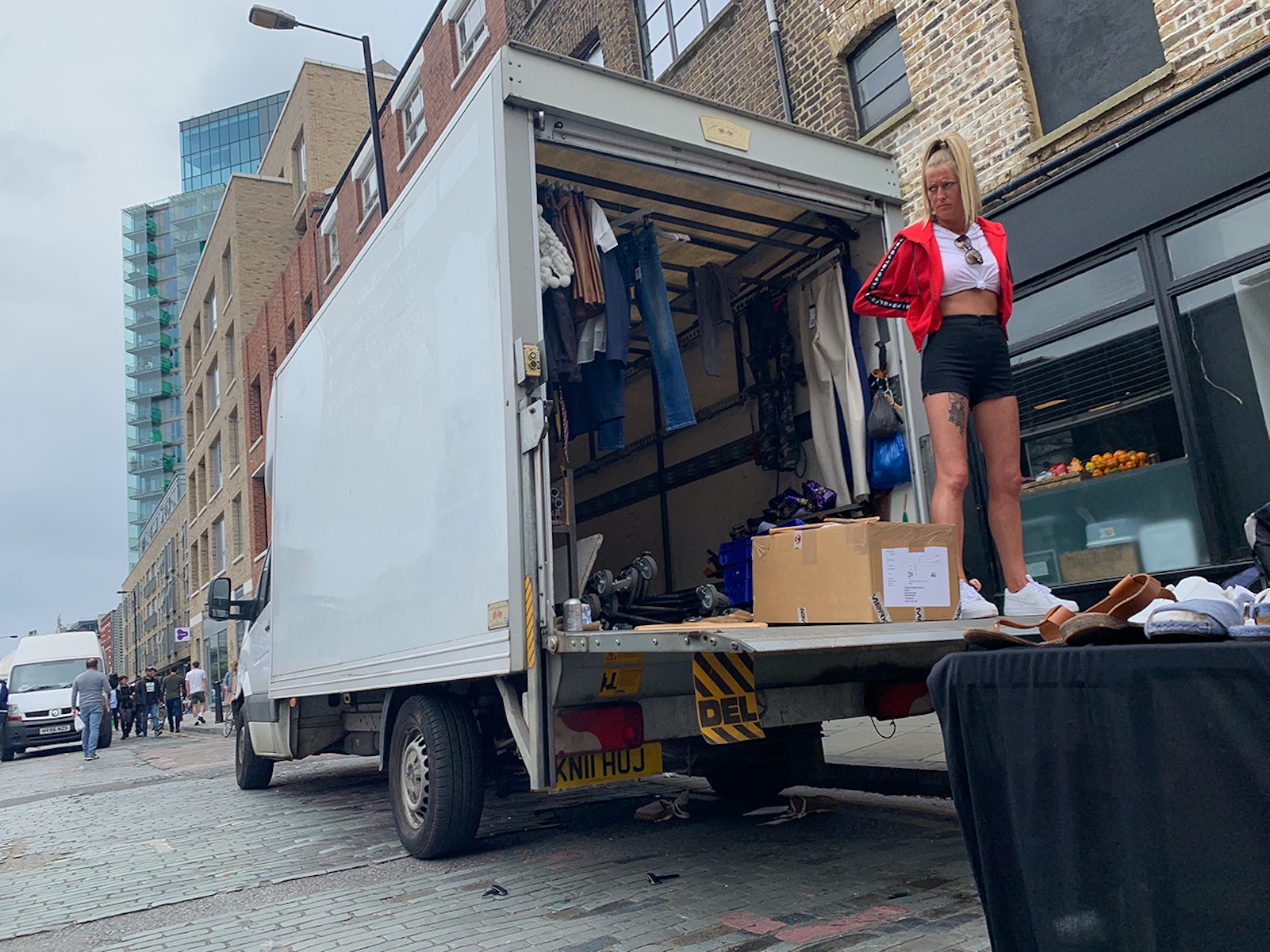 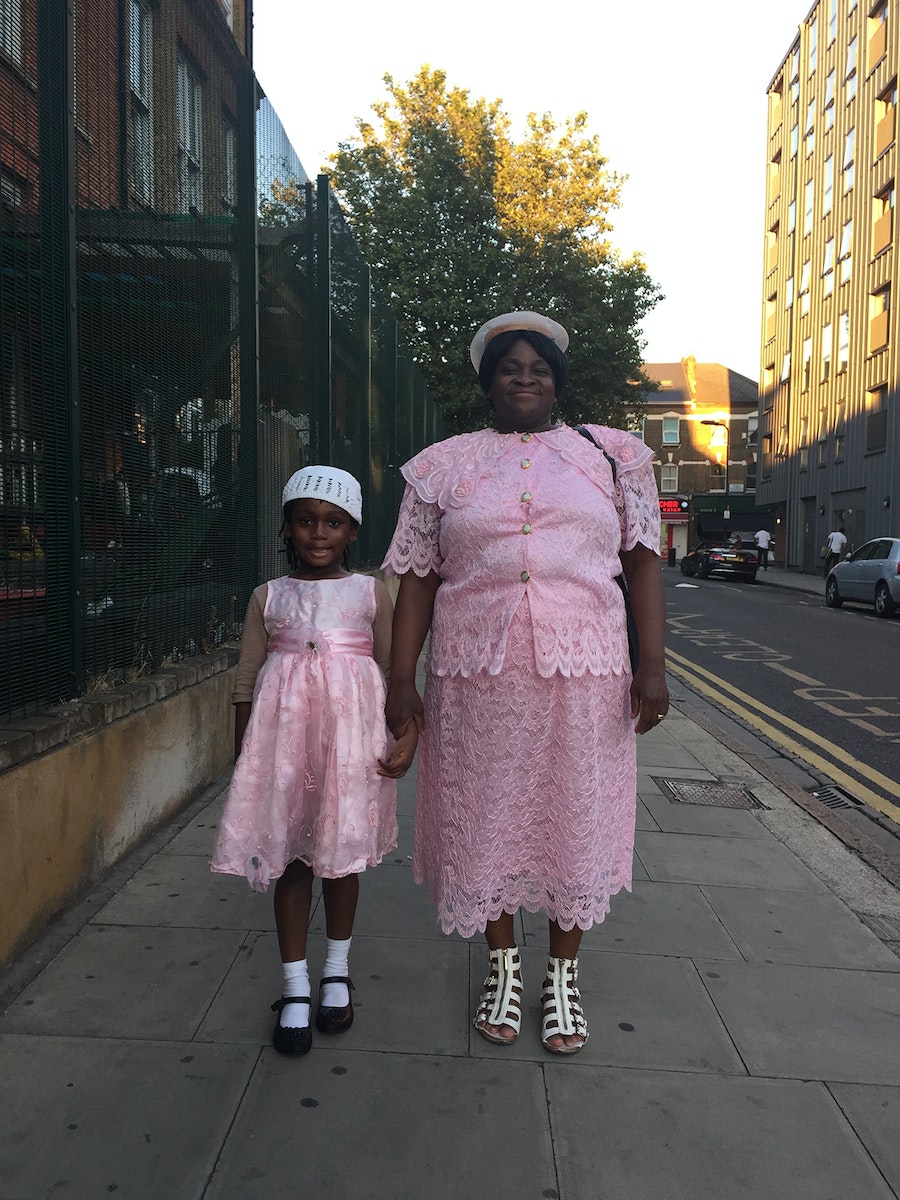 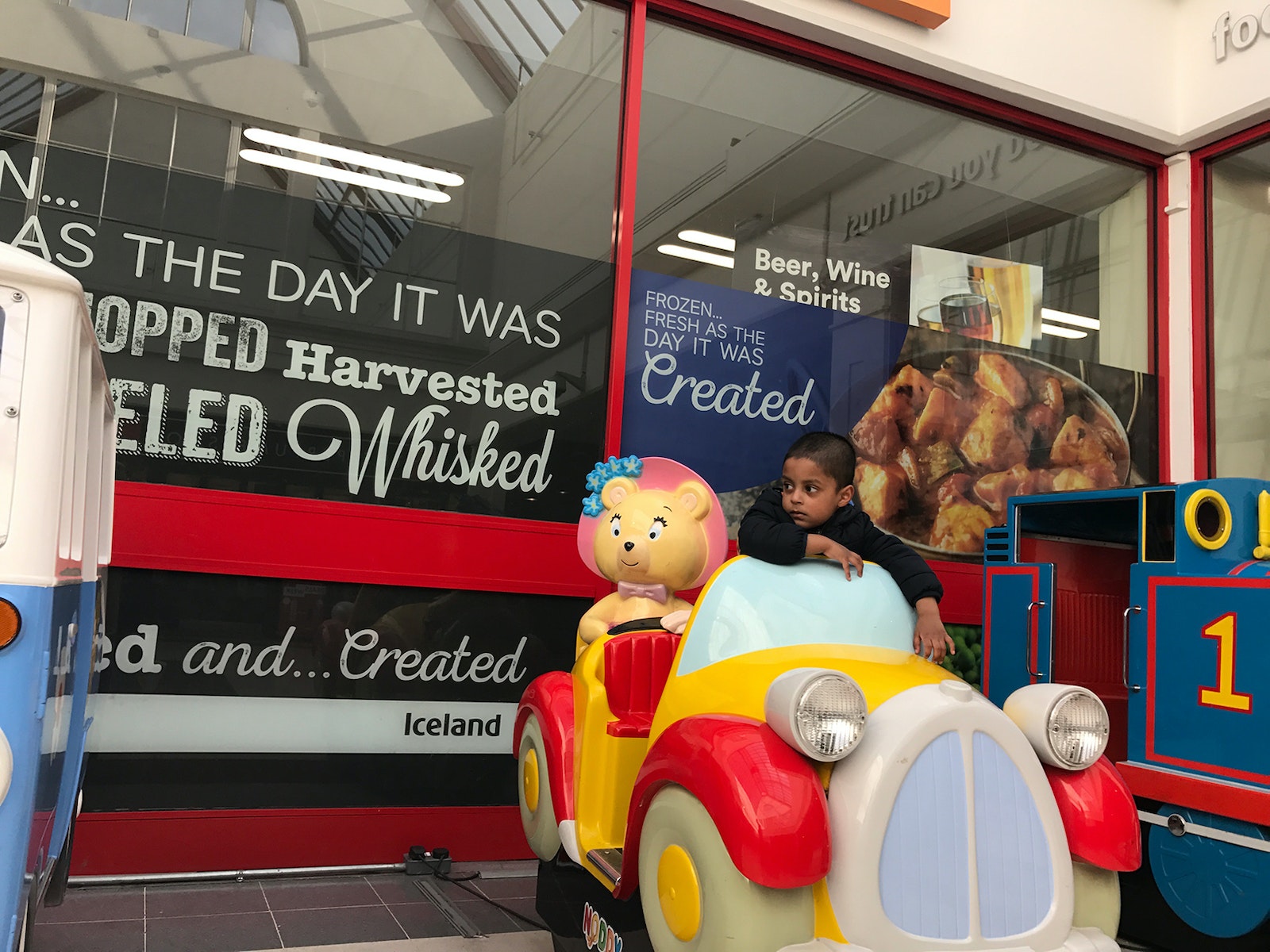 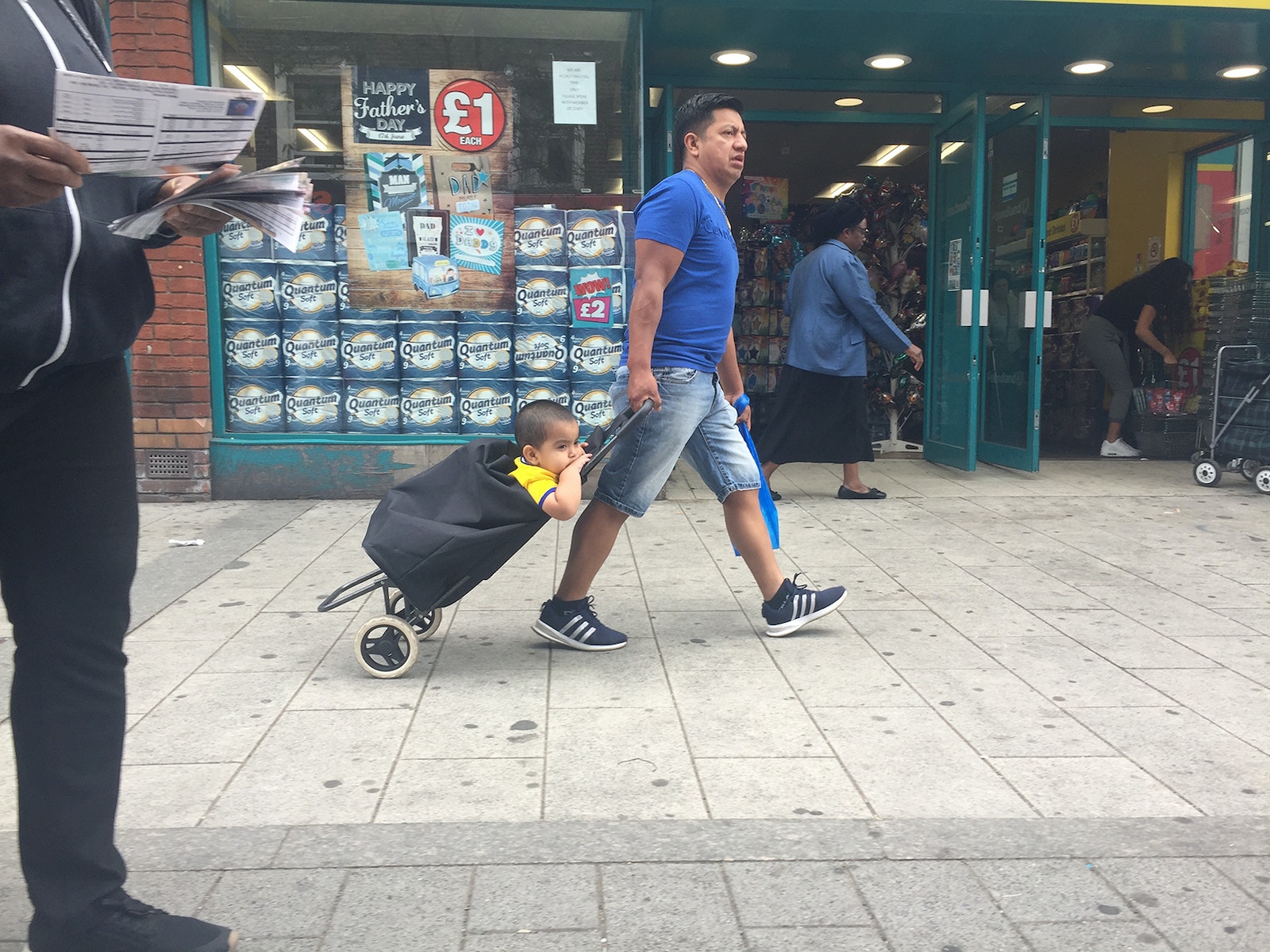 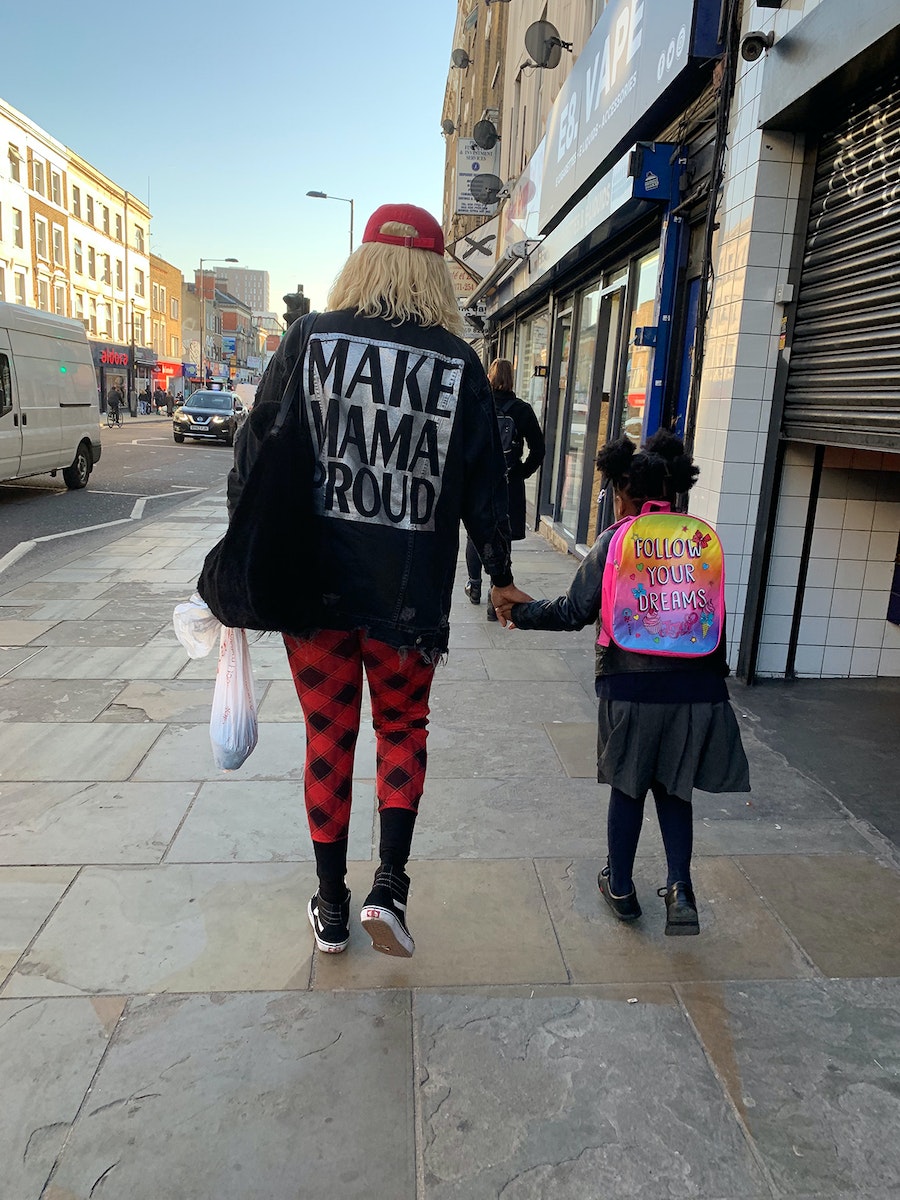 Shown in all their glory, warts and all, photos in the book include a kid climbing on top of a chicken shop counter, a slouched suited man having a kip on a train, and various subjects slumped lazily on the floor, perhaps waiting for a friend – instantly recognisable scenes we’ve all encountered.

“The pictures are like a universal truth – people get it,” says Magat. ​“As you get older, you’re so bogged down by what society tells you to be and act like, and seeing people being totally carefree, I really enjoy that.” 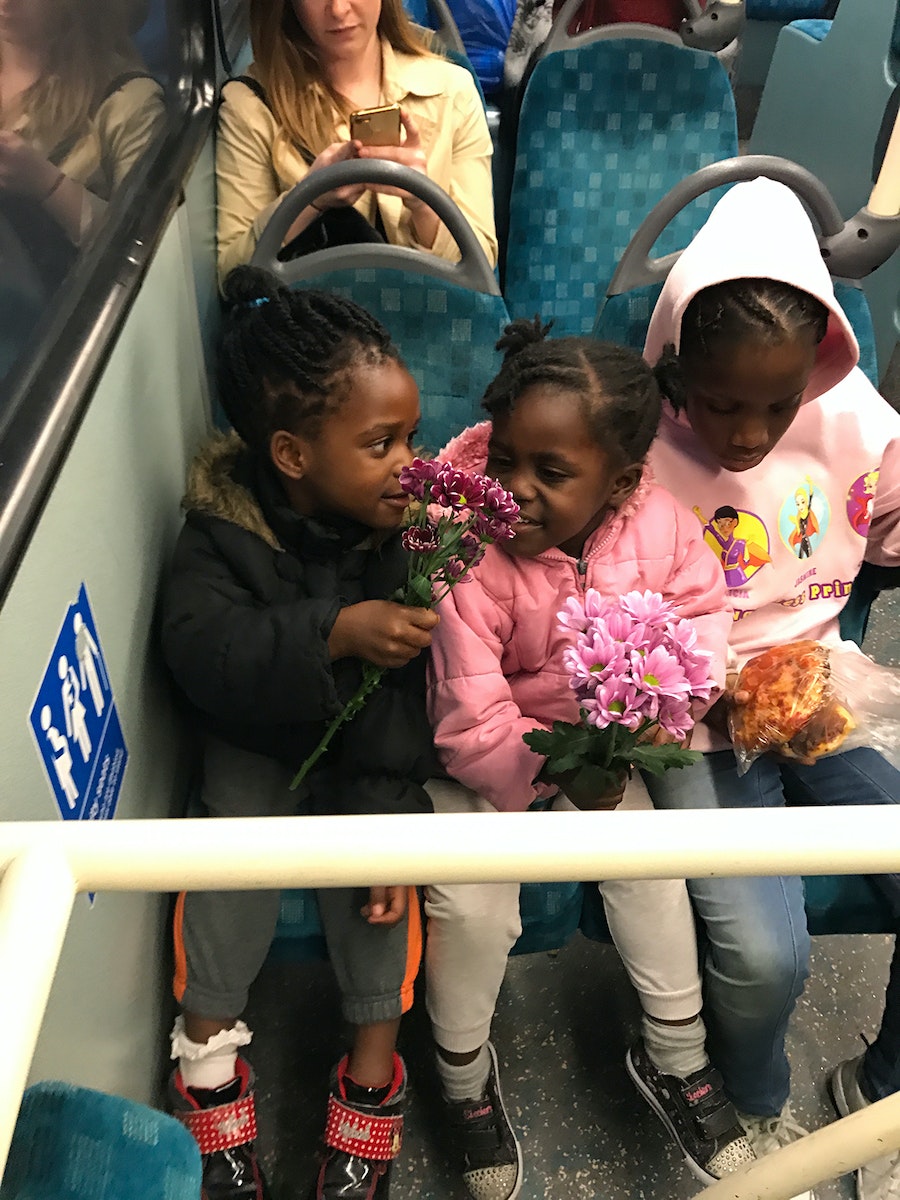 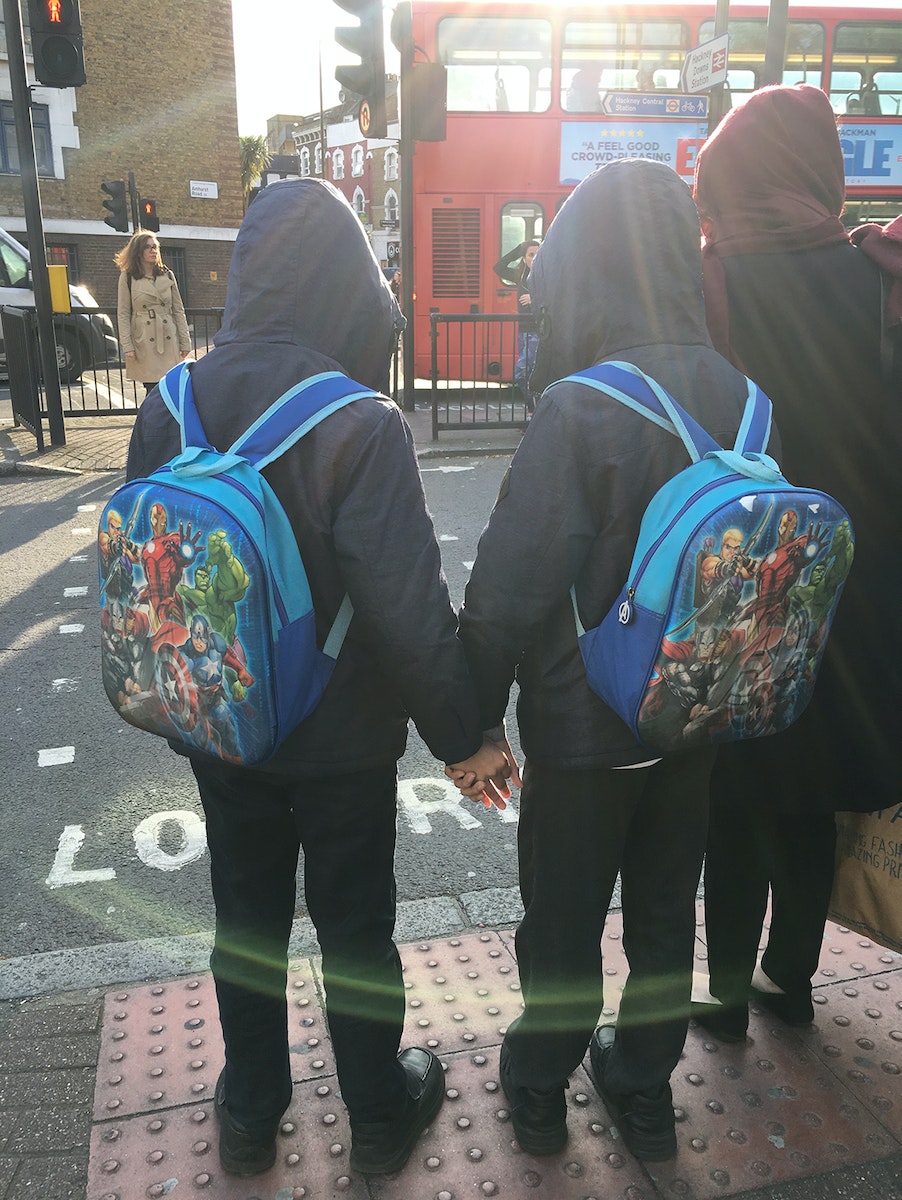 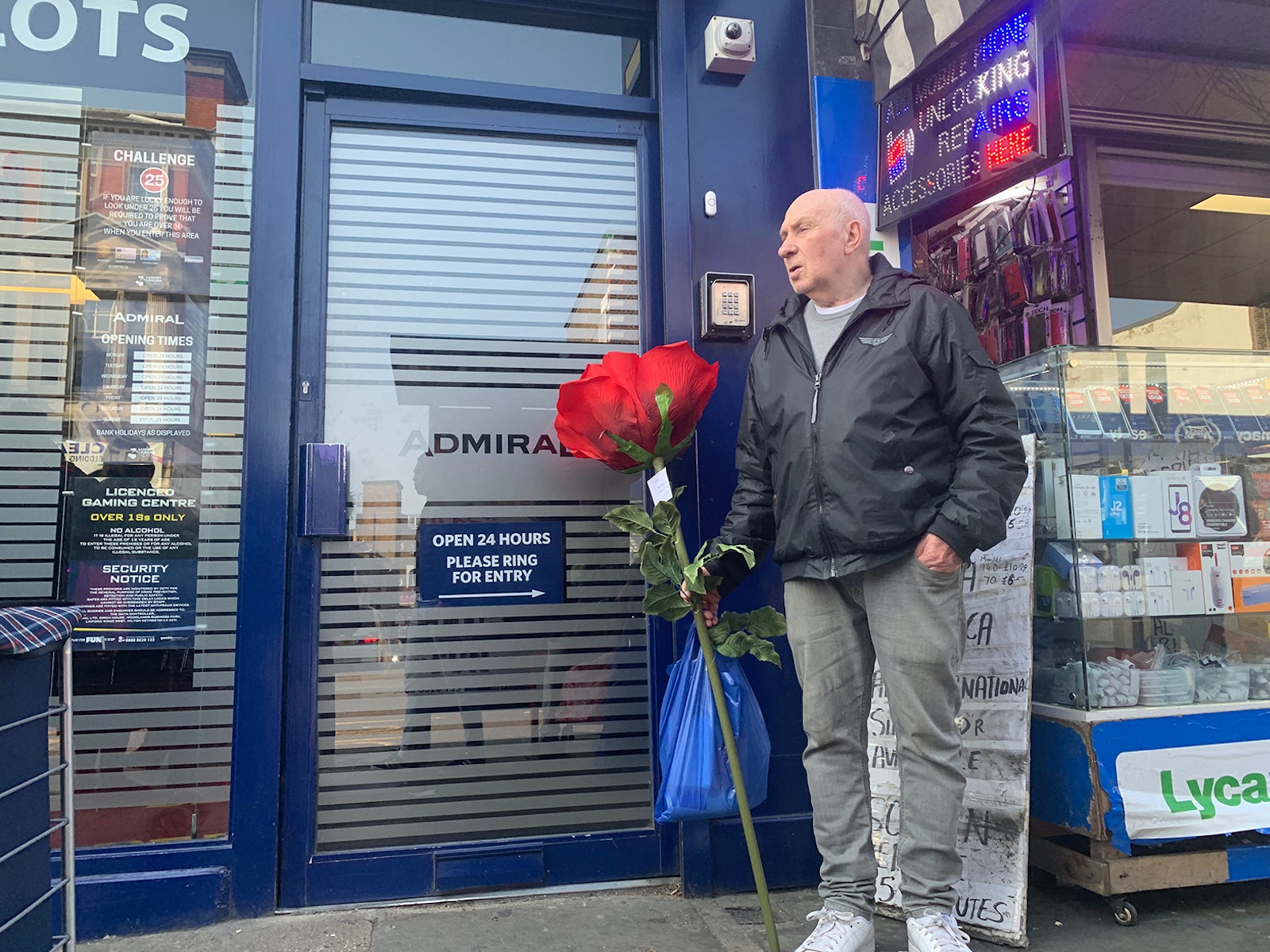 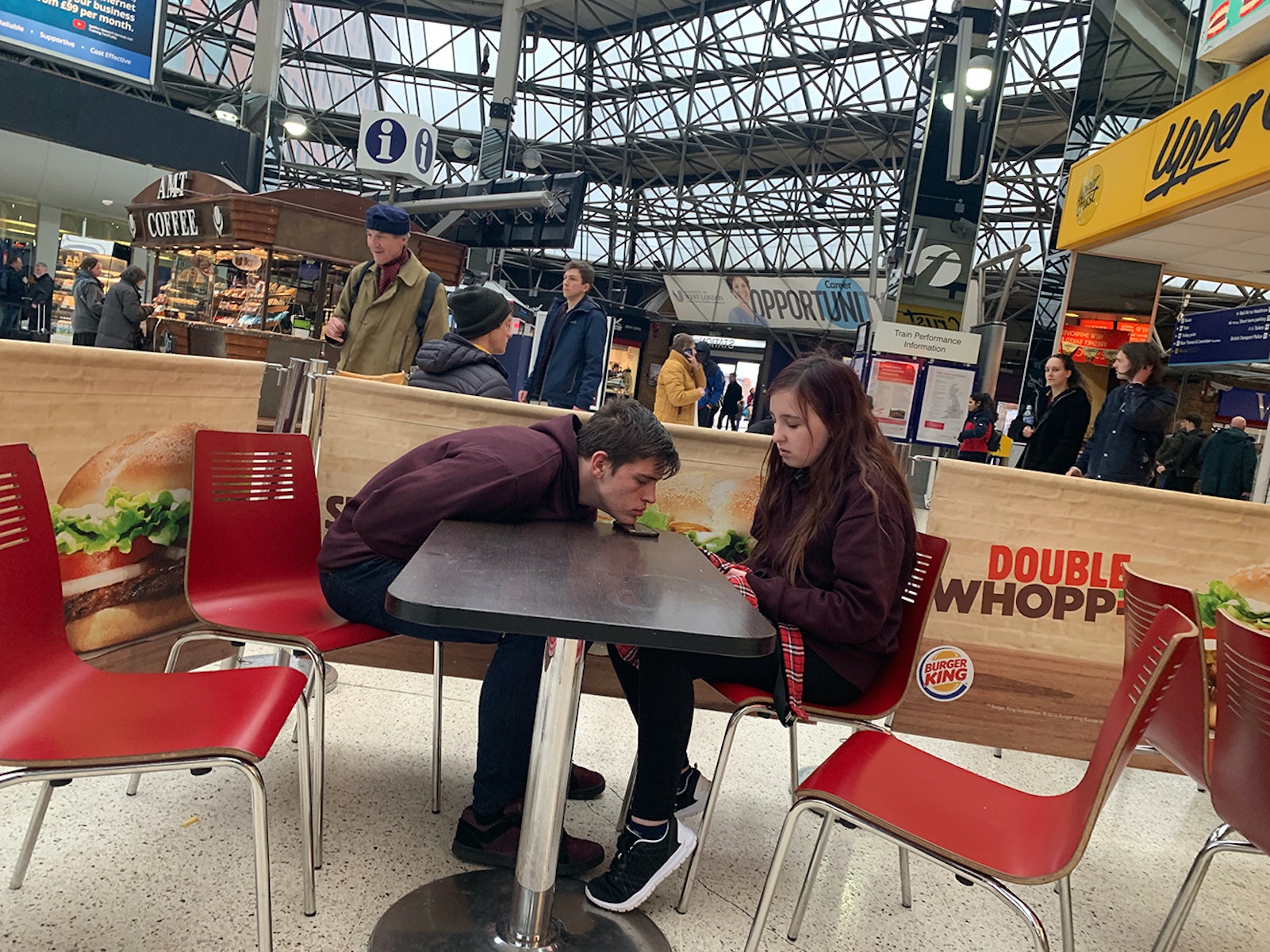 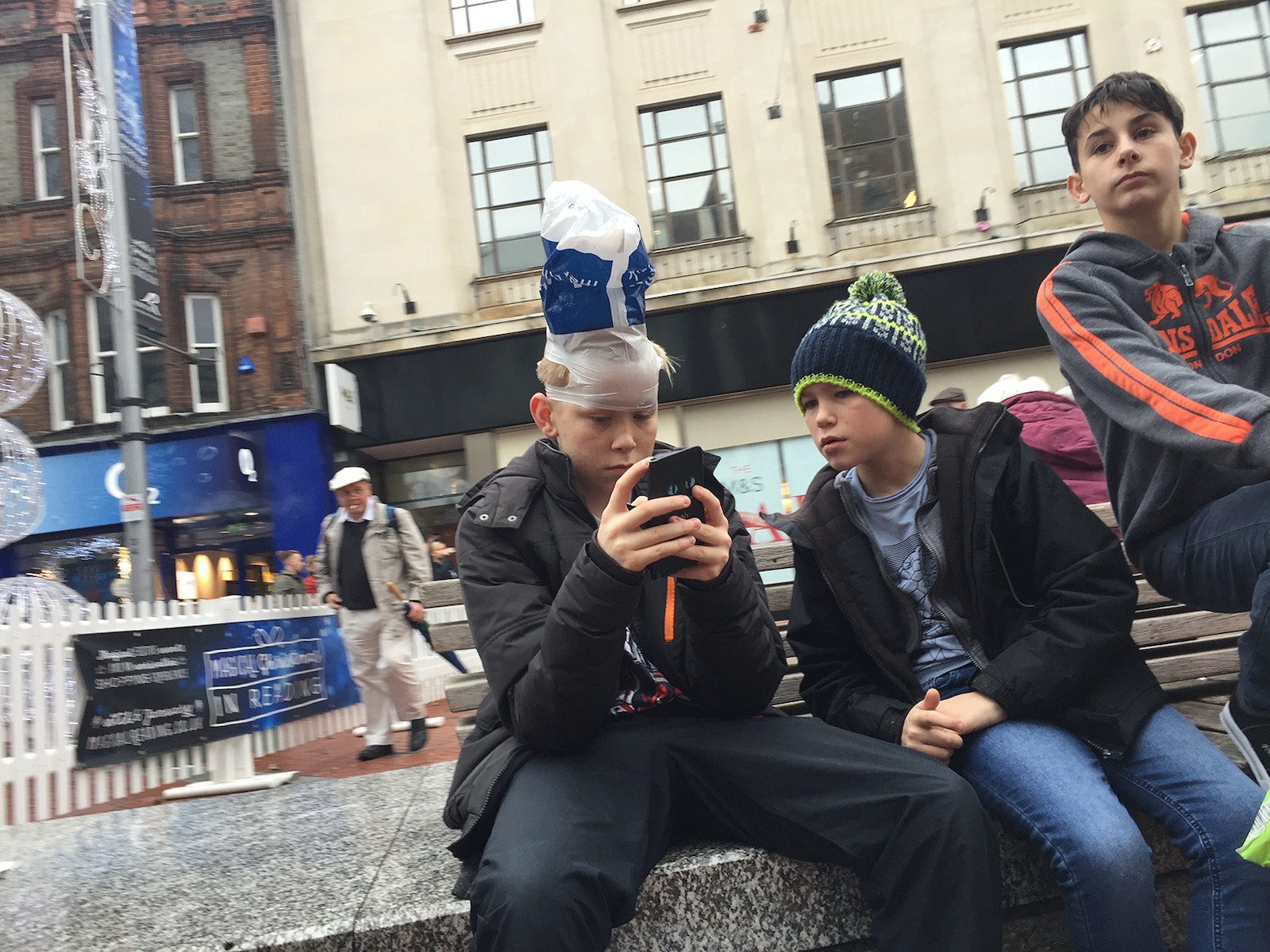 Read next: Lockdown loneliness in all its glorious mundanity