Over the years, Conor Beary, a photographer based in Bray, Berkshire, has documented fringe societies across the world in the hopes of learning something new with each flash of the camera: bare-knuckle boxing in the UK, Morris dancers and Pagan rituals up north, the list goes on.

In Liberia four years ago, he spent time with The Masonic Order, otherwise known as the Freemasons, who he recalls first emerged in the 19th century when freed slaves with Christian beliefs emigrated to the country. While there, he also entered the lives of The Dancing Devils, masked performers across West Africa representing demons and deities. Closer to home, he followed retired south east London gangster Dave Courtney, capturing him at home, in strip clubs and frolicking in the buff with his hard nut mates.

“I’m interested in subcultures, misunderstood or misrepresented groups,” the 31-year-old says. ​“Or people that have their narratives told for them, rather than by them.” It seems Beary has branched away from the comforts of everyday life to focus on the unknown. ​“I personally feel this isn’t the case, though,” he contradicts. ​“There are familiar grounds all people can meet on and relate to.” 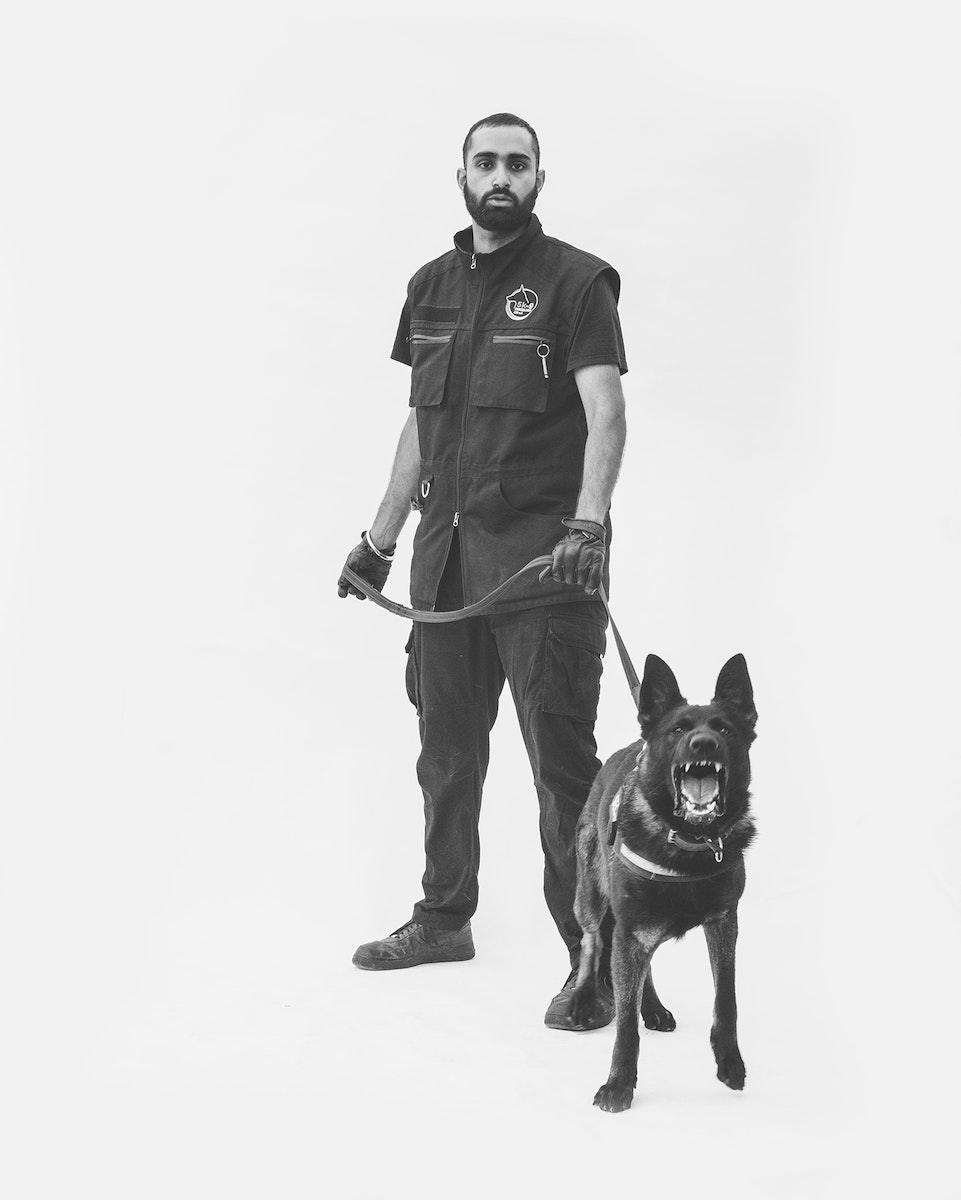 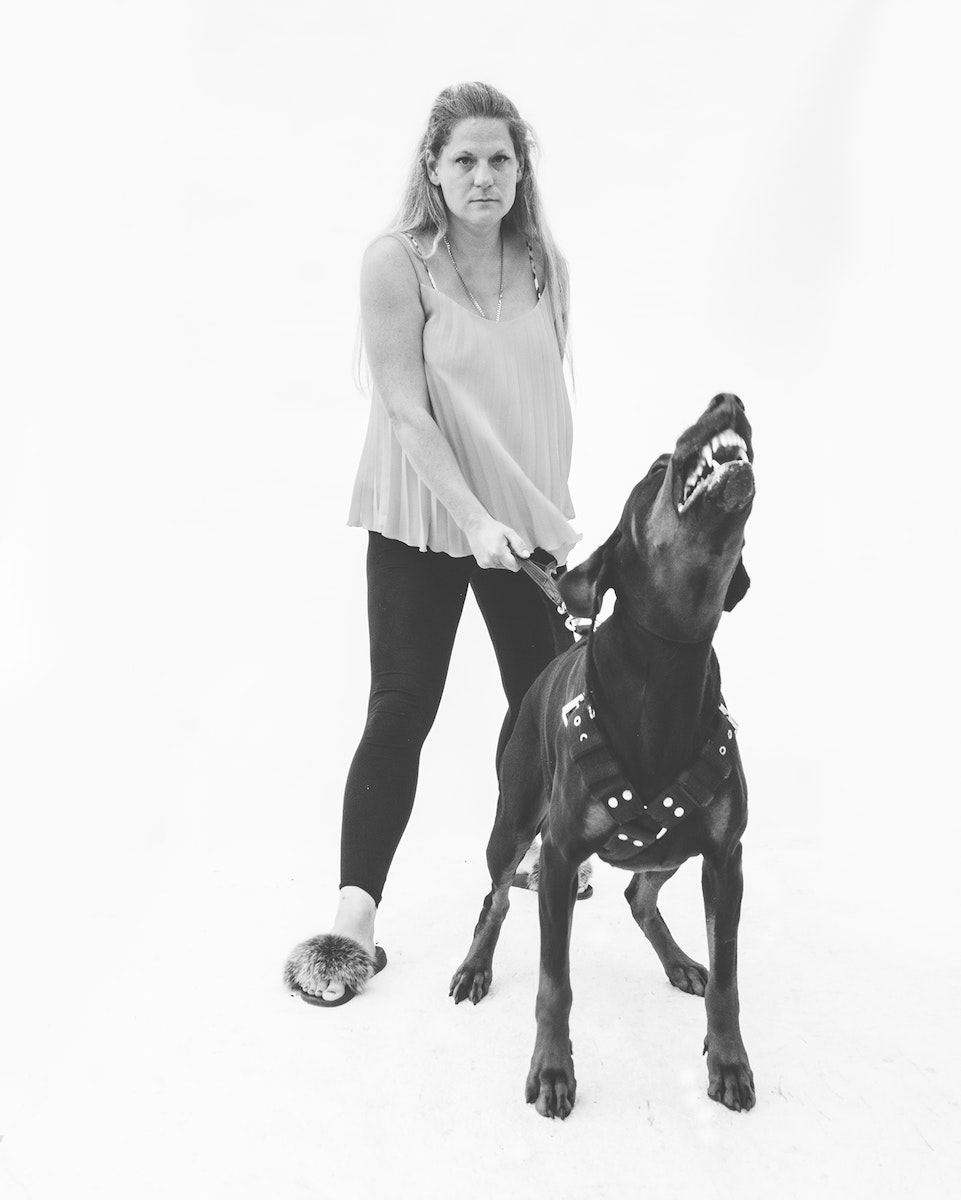 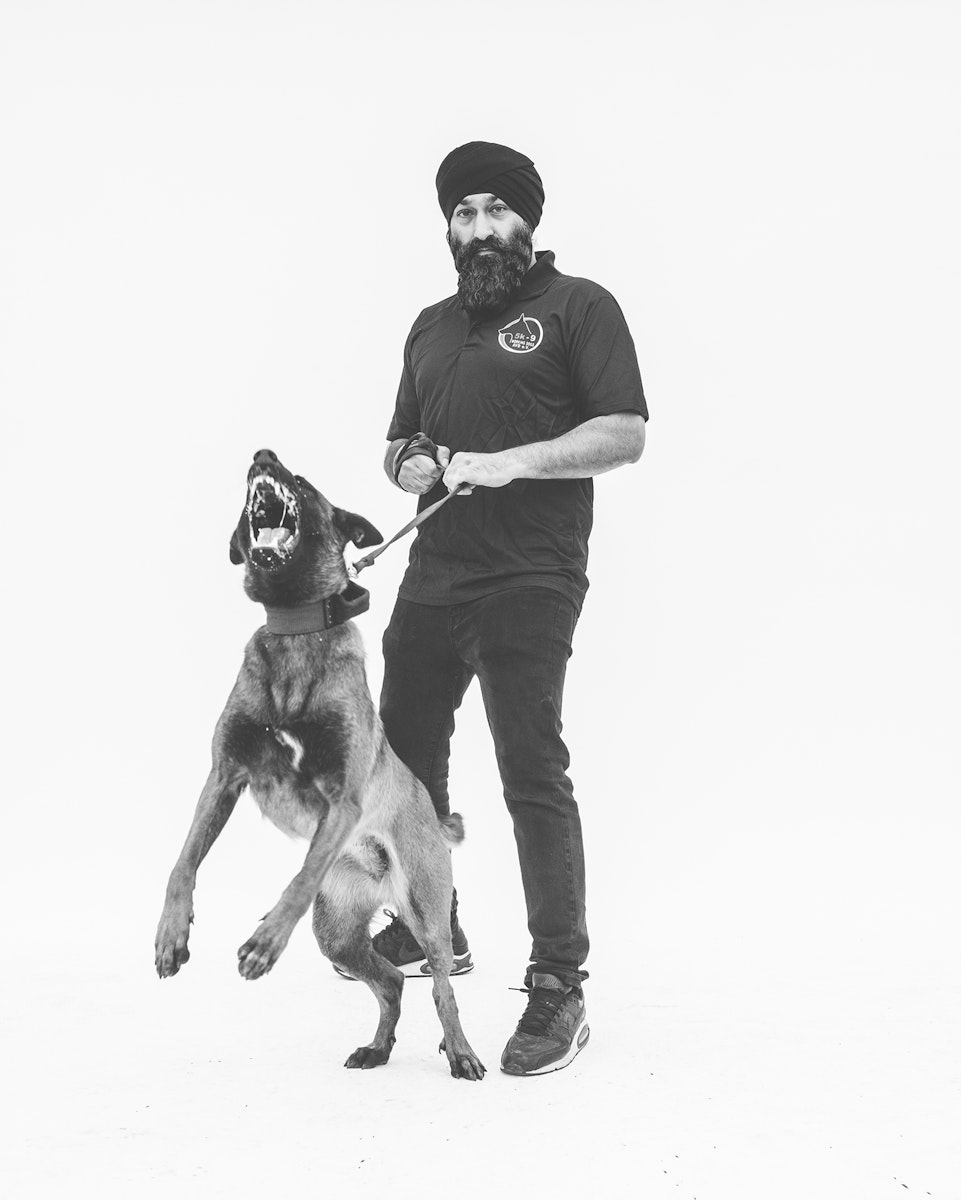 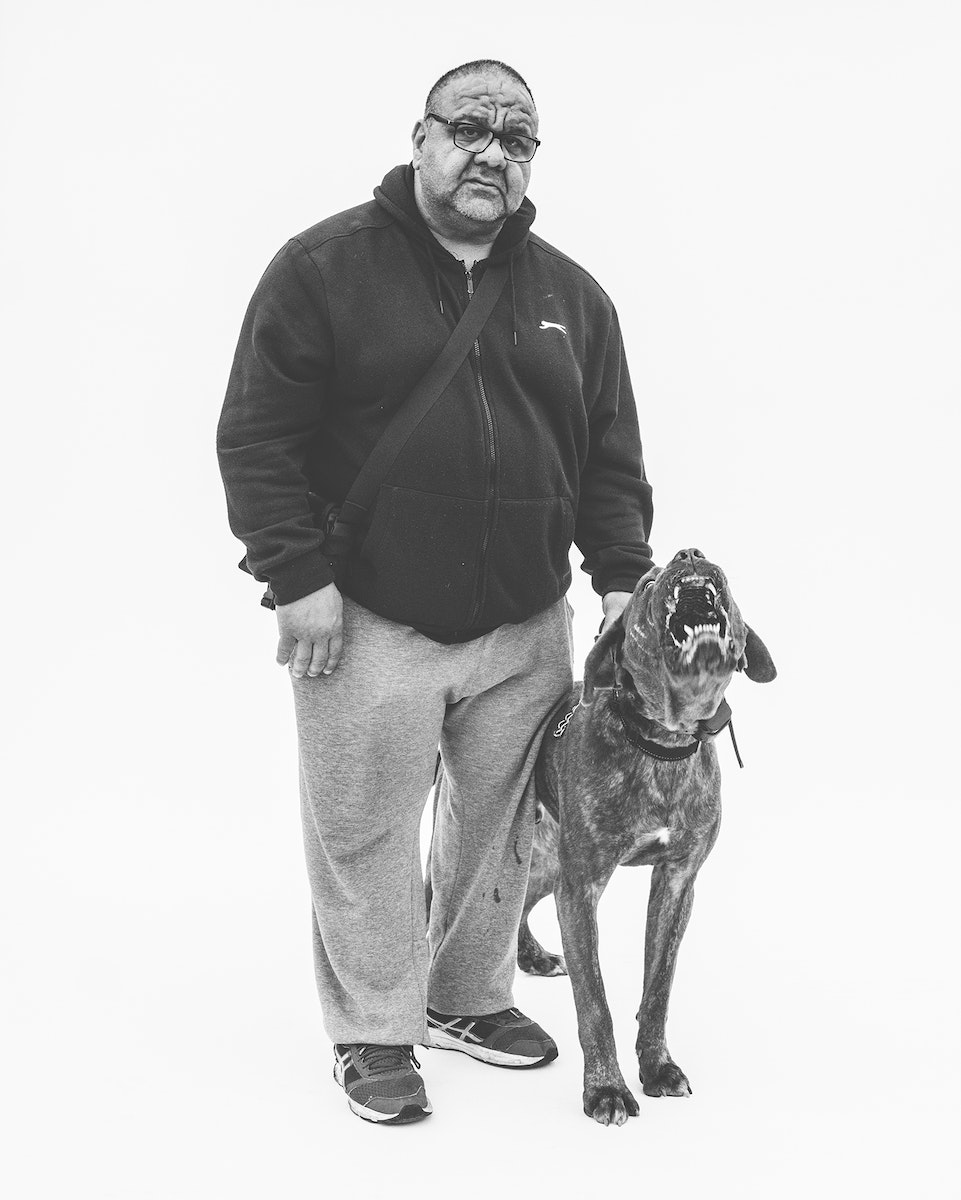 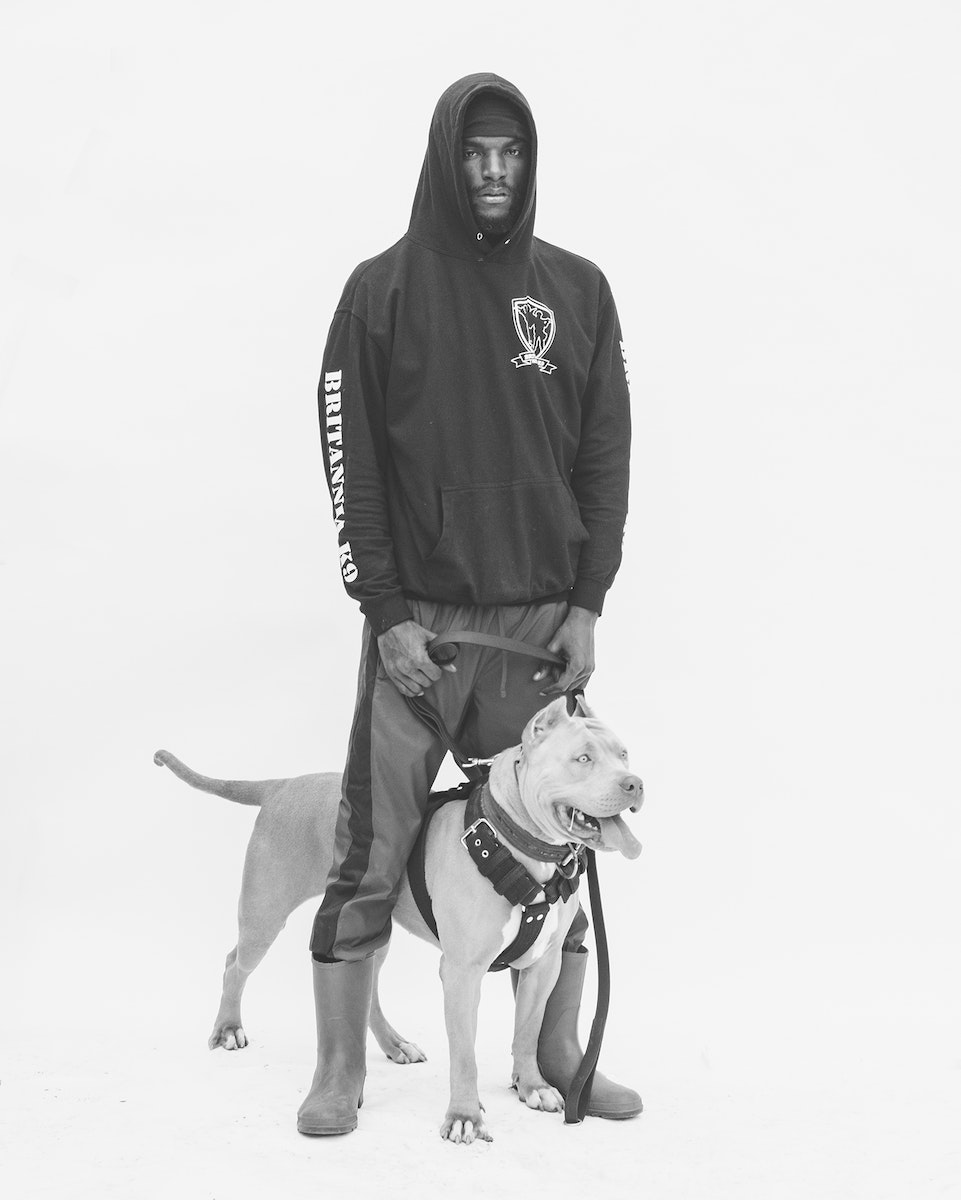 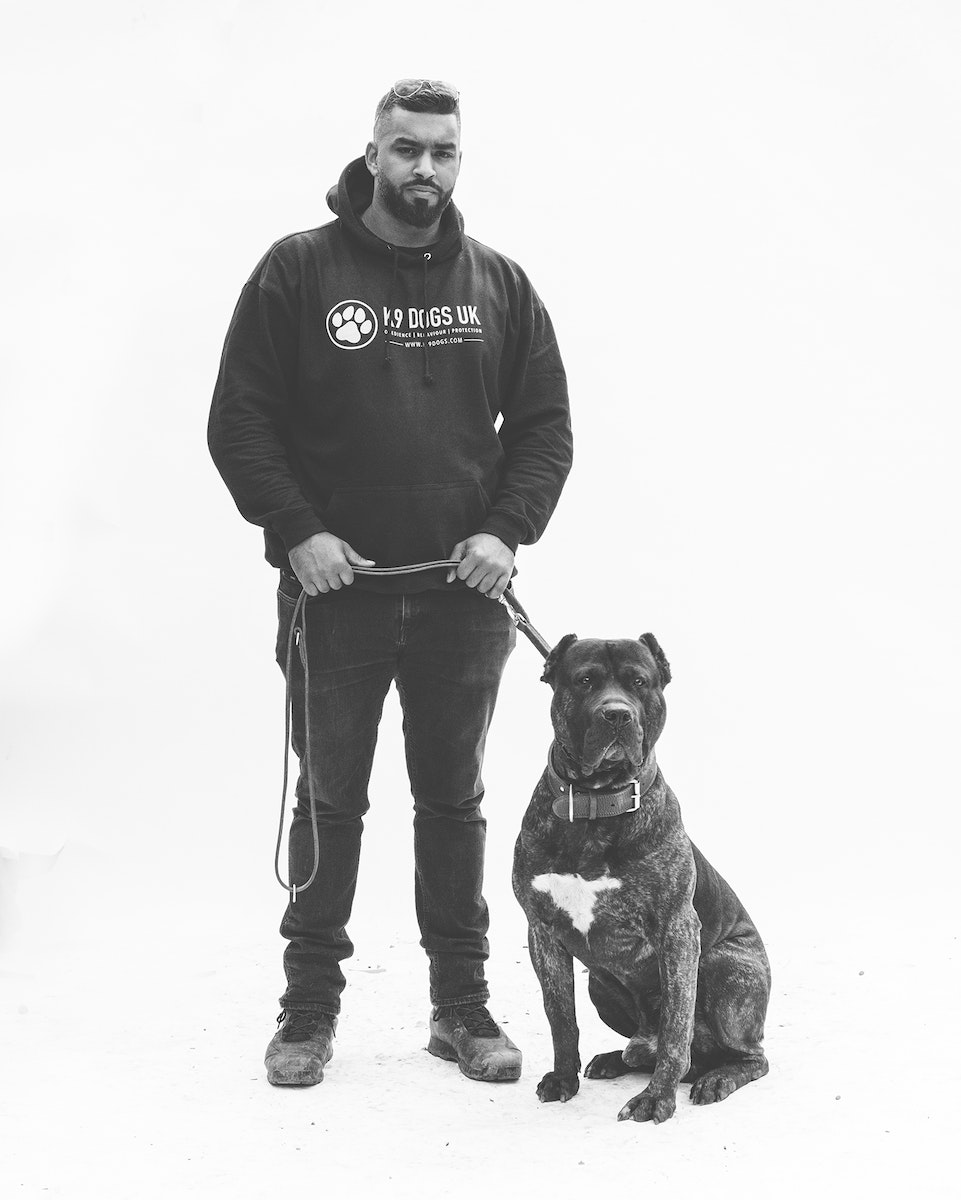 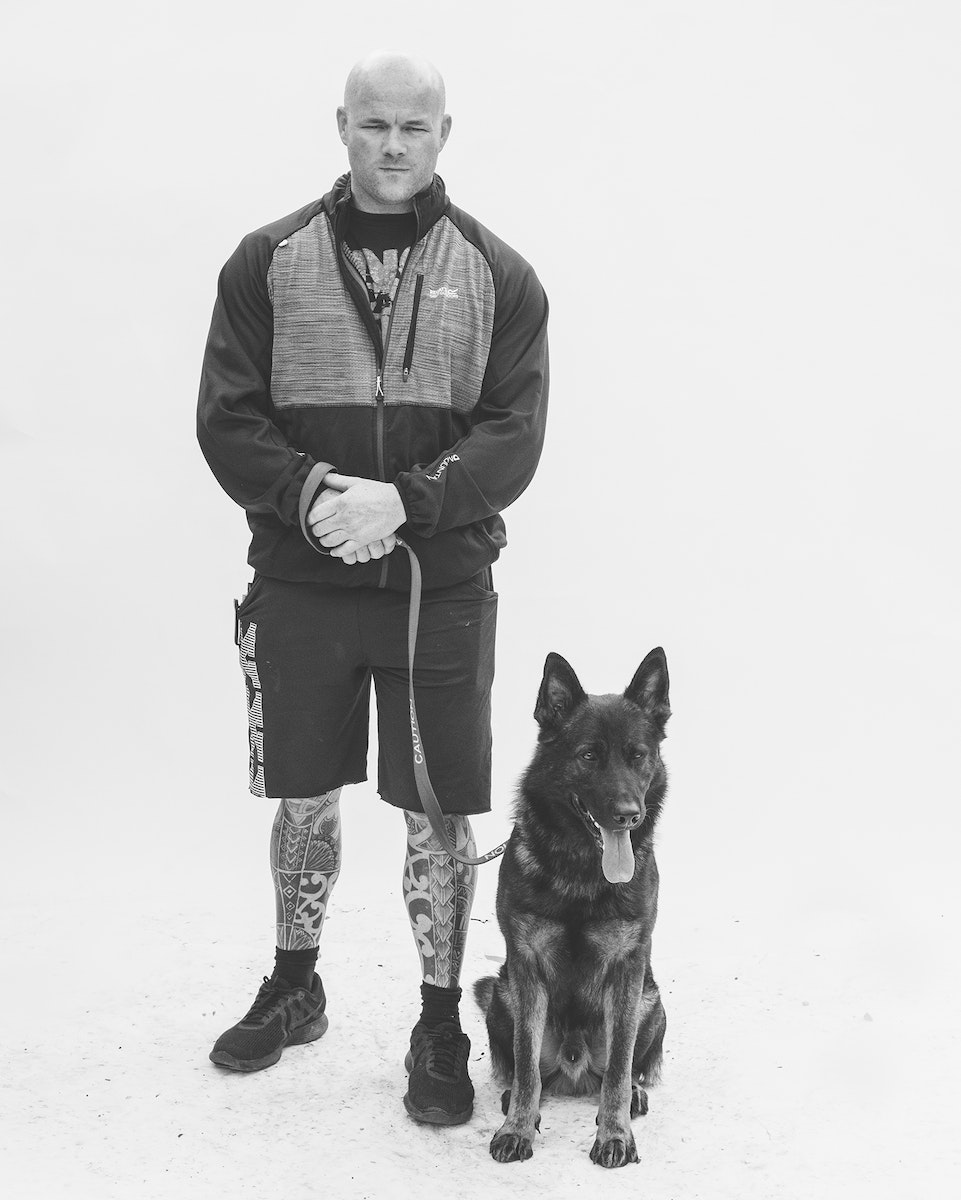 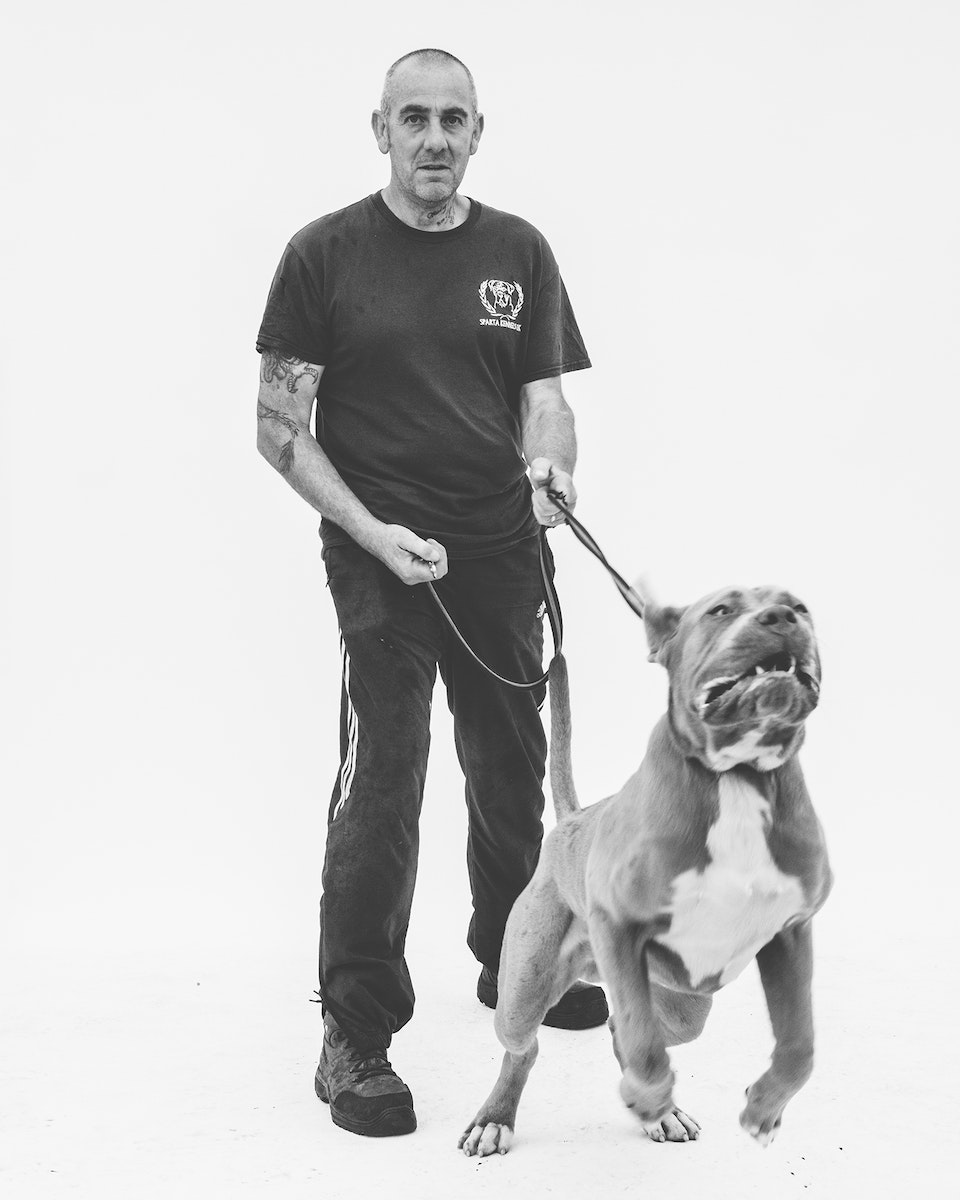 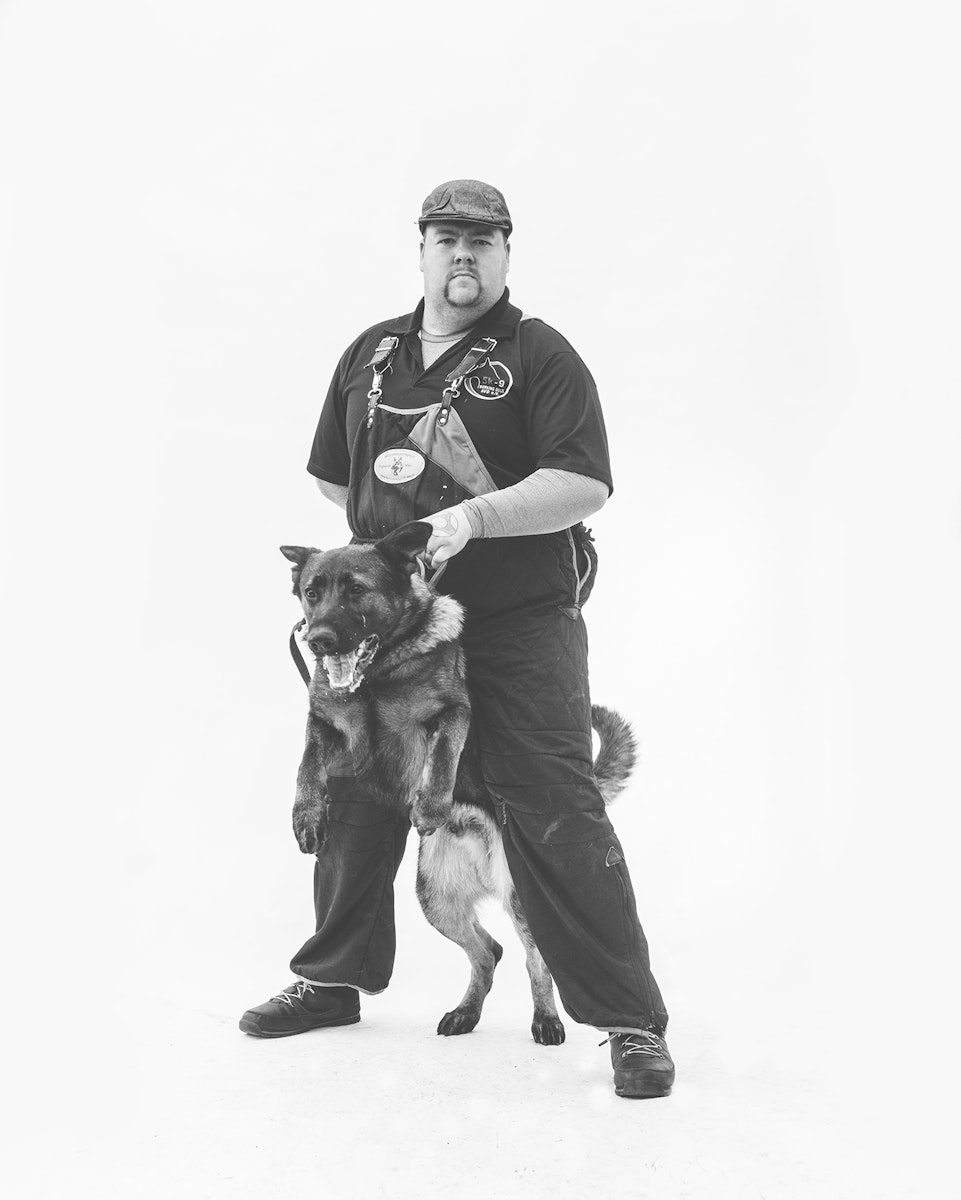 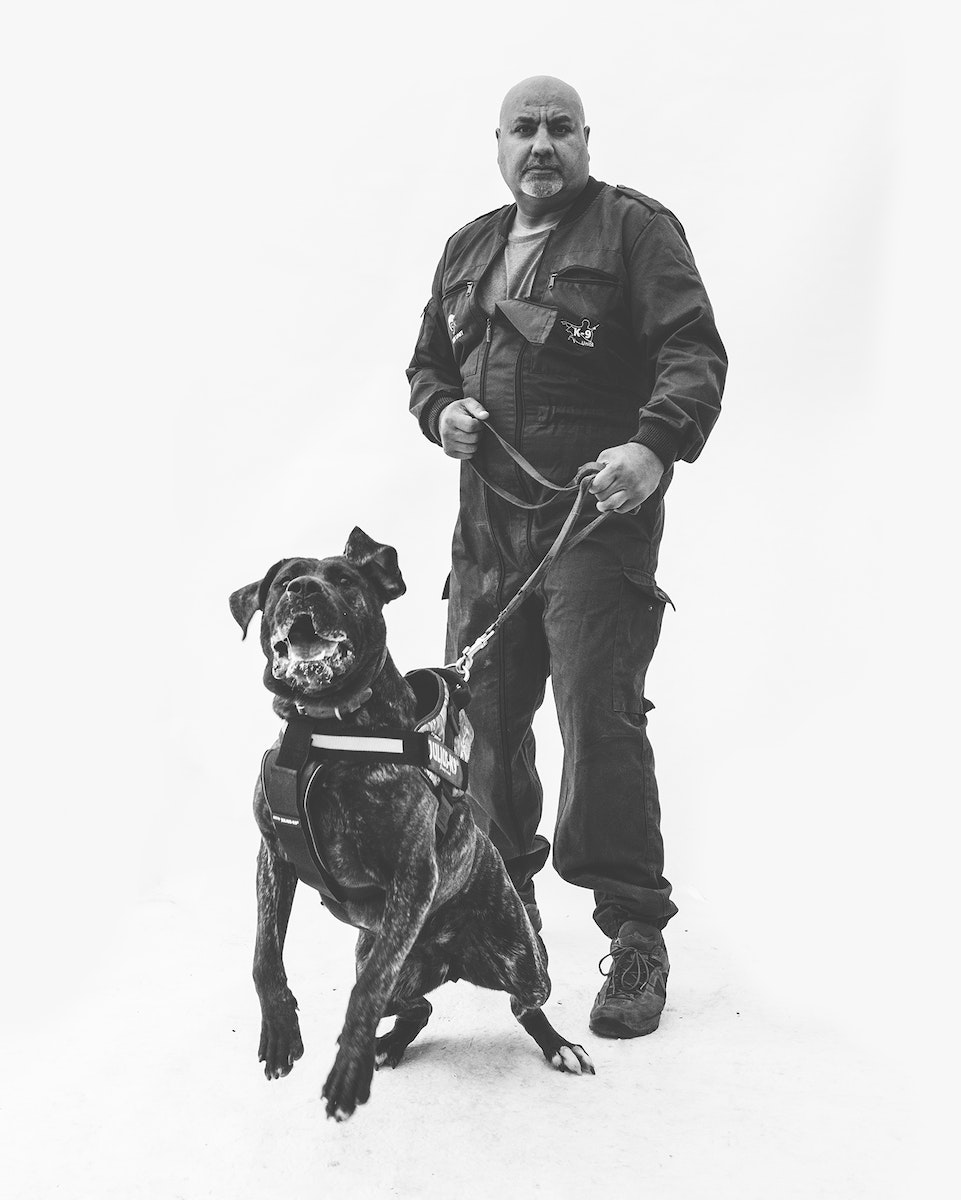 Most recently, in 2020, he got up close and personal with Britain’s security dogs and their owners. ​“When you see a big dog out and about you notice it, don’t you?” he asks. ​“Whether it’s out of endearment or fear, you notice big dogs.” Fair point.

“Society likes to put things into boxes, and I find dog ownership, or more importantly, the type of dog ownership, is something that is wrought with class issues.” Beary argues the Labradoodle and Great Dane are typically associated with the upper classes, while the likes of Staffordshire Bull Terriers and Pitbull Terriers fall into the lower classes. ​“It’s something I find interesting, so I thought I’d make a project on it.”

Beary got to work casting for the socio-political project by visiting a dog security yard near his home, 5K9 Security, where he’d then meet its owner, dog breeder and trainer, Sati Gill. Introduced to the security guards and their dogs, he set up a simple white background in an outdoor, makeshift studio space, hoped the wind wouldn’t knock it down, and waited for the workers to drop by throughout the day.

In a series of cleanly shot portraits titled Dogs, the security guards are shown in all shapes and sizes with their dogs in tow, barking mad. ​“I’m hoping to move on to a wider spectrum of working dogs, specifically in the interest of class illusions,” Beary says. ​“I’d like to photograph all types of working dogs and owners to get a more rounded view!”

The photographer is hoping to explore more subcultures once lockdown is over. Just before the announcement in March last year, he gained access to the deeply controversial Westboro Baptist Church – an American hyper-Calvinist cult and hate group. ​“I’ve always wanted to shoot the Bloods and Crips,” Beary adds. ​“The members who are now in their 50s or 60s, but still wearing the red or blue.” He also has his sights set on spending time with the Torajan people of Indonesia, particularly to immerse himself in their traditional festival of the dead. ​“They ​‘dig up’ loved ones once a year and spend the day with them – it looks like quite a thing to witness,” he says.

“Sometimes it’s the unknown that is scarier than anything else. Perceptions can be deceiving!”