DragCon, the world’s largest celebration of drag culture – hosted by RuPaul, no less – has hit London for the first time. The annual convention was first launched in LA in 2015; New York followed suit two years later. In 2020, DragCon finally graced London’s Olympia after a triumphant first iteration of Drag Race UK. Thousands of excitable fans turned up to watch their favourite TV show come to life: there were huge neon wigs (not a hair out of place), impeccable makeup and matching jewels – all testament to the panache and dedication of being a drag queen. In a welcome celebration of expression and inclusivity, Baga Chipz and The Frock Destroyers (among many others) performed live, Michelle Visage gave panel talks, and even FKA Twigs was there. Click through to see how photographer Alexander Coggin documented the intricacies of what made DragCon, DragCon. 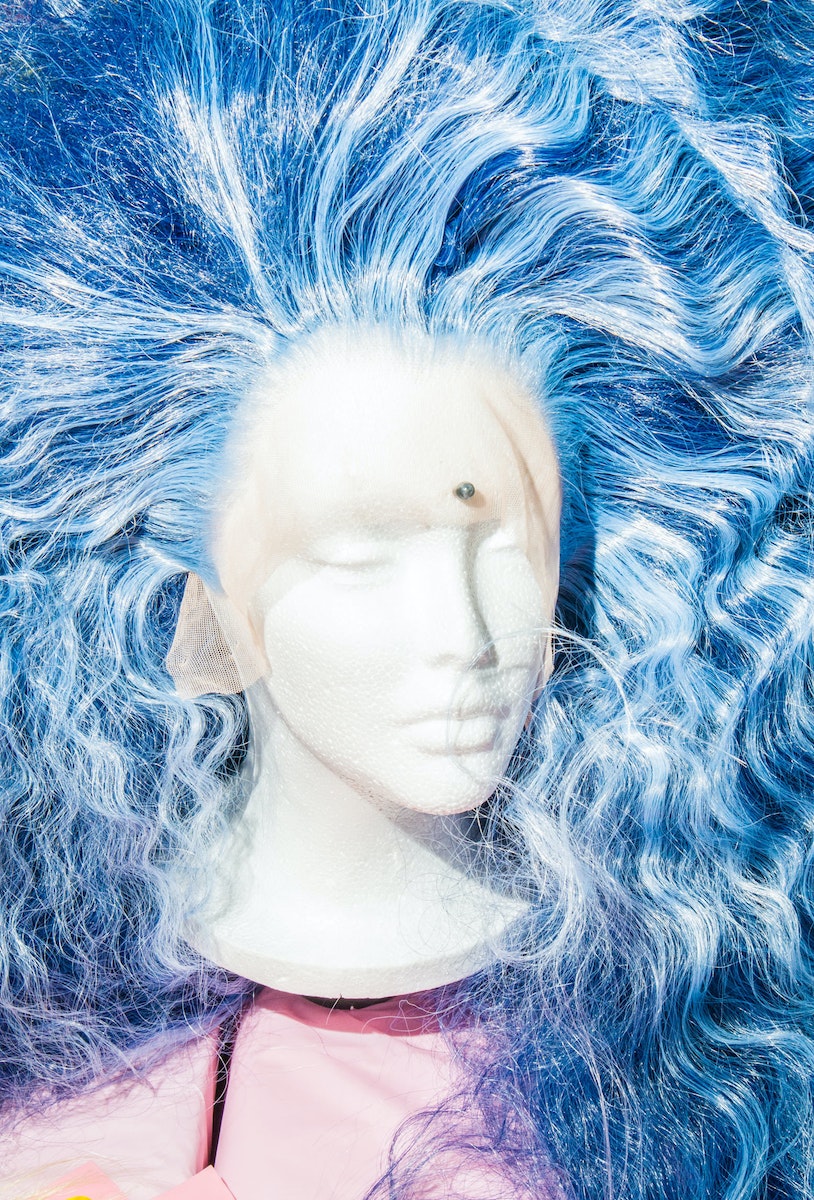 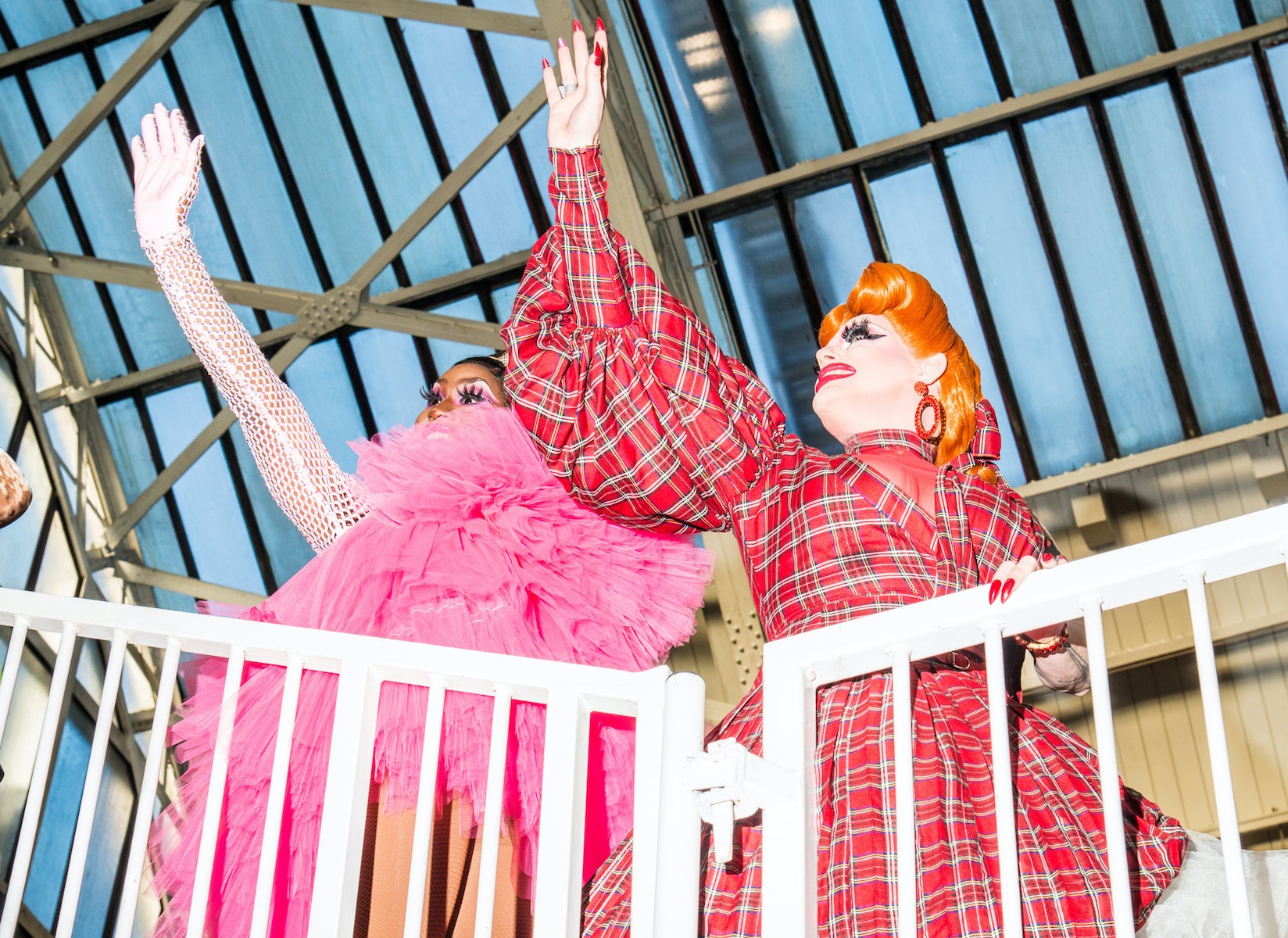 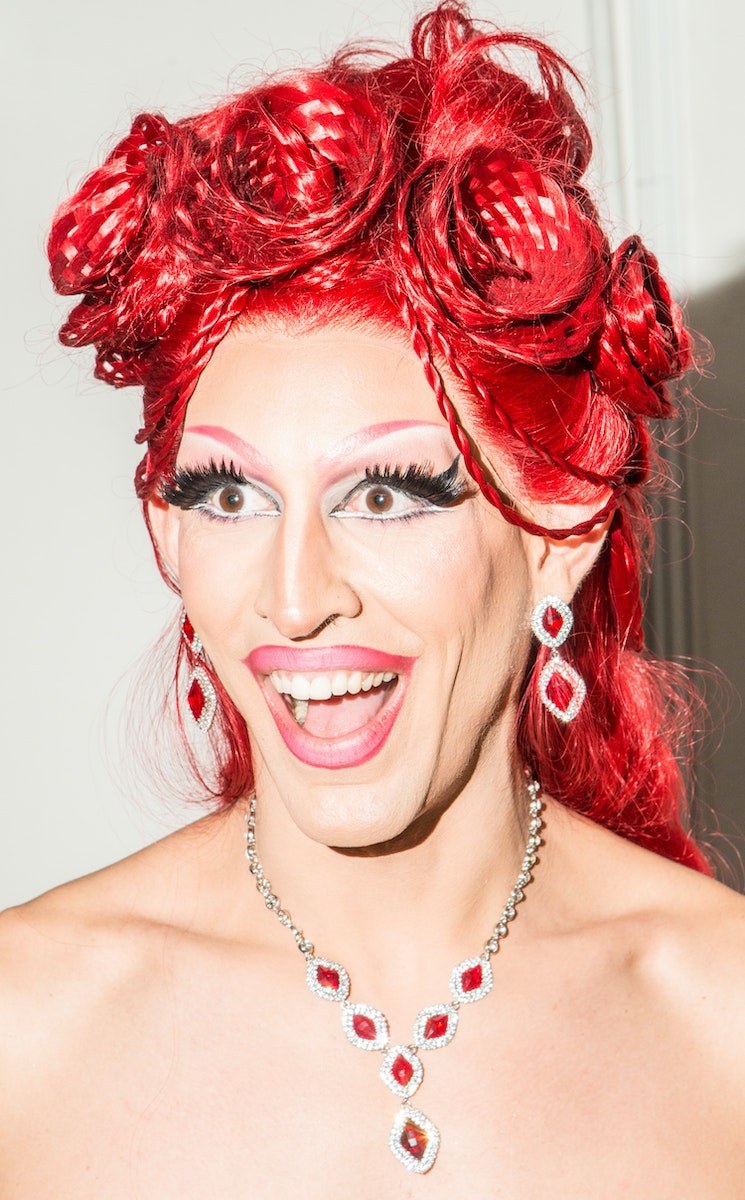 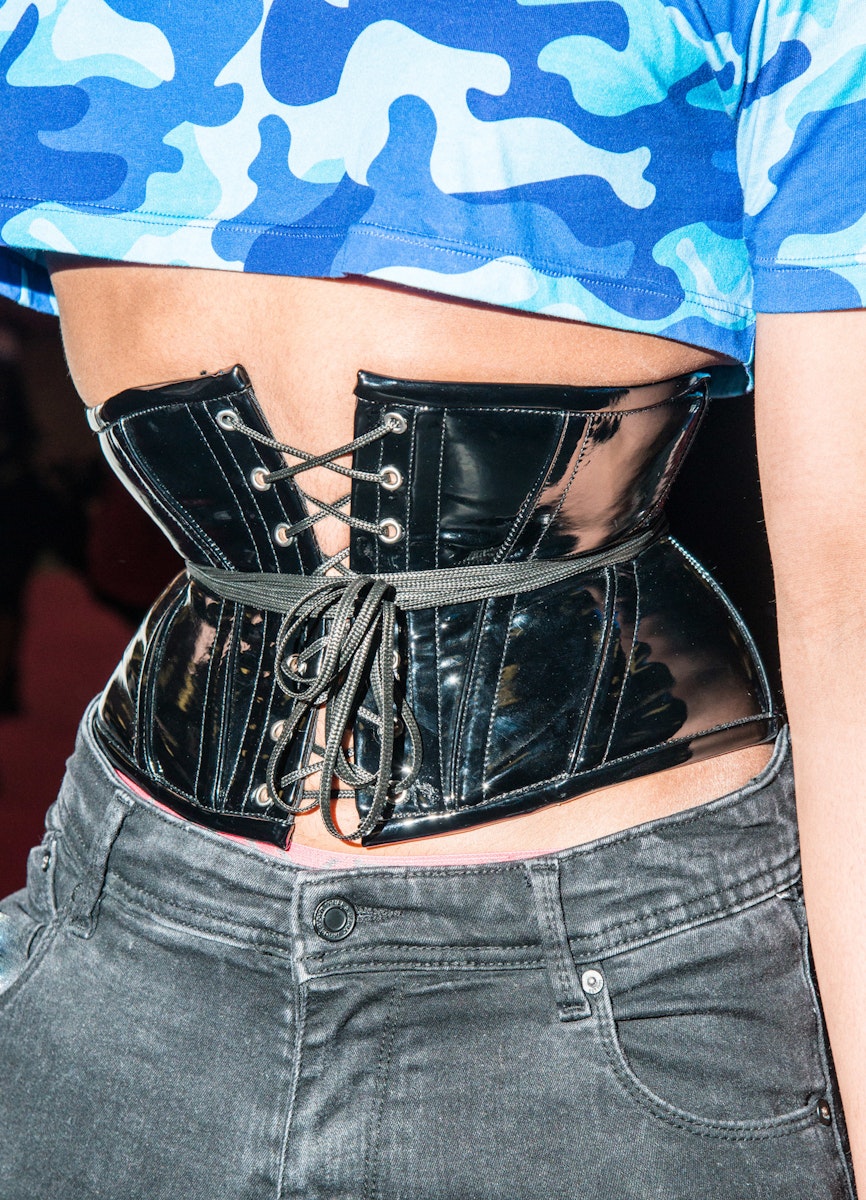 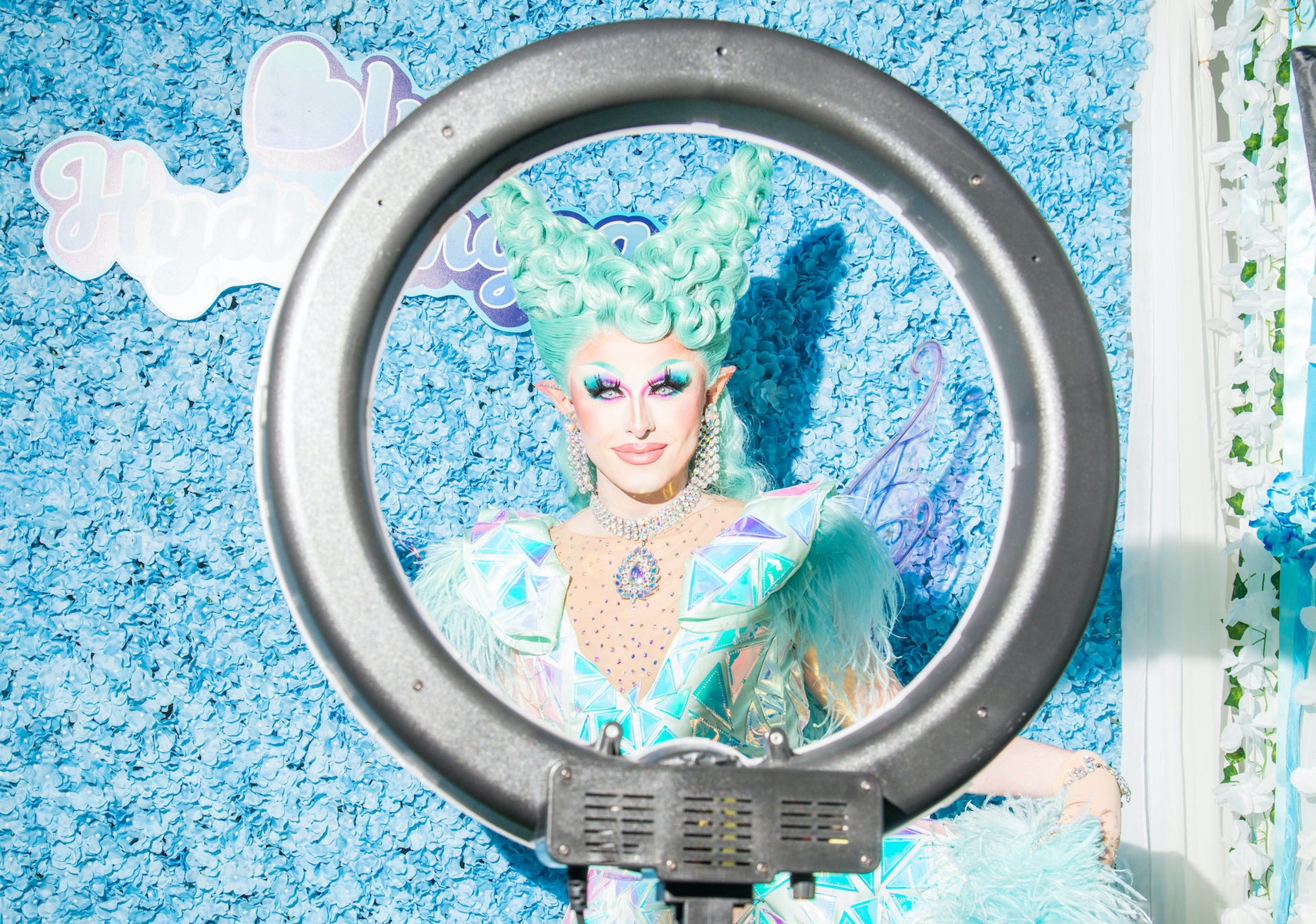 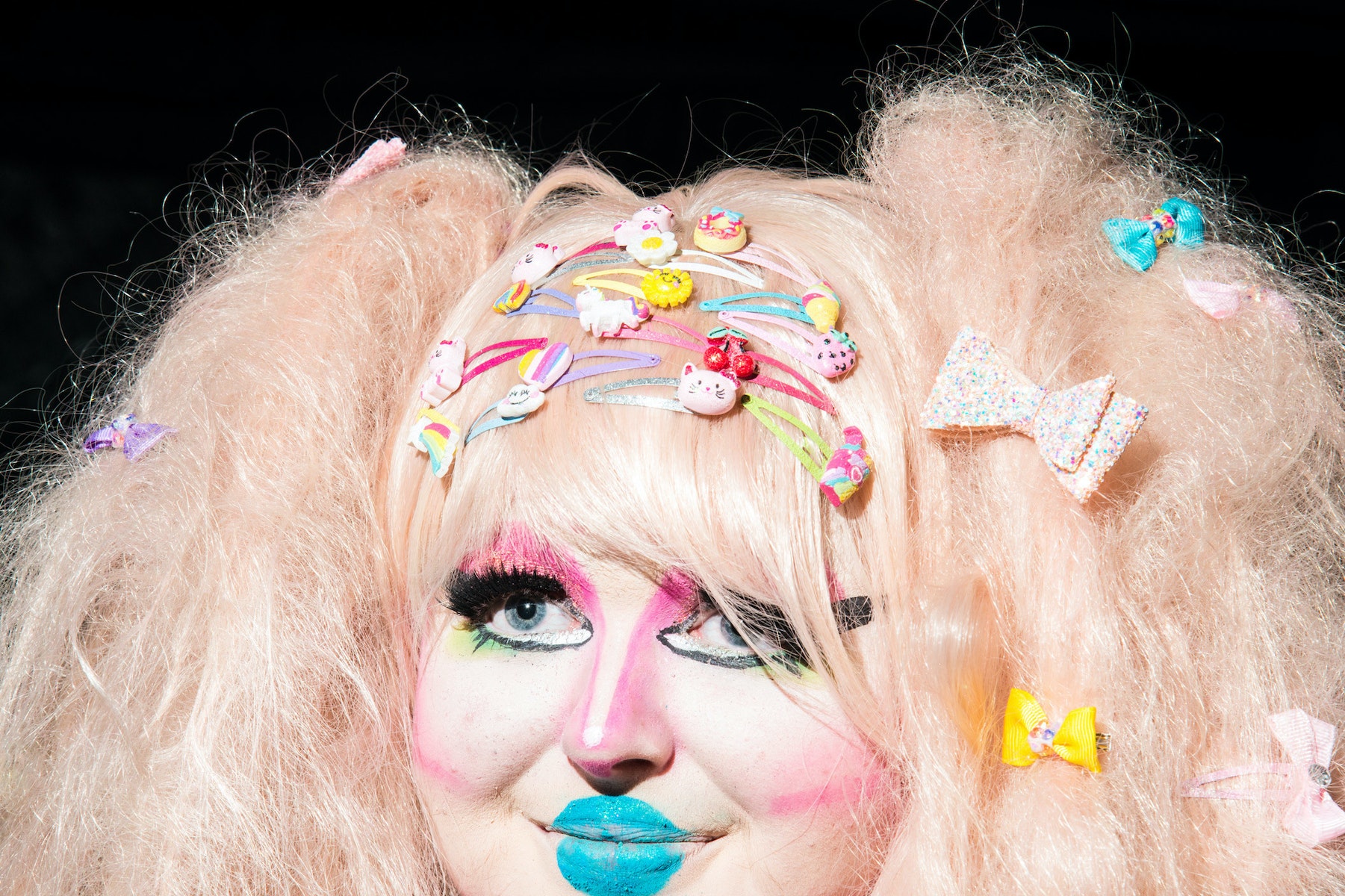 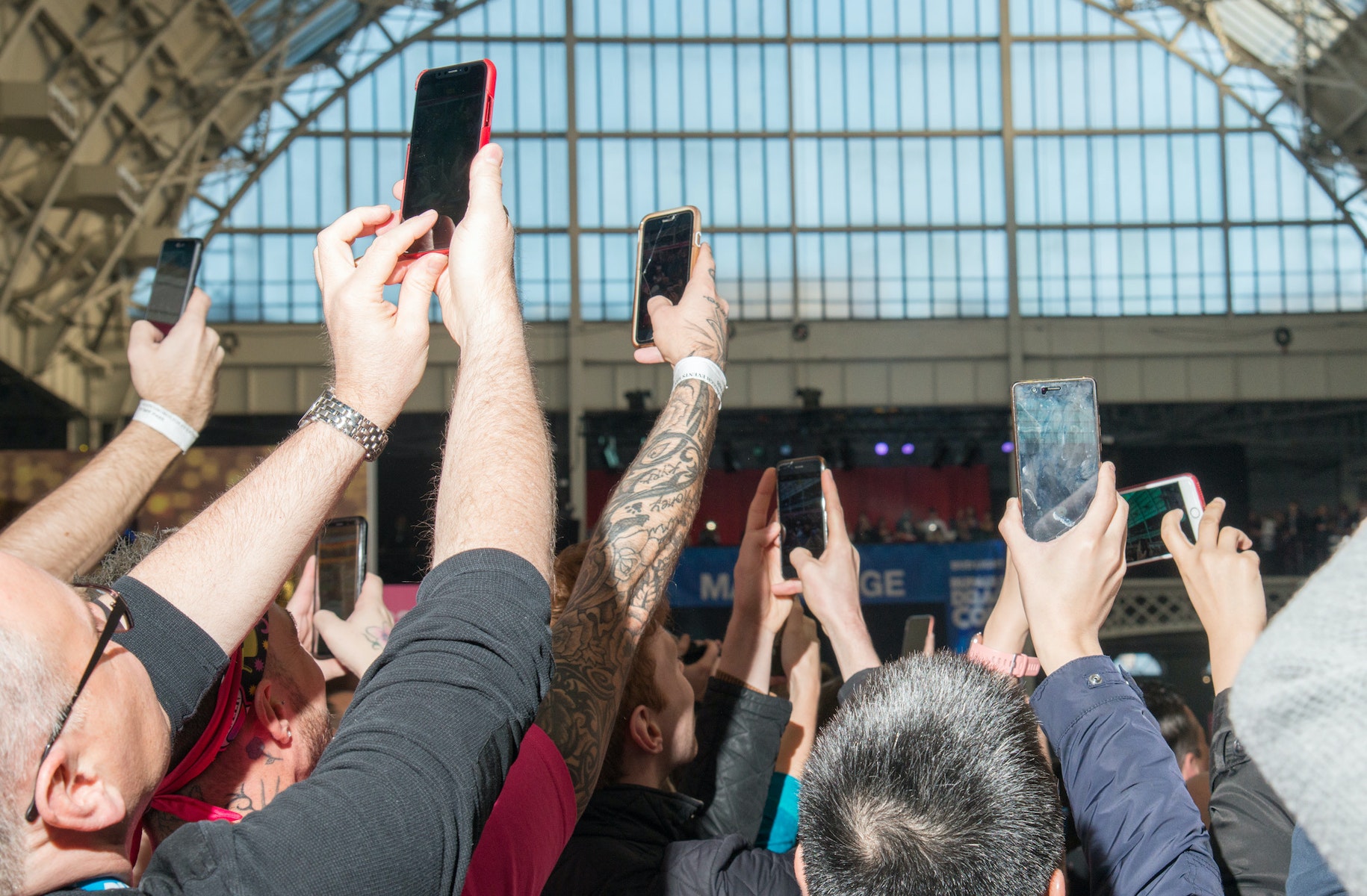 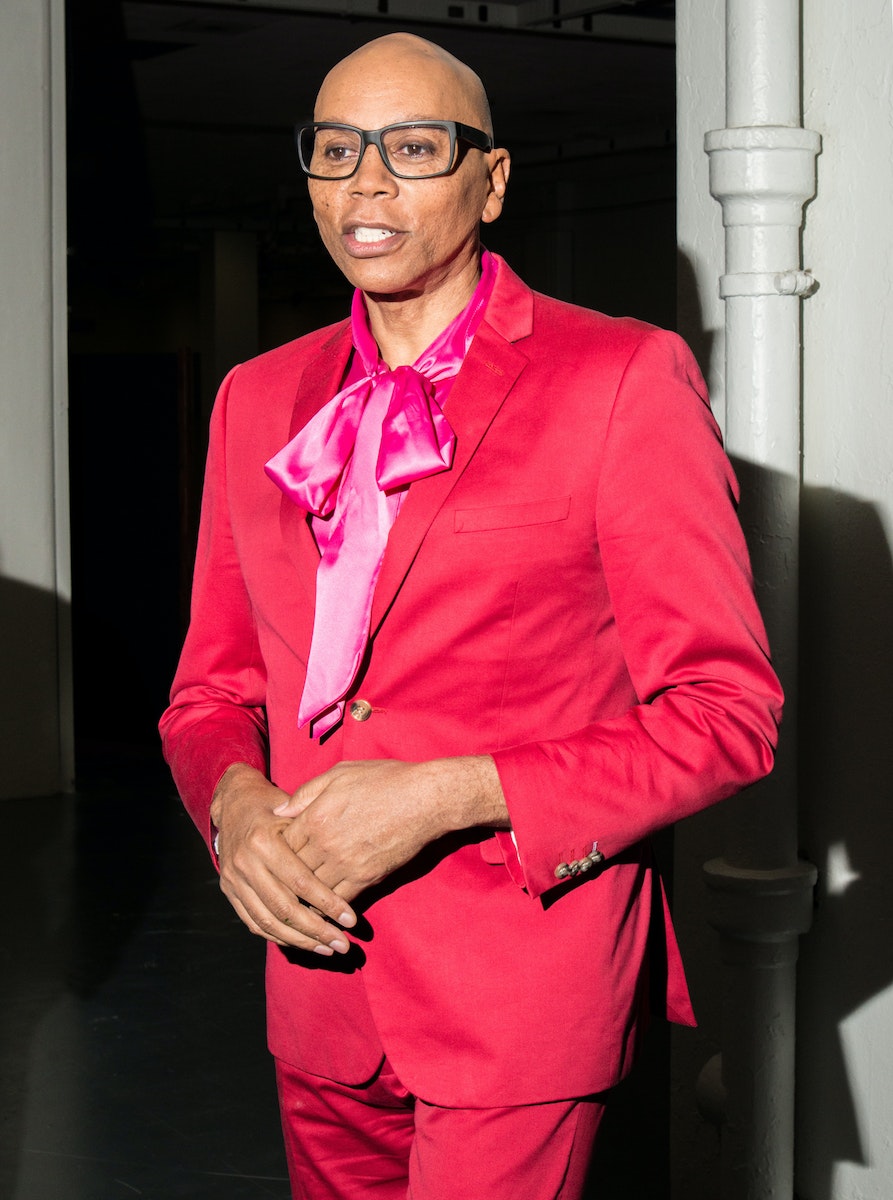 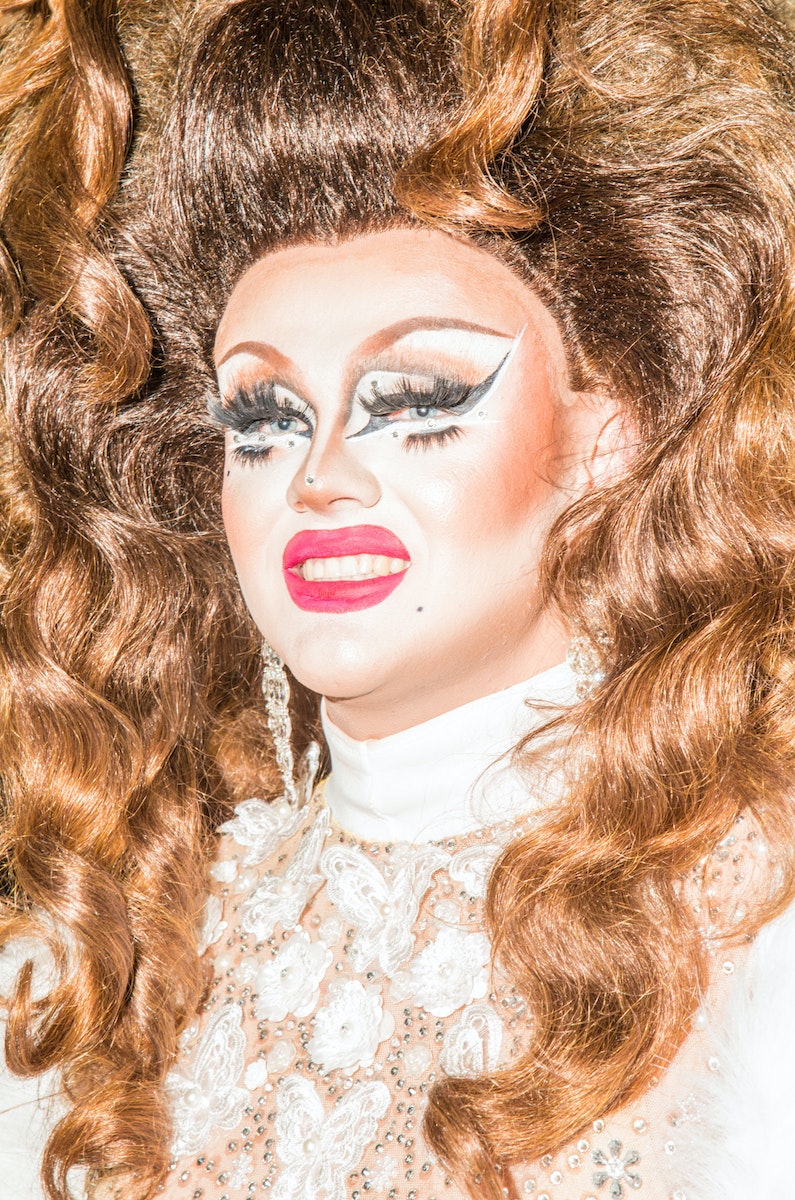 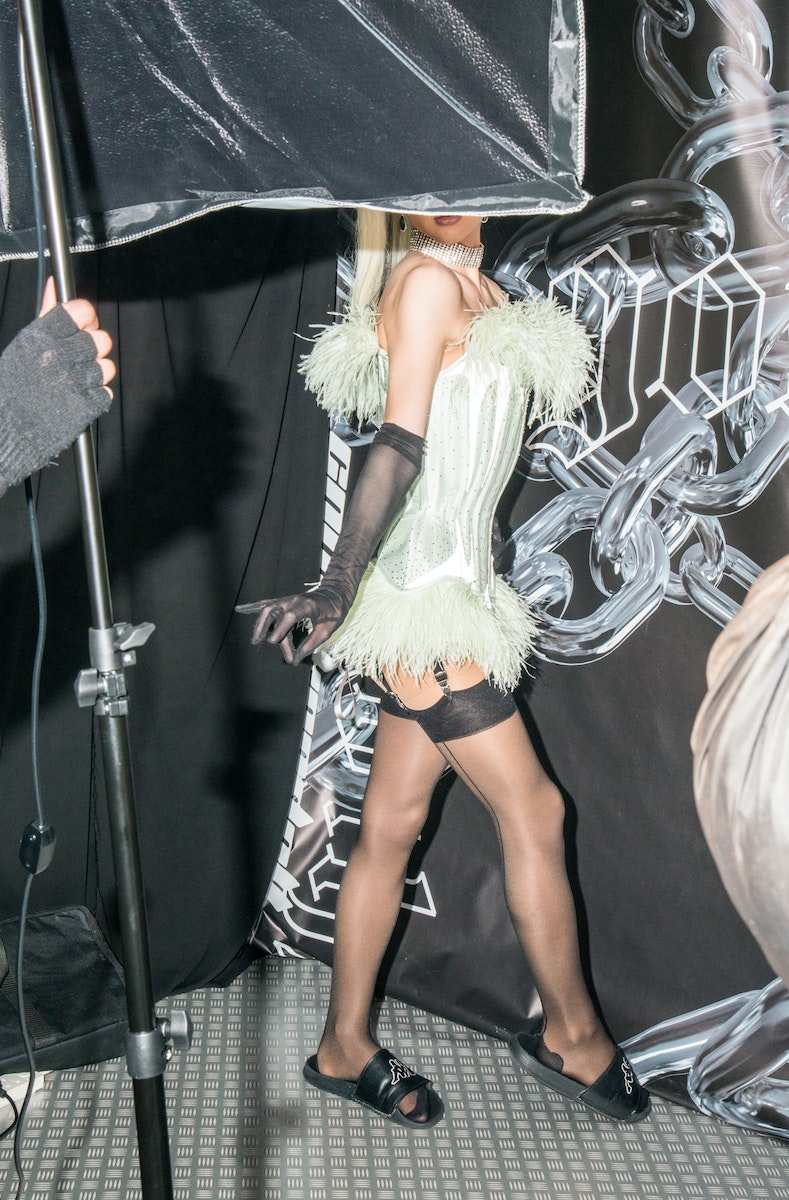 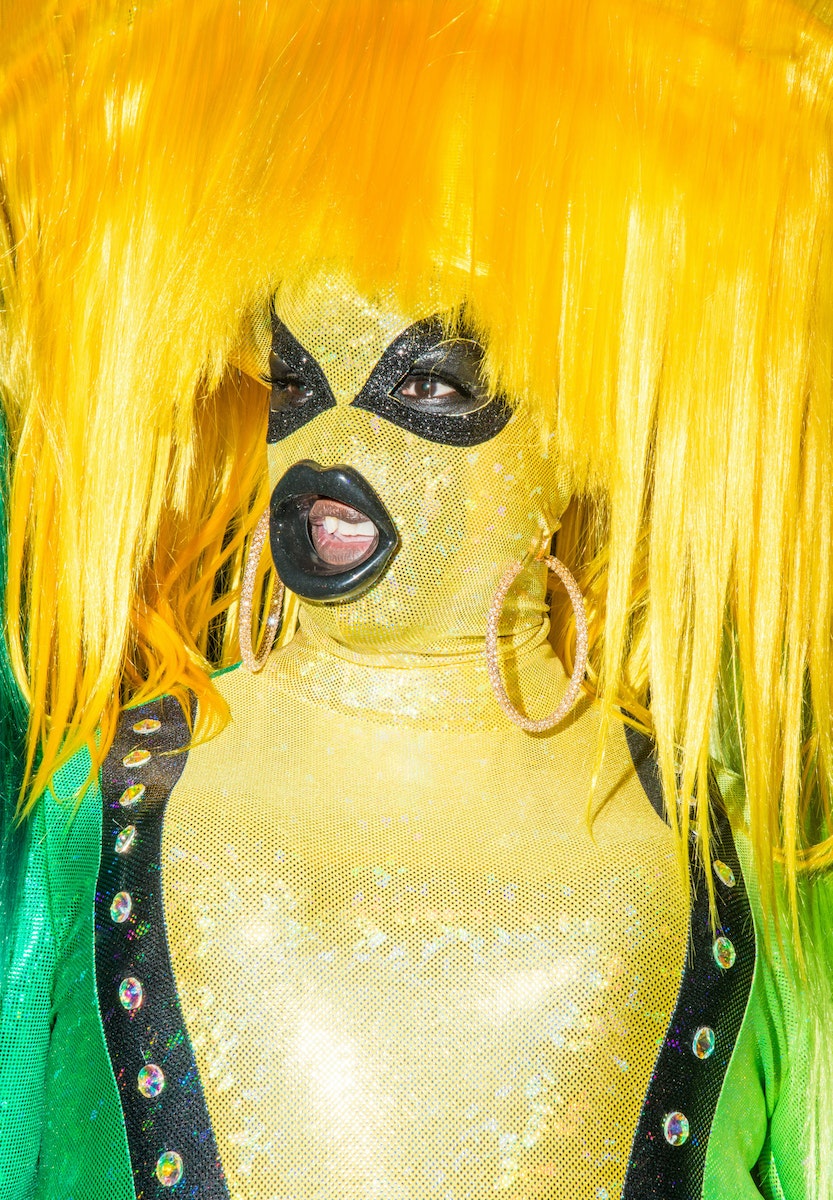 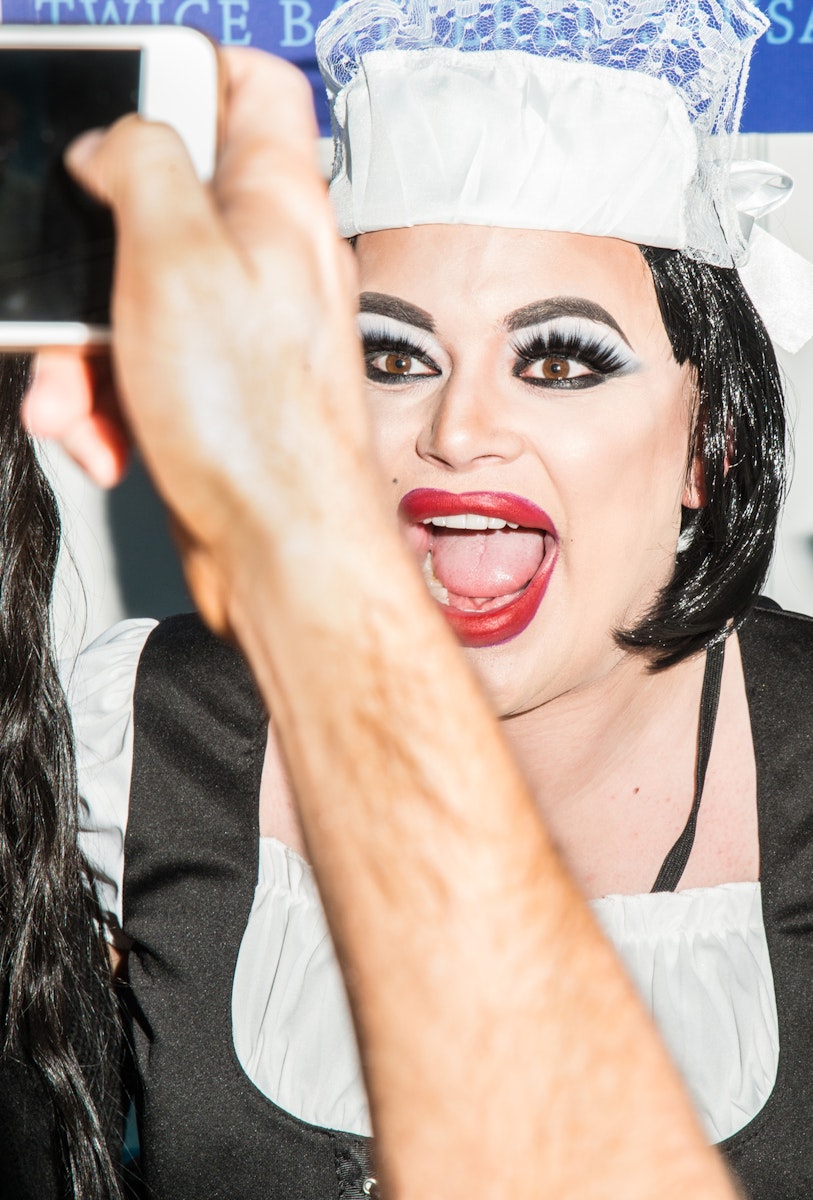 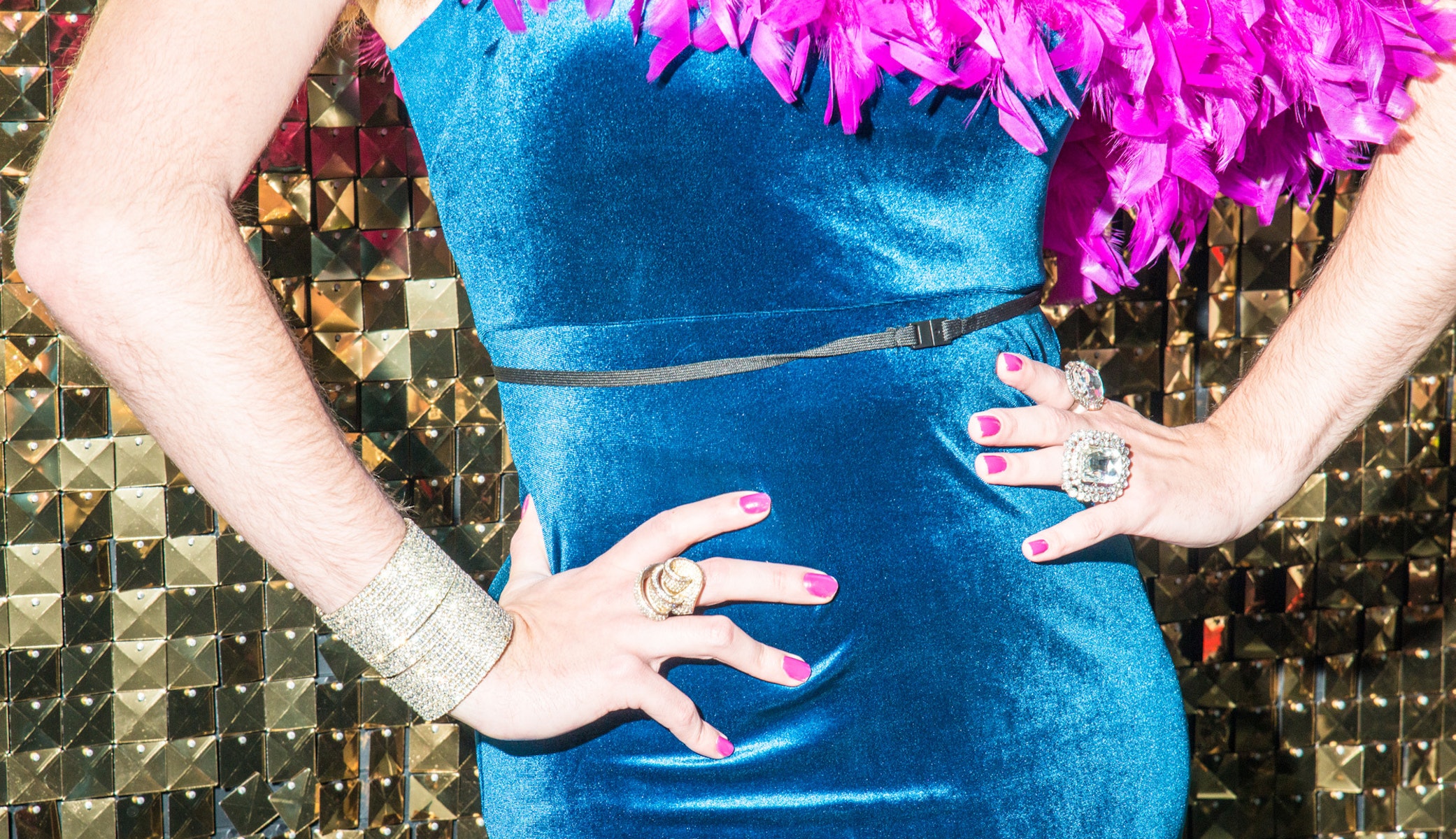 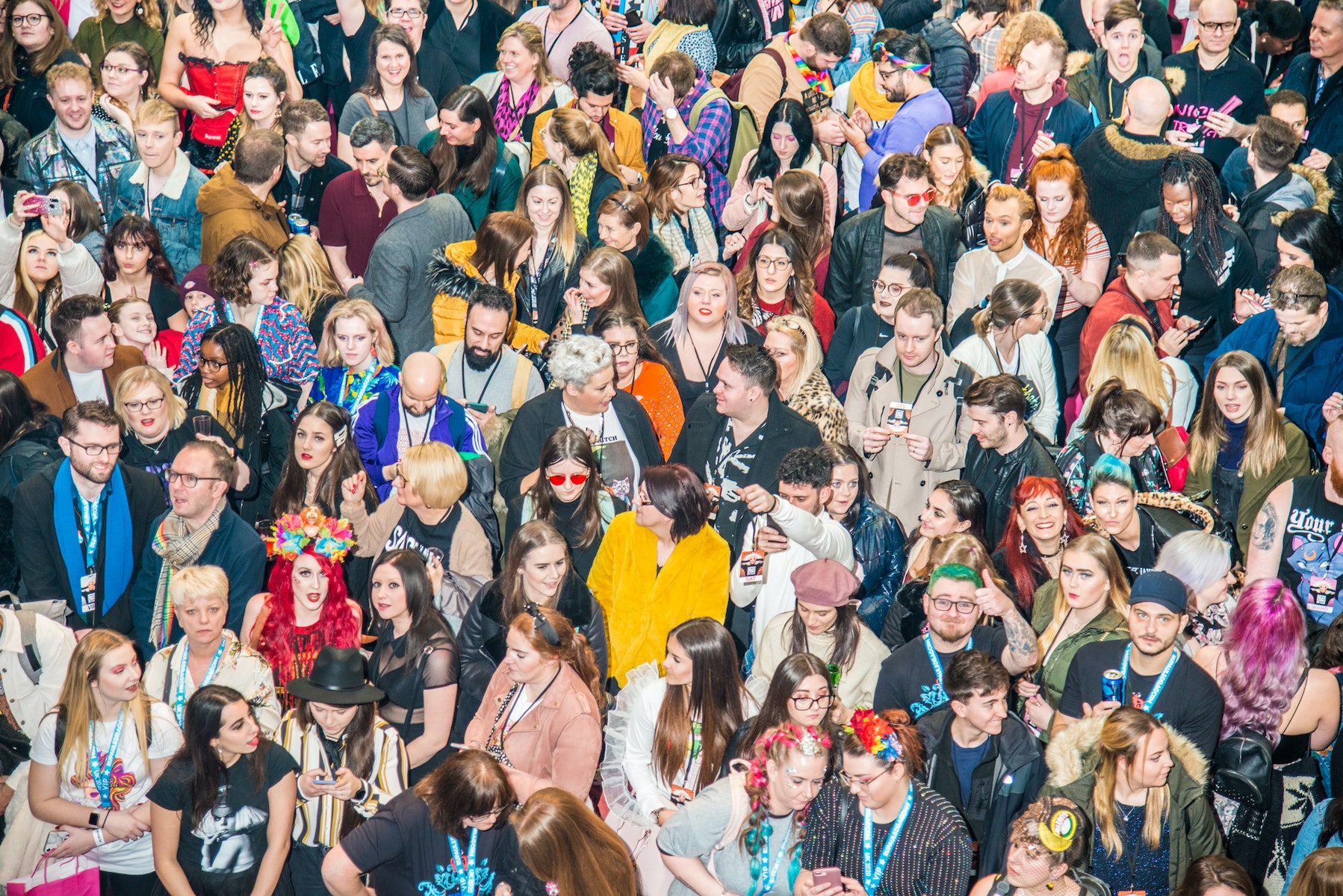 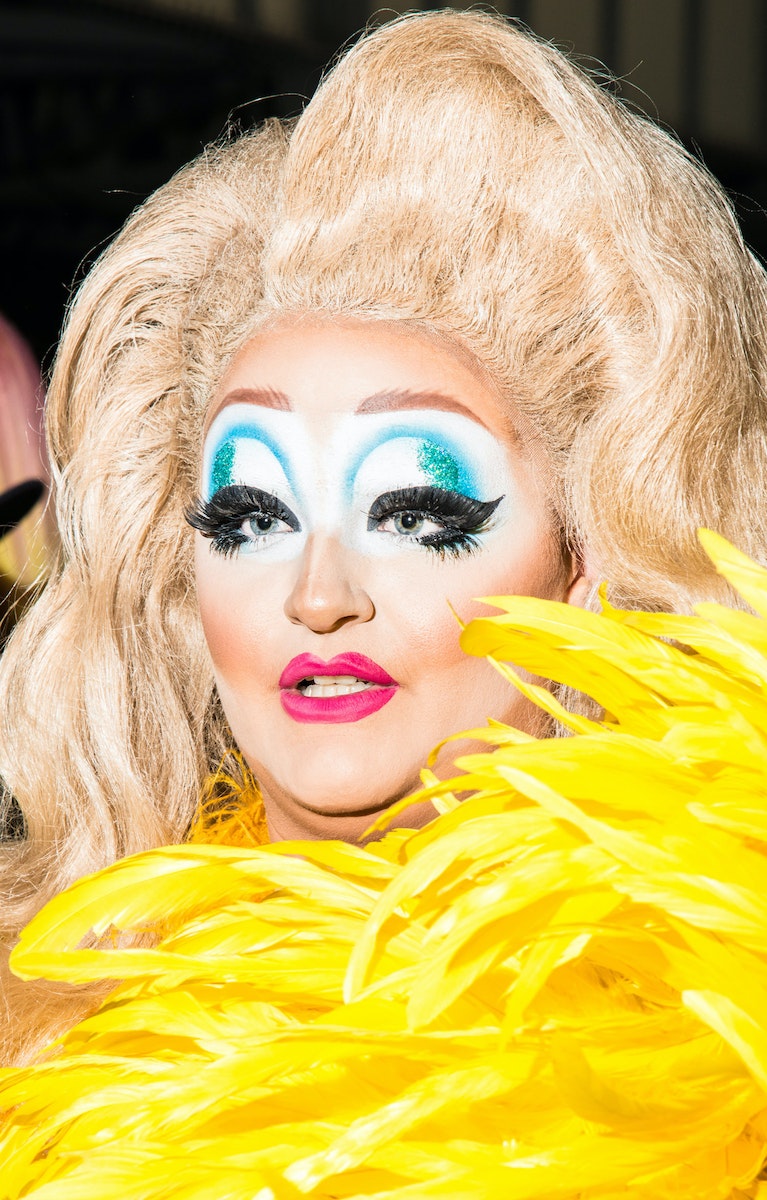 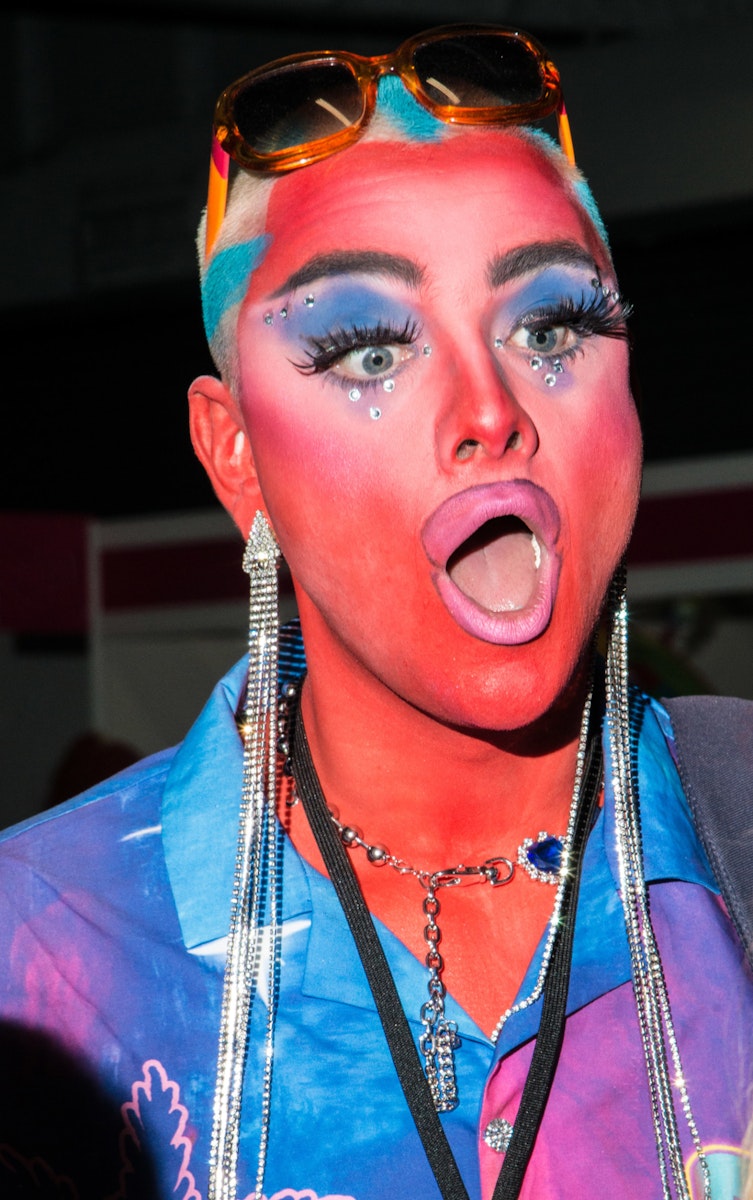 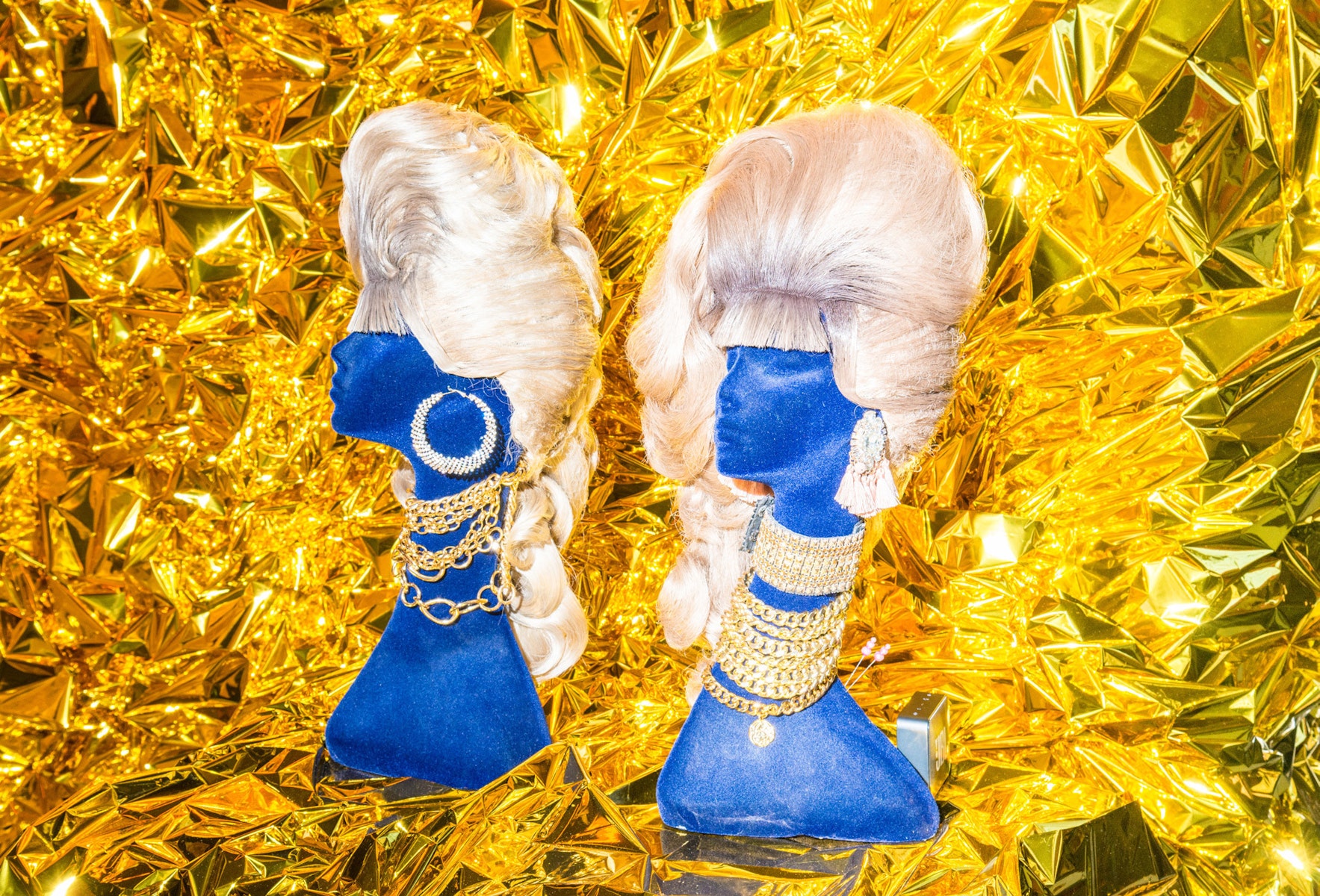 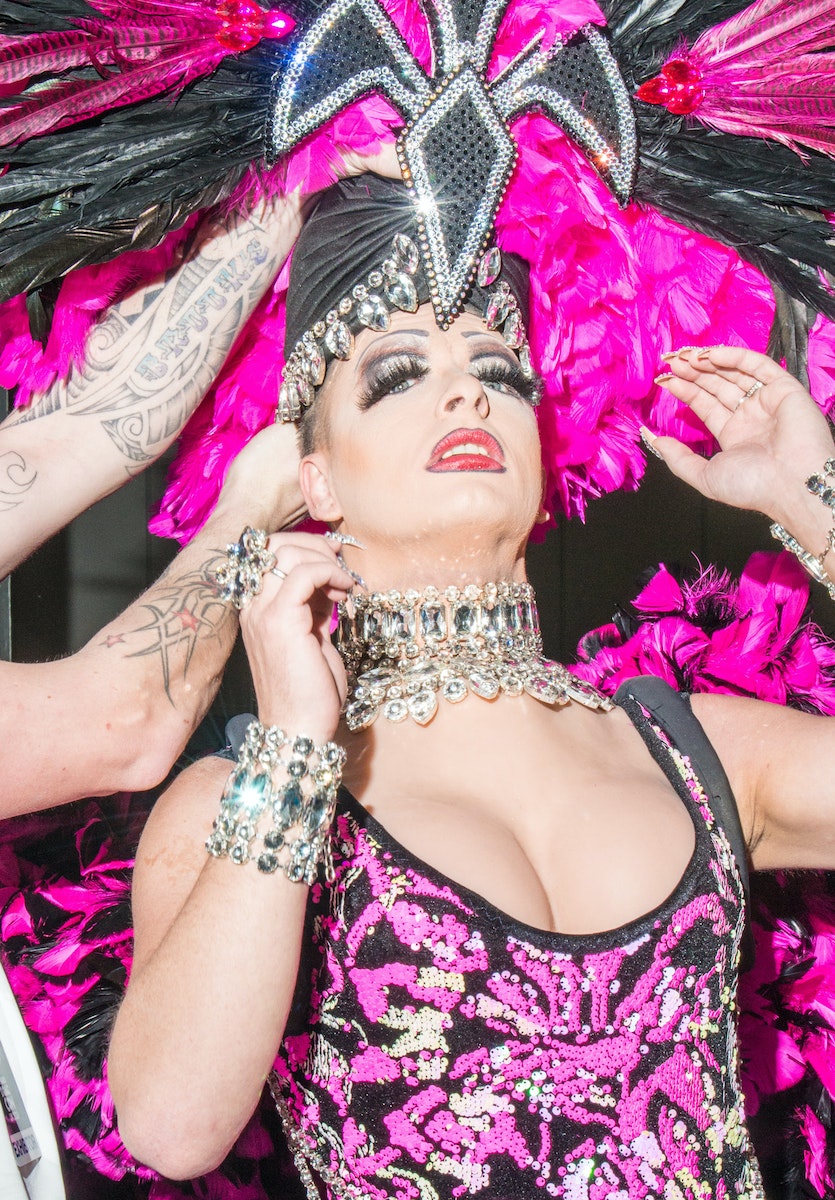 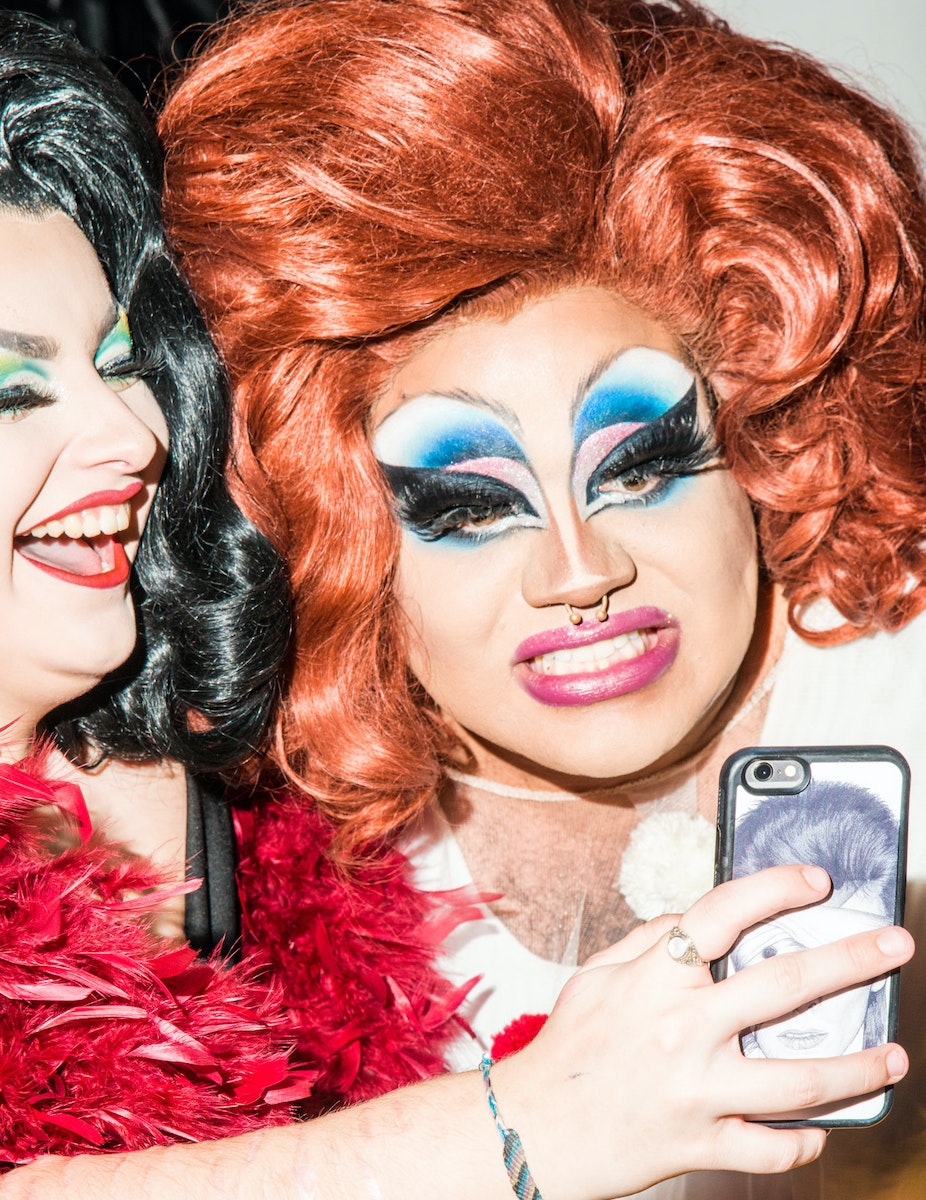 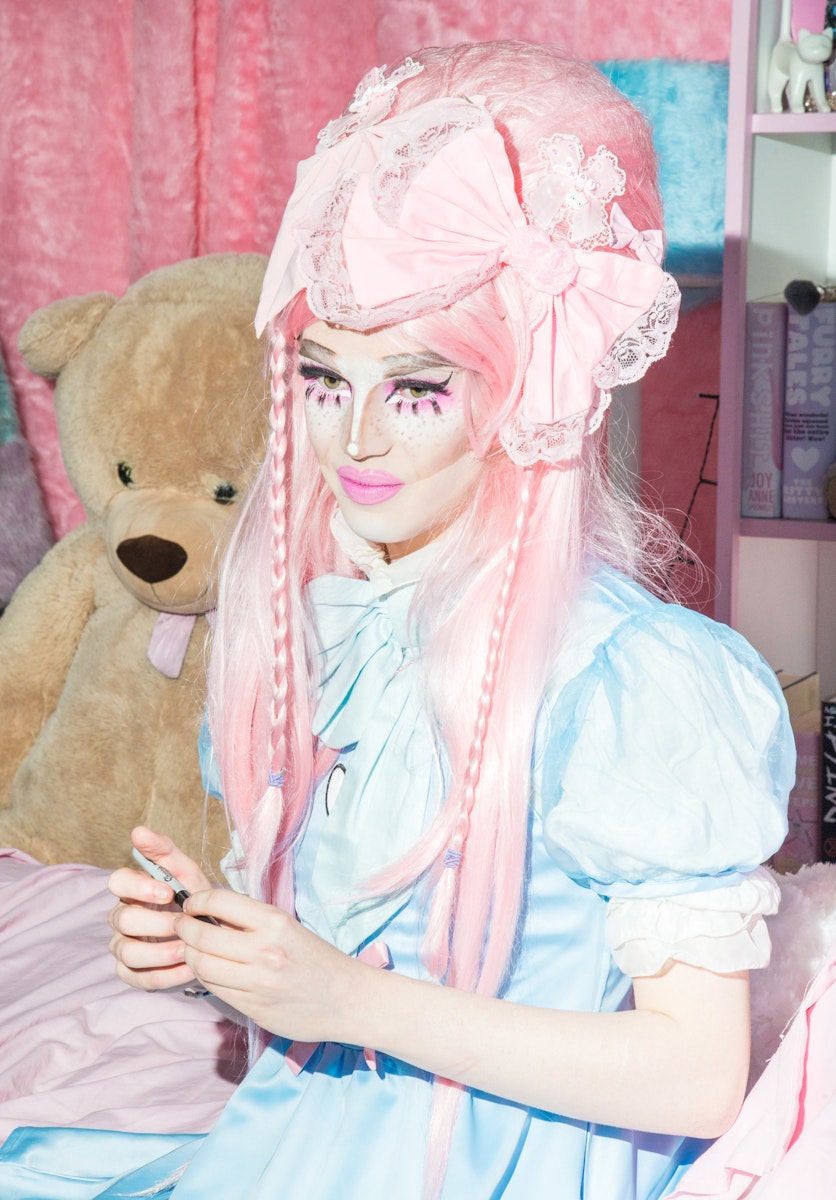 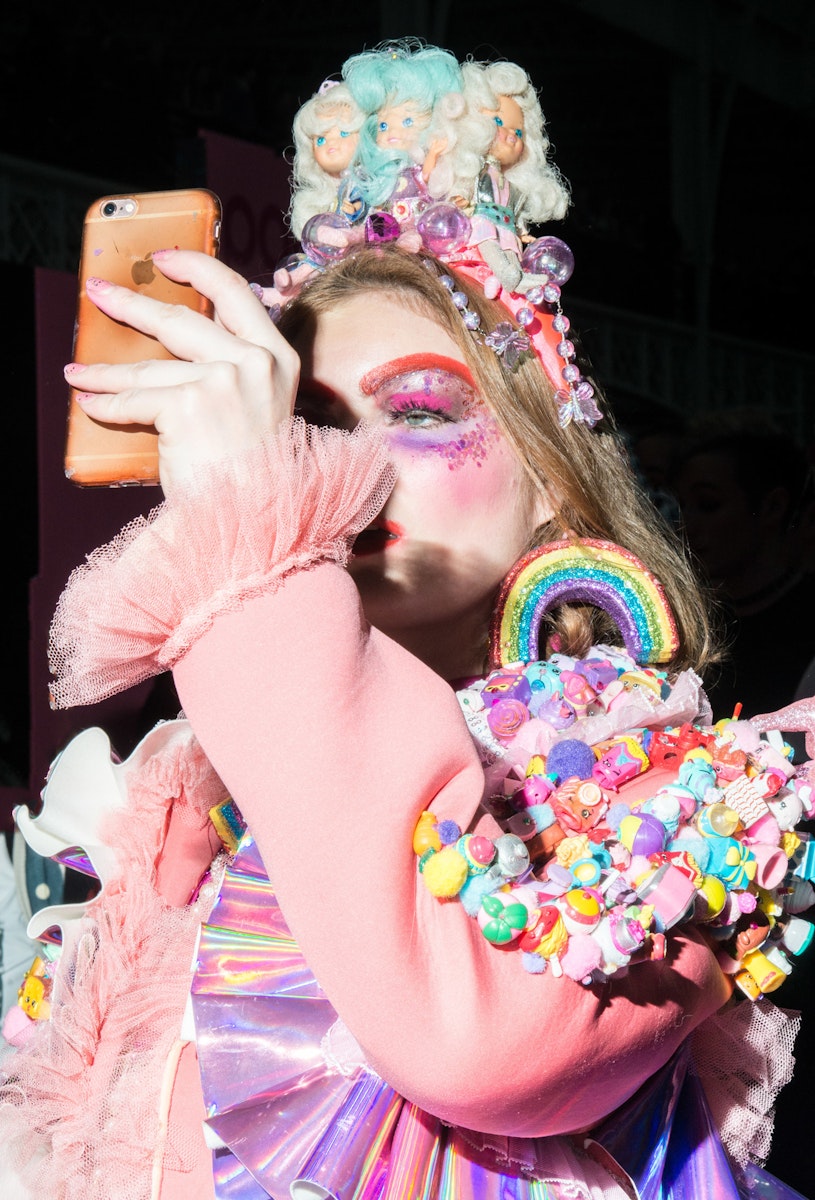 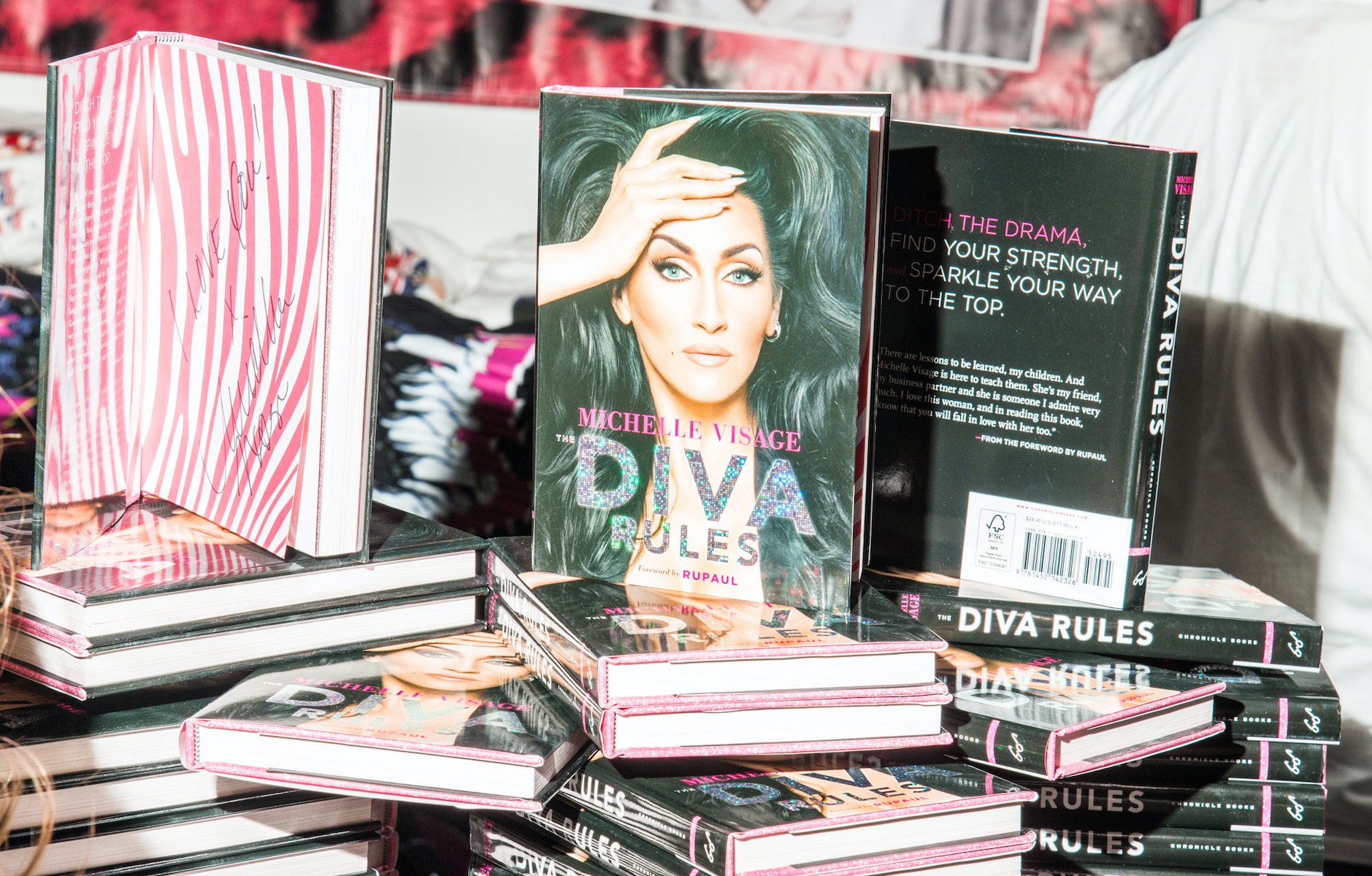 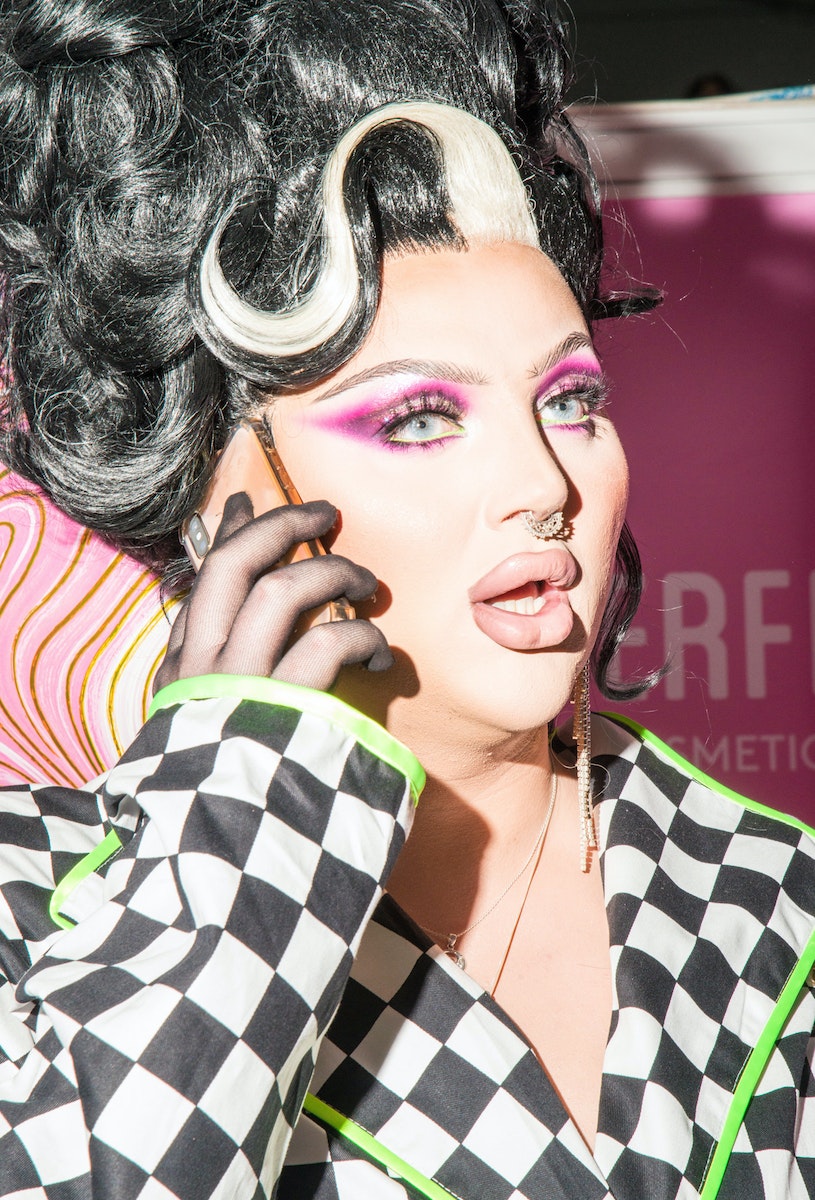 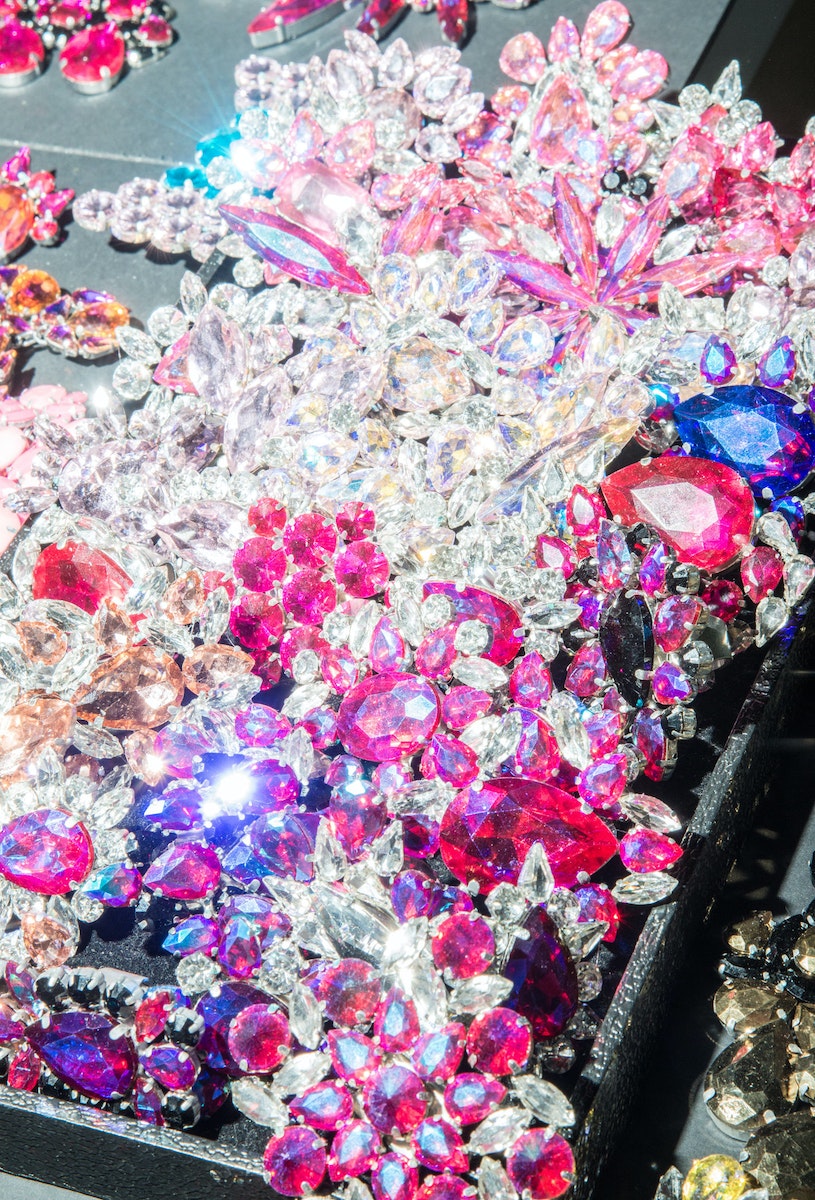 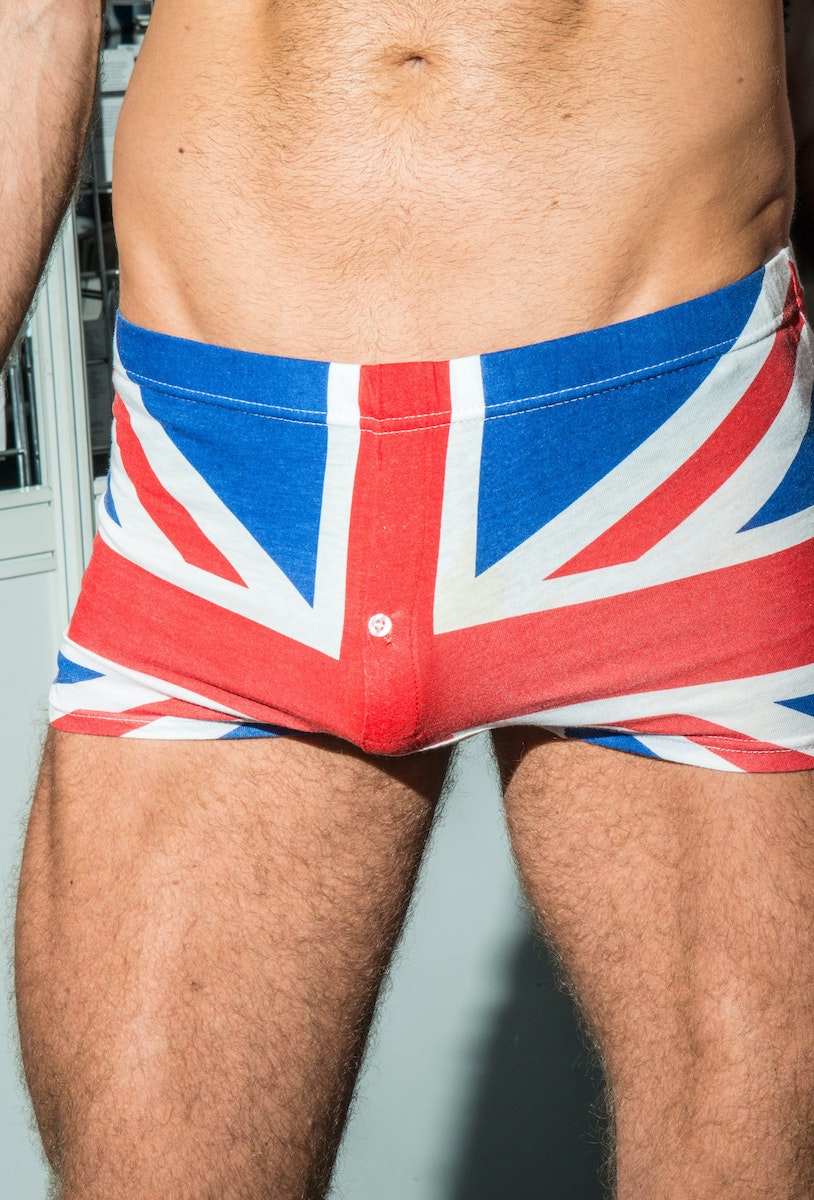