Jaden Smith proved himself as one of Gen Z’s leading eco-warriors when he co-founded the sustainably packaged water brand JUSTwater back in 2015. Now, the 23-year-old son of Jada and Will Smith is also the founder and creative director of sustainable fashion label MSFTSrep (a collective which includes his very cool sister Willow).

Last week (22nd September), the multi-hyphen-ate launched his first ever London pop-up store at Selfridges. Featuring his MSFTSrep AW21 collection, as well as his collaboration with New Balance, he threw a huge knees up at The Old Selfridges Hotel, where he was joined by the likes of Mahalia, Mabel and Abby Roberts (the shop later popping up in Selfridges’ Birmingham and Manchester stores, too)

He also treated his lucky guests to an exclusive performance – his first in the UK for over four years – and sneak peek of his new album CTV3 Day Trippers Edition coming out later this year.

Missed out on tickets? Have a butchers at our pics from the party below. 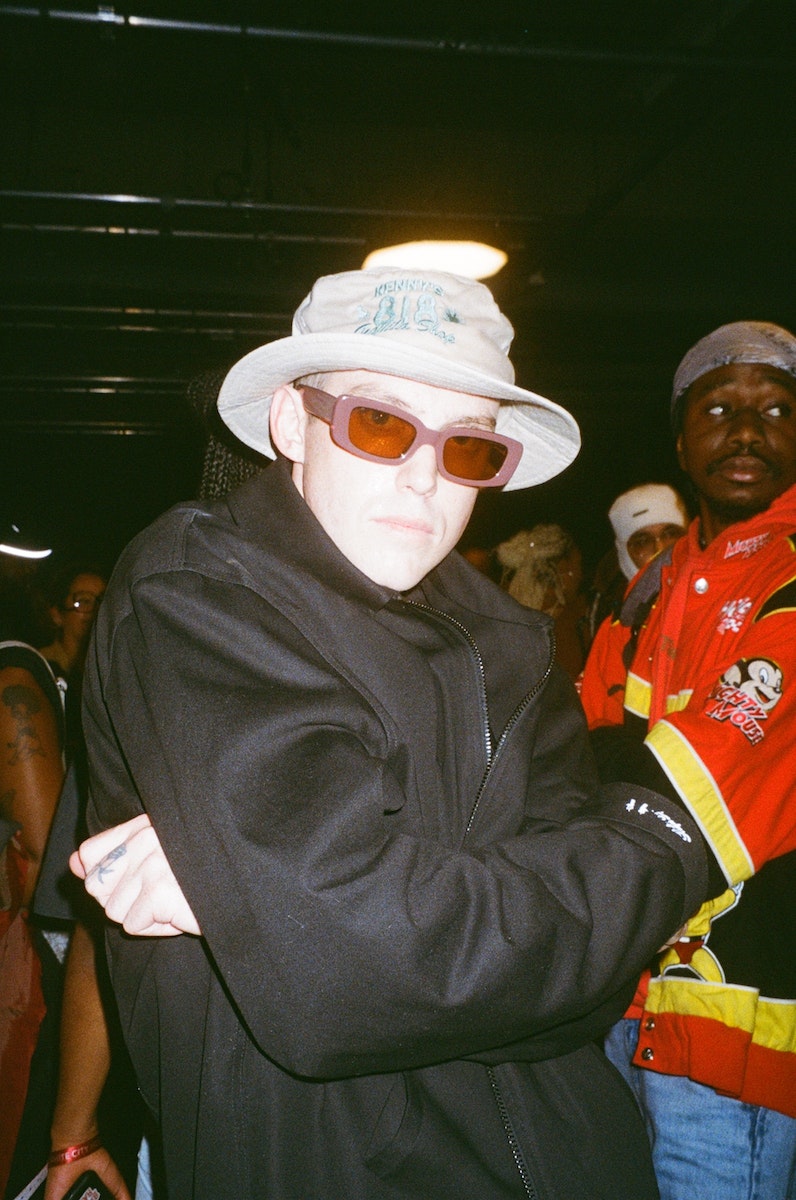 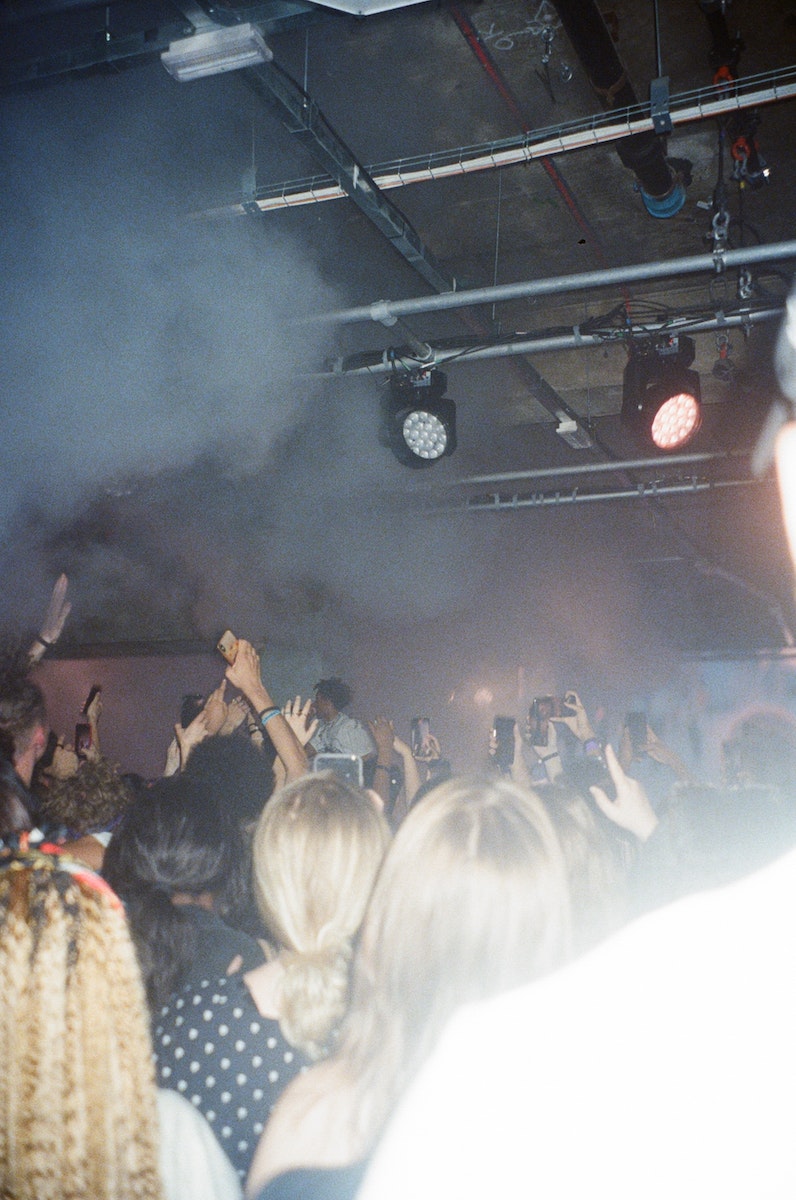 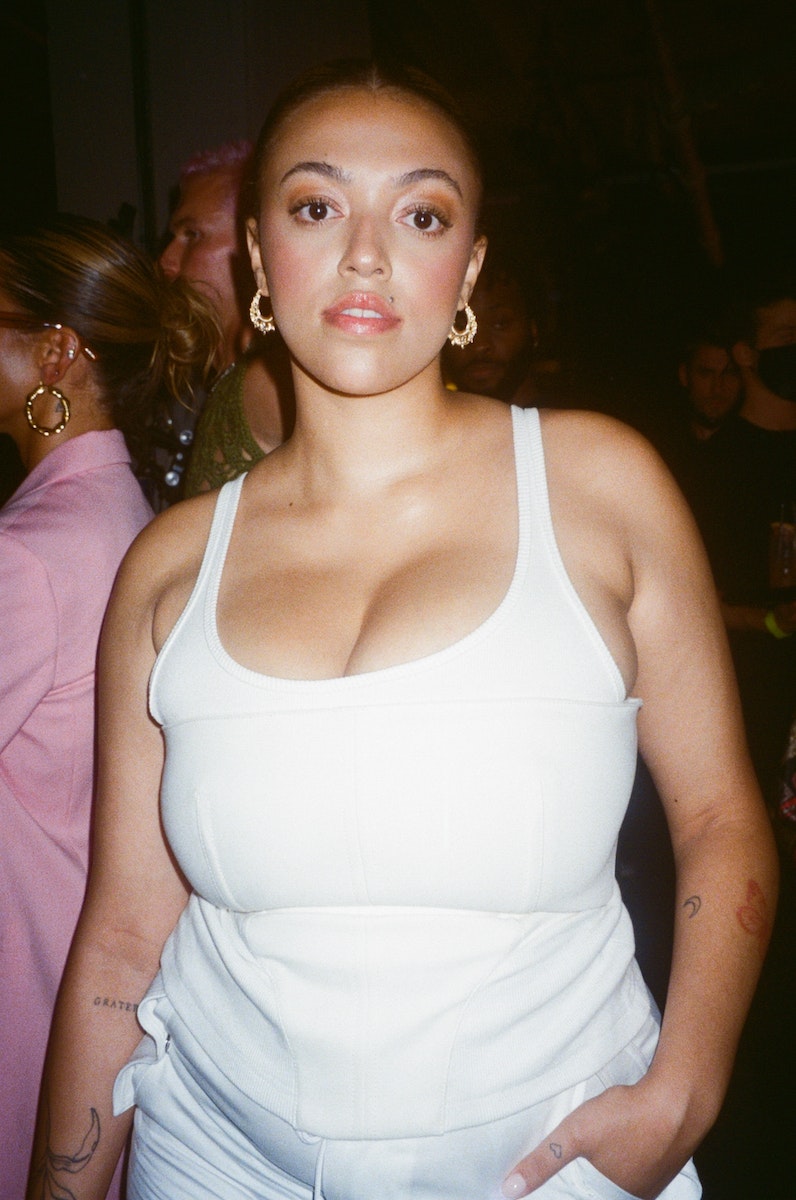 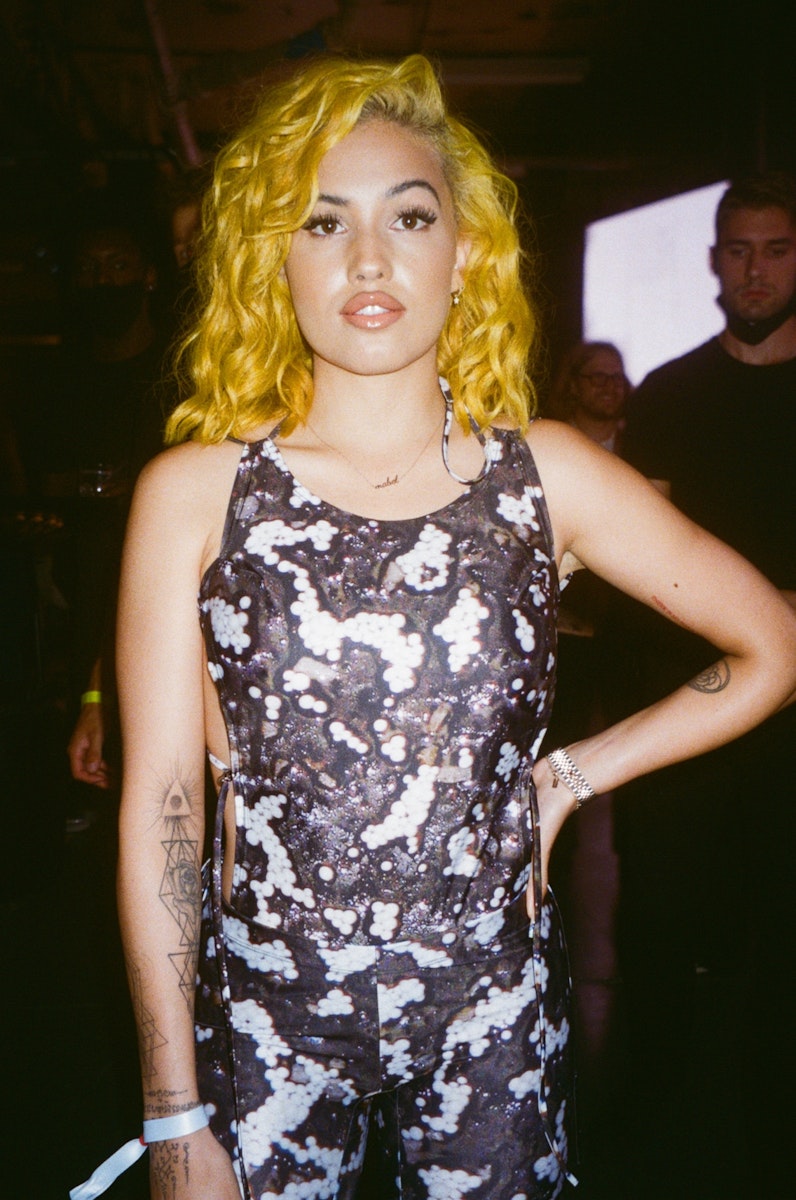 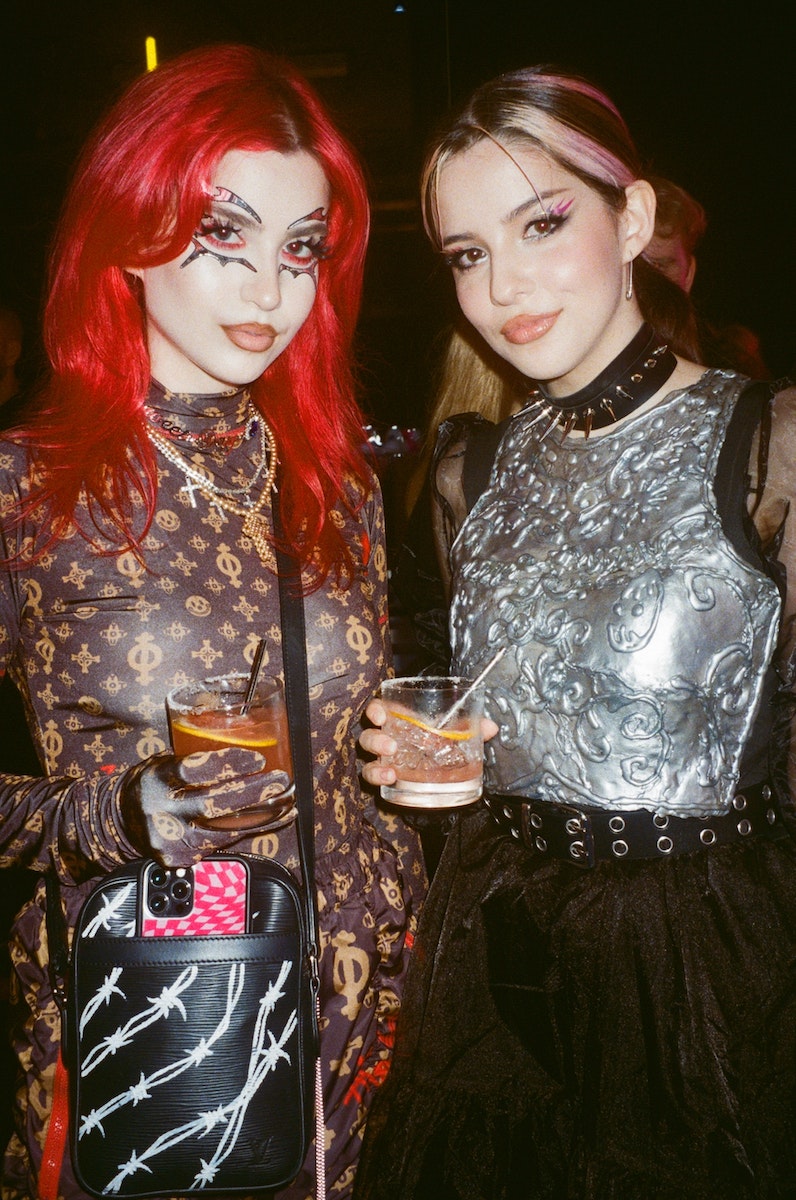 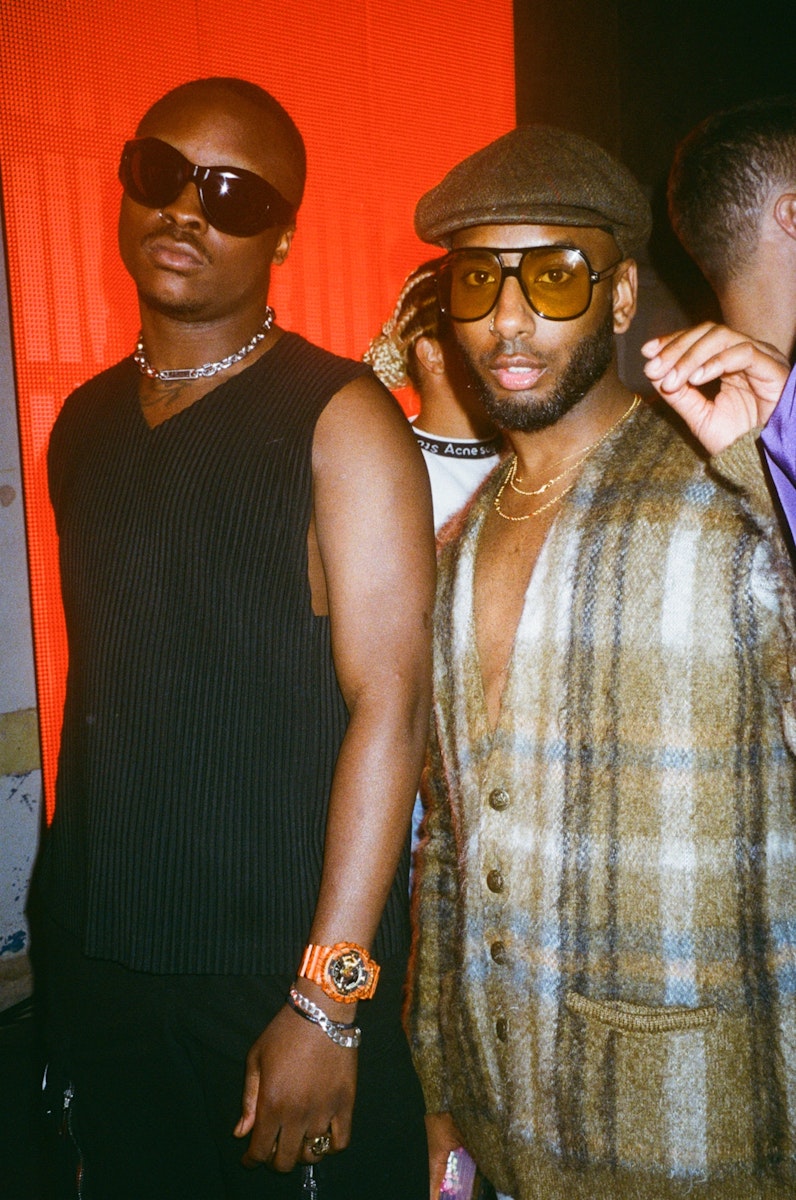 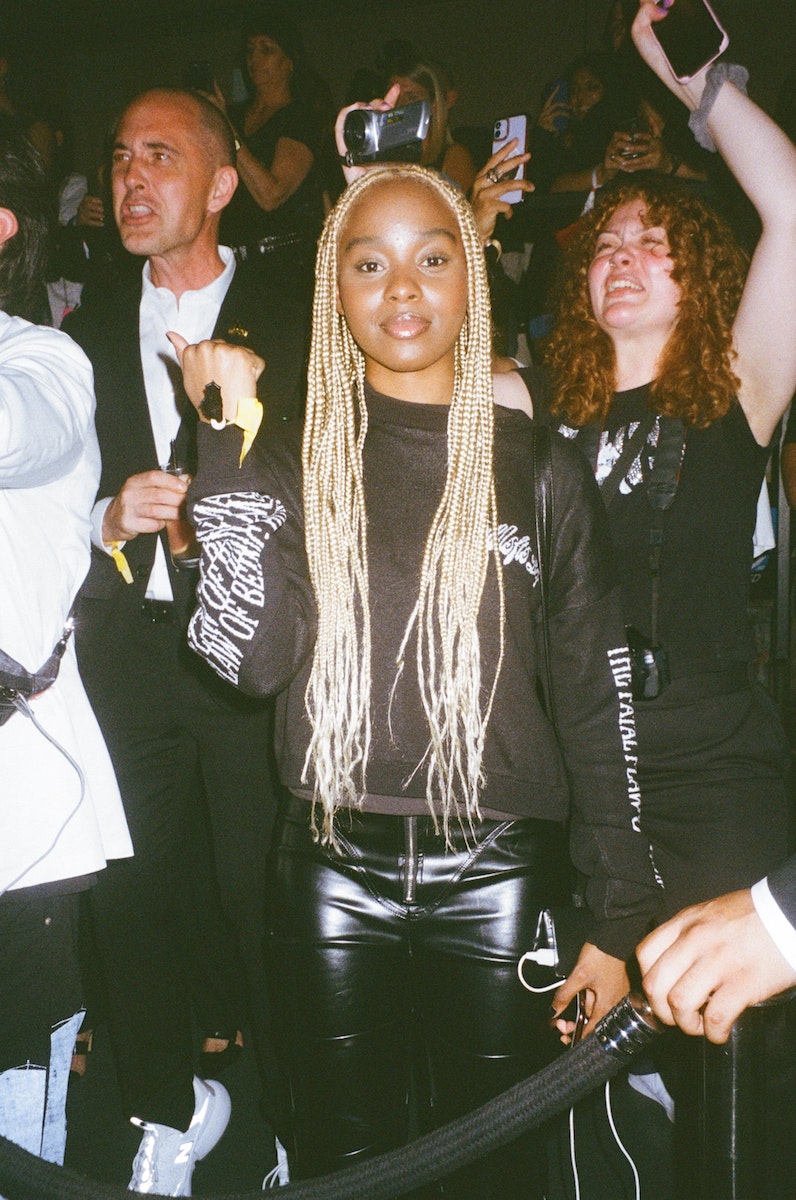 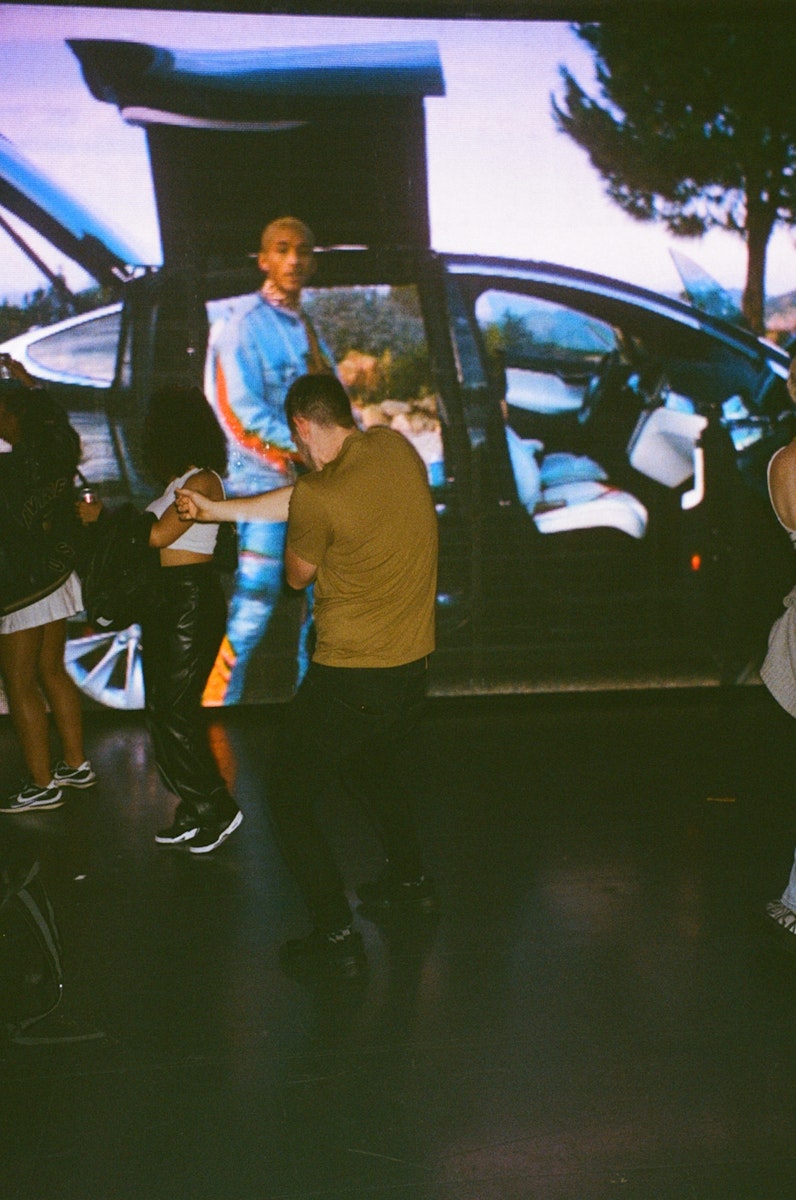 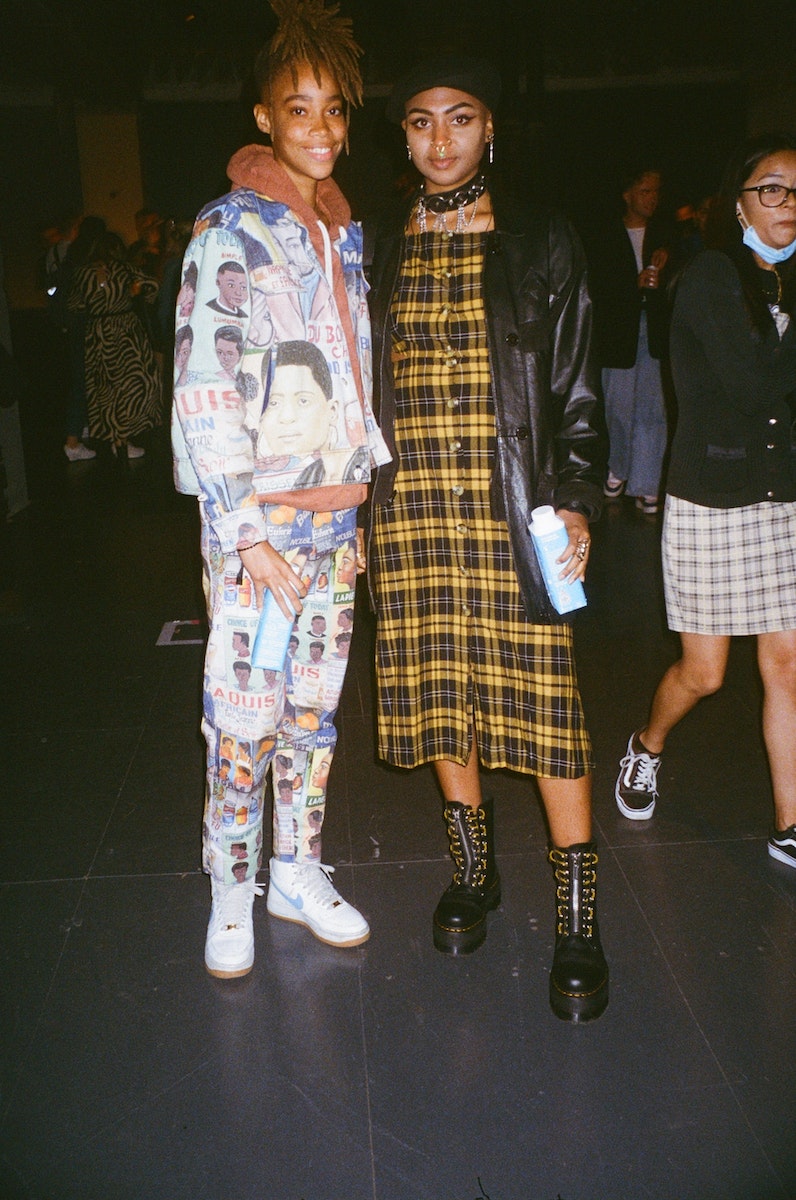 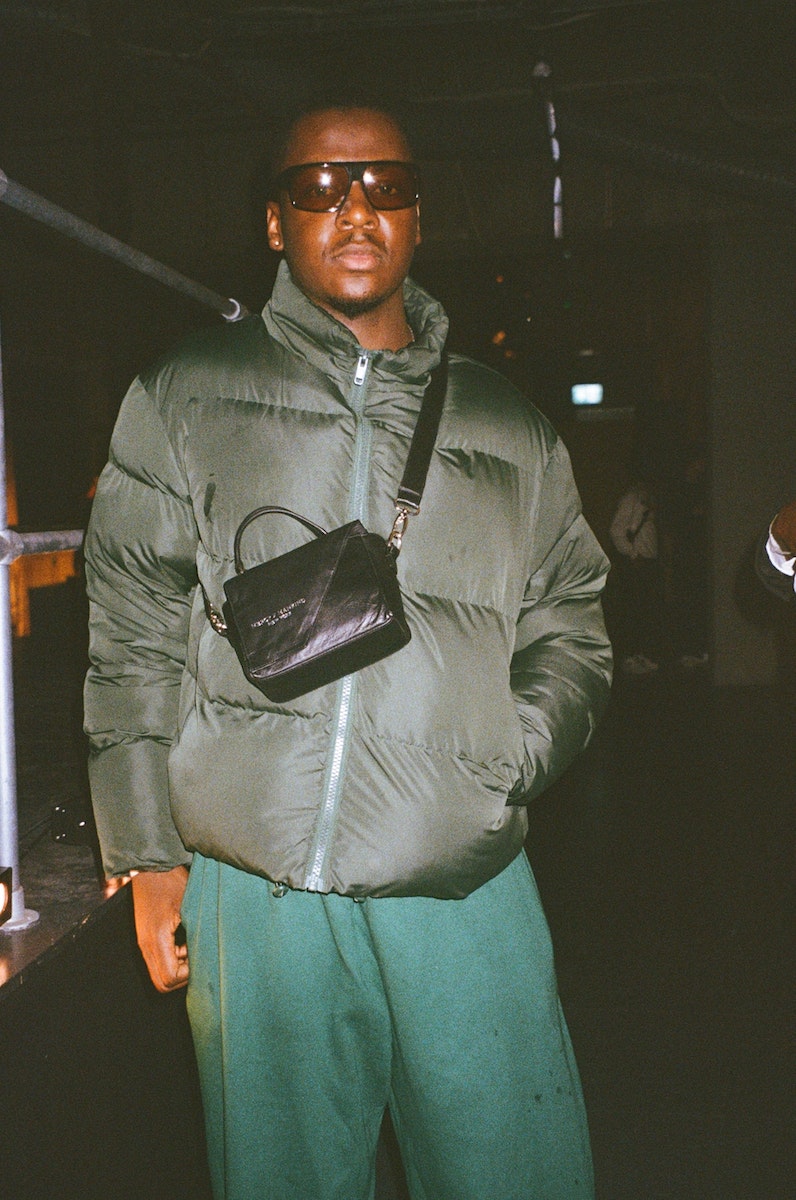 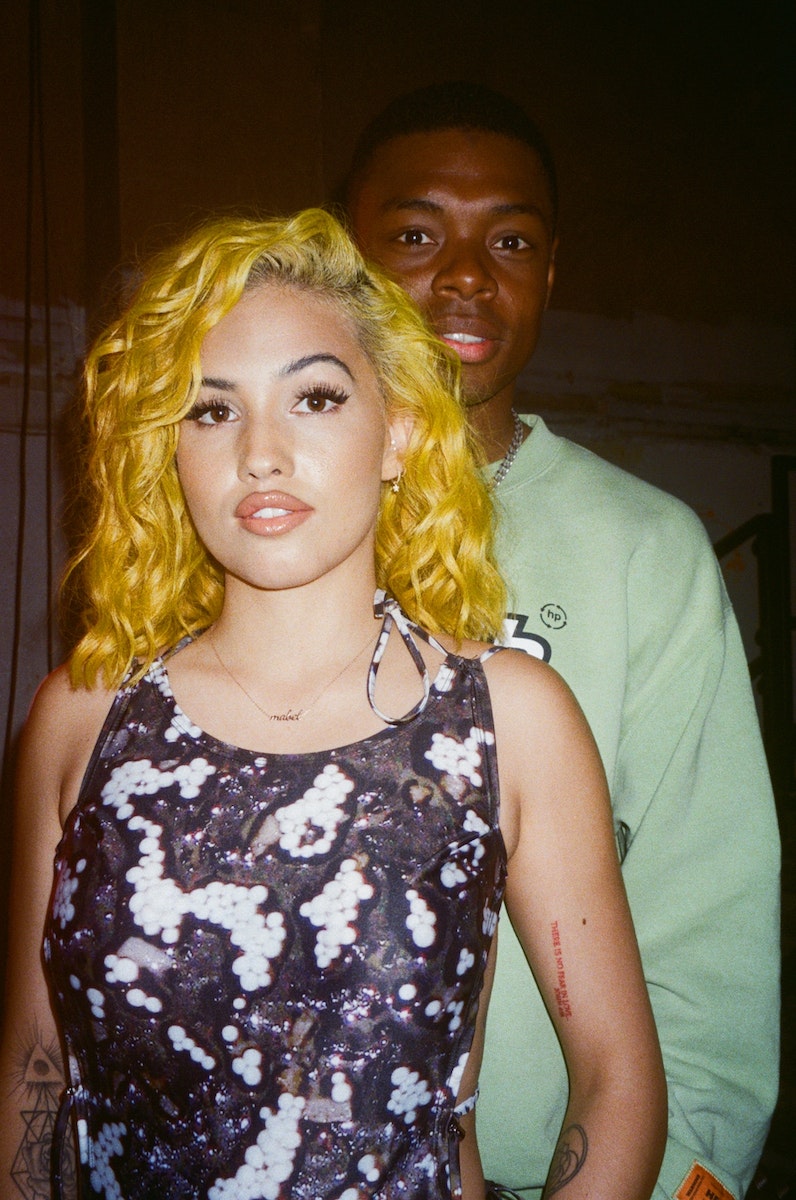 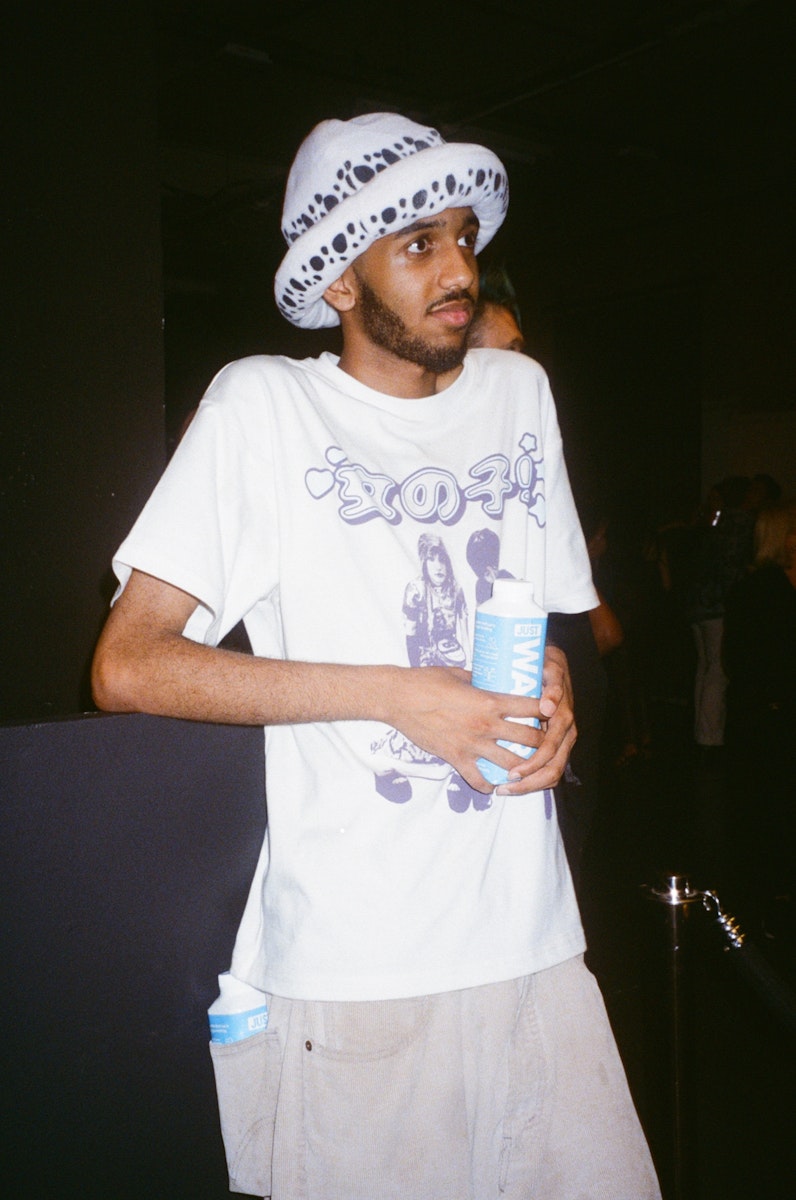 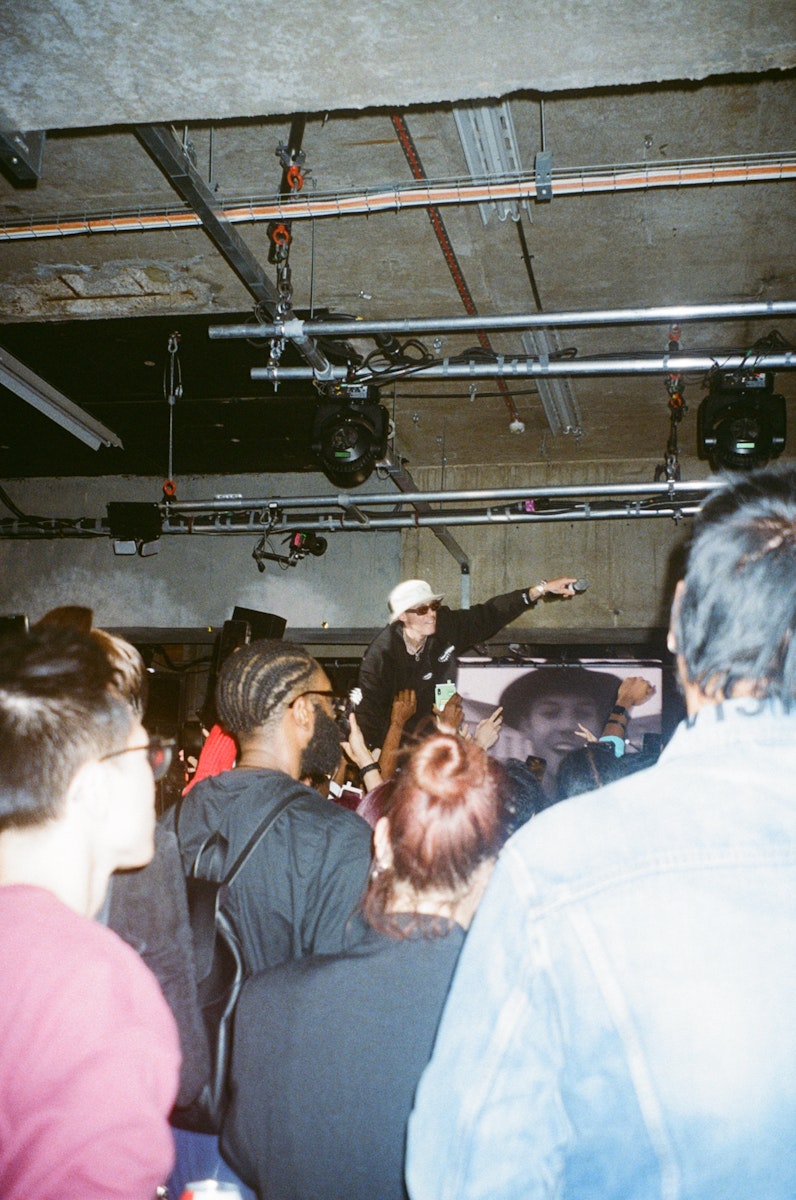