Haven’t we all, at some point, wished that we could look back on the best moments from our lives? With music to match each mood, an omniscient narrator dropping witty musings, and subtitles emphasising the most memorable lines? Enter Manon Macasaet: a photographer and filmmaker whose riotous new show, Story of My Fucking Life, is just that.

A brutally honest and funny representation of her life in New York City, it features stolen moments immortalised by way of grainy video footage and stitched together by mind-bending transitions. Reality TV for a new generation, it is, in short, the best bits of Macasaet and her friends’ lives – all condensed into high energy, 15 minute episodes. 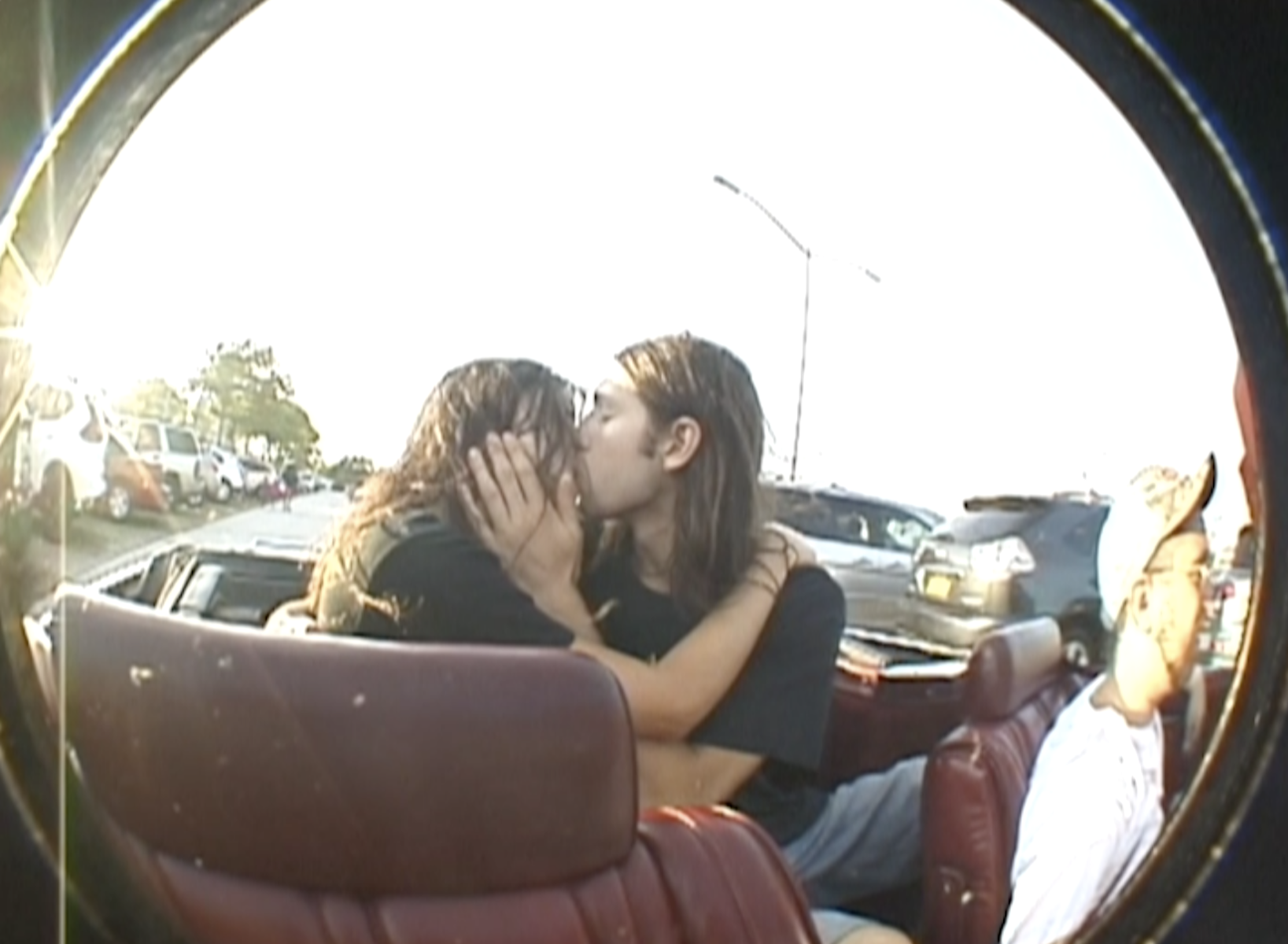 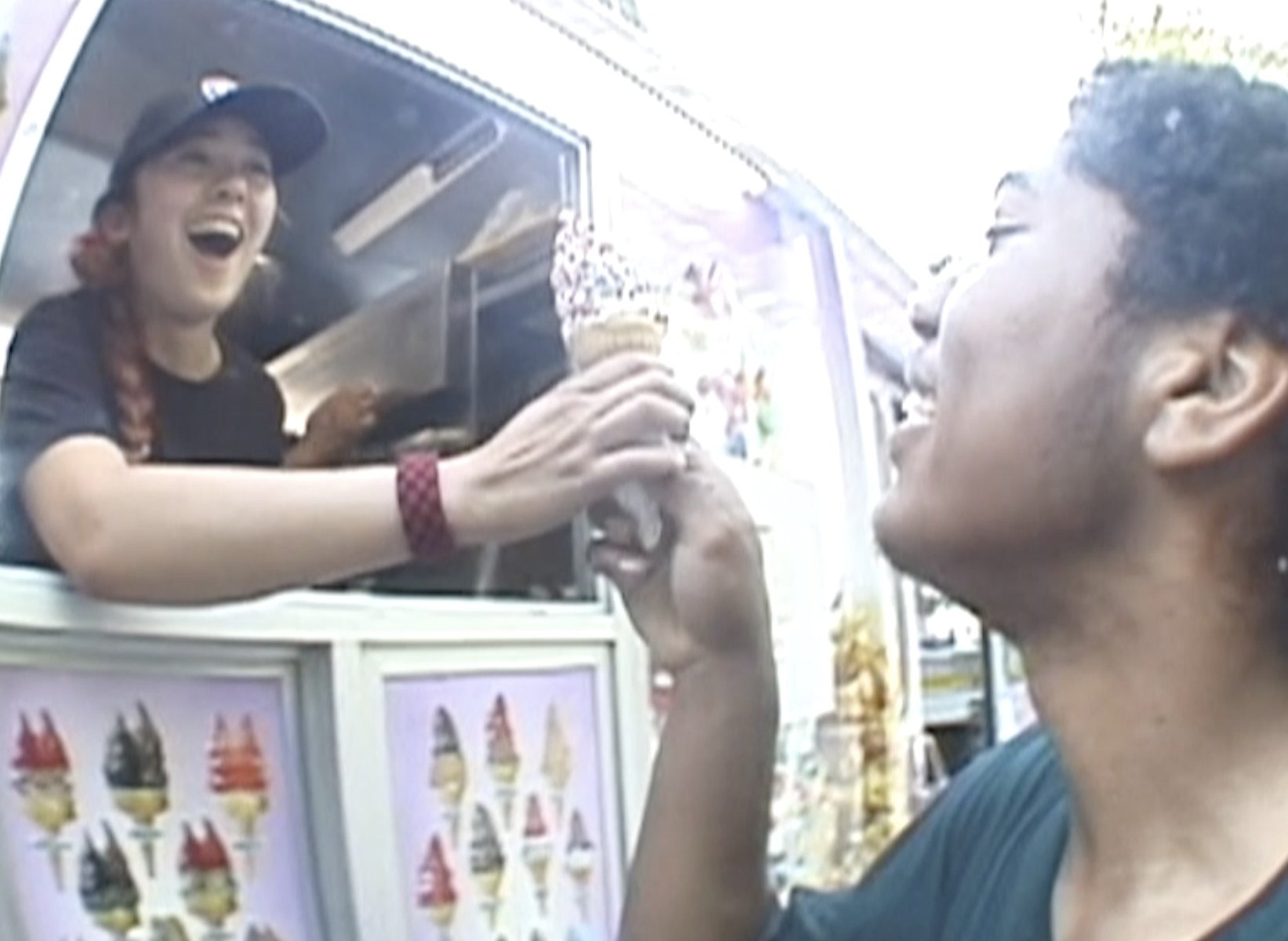 21-year-old Macasaet started shooting the show last summer: ​“I suddenly realised I had no idea when I’d be in a sweaty room dancing with all my friends and brushing up against strangers without a care in the world,” she says. ​“That was when I realised I had to be filming all the time. Every moment, whether you know it or not, could be incredibly precious down the line.”

Story of My Fucking Life is less salacious that Skins, and more silly than Gossip Girl – a lo-fi gem that showcases the jagged edges and imperfections of everyday life. It also includes more esoteric references: for one, Comedy Central’s Hi Octane, a 1994 show in which Sofia Coppola and Zoe Casavettes rode around in monster trucks one second and interviewed Martin Scorcese the next. For another, the film and art collective Kid America Club: ​“A more crunk version of Sesame Street for Downtown New York in the early ​‘00s.”

“I hate bringing this up, but a lot of these were made in times prior to heavy social media usage,” Macasaet says. ​“People were a bit more debaucherous and took themselves a lot less seriously. I’m trying to actively push against pretentiousness – it’s fun to dress up our lives and throw in things that we miss about old TV. I think that’s why a lot of what I do feels like an old PBS special. Now that is wholesome entertainment.”

Arguably, the pinnacle of wholesome entertainment comes in the first scene of Story of My Fucking Life, where Macasaet’s dream of buying an ice cream truck becomes a temporary reality. After spotting one driving past, she chased it down the street, offering the driver cash to meet her at Tompkins Park and let her give out ice cream to her friends.

“I made a couple of botched cones to hand out,” Macasaet recalls. ​“The way this all went down is very true to the nature of the show.”

Ever since she started to document her life for entertainment purposes, Macasaet has found new ways to dress her reality up in an aesthetic way. Unabashedly gregarious and unpolished, she sees her work as a time capsule of sorts – one that boasts little to no sense of performance, hardly distinguishes between the mundane and the dramatic, and has her friends at its very core (not least best friend Sabrina Fuentes, whose band Pretty Sick soundtrack the cartoonish opening sequence).

“Ultimately, I have a strong lust for life and the need to share it,” she explains. ​“It’s something in myself I’ve worked hard my whole life to preserve. If I wasn’t excited for life, there would be no show.”

Macasaet has three more episodes planned for the first season, which will be released in April, June and July. We have literally no idea what’s going to happen either. Click to catch up on episode one.