Marie Tomanova’s work is often rooted in personal encounters with friends, lovers and family through expressive, confrontational portraits – the type that are so high-exposure there’s little room to hide. Across the past decade, too, the subcultures of New York have influenced her work, notably in her 2019 book Young American, part of an ongoing photo series capturing NYC’s glittering youth hanging out in clubs, bars and, er, bathtubs.

For her latest exhibition Tomanova journeys from her Czech Republic community (Mikulov, population: 7,500), through her eight years in New York, then returns back to where she started – all captured on a shoddy phone camera. The results are Live for the Weather, currently on display in Berlin’s The Czech Centre.

“The visual journey shows me leaving my small hometown, ending up in NYC, not coming back home for eight years, being an immigrant and struggling with belonging,” explains Tomanova of the at times uplifting, other times eerily poignant photo series.

Throughout the exhibition, the 48 low-res shots include a selfie in bed with a mystery man, Sex and the City​’s Mr Big on a TV screen and a flaccid cock floating in a bathtub. Lo-fi, carefree and debauched in nature, the series translates the photographer’s archive of time, while examining her own feelings of displacement. There’s energy, hope and courage – an ode to the carefree spirit of being young, and not quite knowing what’s around the corner.

Below, we catch up with Tomanova on her many travels, pulling off an exhibition in the middle of a pandemic, and capturing the spirit of carefree youth. 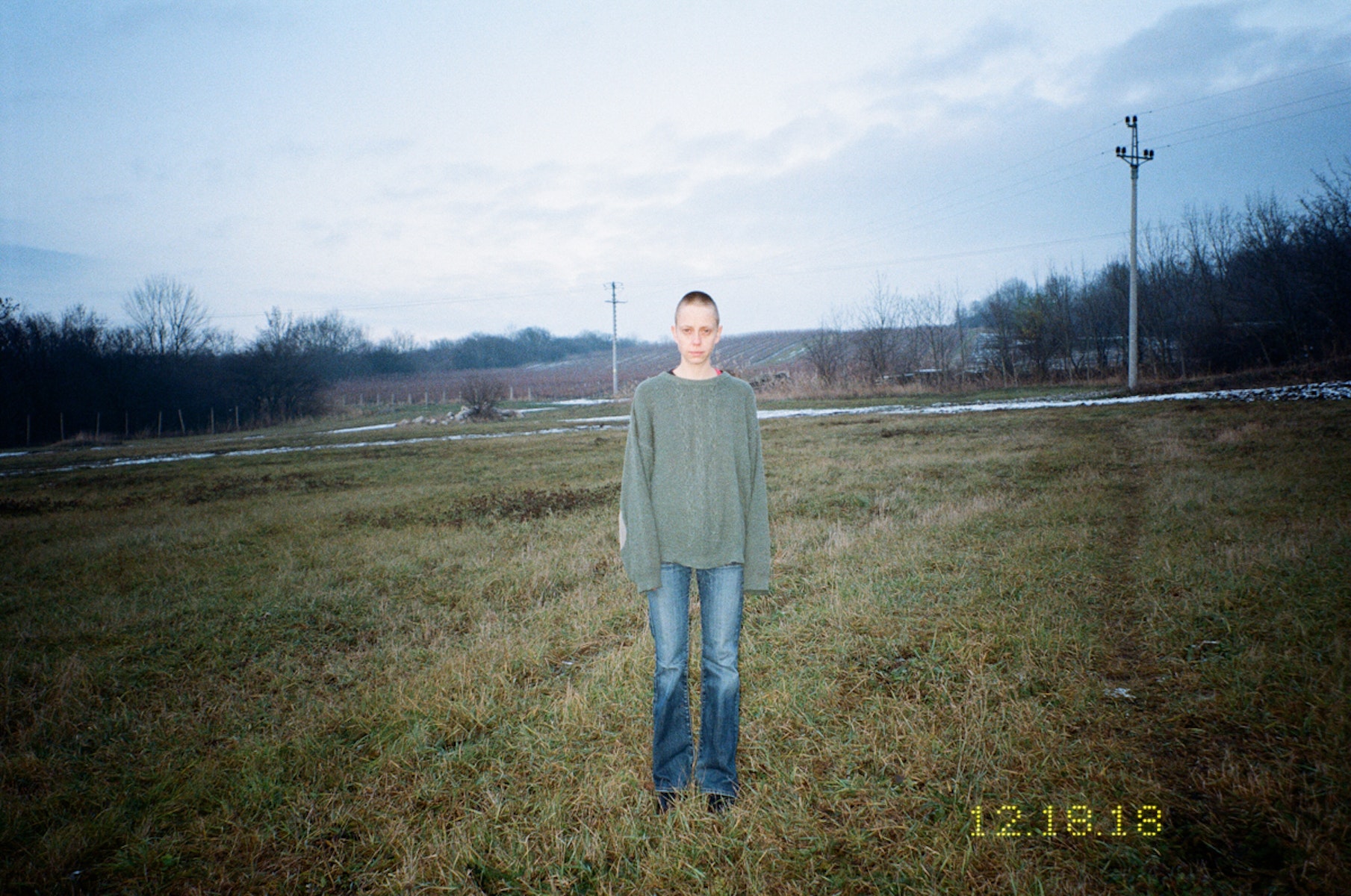 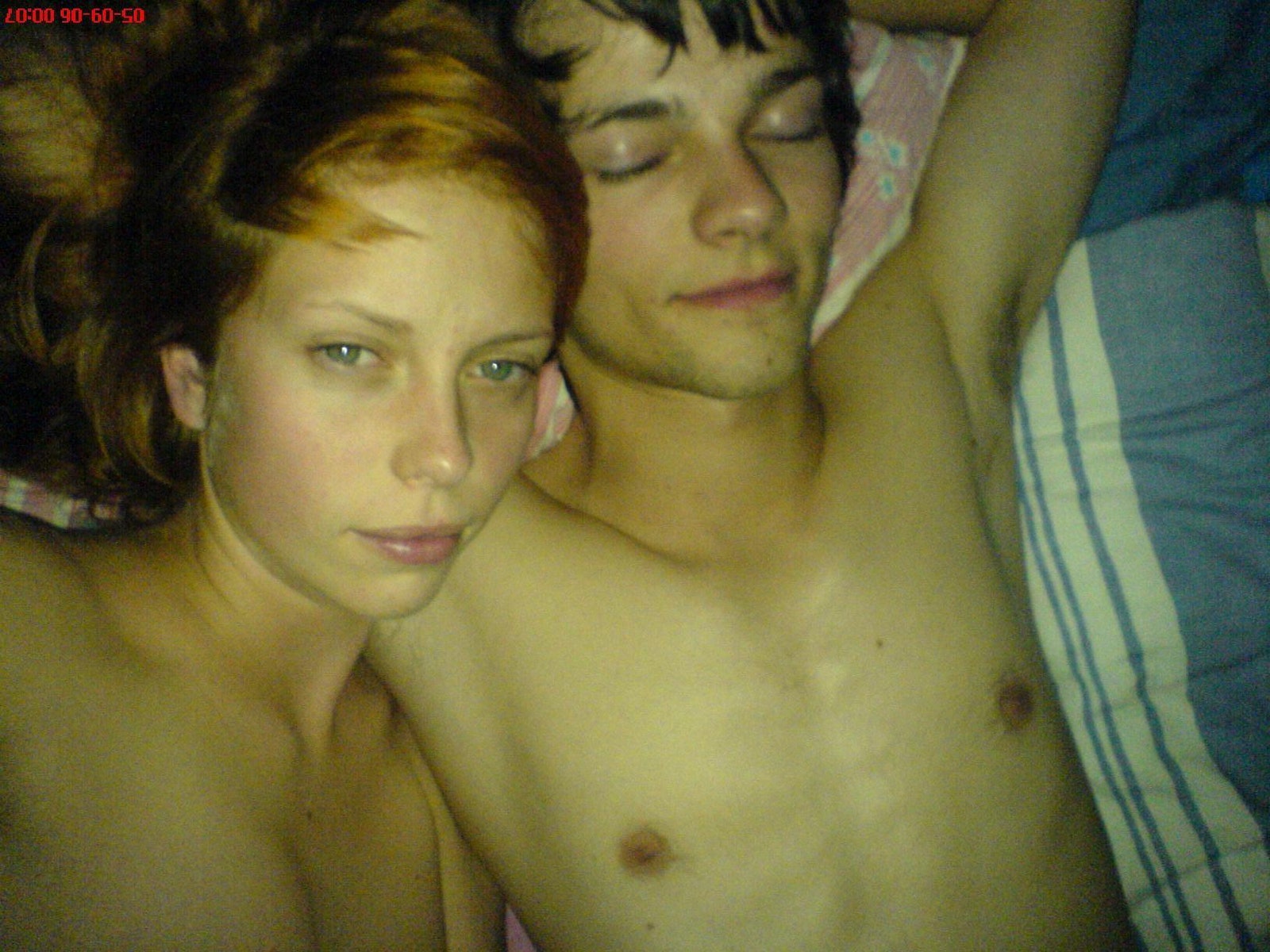 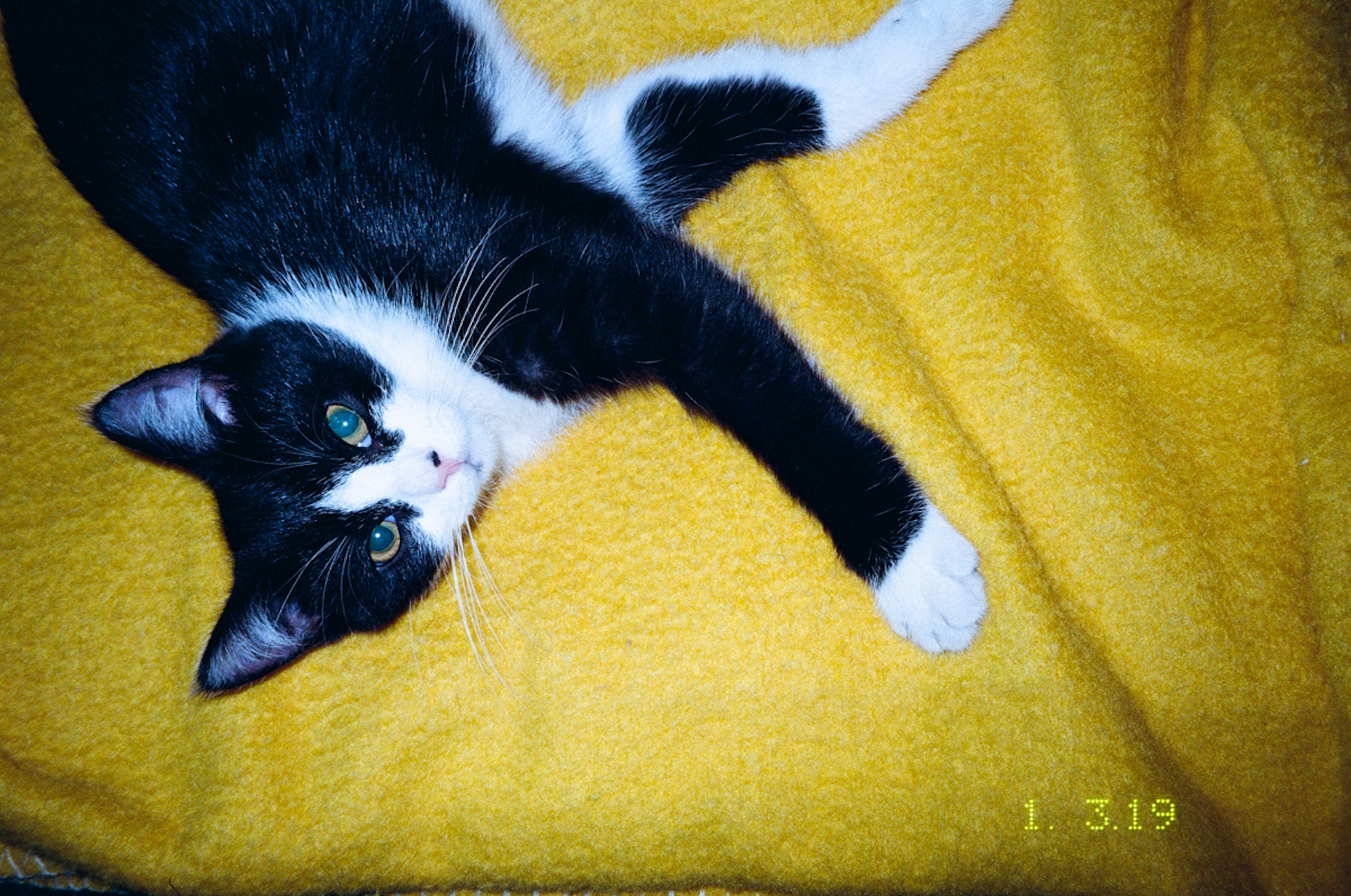 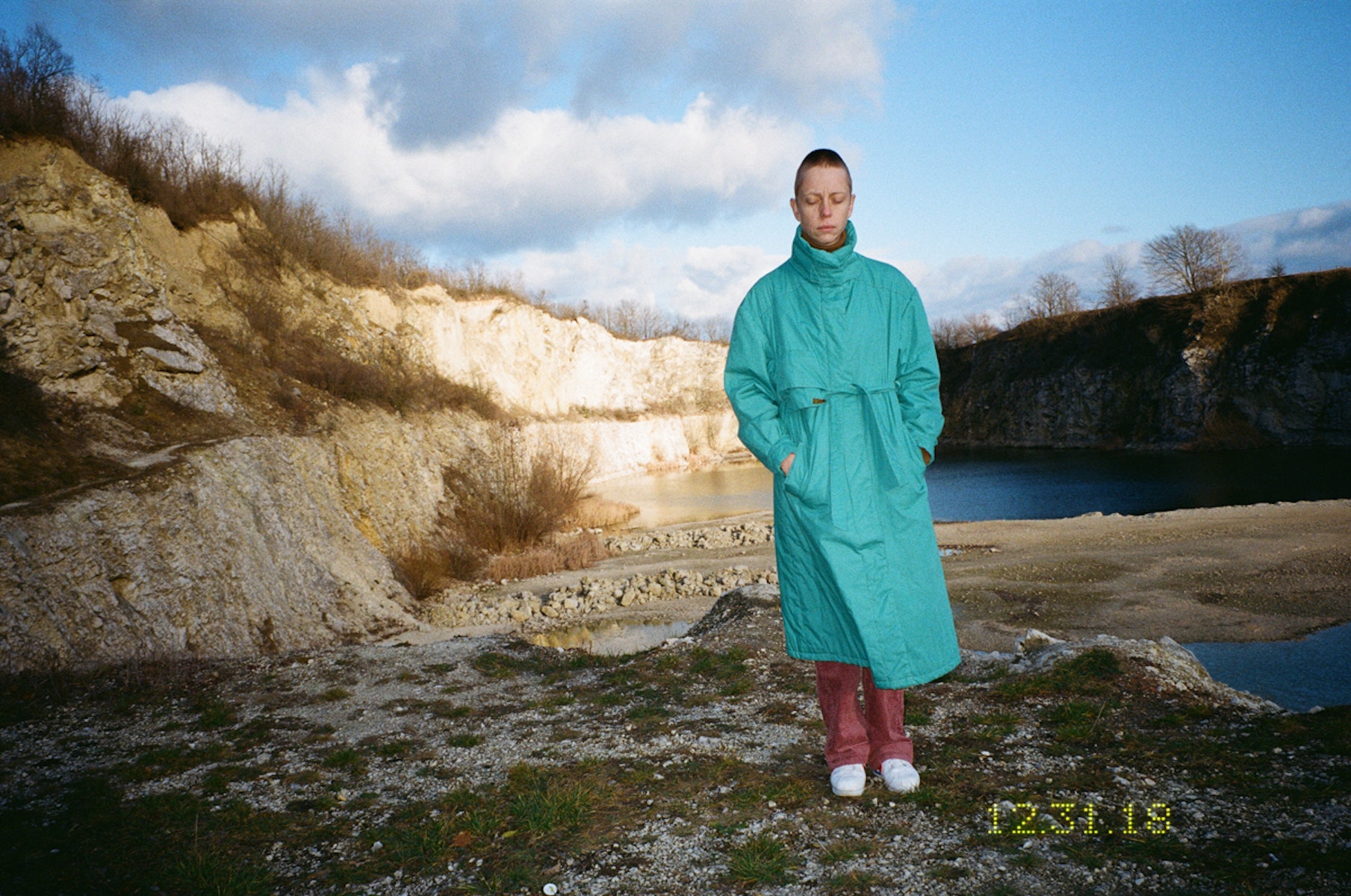 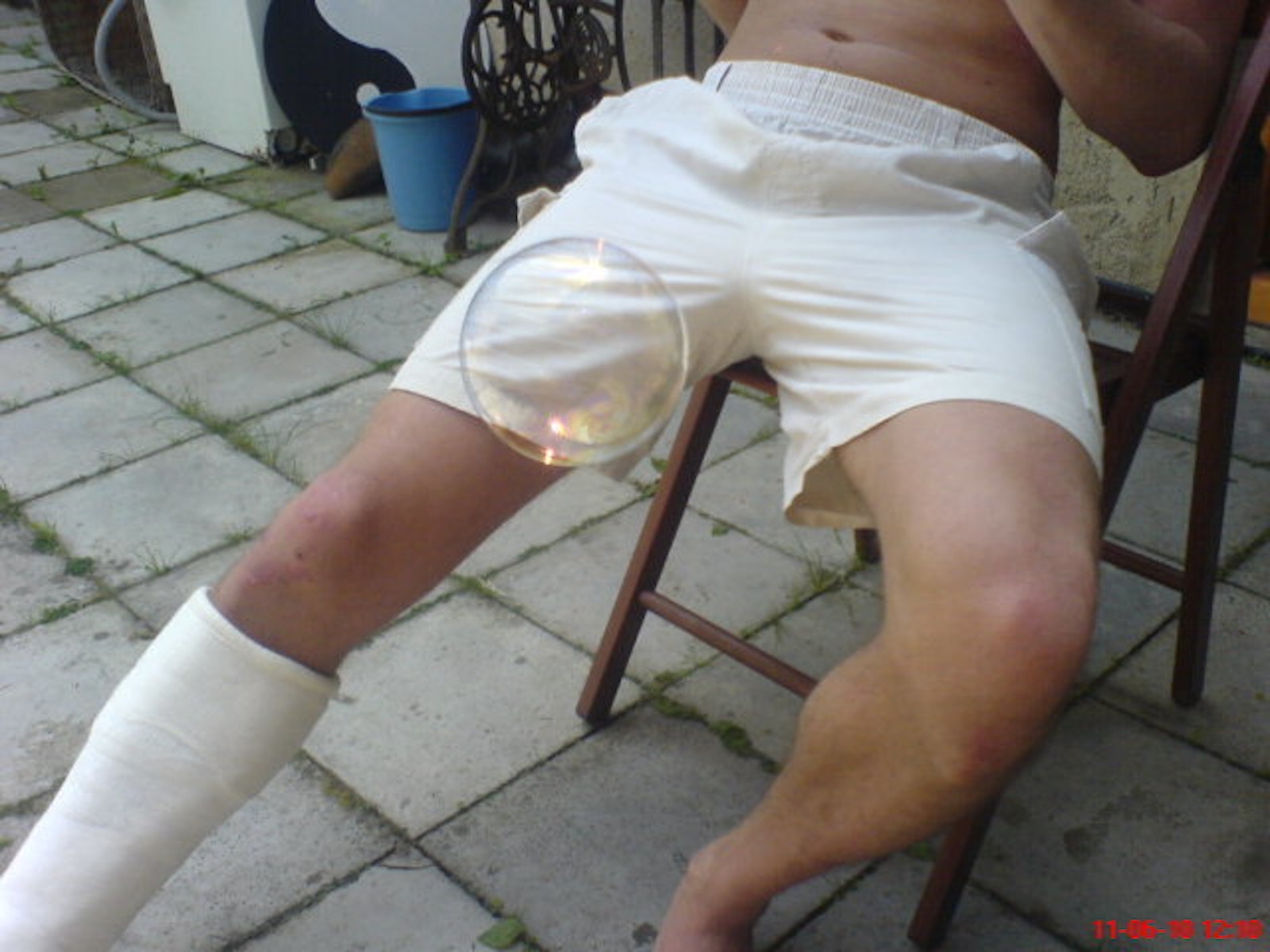 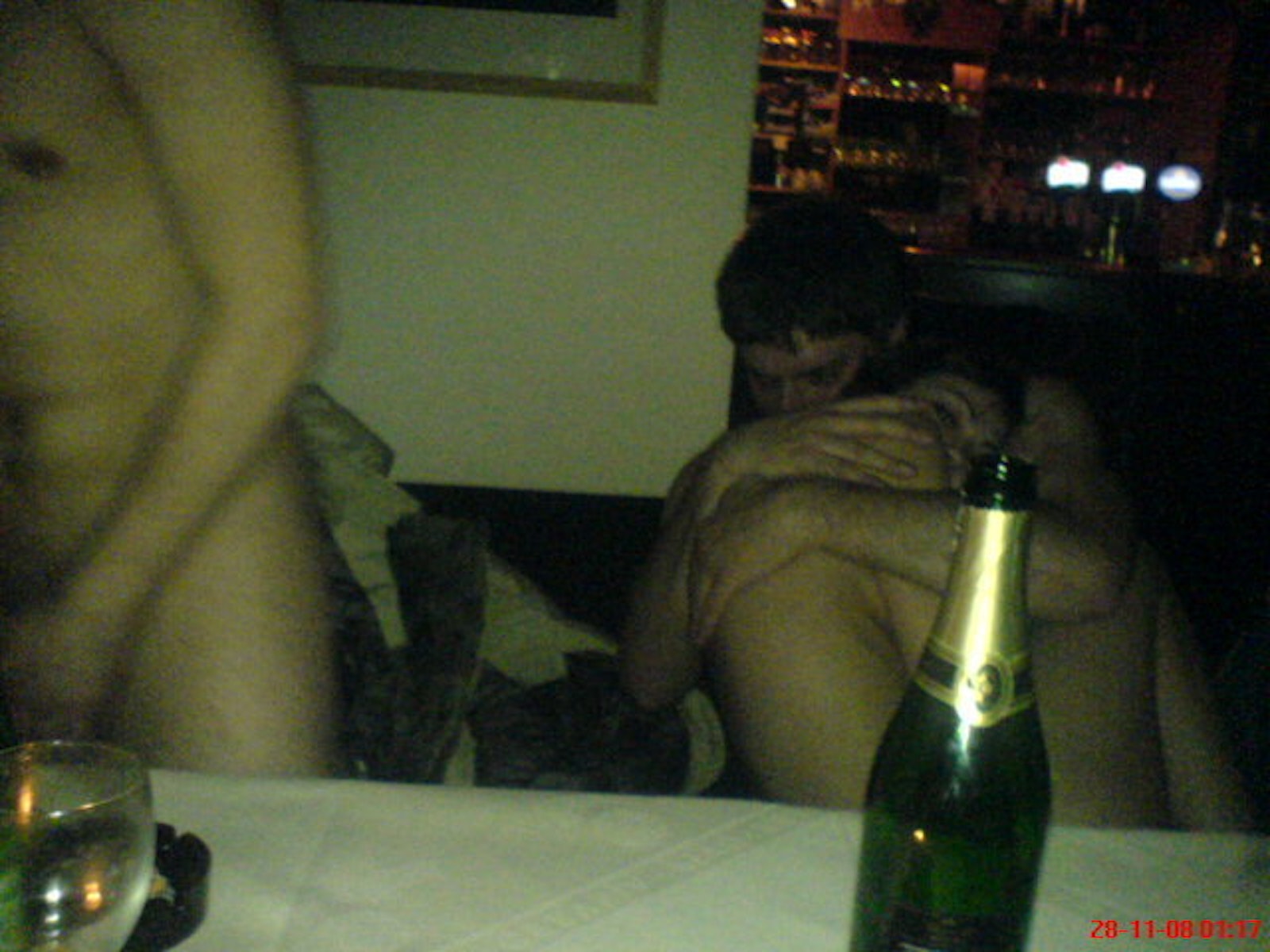 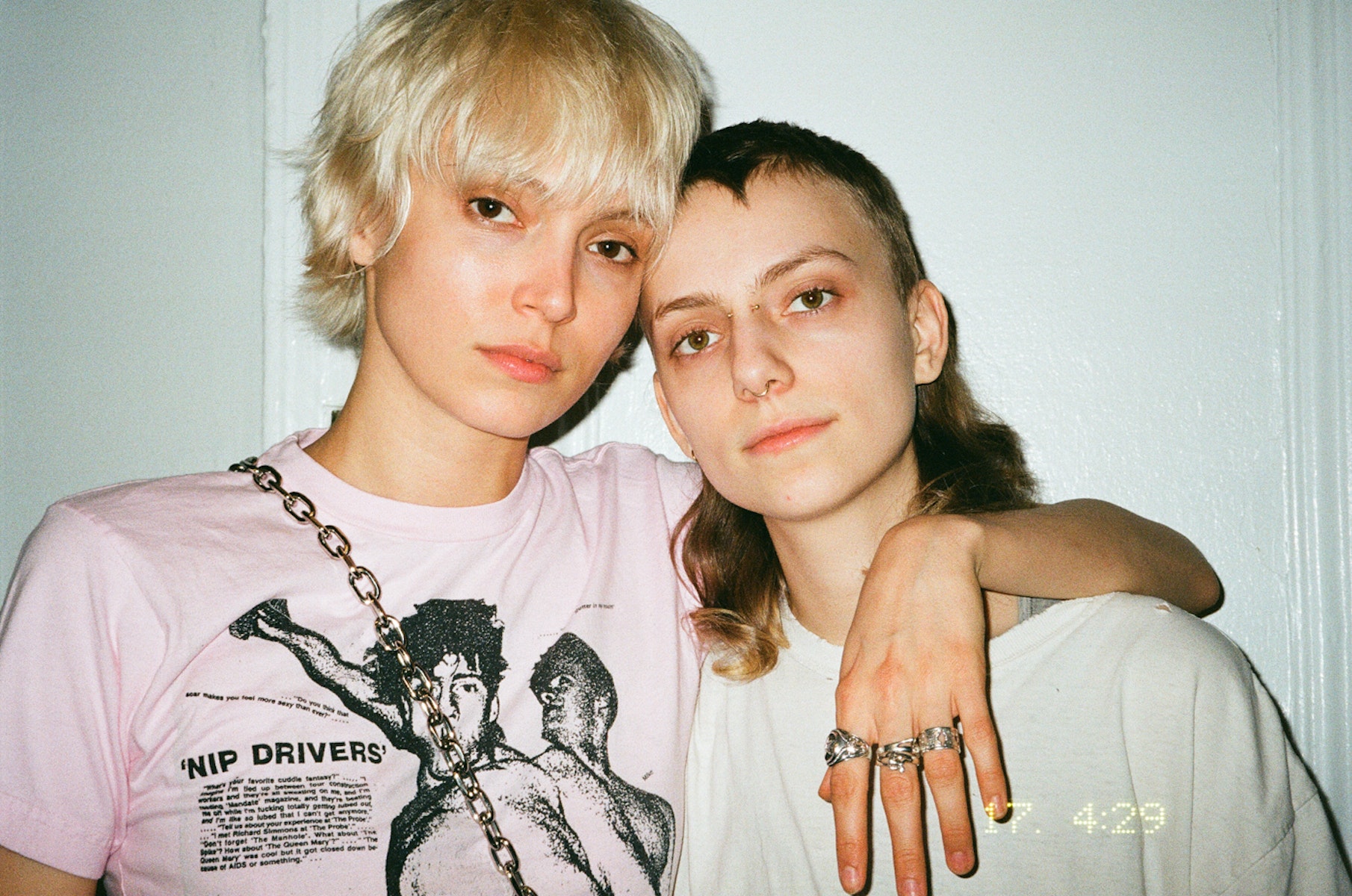 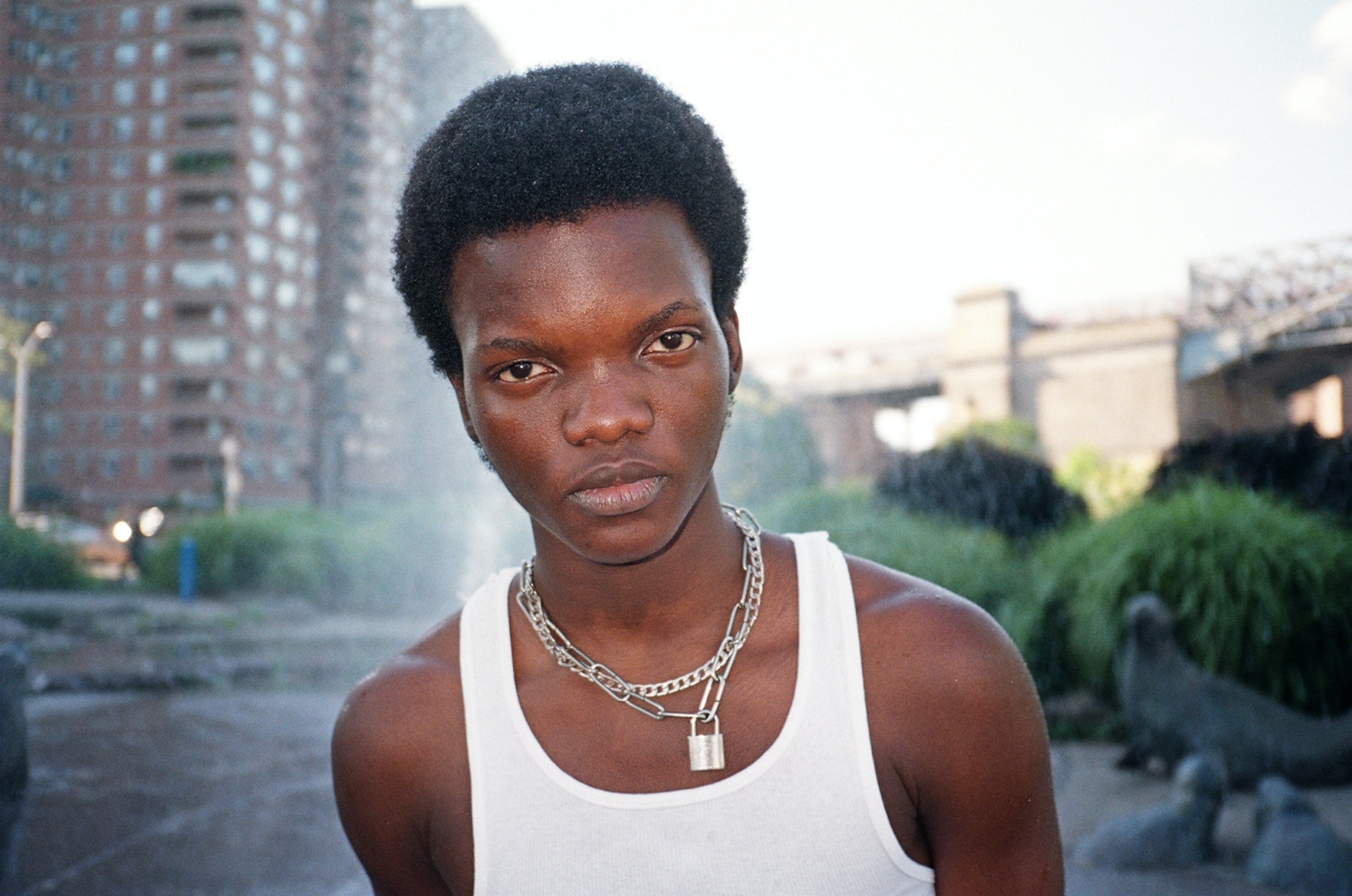 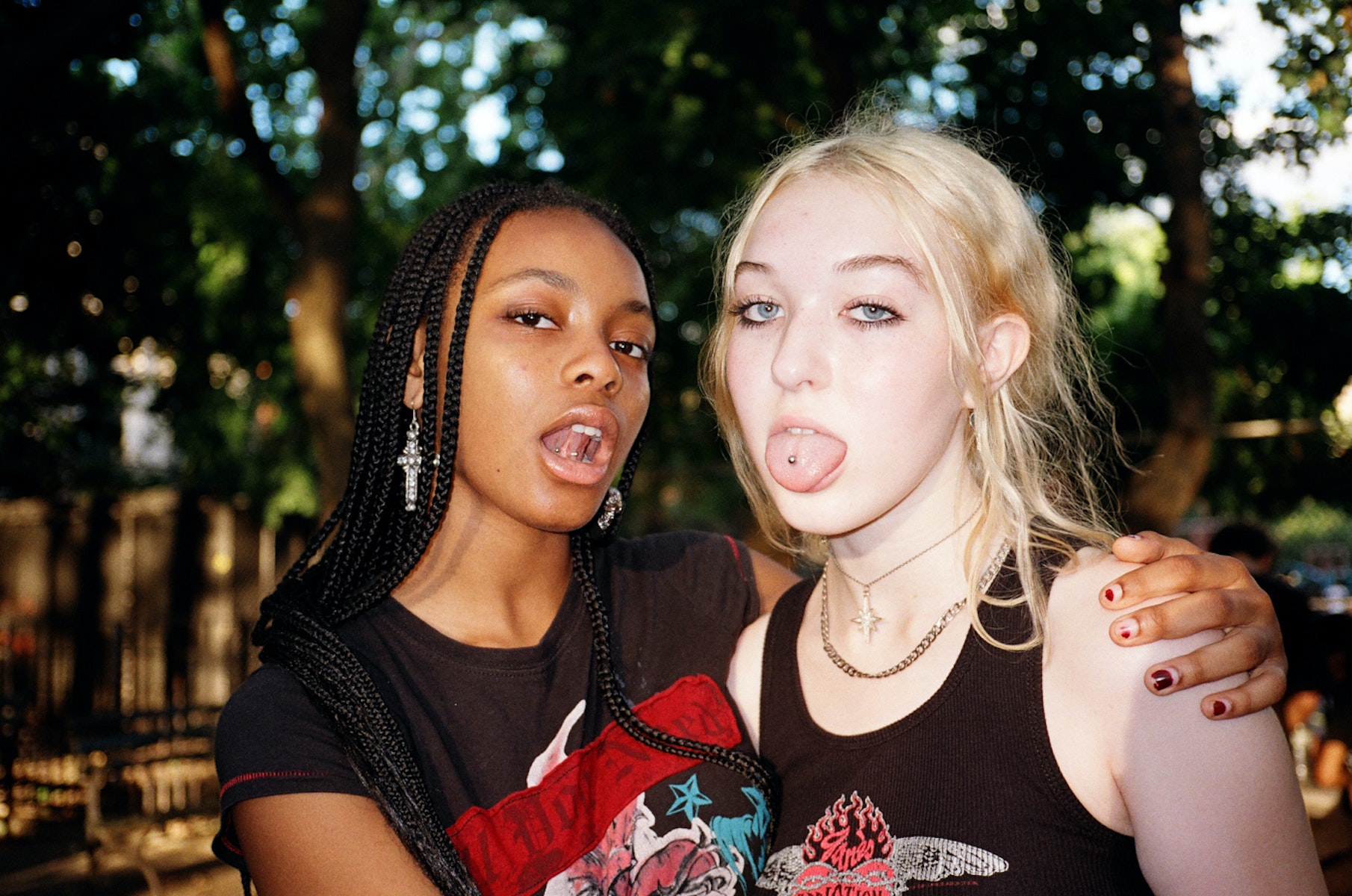 Congratulations on your largest show to date. How has Live for the Weather been received so far?

It has been great! The exhibition is officially a part of the European Month of Photography Biennial and was selected among the five top shows, so I am super stoked. It seems to be getting lots of attention and I had very sweet responses from people who attended the opening.

Your work is uplifting and especially relevant in these challenging times. How has your work kept you going, professionally and personally?

The first few months of the pandemic in New York were tough. I was mainly isolating, so hadn’t seen any friends. When I started to meet with people again and take photos during the summer, I was so happy. I think you can sense it in the new portraits in the New York series. They don’t really portray the heaviness of the pandemic or the current racial and political situation – they are capturing the opposite. The need to connect, to empathise, love ourselves and love each other. More than ever, we are feeling the rise and constriction of oppression and intolerance. We need change. We need love. We need each other. We need to be together.

Tell me about the journey you had between the Live for the Weather series shot at home in Mikulov, Czech Republic, and your most recent addition to the photo essay in NYC.

The Live for the Weather series [began] in 2005 before I left for the US and even considered myself a photographer. I vigorously documented moments of my youth, my friends and lovers, everything that was happening. There was no Instagram back then and the selfie wasn’t a thing… yet. I had never shown the photos until many years later, in 2017, when I was already in New York and the curator, Thomas Beachdel, dived into the archive and edited it into the series that exists as a film and framed photographs.

The series sheds light on home and belonging. Did you find any crossovers between you photographing your family at home and your newfound family in NYC?

My family back at home in Mikulov is weighted down with memories and anxieties. It confronts me with who I was and where I come from. I have very strong ties to my family, but at the same time, I [always] wanted to escape. There are a lot of mixed feelings, sad and sentimental. My dad died two days before my 16th birthday and it very much shaped my later teen years. I struggled and carried that loss with me for years. My family and friends are in New York. It’s the world I escaped to, to feel free.

Your portraits are often bold and confrontational. From where did your desire to represent identity in its most sincere form stem?

I used to be a very shy person when I was younger – I would rarely talk to strangers or stand up for myself. I was brought up in a way that strictly emphasised not to bother anybody and [to] not be a burden. So it took me years to overcome that and find the courage to approach strangers and ask them to take photos. My subjects are people who make me feel included in a country where I felt like a total stranger and outsider for years. They are people that I relate to and feel inspired by.

What are your future exhibiting plans?

The Live for the Weather exhibition in Berlin will be on view until 14th November, and I am also opening a group exhibition, On the Inside, in New York at C24 Gallery in Chelsea [which opened on 3rd October]. So I am pretty excited that I managed to bring to life two exhibitions, even during these uncertain times. And my plans for the winter are to focus on the next book that I have been working on. It’s going to be a big project so I am excited to work on it!

Live for the Weather is showing at The Czech Centre in Berlin as part of The European Month of Photography, until 14th November