Ben Broome sounds anxious on the phone. This time last year, the curator was hosting his seminal Drawing A Blank show in Charing Cross, London. His most ambitious project to date was was supposed to take place in Paris last week. That was ​“before the world turned upside down”.

The show was scheduled to take place in a huge Parisian warehouse featuring the work of fifteen artists – and although this show will still take place at a later date, Broome has taken its temporary cancellation as an opportunity to move things online.

Cue: Show of Support, a digital exhibition created by Broome, artist and model Kesewa Aboah and filmmaker Asli Baykal that starts today and runs for eight days. The show will virtually exhibit one-off works from 125 artists and photographers (from Nan Goldin and Juergen Teller, to London-based filmmaker Bafic and Face contributor Rosie Marks), each available to purchase, with 50 per cent of the proceeds going to participating artist and the remaining 50 per cent split evenly between three charities supporting those hit hardest by the coronavirus pandemic:COVID Bail Out NYC, The Self Evident Project and Women’s Aid.

In many ways this project is not so different from Drawing A Blank​’s usual MO: since its foundation in 2016, it has strived and succeeded in championing the underdog, pushing the boundaries of what it means to exhibit work in ​“traditional” spaces. Now you can see what your favourite artists and photographers, both established and emerging, have been working on in quarantine – and all for a good cause.

That doesn’t mean Broome isn’t feeling the pressure – Show of Support has been put together in just two weeks. ​“I’m kind of terrified,” he admits. ​“As well as raising money, this serves to unite everyone and give these artists a bit of purpose. I had a bit of a wobble a week ago but I’ve made this great website and I have a great list of artists, it’s looking pretty good. The proof is in the pudding.” 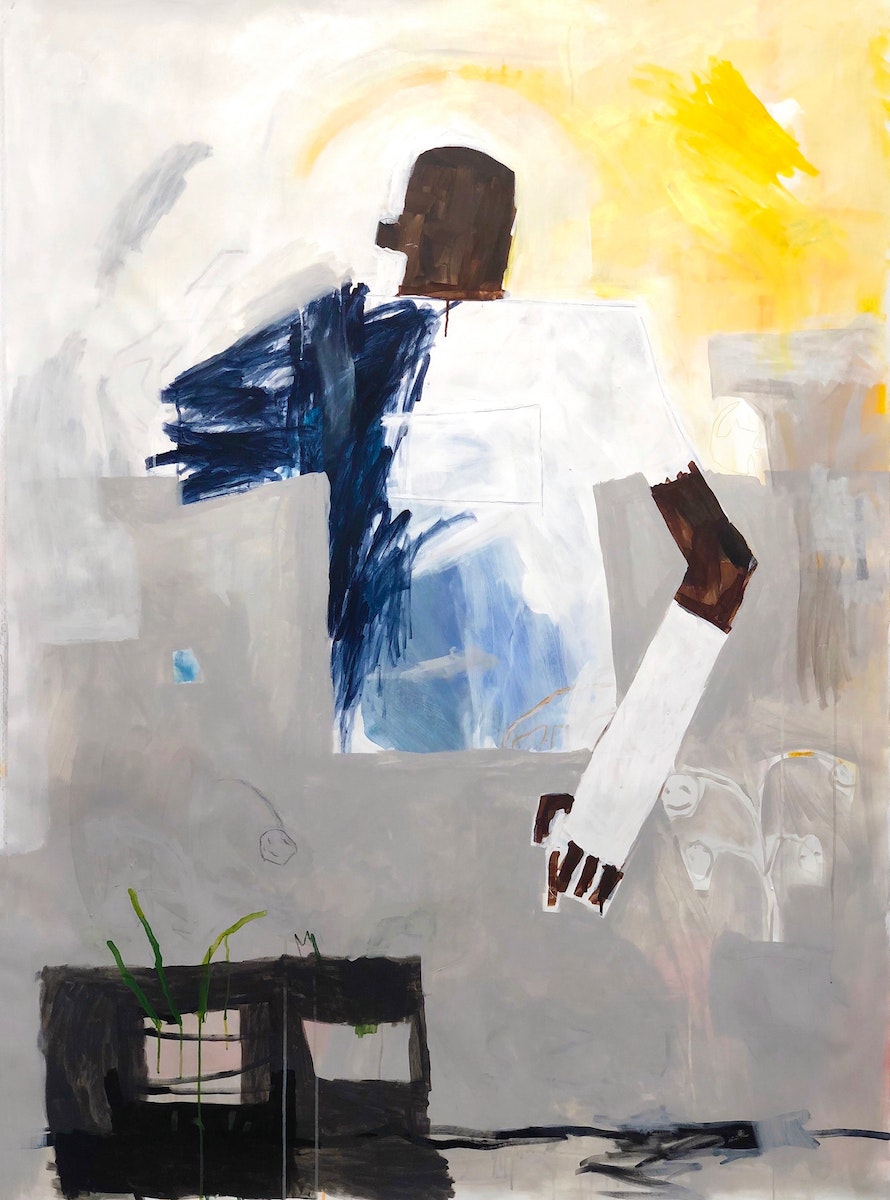 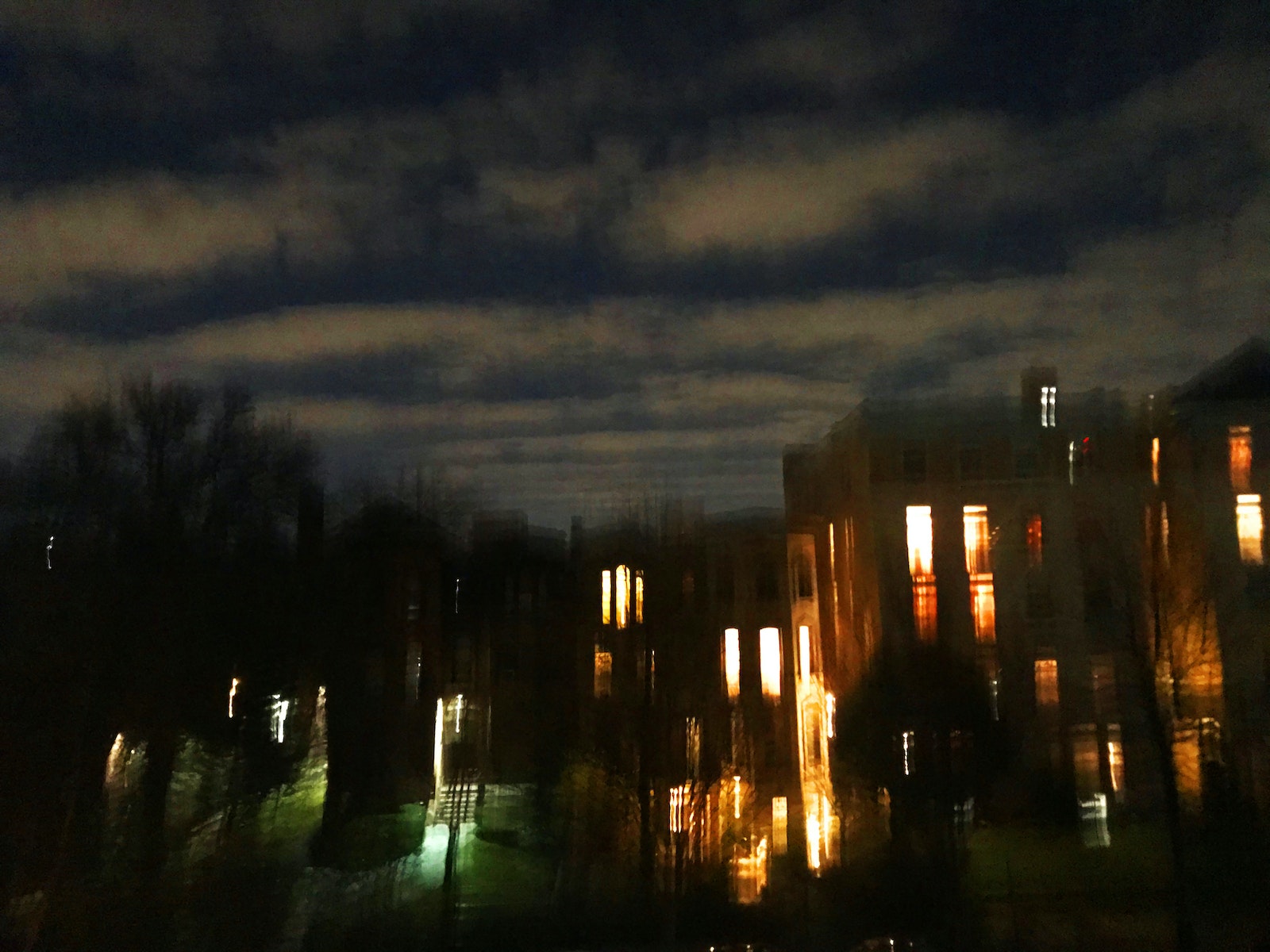 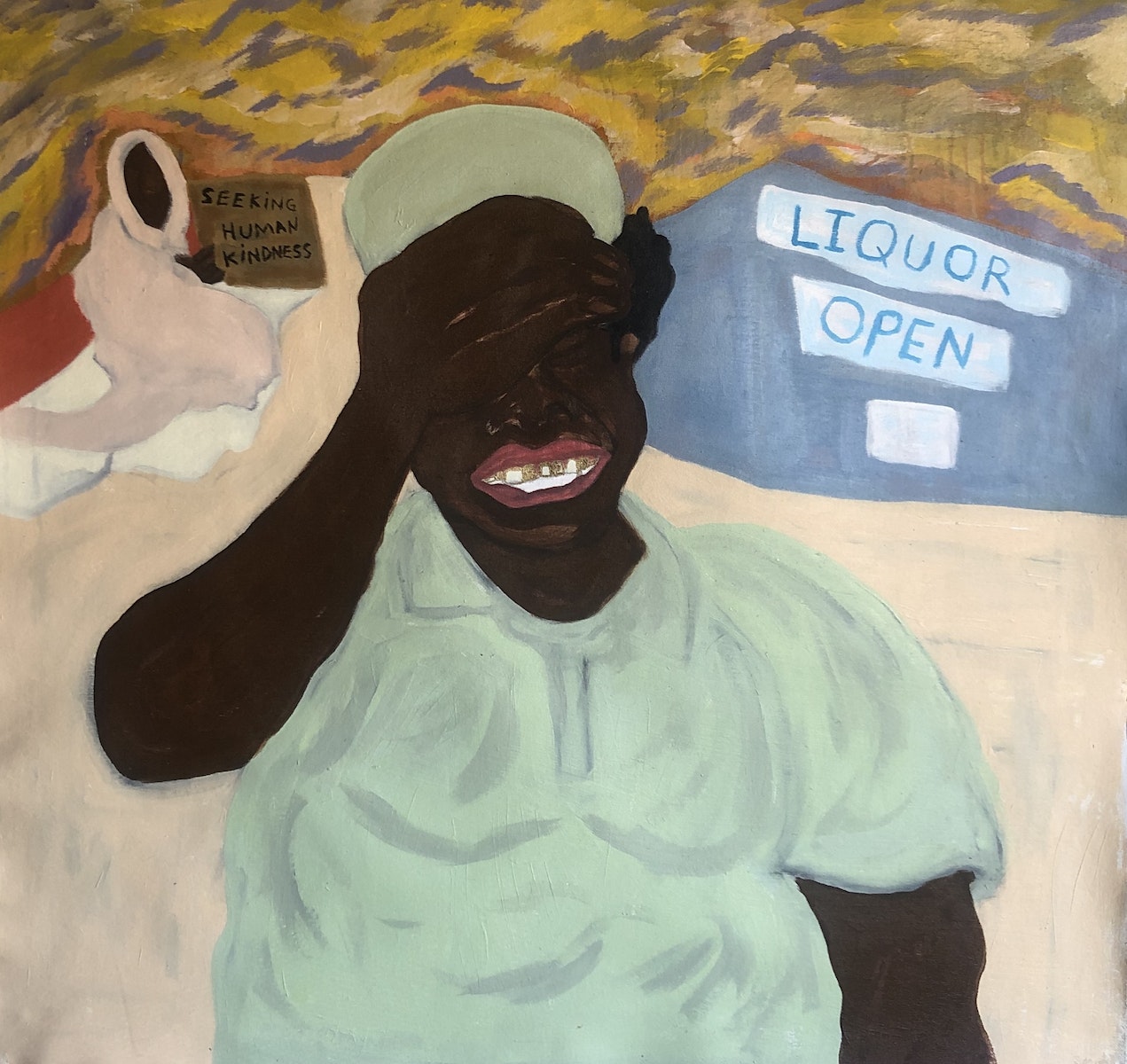 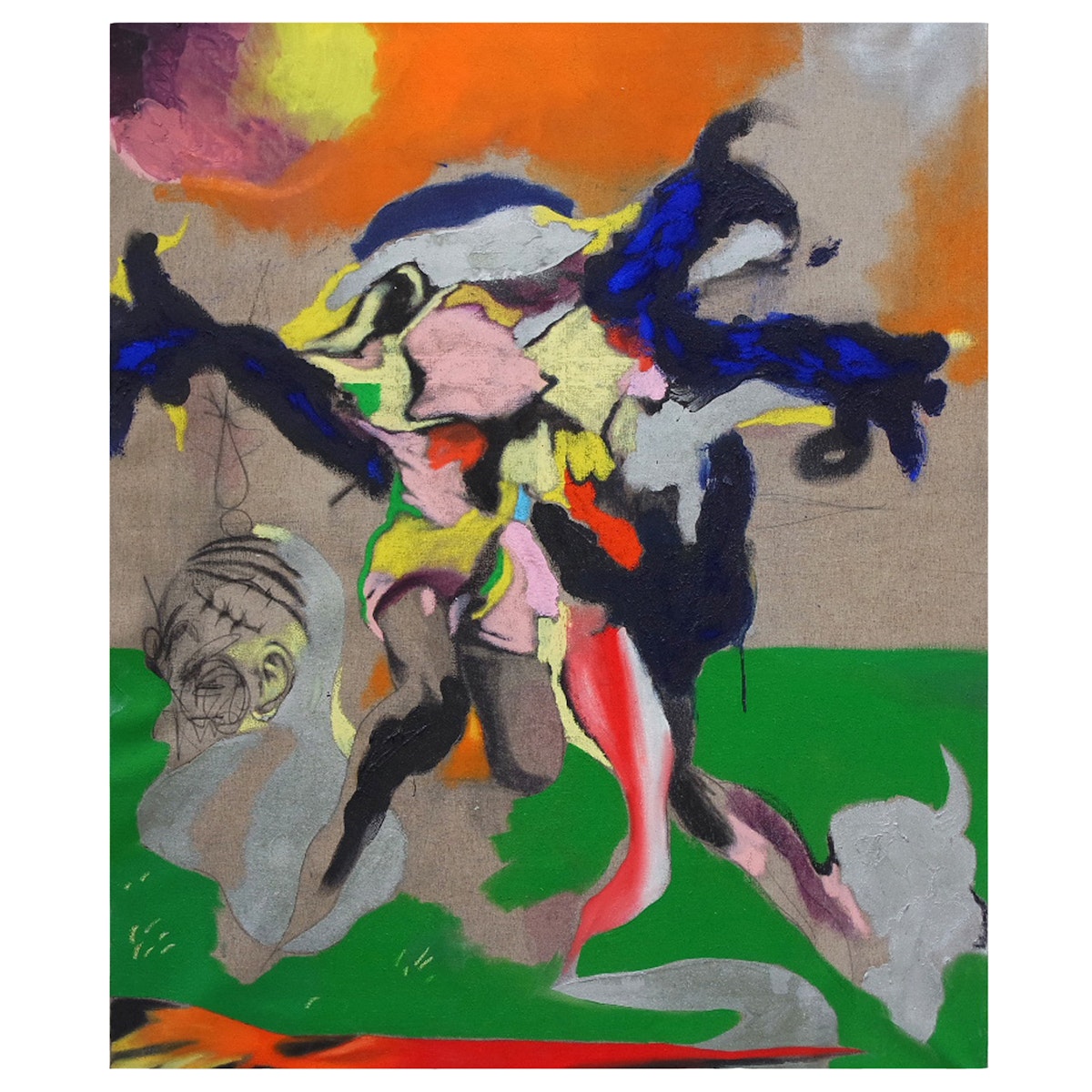 Talk me through Show of Support.

[The Paris exhibition] didn’t happen and I was sort of sitting at home twiddling my thumbs, when one of the artists who was in the show, Kesewa [Aboah], called me. She was like, ​“We should do something to mark the show not happening,” do something online or produce a zine. We came up with the idea of doing an online exhibition – I thought we should sell the works to charity, and if we’re doing that we should open it up a little bit to all of the artists I work with, not just [the initial] fifteen. It sort of snowballed from there, and I thought why not ask some people I haven’t worked with before? Now I have about 125 artists on the list.

What has the process of putting this together been like?

A labour of love. There’s been an awful lot of answering emails and sitting at a computer, but then what else is there to do right now? I was really shooting for the stars – I emailed all my favourite artists, just doing first-name-at-second-name-dot-com. We got in touch with David Sims, he’s donating a piece. It’s a good technique!

How do you feel Show of Support stands apart from other online exhibitions that have taken place due to lockdown?

There are a lot of these things going on at the moment, a lot of art based charity. I guess I wanted to do something a little different. I think other charity events, albeit great and raising a lot of money – which is incredible and why they’re doing them – lack a real connection to the artists. I wanted to do something that maybe celebrated artistry a little more and had a focus on unique works, especially pieces that were created during this time. I’ve also asked some musicians to send music to filmmakers, and the filmmakers are going to make short films from quarantine to accompany the music. At the end of the week, we’ll have seven art films accompanied by music – just as much creativity as possible whilst raising money for amazing charities.

So a lot of these pieces have been created in quarantine?

Yeah, I would say probably 60 per cent have been created for this specific purpose and the other ones are pulled from an archive. It’s been really interesting talking to artists about it, because they’re generally in one of two mindsets: either their head’s really in it and they can’t wait to get stuck into making some art, or the total opposite is true in that even though they’re not doing anything, they can’t think of anything worse than sitting down to make stuff. I’ve had to juggle both types of people, and both are equally valid. It’s interesting to have to contact 100+ people over a two week period, at a time where no one’s really in touch.

How did you go about selecting artists for the exhibition?

My approach with all of my projects is to pick some people who are established and then some people who are very much emerging or may never have shown work before. I really like the idea that we have David Sims, Nan Goldin, Juergen Teller and Tim Walker on the lineup, and they might be next to a young photographer who is very much at the start of their career. I had the website randomise the images so every time you refresh it they come up in a different order. It’s not alphabetical and everyone will get a shot at being next to the bigger names – equally the bigger names will get to be next to some emerging people.

Environment has always been so key to Drawing A Blank shows. How have you tackled exhibiting virtually this time?

It’s been super weird. If you’d told me that I’d be putting an online exhibition together three months ago, I wouldn’t have believed you. I couldn’t have thought of anything worse and I’m not sure if it’s something I would do again! I just want to keep busy. I want to do things for a good cause and pitch in, do my bit. Doing this has really made me miss physicality – the stress and anxiety that I feel right now is the same anxiety that I get on the day of an exhibition opening. Banging a nail into the wall and hanging something up is quite satisfying and feels really tangible – sending a whole bunch of emails doesn’t really have the same effect. The way you gage success is also vastly different. There’s no tangibility here other than maybe Instagram likes, but I don’t really like all that. I don’t like relying on social media to spread news of something, I like word of mouth and people coming in person. I think that is really special, and doing this is as far from that as you could possibly get. It’s undoubtedly a good thing to do and it challenges my practice, but I do miss the physicality.

How long will the Show of Support site be live for?

I like the idea of it being impermanent like a physical exhibition would be. It’ll be up for seven to 10 days, and we might extend it if we enjoy the programming side of things.

showof.support is live from today