We tend to think of music as a reminder of past times – sounds that spark memories. Songs help us reminisce, but they can also give us a prismatic view of possible futures. The most in-tune musicians know this. They’re like shamans of sound, tapped into the energies of the world around them and channelling the zeitgeist into their music. In the midst of a global pandemic – and on the verge of a world that will forever be changed by it – NYC-based DJs and producers Adrian ​“AceMo” Mojica and Wyatt ​“MoMa Ready” Stevens are these types of artists, making music for both the now and the near future.

Ace and Wyatt first met while browsing in the A1 Records store on the Lower East Side of Manhattan, not long before Wyatt dropped the first compilation from his skate apparel-turned-record label HAUS of ALTR in February 2018. As solo artists, both had a buzz in New York’s underground music scene. After quickly realising their shared passions for skateboarding and a broad spectrum of electronic music genres, they united for their self-titled AceMoMa EP, released in 2019.

Their international profile grew when, in January 2020, they dropped the AceMoMa album A New Dawn. This was followed by a European tour that included coveted gigs at clubs like Amsterdam’s De School and London’s Corsica Studios. A collection of rave-ready techno, house, drum ​‘n’ bass, and hip hop inflected tracks which explode with raw energy, A New Dawn isn’t your run of the mill danceable-but-disposable electronic music album. These tracks have an intrinsic urgency about them; so much so that their music has been referred to as ​“dystopian techno”.

But describing AceMoMa’s music as dystopian doesn’t acknowledge its underlying optimism. If their spiritually-charged style of club music signals the end of the world as we know it, then it also heralds the emergence of a new, better one. ​“This project is about the possibility of futures that haven’t forgotten the past,” reads A New Dawn​’s Bandcamp description. ​“But instead build upon the foundations laid before us by the pioneers of this culture we hold so dear to our hearts. A fitting way to begin a new Paradigm.”

This March, as we’re all aware, shit hit the fan: our world faced with a global pandemic is no place for crowds, much less raves. It was under the spectre of the coronavirus crisis that I spoke to Ace and Wyatt on an unsettled Saturday in March. The three of us were in separate locations under voluntary quarantine heeding the command ​“don’t go outside” on a seductively sunny and warm afternoon in New York City, on a conference call discussing their music and our current reality.

“The stuff that we were producing before [the COVID-19 outbreak] was talking about that exact thing: that things are crazy right now and trying to get you all to pay attention,” Ace says over the phone from his native Connecticut, where he’s returned to be close to his family. Wyatt, from his home in Ridgewood, Queens, puts it plainly: ​“We’re trying to make soundtracks for the energy that people are experiencing right now. If you listen to the album, you can hear it. It’s [even] in the names of the songs. Right now we’re in Disrupt The System,” he says, referring to one of the most frenetic tracks on A New Dawn. The song – with its racing pulse, laser sound effects, siren-like synths and rapid percussion – sounds as futuristic as a sci-fi film but also captures the surreal intensity of life right now.

“While there’s a lot of doom in the air, I feel other things [too],” says Wyatt, predicting that there’s light at this long and dark tunnel. ​“I feel so much possibility because of all of this. I feel like people are so fucking tired [of the way things are] that whatever result comes of this, something’s going to change.”

Those changes in how we live and really survive are happening in real-time for the young NYC music scene that Ace and Wyatt belong to. More inclusive than the electronic music scene is elsewhere in the city, theirs is a familial community that is black and brown and queer. Their home base is Bossa Nova Civic Club, a small Bushwick club that is low on pretense and inhibition – a world away from the boring bottle service vibe that ruined partying in the City.

This year, Ace and Wyatt have maintained their prolific reputations. The pair of them also contributed generously to Towhead Recordings New York Dance Music compilation. Wyatt’s dropped music under his Gallery S moniker, while Ace has released a pair of tracks he created on the tour stop in Berlin, an eight track project called Mind Jungle, and provided a mutated jungle beat for the experimental rapper ize. 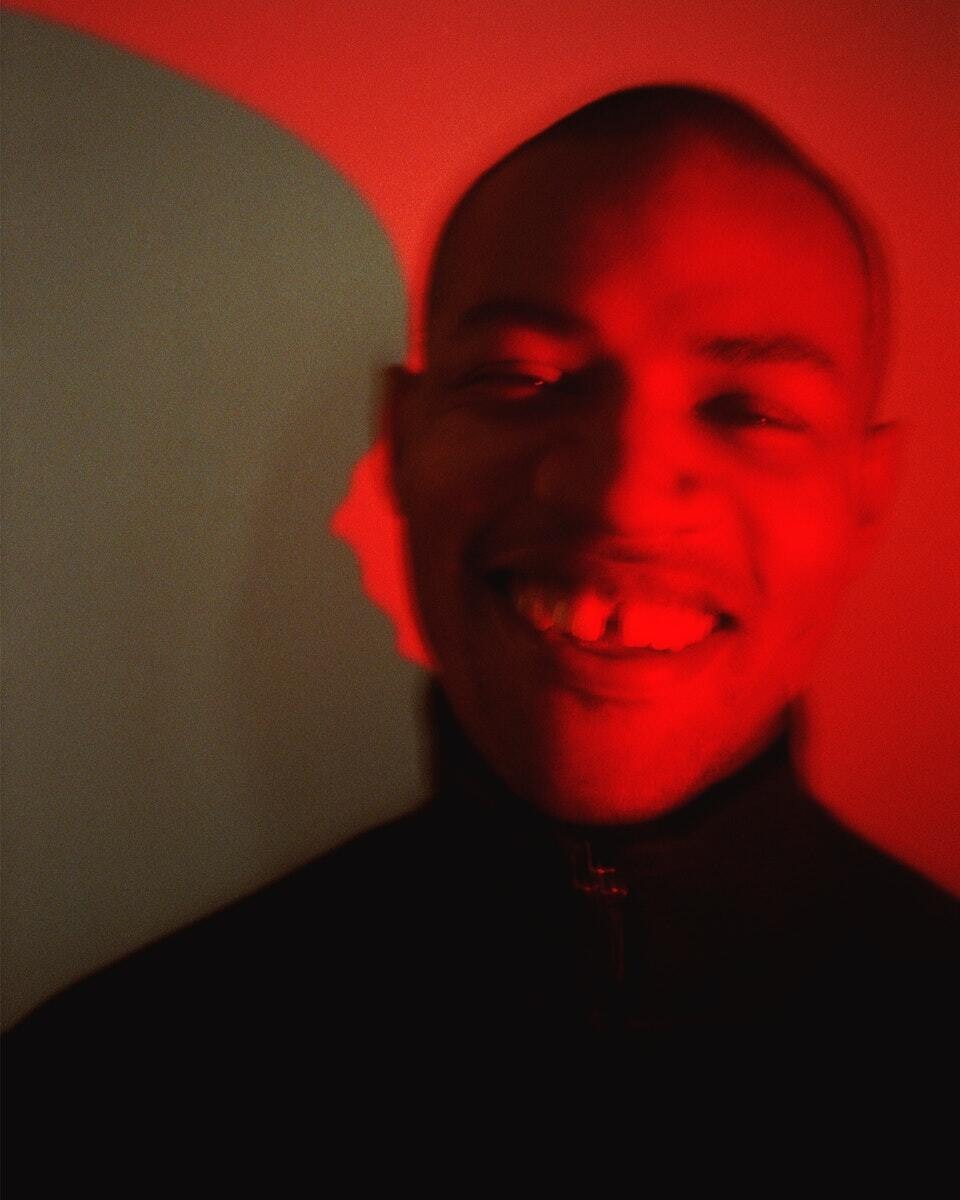 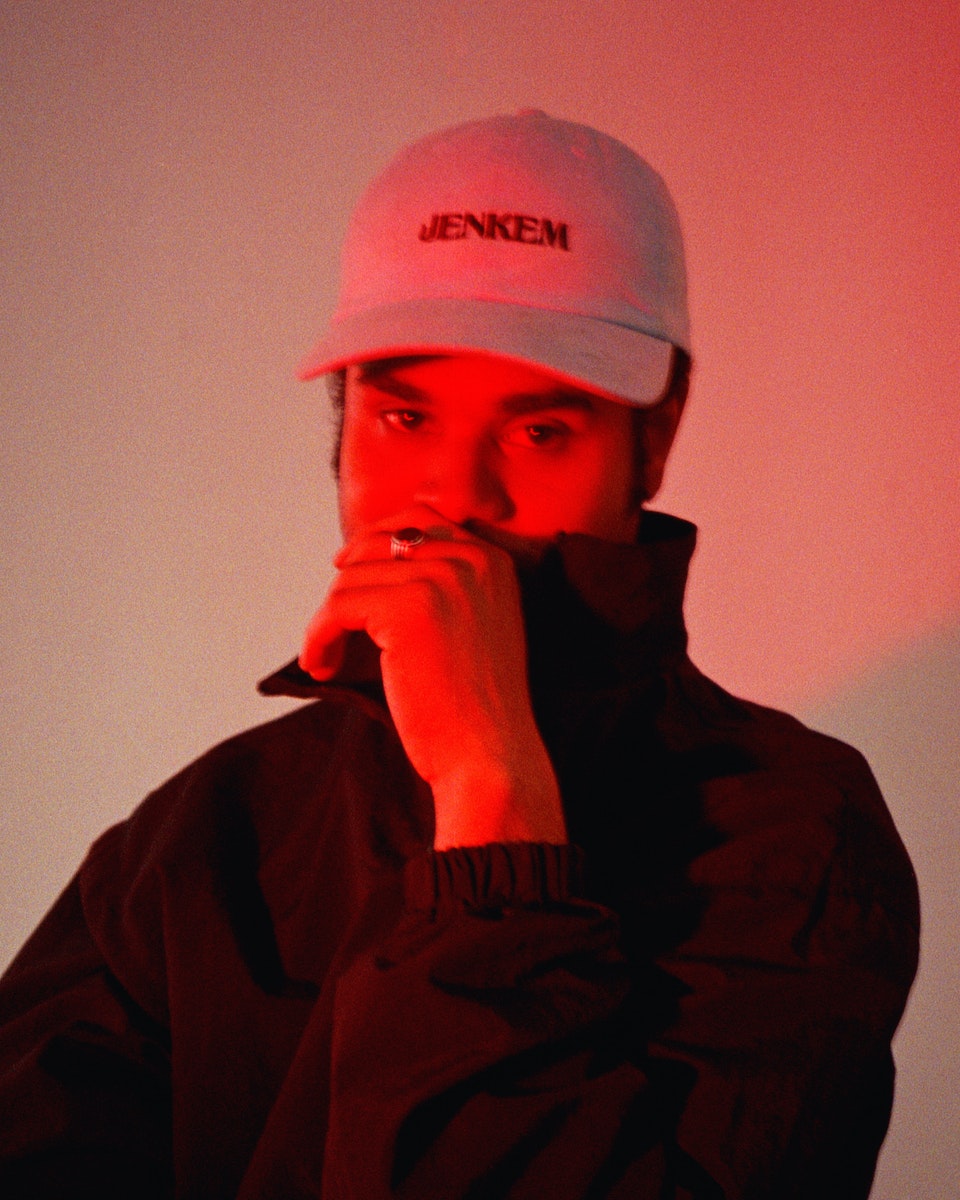 But with the inability to get club bookings – or earn extra money from part-time jobs in nightlife, food service, or other side gigs affected by the outbreak – their community is left without vital sources of income in one of the most expensive cities in the world. The only way for them to survive is through the mutual support of one another, fundraisers and some support from artist-dependent companies like Bandcamp. ​“It’s like ​‘Damn, I’m taking a hit, you’re taking a hit so we might as well take a hit together and try to make this shit work as much as we can to at least make sure you can get another meal at a minimum,” says Wyatt of the cooperative economics that are coming into play. ​“I’m going to throw you a little something for your trap; Ima buy your shit ​’cause your music – and me playing your shit – that gives me the opportunity to feed myself. I’m producing music, you’re producing music and we both playing each other’s music. The least we can do is throw each other a couple of bucks.”

That collective mentality is one of the things that will sustain the diverse and inclusive Brooklyn-based community they’ve helped foster. What will propel it, they hope, is a shared desire to celebrate life when this is all over. ​“Everybody has this extreme and deep desire welling up [inside them] to get the fuck out of the house the second that we’re allowed to,” says Wyatt. ​“When it is safe everyone’s going to be going to clubs, the clubs are going to be lit the fuck up with people you have never seen [there] before.”

Most of Ace and Wyatt’s releases are delivered with poetic statements. With their unfiltered honesty and robust optimism, they feel like inspiring storytellers for this chapter of underground music culture. Looking back at Black Populous, an early AceMo project released in 2017, the accompanying text feels more pertinent than ever:

“In these trying times,

We fight, any way we can, with our minds, our hands, and our hearts.

black populous, is a concept.

At first, a relayed message from our ancestors, to keep going and push for the greater good of this earth…”

“The story [in the music] is now,” Ace tells me. ​“The story is what we’re all going through. It’s dramatic and it’s all types of things. And people who listen to our music, they have the opportunity to make this about them too.”