Clairo has had a breakout year. Plucked from obscurity in 2017 by YouTube’s Orwellian recommendations algorithms with the viral hit Pretty Girl, the now 21-year-old artist and former student at Syracuse University in upstate New York signed with Fader Label the following year. Her debut album, the highly lauded Immunity, was released this August.

Sprawling, confident, and honest, it’s a testament to a graft and maturity belied by a quick rise to fame. By all accounts, Clairo has been living the indie rock dream these past six months, bringing her new work to audiences around North America on a 31-date tour. Photographer Shamshawan Scott followed her and the band for a handful of dates. Scroll through the gallery below, and click the pics to read insights from Scott. 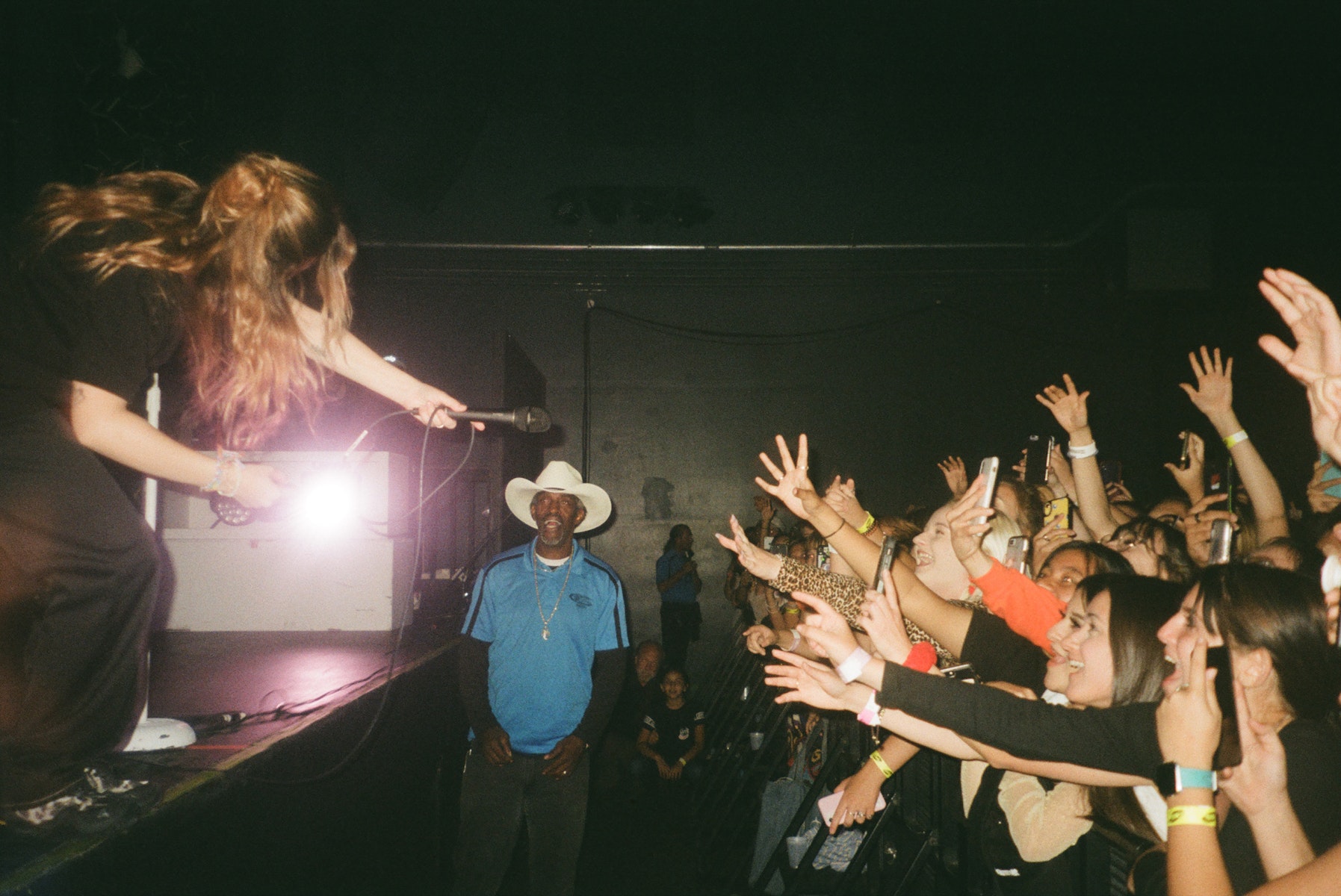 “I cannot remember which date this was, but the security guard was killing me because he was mouthing the words to Claire’s set. It was a moment of tranquility.” 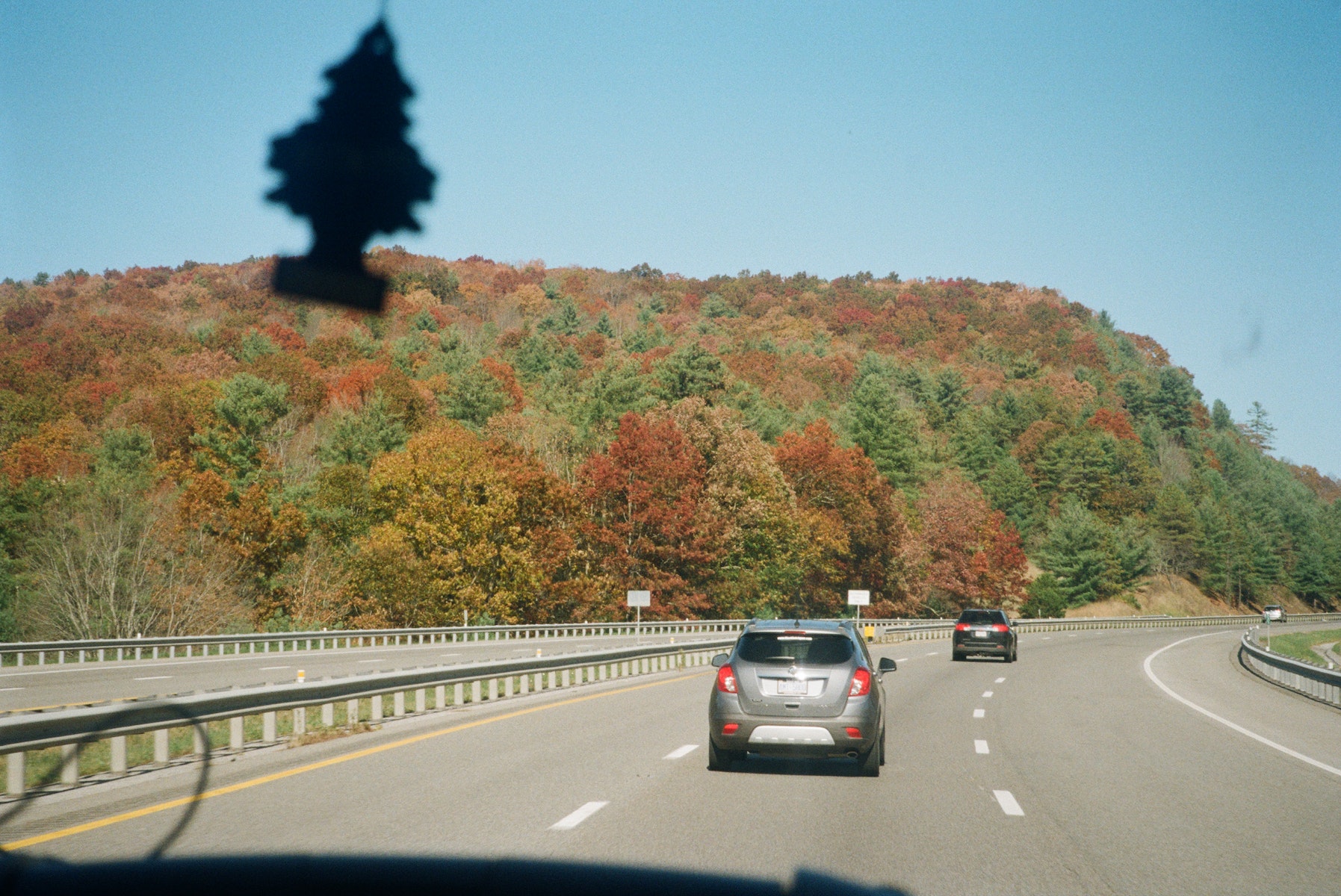 “On the road during October. Waking up to the transitioning leaves.” 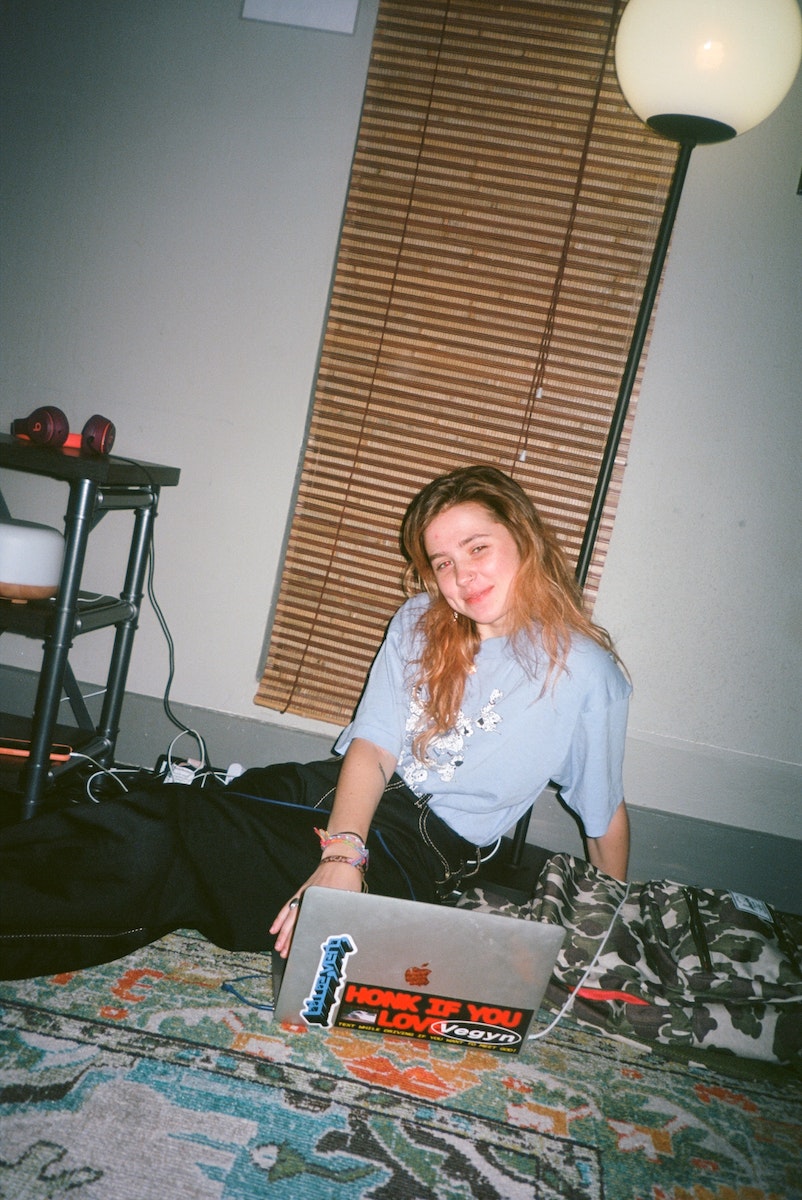 “Claire in Texas. This was one of my fave tour dates because all I remember was unlimited fries and a pool table.” 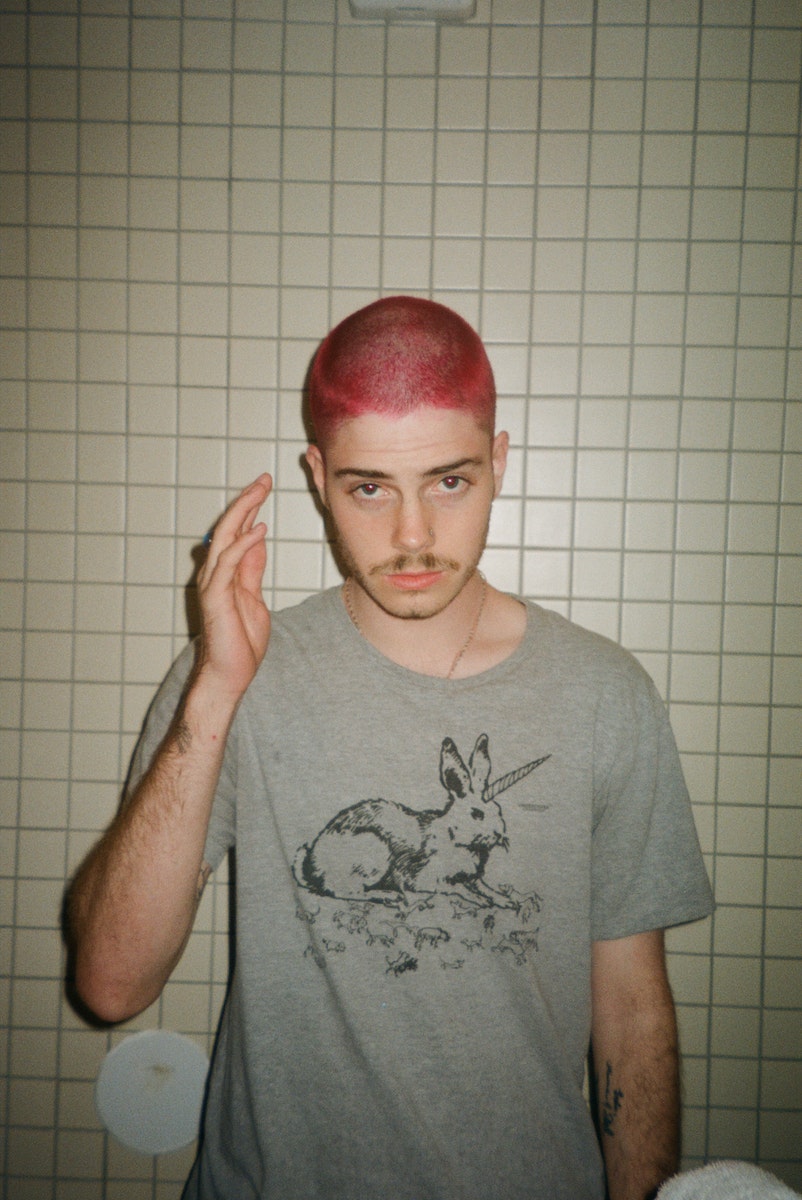 “Whenever we were bored on the tour, we’d dye each other’s hair and sometimes cut it. This cut & dye was done by me for the Eddie, the drummer!” 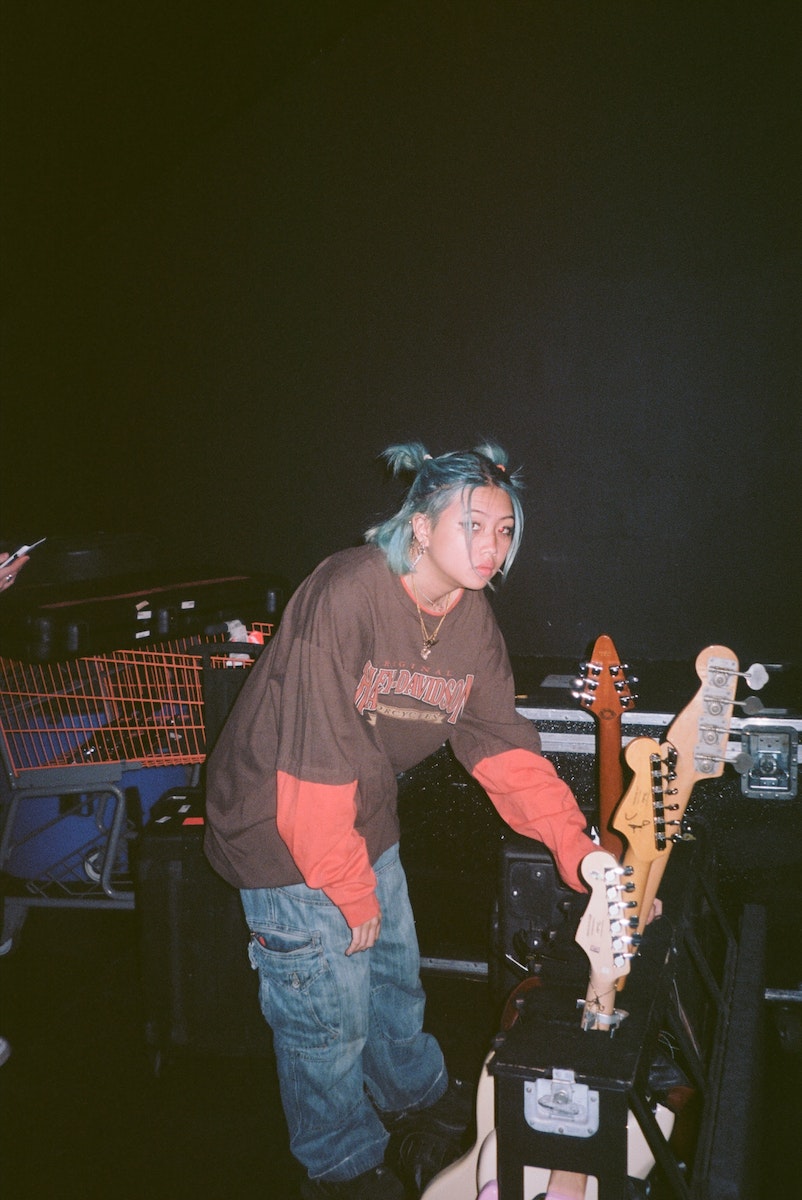 “Bea seconds before going on stage. She switches guitars each song like a G.” 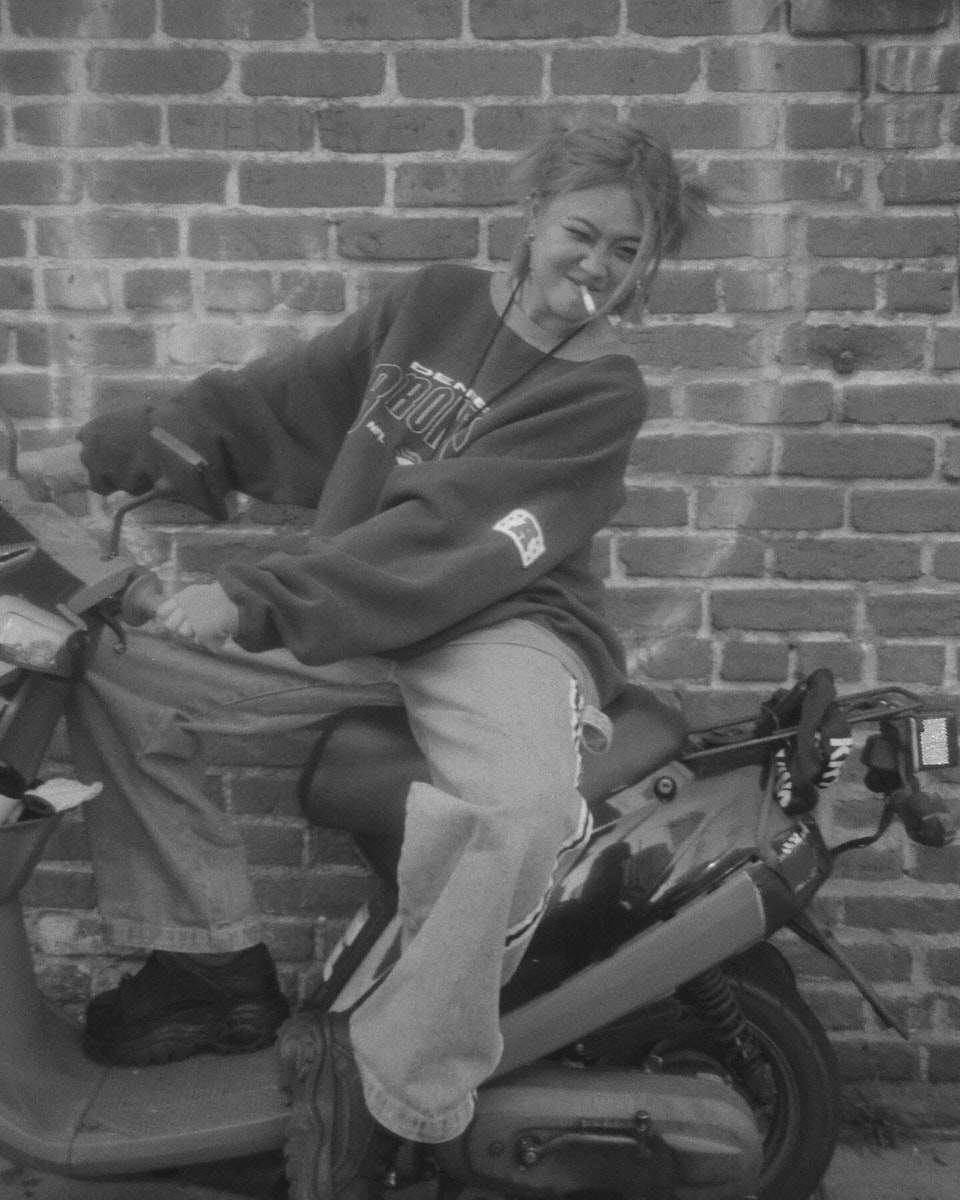 “Bea in Denver on a stranger’s moped. I remember this day vividly because the whole team was fighting altitude sickness :/​” 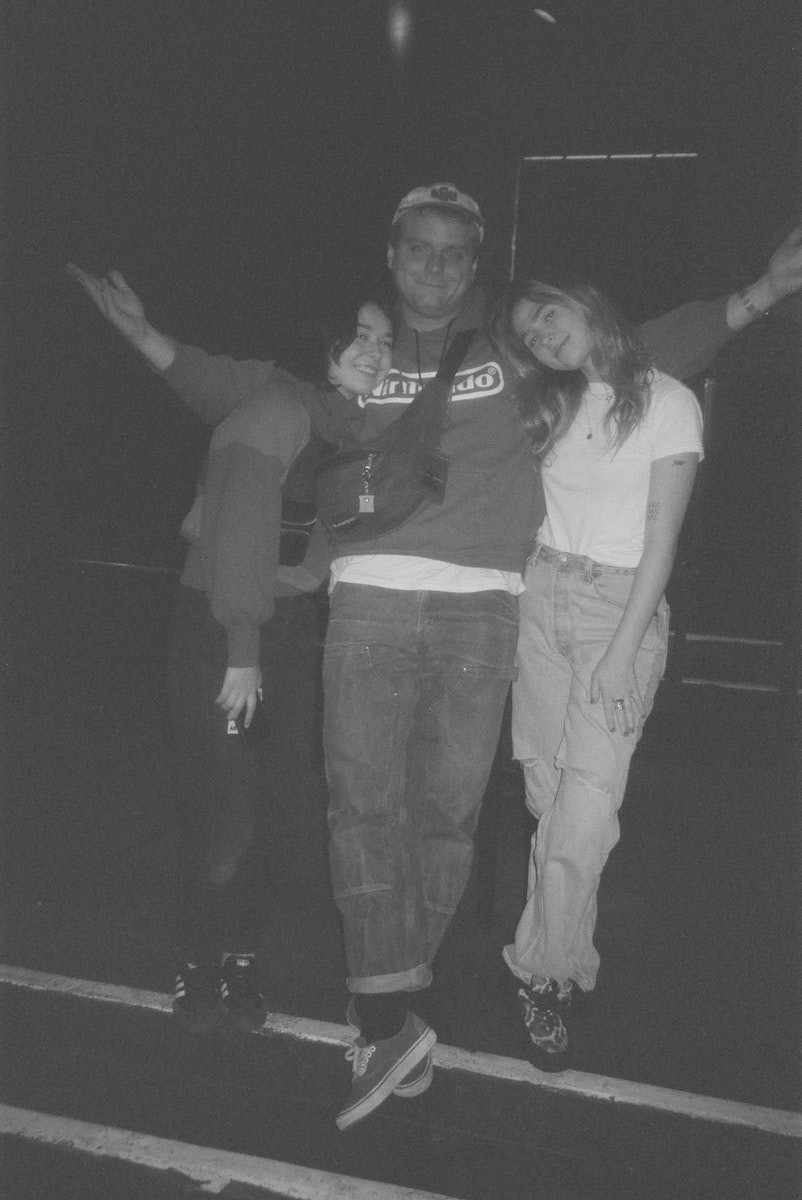 “Lindsey Jordan from Snail Mail and Mac Demarco stopped by to see Claire at Summit Music Hall! they came through for a handful of dates.” 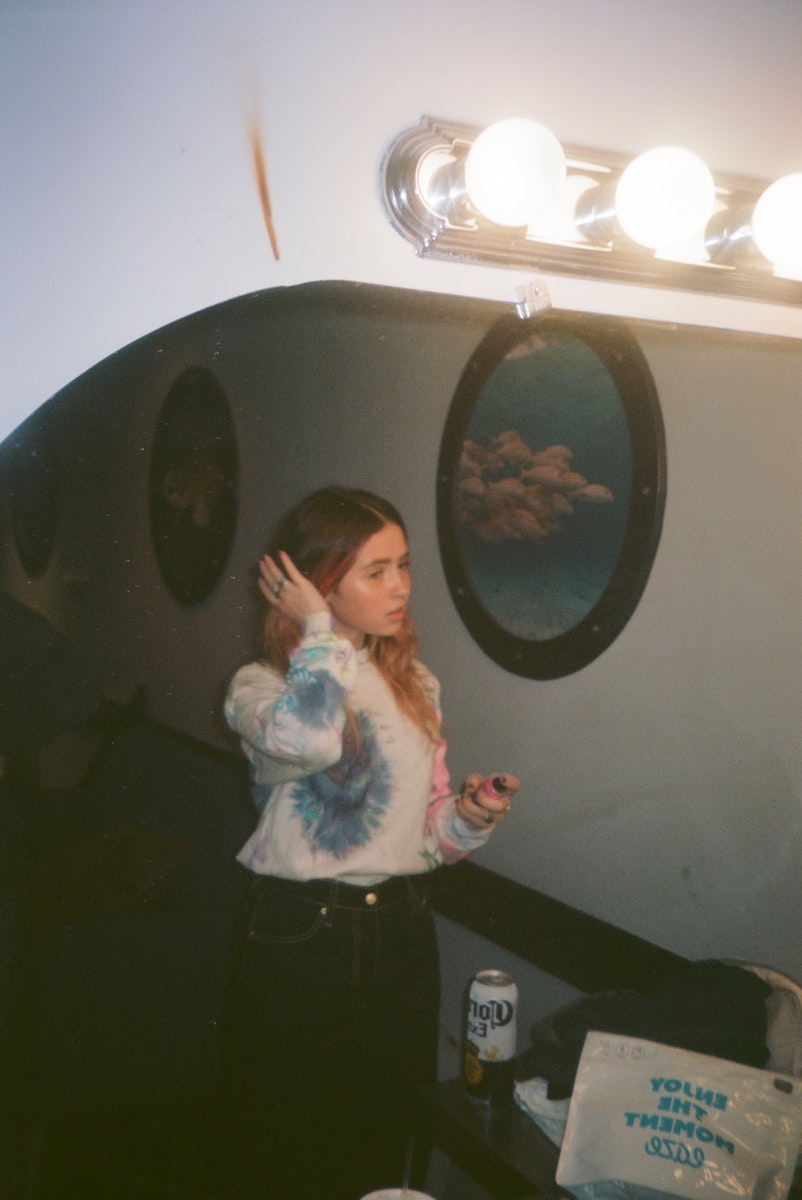 “Best believe there was a lot of pulling over and stopping for sunrises.” 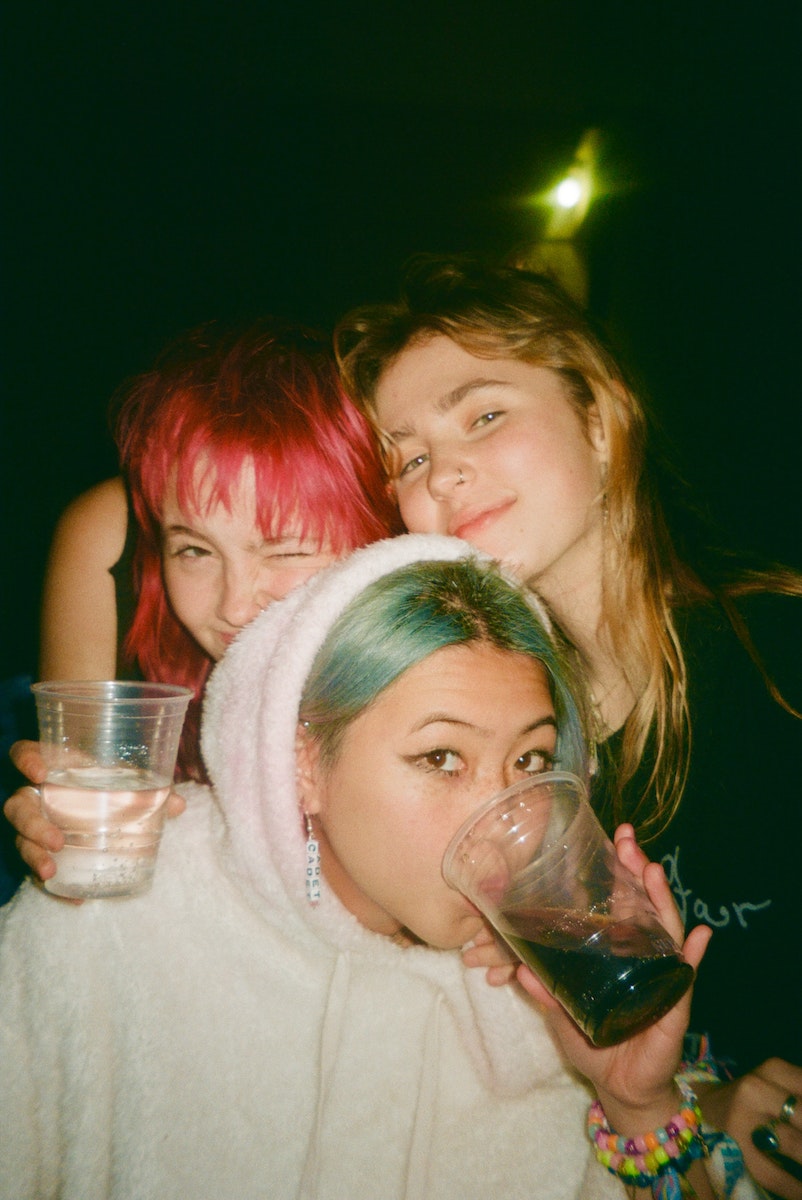 “Loved this night. It felt like we won the championship but the show was just fire.” 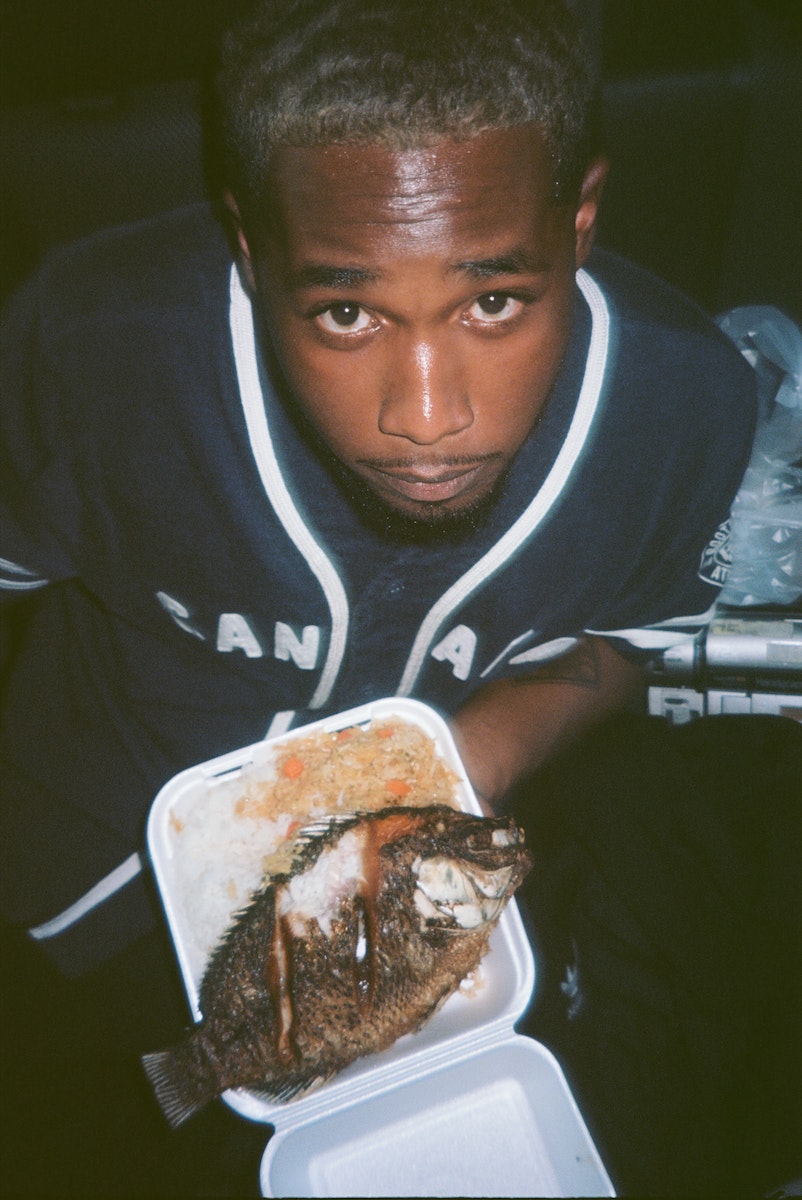 “Caribbean food on the way to New York with Jaden from Hello Yello.” 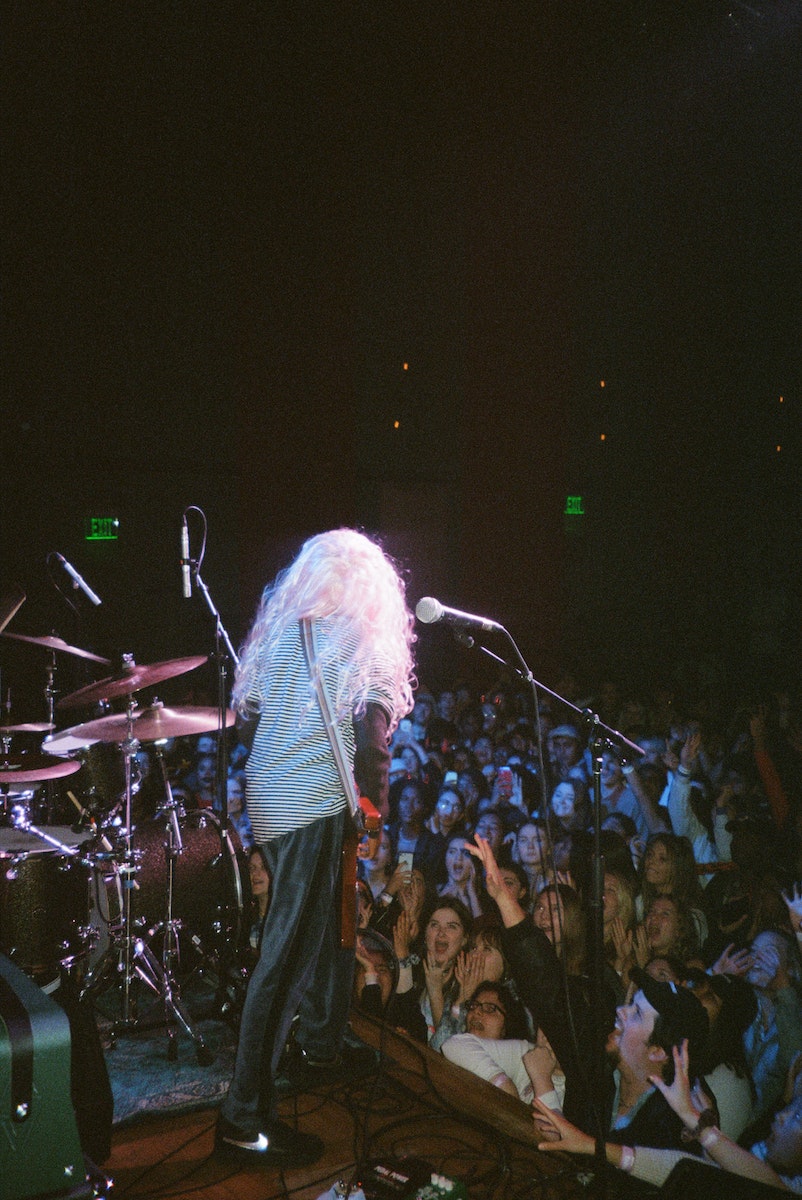 “Halloween in Atlanta was a fever dream. We all wore wigs and this was Dylan, (the lead singer of the opener, Hello Yello) enticing the crowd with his golden synthetic locs.” 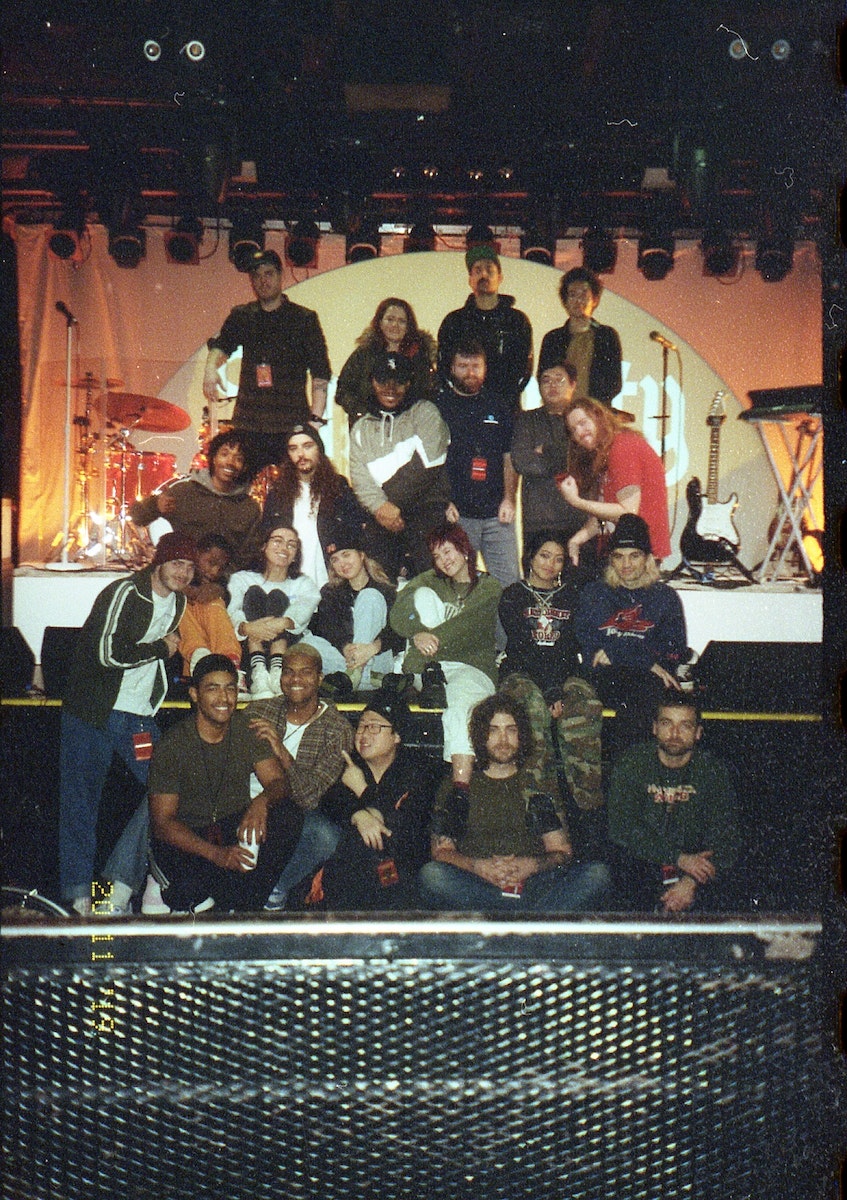 “The last day and the whole tour familia. This picture is forever engraved in my heart.”