When asked about his ideal collaborator in an interview published early last year, Octavian’s choice was clear. ​“Travis Scott, 100%, oh my God. We were watching his shows online yesterday and every single song he’s made is a banger. Not one song isn’t a banger. He’s sick.”

Octavian’s enjoyed a steady rise since the beginning of 2018 and, as fate would have it, he’s now connected to Travis. The pair spent some time together in the studio when The Face profiled Octavian in LA earlier this year. And this week, Octavian opened for Travis Scott’s sold out show at London’s 20,000 capacity O2 Arena – an epic, psychedelic experience which generated rave reviews and thousands of neon-filled Insta stories. Last night (17 July), Travis even hinted at Octavian’s involvement with his Cactus Jack label.

Check out behind-the-scenes photos below. 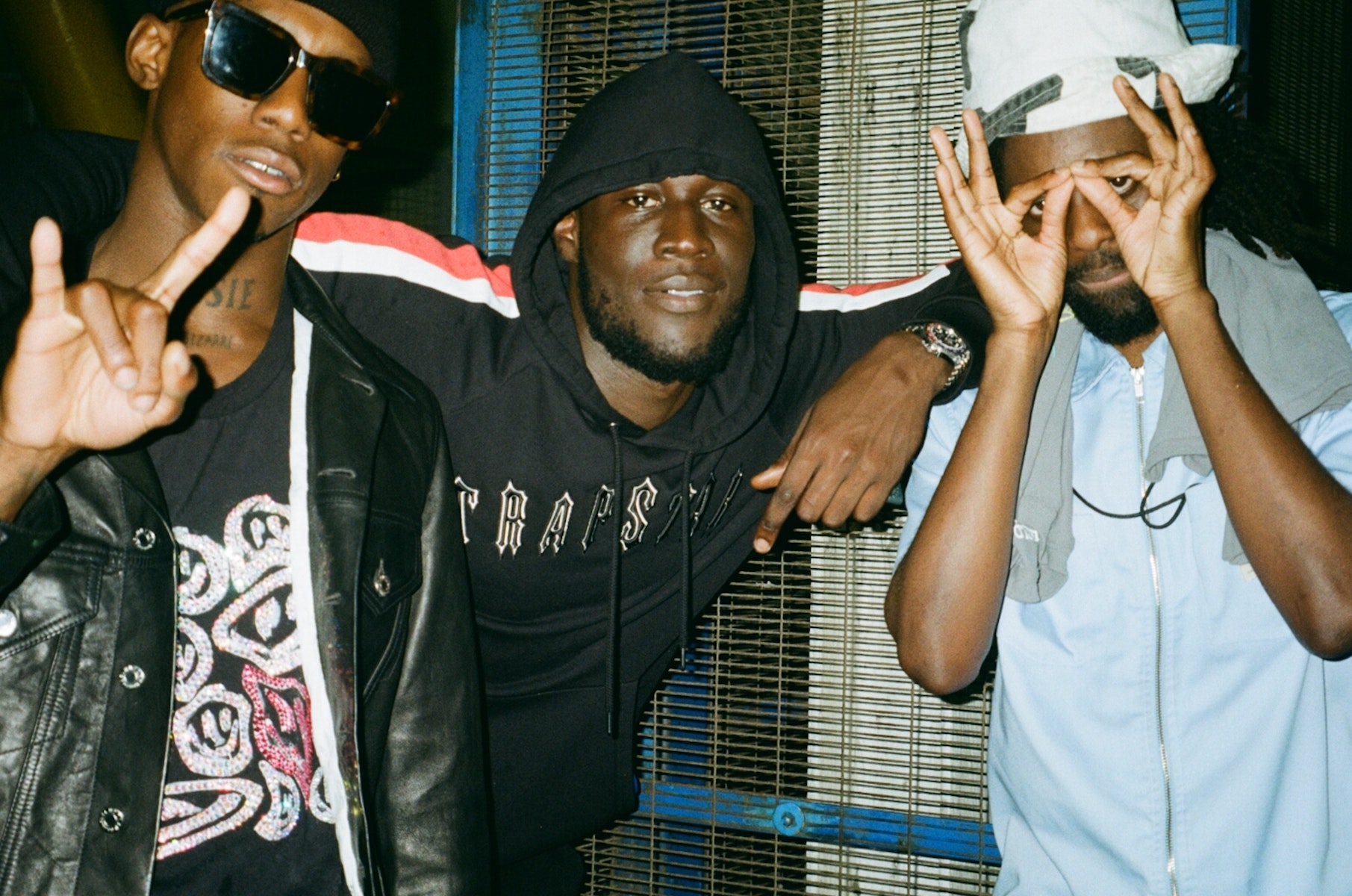 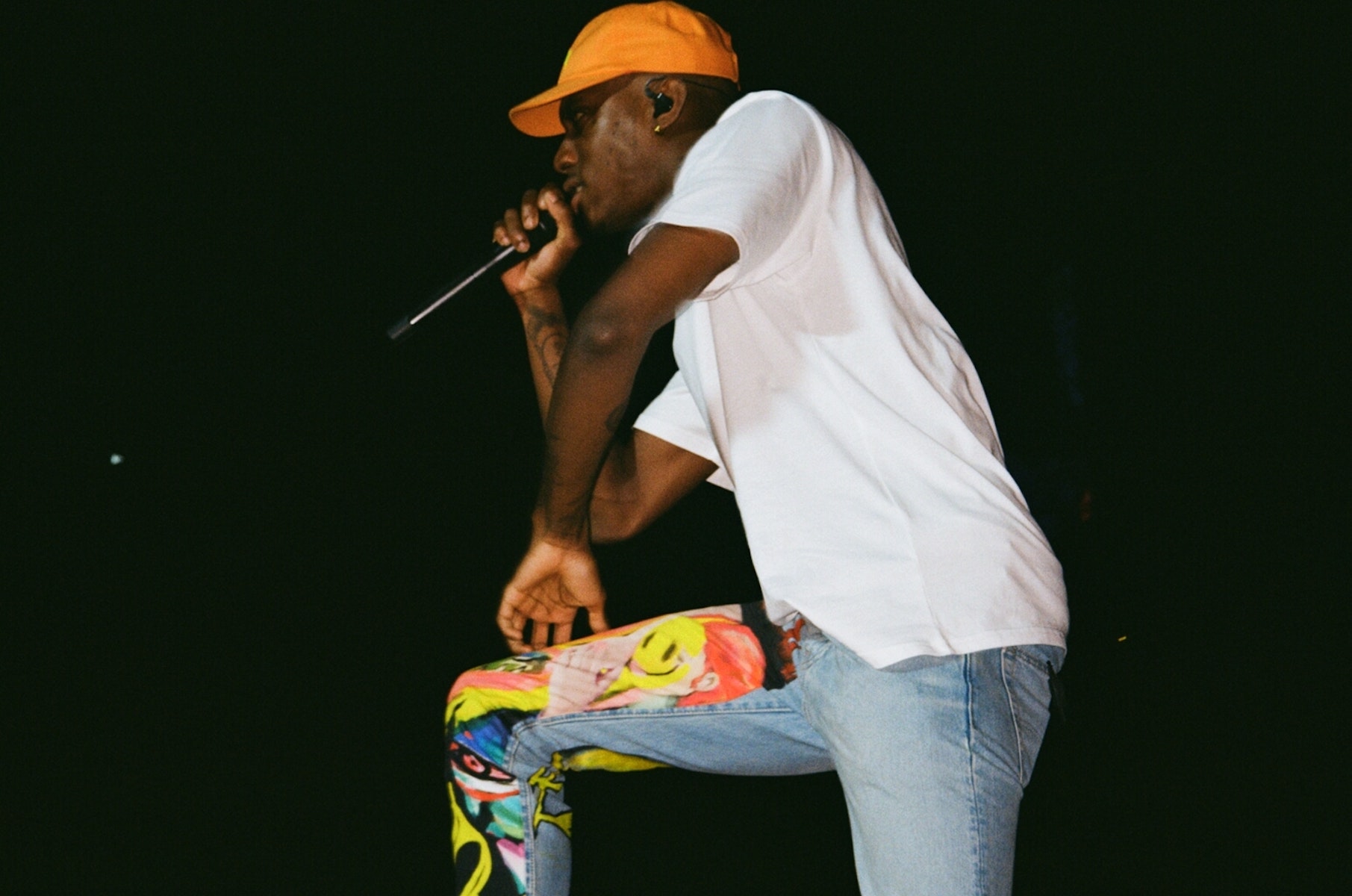 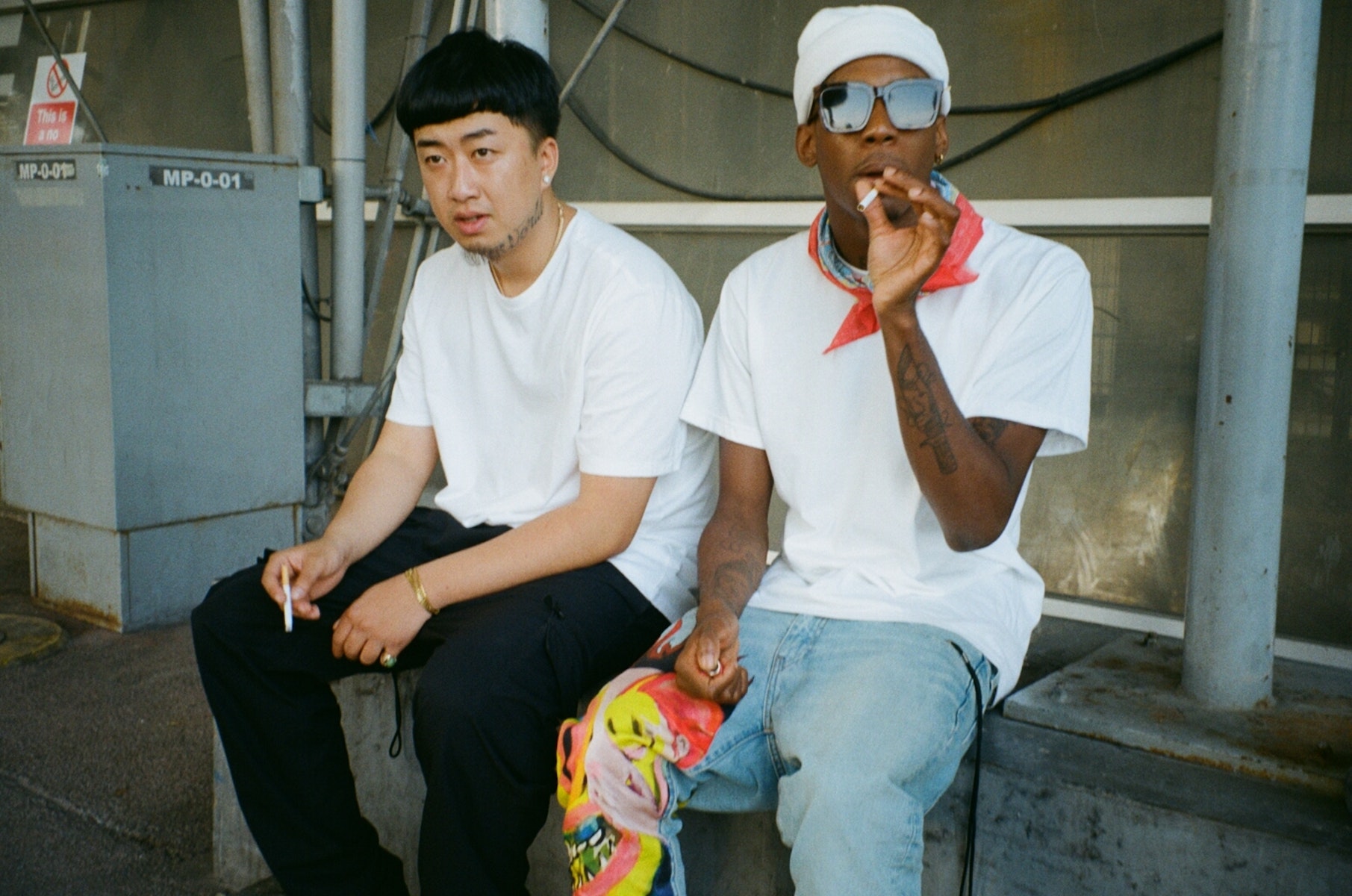 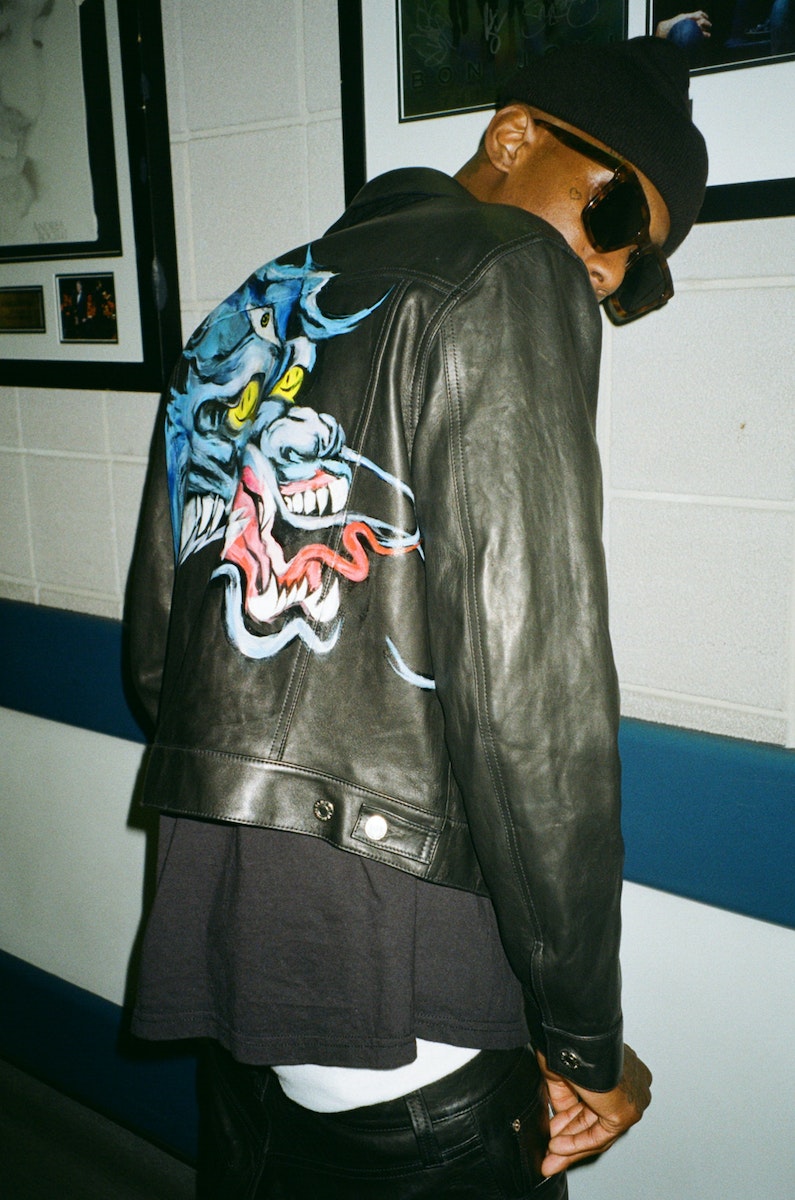 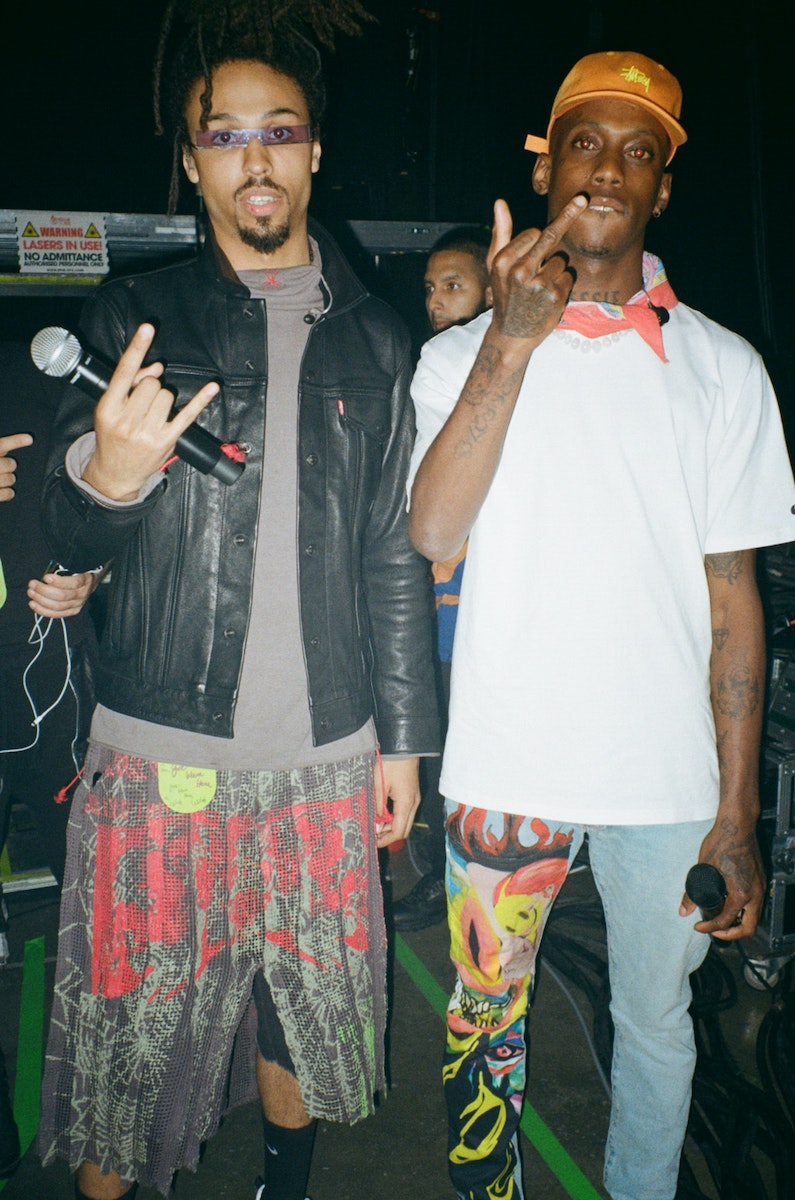 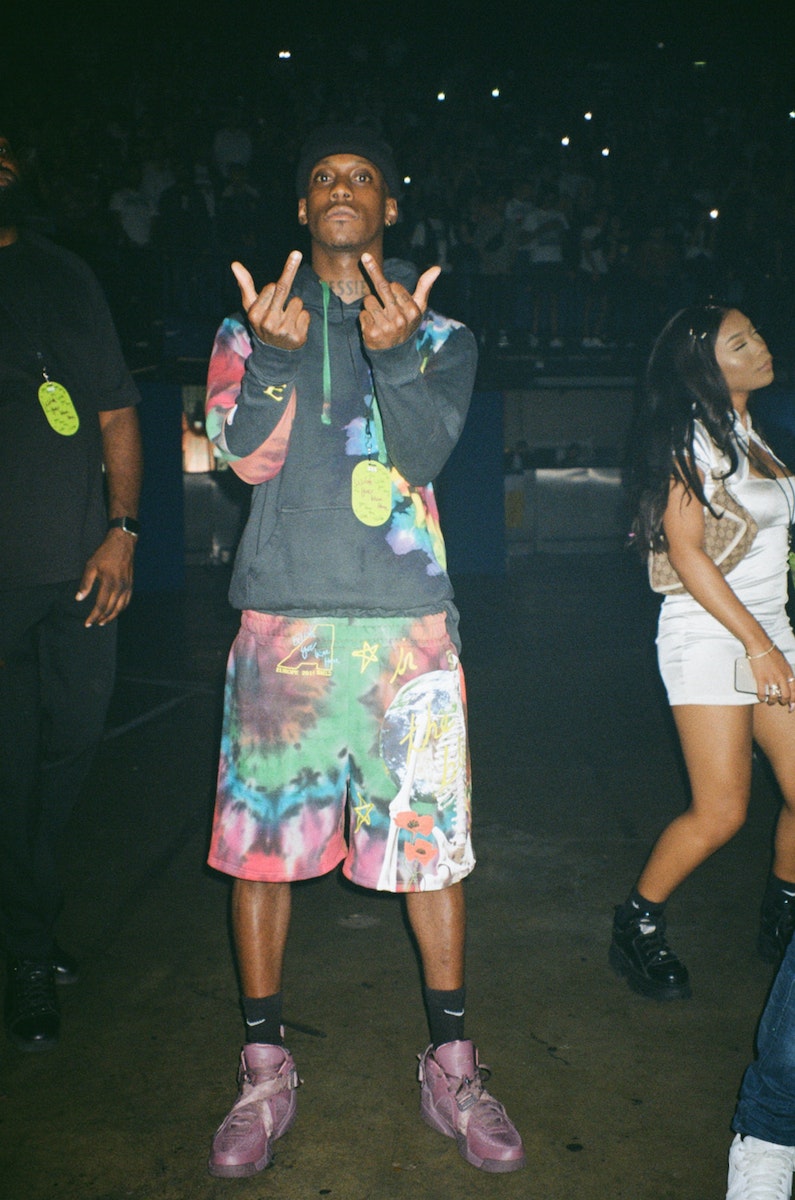 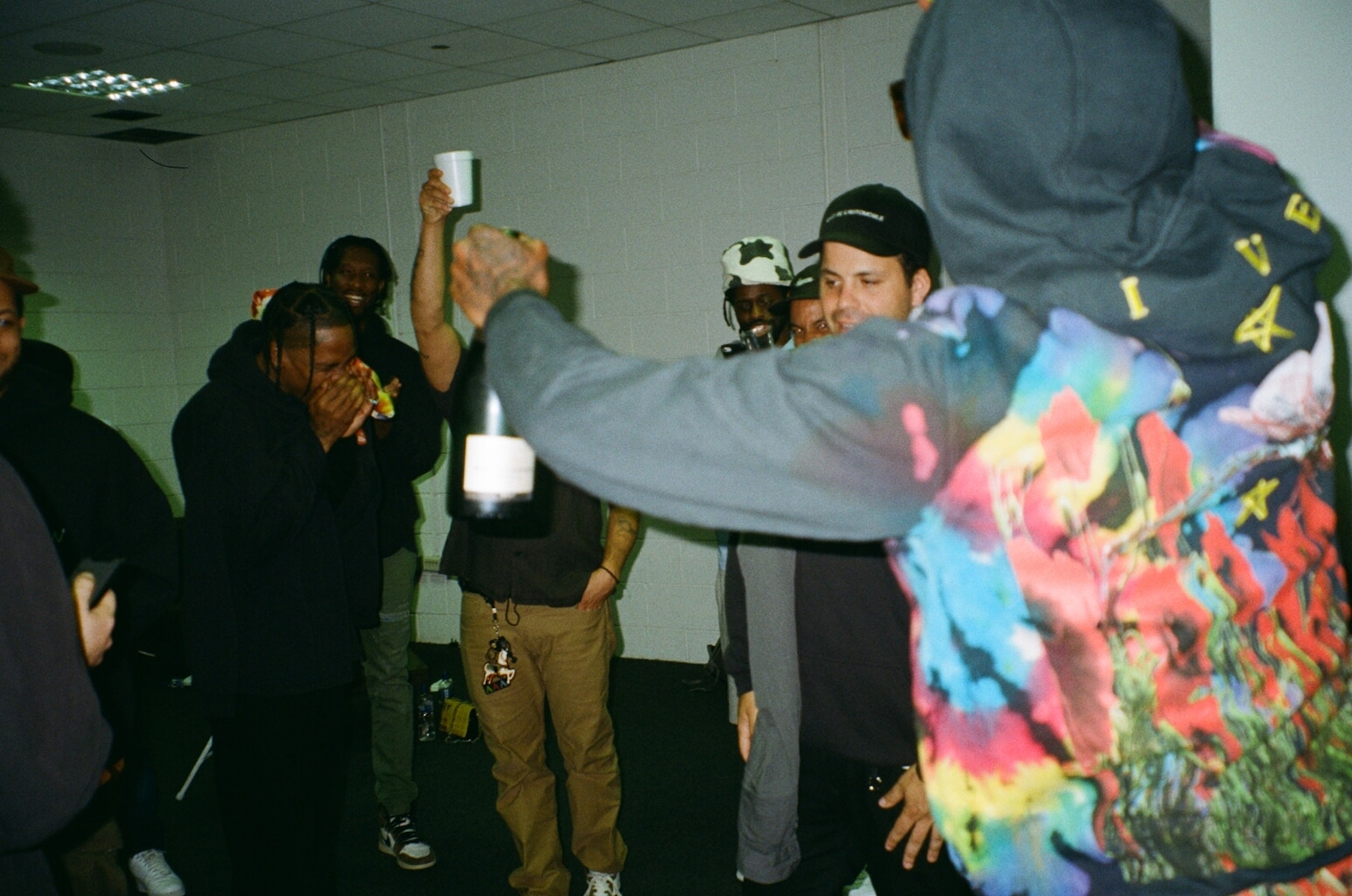 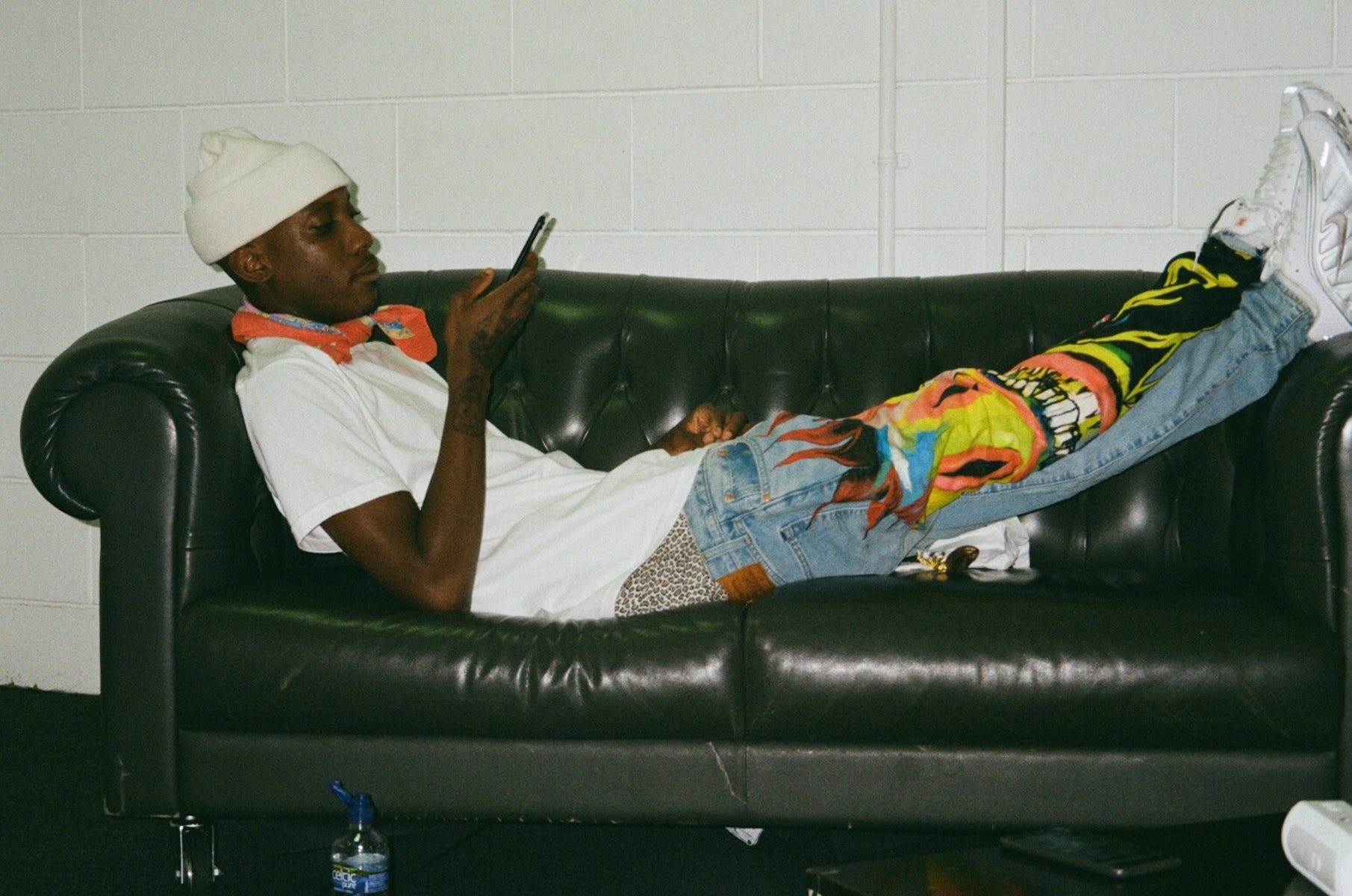 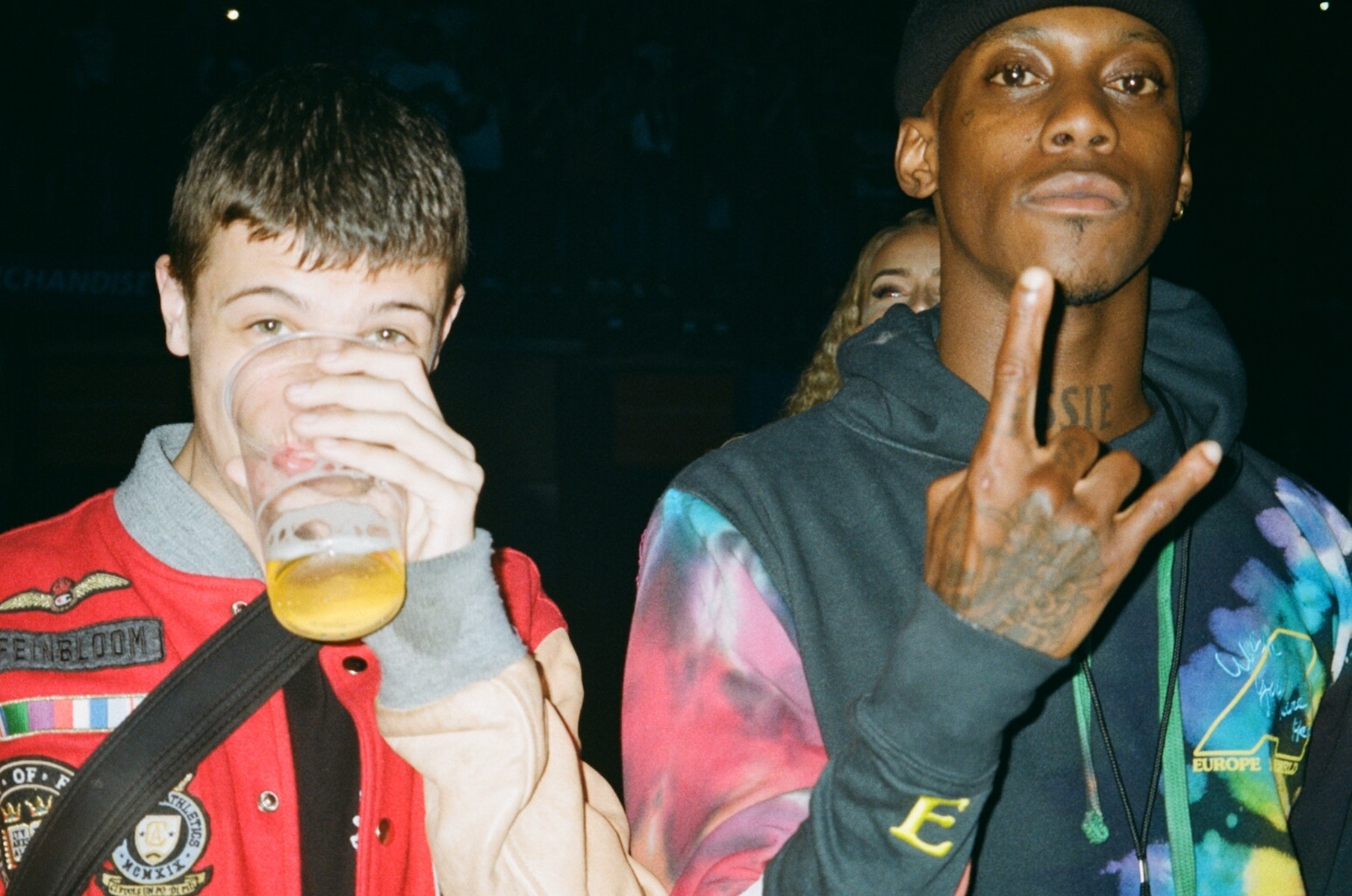